Speculation has begun to arise regarding the Nike Air Force 1 Low‘s plans for 2022 (its 40th anniversary), but one thing has been solidified: Bruce Kilgore’s design isn’t resting on its laurels ahead of the milestone. Case in point: the New York City bodega bag-inspired “Thank You” capsule, which includes the “White/University Red/Pine Green” option pictured here.

Not too dissimilar from the ever-popular “White” on “White” style, the forthcoming pair indulges in the “colorless” palette across most of its upper and sole unit. Traditional branding on the tongue label is replaced by an alternating outlined, filled in makeup that nods to the now-“banned,” “THANK YOU” plastic bags utilized at the neighborhood “chicken spot” and corner store. Detailing on the midsole also borrows from this world as it sports a “Pine Green” and “University Red” duo – the latter hue taking over a rose graphic. Lastly, the Swoosh incorporates the “HAVE A NIKE DAY” logo it first revisited in 2018 on the sockliner, delivering yet another message of hospitality.

Enjoy official images of the thematic Air Force 1 ahead, and expect pairs to hit Nike.com stateside and overseas on Thursday, February 25th.

For more from the NIKE, Inc. family, check out the Air Jordan 1 “University Blue” launching on March 6th. 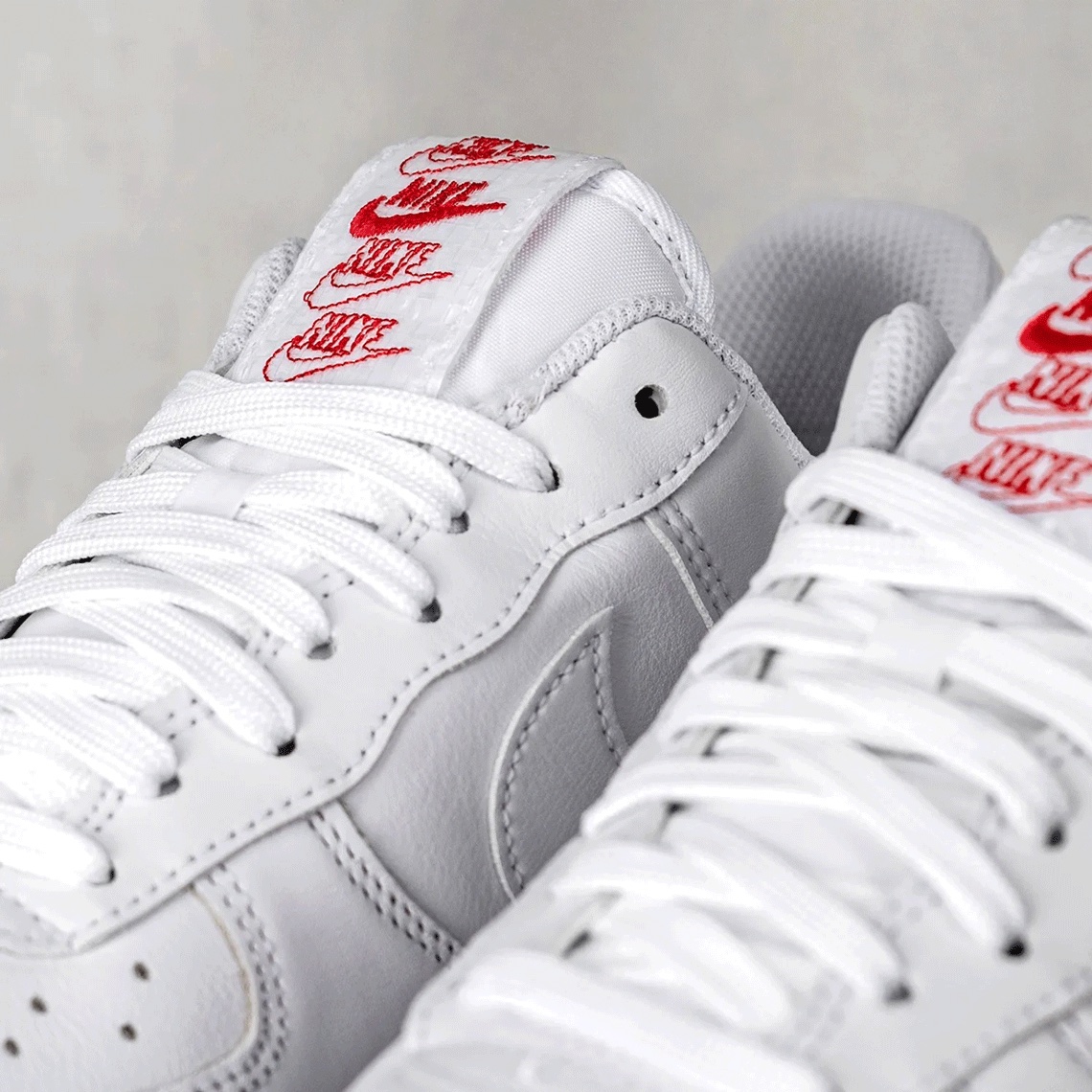 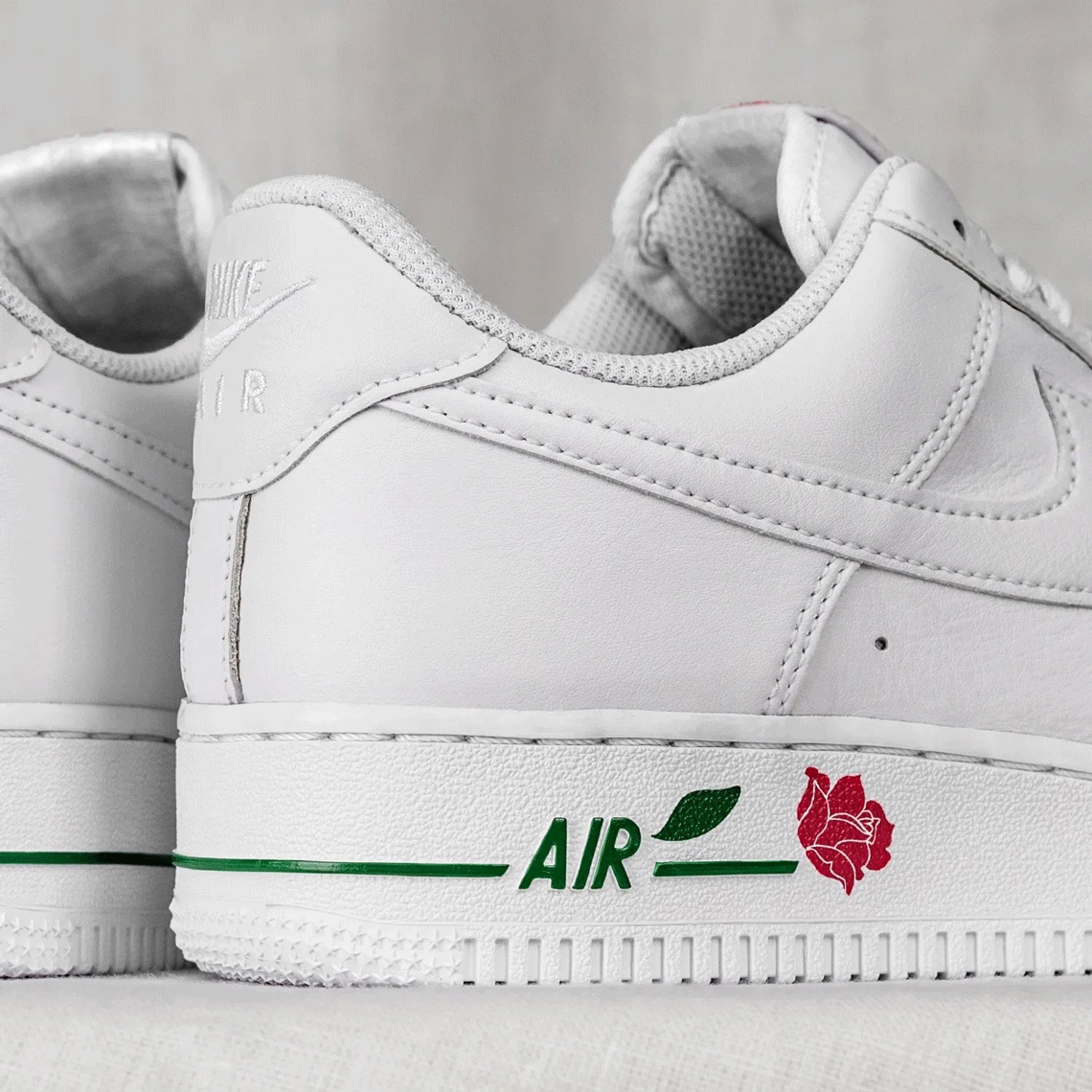 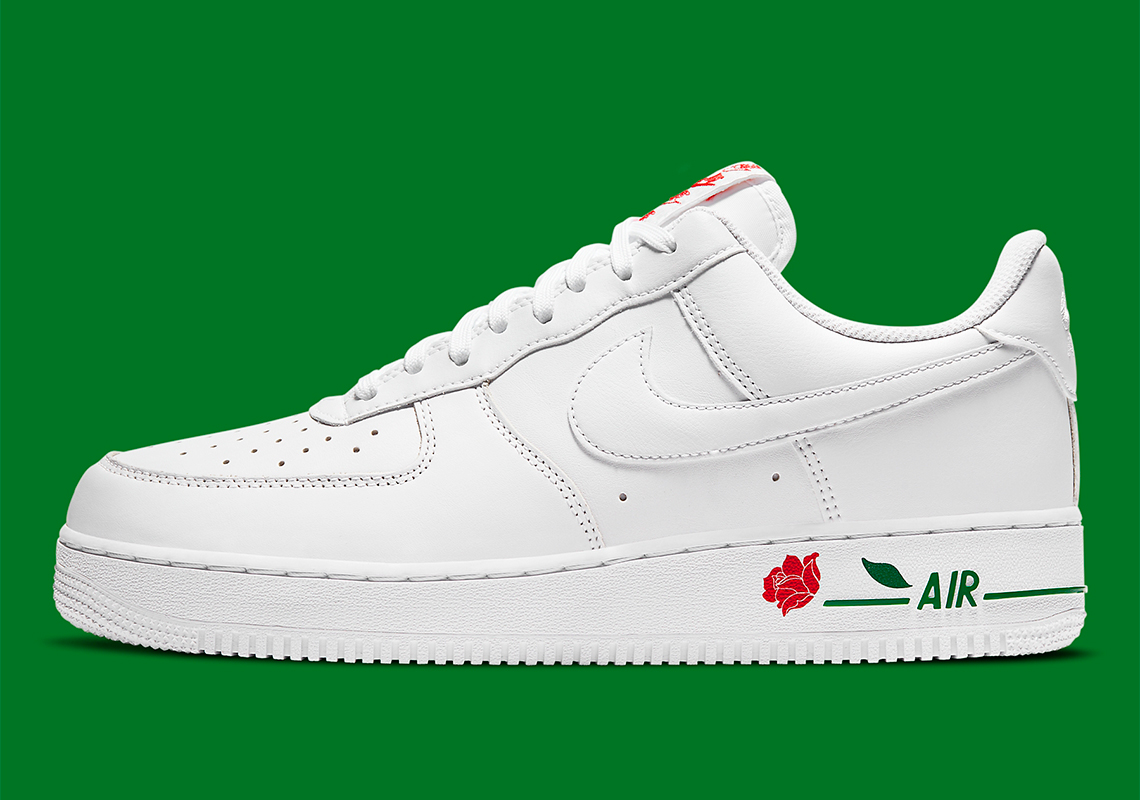 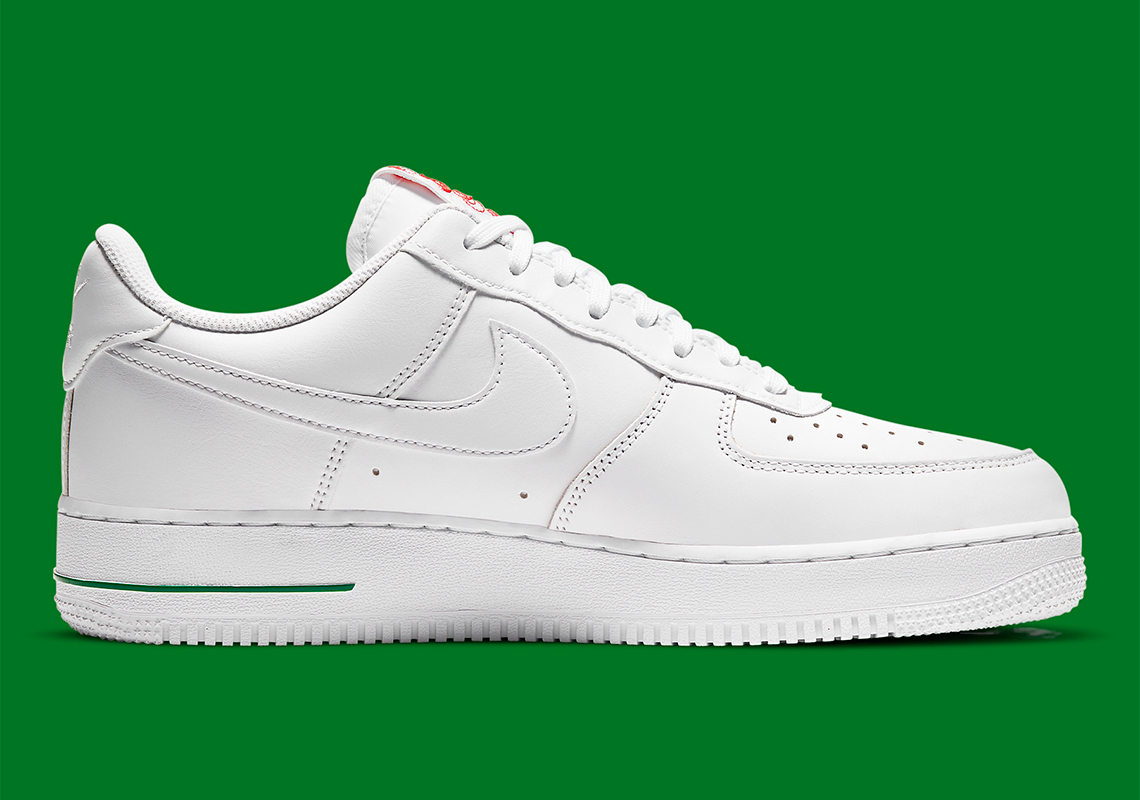 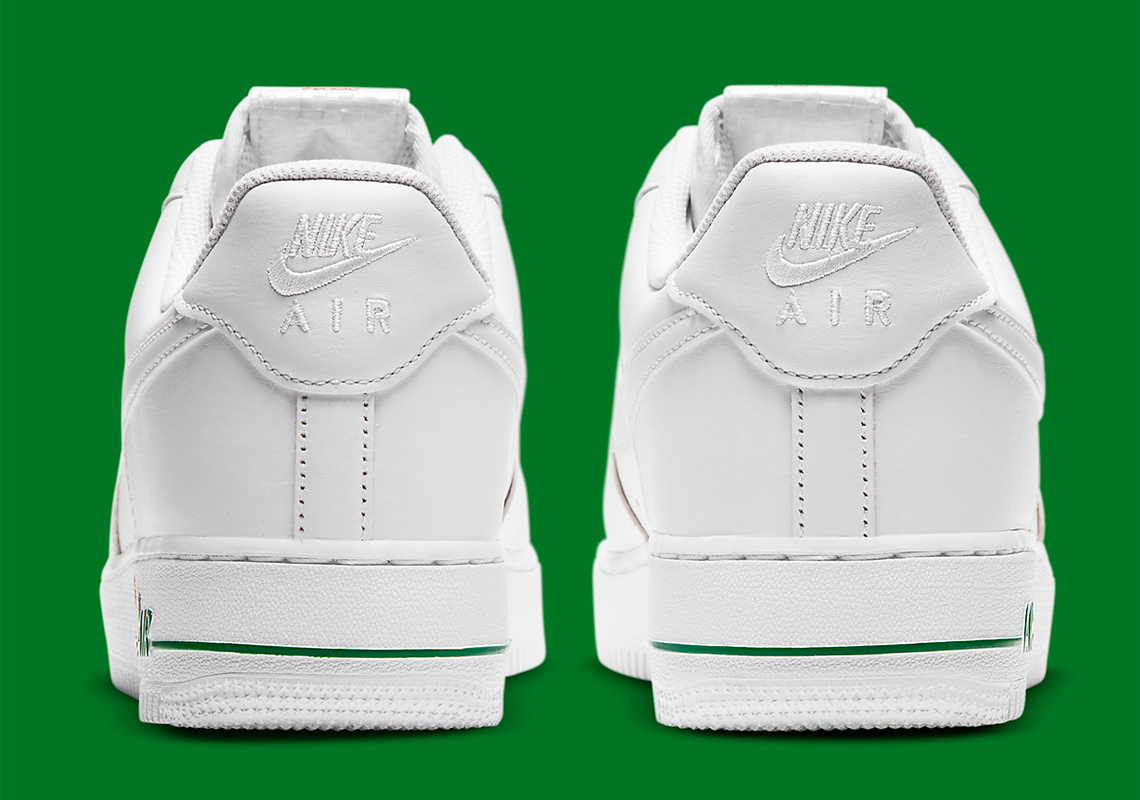 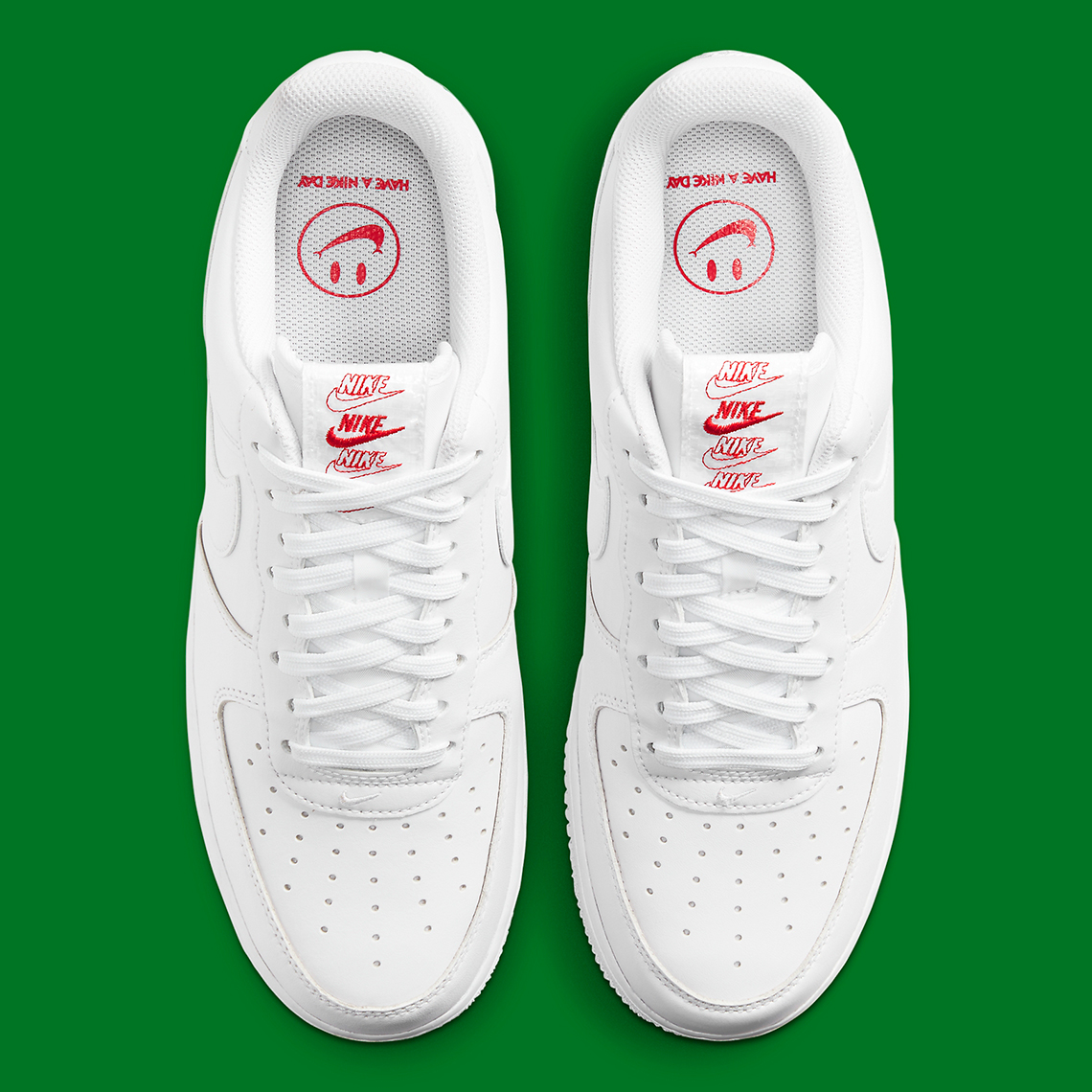 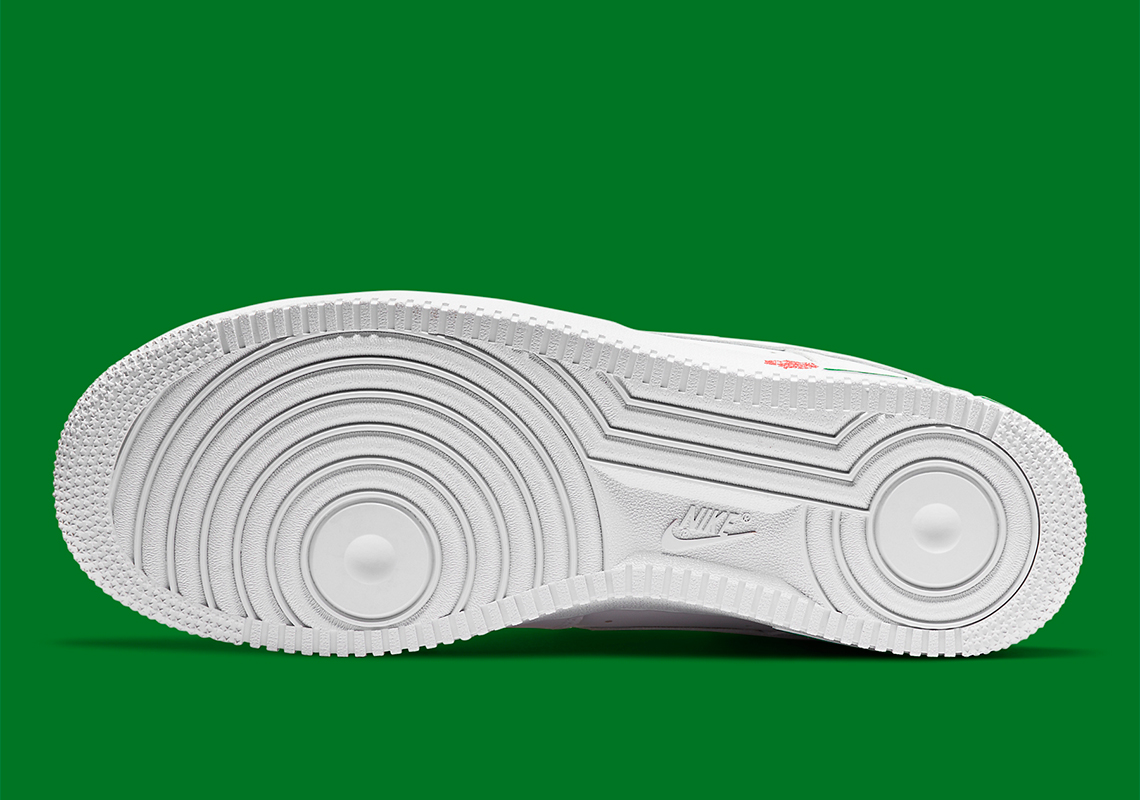 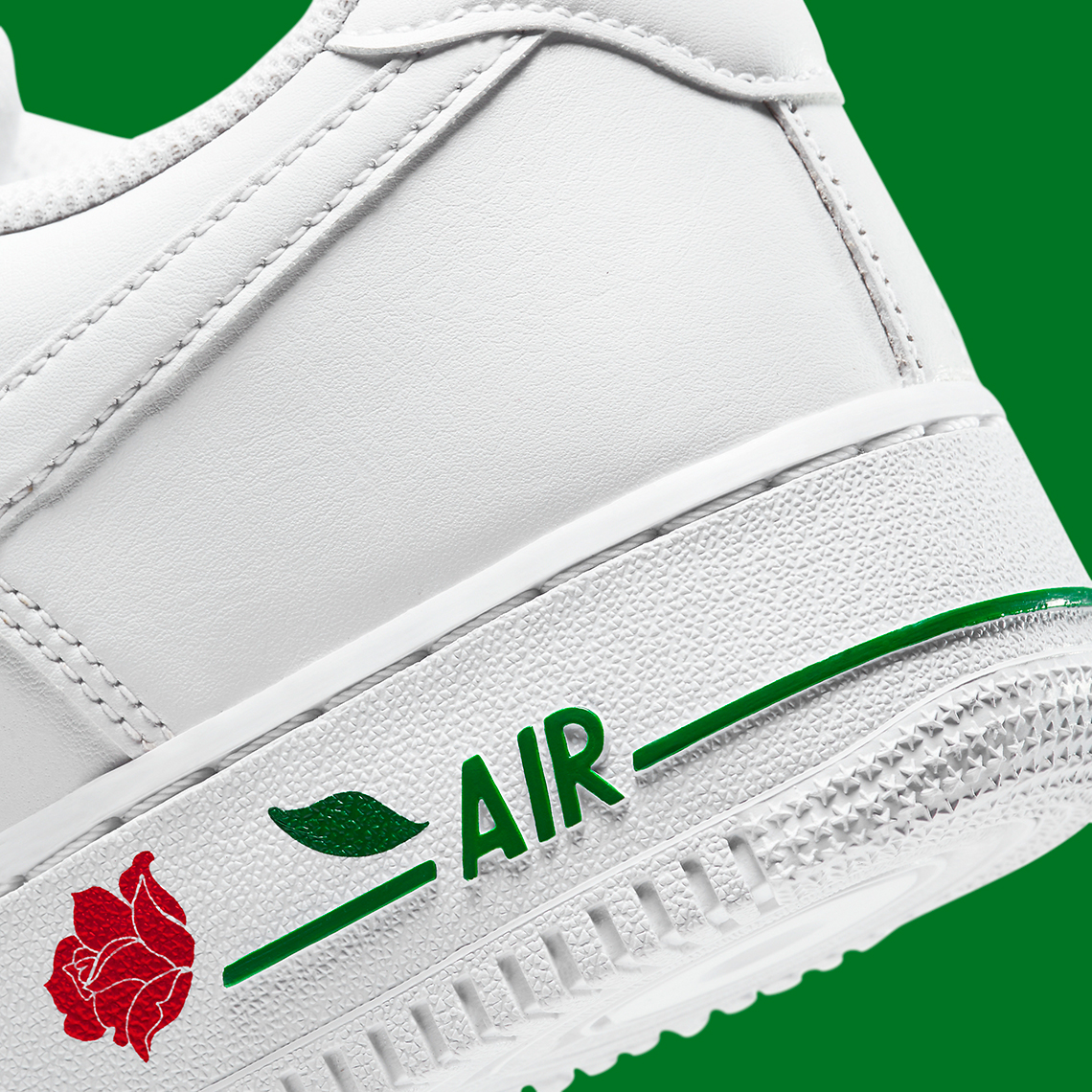 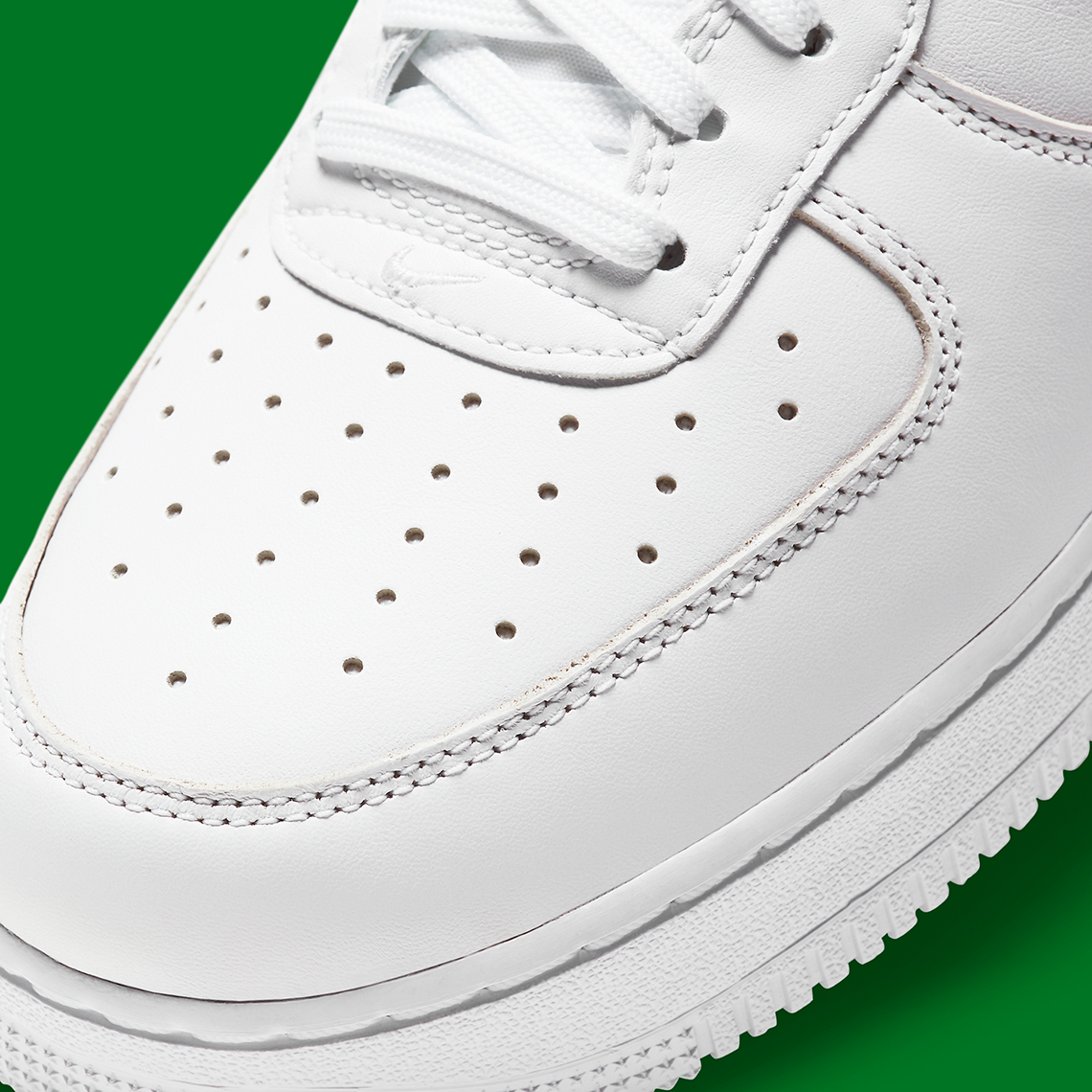 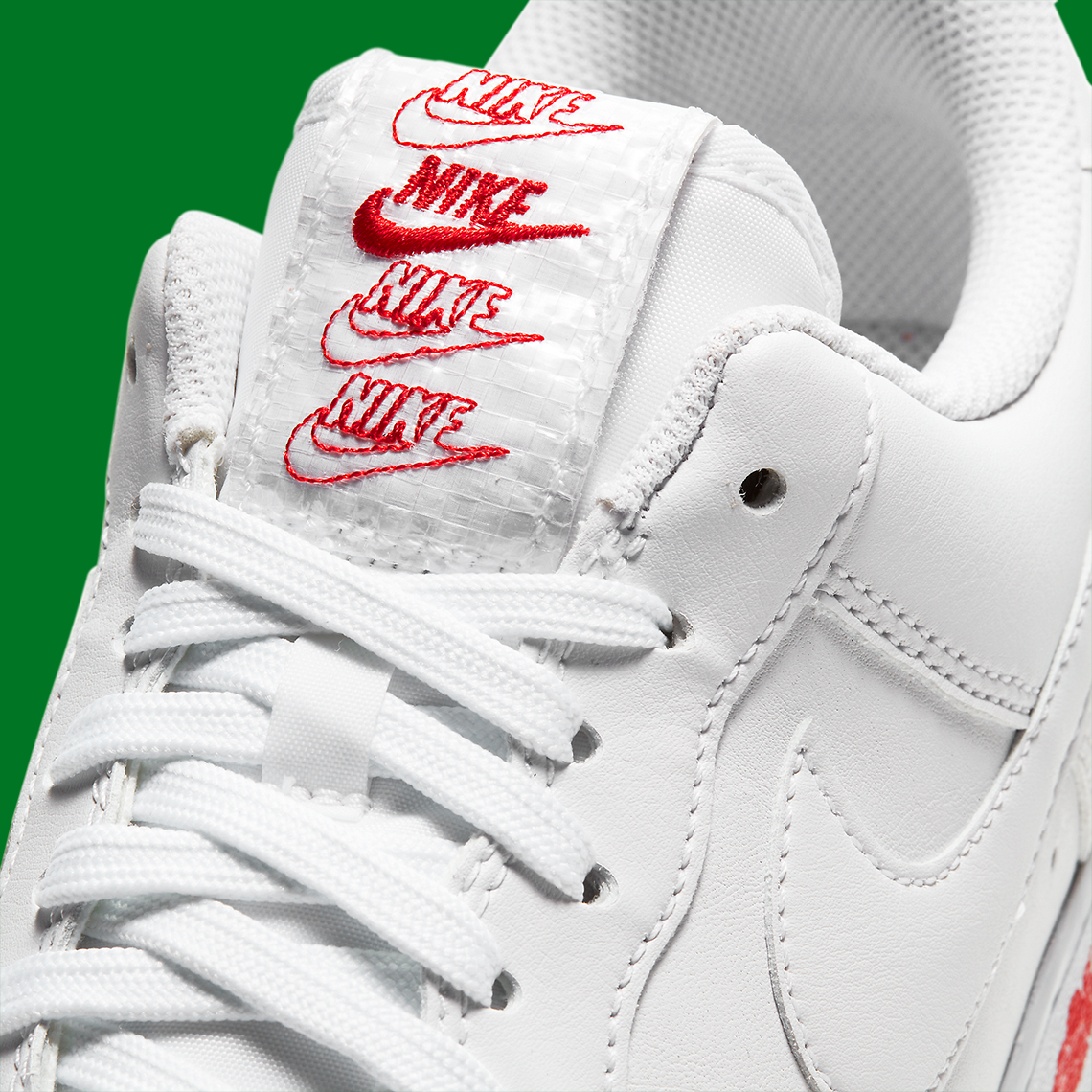 The post Where To Buy The Nike Air Force 1 Low “Thank You”
appeared first on Sneaker News.

The post Where To Buy The Nike Air Force 1 Low “Thank You” appeared first on Sneaker News.