The Air Jordan 3 “Cool Grey” was first rumored to return back in May 2020, and it finally heads to retailers on Saturday, February 20th.

While not a one-to-one reissue of the retro from 2007, the forthcoming pair captures the same flavor of the original “Silver/Sport Red/Light Graphite/Orange Peel/White” colorway. A leather construction replaces a suede makeup throughout the upper, which will surely allow for less upkeep. “Orange Peel” accents appear throughout the eyelets, as well as on the “AIR” branding on the heel; “Sport Red” joins the mix on the tongue and rear. Tinker Hatfield’s iconic elephant print assumes its standard positions at the forefoot and heel, with tooling directly underneath indulging in a darker shade of the titular “Cool Grey” tone. The rest of the sole unit transports its look from the late 2000s without modifications.

The Jordan 3 “Cool Grey” arrives to Nike SNKRS on Saturday, February 20th. While you wait, enjoy images of the shoes here below. 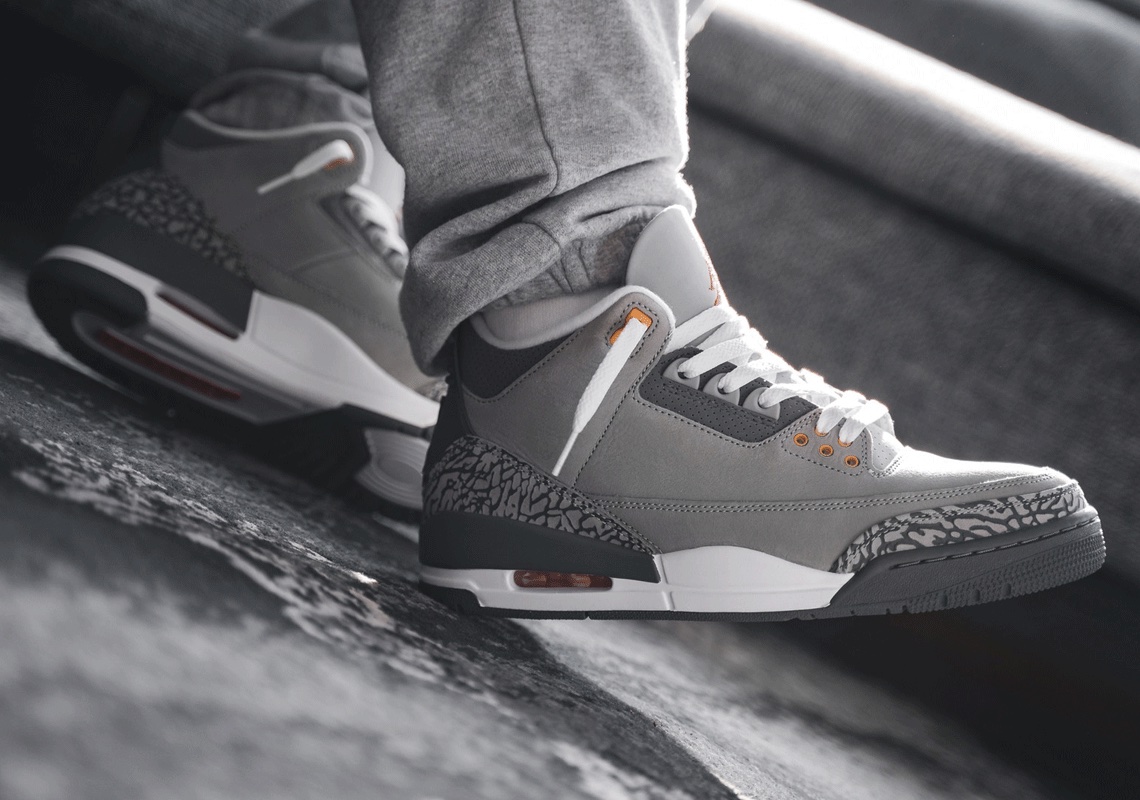 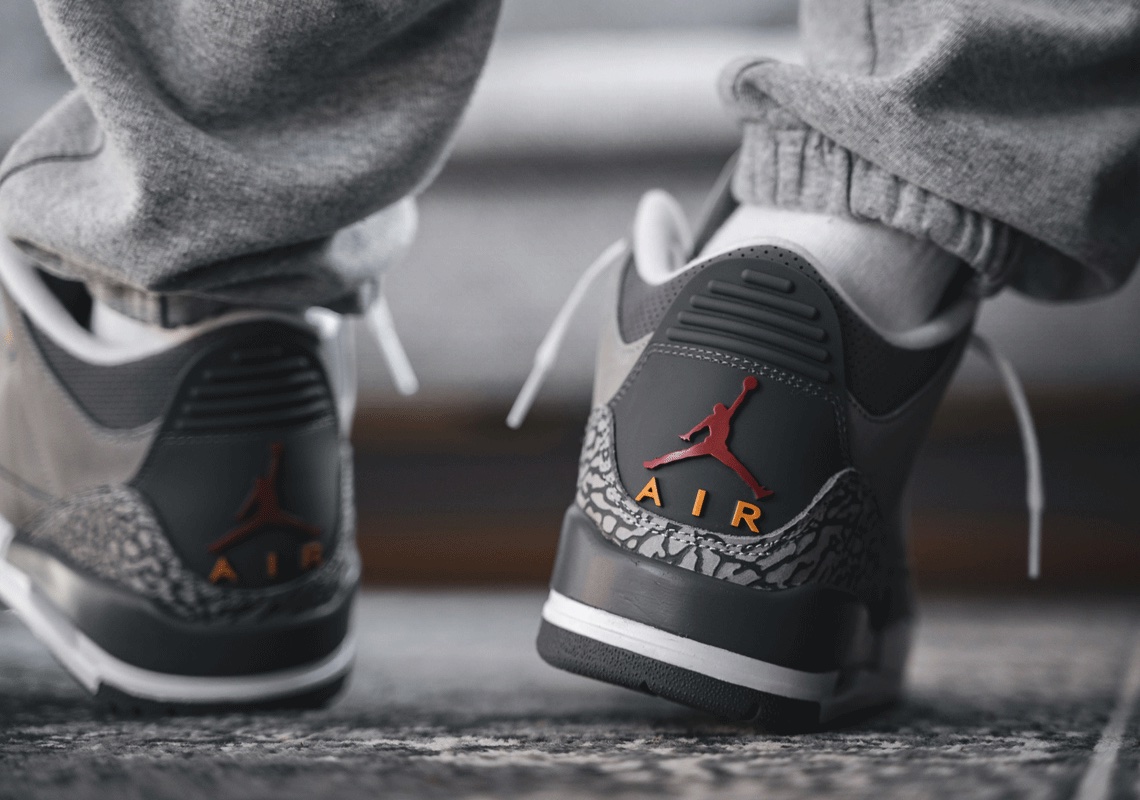 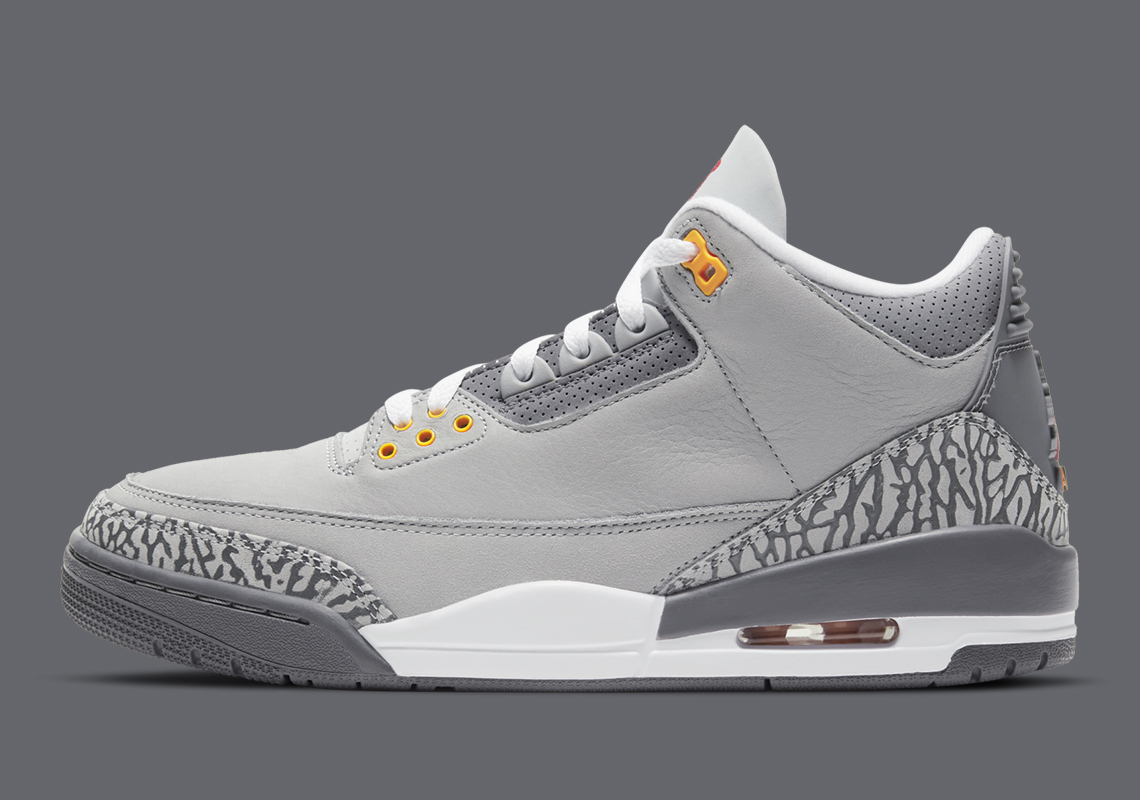 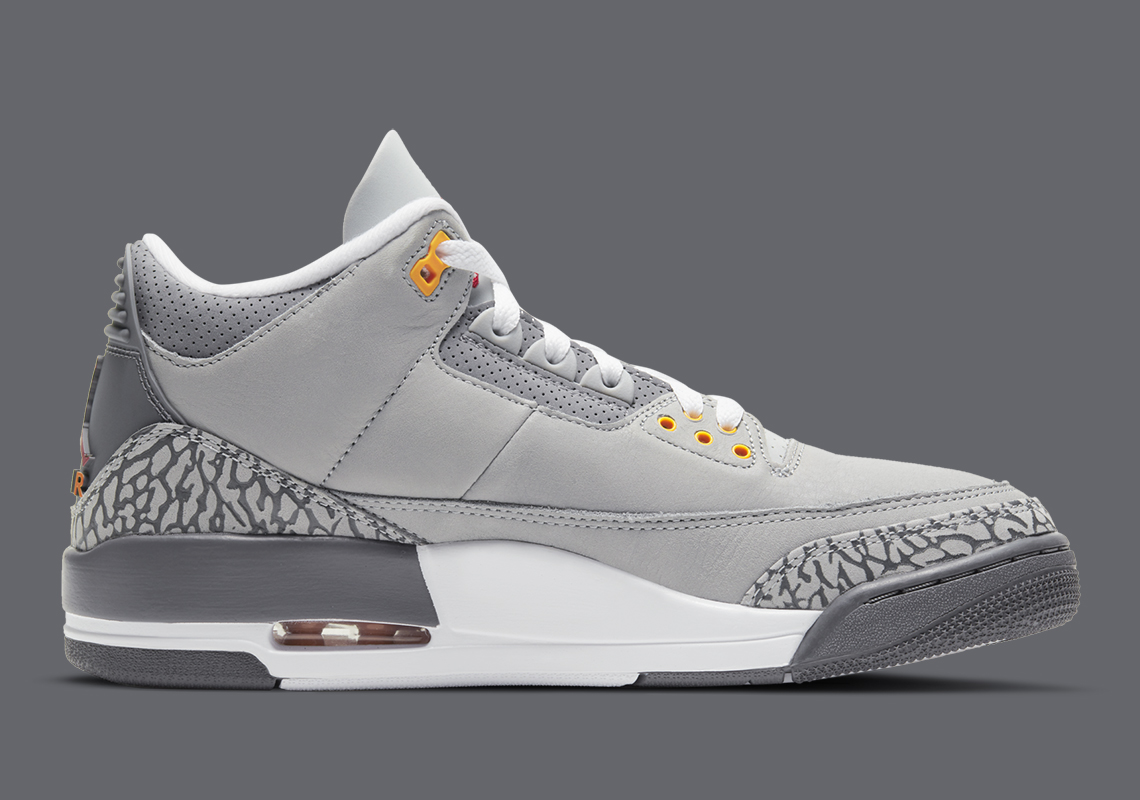 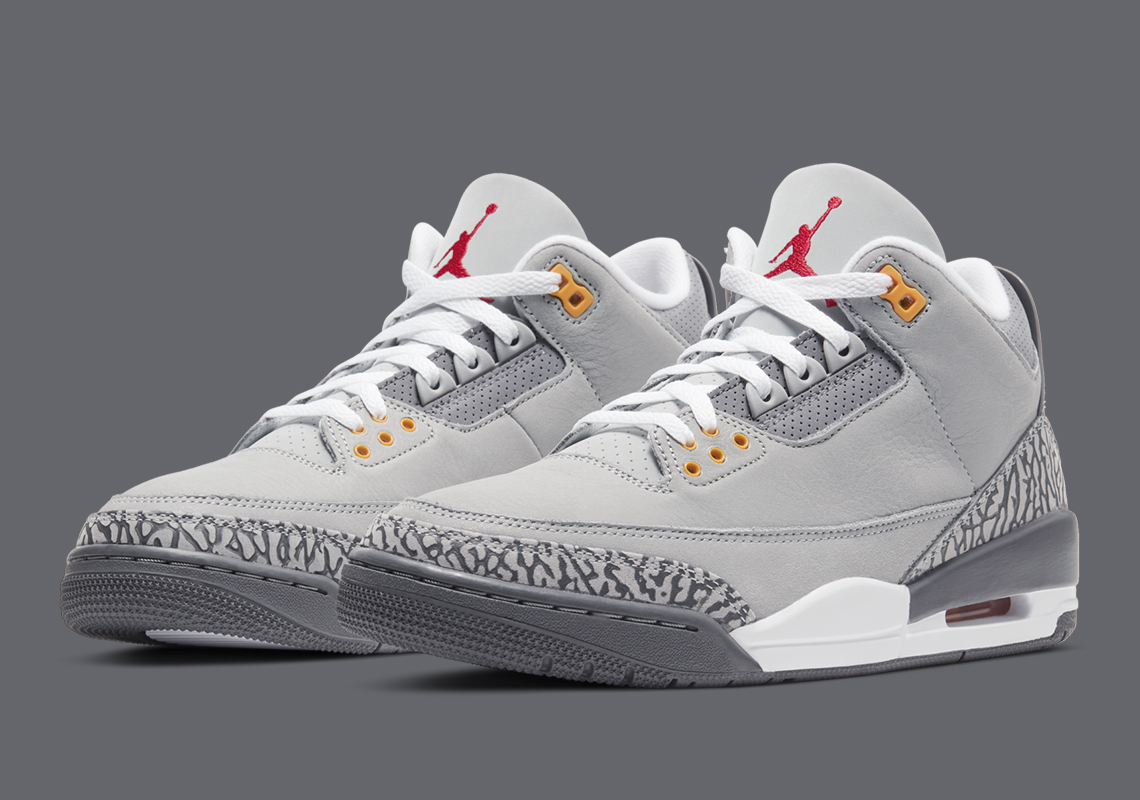 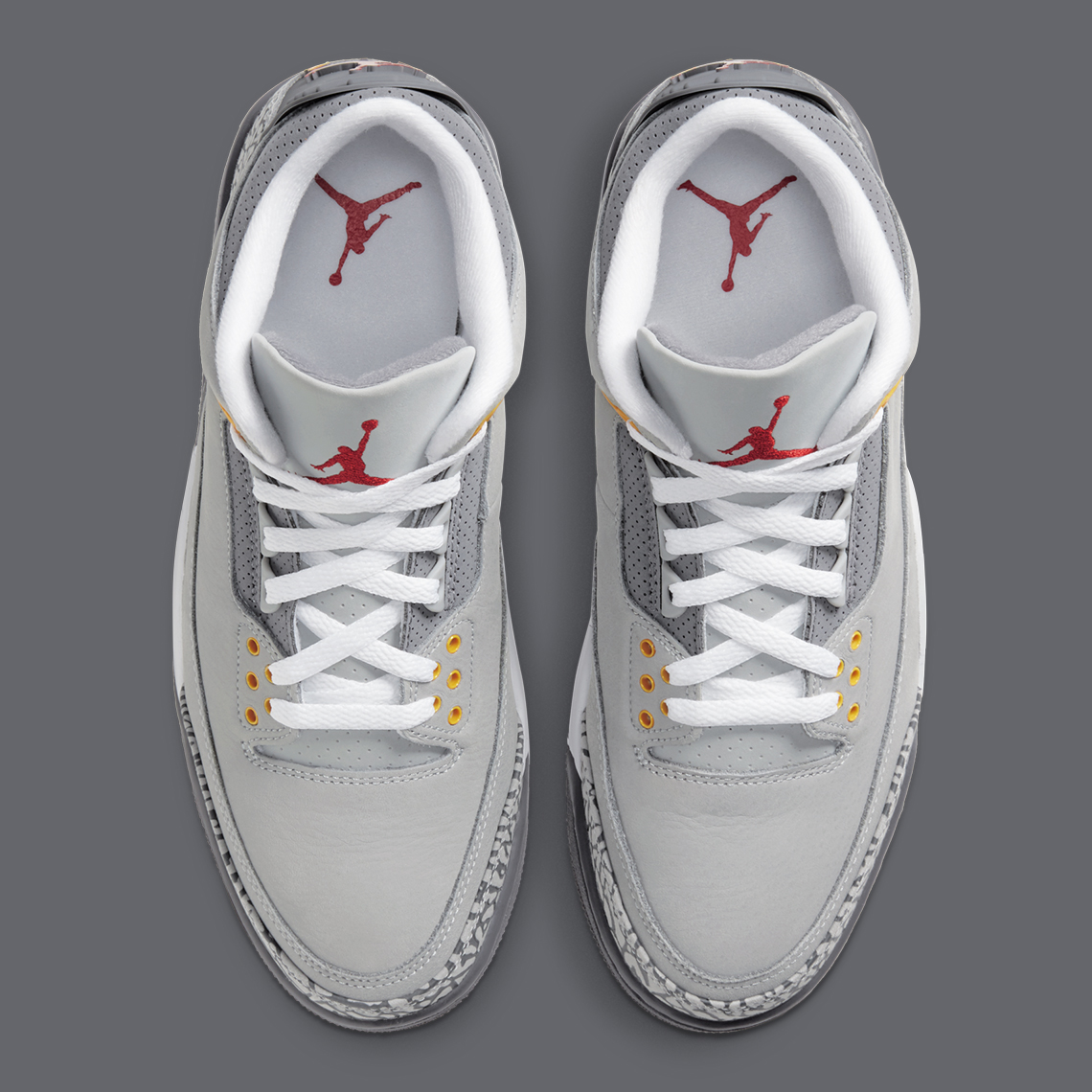 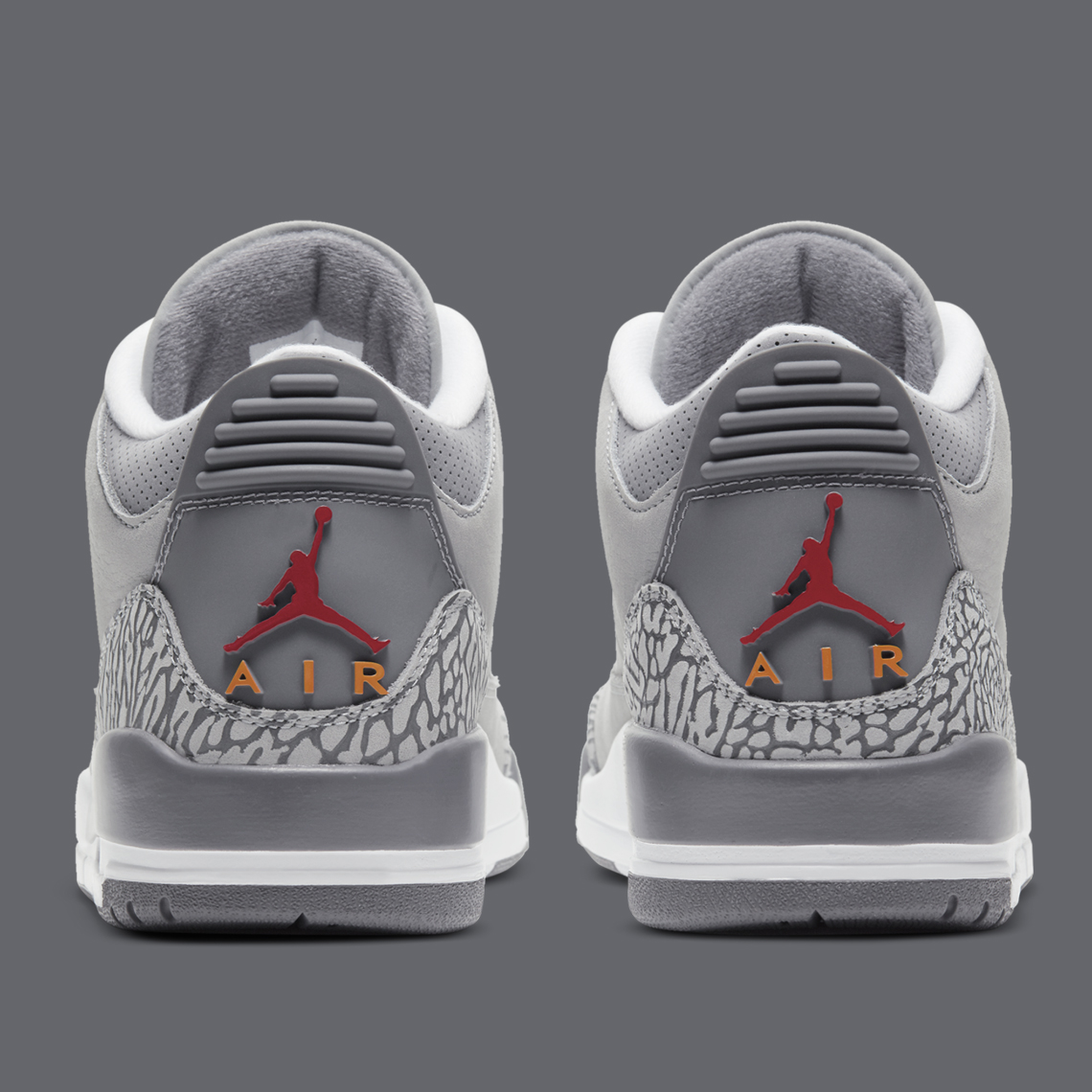 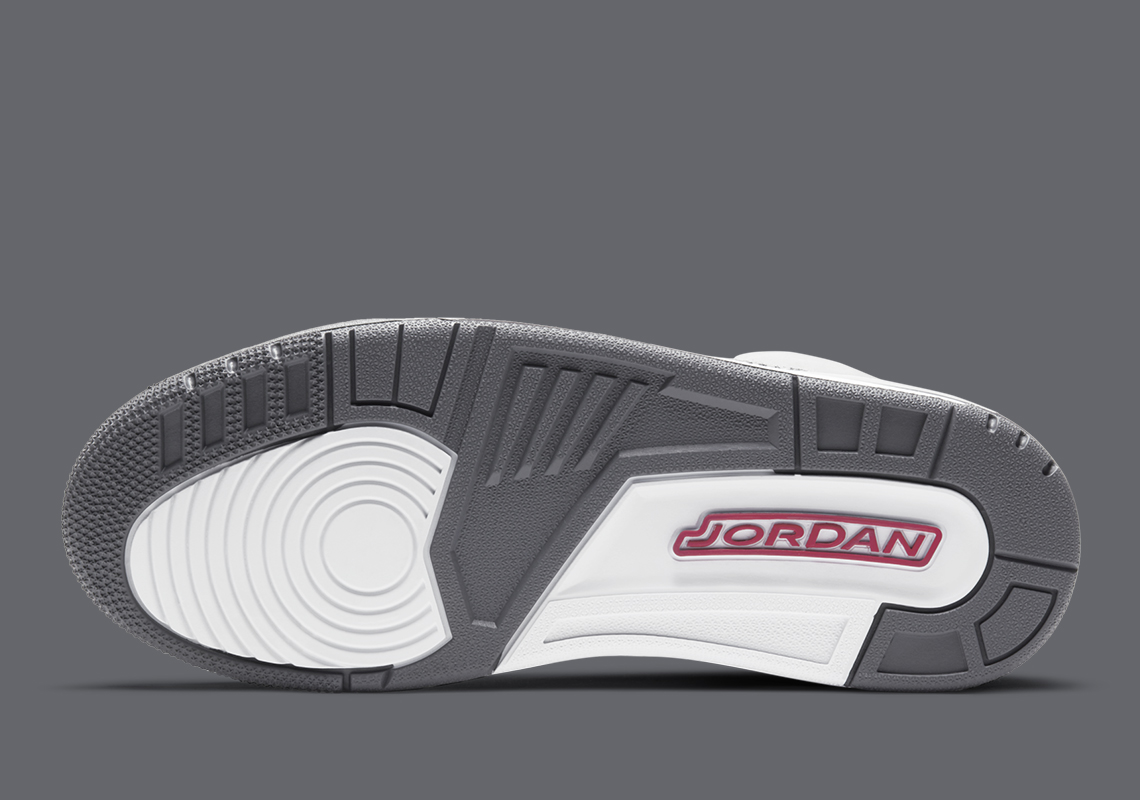 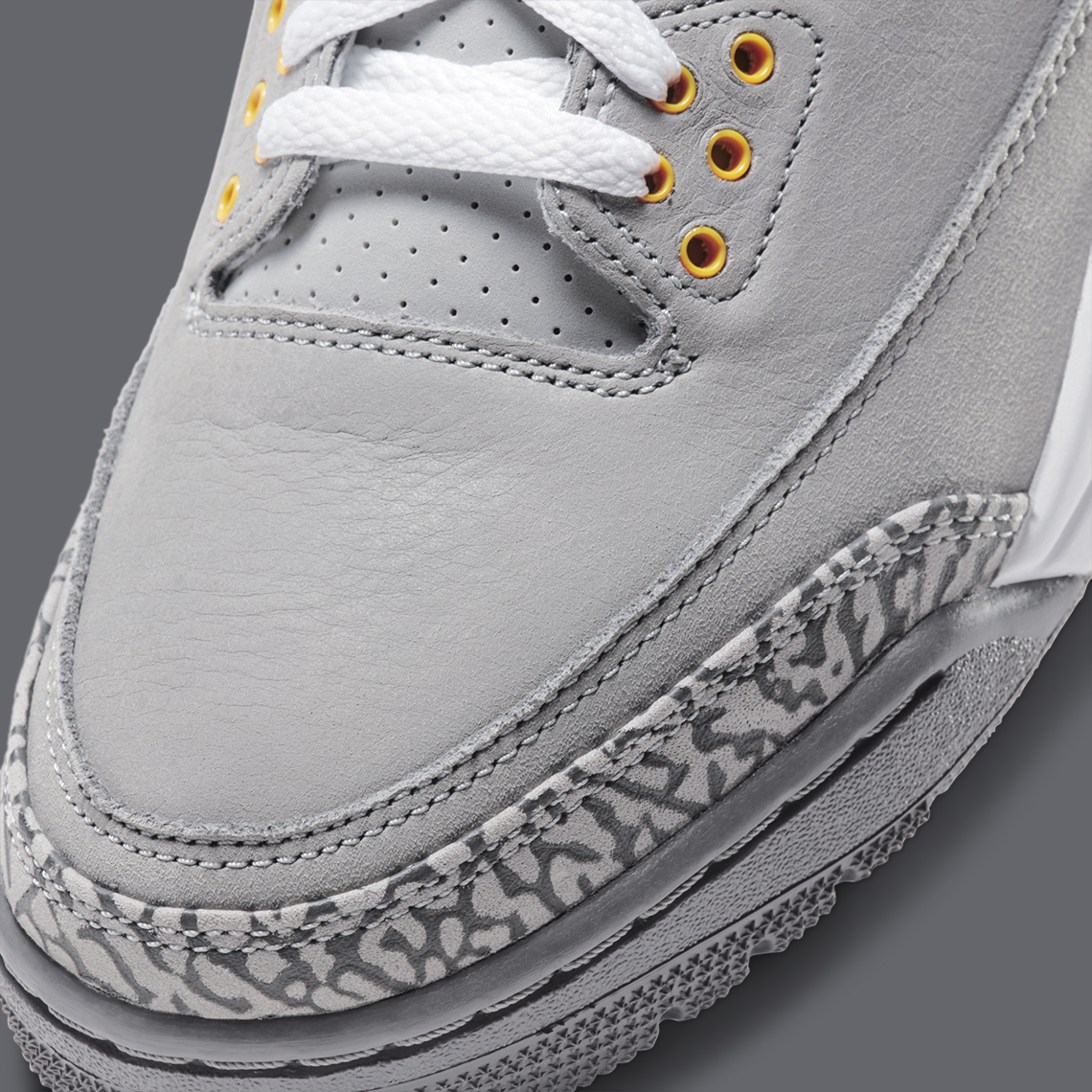 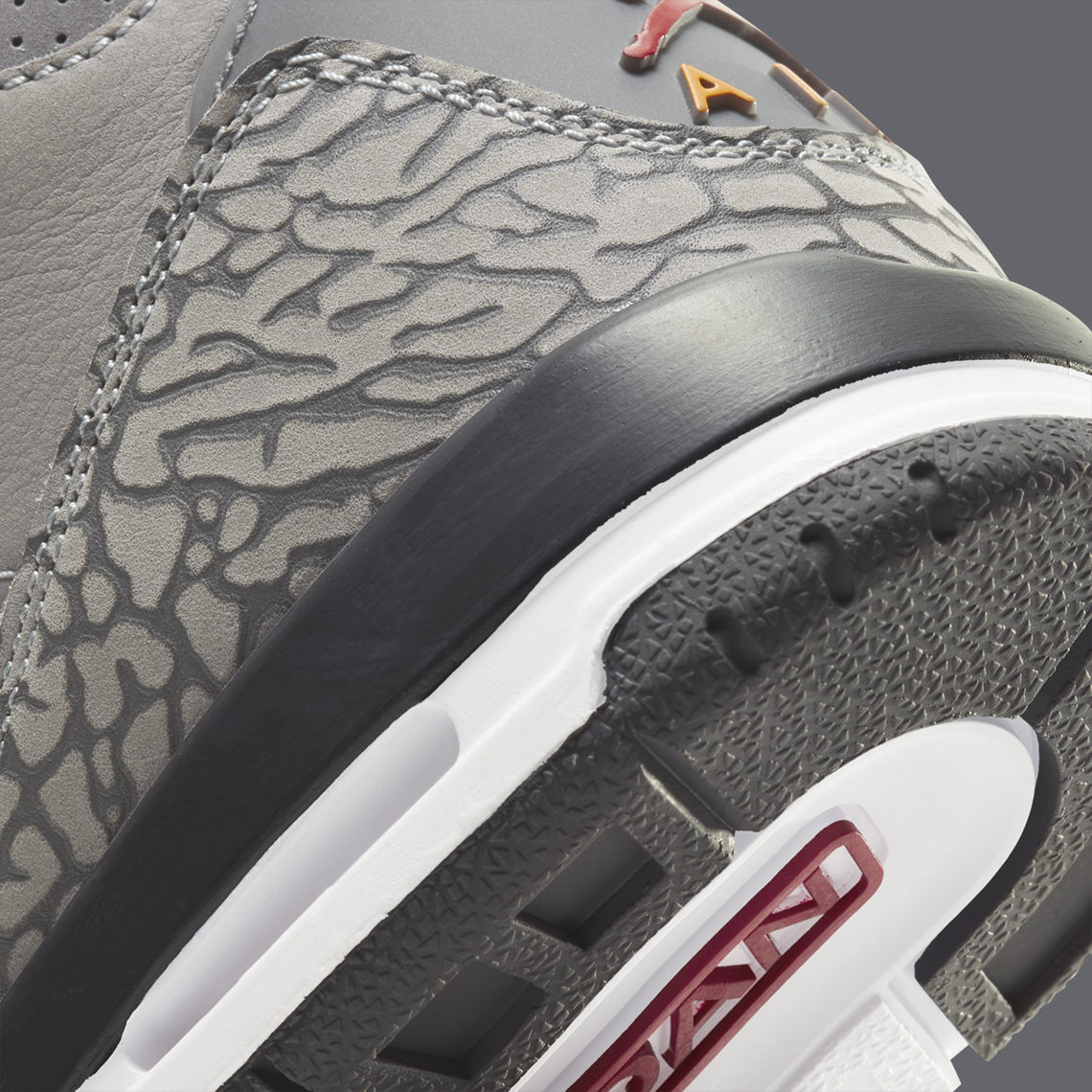 The post Where To Buy The Air Jordan 3 “Cool Grey”
appeared first on Sneaker News.

The post Where To Buy The Air Jordan 3 “Cool Grey” appeared first on Sneaker News.