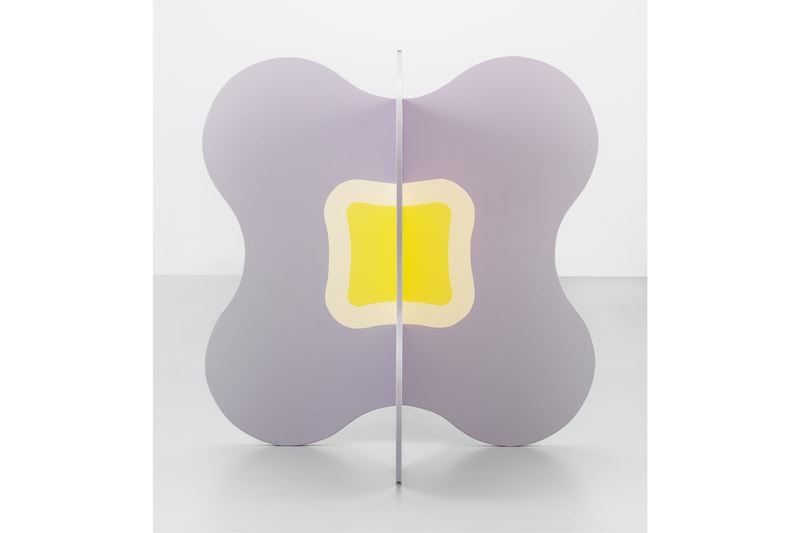 The late Iowa-born artist Paul Feeley was recognized for his minimalist, abstract paintings and sculptures. His work was billed as intensely formal, but technically groundbreaking. Although his pieces portrayed simple shapes and sometimes gestural motifs, they evoked real life experiences. From 1962-66, he developed a series of paintings of jacks which derived from his utmost fascination with seriality and repetition.

Feeley will be the subject of a solo exhibition called “Space Stands Still” at London’s Waddington Custot gallery. The presentation chronicles the development of Feeley’s abstraction over his short yet prolific career, displaying works from the 1950s through to those created just before his death in 1966 at the age of 55.

“Over 20 works by Feeley, including oil on canvas paintings and three-dimensional sculptures in wood, are shown in the UK for the first time. The works are characterised by Feeley’s distinctive approach to symmetry and pattern through curving shapes in vibrant colors,” said the gallery in a statement.

Elsewhere in art, KAWS celebrates the 20th anniversary of COMPANION with a new face-down figure.