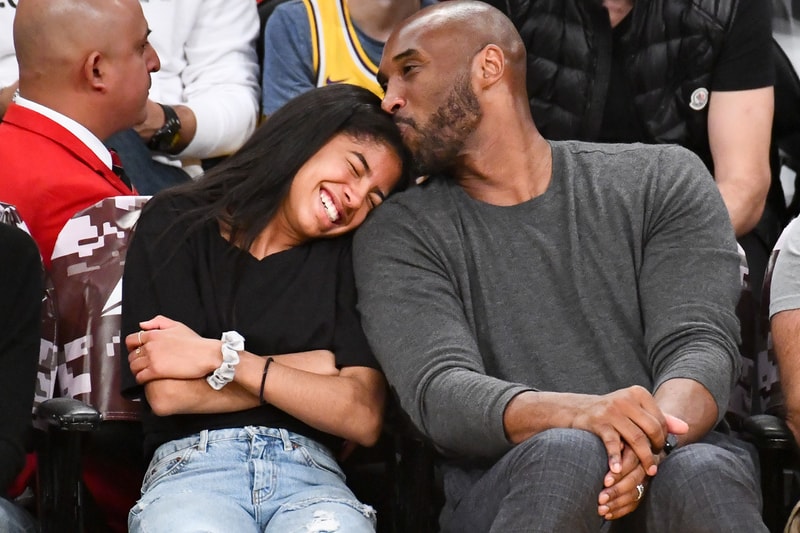 Exactly one year ago today, on January 26, 2020, the sports world experienced a seismic shift caused by the untimely death of legendary basketball superstar Kobe Bryant. Kobe, his daughter Gianna (Gigi) Bryant, and seven others, died in a helicopter crash in California that left no survivors.

The iconic Los Angeles Lakers and five-time NBA champion, who had only recently retired from the game, found himself even busier and more fulfilled post-retirement, coaching his daughter’s basketball team, winning an Oscar for his animated short film, Dear Basketball, and developing a #1 New York Times Bestseller young adult novel series.

Earlier today, Vanessa Bryant took to Instagram to share a letter from one of Gianna’s closest friends. She publically acknowledges her gratitude in the Instagram post, thanking her for sharing “some of your memories of my Gigi with me and allowing me to share them here on my ig.” Vanessa, evidently touched by the letter, highlights how she is still extremely proud of her daughter, recognizing her and Kobe’s parenting, “Kob, we did it right. Gigi, you still make mommy proud. I love you!”

The heartfelt letter by friend Aubrey gave outsiders an insight into Gianna’s big heart, competitive spirit, and determination for greatness, all of which were characteristics that drew parallels to her dad’s Mamba Mentality.

Take a look at Vanessa Bryant’s tribute Instagram post, and how others chose to remember the Black Mamba and Mambacita on the first anniversary of their death.

I can’t believe it’s been one year since we experienced the tragic loss of my brother, my friend, Kobe Bryant. It still doesn’t feel real.

Kobe was so much more than just a basketball player and he was destined for even more greatness. pic.twitter.com/l3ulx1mmaF

Kyrie showed up to tonight’s Nets game in a Kobe jersey ??

Thank you God for allowing me enjoy Kobe Bryant for 20 years as a great basketball player, athlete, husband, father, philanthropist, mentor & teacher of the game to many men & women of all ages, best friend to Rob Pelinka, & brother to @jeaniebuss. pic.twitter.com/PgWY3wDzu6

A year since the passing of Kobe Bryant, @PauGasol reminisces on the brotherhood they shared and the lessons from Kobe Bryant that will live on for generations to come. #MambaForever pic.twitter.com/xE6hJenjPM

In case you missed it, Steph Curry recently surpassed Reggie Miller for second-most career threes of all time.