Teased via social media in late January, Casablanca‘s New Balance 237 is scheduled to release at select shops in Europe on February 19th.

A less-sporty model than the New Balance 327, the forthcoming silhouette dons the “chunkiness” synonymous with the Boston-based brand. “Munsell White” leather bases maintain their perforated construction, delivering a premium spin to a sneaker touted as leisure-ready. Overlays across the forefoot and heel feature a monogram pattern by Charaf Tajer, which was omitted from his first collaboration with New Balance. Profile “N” logos (yes, both sides have them) indulge in a cream and pink duo that’s appeared throughout Casablanca’s most recent runway looks. Underfoot, the sole unit forgoes any trail-inspired tread in favor of a herringbone-pattern overshadowed by the thick midsole.

Enjoy product shots of the shoes here below, and find them arriving to stockists on February 19th.

Elsewhere, the made-in-England New Balance 991 celebrates its 20th anniversary throughout 2021. 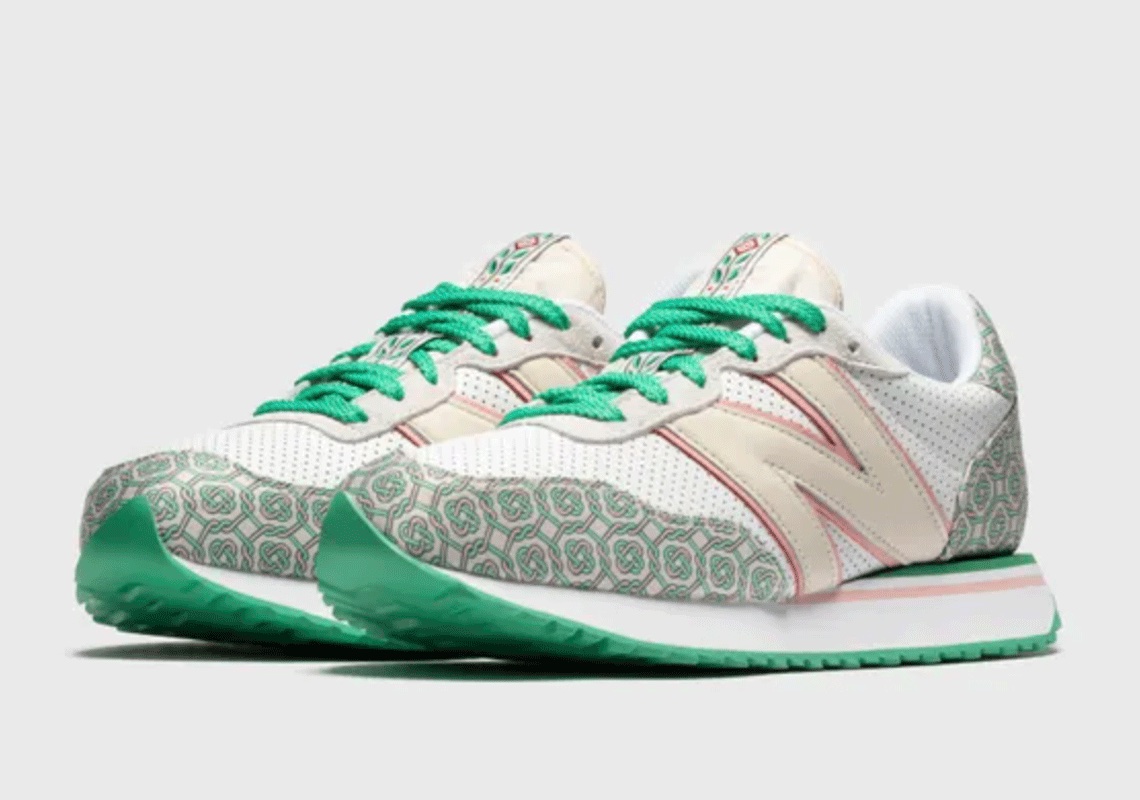 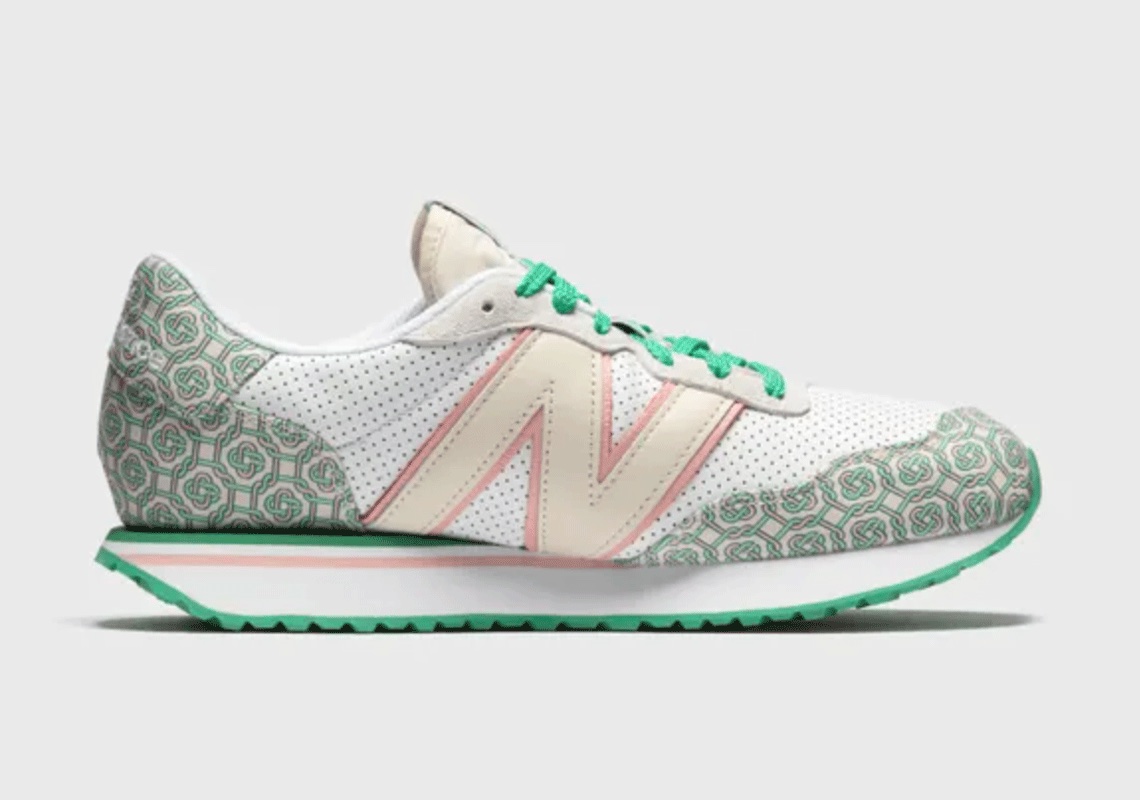 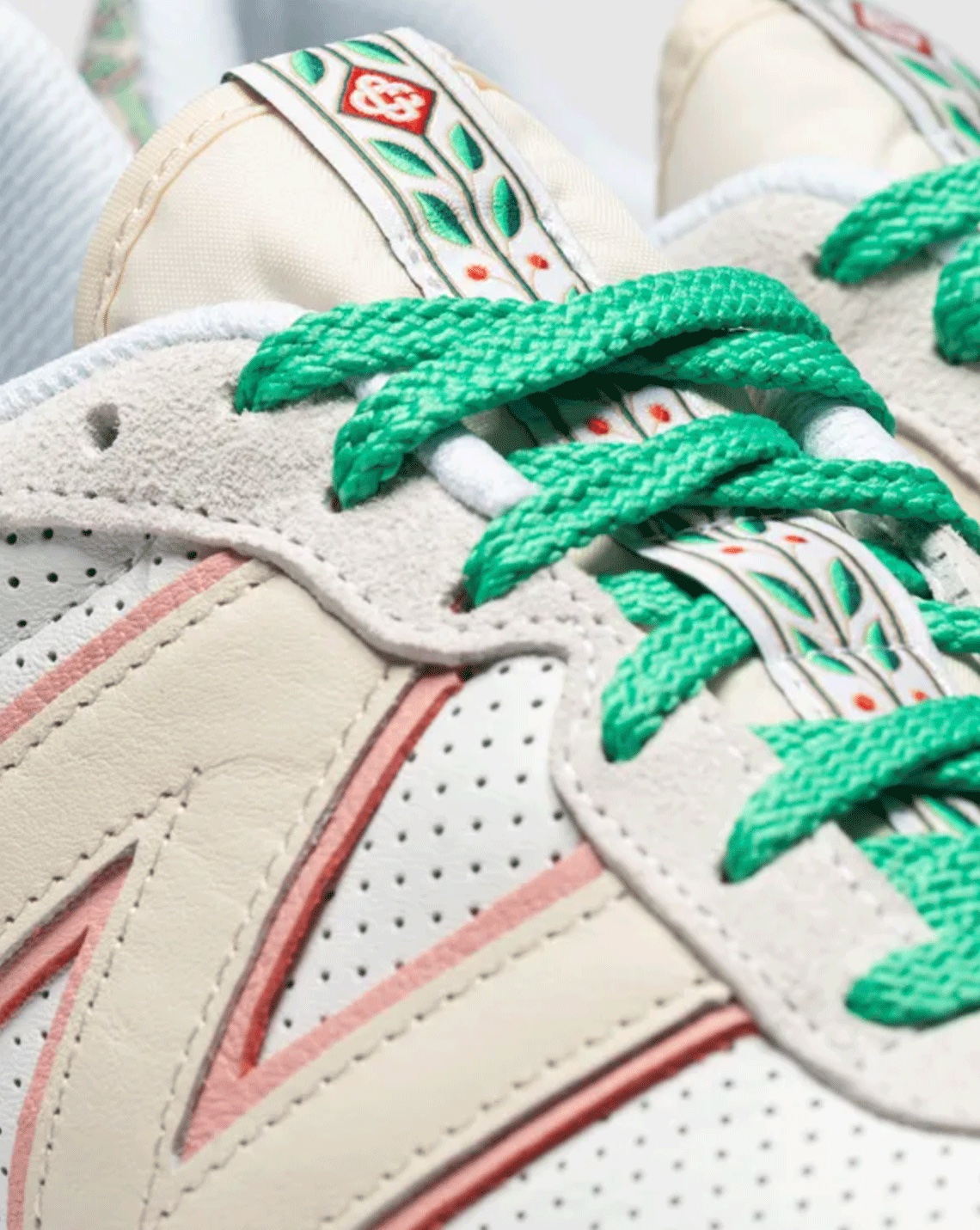 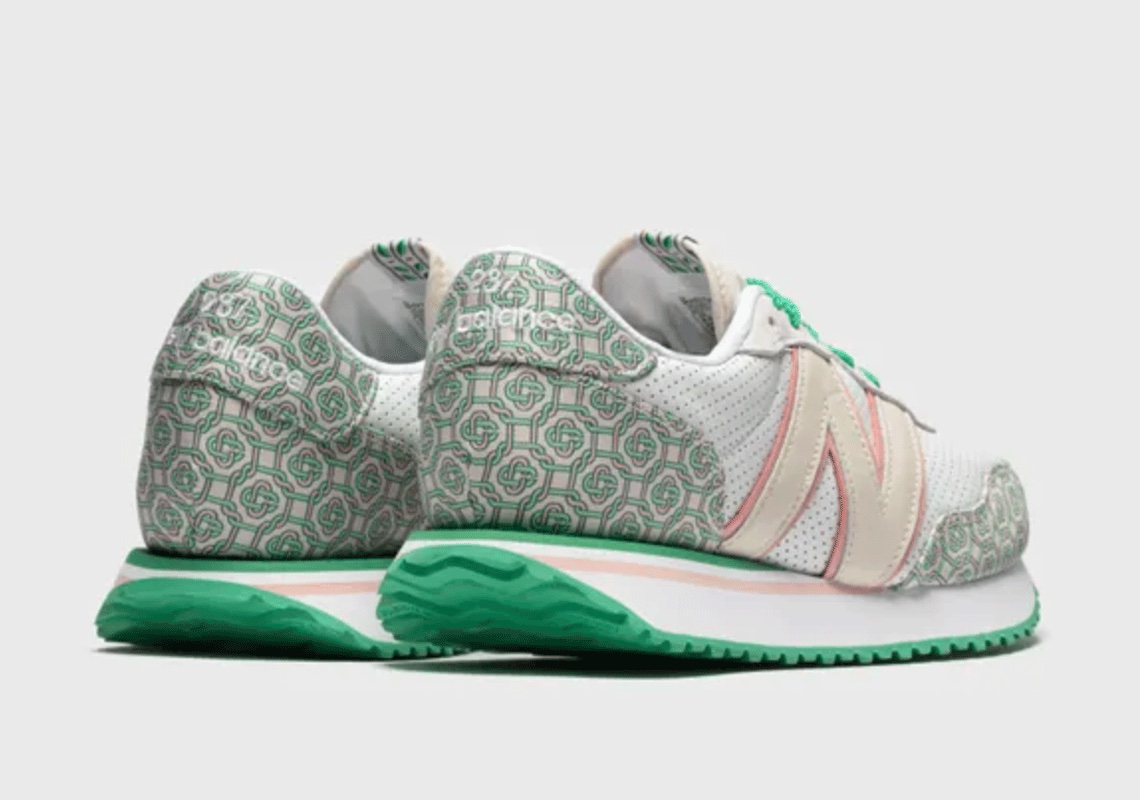 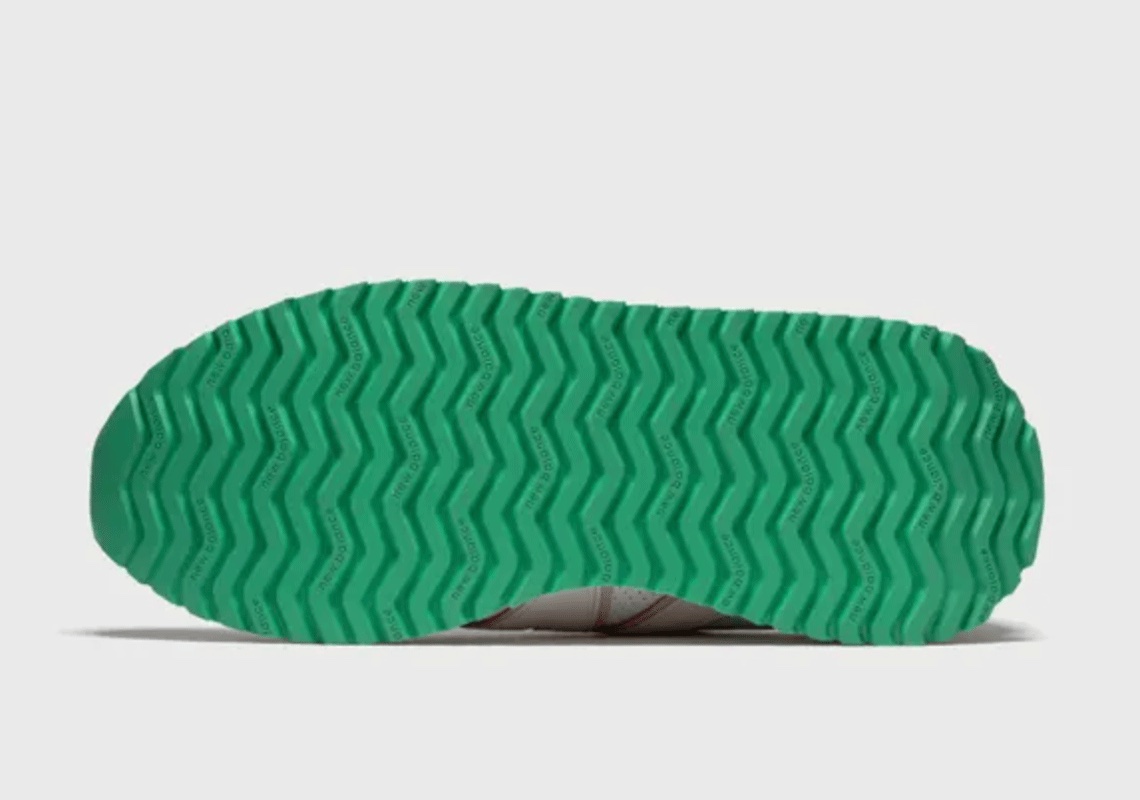 The post Up Close With The Casablanca x New Balance 237
appeared first on Sneaker News.

The post Up Close With The Casablanca x New Balance 237 appeared first on Sneaker News.