Following the release of their Air Max 97s back in December, Undefeated is making their way around the corner of the Nike umbrella, teaming up with Converse for some “FUNDAMENTAL” Chuck 70s.

As the pack’s namesake implies, the colorways are simple, with each essentially a play on some of the Boston-based footwear brand’s existing mainstays. At the helm, the “Parchment” is arguably the most familiar. Aside from a new blue-tinted foxing stripe and branded emblem, the offering is near entirely dressed in its titular color; even the side emblem, which typically features red, white, and blue, is made minimal, bereft of all the usual logos. The “Black” alternate follows many of the same key points though far, far darker.

For a close-up look at the upcoming capsule, see below. A release is set to land exclusively at Undefeated chapter stores on February 19th.

In other news, an atmos Staple Puma Suede is on the way as well. 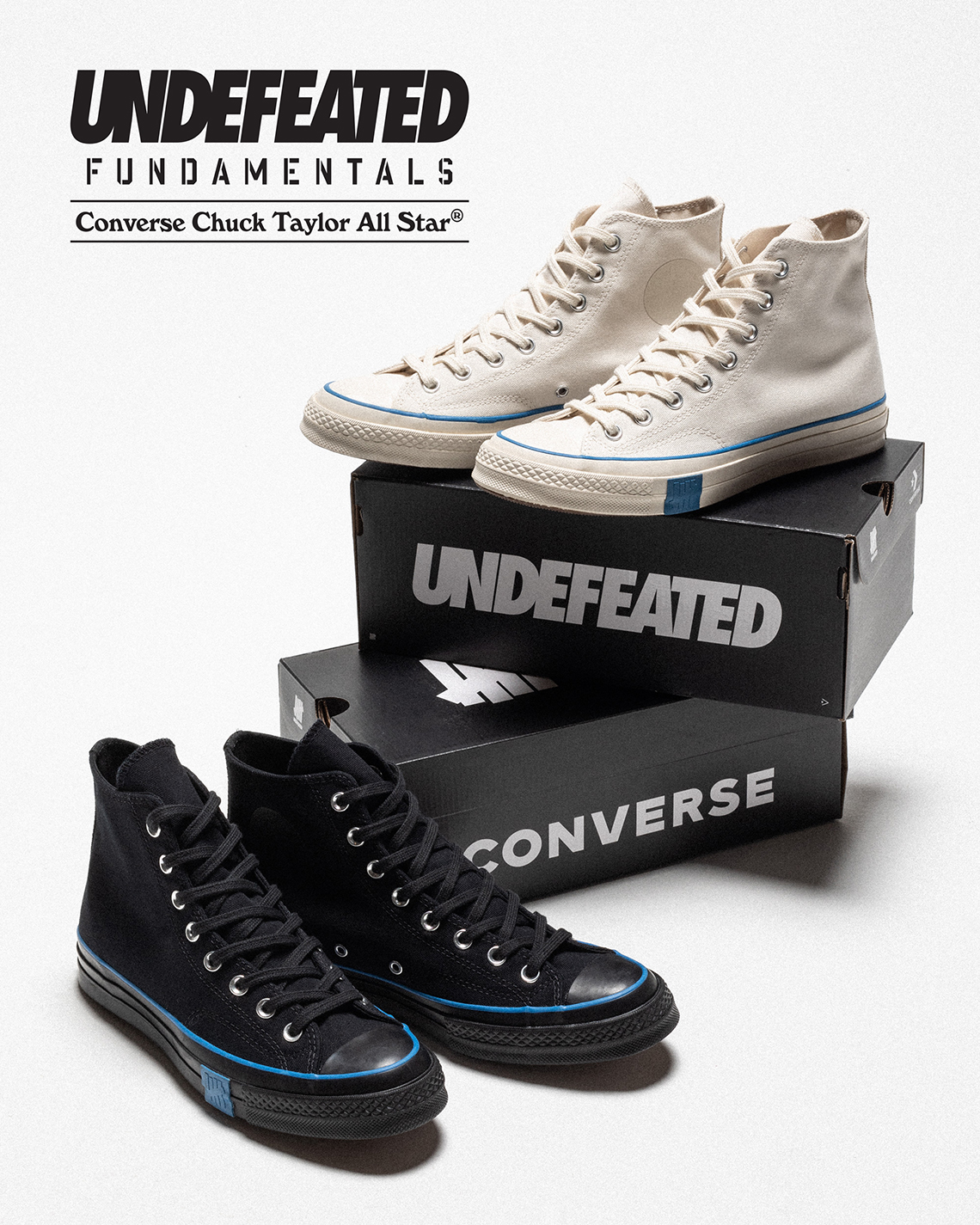 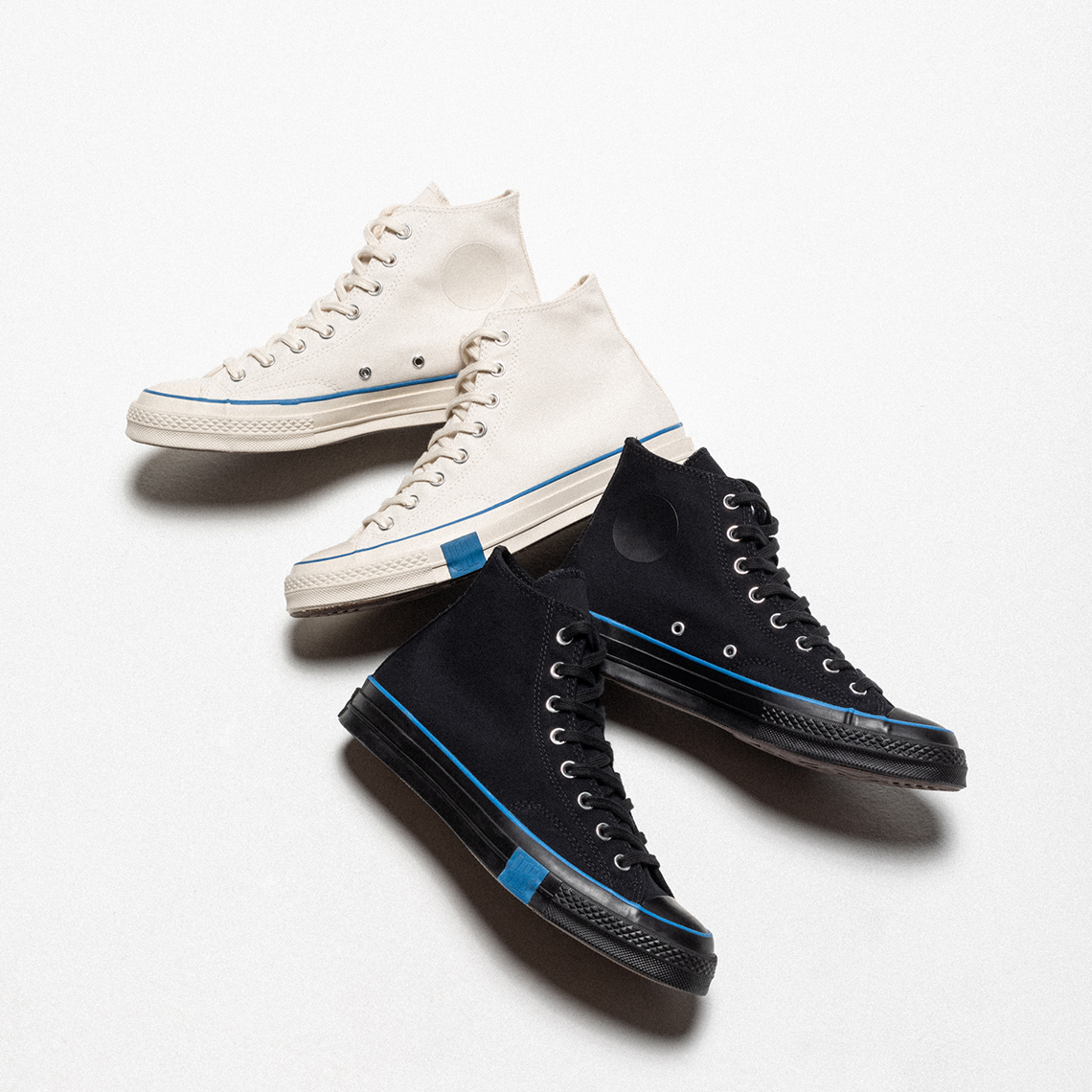 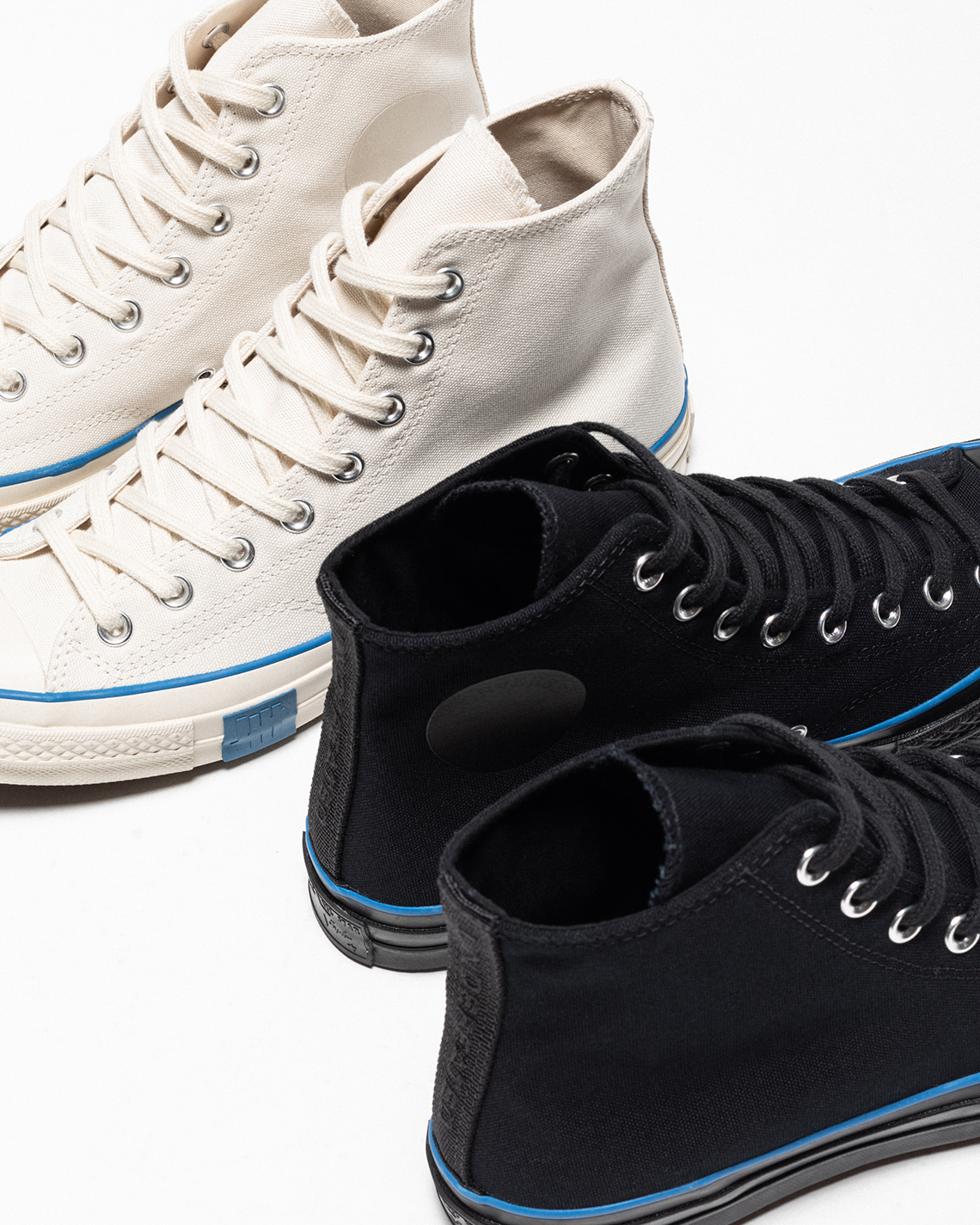 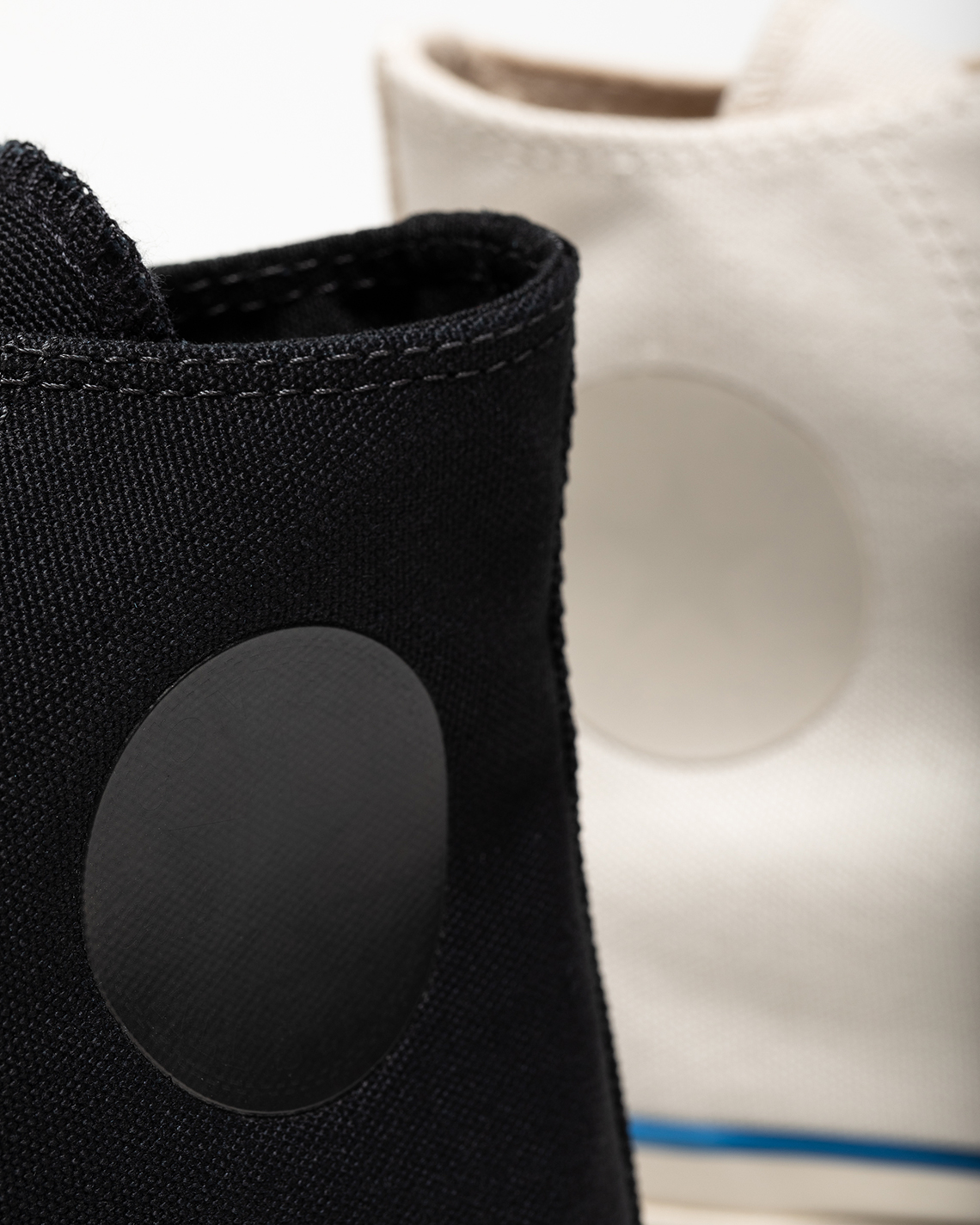 The post Undefeated And Converse Stick To The “FUNDAMENTALS” With Black And Parchment Chuck 70s
appeared first on Sneaker News.

The post Undefeated And Converse Stick To The “FUNDAMENTALS” With Black And Parchment Chuck 70s appeared first on Sneaker News.