Although several players in the sneaker space are celebrating milestone anniversaries for some of their most iconic silhouettes throughout 2021, they’ve also taken the new year as a chance to reveal future-thinking propositions.

As has become customary, NIKE, Inc. dominated innovation-related headlines among footwear brands when it unveiled the Nike Go FlyEase. The brand’s first truly hands-free shoe, the low-top model goes laceless in an ever-growing, cordless world. Big looks from Jimmy Fallon and other outlets suggest the accessibility-focused design will become a staple in closets everywhere when it arrives ahead of spring. Furthermore, the North American conglomerate revealed two new colorways of its FlyEase-assisted Air Jordan 1, which debuted in December 2019 as part of the “Fearless Ones” collection.

Elsewhere, the Oregon-based company announced launch details of the Nike Cosmic Unity, its first sustainable basketball sneaker. Anthony Davis first previewed the shoe right before 2020 ended, and he’s set to be its face for the foreseeable future. On the retro end, Stussy shared news that its first-ever collaboration with the Swoosh, the Nike Air Huarache LE, will return as part of its Spring/Summer ‘21 collection (the partnership began in the year 2000). The Air Jordan 4 “White Cement” surfaced, but with golf spikes. The summer-ready Air Jordan 11 Low emerged in official images of a “Citrus”-accented colorway. Lastly, the Nike Air Tuned Max emerged in its original “Midnight Navy/Dragon Red/Metallic Silver” colorway, which suggests it’ll have a nostalgic 2021.

For a look at all that and more, including sacai‘s next collaboration, check out our top headlines from January 30th to February 5th here below. 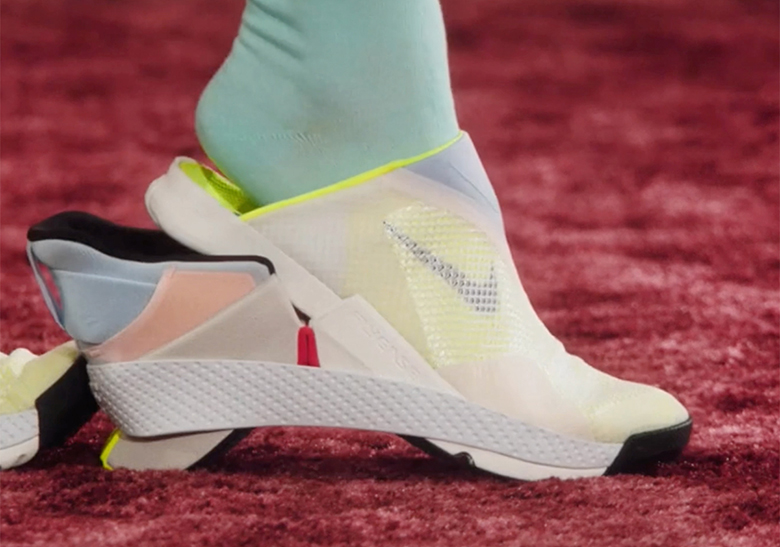 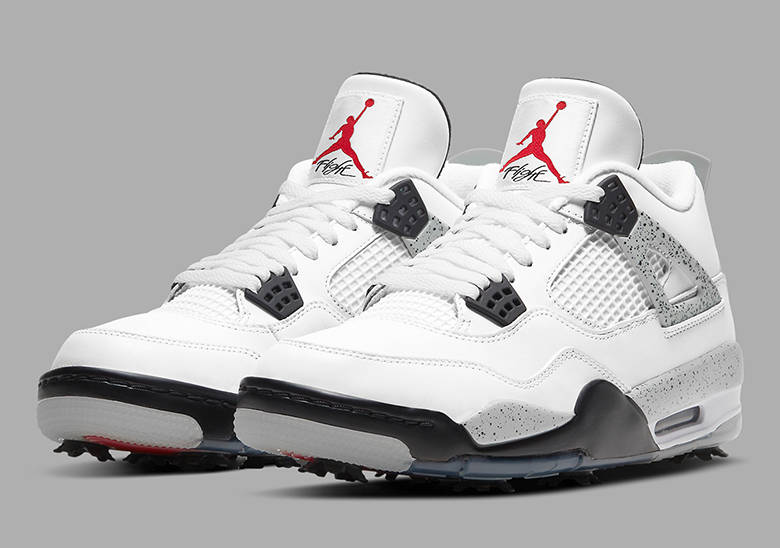 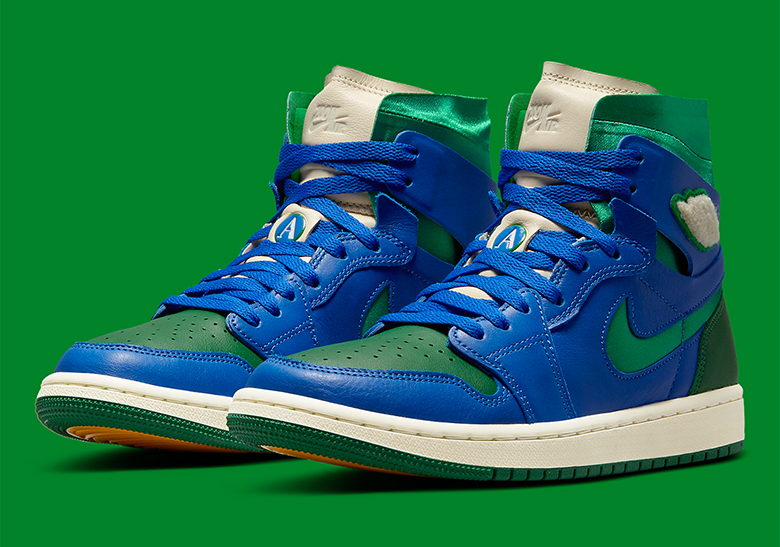 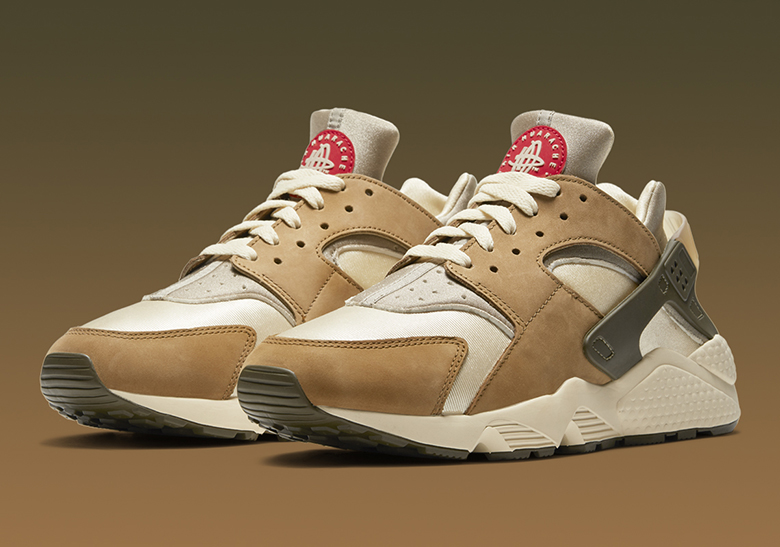 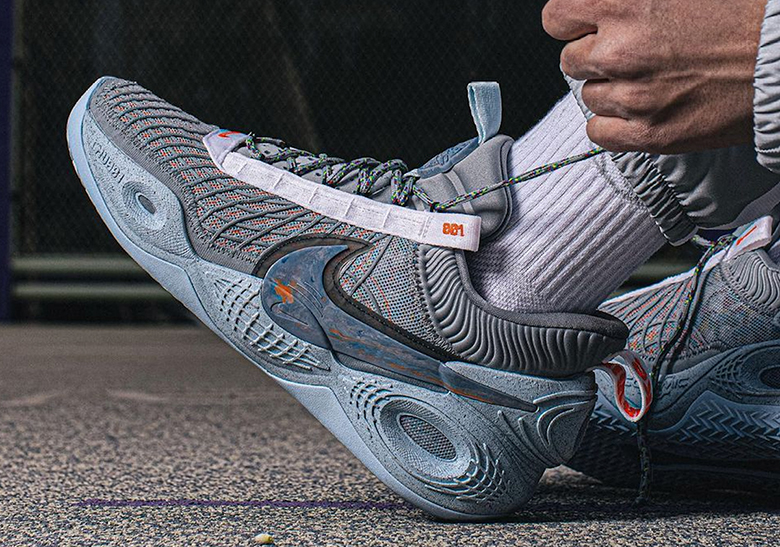 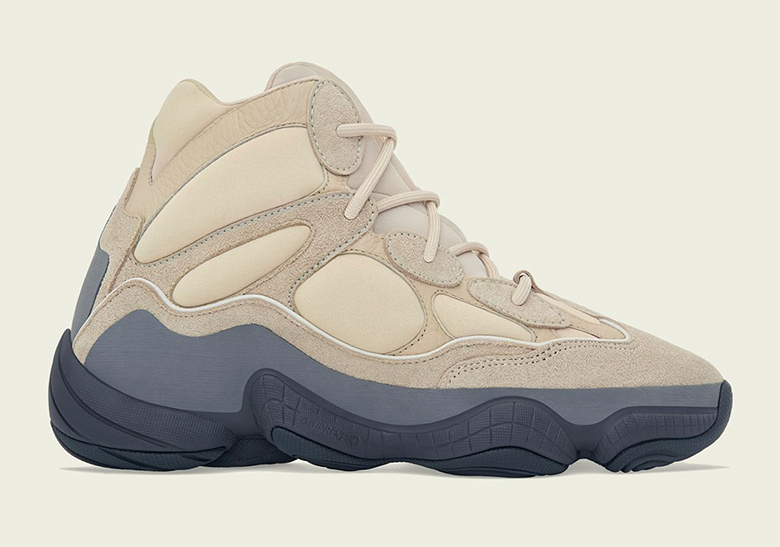 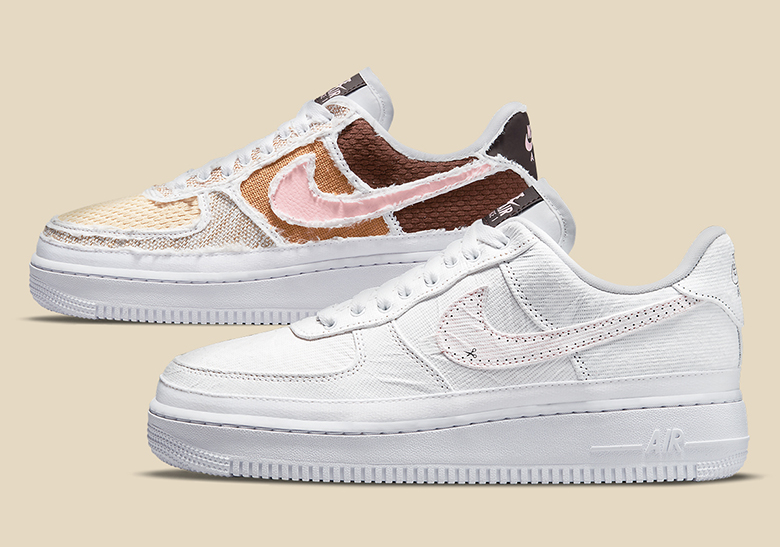 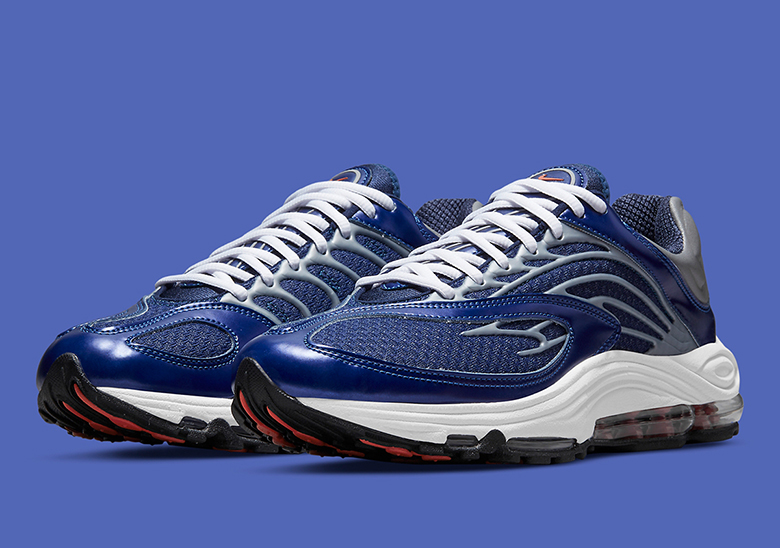 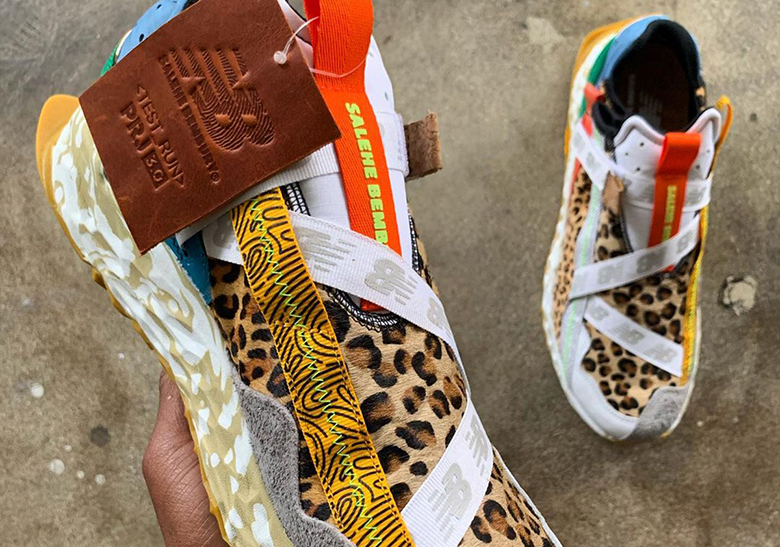 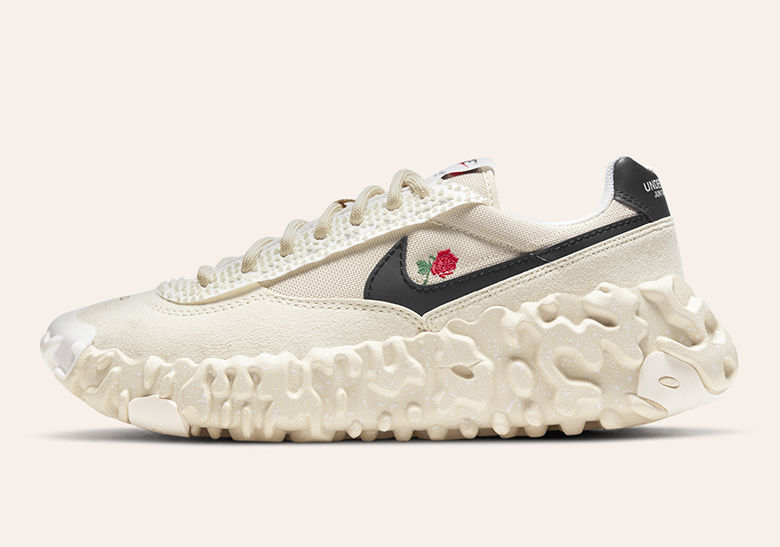 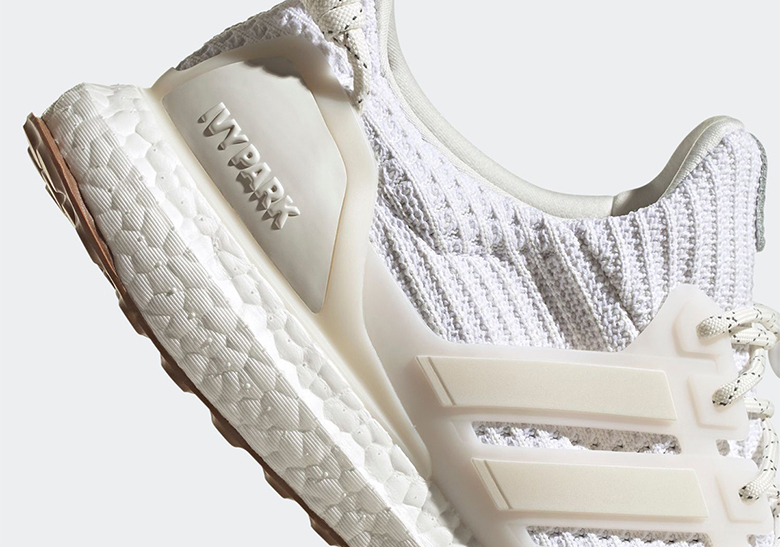 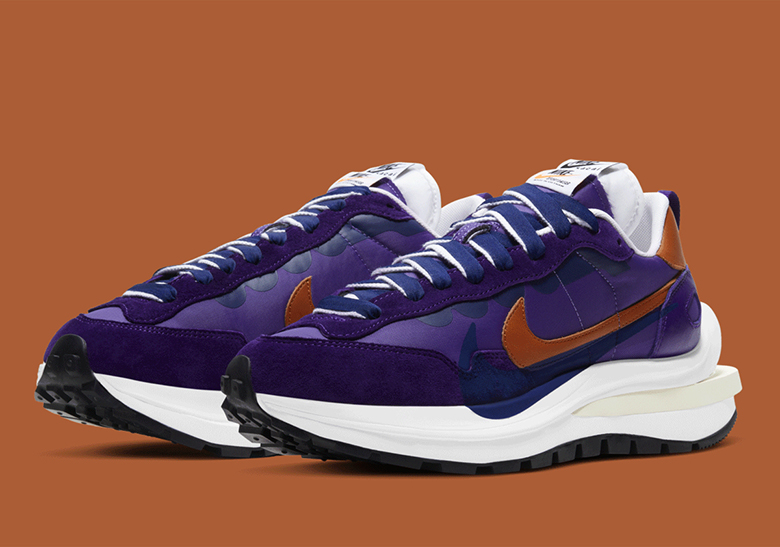