Although dozens of sneaker enthusiasts across the globe spent a pretty penny on Valentine’s Day experiences, they were given several reasons to start saving up again by NIKE, Inc., adidas Yeezy and Reebok.

On Team Three Stripes, The Simpsons revealed two follow-ups to its highly-lauded ZX 10.000C “Krusty Burger”: one inspired by the “Flaming Moe’s” cocktail, one inspired by the ever-potent Squishee from Kwik-E-Mart. Kanye West and his Yeezy imprint confirmed release details for “Ash Blue” and “Ash Stone” iterations of the sneaker a certain “Certified Lover Boy” expressed shouldn’t be worn around him, while also scheduling the repeatedly-teased Yeezy 450 (originally referred to as the 451) to drop as a YEEZY SUPPLY-exclusive.

The Swoosh prepped official images of a globally-appealing Nike Dunk Low, but made more headlines because of its forthcoming Nike Sportswear lineup. Bruce Kilgore’s iconic Air Force 1 surfaced in a handful of colorways and styles cementing the fact that it’s not resting on its laurels for its 39th year on the market. The retro-inspired Waffle One emerged in a Social Status collaboration (which is limited to just 500 pairs), while the ever-popular Air Max 95 took on new styles of its own. Nike Basketball also (unofficially) unveiled some of its NBA All-Star Weekend roster, including the LeBron 18, Kyrie 7 and KD 13.

Brand Jordan had one of its quieter weeks as of recent, but A Ma Maniére shared images and details of a collaborative Air Jordan 3. Although simple in color palette, the forthcoming retro has caught the attention of many, whom will mostly (sadly) receive “Ls” on whenever the shoes release. The Air Jordan 13 “Red Flint” was confirmed to launch in full-family sizing, while the performance-basketball-oriented Air Jordan 35 emerged in an understated, but premium proposition complete with quilted paneling.

For a look at all that and more, including the Pump Omni Zone II worn by Dee Brown in the 1991 NBA Dunk Contest (and our interview with him), check out our top headlines from February 13th to February 19th here below. 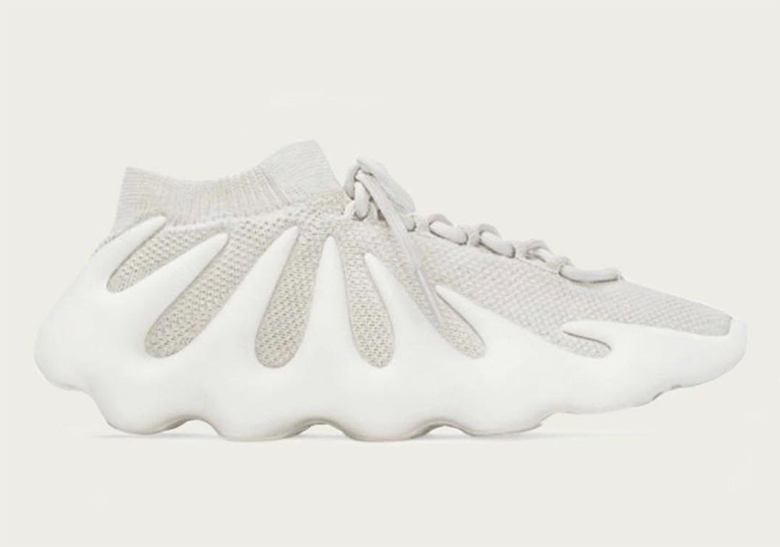 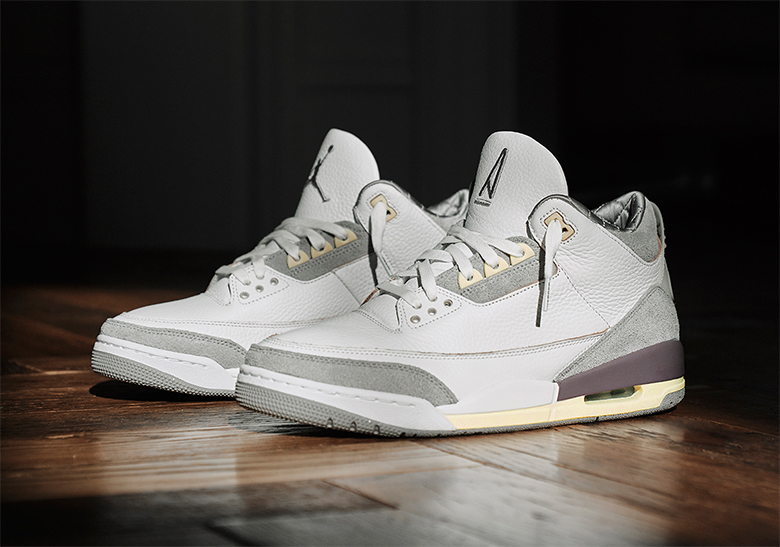 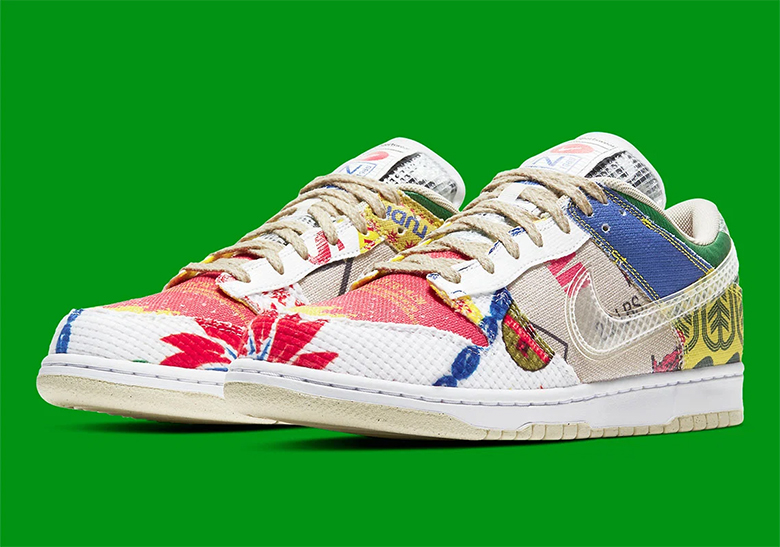 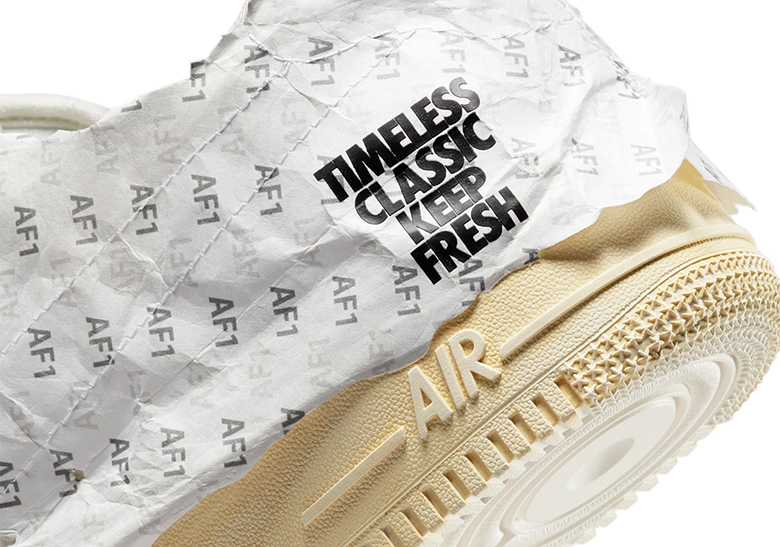 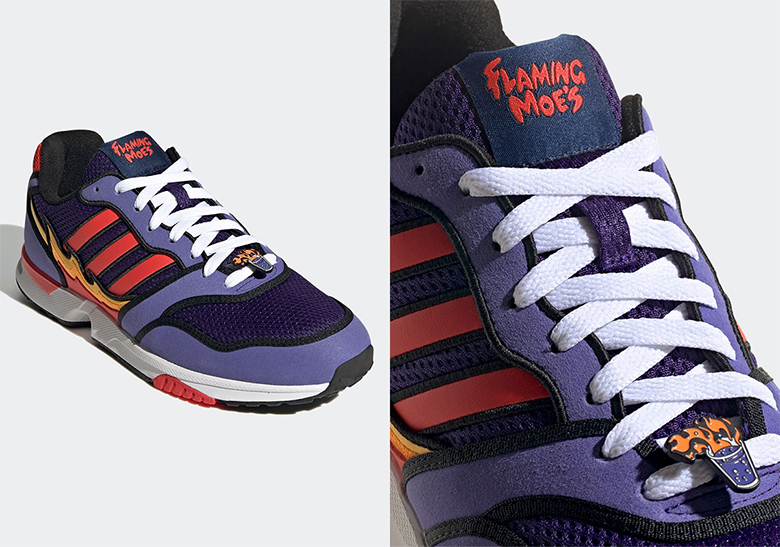 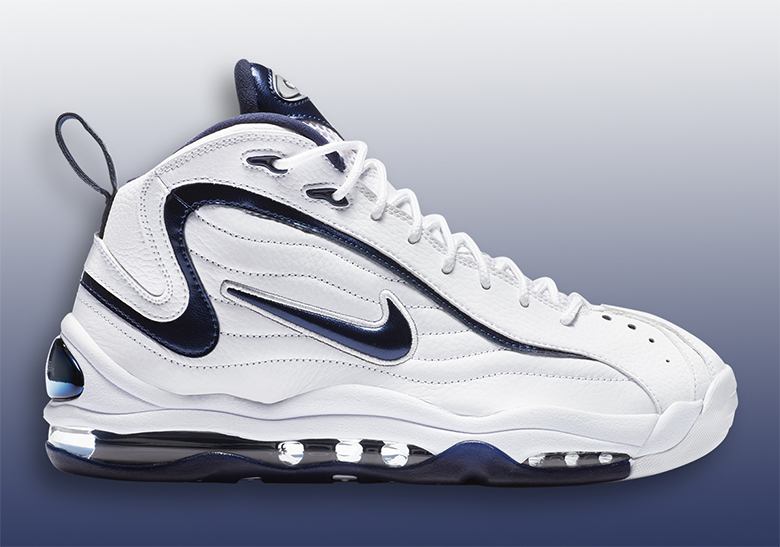 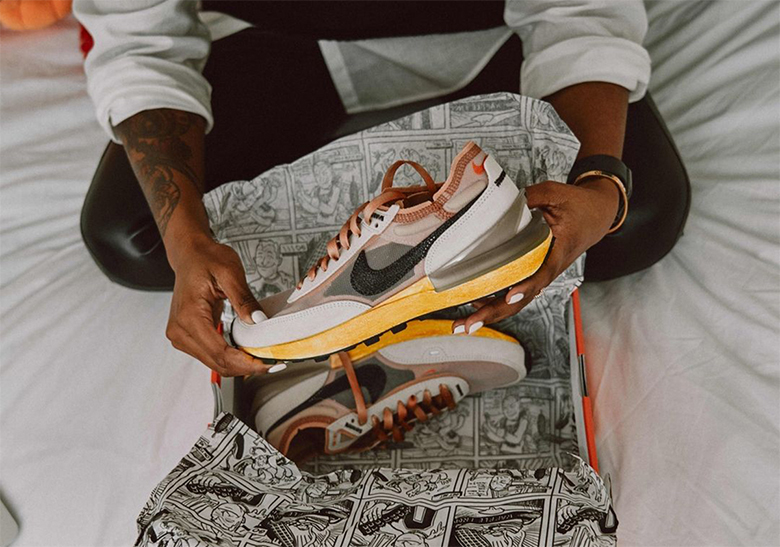 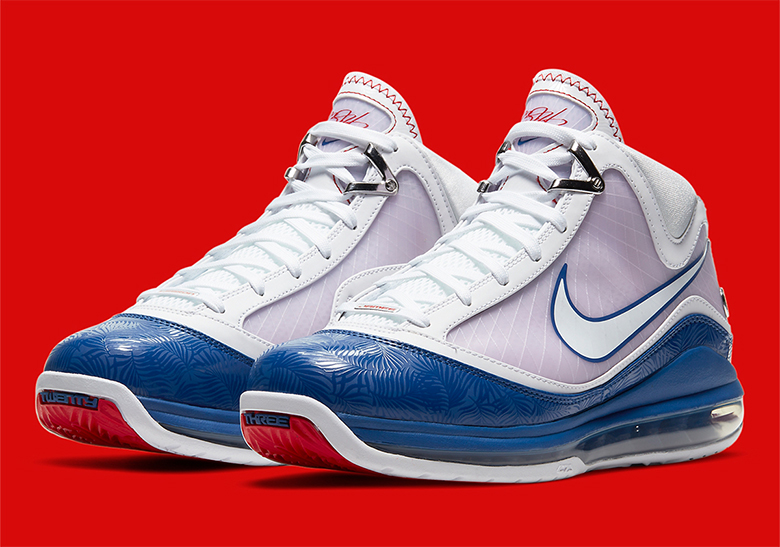 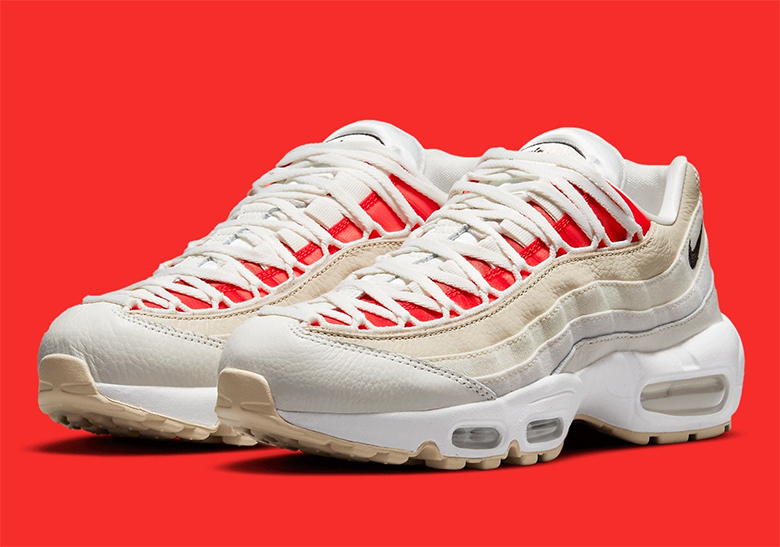 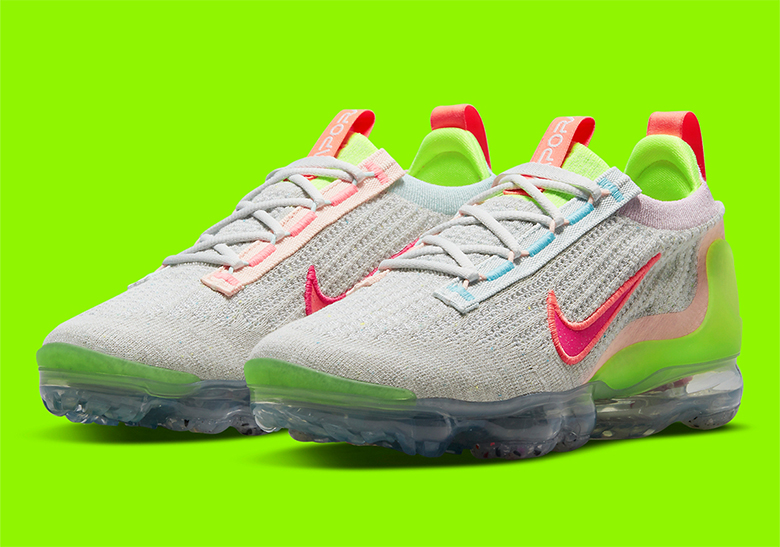 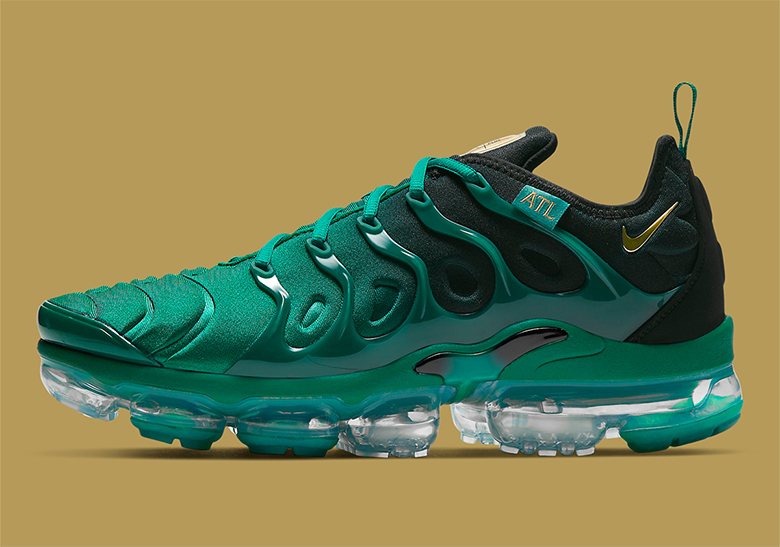 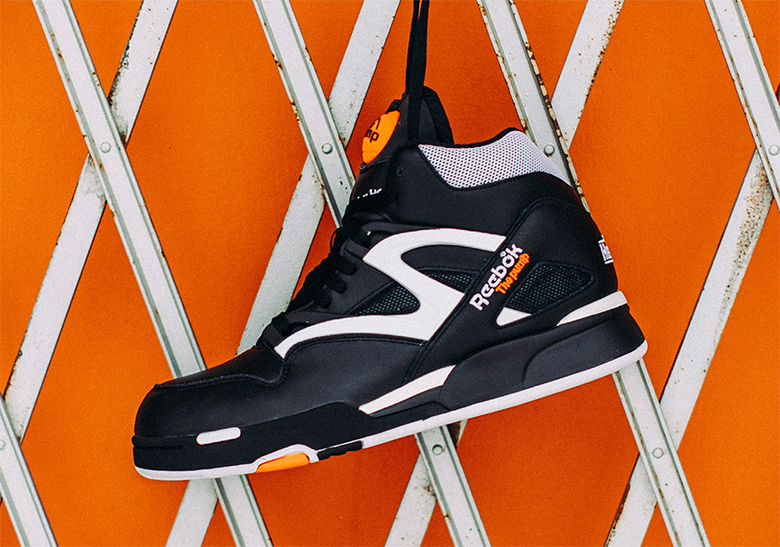