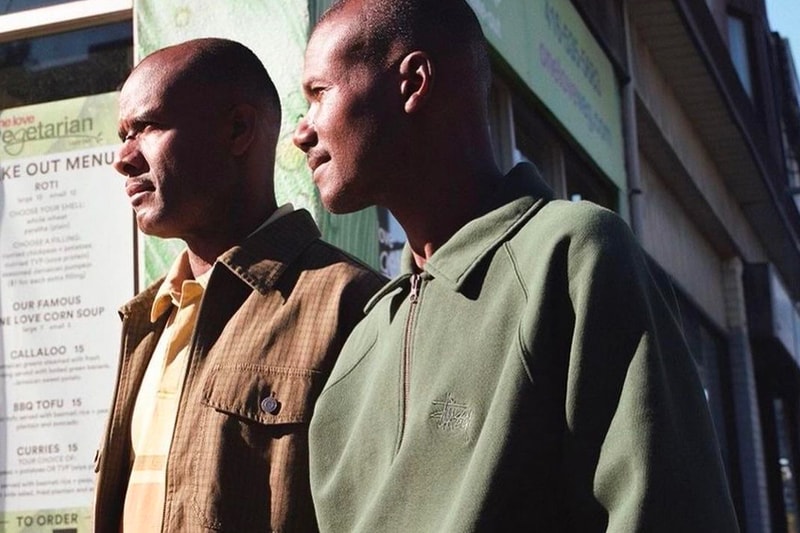 Stüssy has just unveiled its latest editorial to be featured in an upcoming issue of Toronto’s BULLY magazine. The imagery spotlights Lloyd’s Barbershop nestled in the quaint neighborhood of Bloor-Bathurst in Toronto.

Named after its owner Lloyd Mitchell, the eponymous establishment opened in 1979 and quickly grew into a popular destination for Toronto’s locals. It’s since become a cultural hub for the city’s rapidly evolving Caribbean community, and it still retains that same welcoming atmosphere that made a mark on the city’s cultural landscape. In 1989, Lloyd’s son Lenox Mitchell stepped into the family business after immigrating from Jamaica three years prior. Stüssy describes the barbershop as a “staple.” The editorial captures a series of Stüssy goods worn by Lloyd and Lenox, echoing the sentimental feel the establishment has kept alive throughout the 40 years of its operation.

Scroll through the gallery above for a look at Stüssy’s latest edit in BULLY magazine’s upcoming issue.

In case you missed it, check out Stüssy’s collaboration with OUR LEGACY WORK SHOP on a handful of holiday goods.