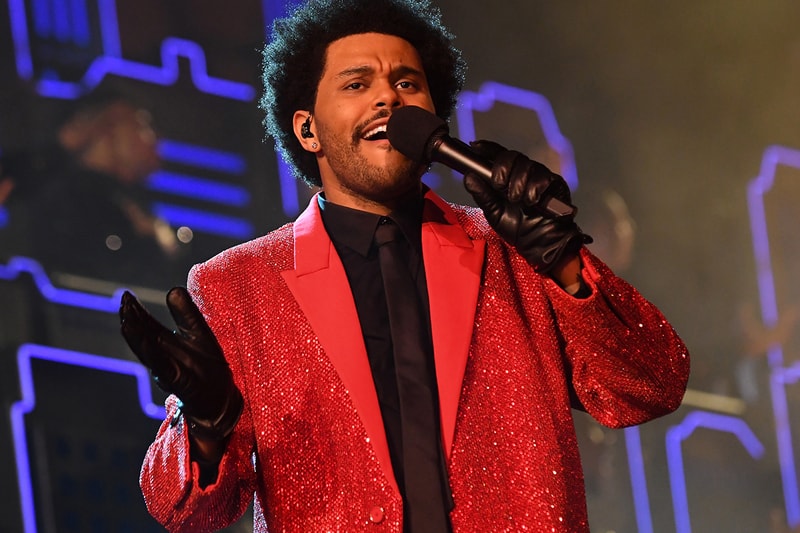 February 7 will now officially be known as “The Weeknd Day” in Toronto.

City mayor John Tory announced the proclamation on social media just ahead of The Weeknd’s Pepsi Super Bowl LV Halftime Show performance. “This Sunday — on Super Bowl Sunday — we celebrate The Weeknd as he becomes the first Canadian to headline a solo halftime show and only the third Canadian to ever perform live at one of the world’s most watched events,” he wrote. “Millions of people will be watching him and cheering him on but we know Scarborough, a community he continues to support, will be cheering the loudest.”

“Toronto is proud that one of its own, The Weeknd, has achieved such enormous popularity both here at home and on the world stage,” Tory continued. “NOW THEREFORE, I, Mayor John Tory, on behalf of Toronto City Council, do hereby proclaim February 7, 2021 as ‘The Weeknd Day’ in the City of Toronto.”

The Weeknd, real name Abel Tesfaye, was born in Toronto and raised in the area of Scarborough. Despite moving to the Parklade neighborhood later on in his life, he continued to provide for Scarborough. In July 2020, he donated $500,000 CAD (approximately $365,925 USD) to the Scarborough Health Network Foundation in the fight against COVID-19. “I was raised in Scarborough and felt it was important to give back to the community that raised me during the hard times of this pandemic,” Tesfaye said in a previous statement.

Proud to proclaim February 7th The Weeknd Day in Toronto as we honour @theweeknd who is performing today at the #SuperBowl.

Torontonians are cheering on proudly as he takes the stage at the #HalfTimeShow. pic.twitter.com/8Pa3H8qDBT