Hot off the heels of its Chinese New Year celebration, the Nike Kyrie 7 is finally bringing it a bit closer to home with its latest colorway. In honor of Brooklyn, home of the Nets, the silhouette is paying tribute to the New York borough’s influence on hip-hop culture.

How it does so is both overt and subtle at the same time. The color scheme itself is not quite as forthright, for example, with the layered mesh simply shading in white. Underneath, a dark layer of black dresses underneath, complimenting the polished forefoot molds, the outlined Swoosh, and textured heel whose embroidery depicts the Brooklyn bridge over top a basketball-accented Boombox.

For a better look, see below. A release should hit Nike.com as well as select retailers within the coming months.

In other news, an LA Dodgers LeBron 7 is on the way. 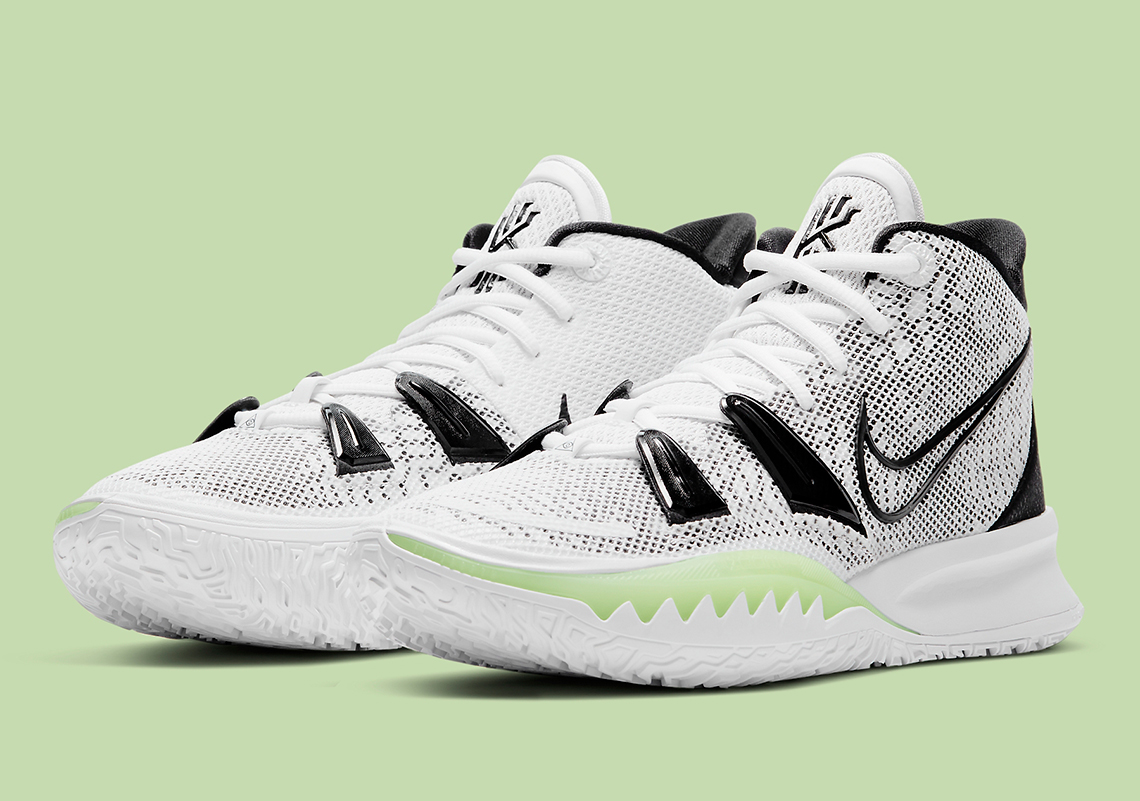 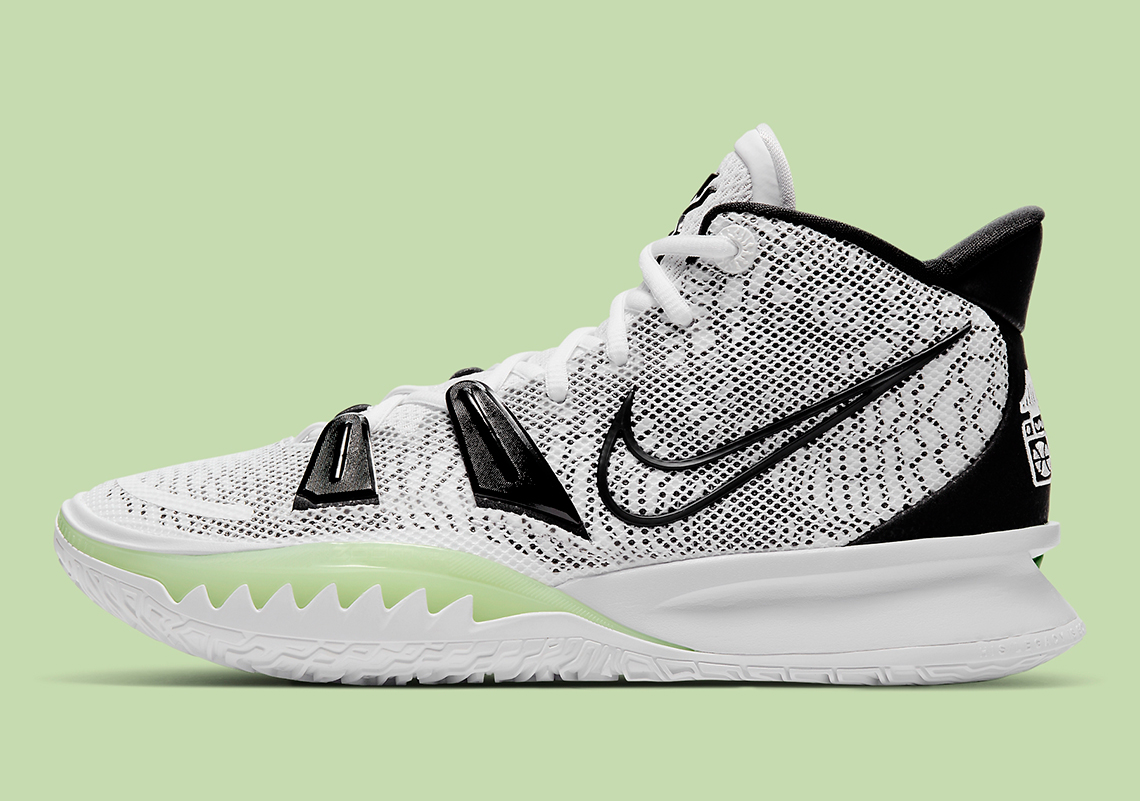 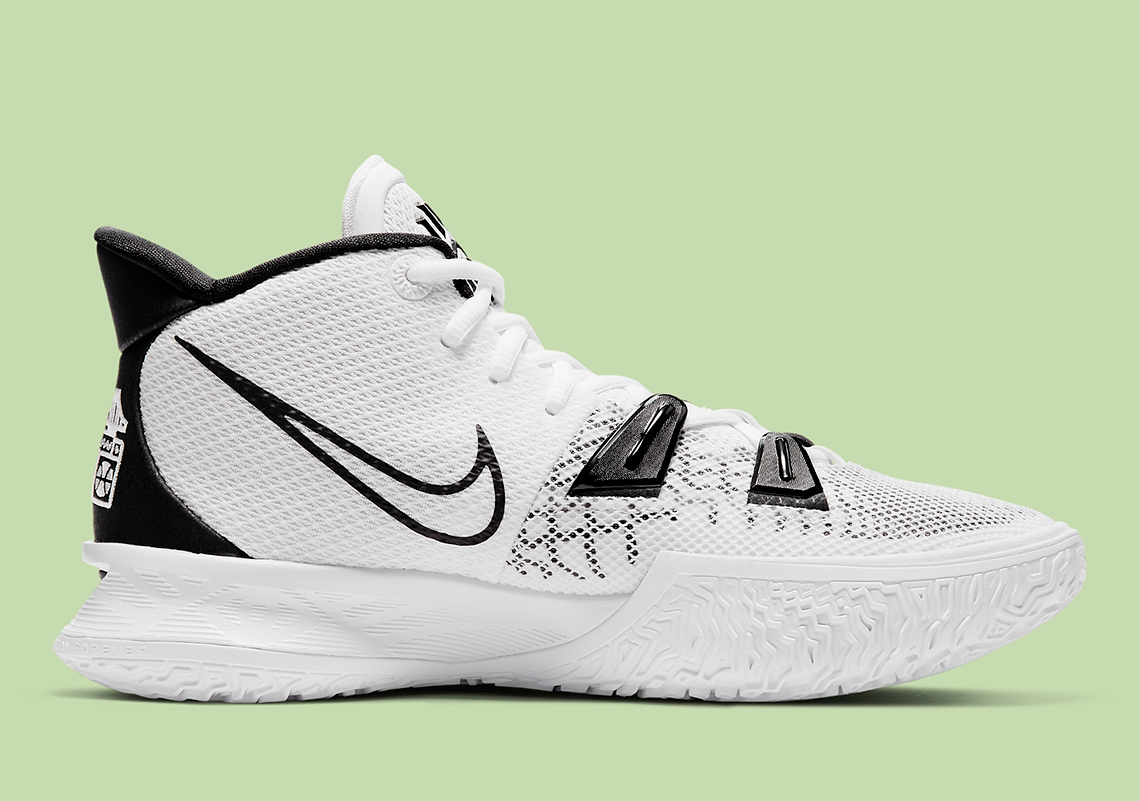 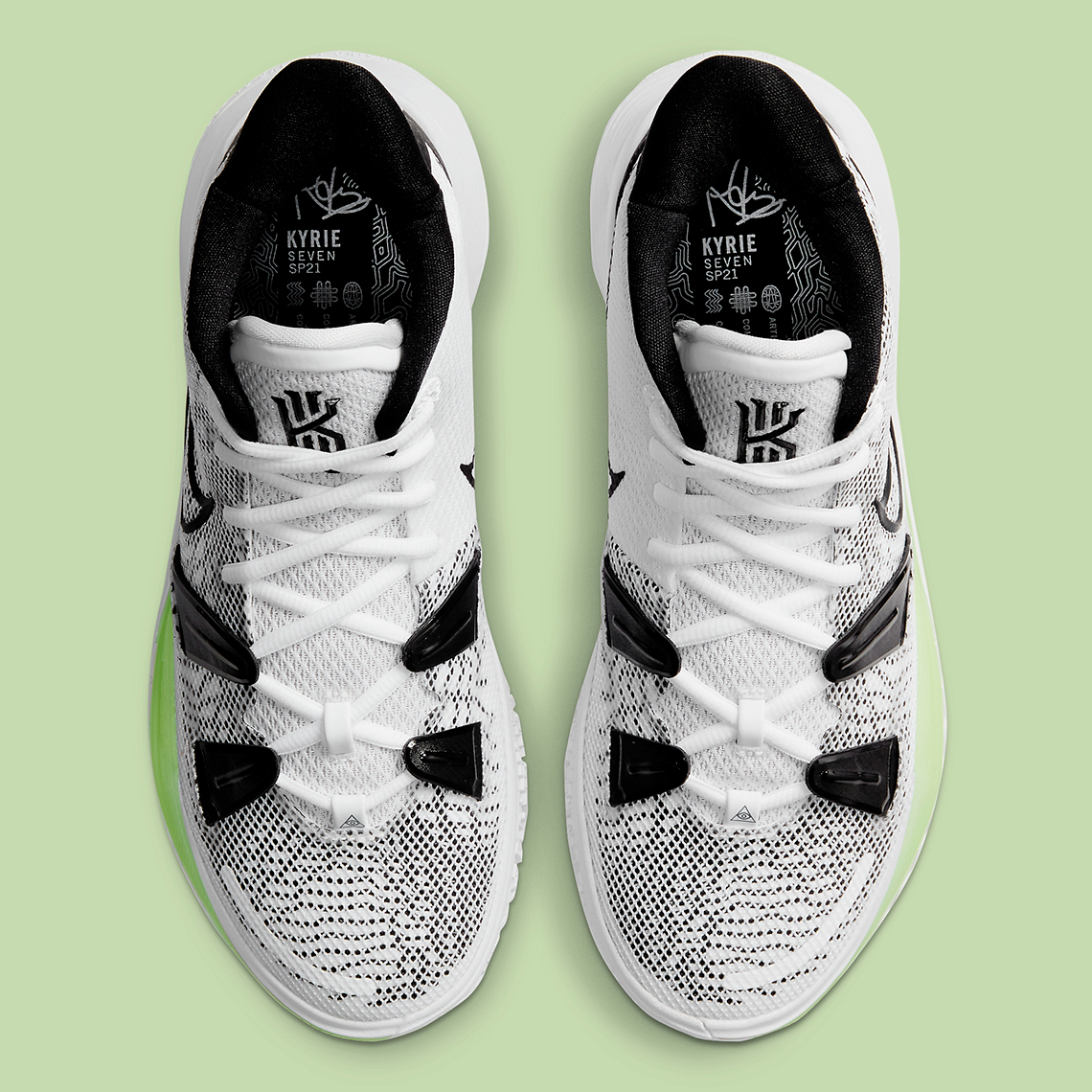 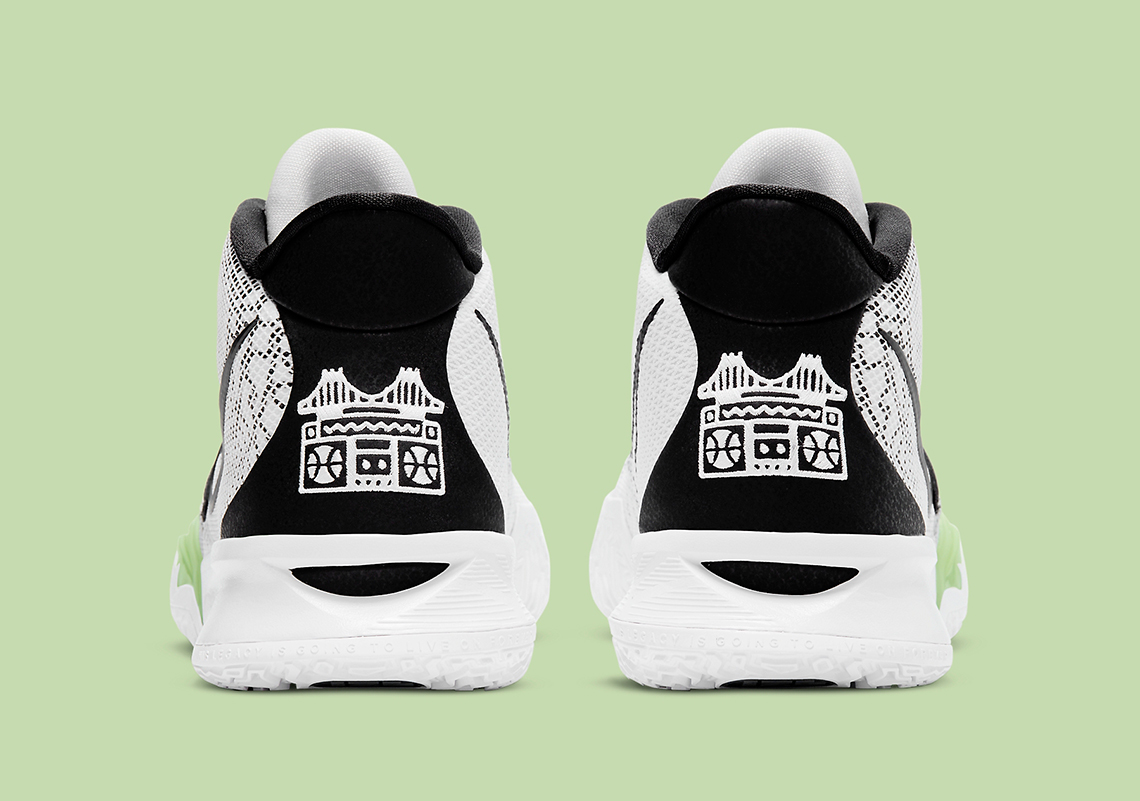 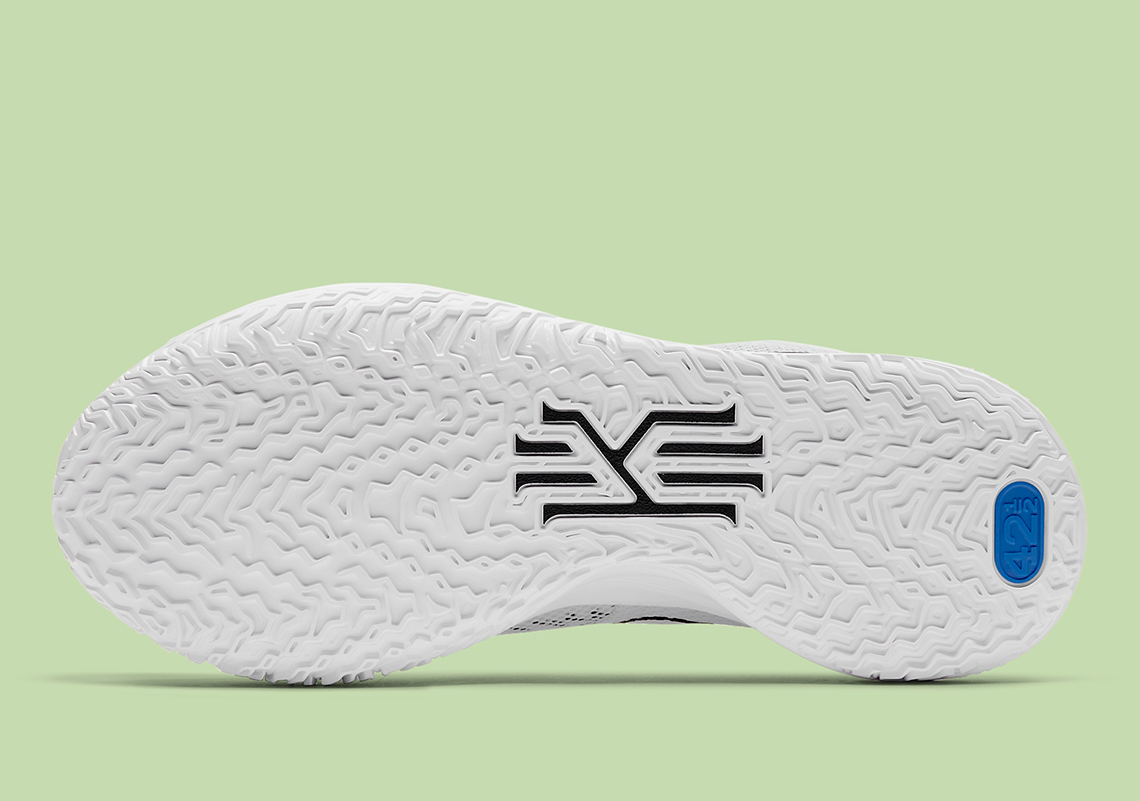 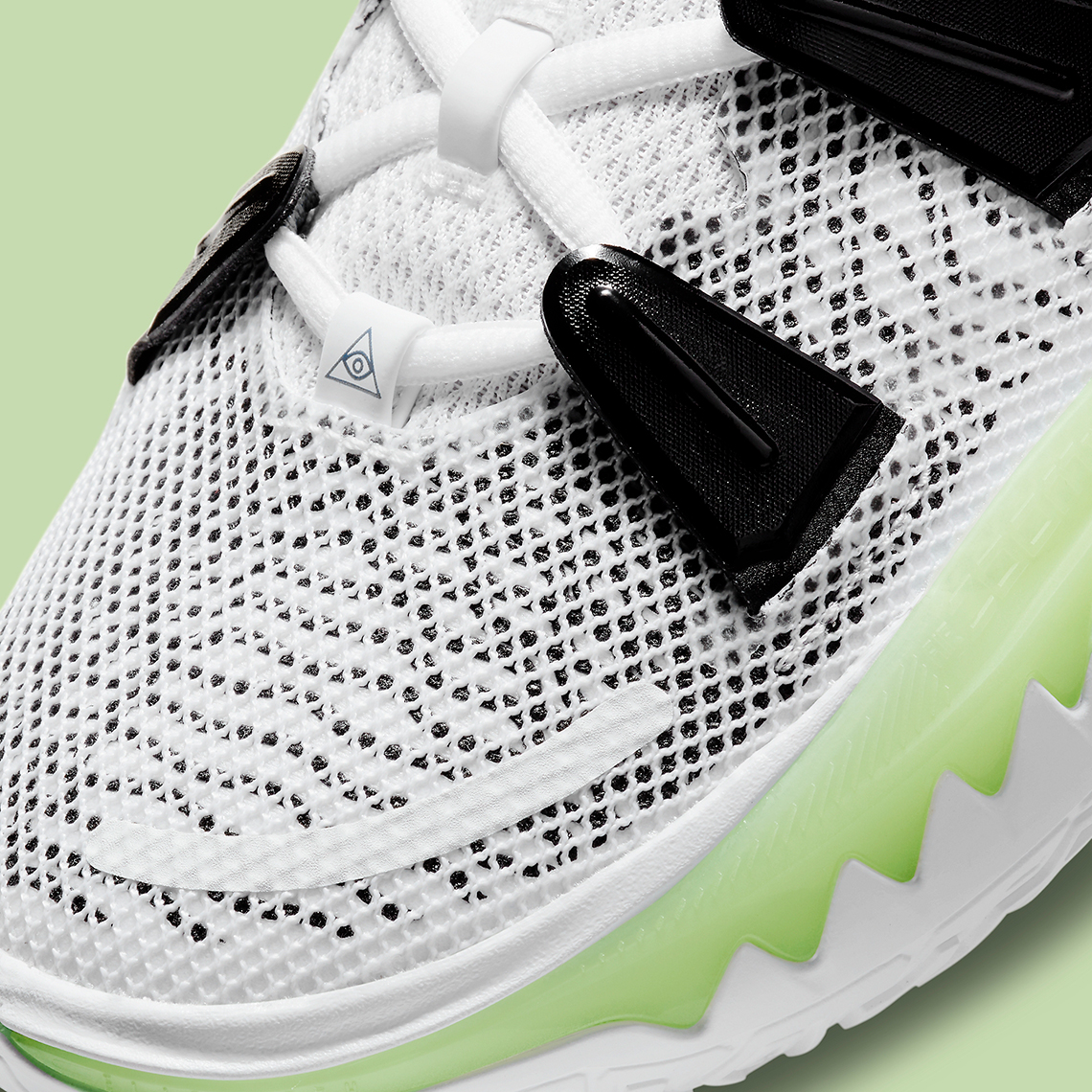 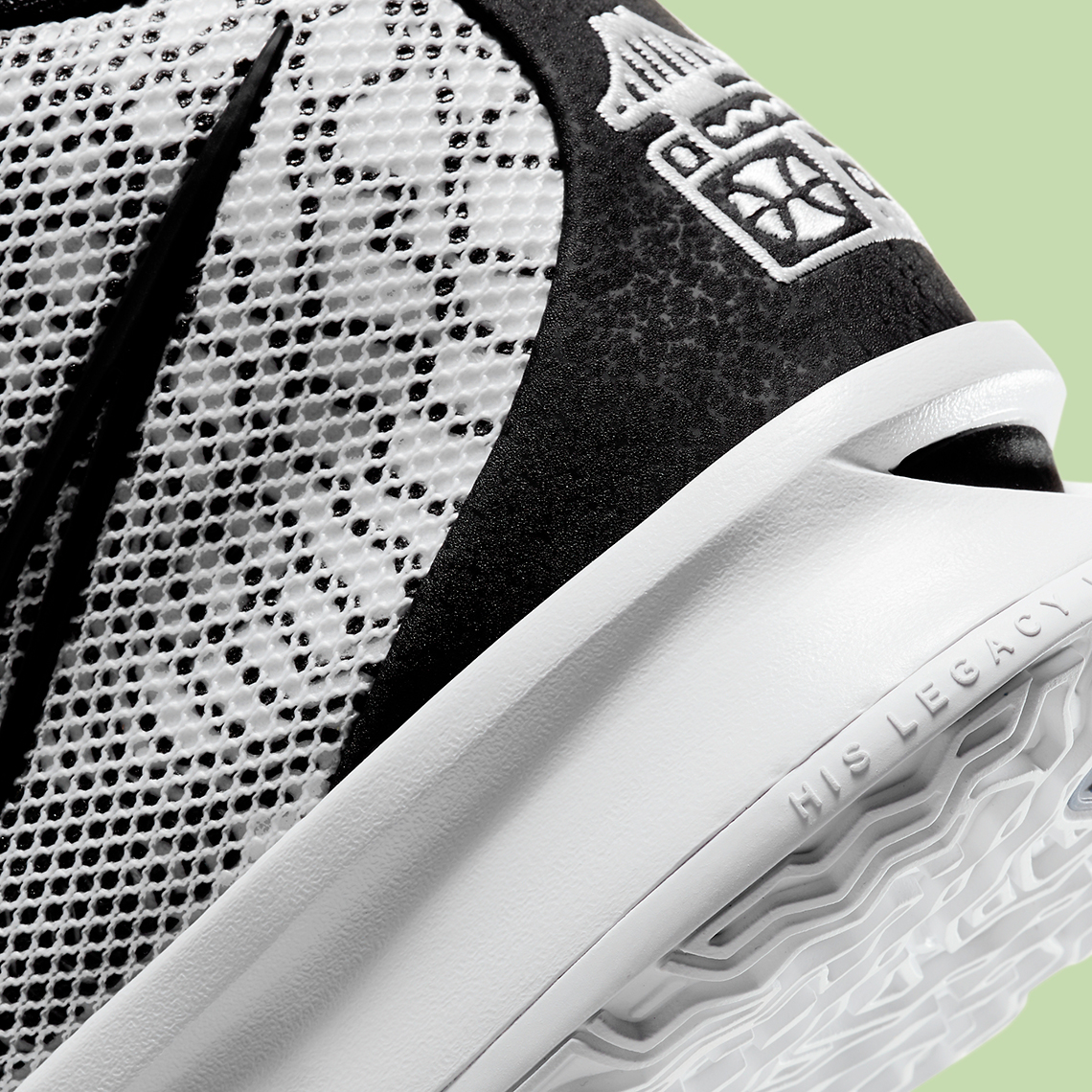