The Nike Air Force 1 Low has been a staple within sneaker rotations for years, but the silhouette has ostensibly gotten a fire lit under it as it’s taken the last two years to cement itself in the mainstream consciousness.

Recent iterations of Bruce Kilgore’s 1982 design have delivered propositions for all tastes, from bold to experimental. A newly-surfaced “Black/Smoke Grey/Pure Platinum” option adds some new flair to the model’s roster via a three-section color-blocking, but more so with the heel panel’s eye-catching styling. (At a quick glance, the pattern resembles ScHoolboy Q’s “Blank Face” album cover.) The bold red, lava-reminiscent detail delivers stark contrast to the greyscale arrangement that covers the textured leather upper. Underfoot, sole units nod to the original Air Force 1, as they don a tried-and-proven all-“White” ensemble.

Enjoy official images of the pair here below, and expect a Nike.com launch in the coming weeks.

For more from the NIKE, Inc. family, check out the Air Jordan 1 ’85 “Neutral Grey” arrives on February 10th. 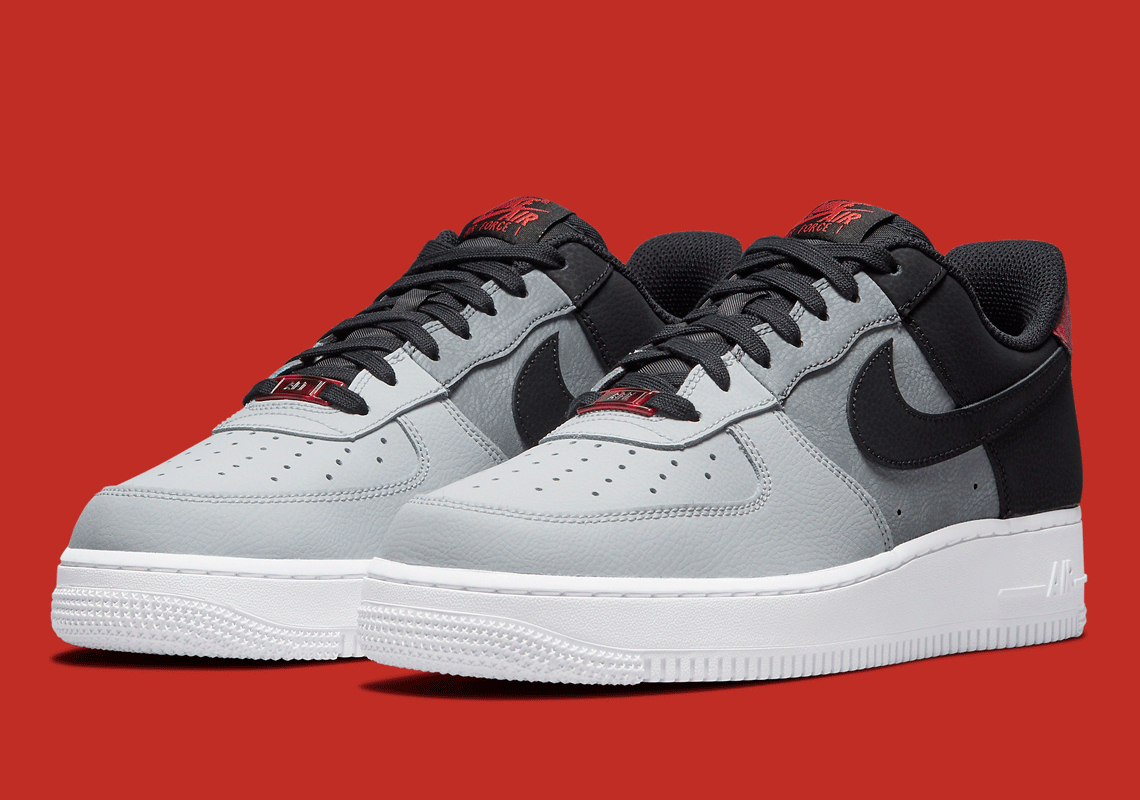 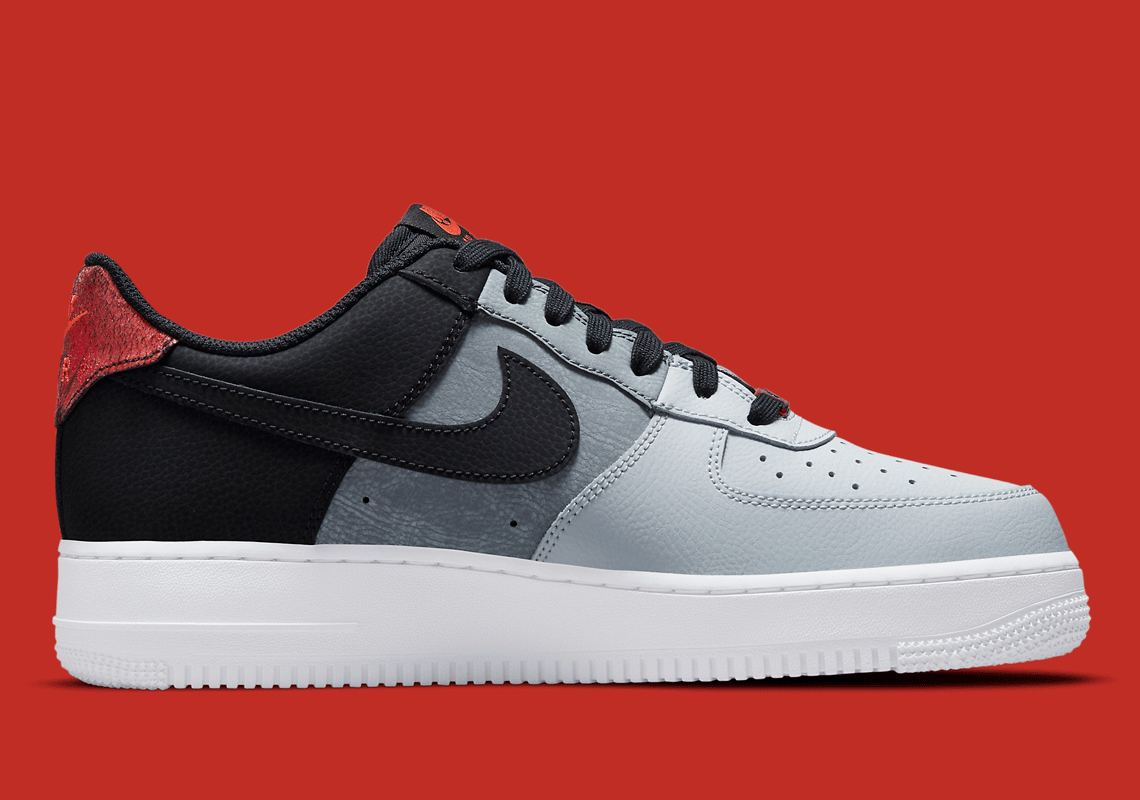 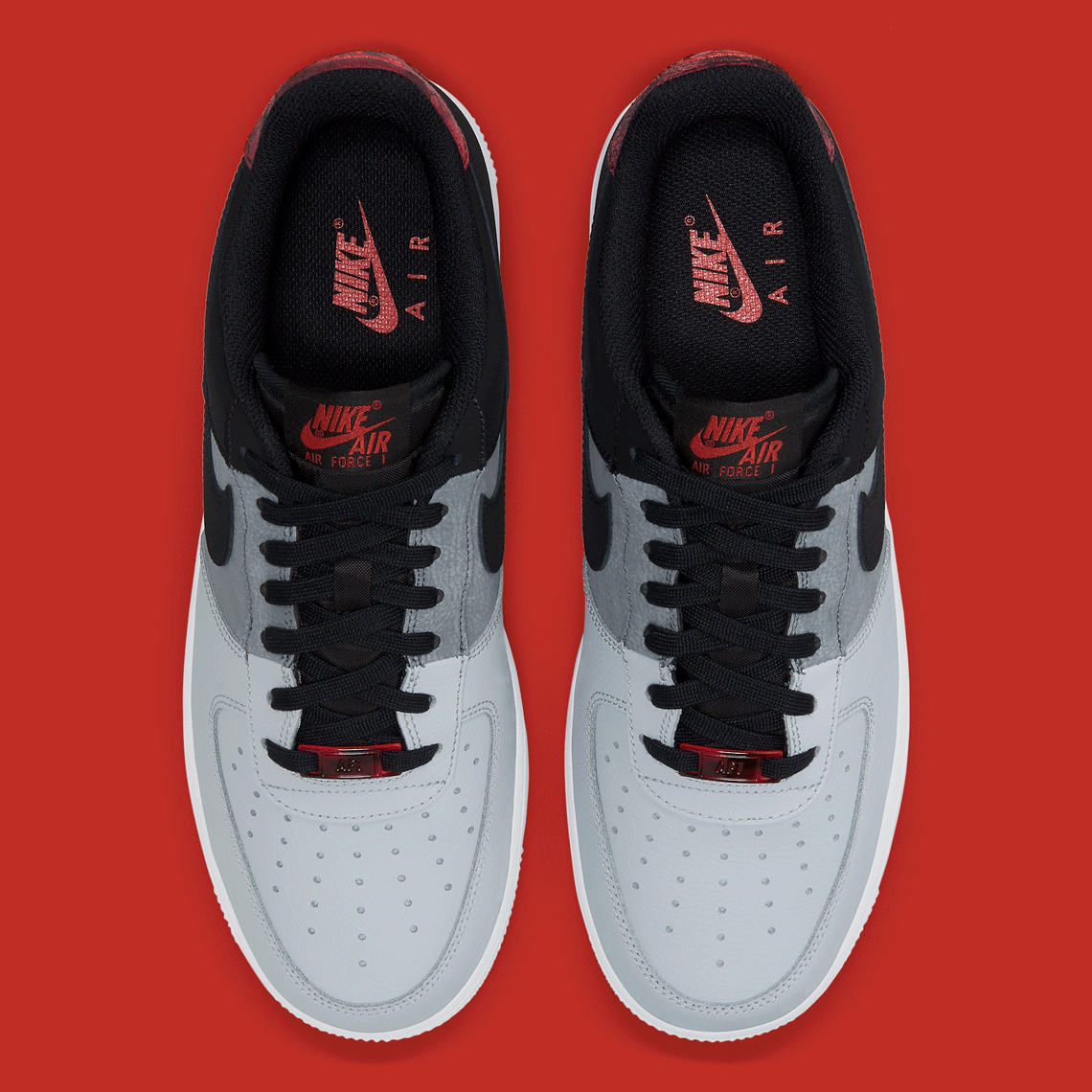 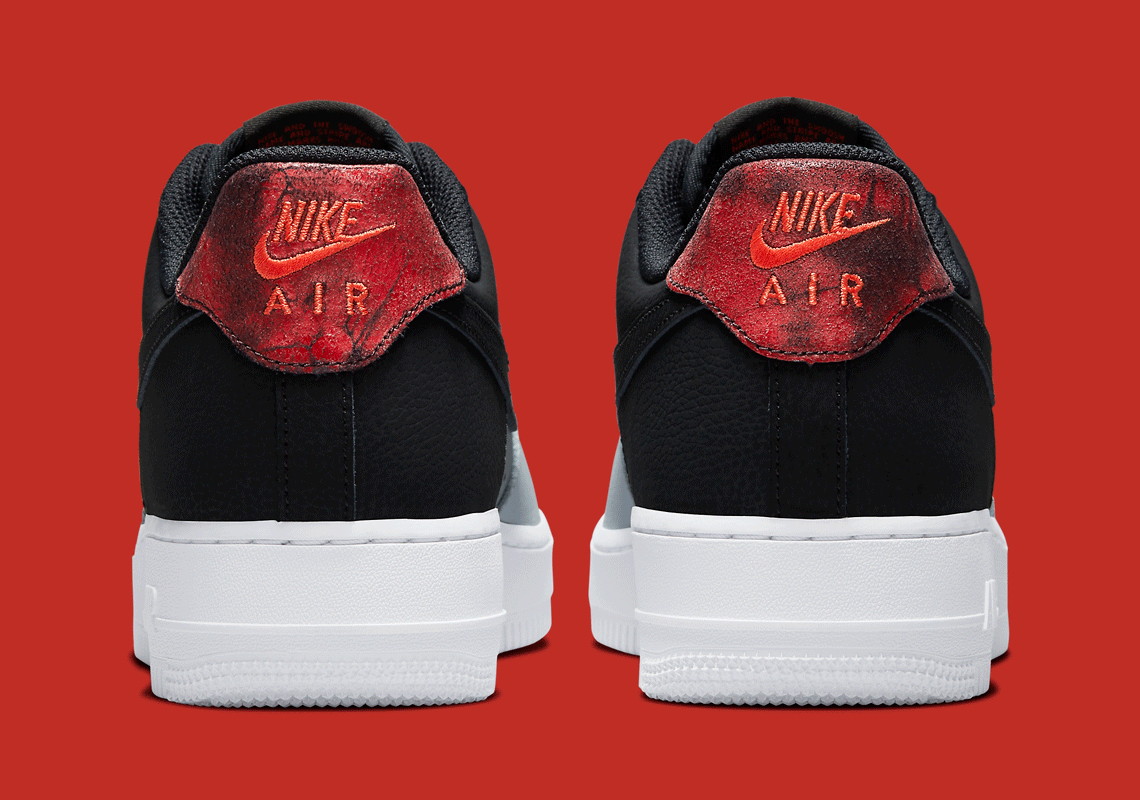 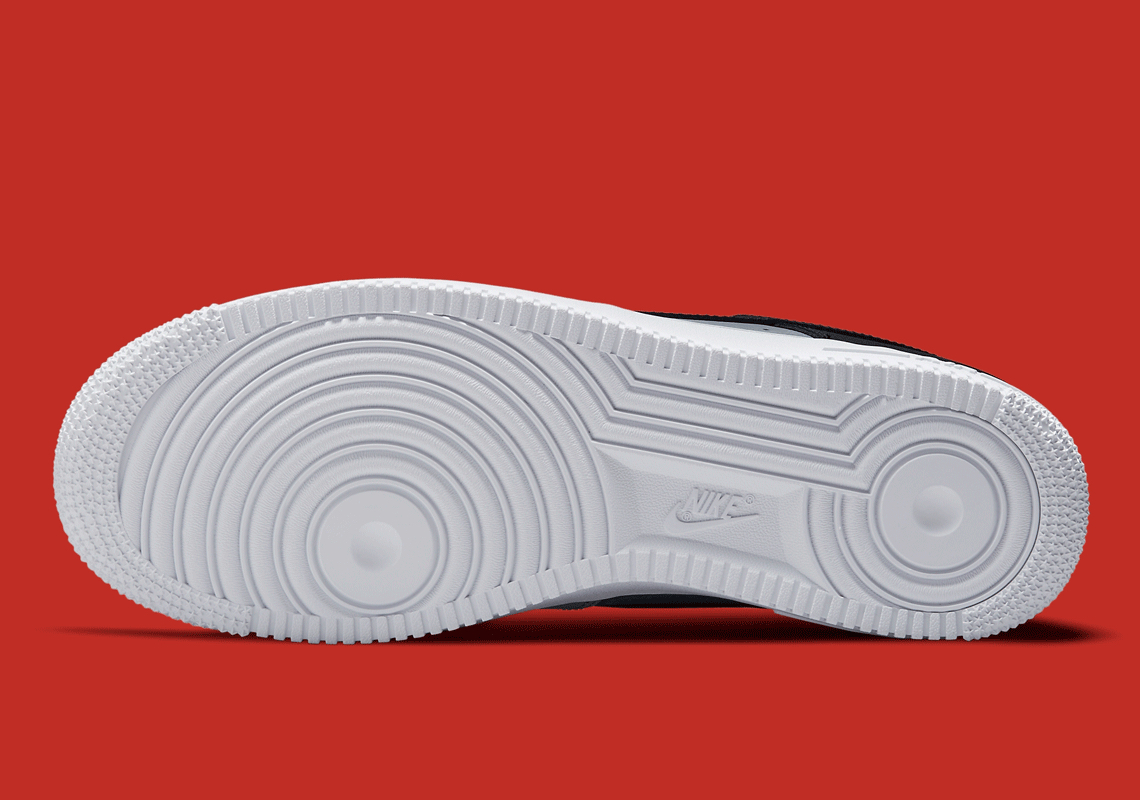 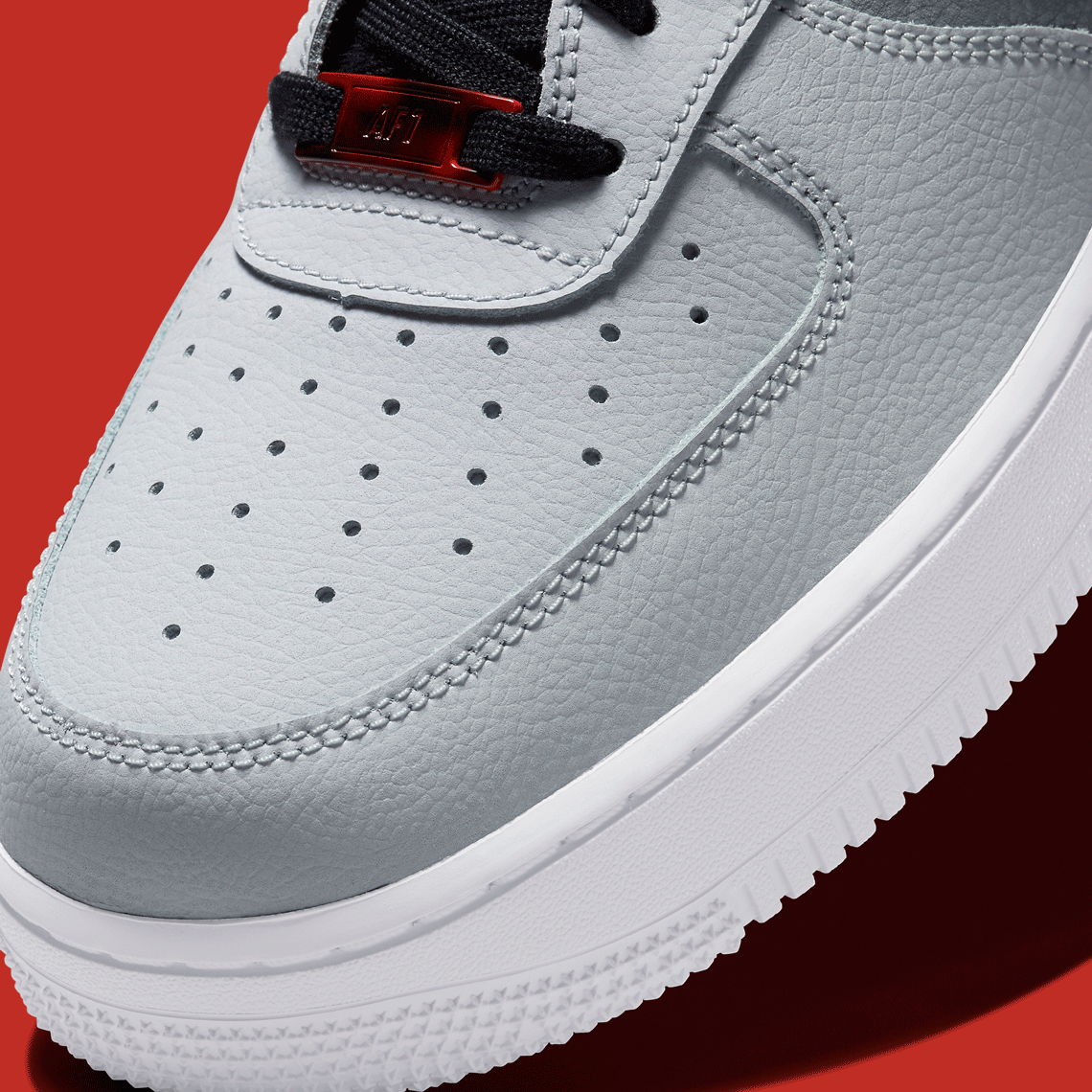 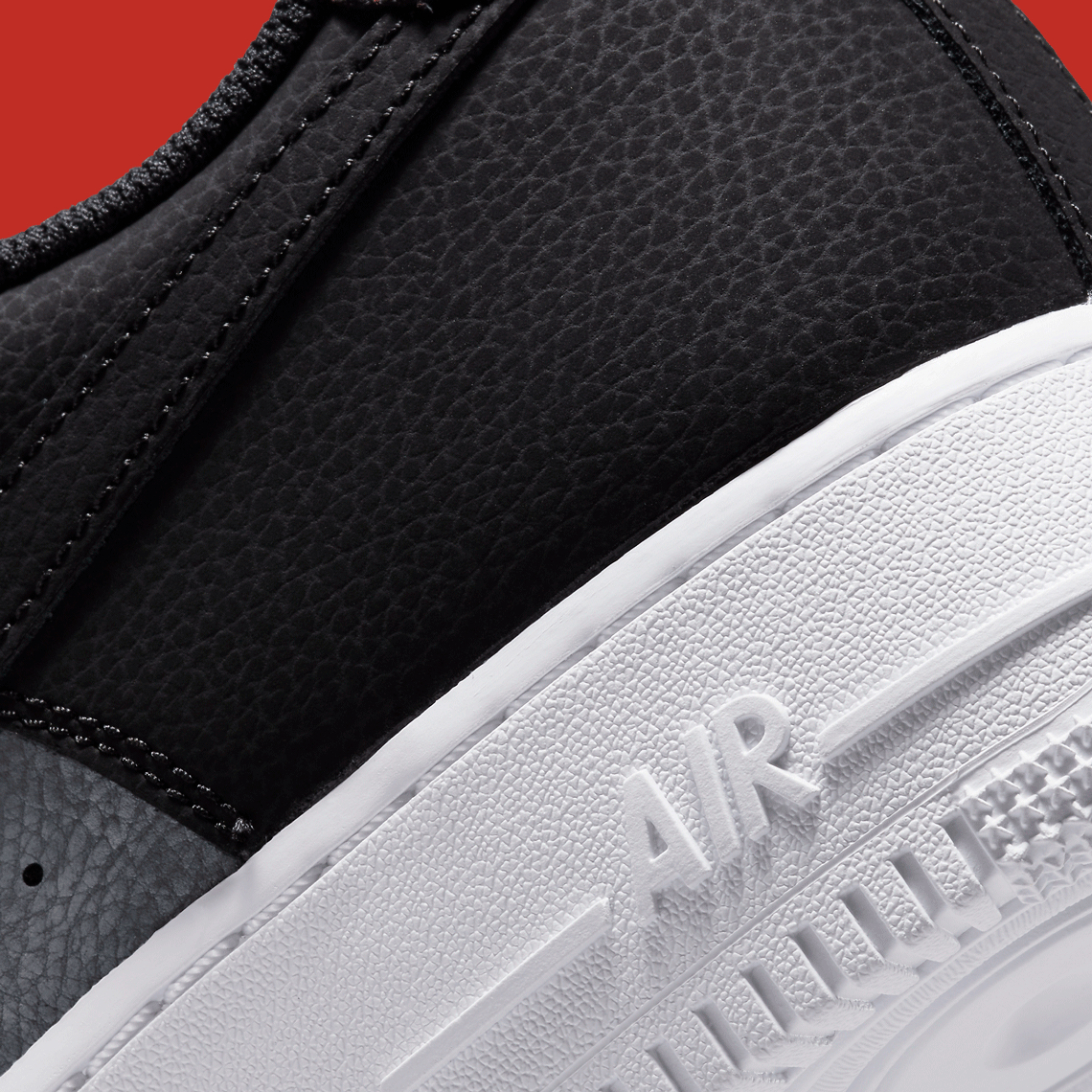