UNDERCOVER has long been a part of the Nike umbrella, collaborating on both serious runners and lifestyle silhouettes alike. This year, to coincide with their currently delivering SS21 collection, the Japanese label is introducing their interpretation of the Overbreak.

Done multiple ways — as is evident by the season’s lookbook — the collaborative model will first release in both a “Sail” and “Black” colorway. To set themselves apart from inline options, the pairs tweak their uppers with signature UC motifs. Rose-shaped embroideries stitch right into the lateral sides, hued in red in to contrast the mostly neutral backdrop, while the toes feature “Chaos” and “Balance” side-by-side. The darker color option also adds white speckles to its sole and silver metallic to its Swoosh, while its alternate opts for a much cleaner, tonal look.

If you’re looking to pick these up, they’ll be releasing tomorrow, February 19th. For links to the respective store lists, see below.

In other news, the Jordan 3 Cool Grey is also releasing this week. 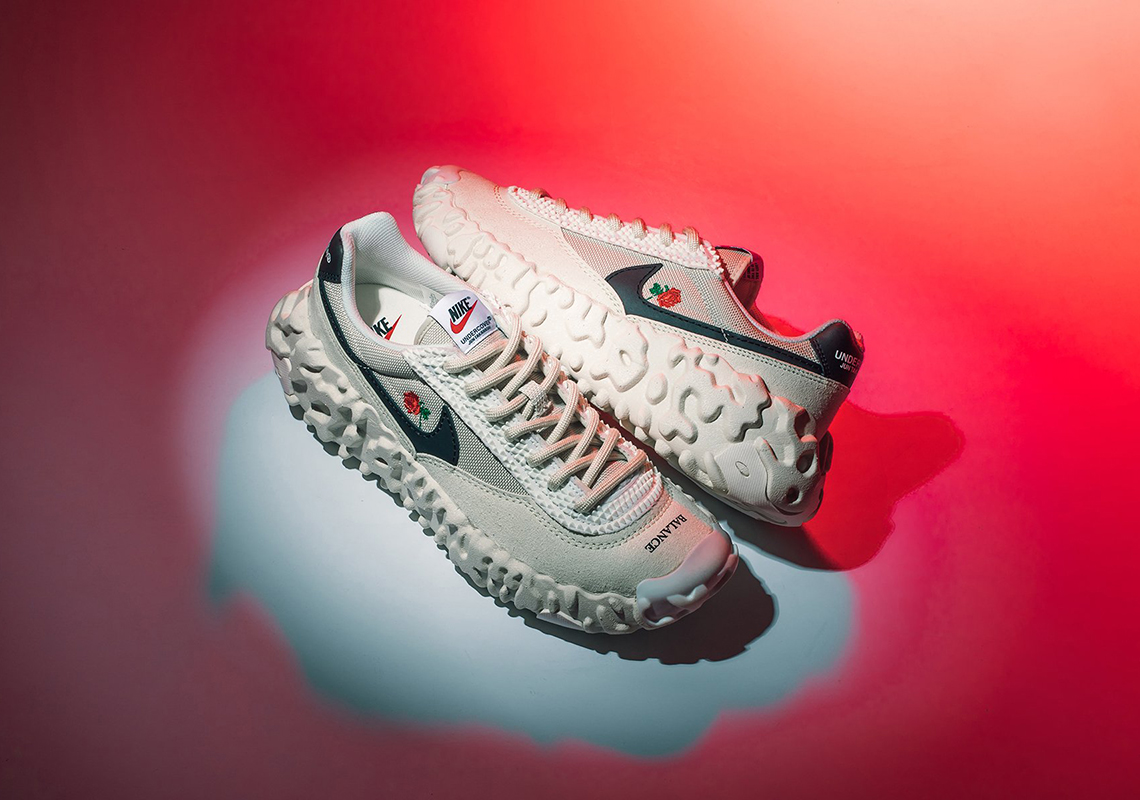 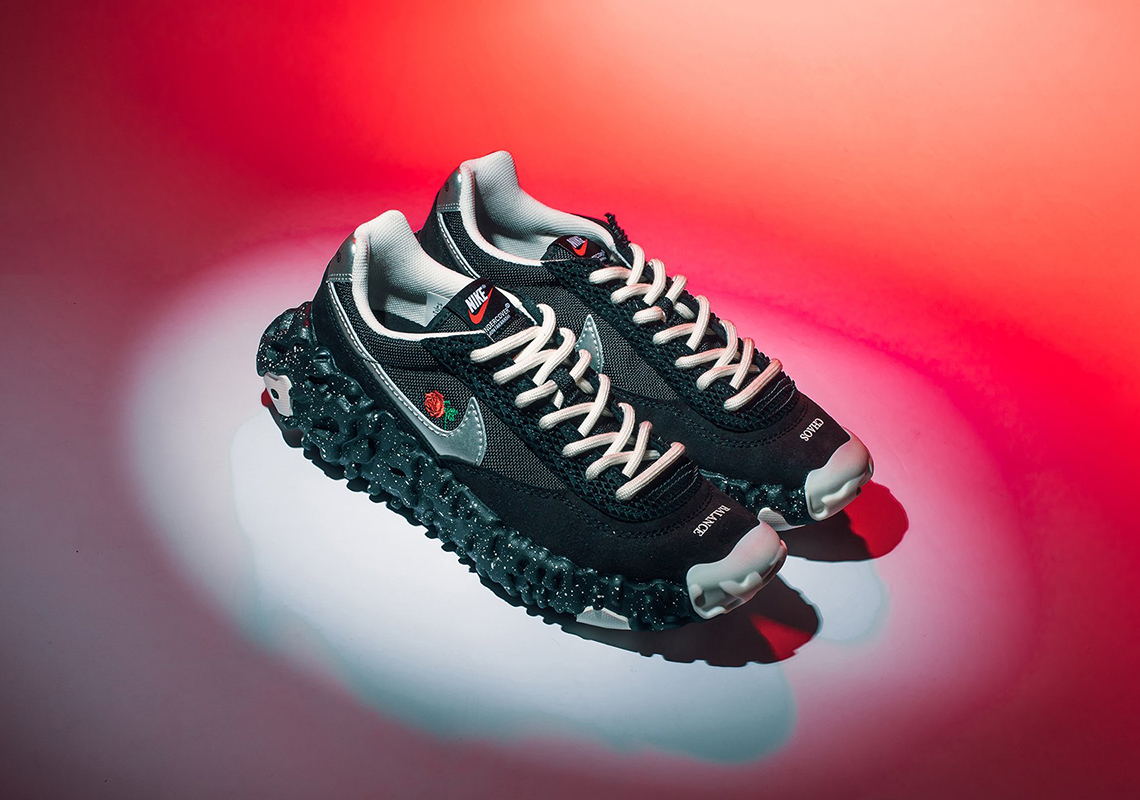 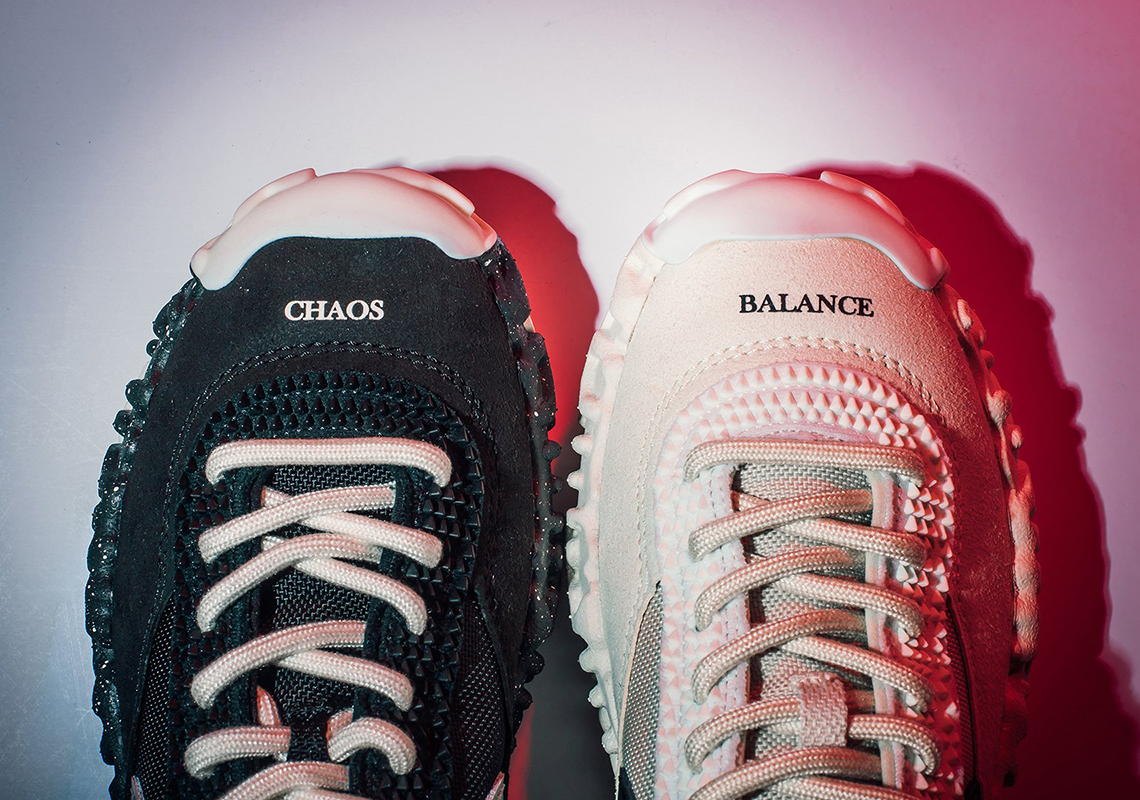 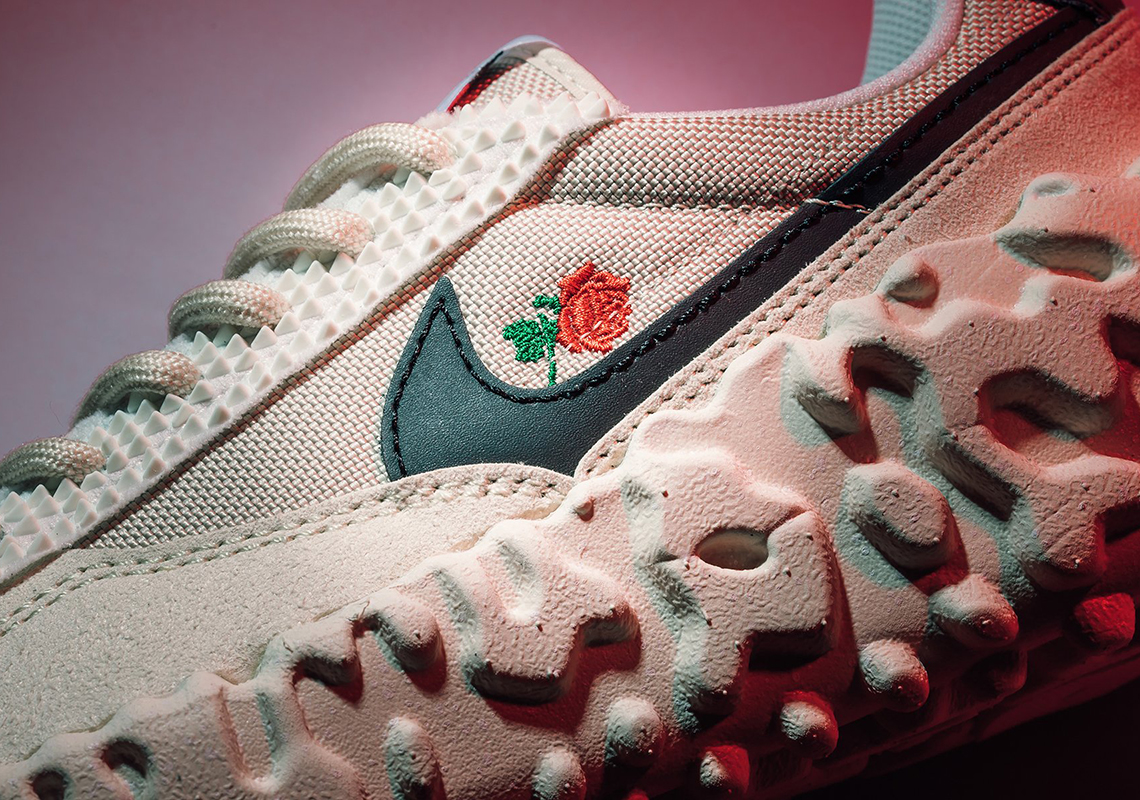 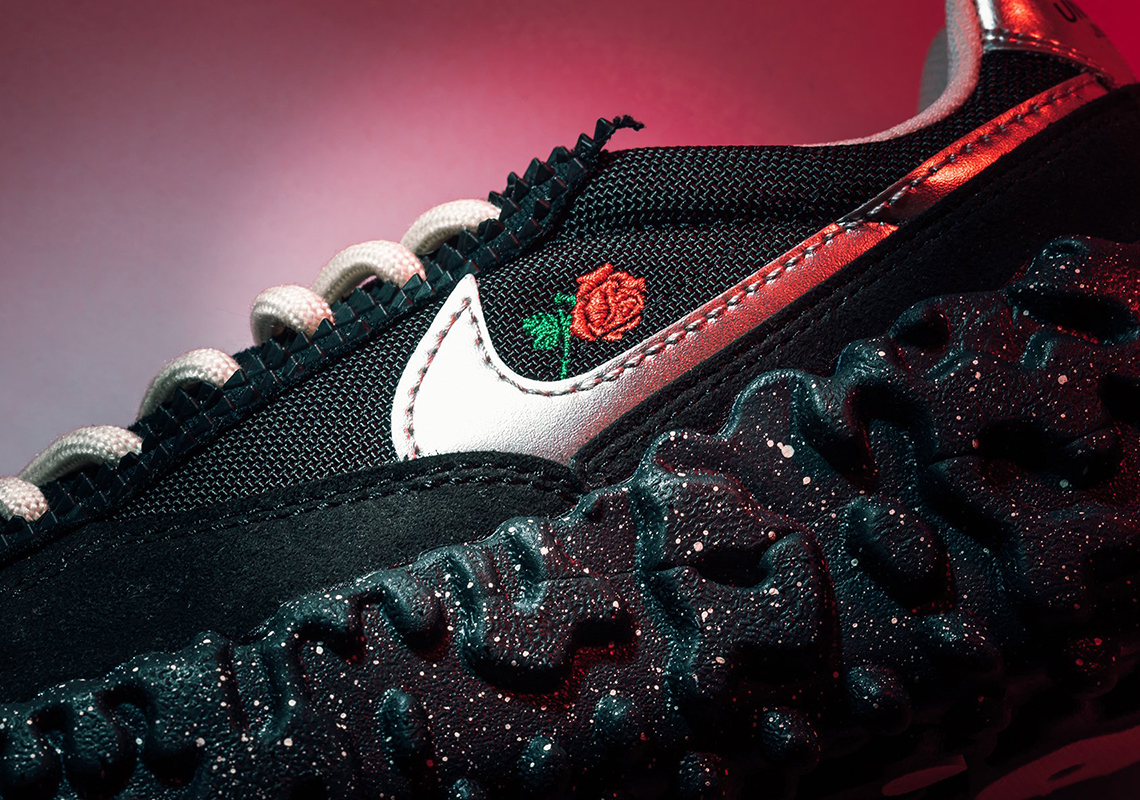 The post The UNDERCOVER x Nike Overbreak Releases Tomorrow In Both “Sail” And “Black”
appeared first on Sneaker News.

The post The UNDERCOVER x Nike Overbreak Releases Tomorrow In Both “Sail” And “Black” appeared first on Sneaker News.