The past few seasons from UNDERCOVER have to be some of the most inspired collections the brand has put out in years. This has trickled down towards their Nike collaborations more or less, with each carrying a fraction of what makes the mainline pieces special. For SS21, Jun Takahashi has directed his attention to the OverBreak, proffering the silhouette in an extensive number of colorways.

But first, it seems only two will be arriving this month, spearheading a collection likely just as large as the Daybreak before it. To start, the Japanese label has kept things neutral, dressing the suede and mesh uppers in near full black. Silver metallic Swooshes add a premium touch off to the side, while rose embroideries create a look thematically similar to the apparel range’s embellished tailoring. Underfoot, the blacked out React sole is speckled with white, UNDERCOVER is branded onto the heel tab, and cream accents add light contrast at the laces and tread.

Grab an official look at these here and sit tight as they are likely to hit Nike SNKRS and select retailers on February 19th.

In other news, the AMBUSH Dunk High Cosmic Fuchsia is releasing tomorrow. 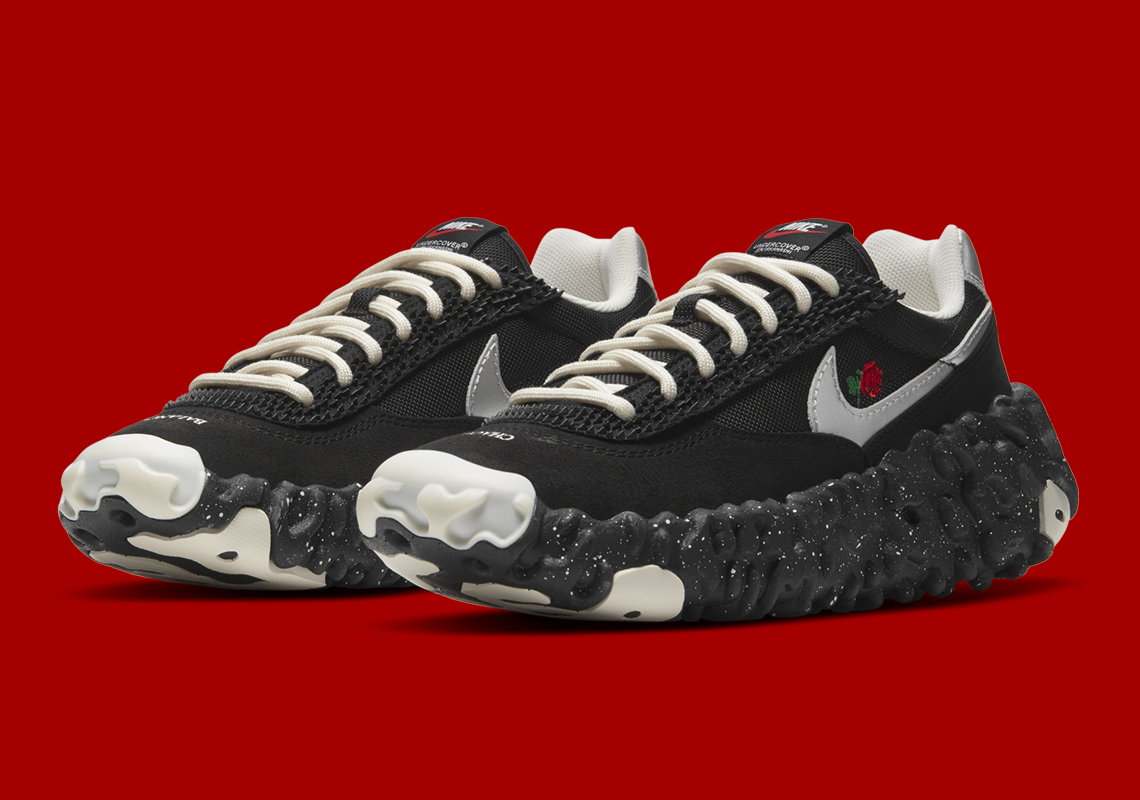 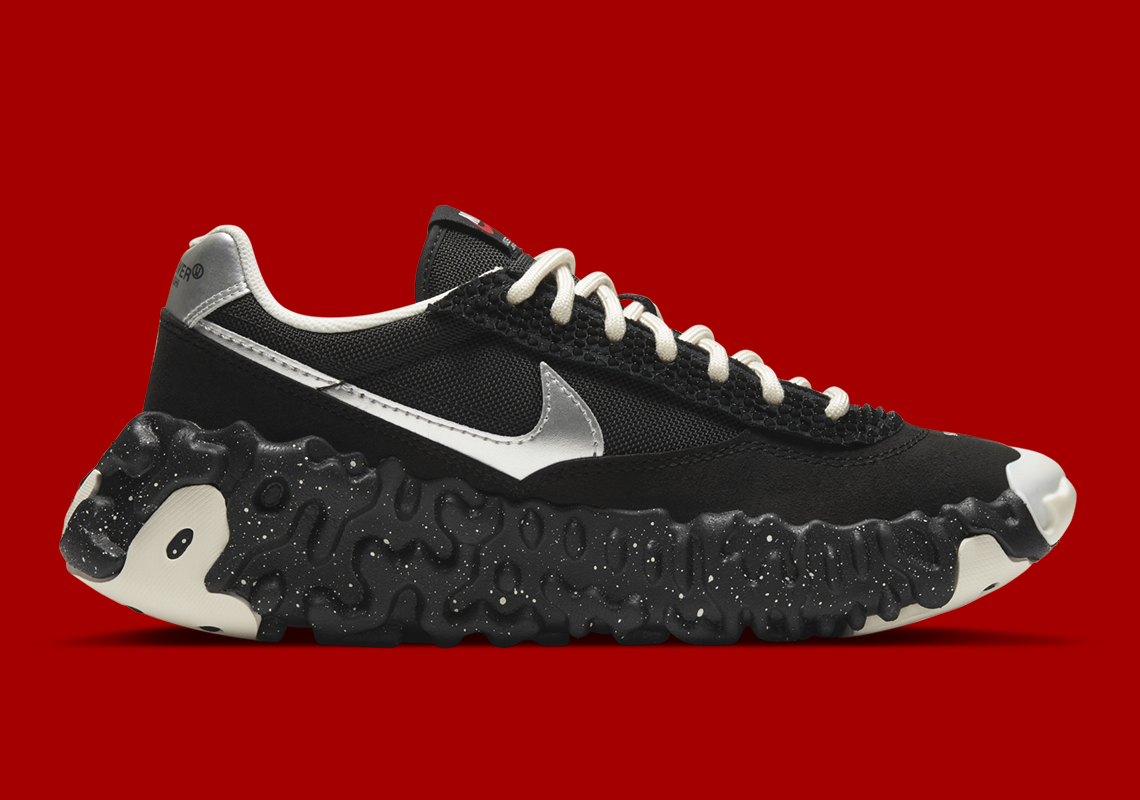 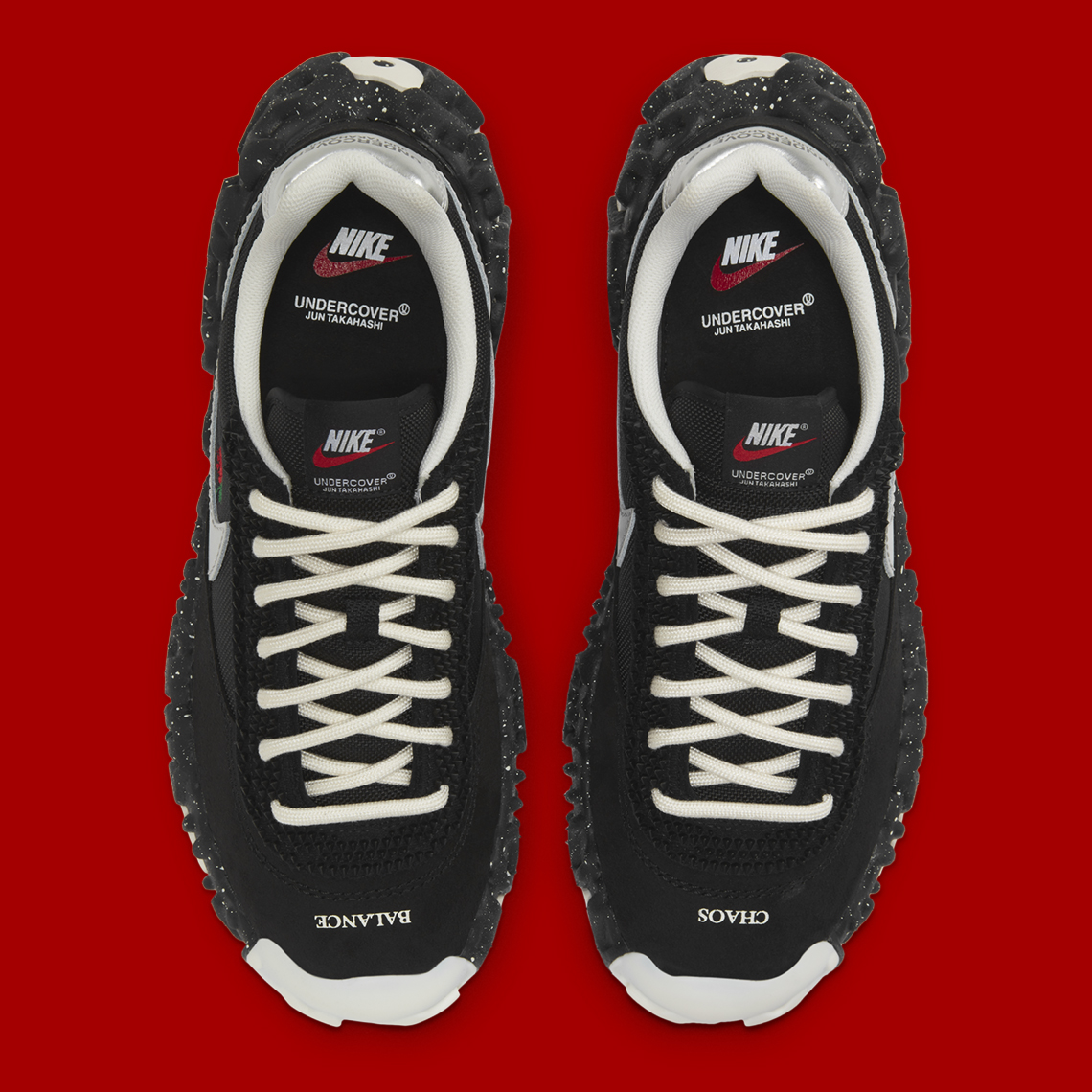 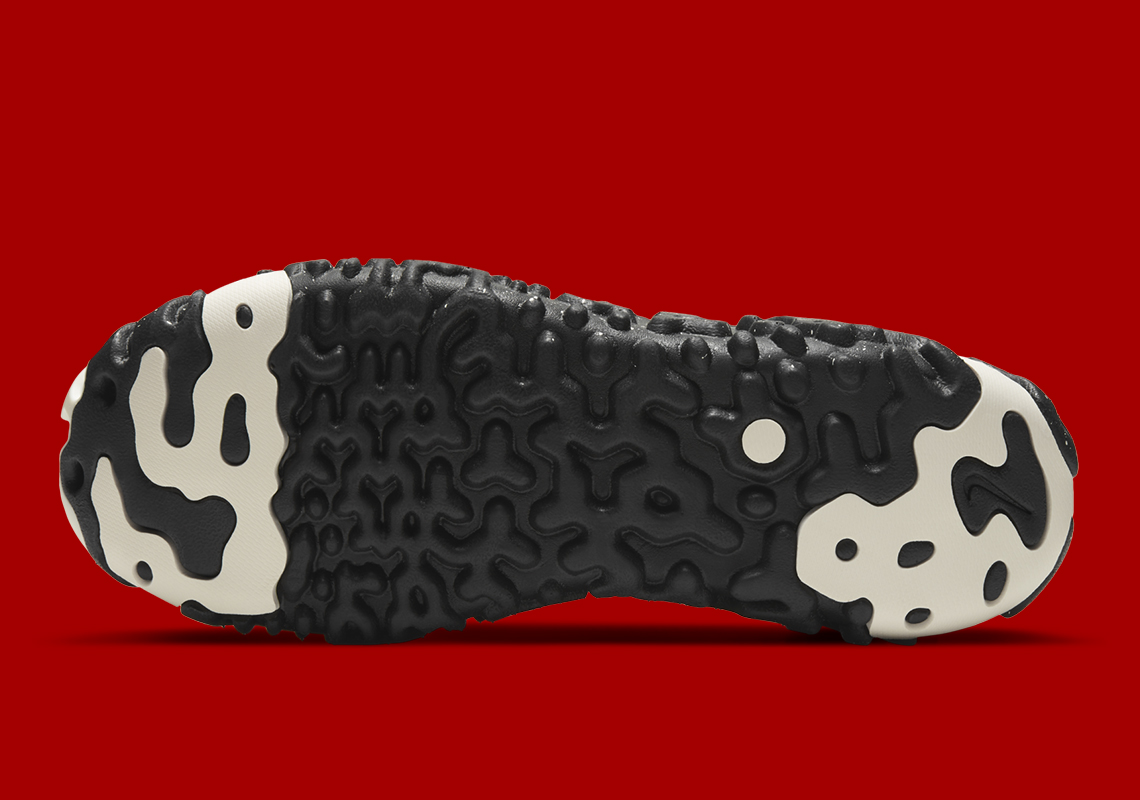 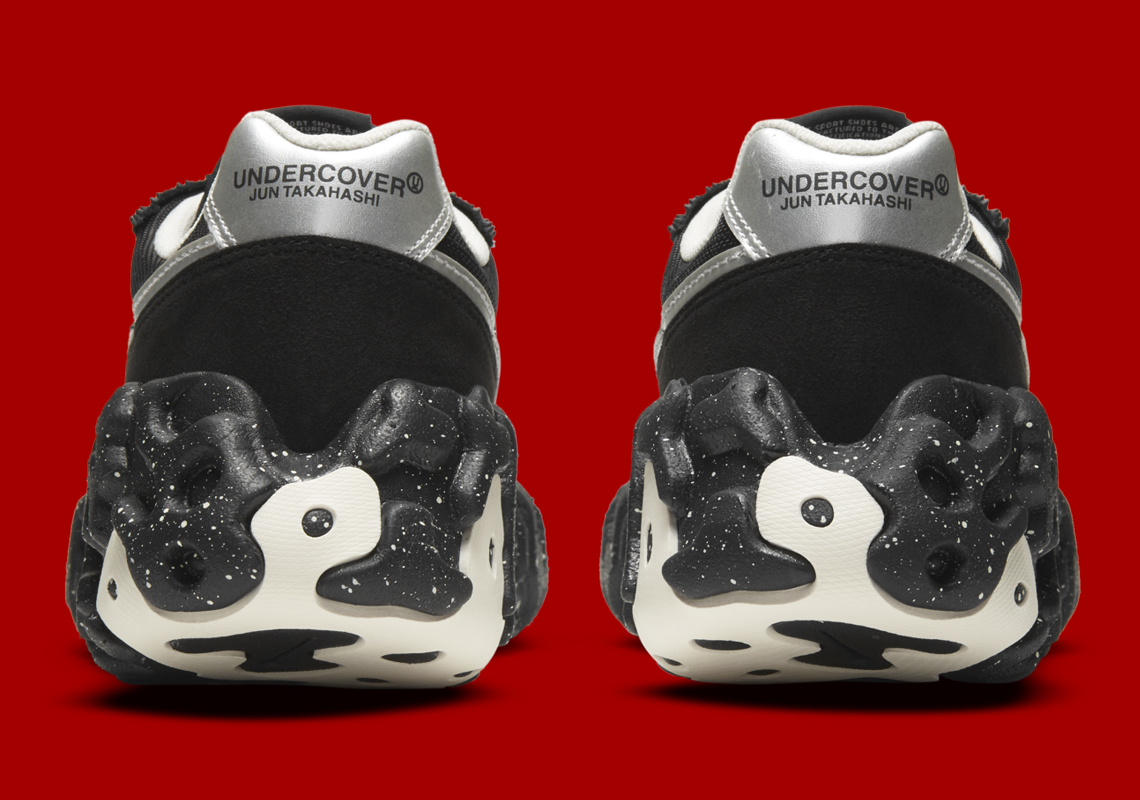 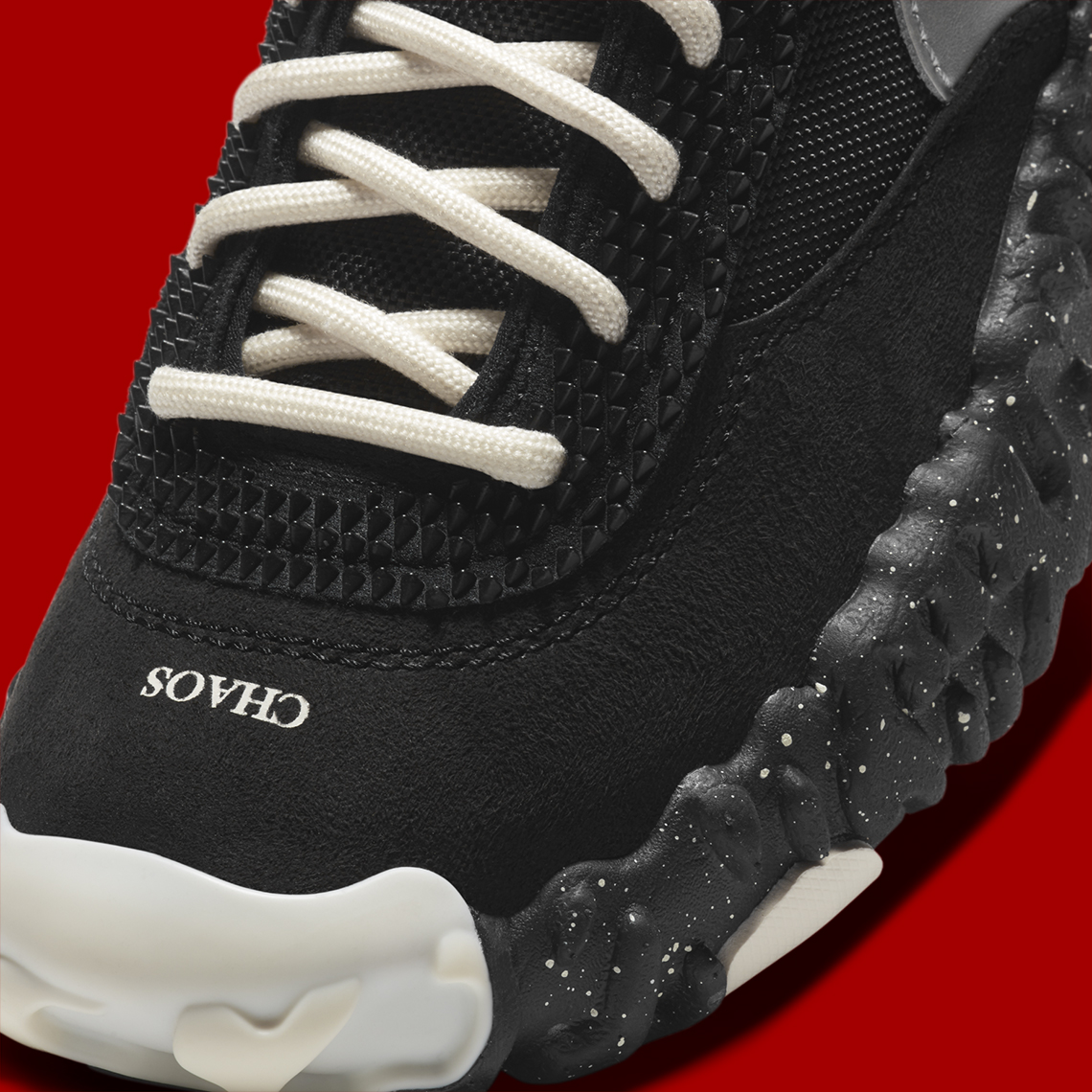 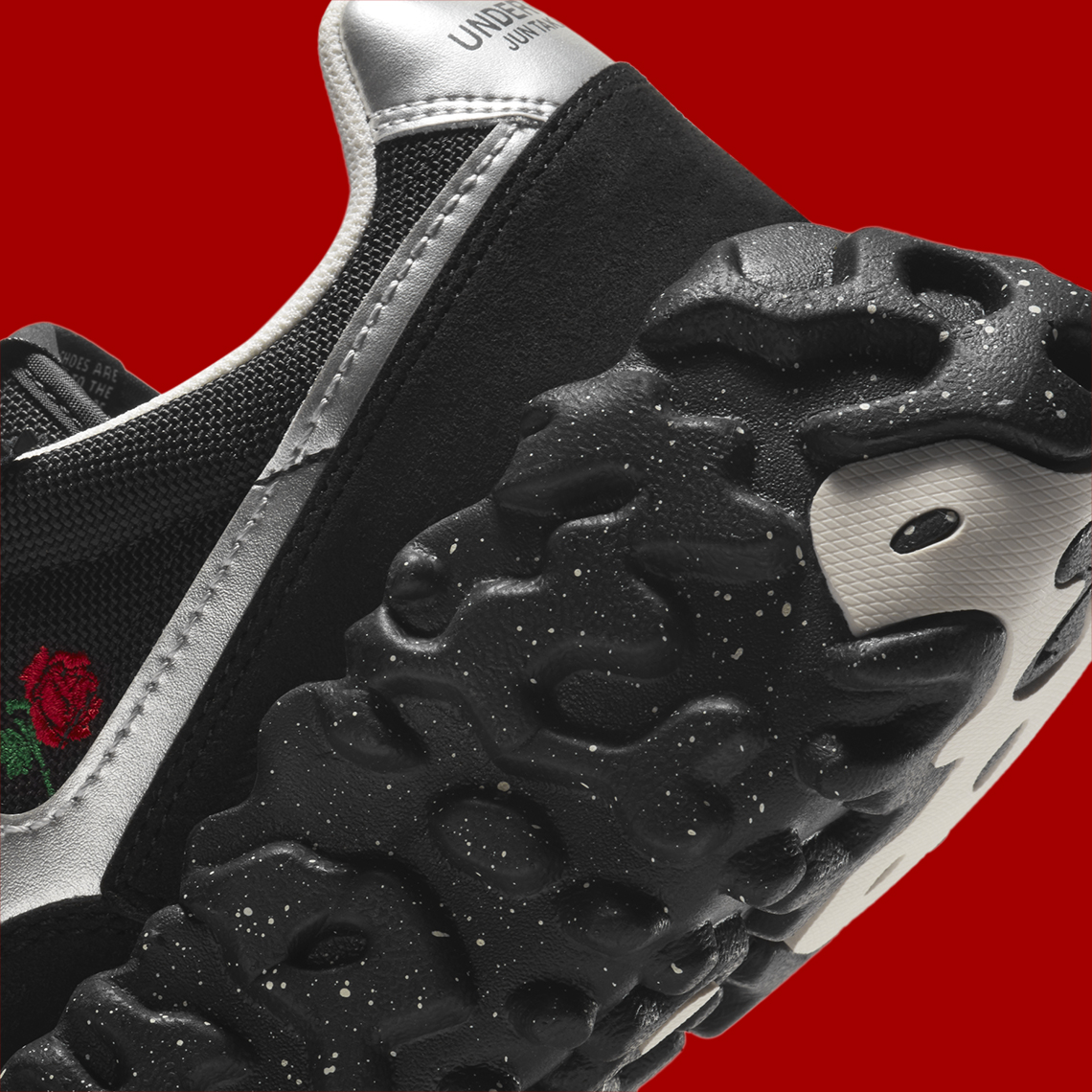 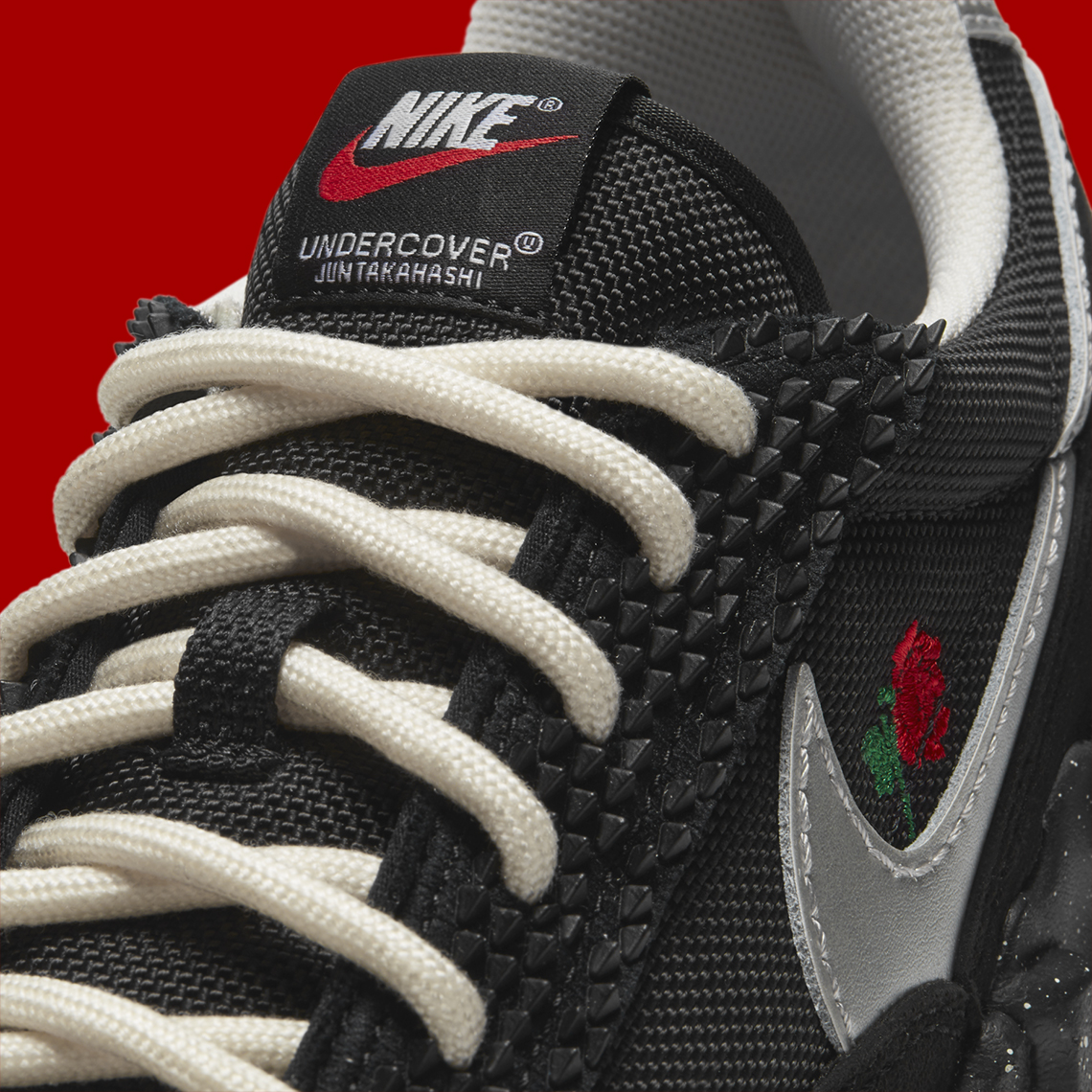 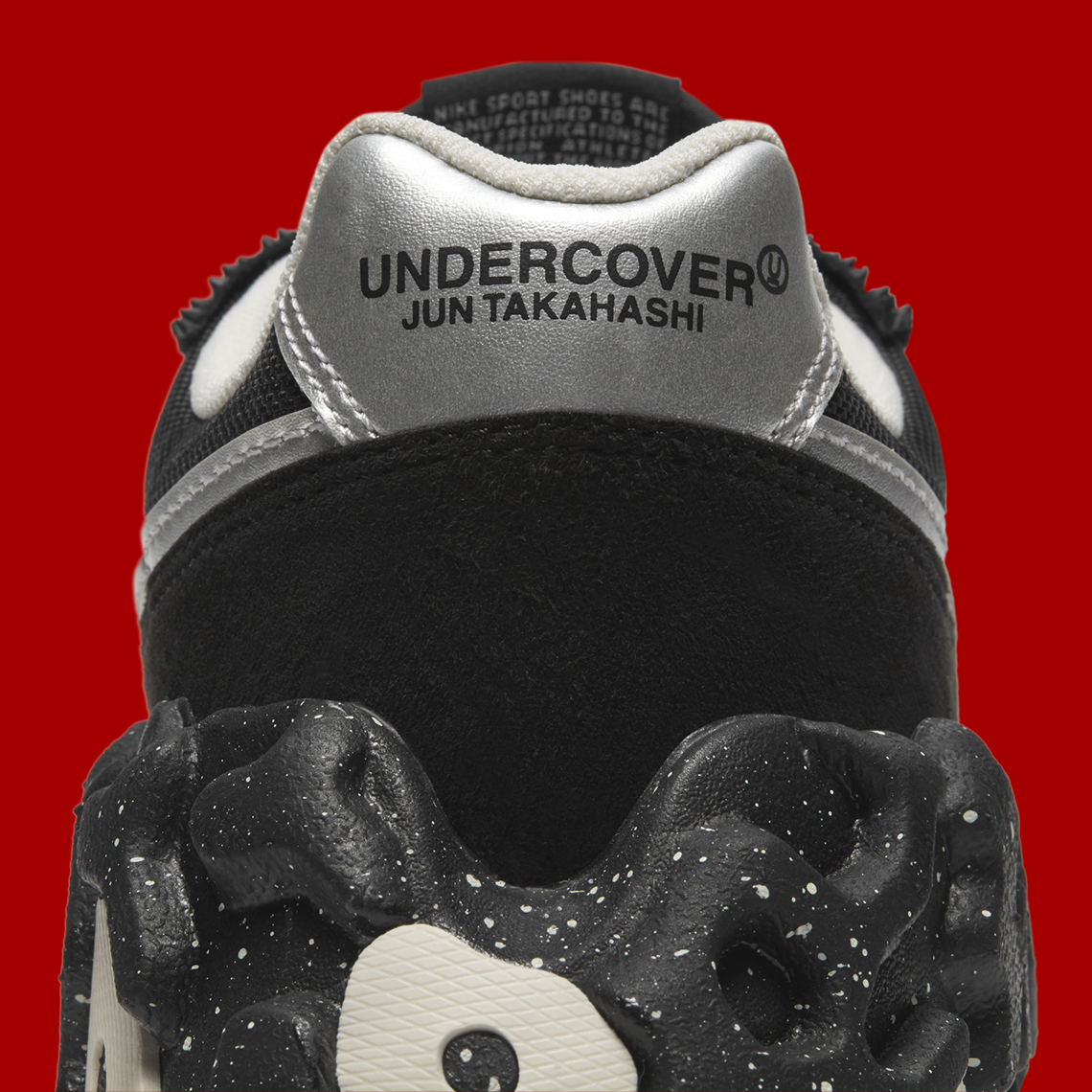 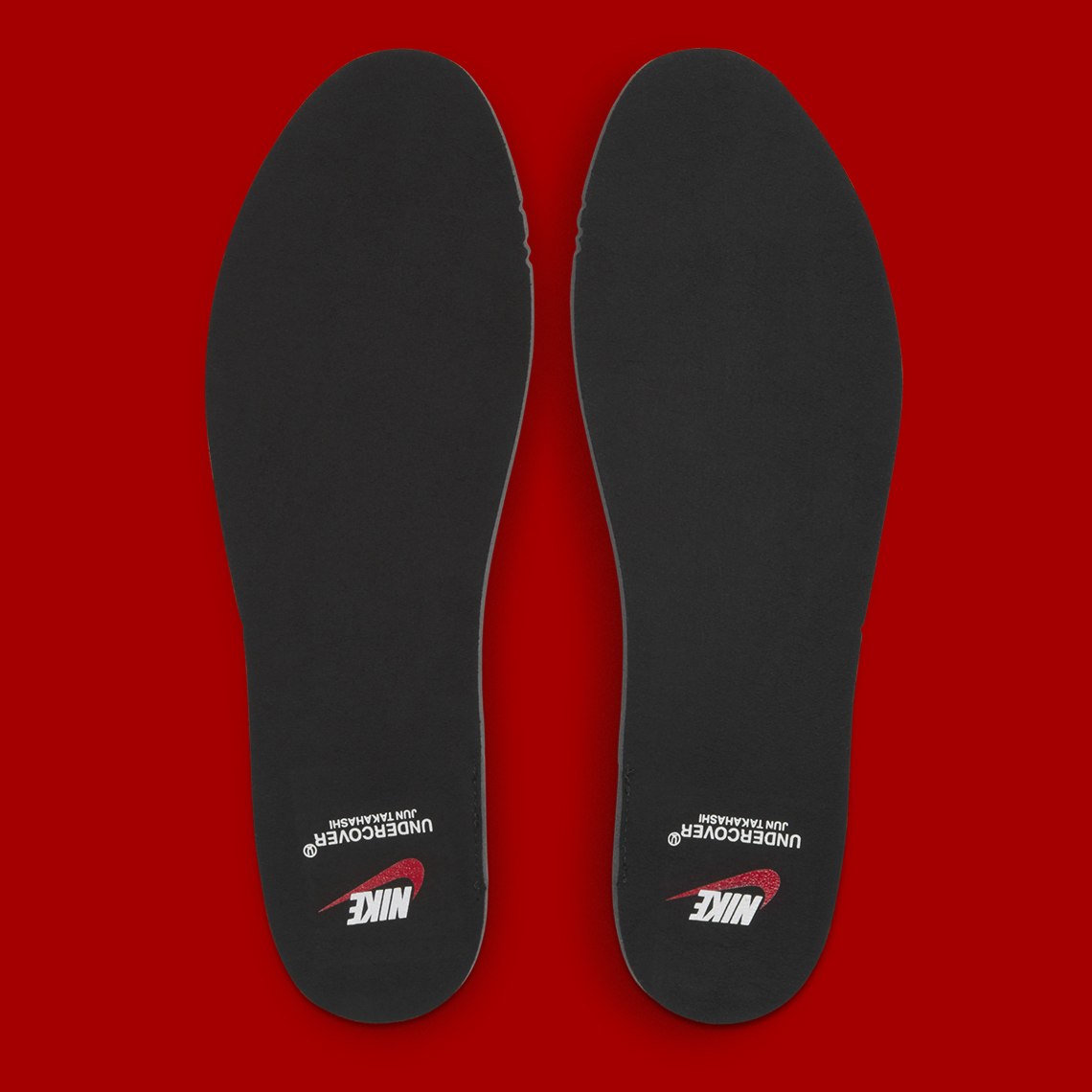