It seems sacai has yet to fully reveal their upcoming Spring 2021 offerings with Nike. As seen by way of sneaker insiders, the Japanese label’s Triple Black VaporWaffle will be accompanied by a brighter, “Sail” alternate.

Next to its darker but equally neutral counterpart, there are a few pronounced distinctions. However, along the sole, they seem quite related, both bearing a gum finish. Alongside, the rest of their construction is also the same, clad in layers of both suede, nylon, and, in seldom, leather. Where the colorway sets itself apart is in its use of “Sail” and “White,” two neutrals that are paired across much of the upper. The cream-esque shade dresses many of the overlaid panels, while its achromatic complement marks the ribbon laces, dual tongues, and synthetic base.

For a first look at this upcoming release, see below. It’s likely they’ll accompany the aforementioned later this SS21 season.

In other news, the UNDERCOVER Nike Overbreak is releasing in a “Sail” colorway of its own. 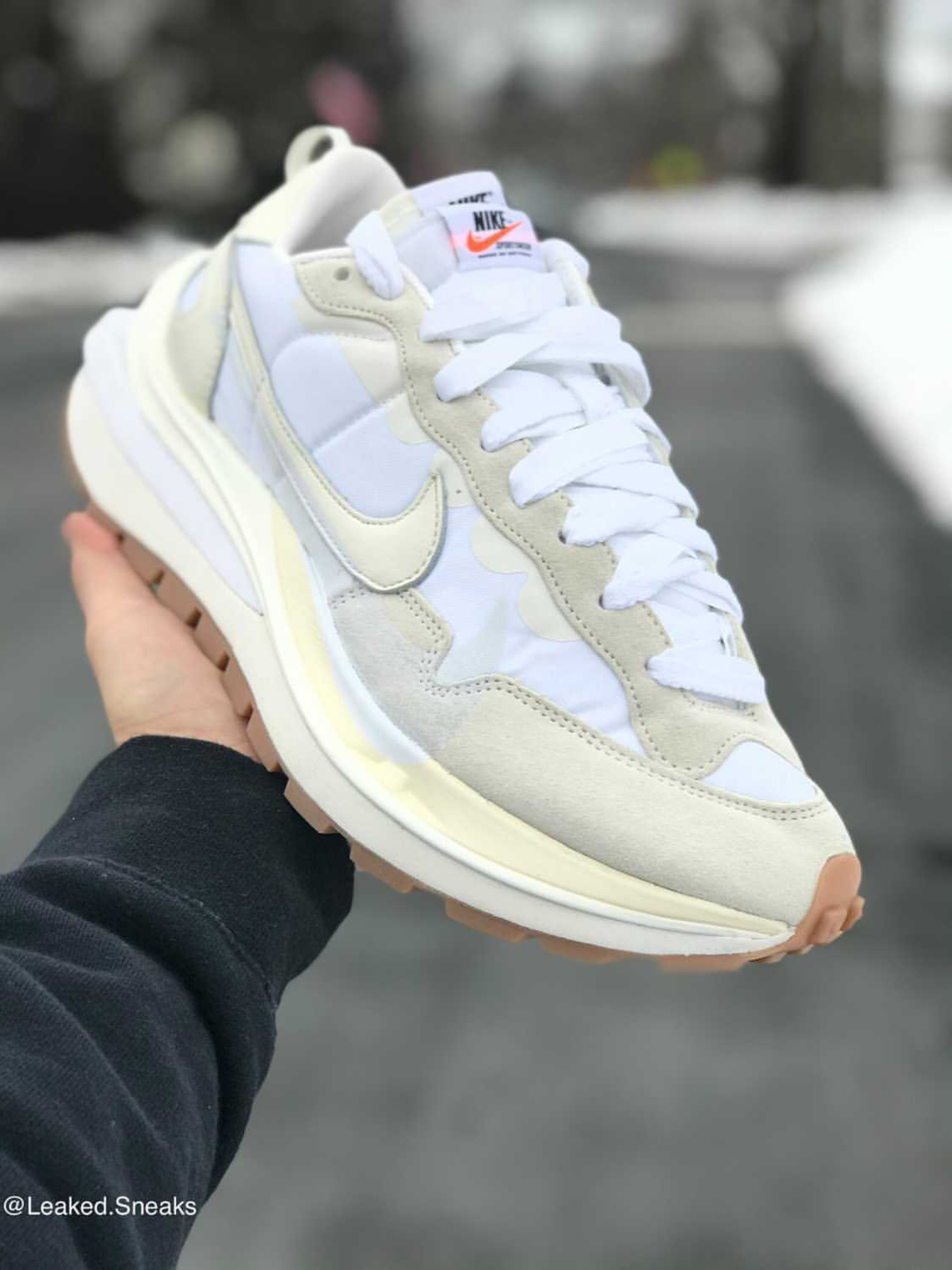 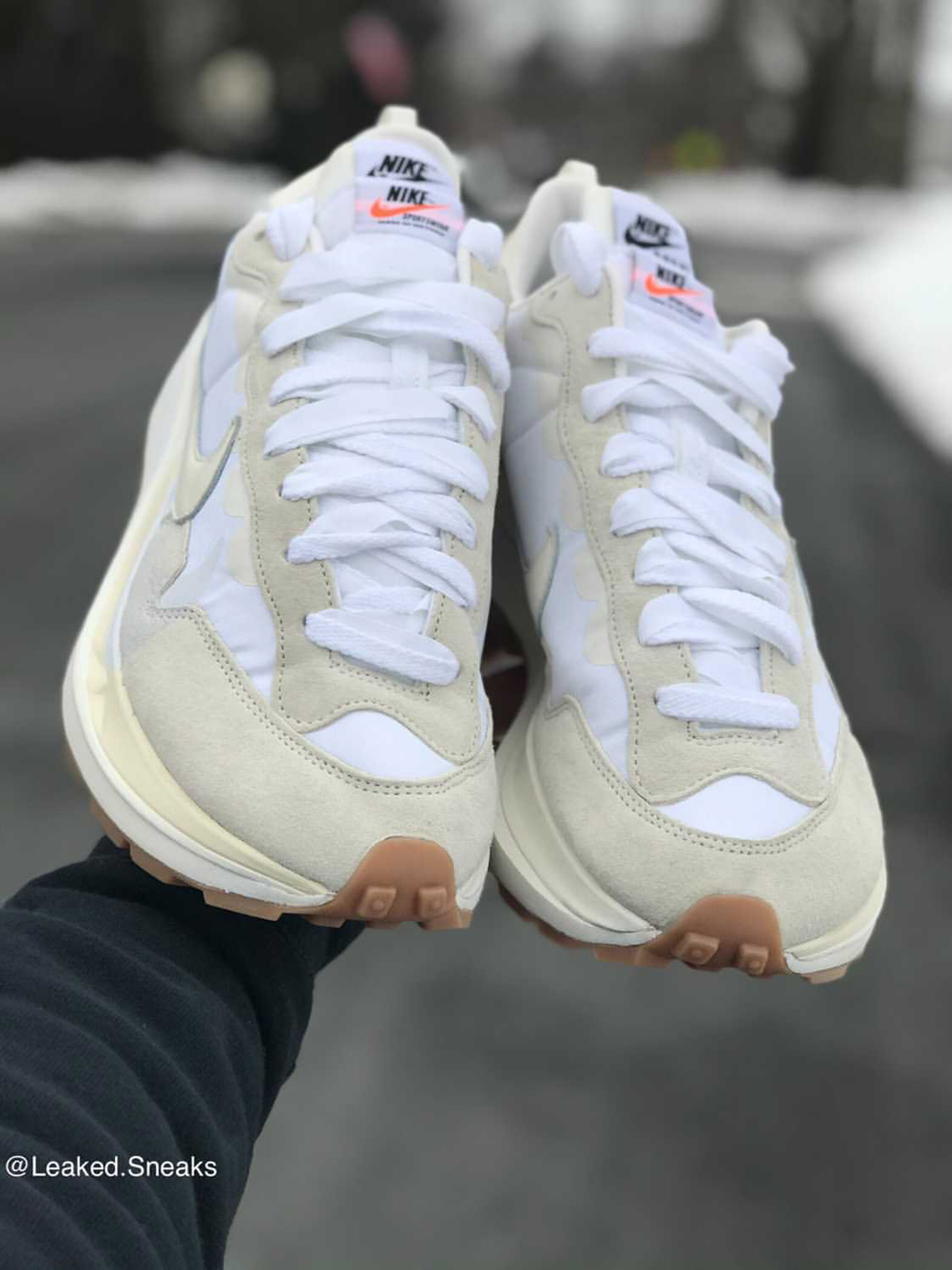 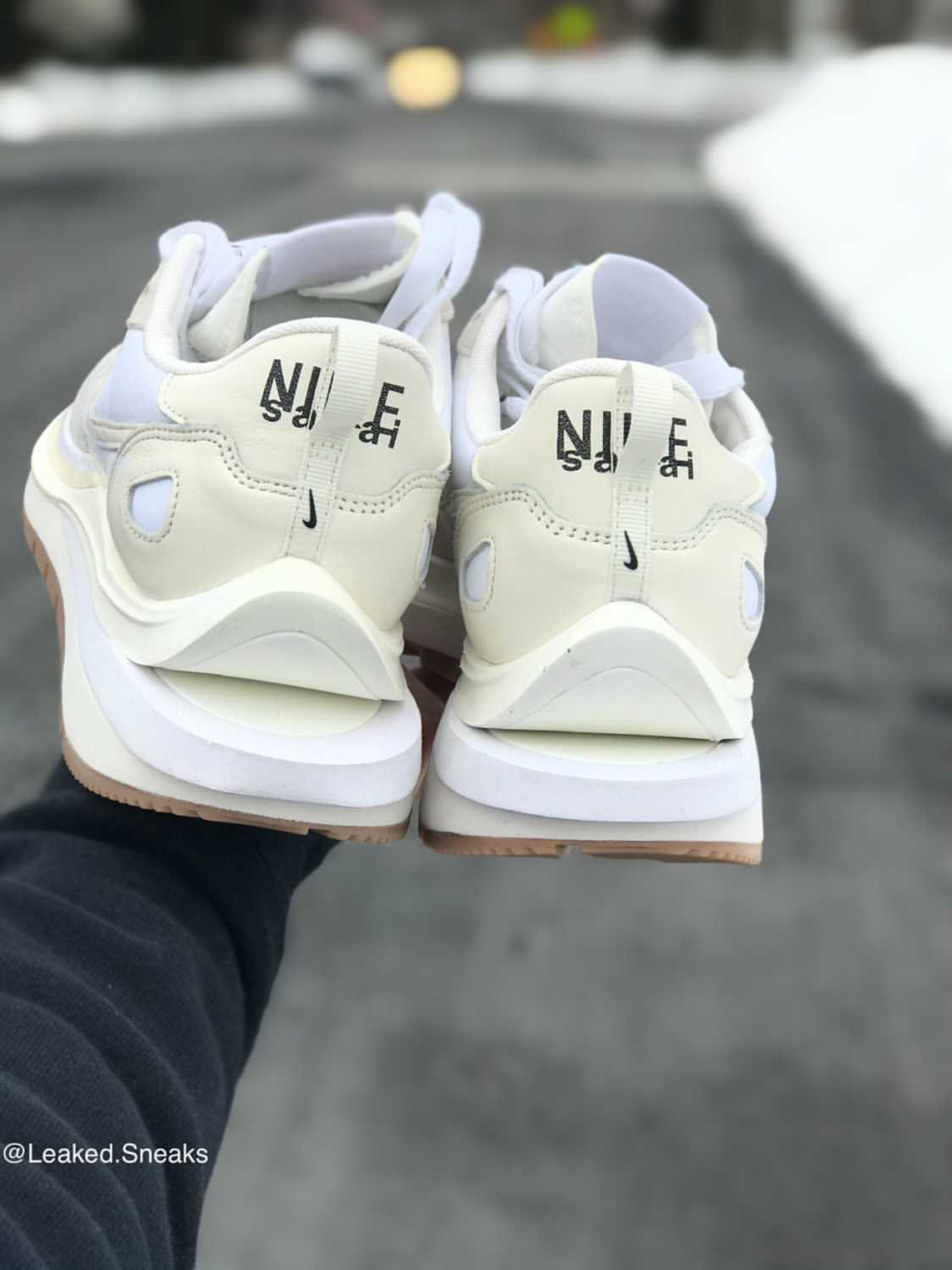