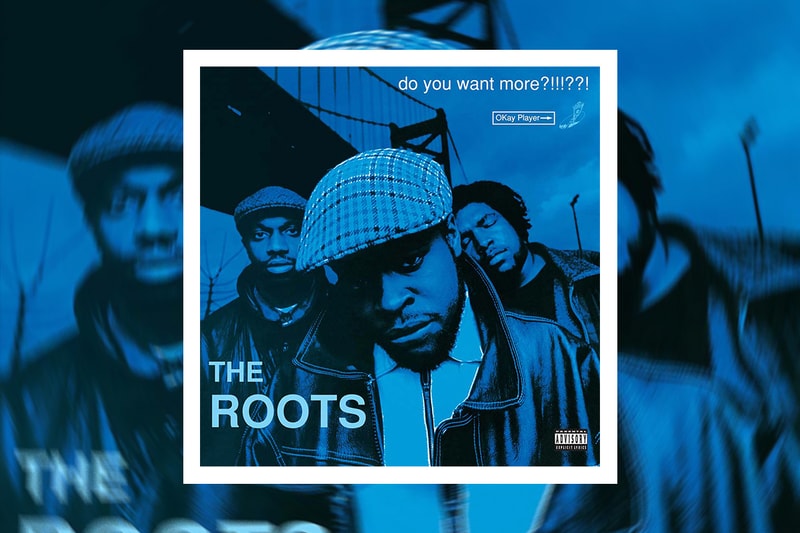 The Roots is set to release a deluxe reissue of their 1995 sophomore effort, Do You Want More?!!!??!.

The upcoming edition will feature unreleased cuts such as “In Your Dreams Kid (I’m Every MC)”, “The Ultimate (Original ’94 Version)” and “Pffat Time,” never-before-heard songs like “It’s Coming” and “Swept Away (Original Draft)” plus an alternate mix of “Lazy Afternoon.” A selection of “Silent Treatment” remixes — two done by Questlove and Black Thought themselves — that have never been digitally available and four extended cuts of “Proceed” entitled “Proceed II (feat. Roy Ayers)”, “Proceed III”, “Proceed IV (AJ Shine Mix)” and “Proceed V (Beatminerz Mix)” will also join the reissue.

In addition to a digital release, the deluxe reissue will arrive in three-LP and four-LP bundles alongside a 24-page booklet about the album. The album will release just months before the first death anniversary of The Roots founding member Malik B.

In 2019, Questlove revealed that the master tapes and other unreleased tracks were destroyed in the 2008 Universal Studios fire. “I been dying to find all the old reels and mix the 8 or 9 songs that never made DYWM. My plan for both DYWM & IH was to release all the songs and instrumental/acapella mixes on 45,” he wrote. “They sent someone to check out the vault log and then it hit them: B-F & O-S artists took a hit the most. I think everything else was salvaged.”

Stream The Roots’ new mix of “Silent Treatment” and the alternate version of “Lazy Afternoons” on Spotify. The Do You Want More?!!!??! deluxe reissue drops March 12.