Giannis Antetokounmpo is currently averaging 27.3 points per game, which has assisted the Milwaukee Bucks in contending the top spot in the NBA’s Eastern Conference. Away from the hardwood, the Greece-native has taken to the Nike Zoom Freak 2 to share some of his off-court personality and story. For the signature sneaker’s next ensemble, the forward has accompanied a “Play For The Future” message with an eye-catching purple and neon green colorway.

The mixed-materials upper on Antetokounmpo’s second model mostly indulges in shades of purple. Branding on the lateral side deliver stark contrast, with the enlarged swoosh offering a camoflogue-reminiscent pattern; midfoot overlays on the medial side forego an exaggerated logo in favor of a bold, rather tonal statement. Laces and labels on the top of the tongue also join the vibrant mix, while accents elsewhere opt for understated shades of black and dark grey. Underfoot, sole units feature a combination of the bright and muted, with the designed-for-the-euro-step outsole donning the latter style.

Enjoy official images of the latest from Nike Basketball here below, and expect pairs to launch on stateside Nike.com shortly after a debut in Asia on February 6th.

Away from the hardwood, the North American brand has unveiled the Go FlyEase, its first truly hands-free shoe. 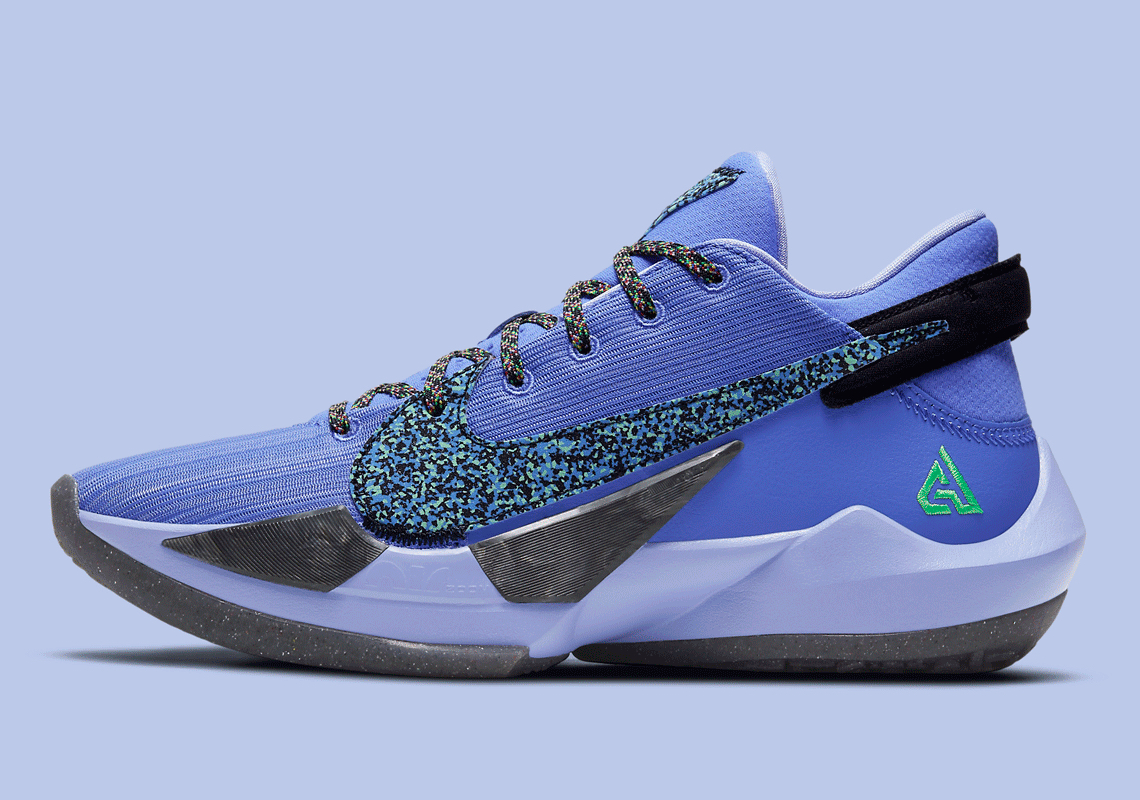 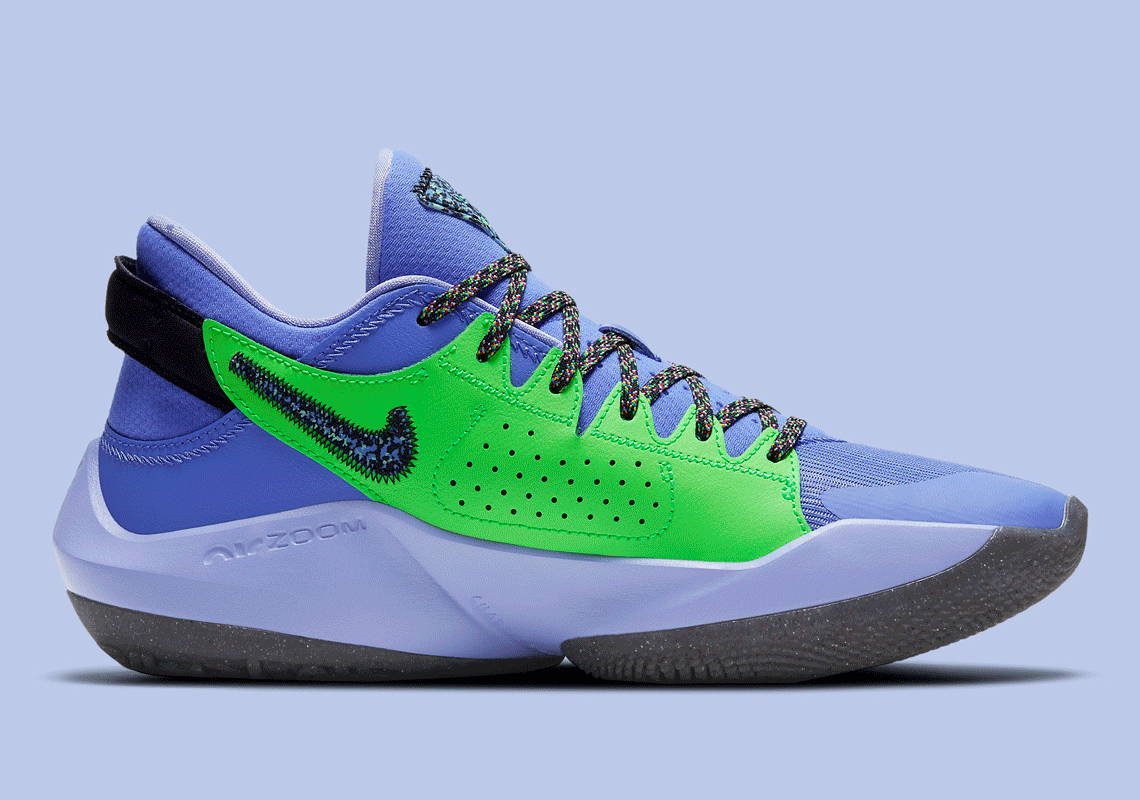 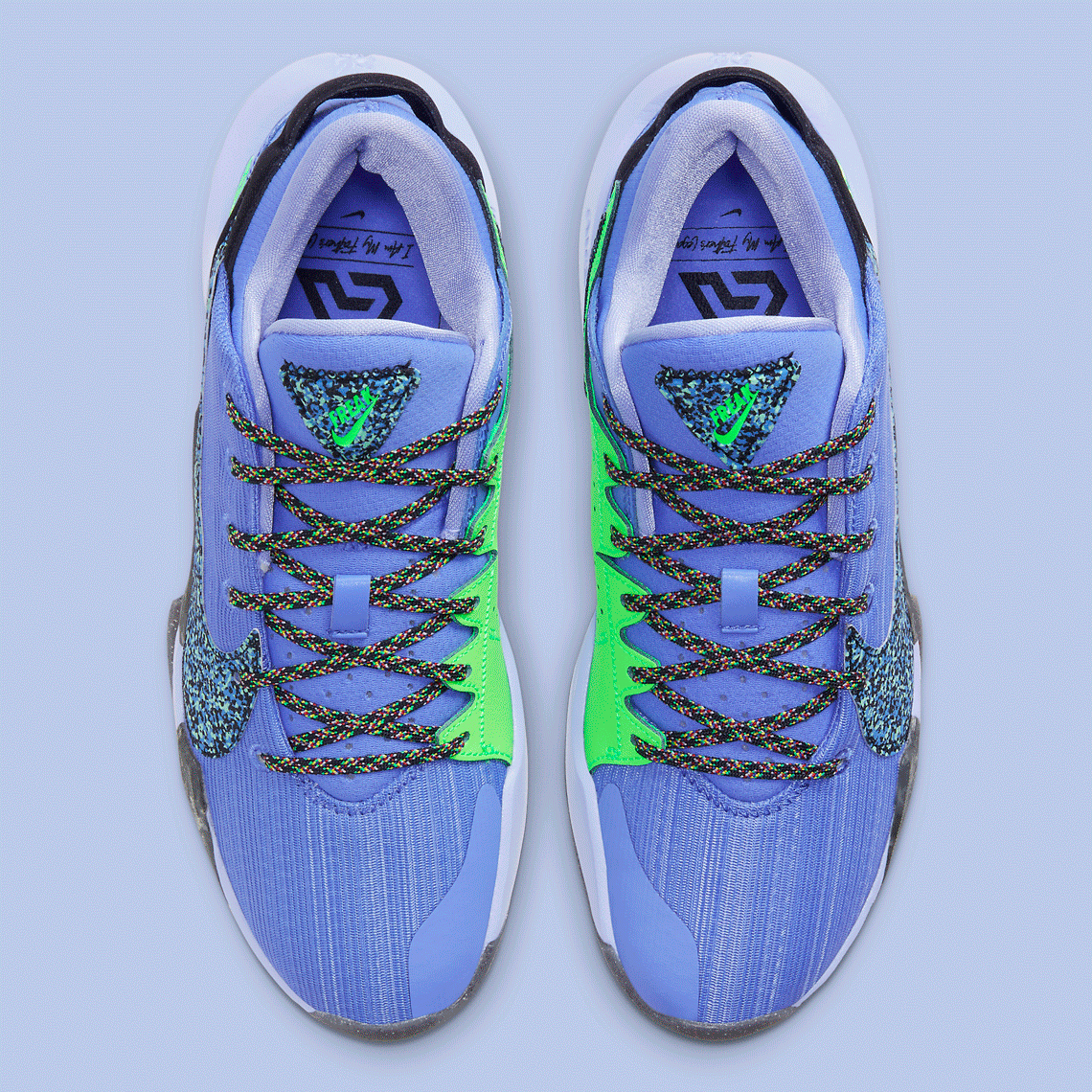 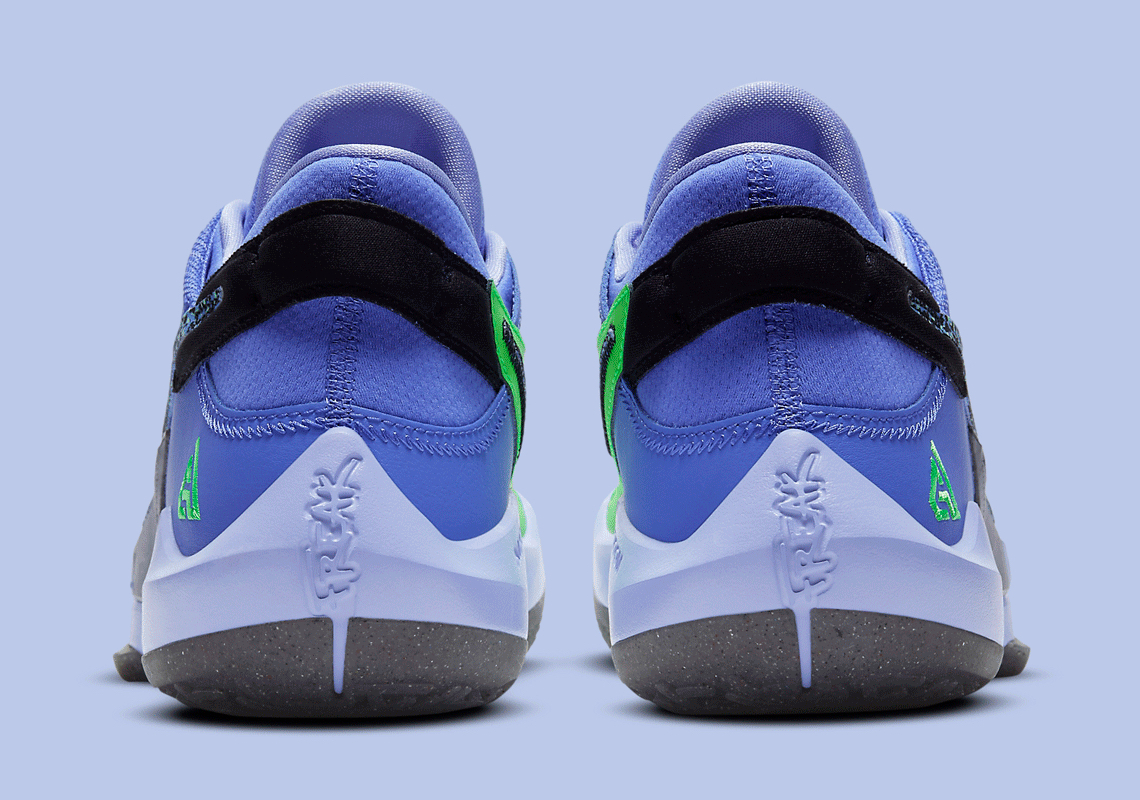 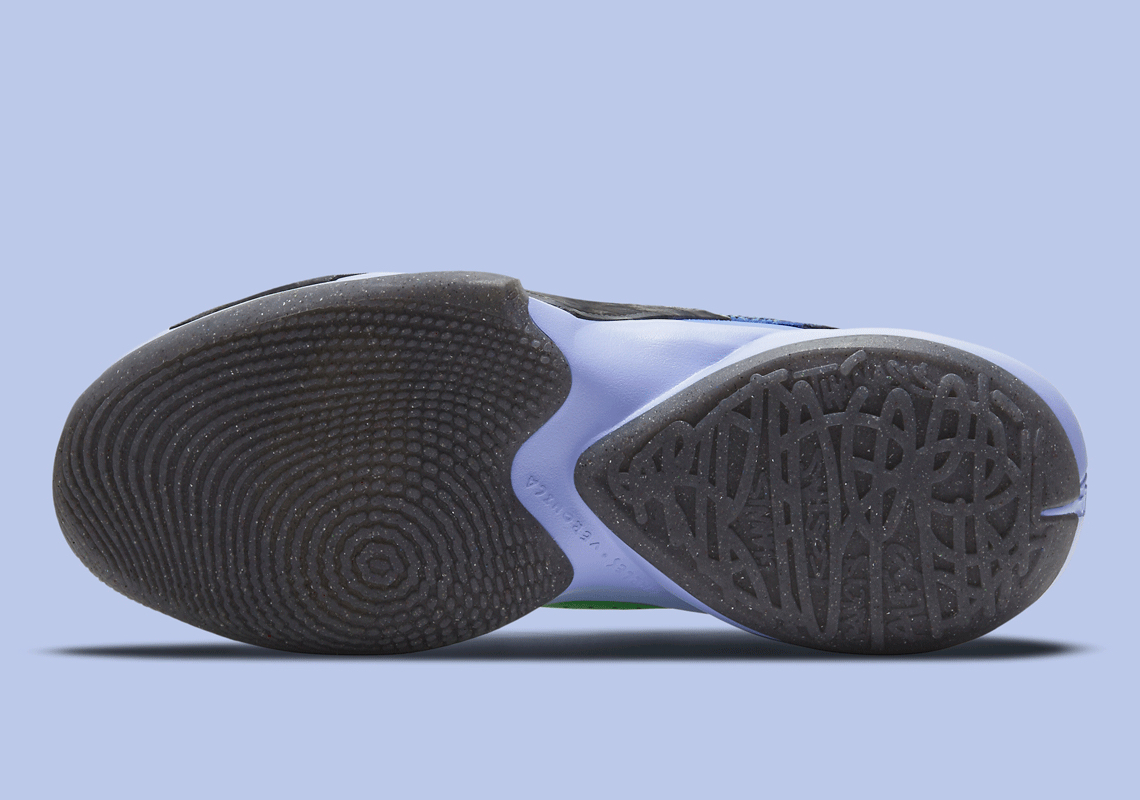 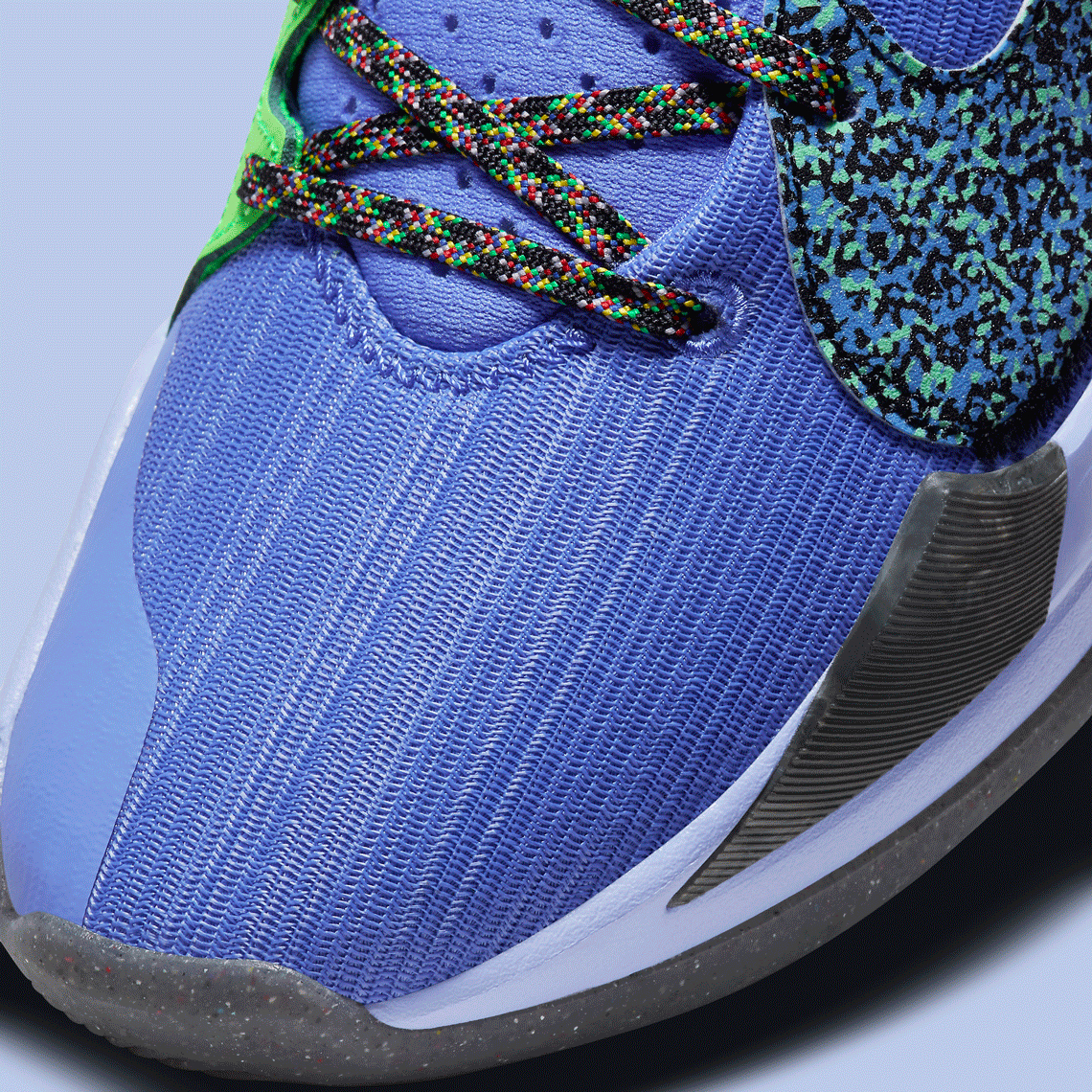 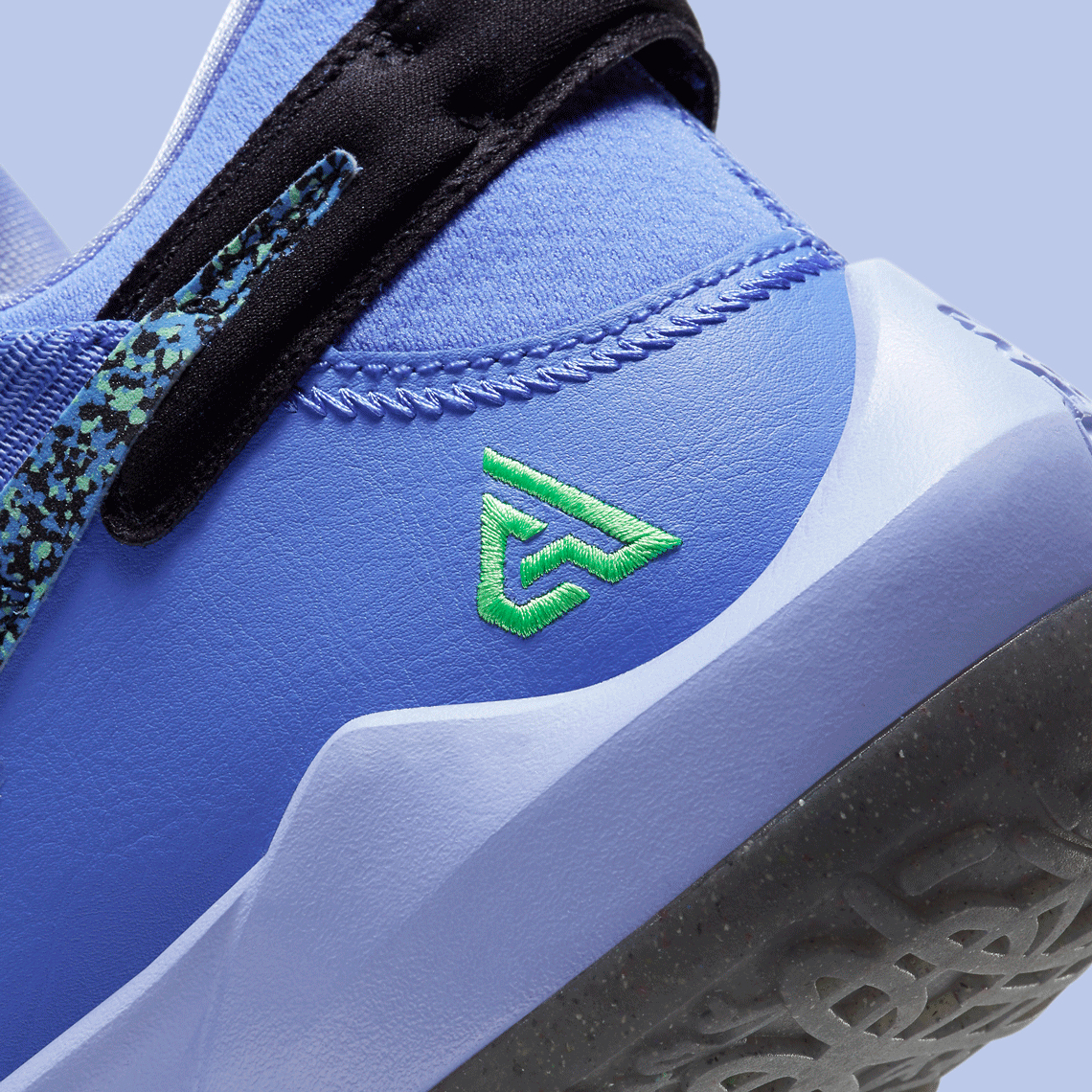 The post The Nike Zoom Freak 2 “Play For The Future” Enlists A Bright Purple And Mint Colorway
appeared first on Sneaker News.

The post The Nike Zoom Freak 2 “Play For The Future” Enlists A Bright Purple And Mint Colorway appeared first on Sneaker News.