Last year, Nike’s “Move to Zero” initiative made its biggest step. Unveiled during their Spring/Summer preview, shoes of varying sustainability were put on display, culminating not only with the Space Hippie collection but also the Vapormax Flyknit 2020. And as we transition to a new year, it seems the model is getting a brand new update, this pair withheld entirely of the bulky Flyease tech that the previous iteration employed.

When put side-by-side, they aren’t too dissimilar. But aesthetically, the 2021 variant arrives far more palatable, with the large Flyease module removed in favor of a traditional lace unit. As a result, that also frees the counter of its strap, allowing for a far sleeker, overall look. The Flyknit itself, in comparison, seems a bit more ordinary as well, as the 2020 version often put a brighter spotlight on the recycled threads. Instead, only the outsole seems to visually display its use of waste as scraps dress below see-through bubbles and a near solid-colored upper.

For a detailed look at the model, see below. A release is likely going to hit Nike.com and select retailers in the coming months.

In other news, the Air Jordan 3 Cool Grey is releasing this week. 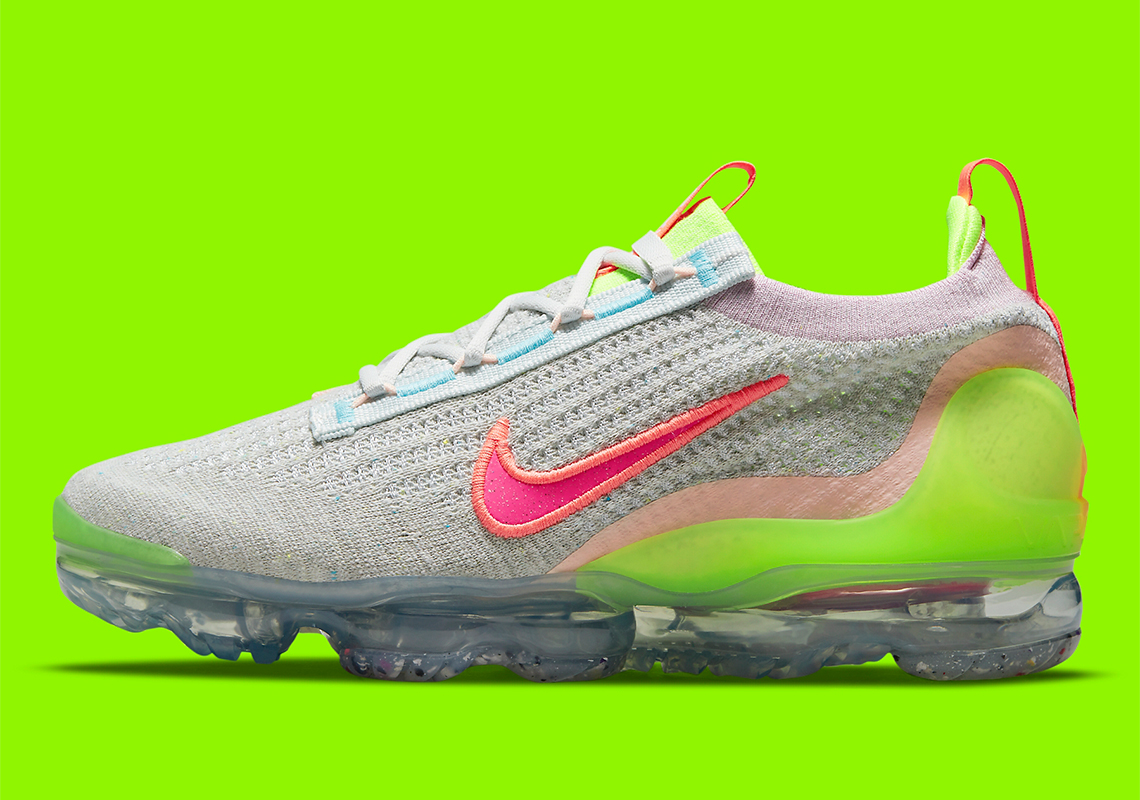 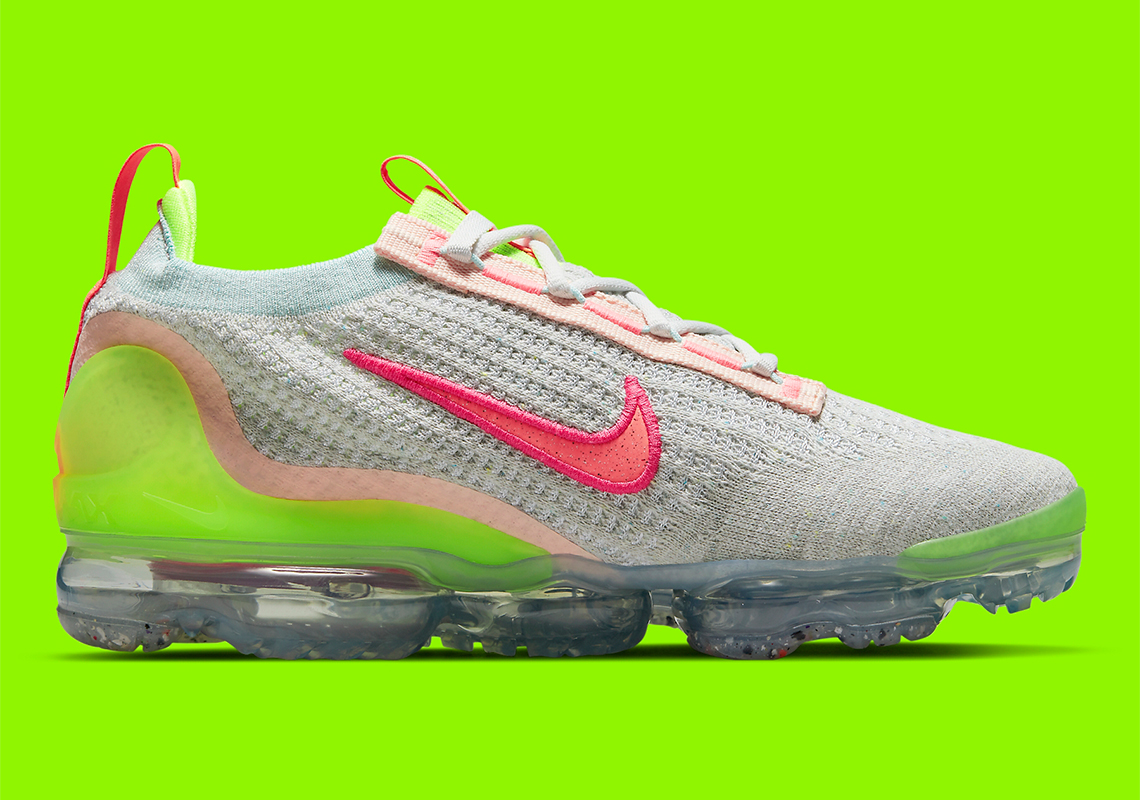 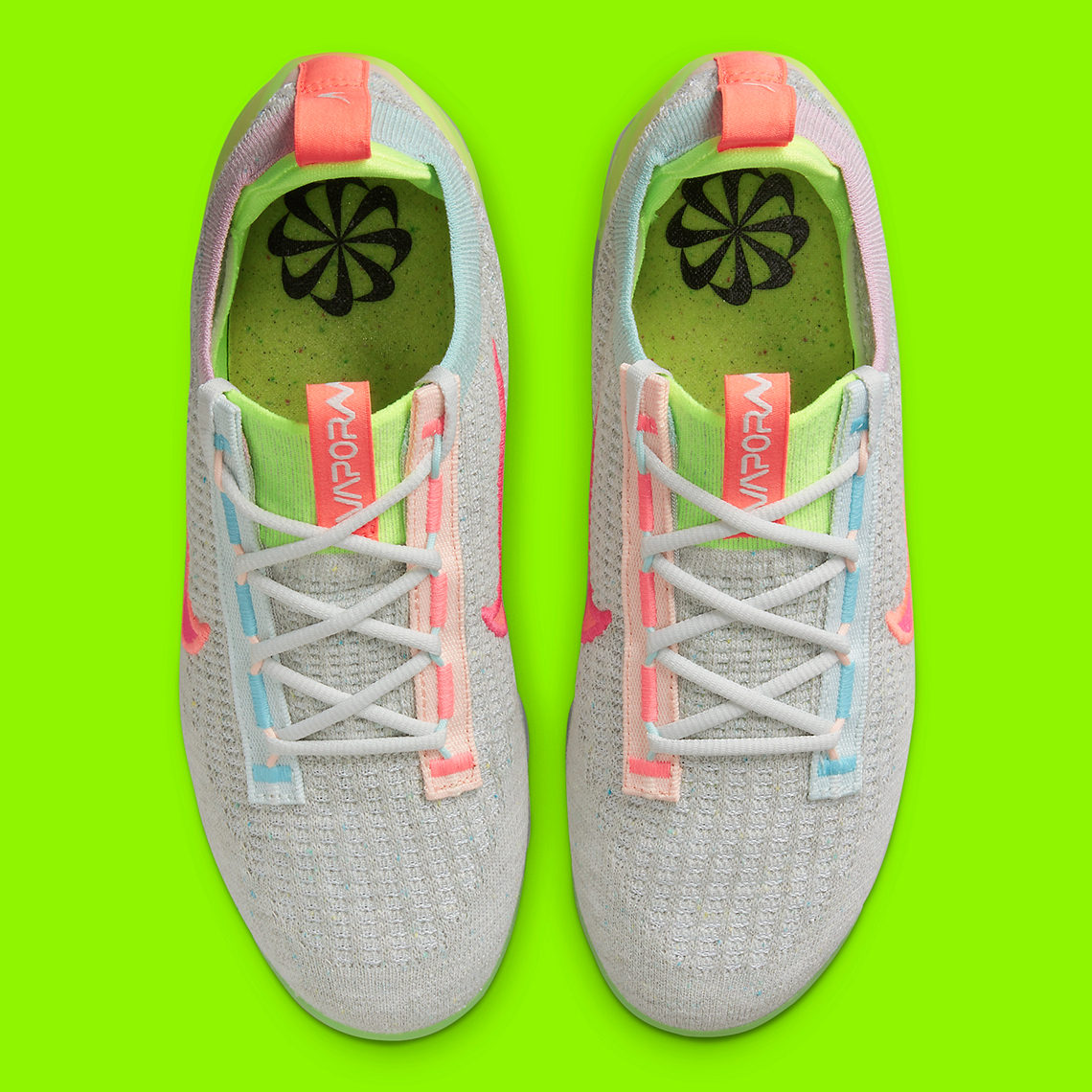 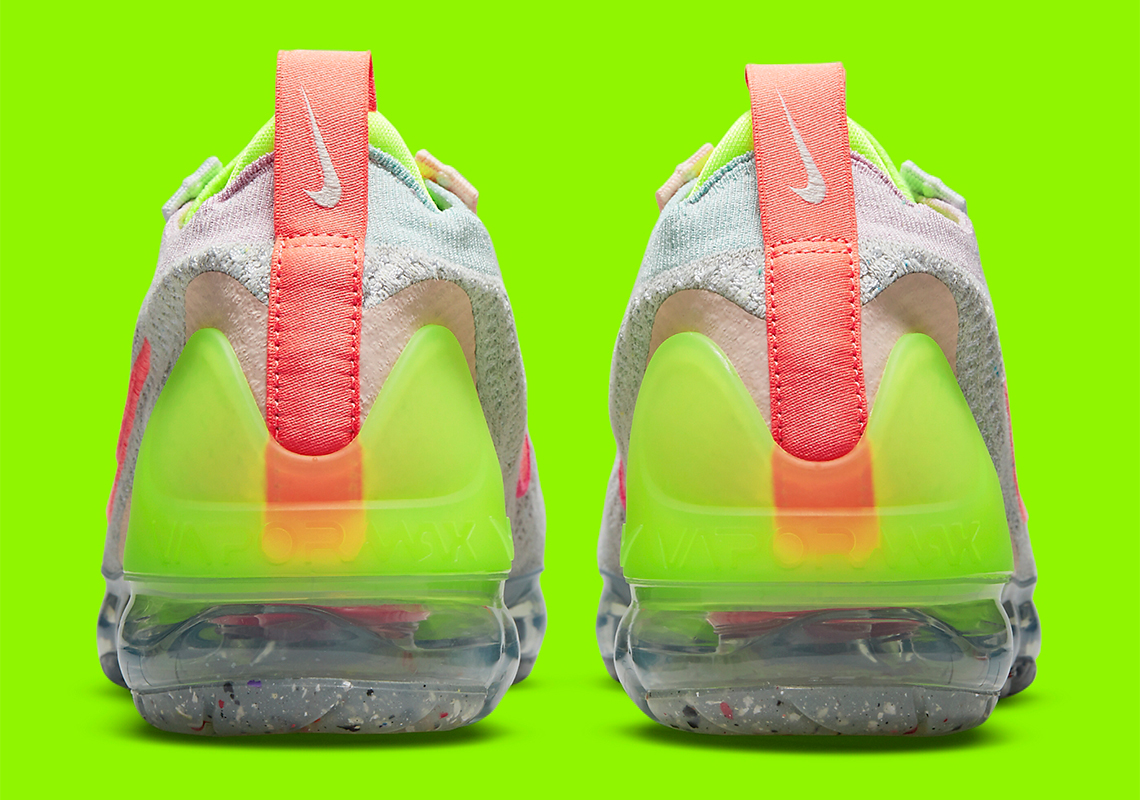 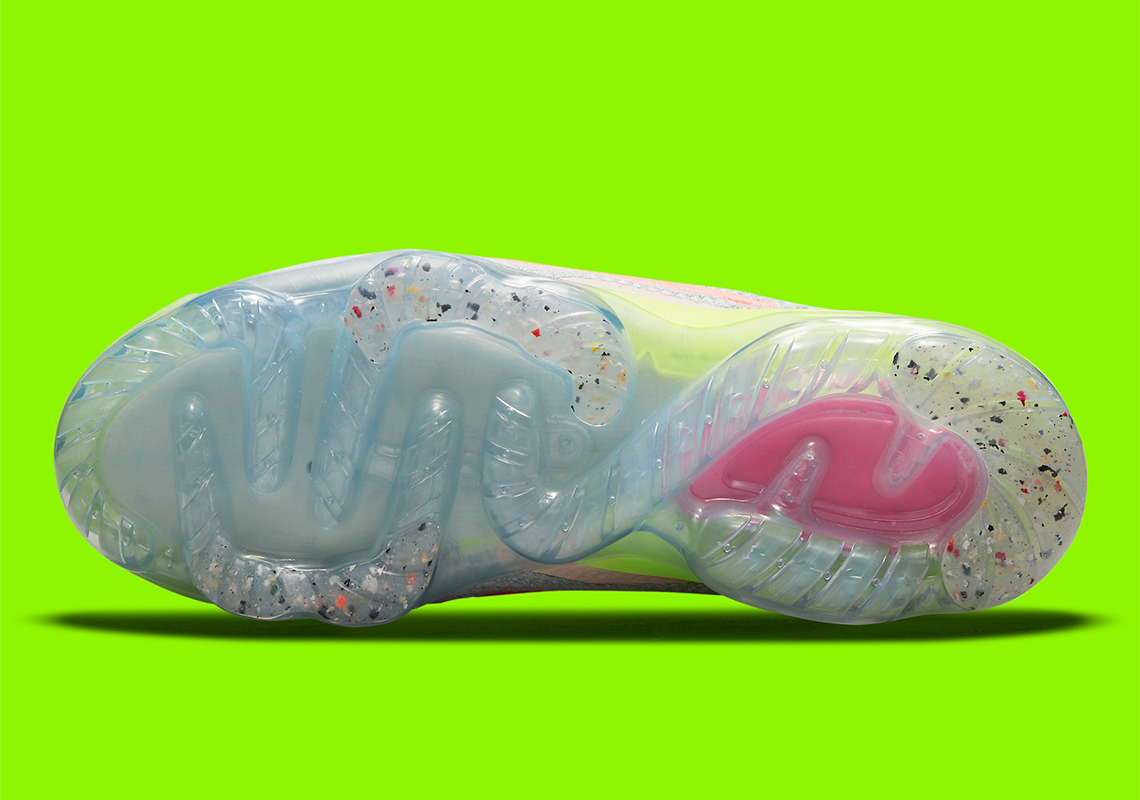 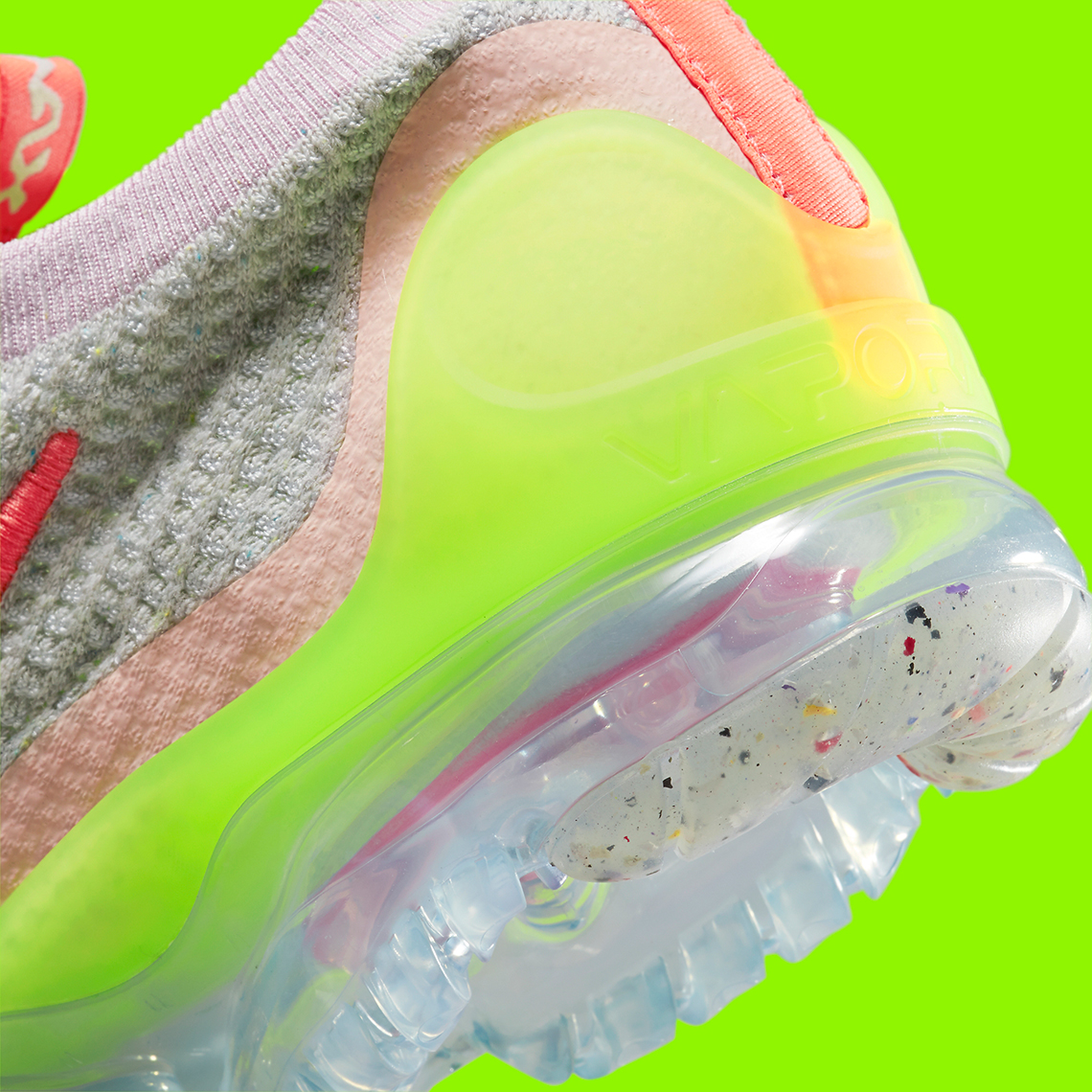 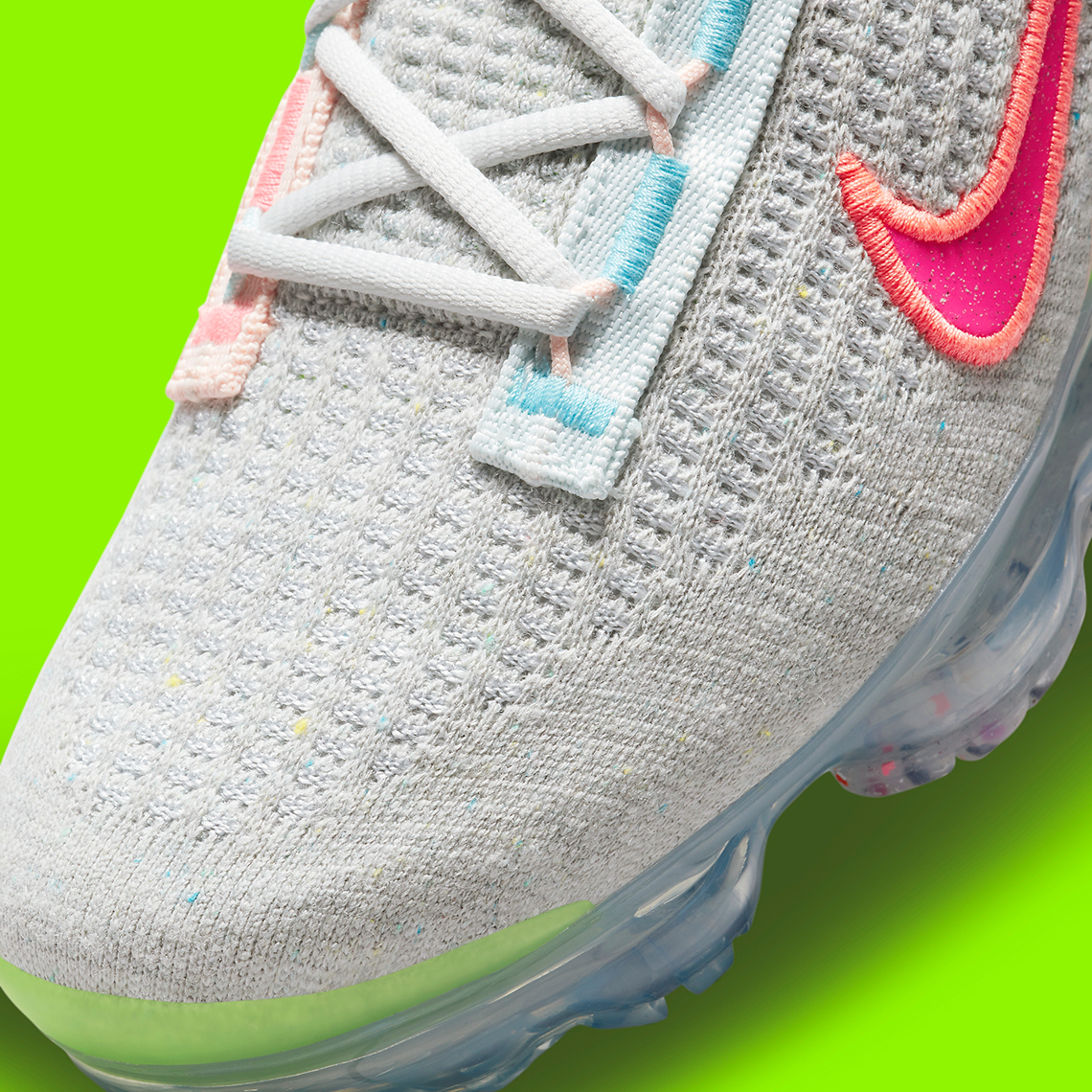