Just like Madden or NBA2K, Nike has fostered multiple franchises year-to-year. Alongside their athlete-cosigned signatures, the brand continues to update runners like the Vapormax Flyknit, tweaking both function and aesthetic. For 2021, we’re to see what is arguably the best rendition yet, one that bridges last year’s sustainability with the past’s versatility.

Following not too far behind its multicolor debut, this Triple Black adds a far more palatable starting point to the inaugural roster. The threads, whose exterior is subtly imbued with scraps and the like, push reused fabrics in a way that’s not overwhelming. Each of the blue and red dots are offset by the flat neutrals behind, and at a glance, one wouldn’t be able to tell whether or not the pair was recycled at all. Same can be said for the lace unit, elastic collar, and molded supports, while the outsole opts for the opposite, bearing a toned down Grind construction.

For a close-up look at this Vapormax Flyknit 2021, see here. A release is likely to hit Nike.com and select retailers within the coming months.

In other news, the Yeezy Boost 350 v2 Ash Blue is releasing on February 27th. 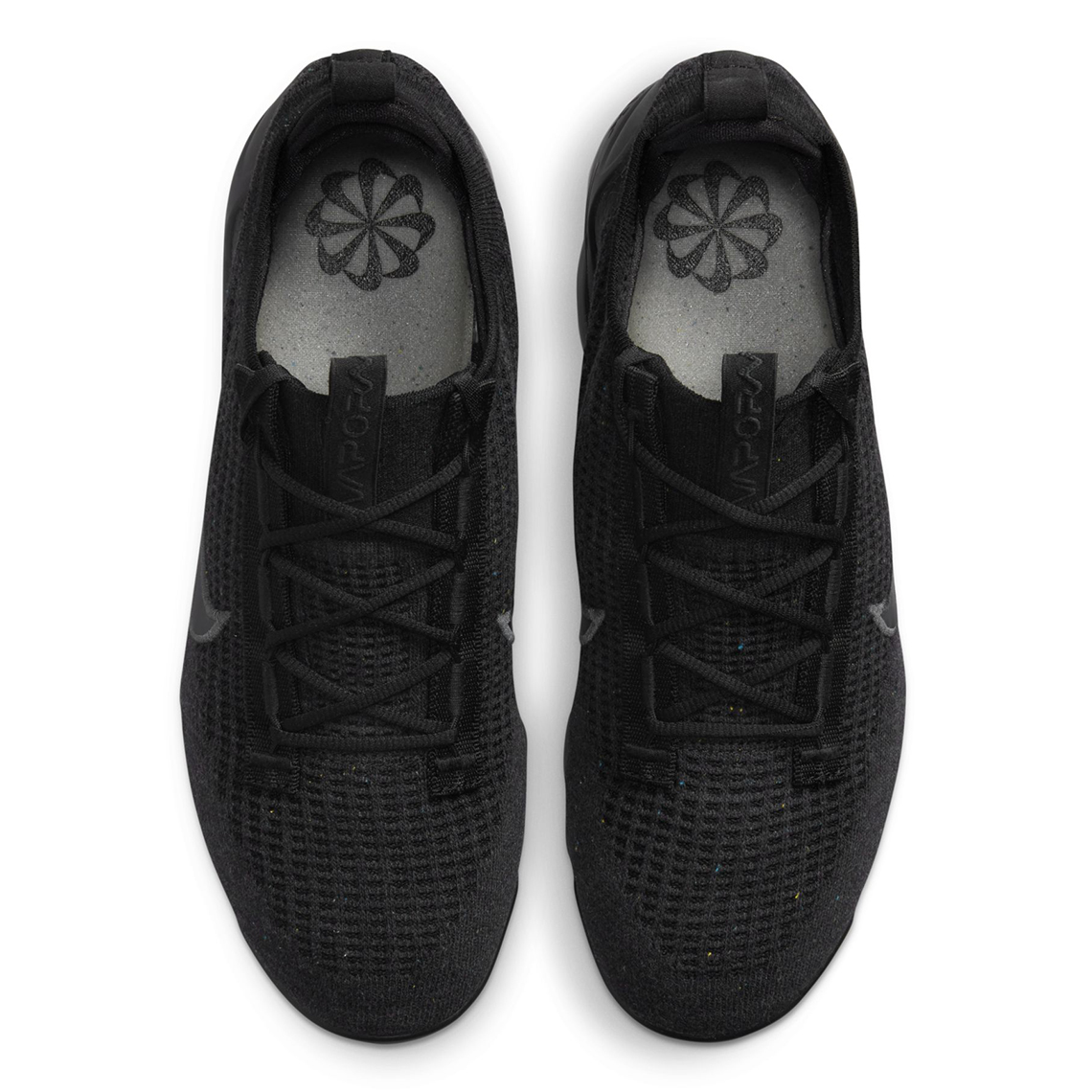 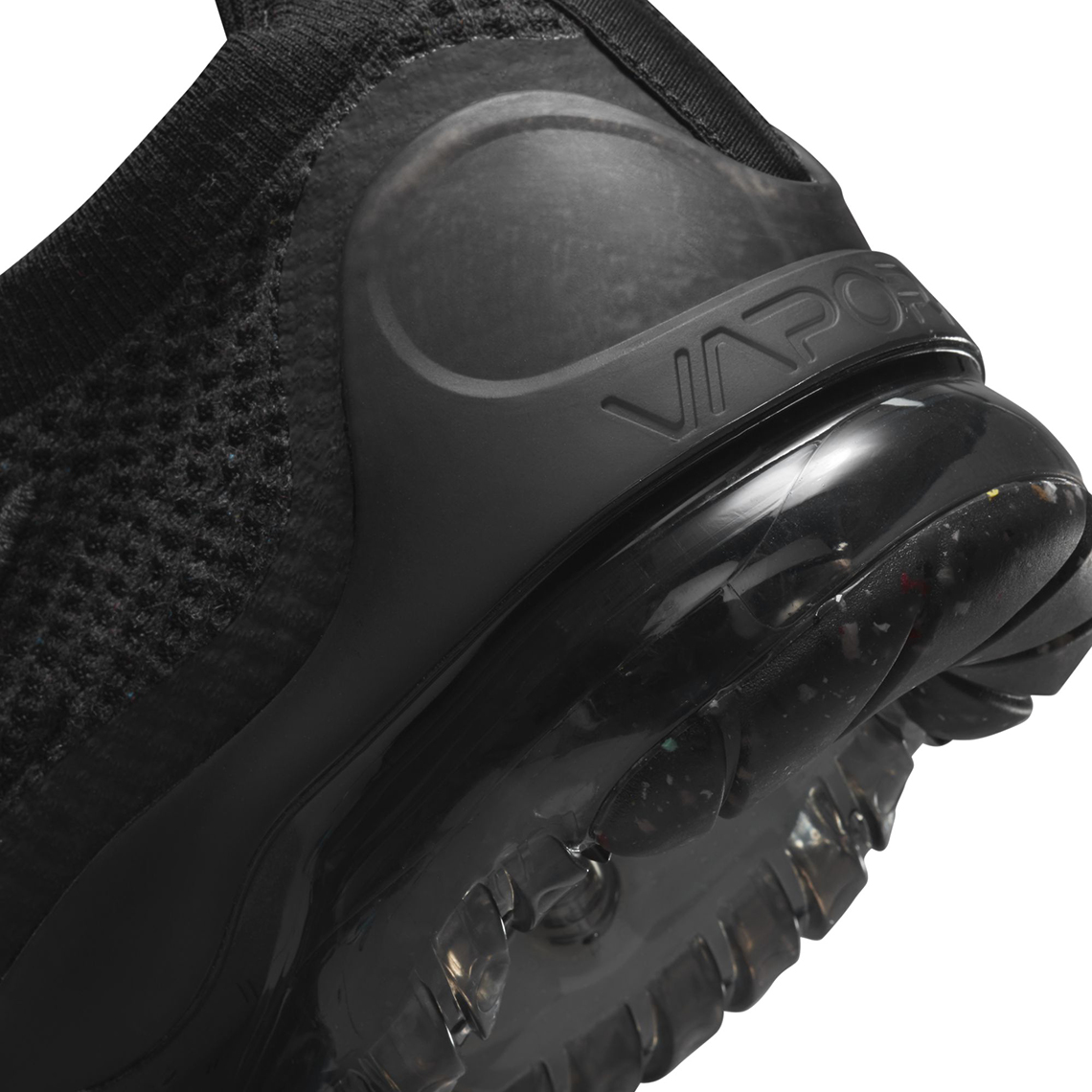 The post The Nike Vapormax Flyknit 2021 Kicks Off The Year In Triple Black
appeared first on Sneaker News.

The post The Nike Vapormax Flyknit 2021 Kicks Off The Year In Triple Black appeared first on Sneaker News.