Earlier last year, the Nike Air Total Max Uptempo made a sudden return with a couple black-dominant colorways. And while it was originally expected to make a much larger comeback, the silhouette wouldn’t fully stretch its legs until this year.

Among likely many more appearances to come, the OG “White/Navy” will be leading the pack for the Spring/Summer season. Like its original release in ’97, white leathers steer much of the colorway, bearing a premium, tumbled texture from heel to toe. In parallel, polished decals are laid atop, spotlighting the Swoosh, tongue, adjacent panels in a dark navy.

For a detailed look at this upcoming Retro, see below. A release will likely hit Nike.com and select retailers within the coming months.

In other news, a Black Snow Peak New Balance R_C4 is releasing this week. 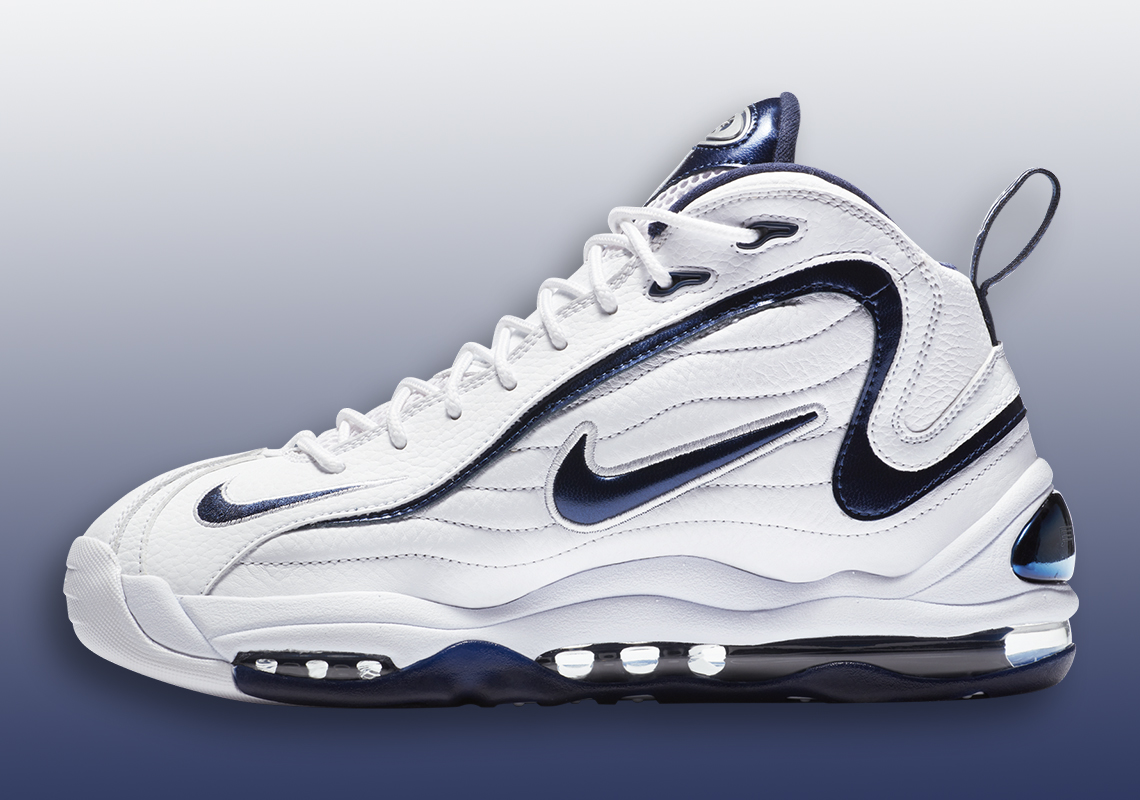 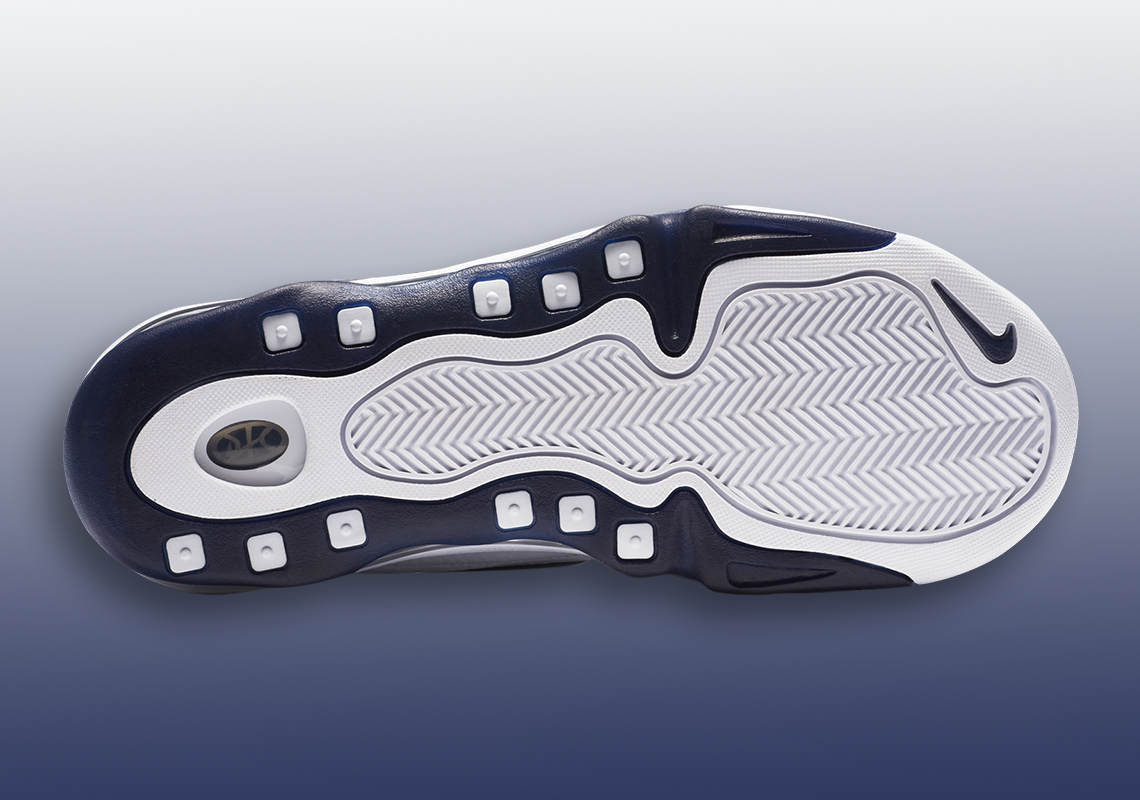