Towards the latter half of 2020, the Nike Air Presto started to pick up a bit of well-deserved steam. And following not too long after its new “Just Do It” make-up, the silhouette is expanding its run of basics.

First, we’re to see this upcoming blue-dominant colorway. The cool tone dresses much of the nylon base, complimenting that of the Swoosh laid just along the side of the white midsole. Black, then, fills in the blanks as it dresses the polished toe cap, the outsole, and the profile cage along with its connected counter piece. Subtle branding then completes the shoe, with partially transparent logos hitting the tongue as well as the heel.

Grab an official look at these here and keep an eye out on Nike.com for their release.

In other news, have you see the new Midnight Navy Air Tuned Max? 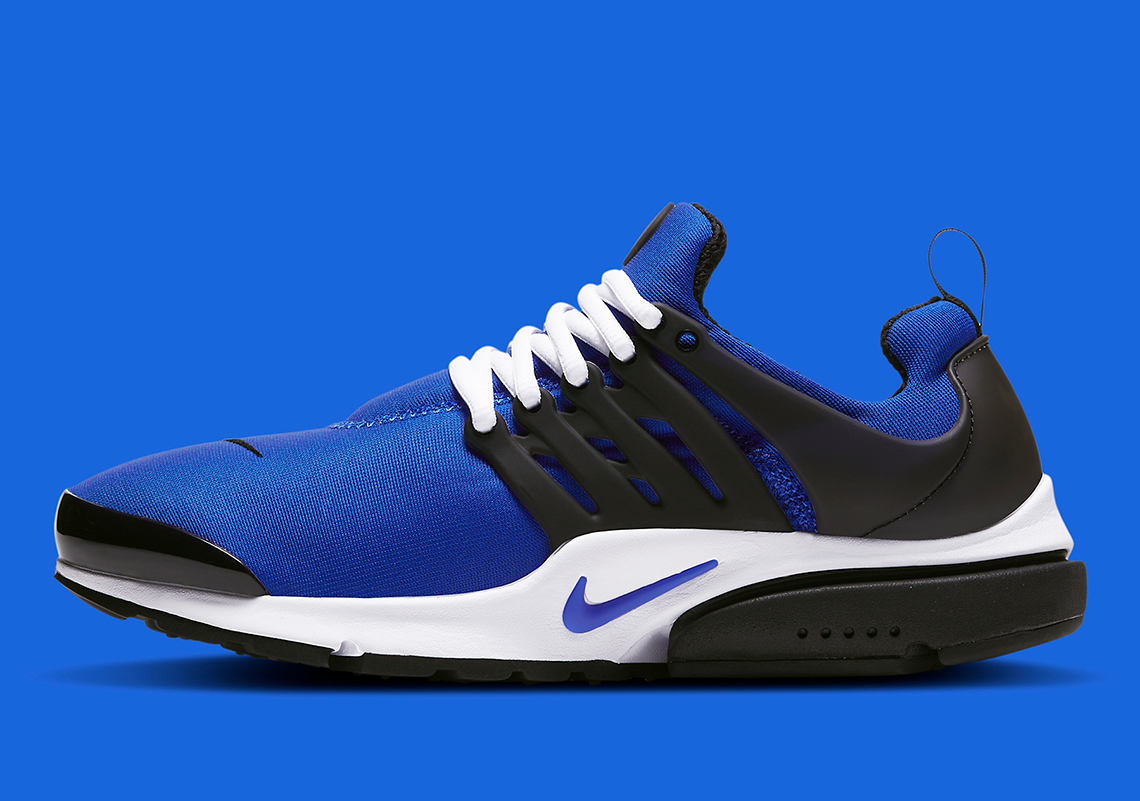 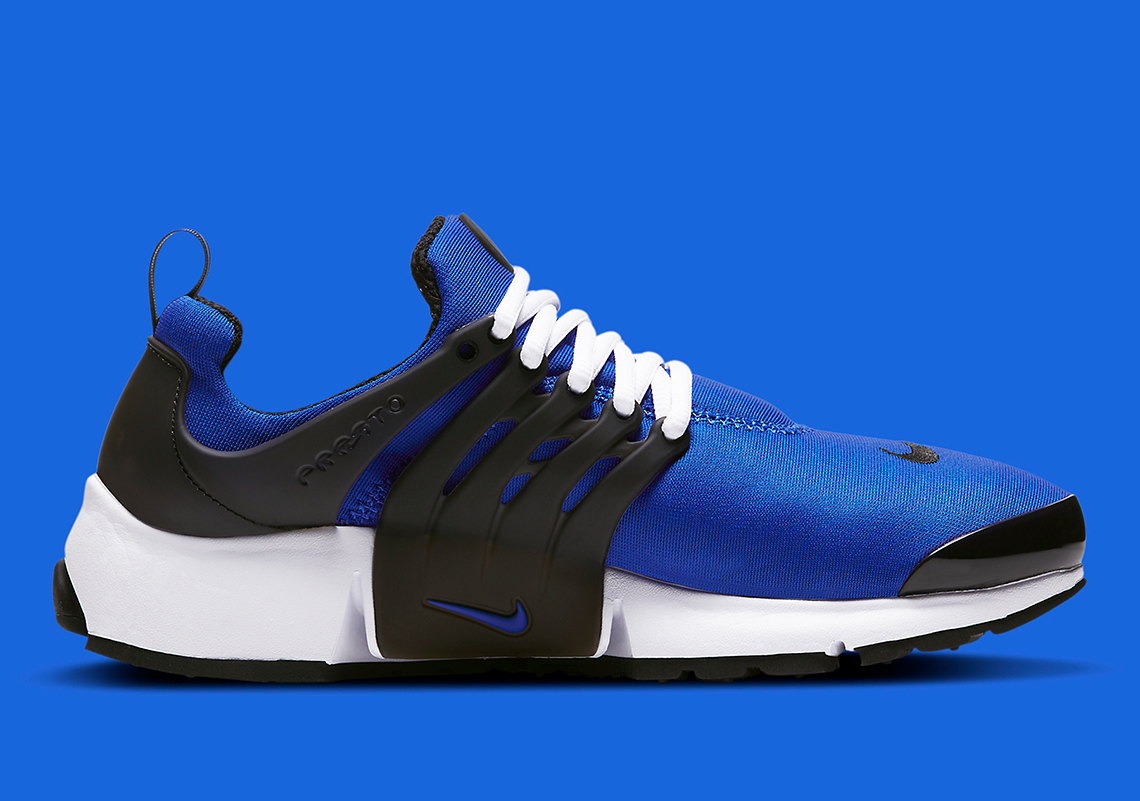 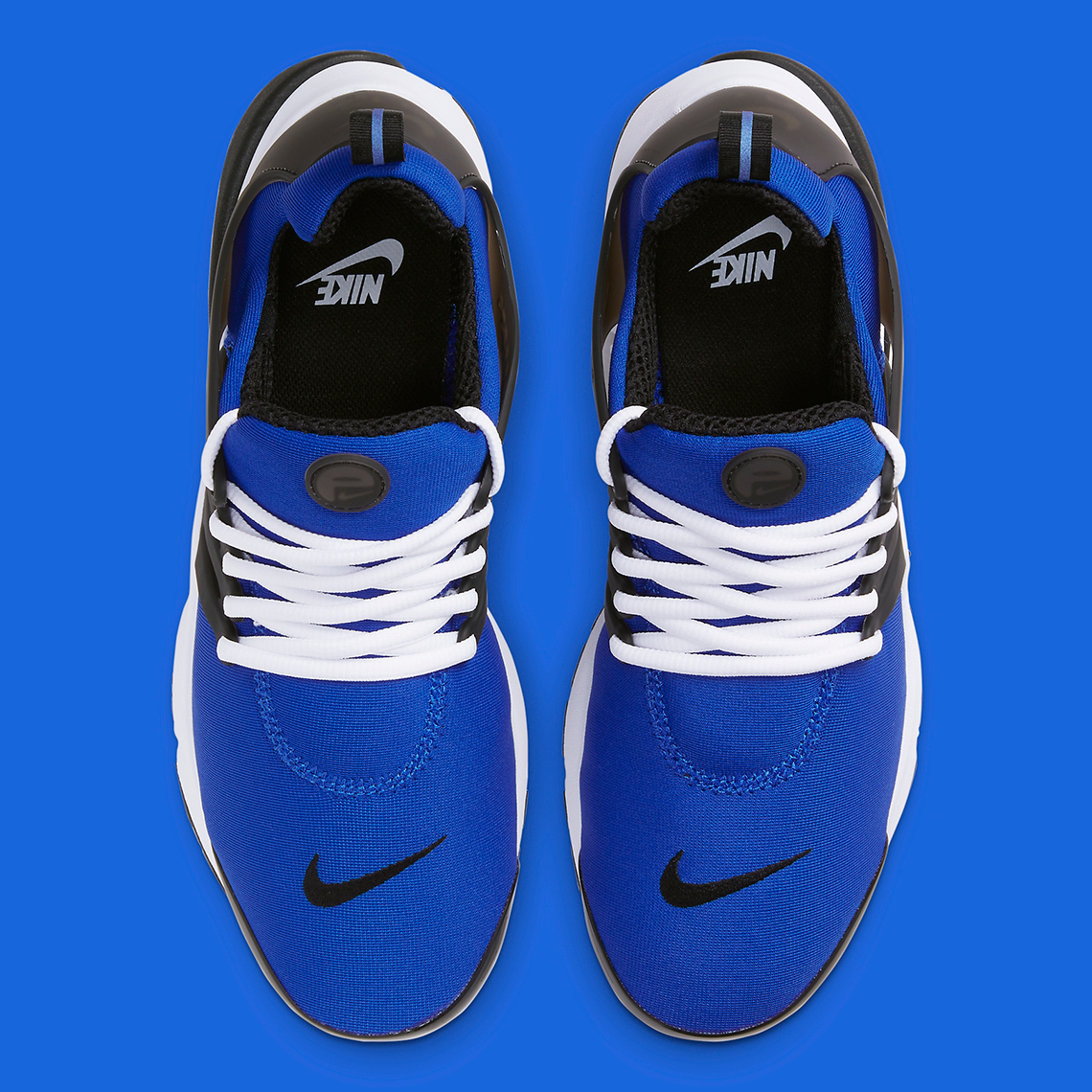 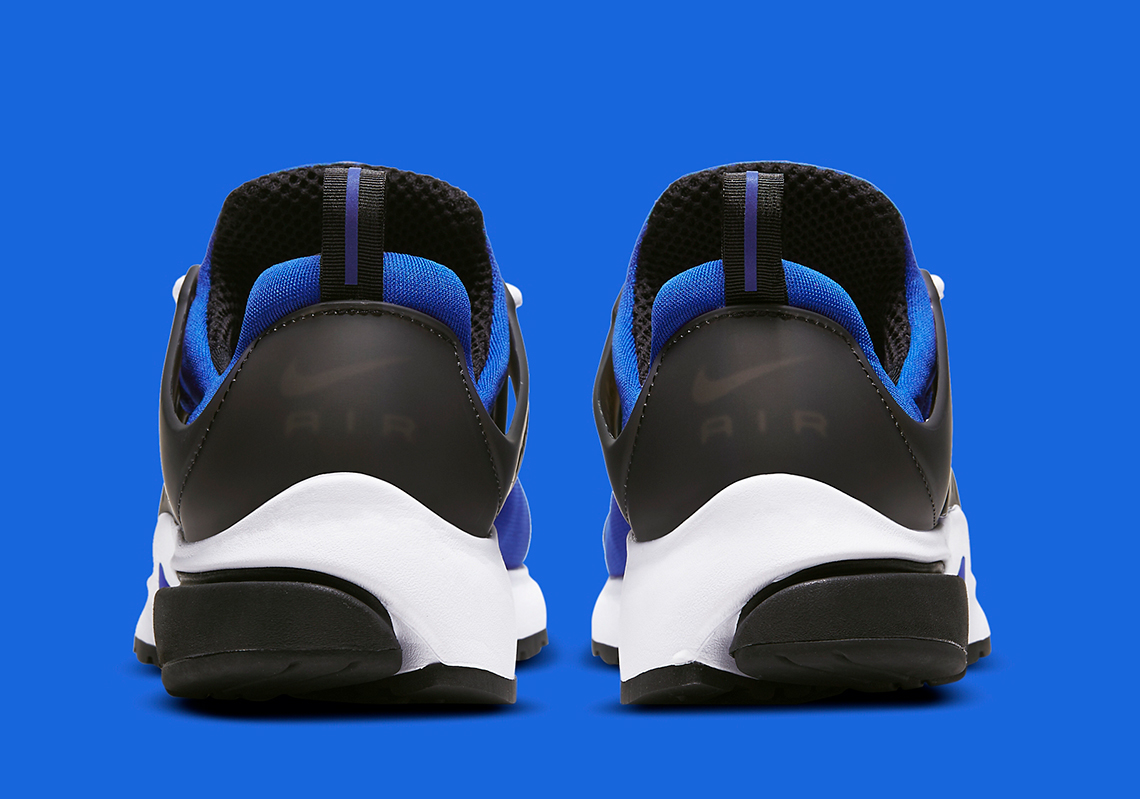 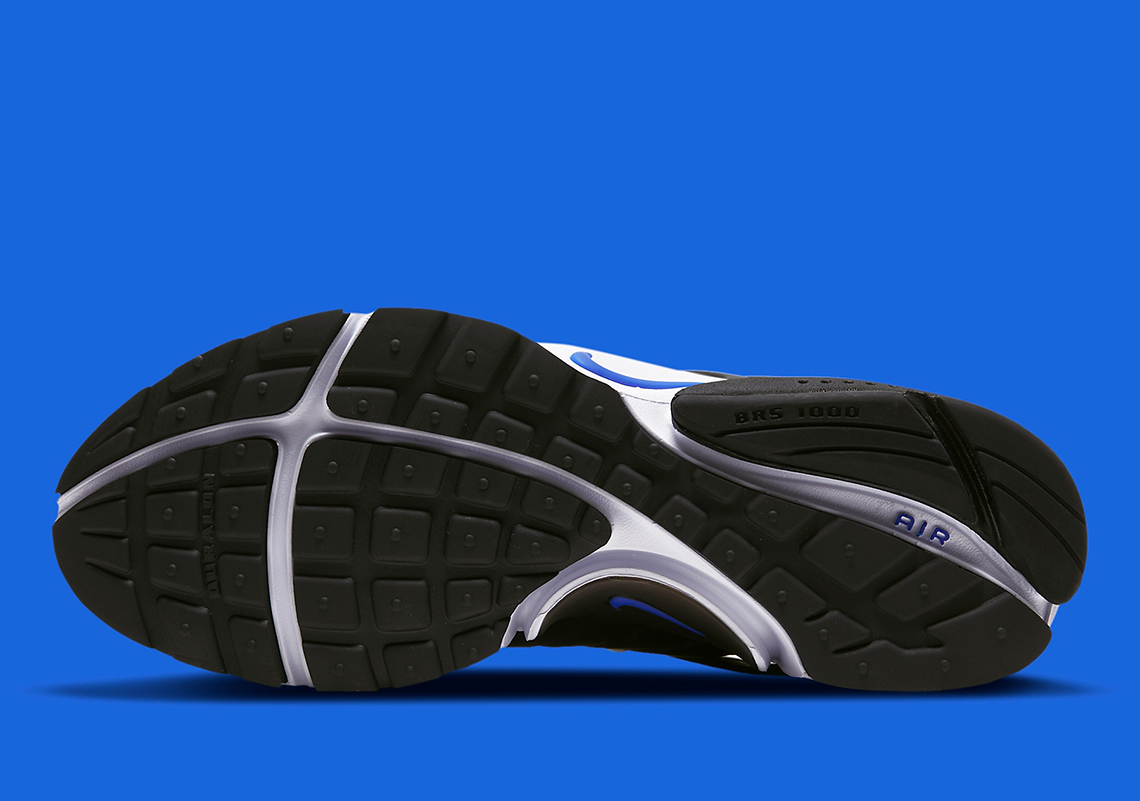 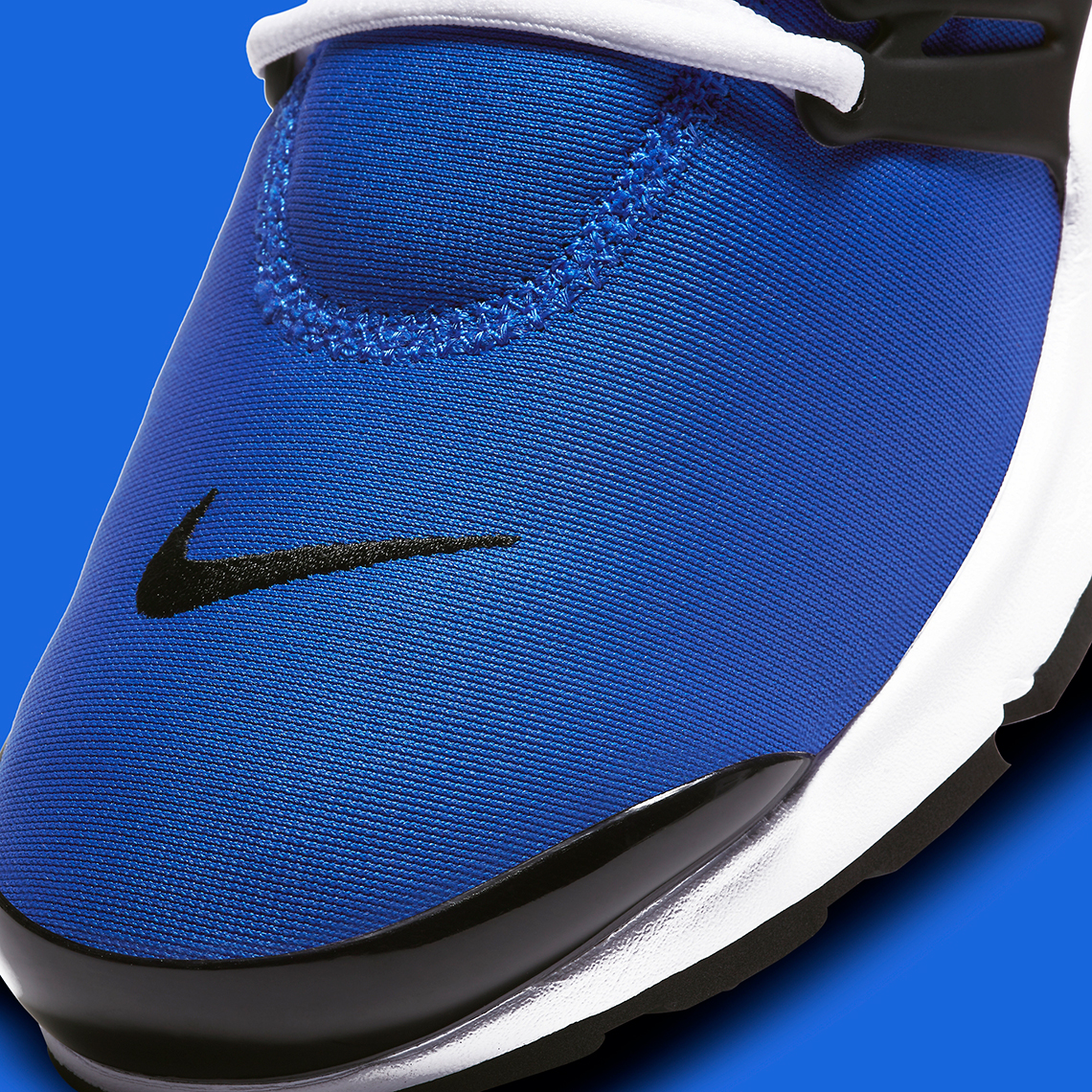 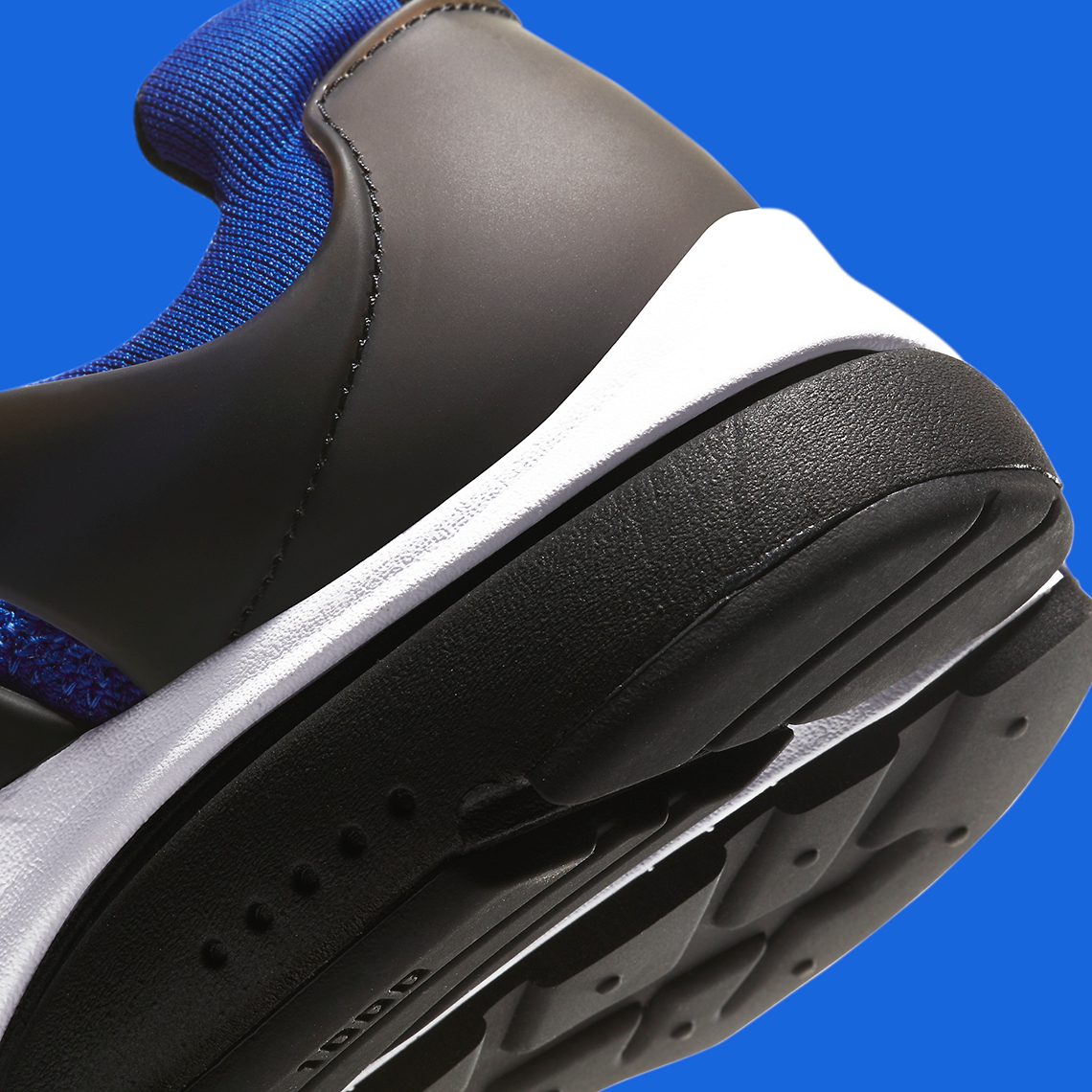 The post The Nike Air Presto Prepares For A Seasonal Return
appeared first on Sneaker News.

The post The Nike Air Presto Prepares For A Seasonal Return appeared first on Sneaker News.