Months back during the Summer of last year, there was word that the Air Max CB ’94 would be making a return. Now, in the blink of an eye, we’re just days out from the silhouette’s first few 2021 Retros, a comeback led by two original colorways. And afterwards, it seems the brand has no plans of slowing down the pace as official images of the coveted “USA” colorway have just appeared.

Last available in 2015, the “USA” is quite evidently a nod to the 1992 Olympic Dream Team, sporting our country’s signature red, white, and blue. Cool “Obsidian” shades mark atop much of the base, whose construction bears the textural luxury of nubuck materials. Adjacent, white neutrals mark the lace unit as well as the midsole, both grounding the core palette against the aforementioned as well as some “Gym Red” accents. The latter, though lesser used relative to its counterparts, is rather pronounced as it dresses the Nike branding, lining, and forward tooling.

For a look at this returning OG, see below. A release is likely to hit Nike.com as well as select retailers later this year.

In other news, the Jordan 6 Carmine is releasing tomorrow. 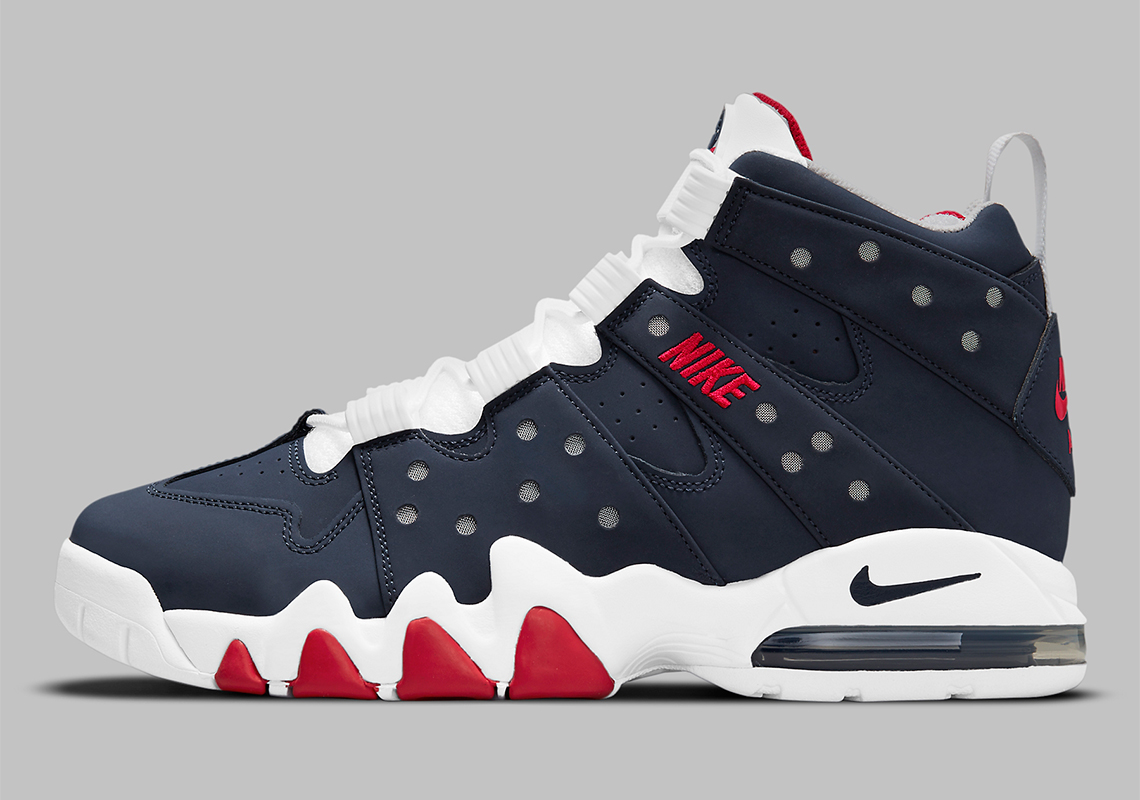 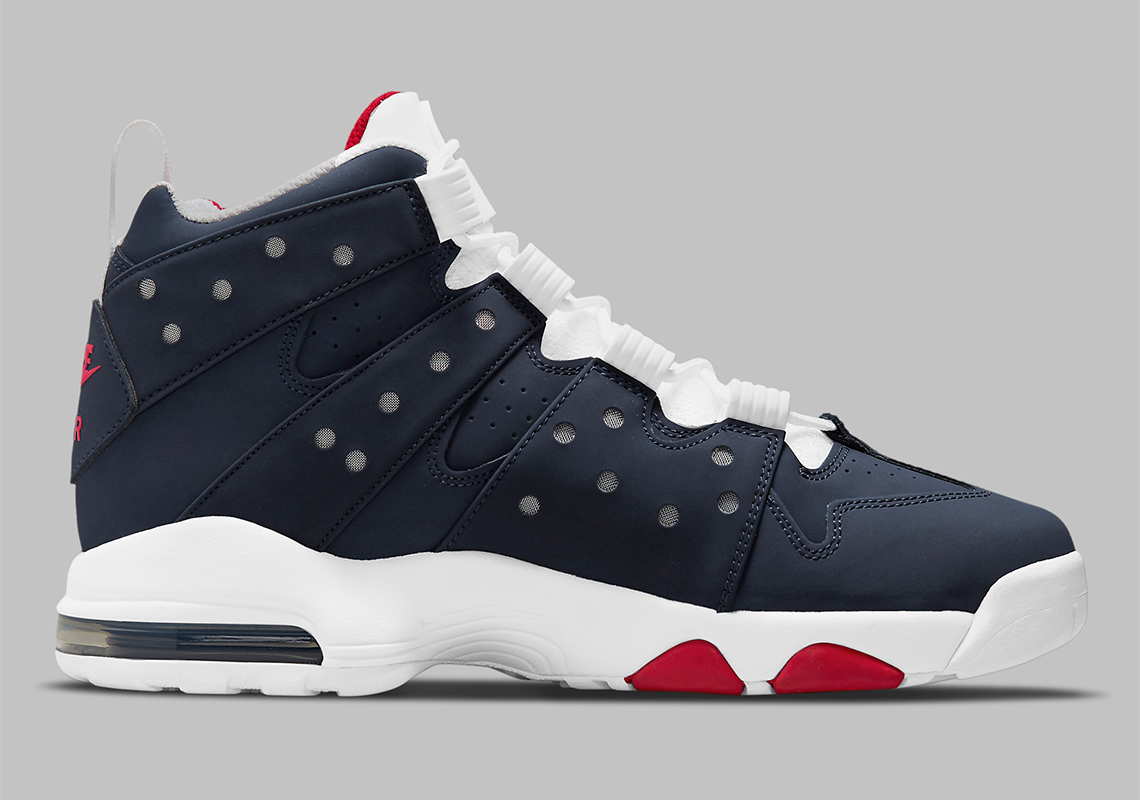 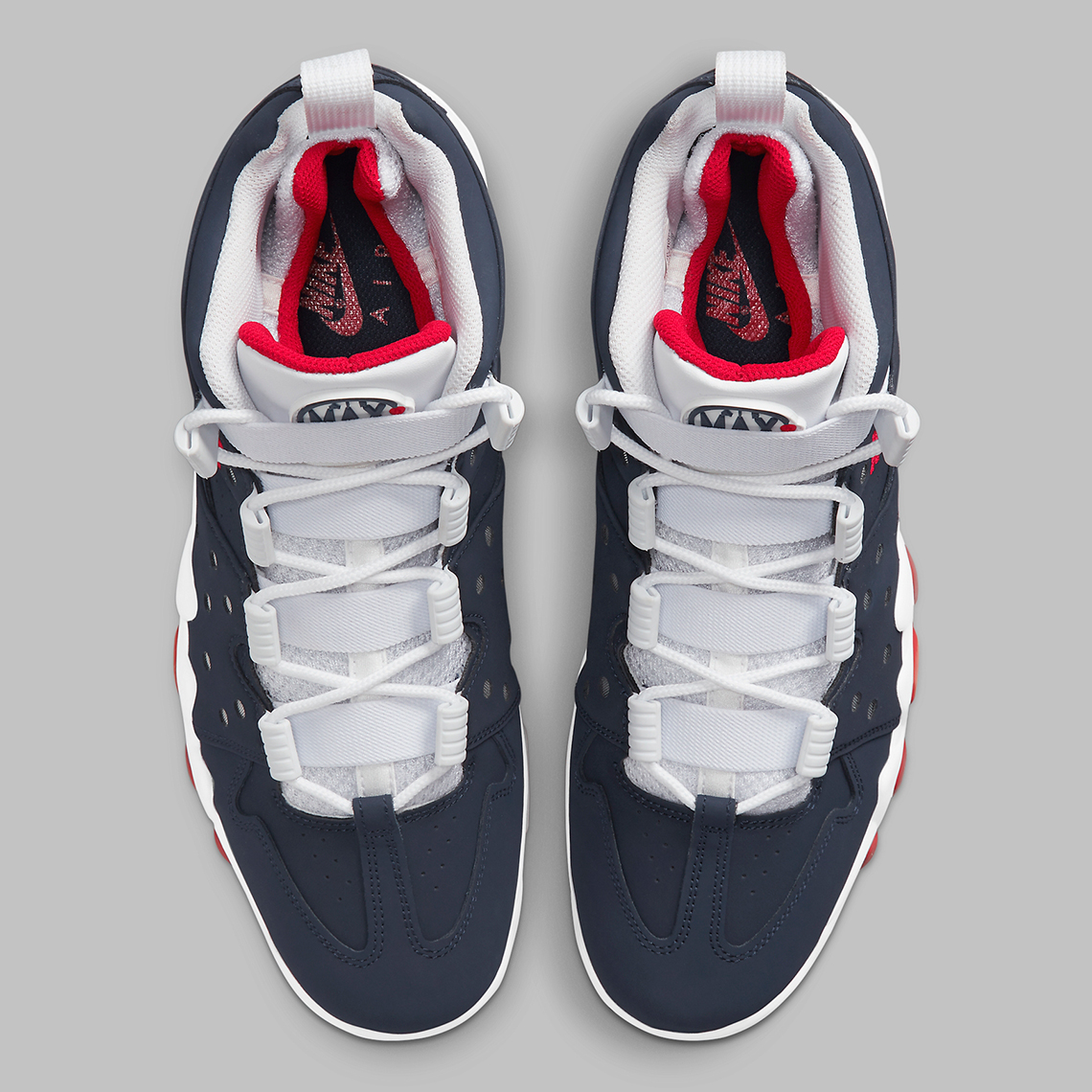 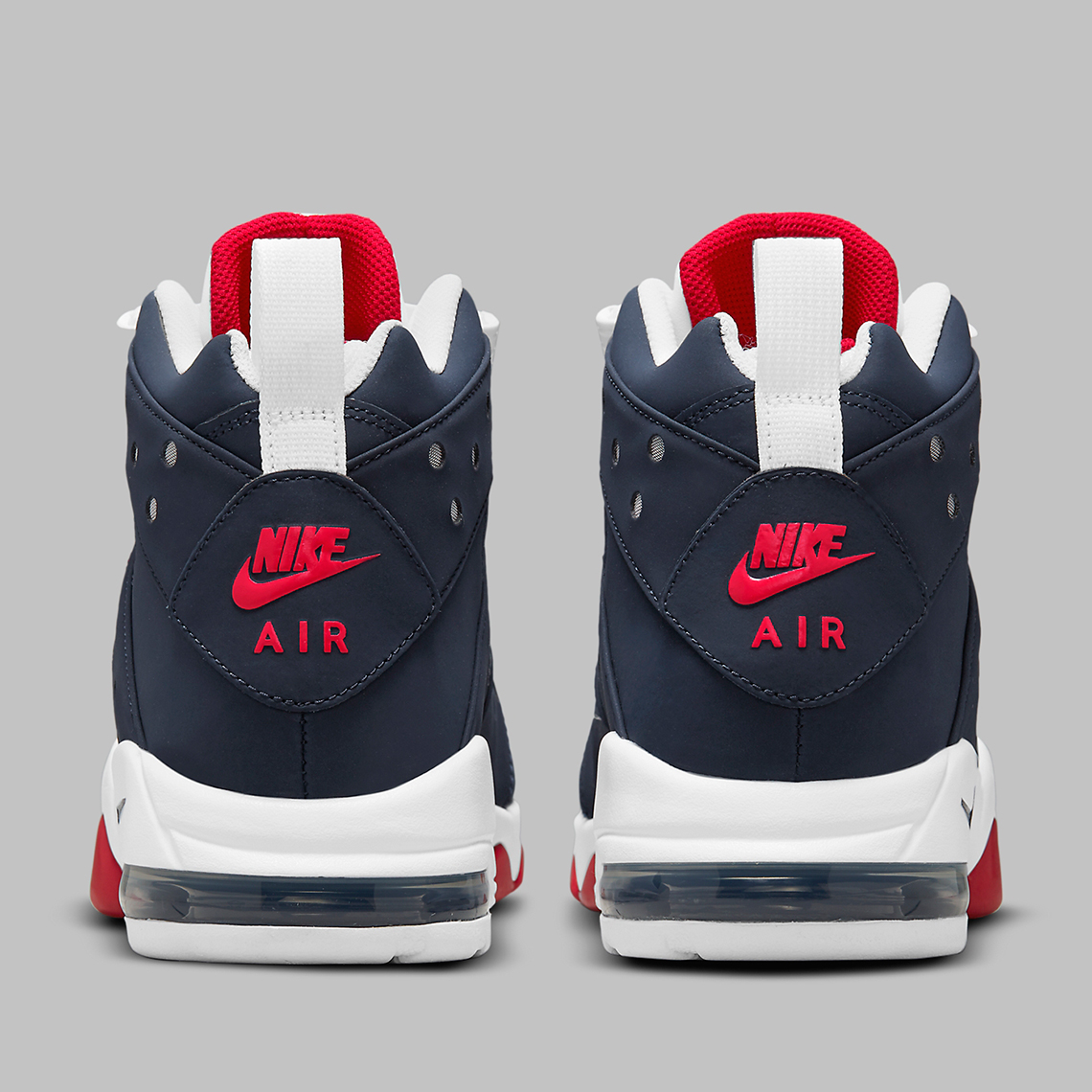 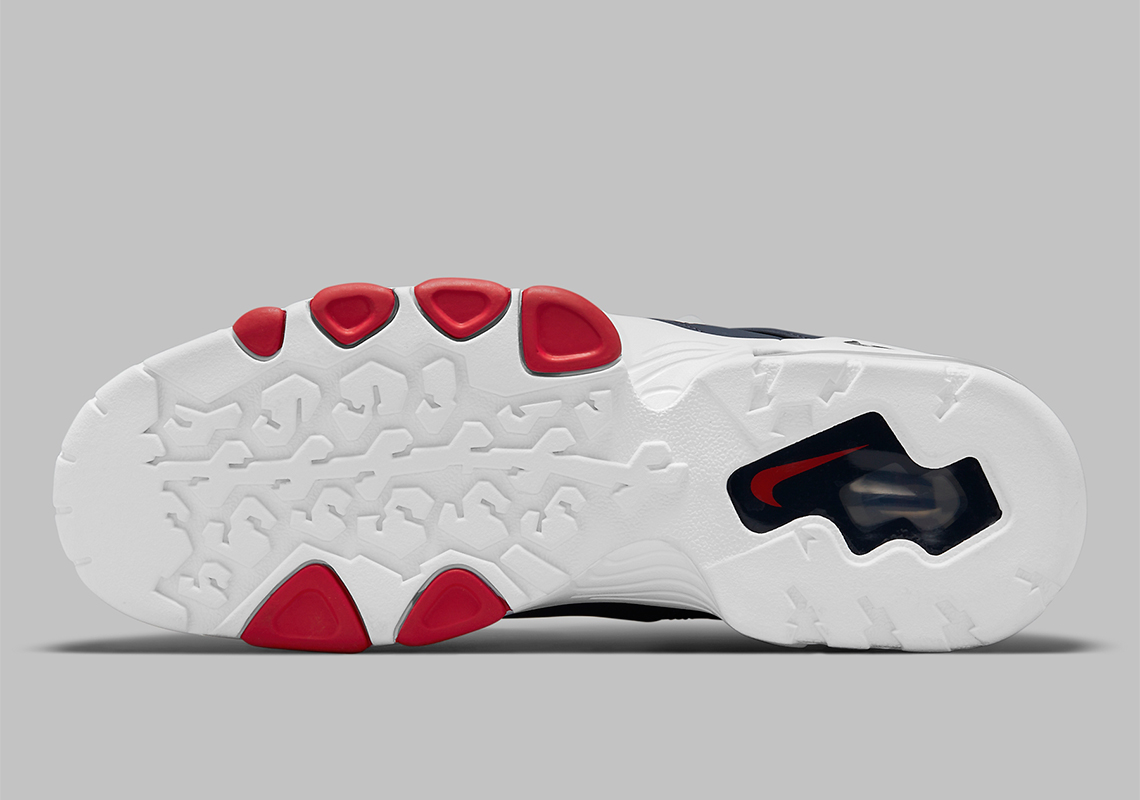 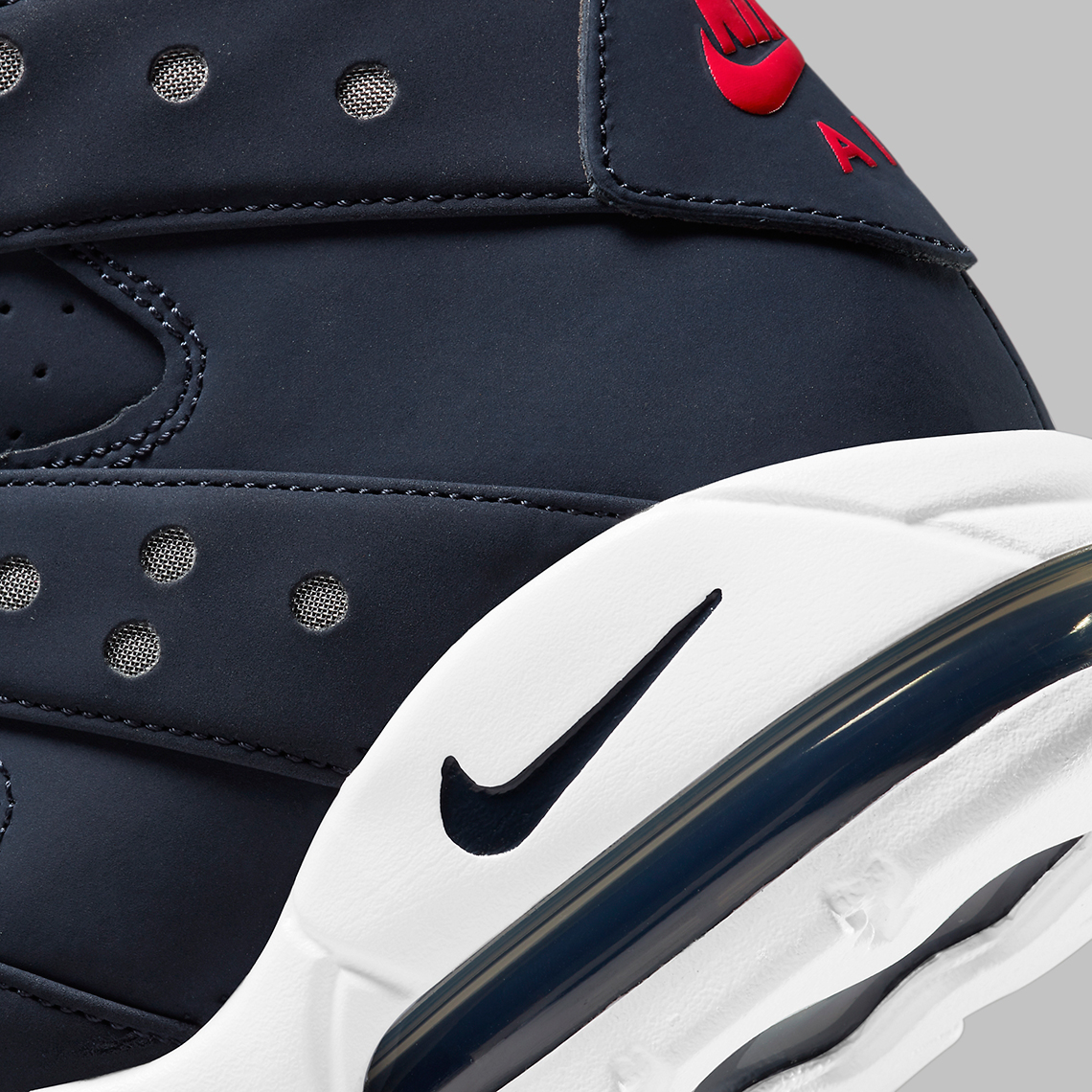 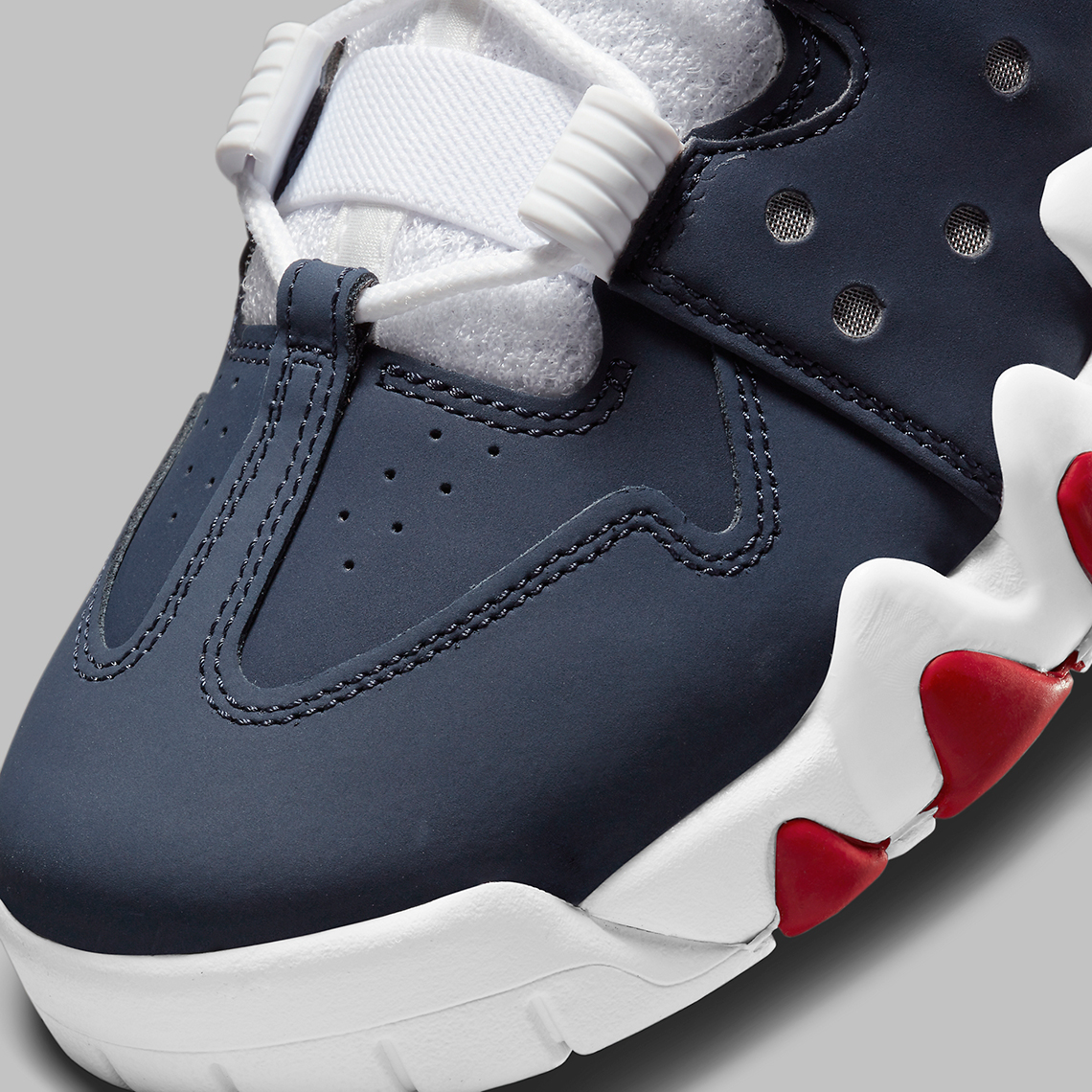