When Japan’s Hender Scheme unveiled their MIP-01 — a premium take on the beloved Air Force 1 High — they set in motion a trend still currently active in sneakers. Soon, just like years back, natural tans are coming to the forefront, dressing up releases like this upcoming Air Force 1 Craft.

To qualify for the “Craft” moniker, the pair has taken on some much-needed material upgrades. Unlike the options previous, Vachetta Tan leathers take the helm, paneling most of the construction with a subtle, luxurious tumbling. The Swoosh and heel tab, in contrast, prefer a reptilian-like exterior, further adding to the already premium aesthetic. Elsewhere, white soles finish below and the nylon tongue tries its best to match the color of its surroundings.

Take a look at these below and sit tight as they’re sure to hit Nike.com and select retailers soon.

In other news, the Yeezy 500 High Mist was recently revealed. 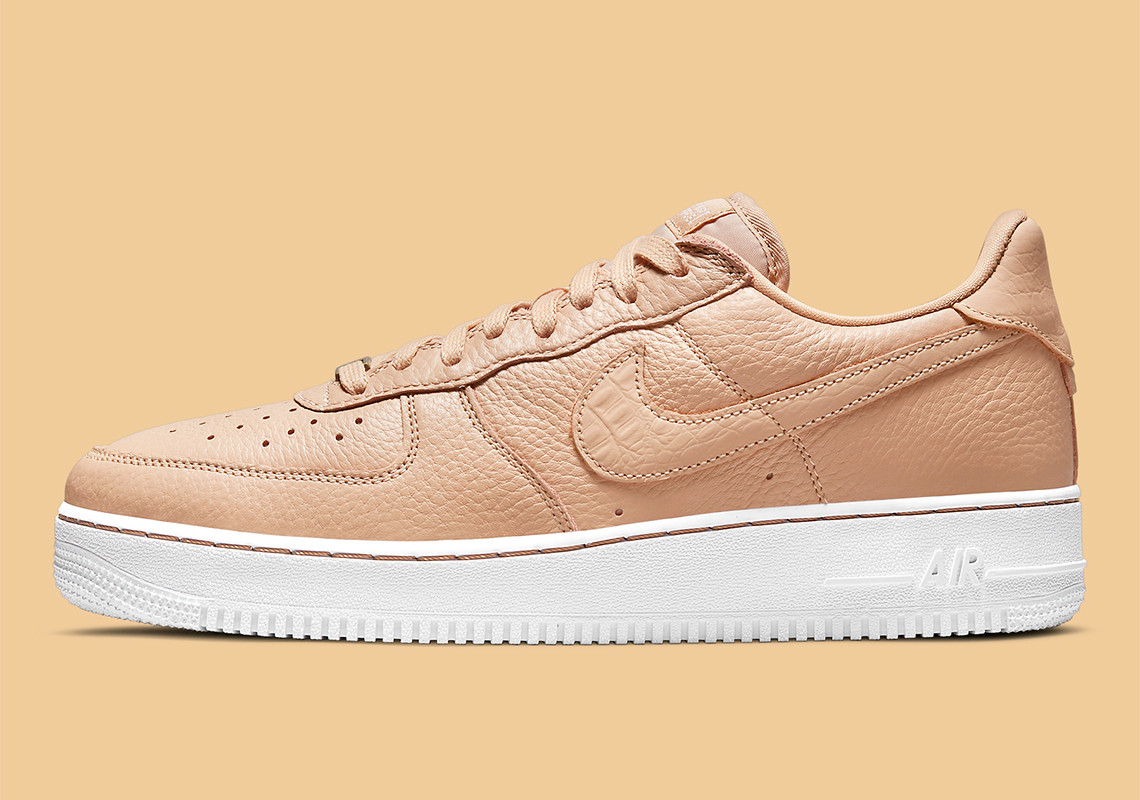 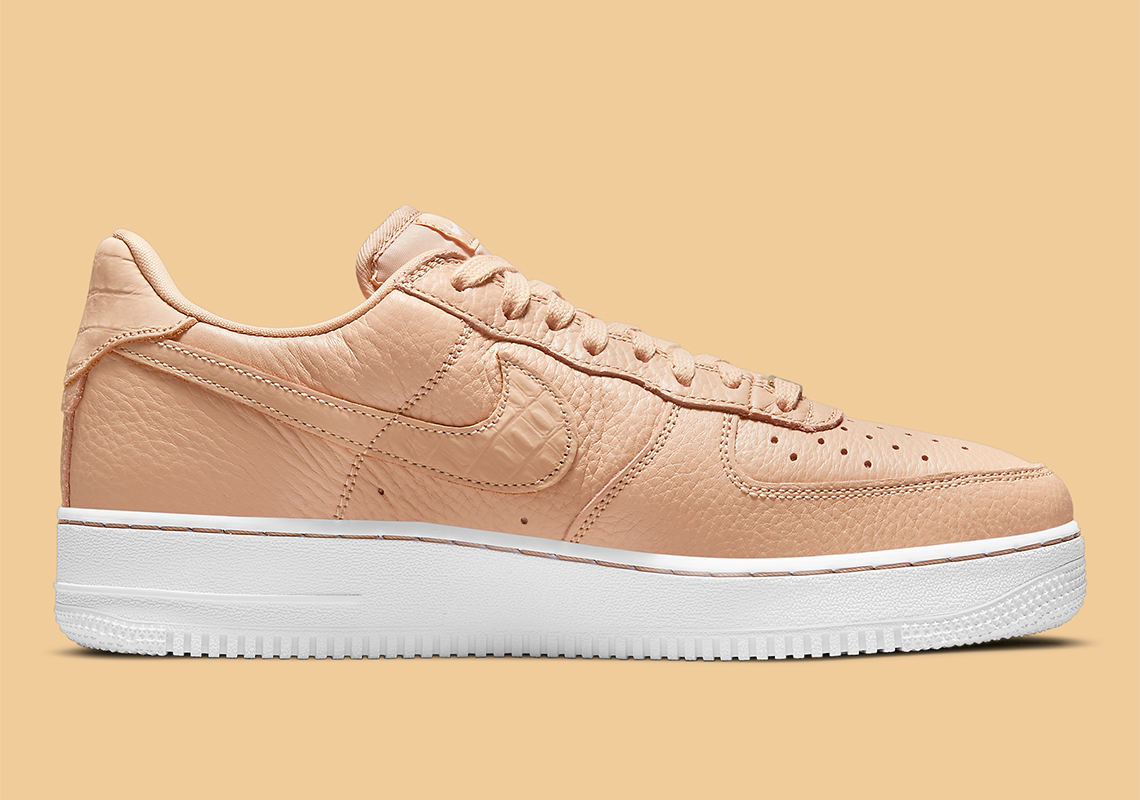 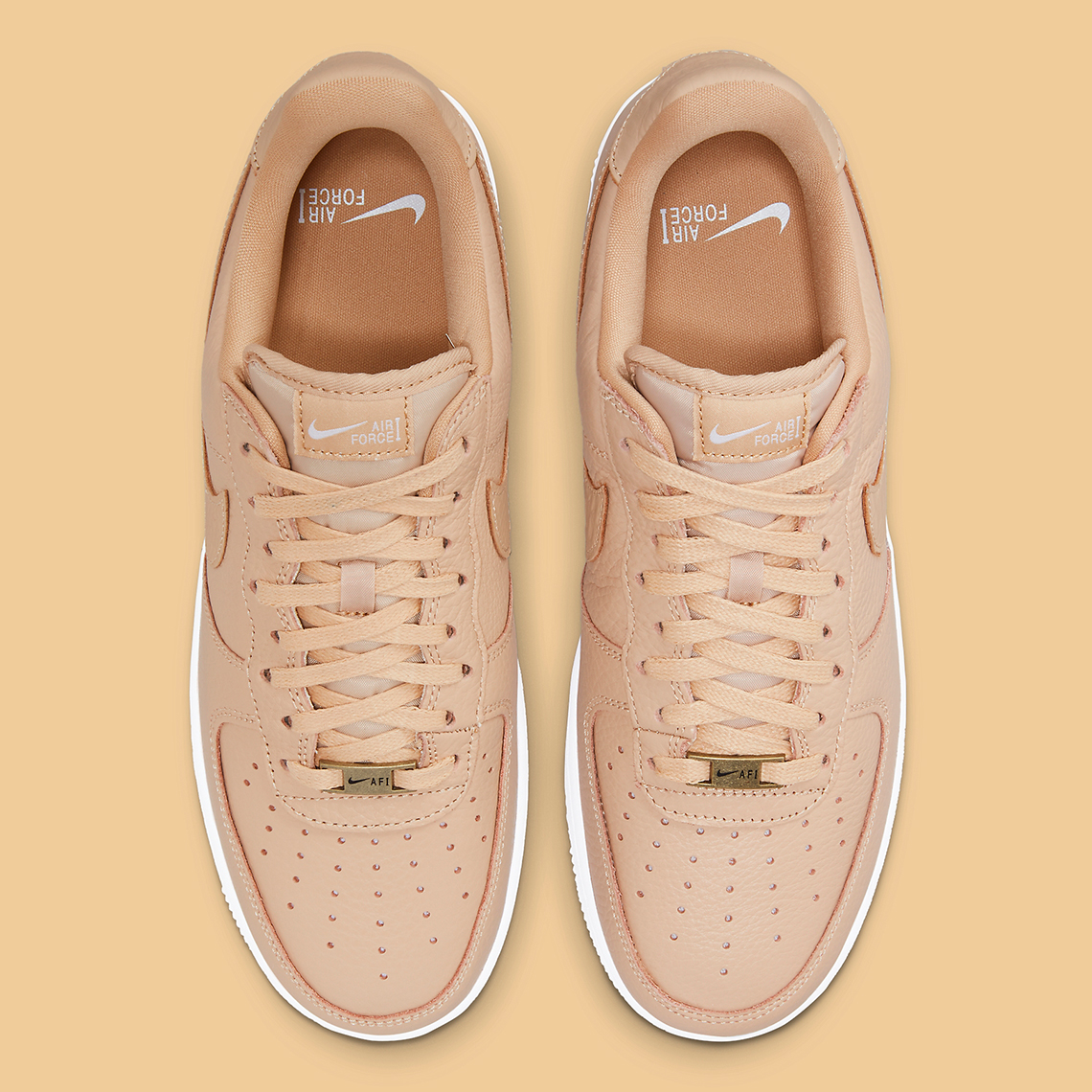 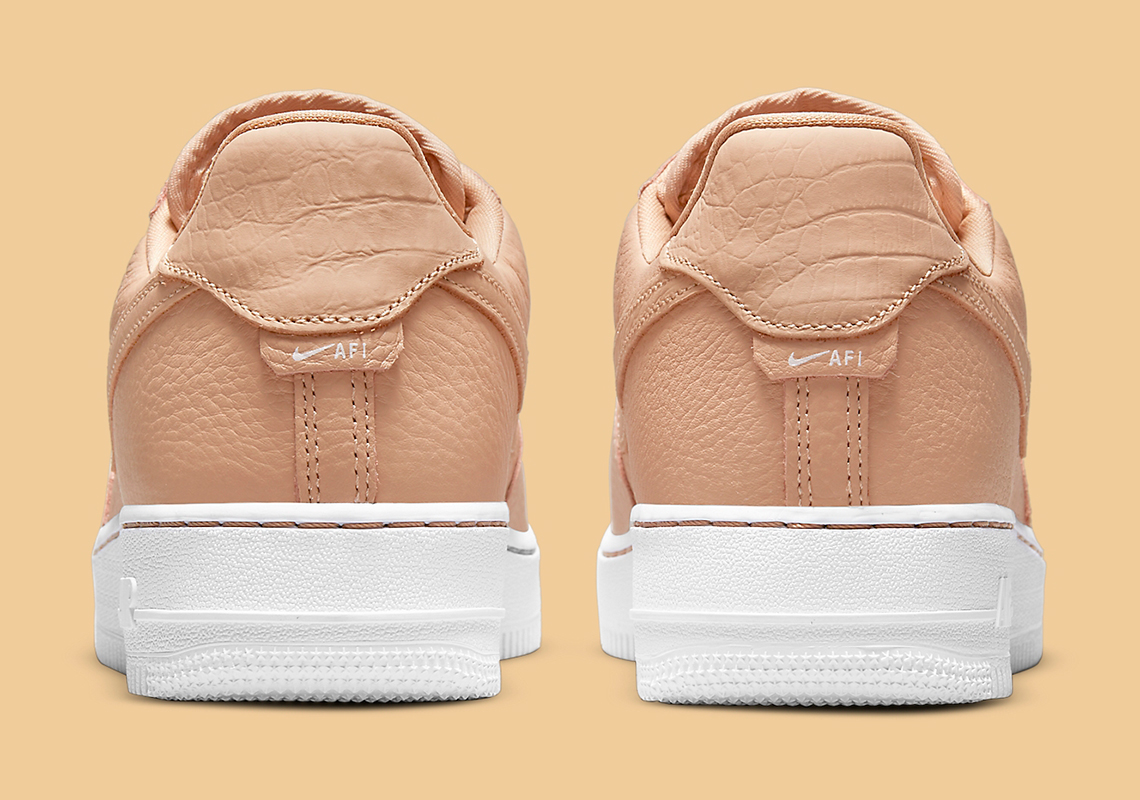 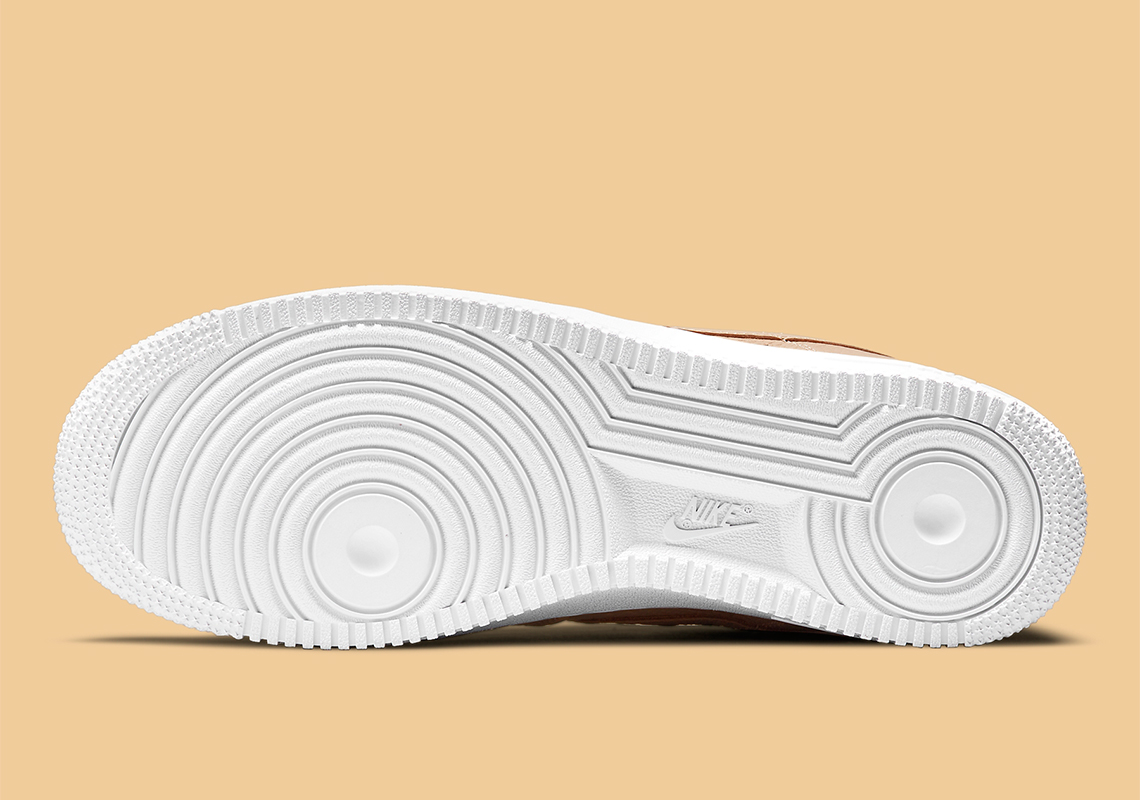 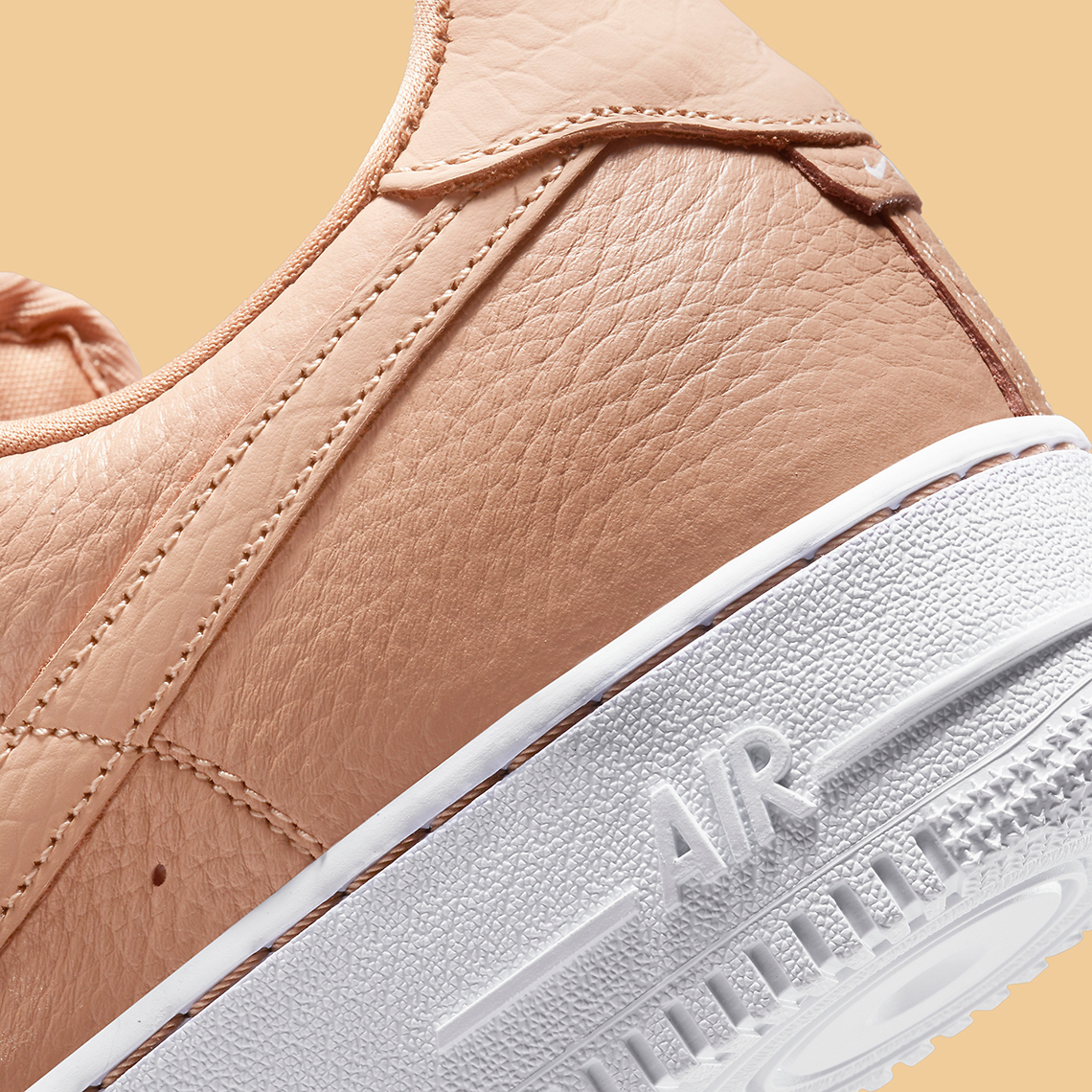 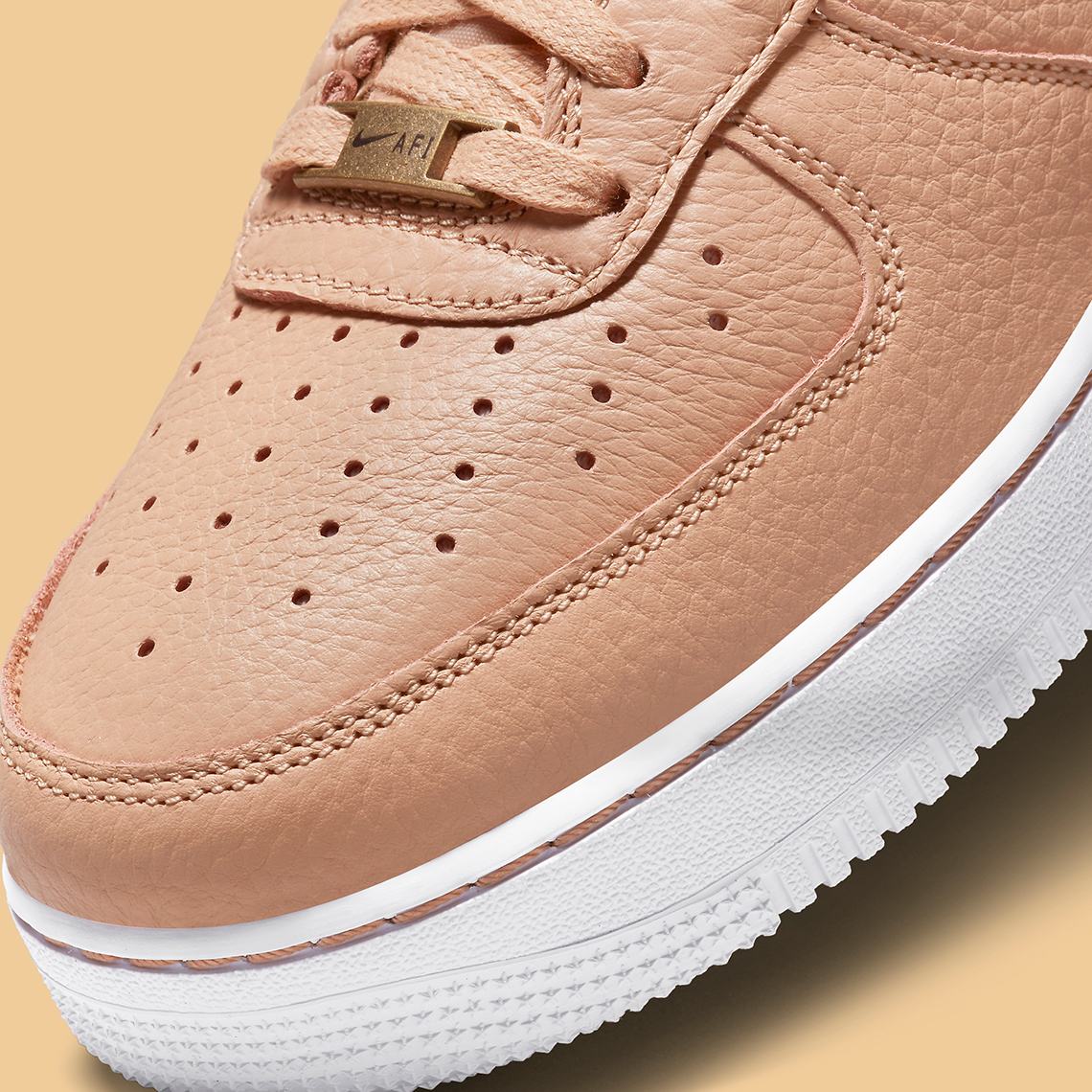