Back in November of last year, BAIT introduced the world to the new, customizable Air Force 1/1, a variant that rendered the classic’s entire base in velcro. And following its Tokyo Comic Con debut — and coinciding wagyu-inspired set — the silhouette released to the masses, offered and then subsequently sold out in mere moments. Now, for those who missed out prior, you can grab the Air Force 1/1 in this more versatile monochromatic colorway.

Unlike the iterations previous, this option also dyes its velcro a bright white, allowing for lesser contrast between the achromatic panels that are pre-fitted. However, if you opt to replace said pieces with the included black Swooshes and laces, you can recreate an effect similar to the aforementioned. Alongside, if you prefer black Nike Air branding and the like, you can swap out the heel tab and even the tongue label.

For a better look, more images of this Air Force 1/1 can be found below. If you’re hoping to grab a pair, sit tight as they’re sure to hit Nike.com and select retailers within the coming months.

In other news, the Nike Air Max 95 City Special is coming in GS sizes soon. 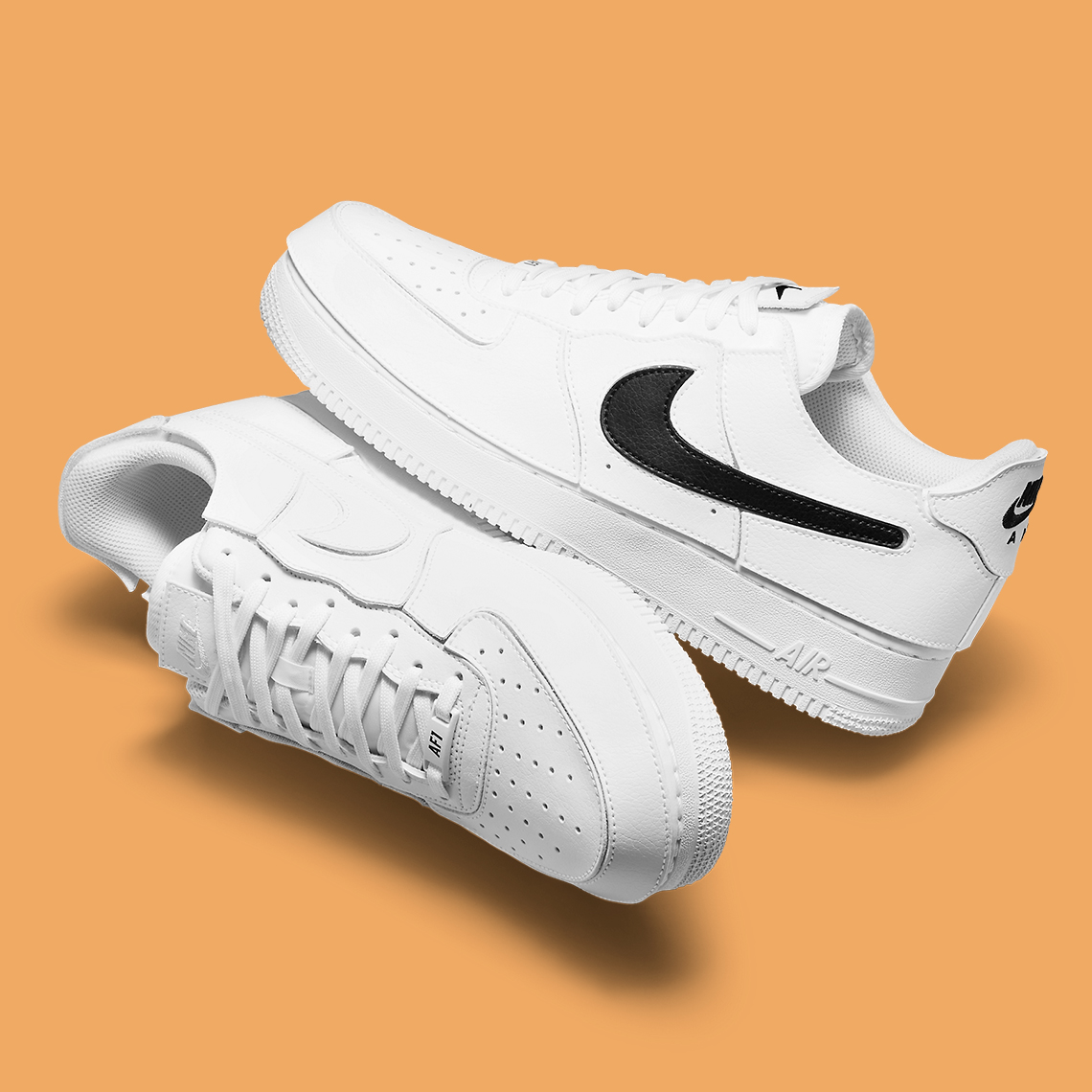 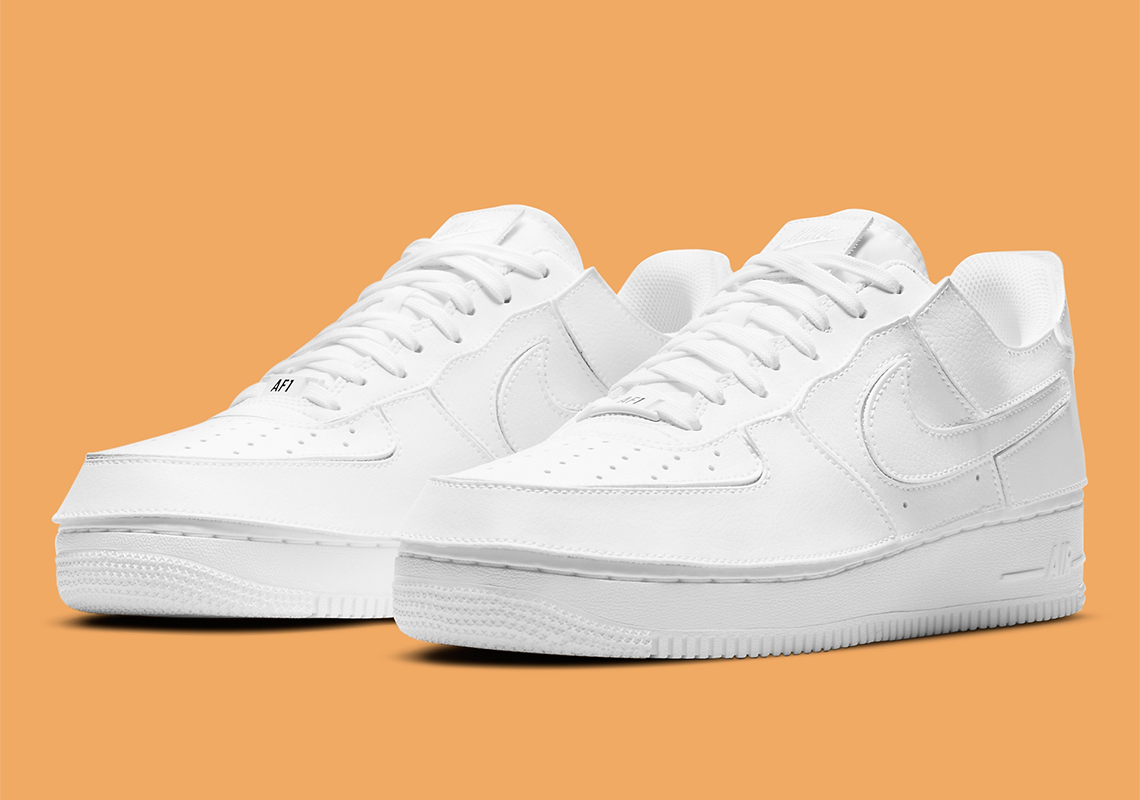 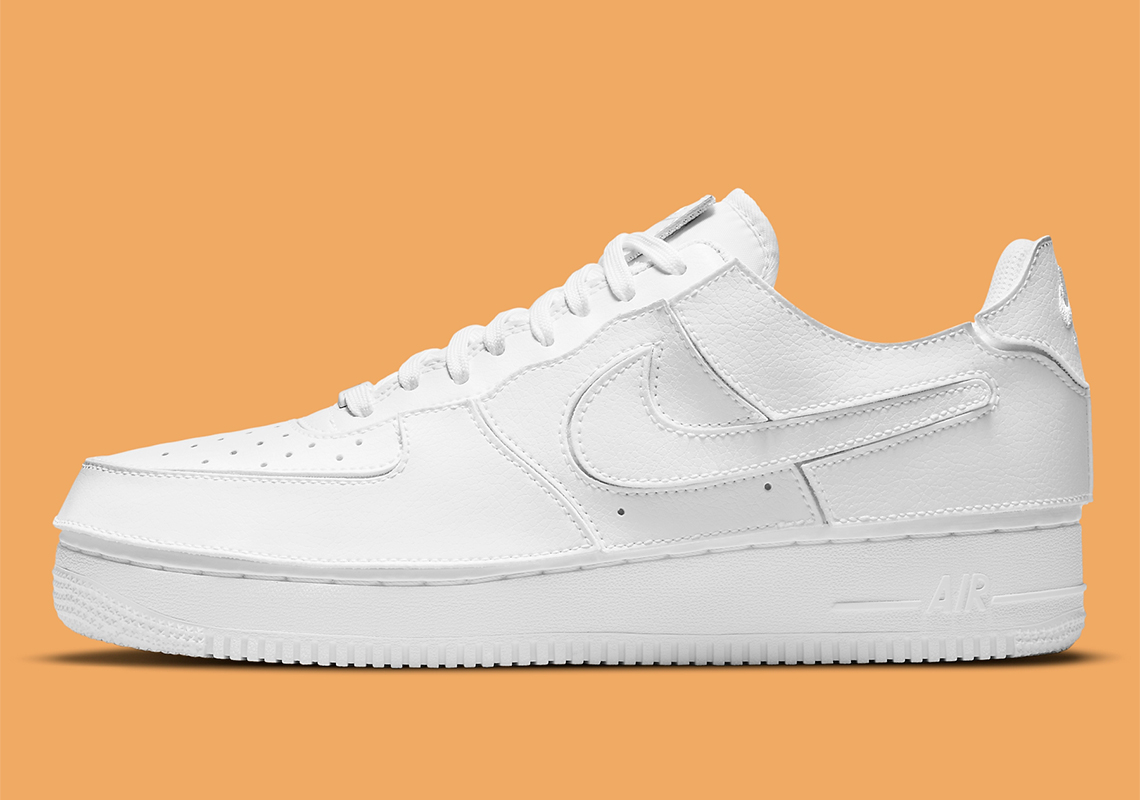 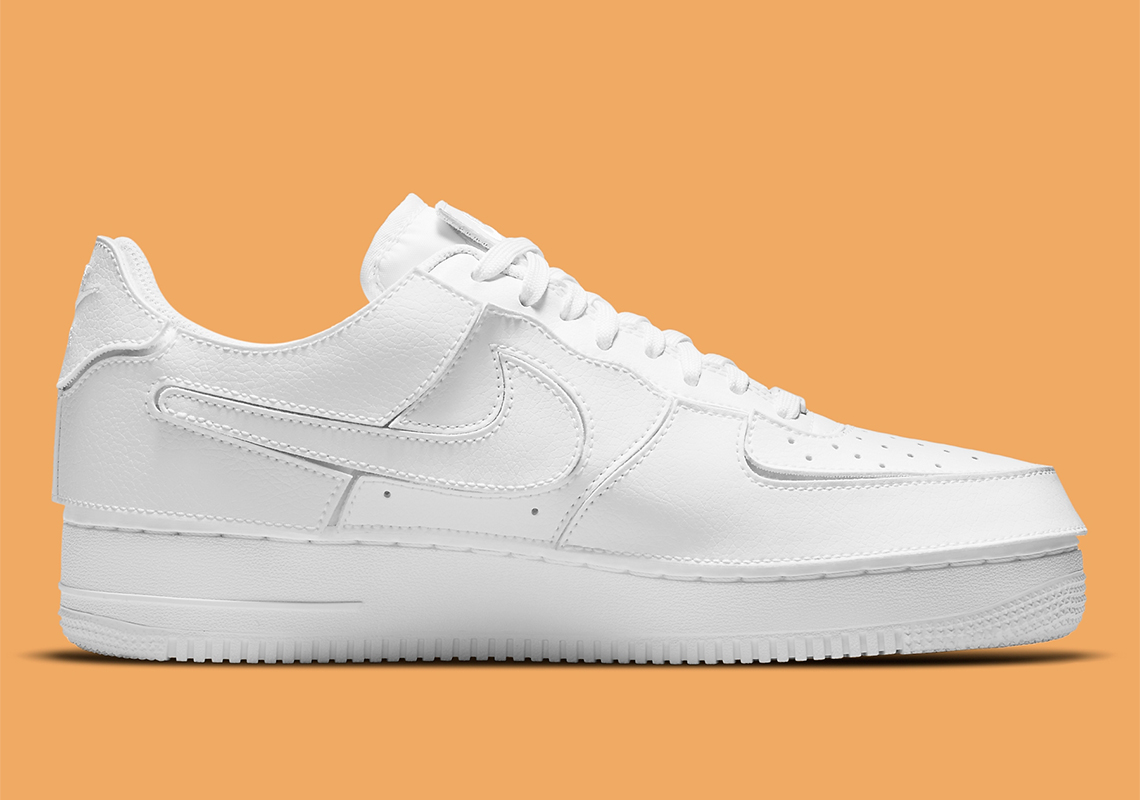 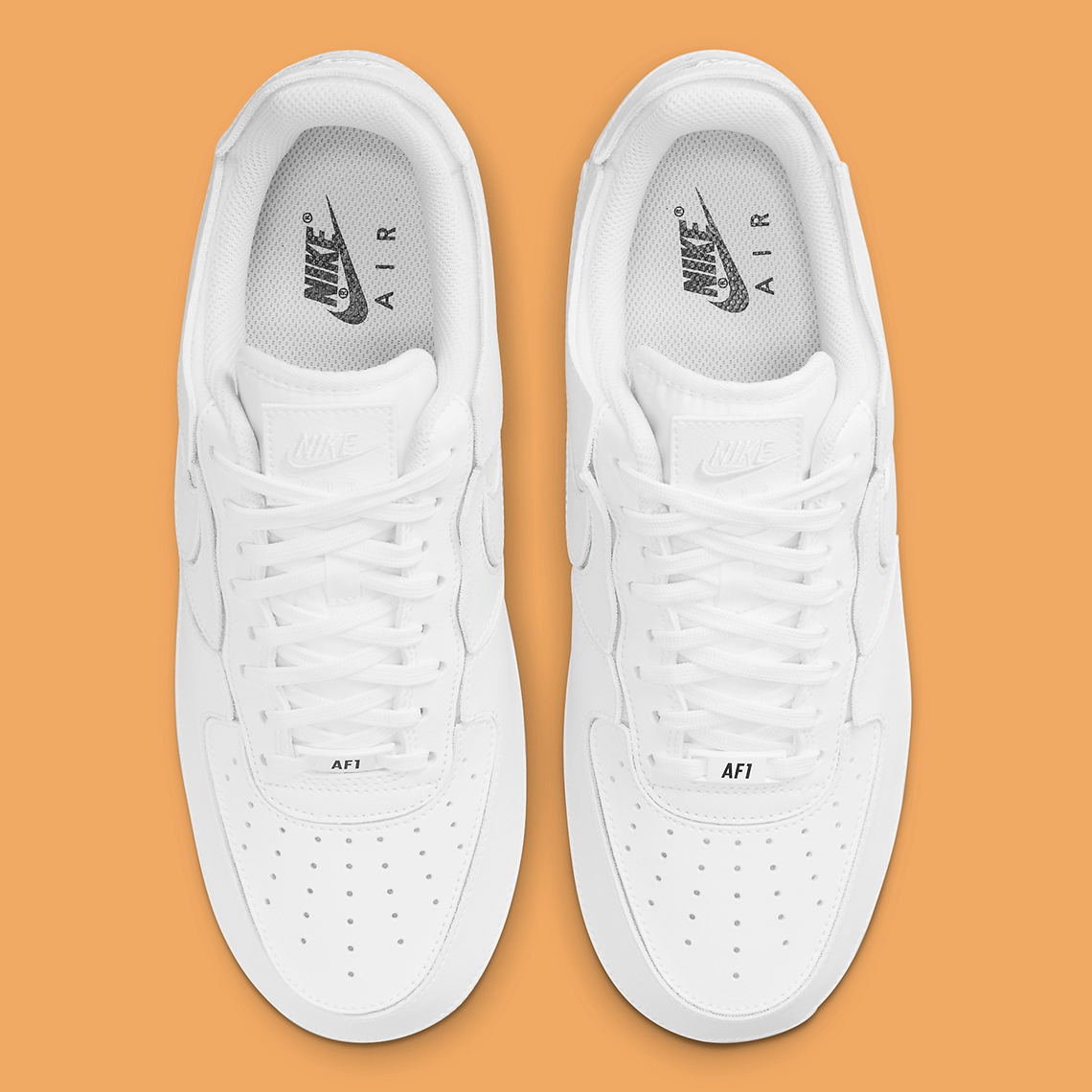 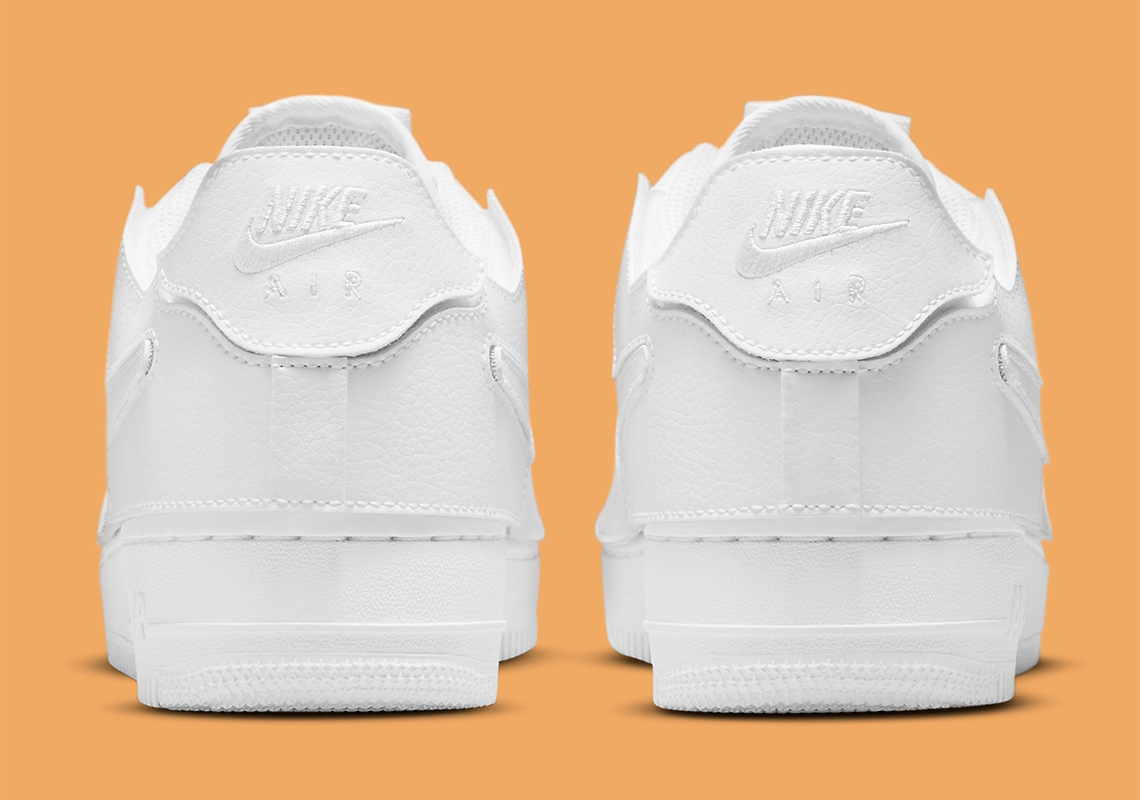 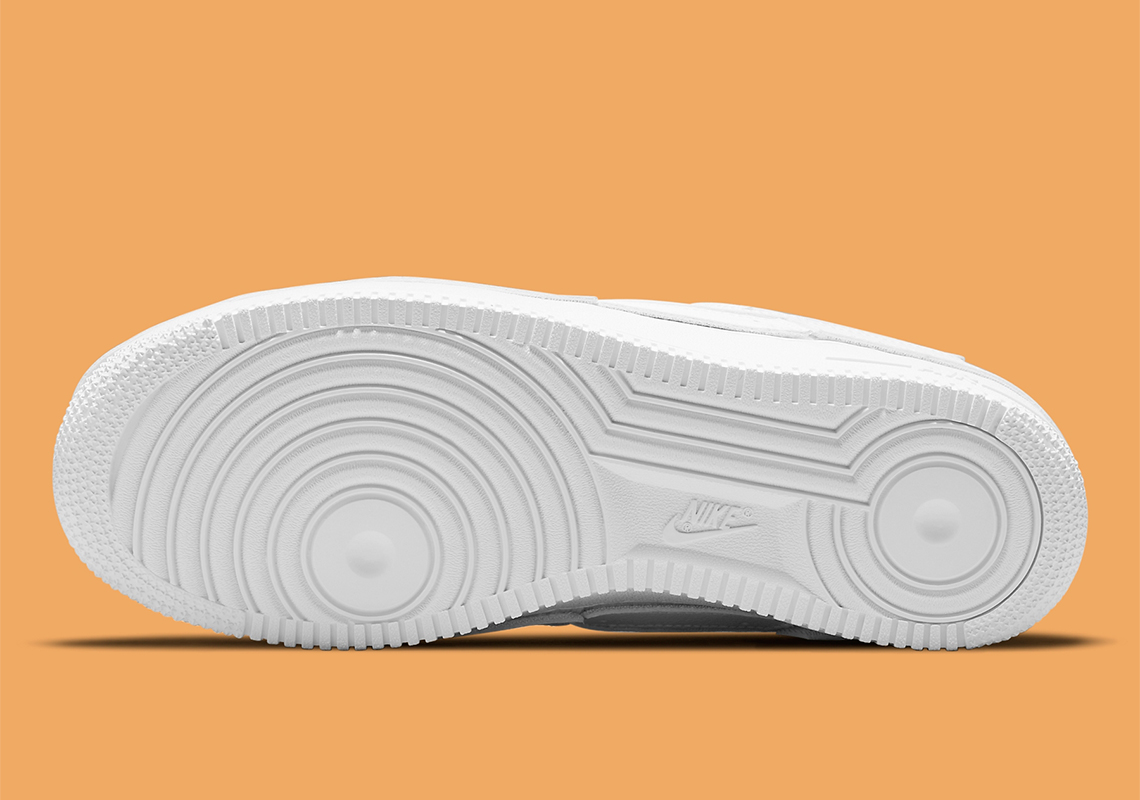 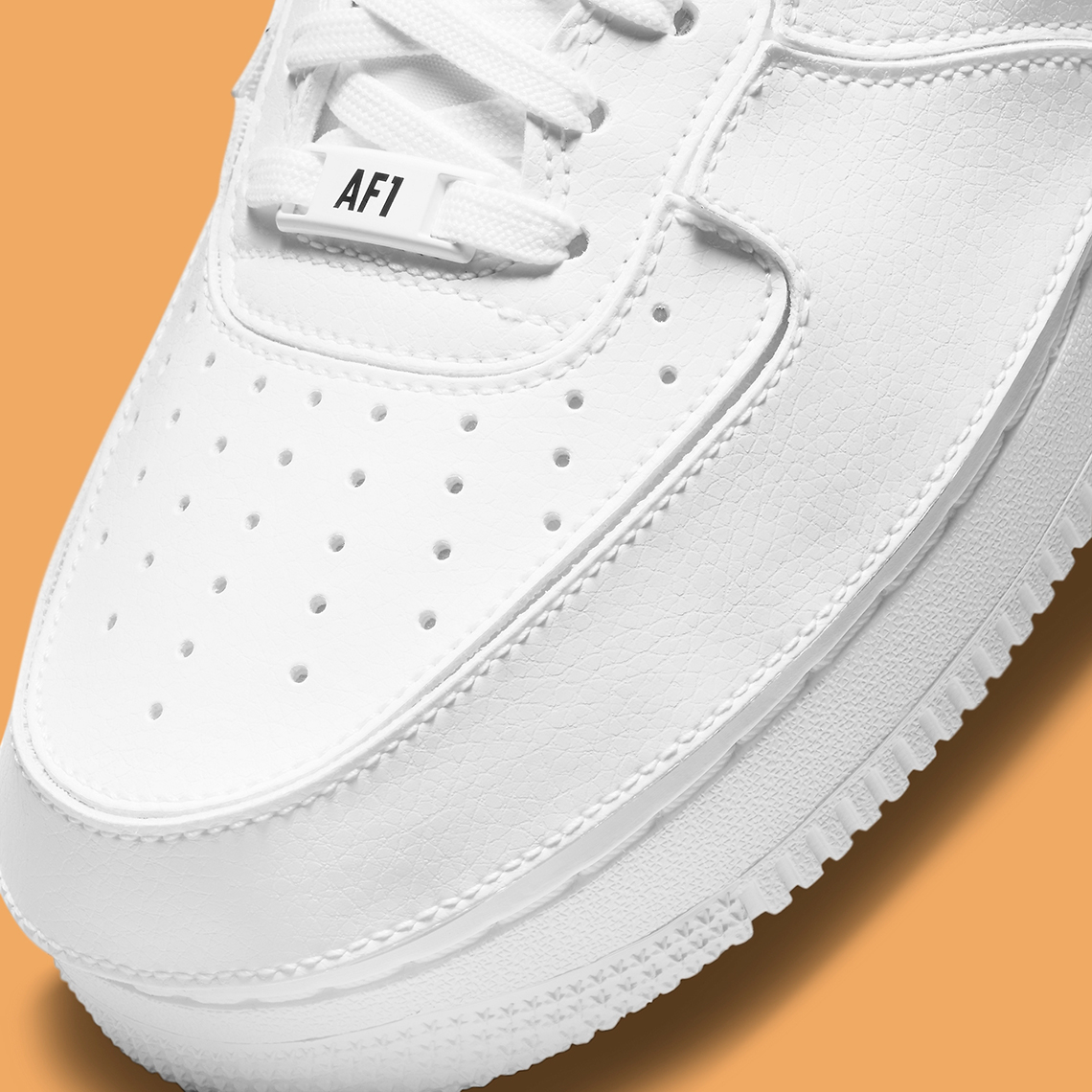 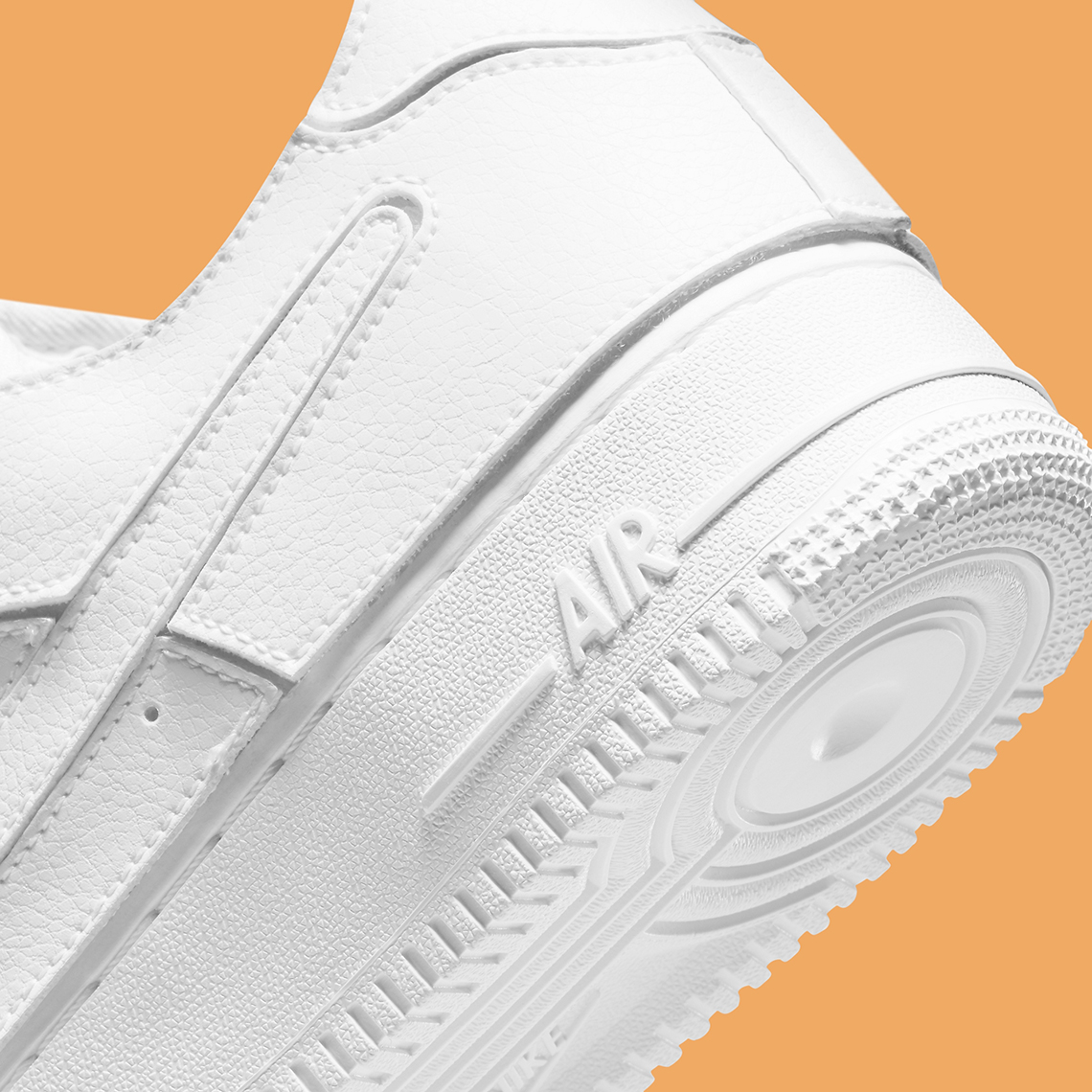 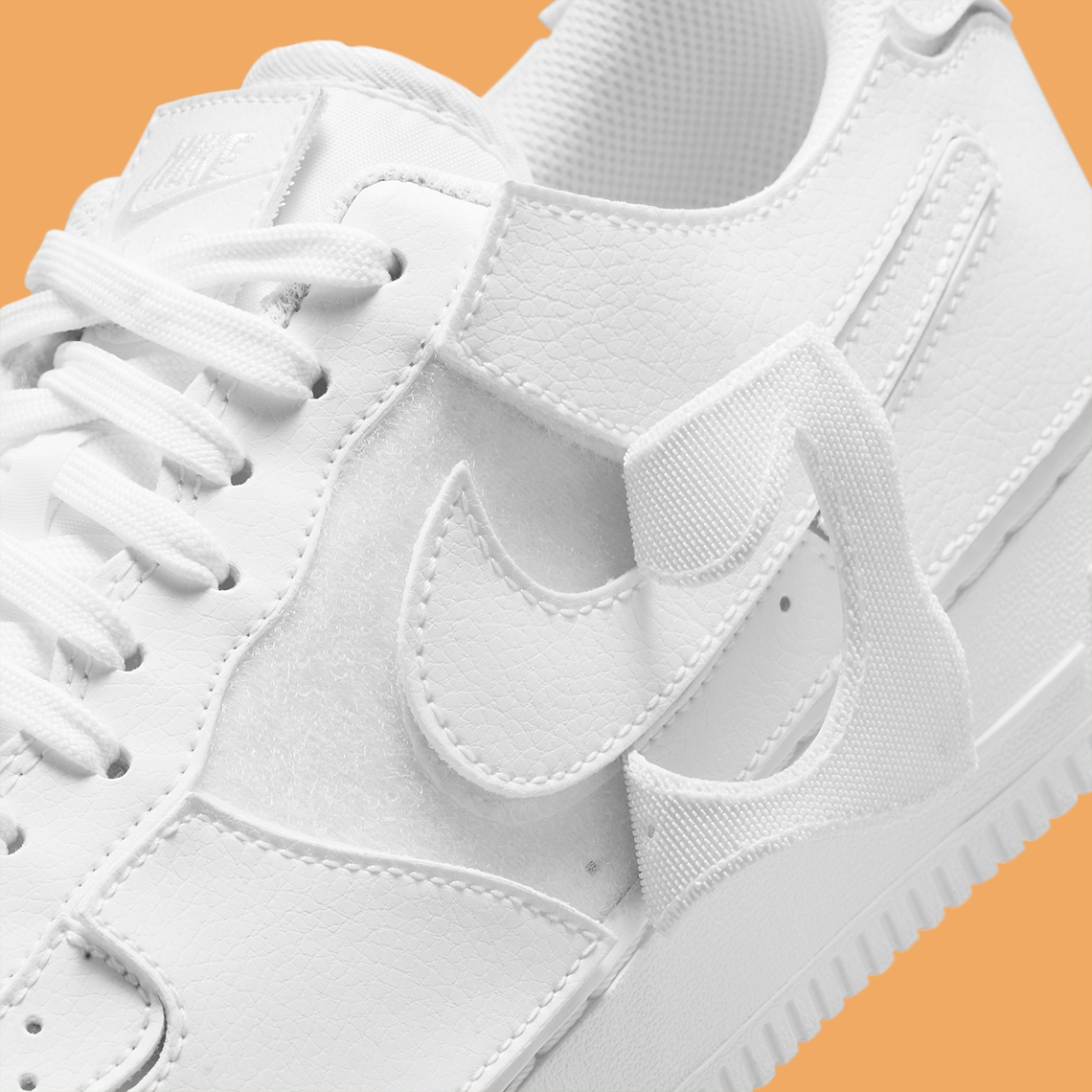 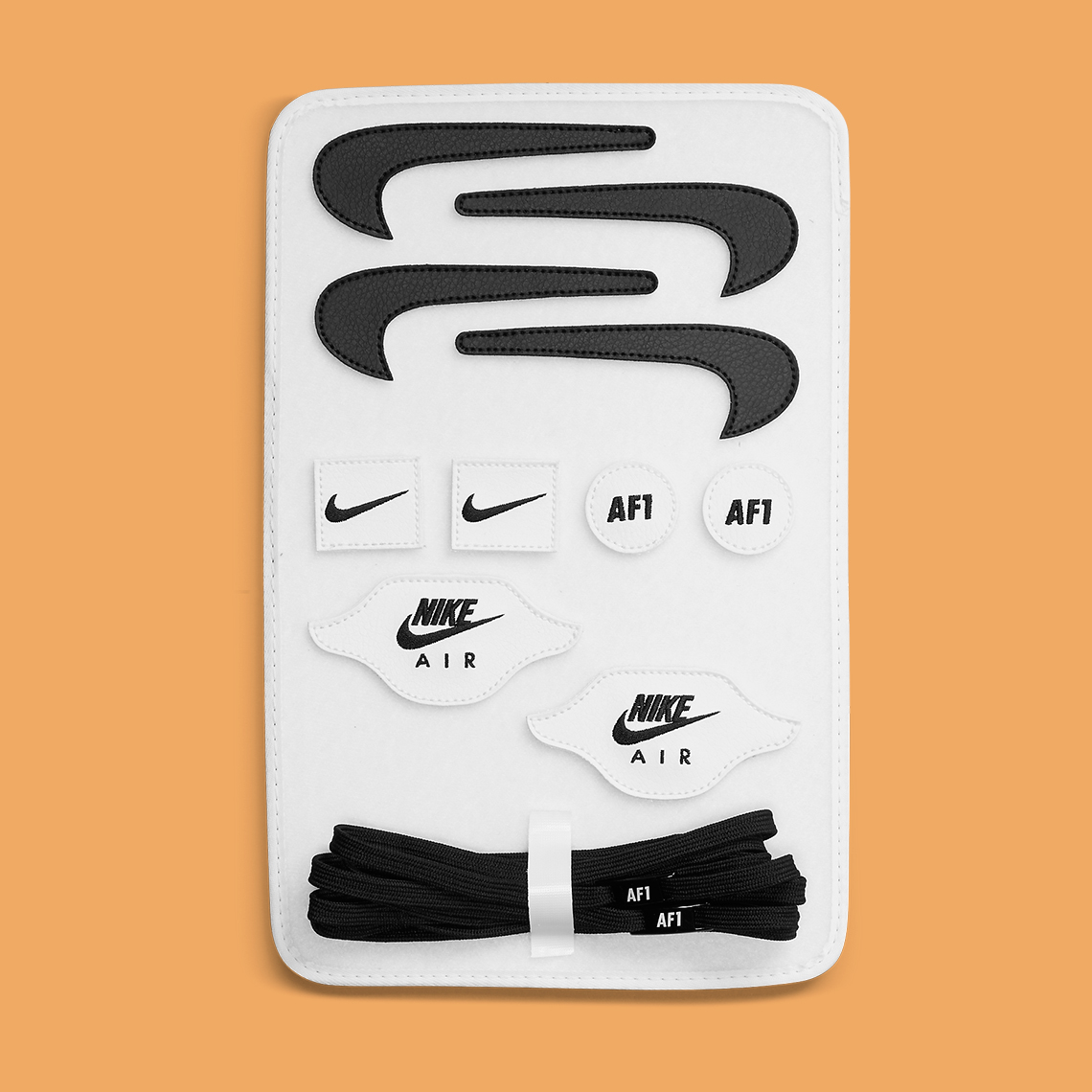