Darius Bazley currently plays for the Oklahoma City Thunder, but his path to the NBA was unconventional: he uncommitted from Syracuse University for the G League, but ultimately chose to train on his own. Throughout his “gap year,” the now-20-year-old acquired an internship at New Balance, which inspired the brand’s latest New Balance 992.

As with some of the institution’s most iconic models, the recently-launched pair indulges in hits of grey atop its dull-colored ABZORB-cushioning underfoot. Mesh underlays and accompanying premium pig suede overlays boast vibrant yellow, “Royal Blue” and “Orange” flair. Profile “N” logos revert to a greyscale arrangement, but maintain the reflective finish that shines in the right lighting conditions. Branding elsewhere maintains its standard design, but tongues feature Bazley’s initials; lateral heels don the small forward’s number (7); and spines call out to the Boston-native’s independent route (and title of the documentary that follows his internship).

Enjoy product shots of the sneakers here below, and head over to NewBalance.com right now to secure your pair for $200 USD.

For more from the North American company, check out its 20th anniversary plans for the New Balance 991, which is produced in the United Kingdom. 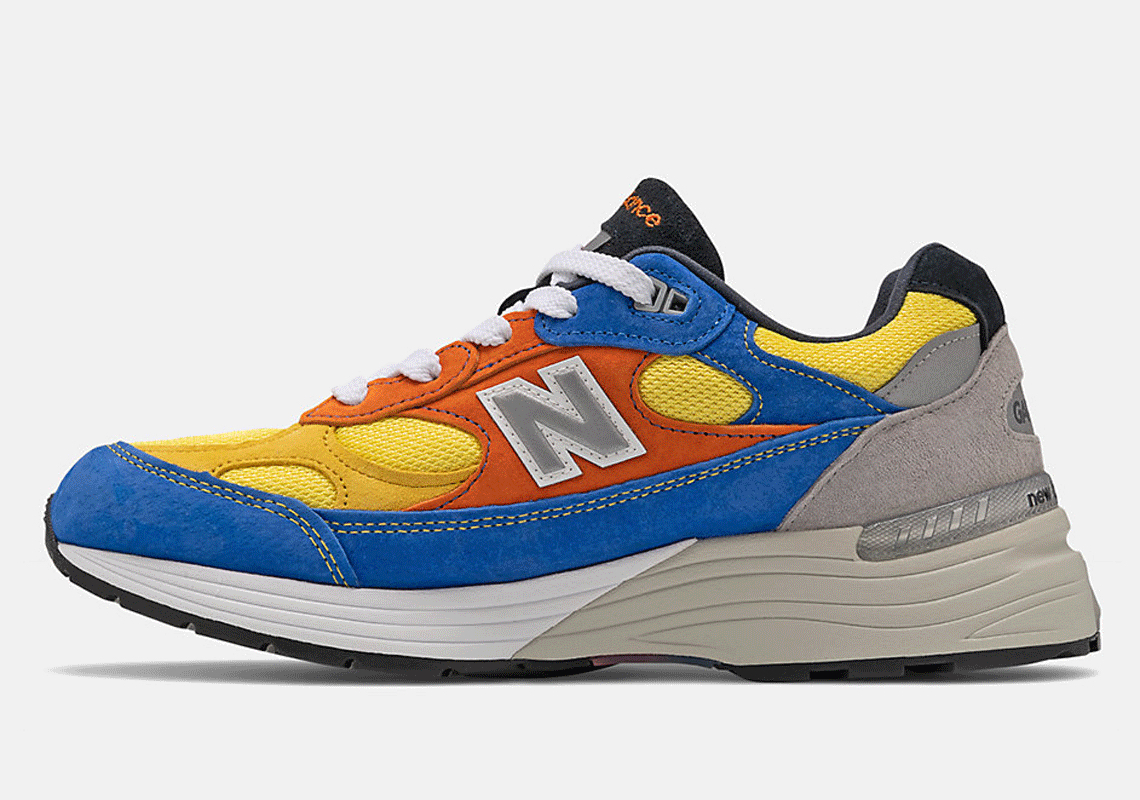 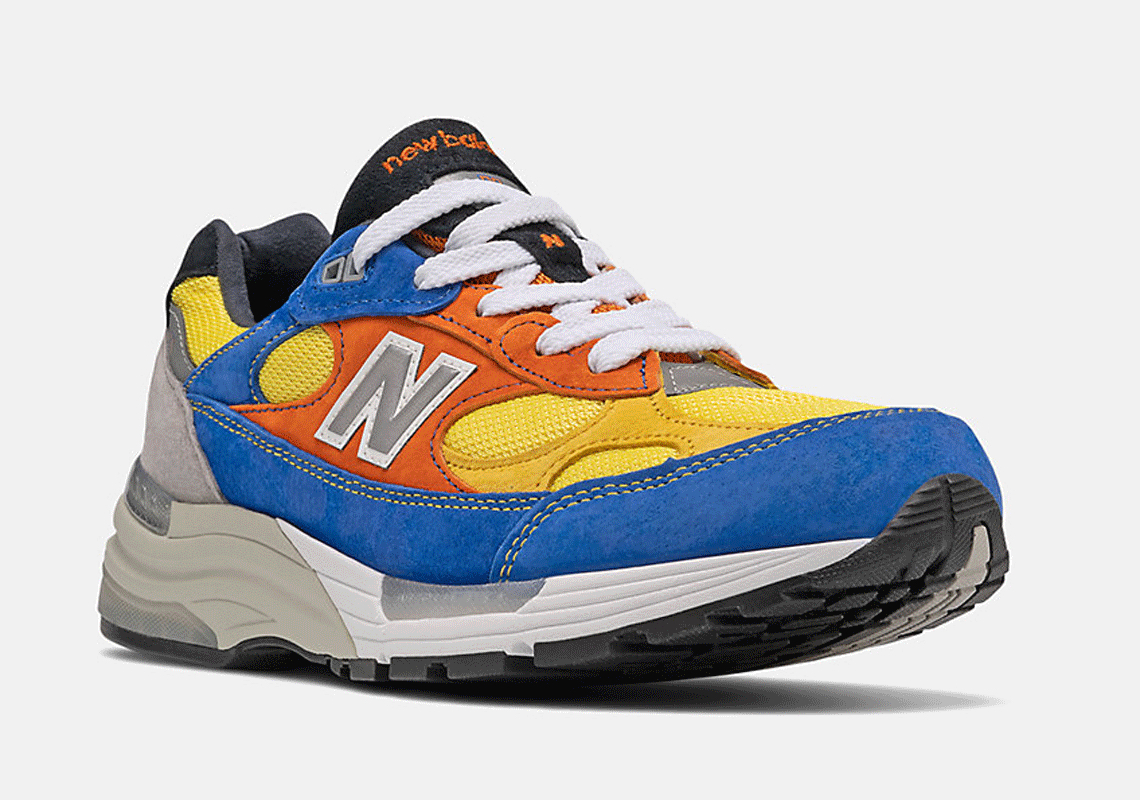 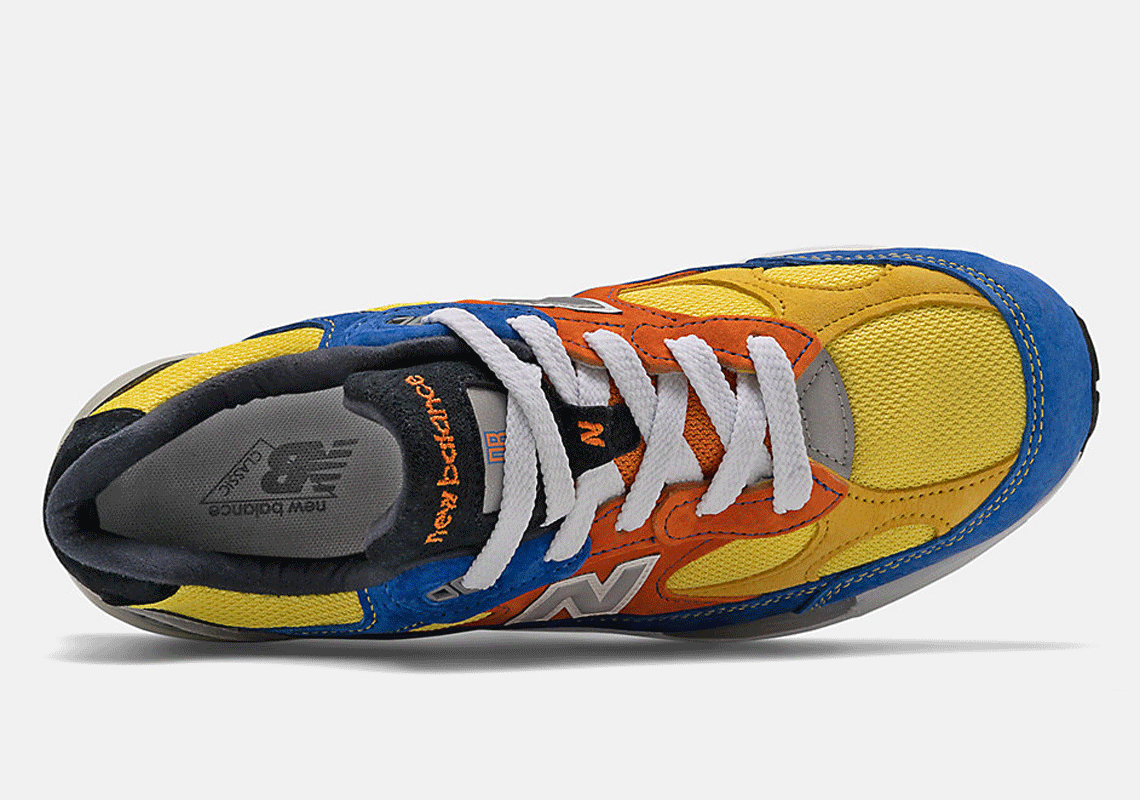 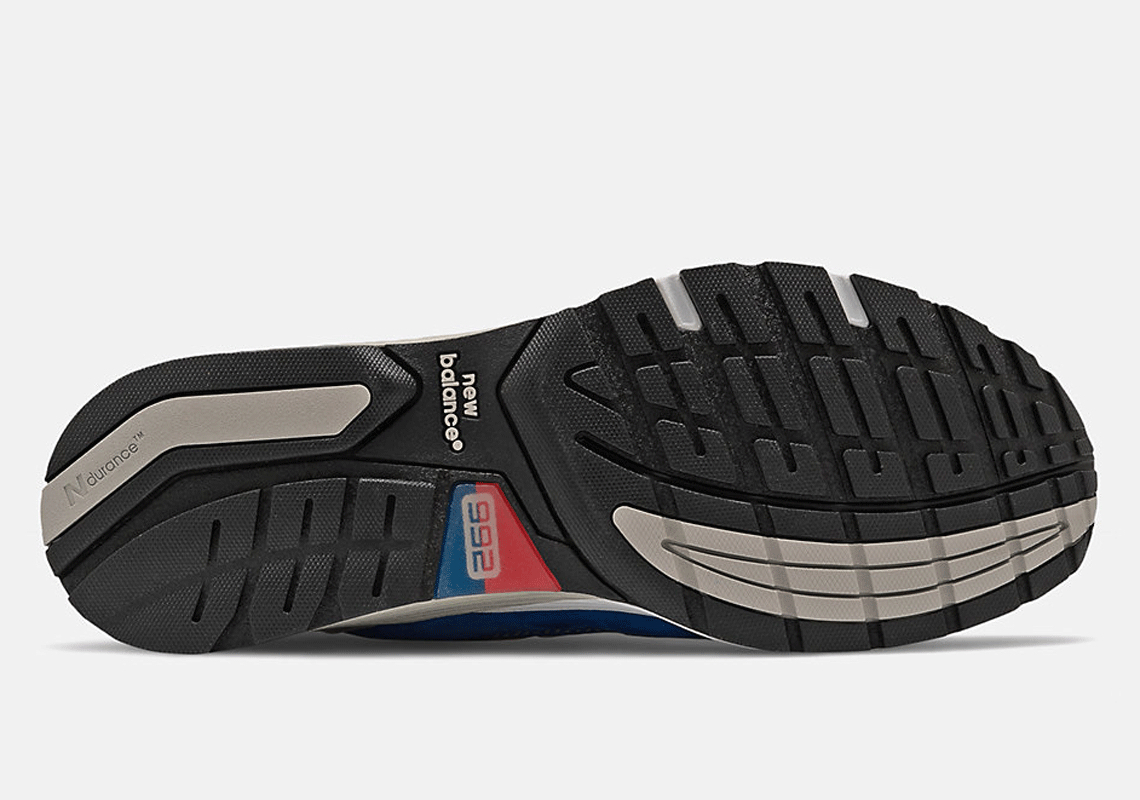 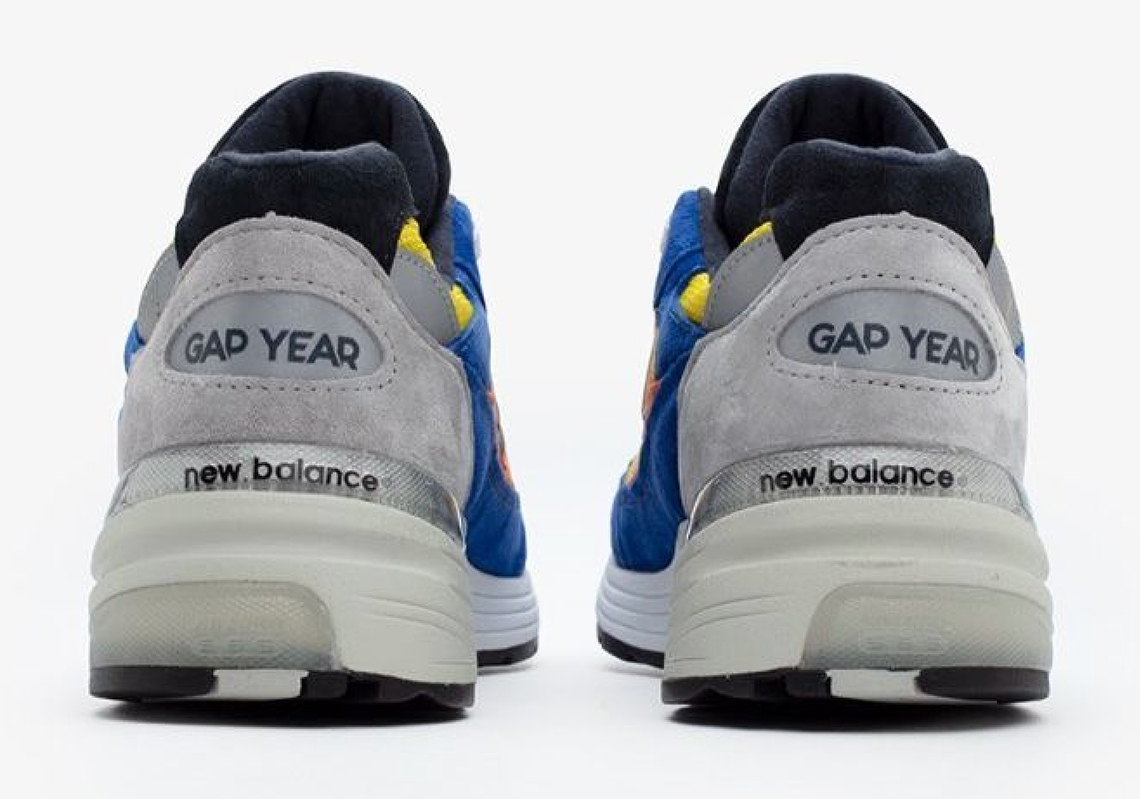