The New Balance 991 didn’t have the momentum-driven year that some of its brandmates did in 2020, but it’s set to take over the new year as it celebrates its 20th anniversary. Having already tapped Patta for a highly-coveted “Dusty Pink” ensemble, the silhouette has landed in Stockholm to visit the folks over at Sneakersnstuff (SNS). The result?: Two (possibly collaborative) predominantly-grey pairs.

Teased by the retailer’s co-founder, Peter Jansson, on social media, the duo boasts an arrangement not too dissimilar from its debut outfit in 2001. Premium pig suede overlays and breathable mesh bases all indulge in varying shades of grey, with accents around the collar boasting the darkest variants. The model’s launch year is embroidered on the heel, right on top of a reflective, oval-shaped panel; the backs of the tongue labels also nod to the pairs’ celebratory release. Although Jansson believes one “[c]an’t have too many grey NB’s,” one of the two New Balance sneakers with an emerald-like hue (possibly a women’s-exclusive). Profile “N” logos, “2001” text on the spine and ABZORB cushioning visible throughout the off-white midsole sport the eye-catching color; the accompanying pair keeps things simple with charcoal counterparts.

Enjoy a closer look at the upcoming shoes here below, and expect the shoes to launch sometime before summer. When you’re done, check out the latest from the New Balance 327. 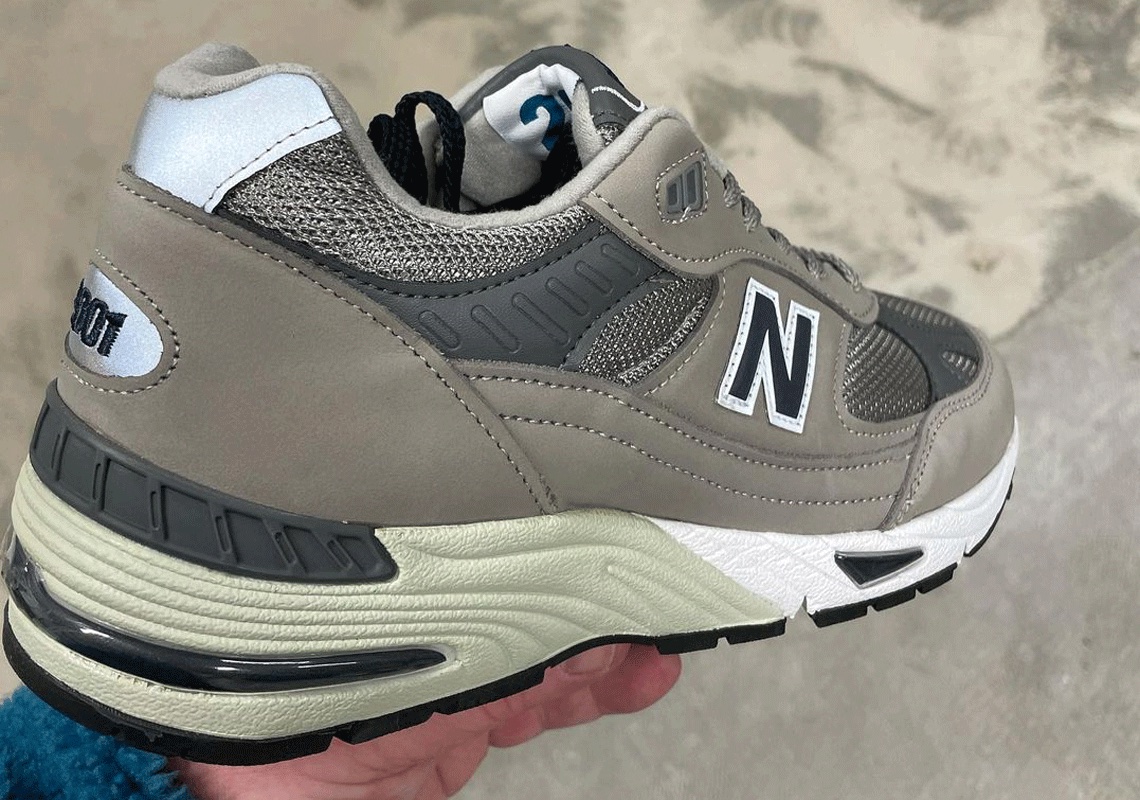 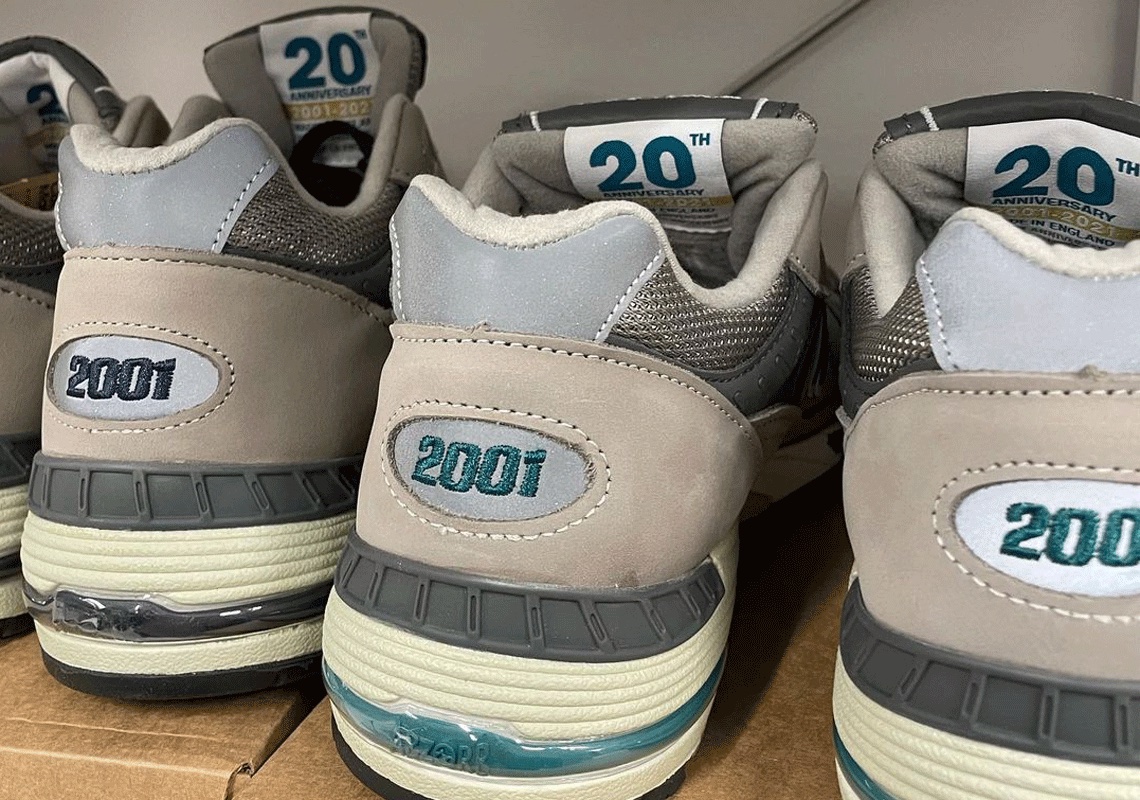 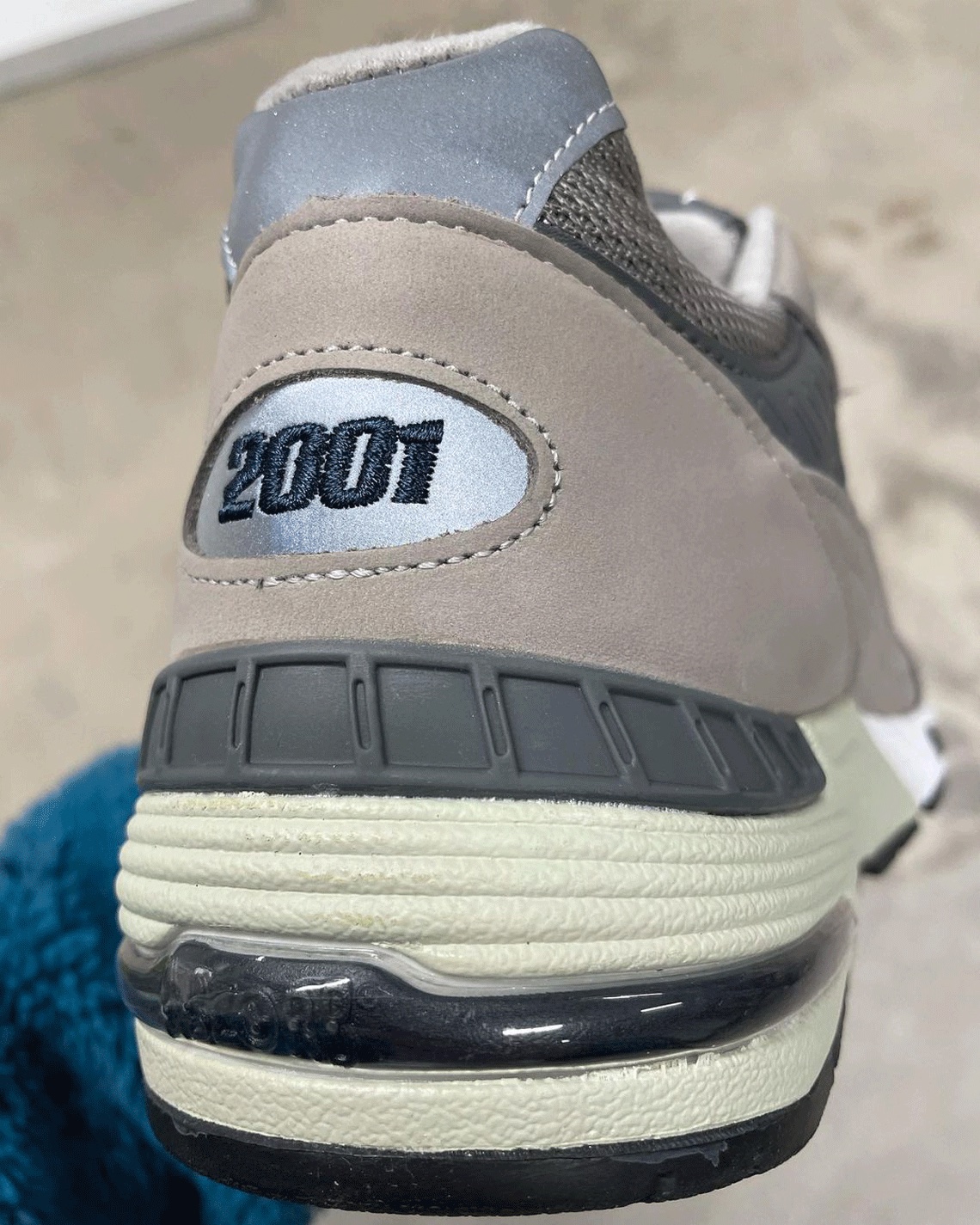 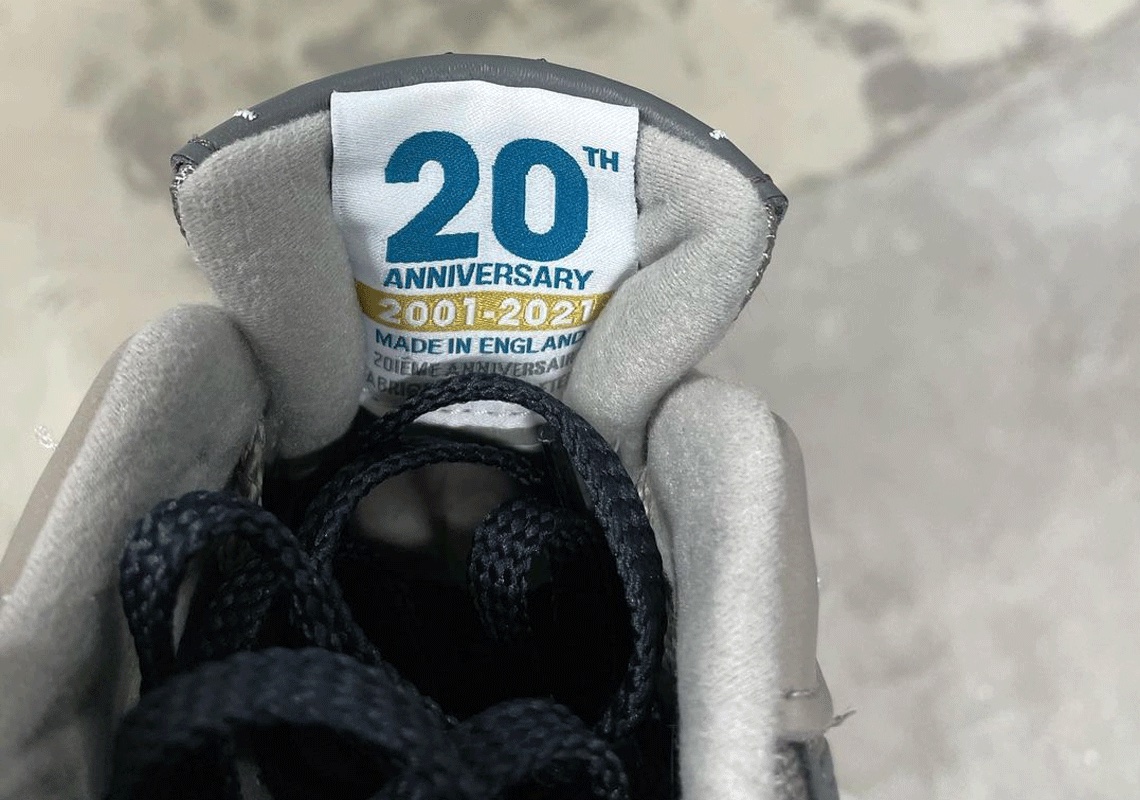 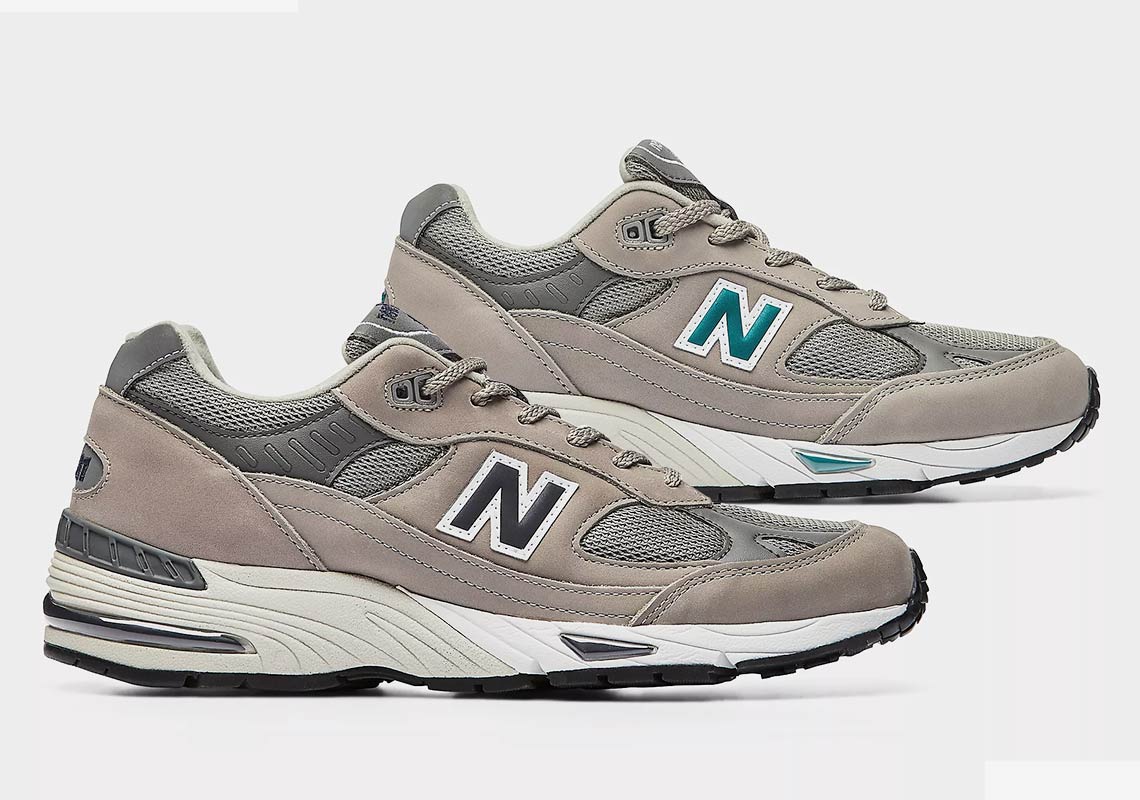 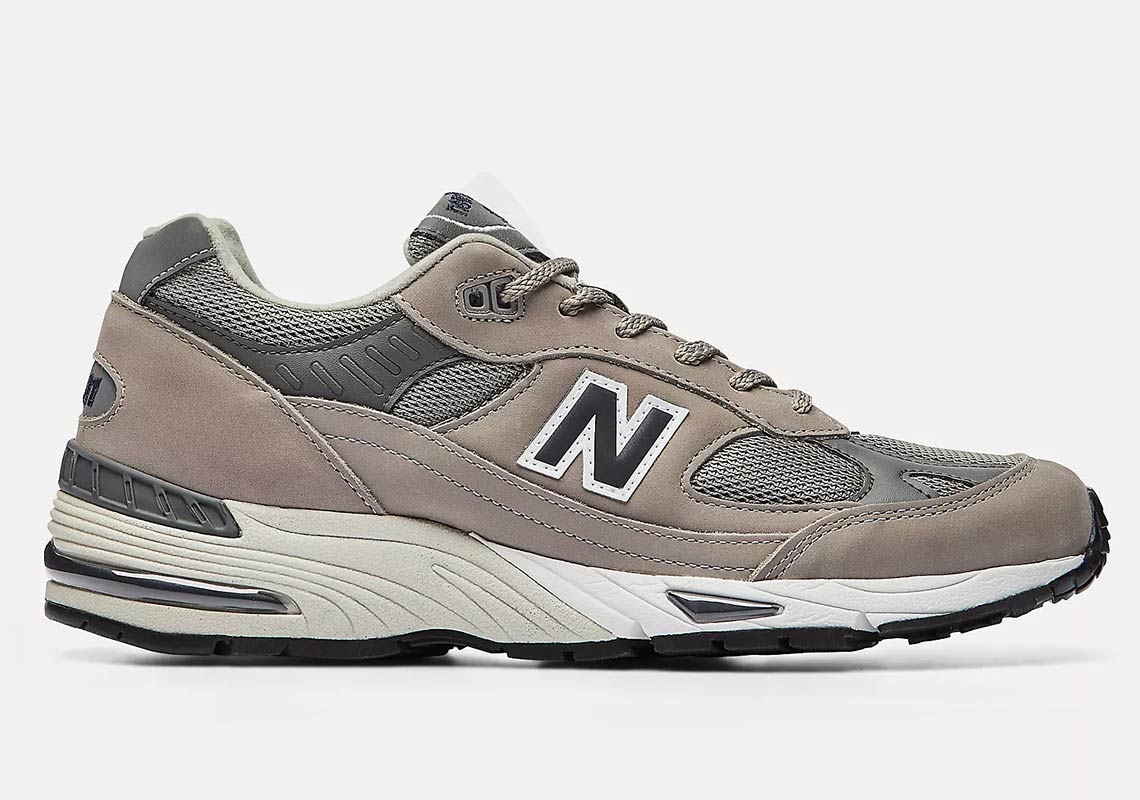 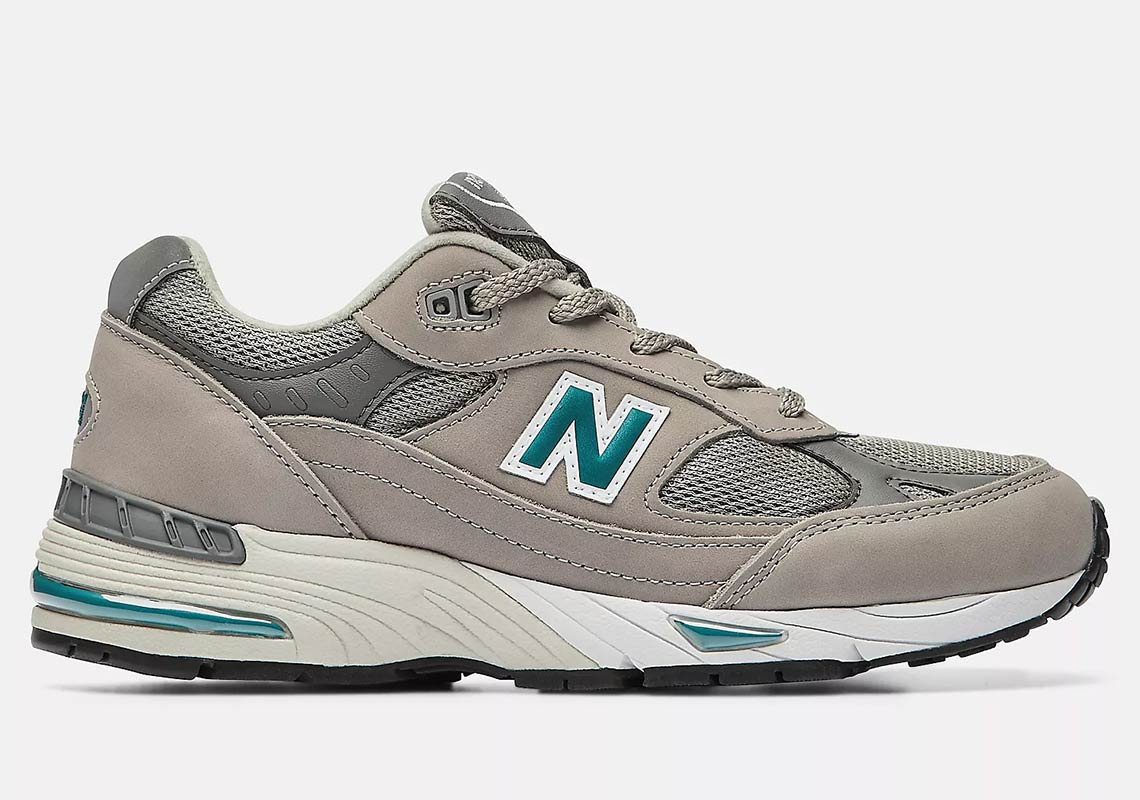 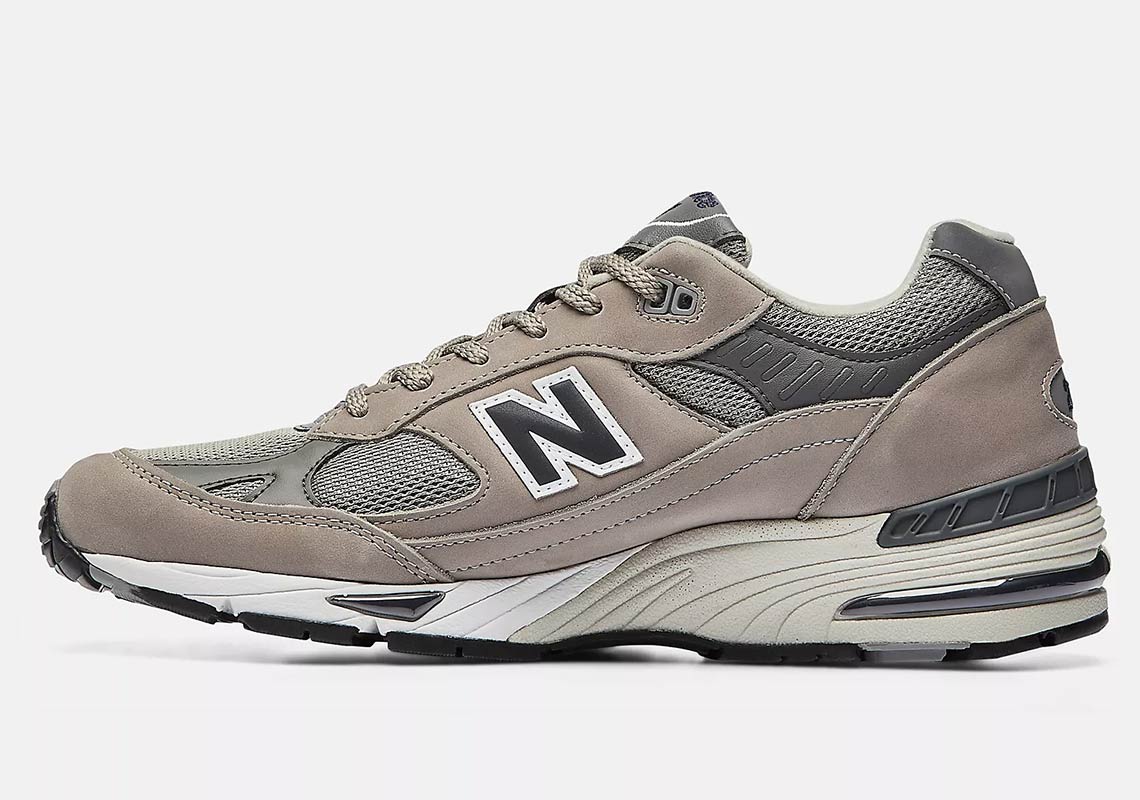 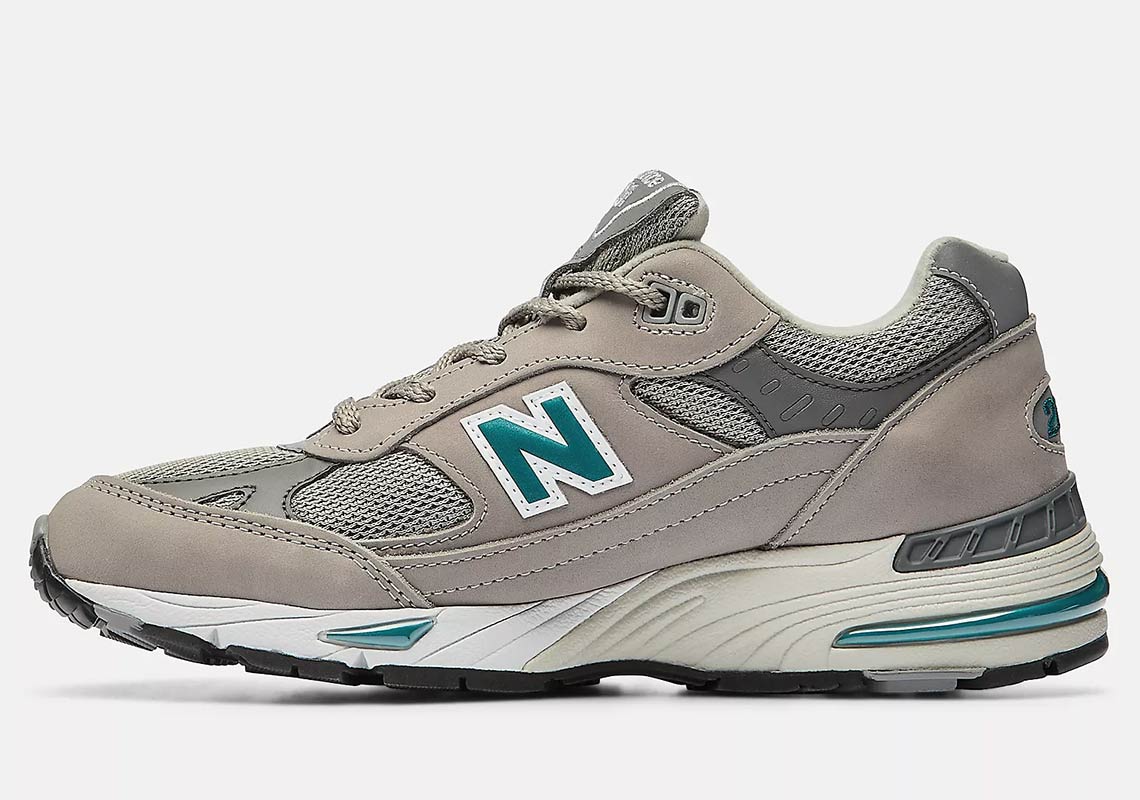 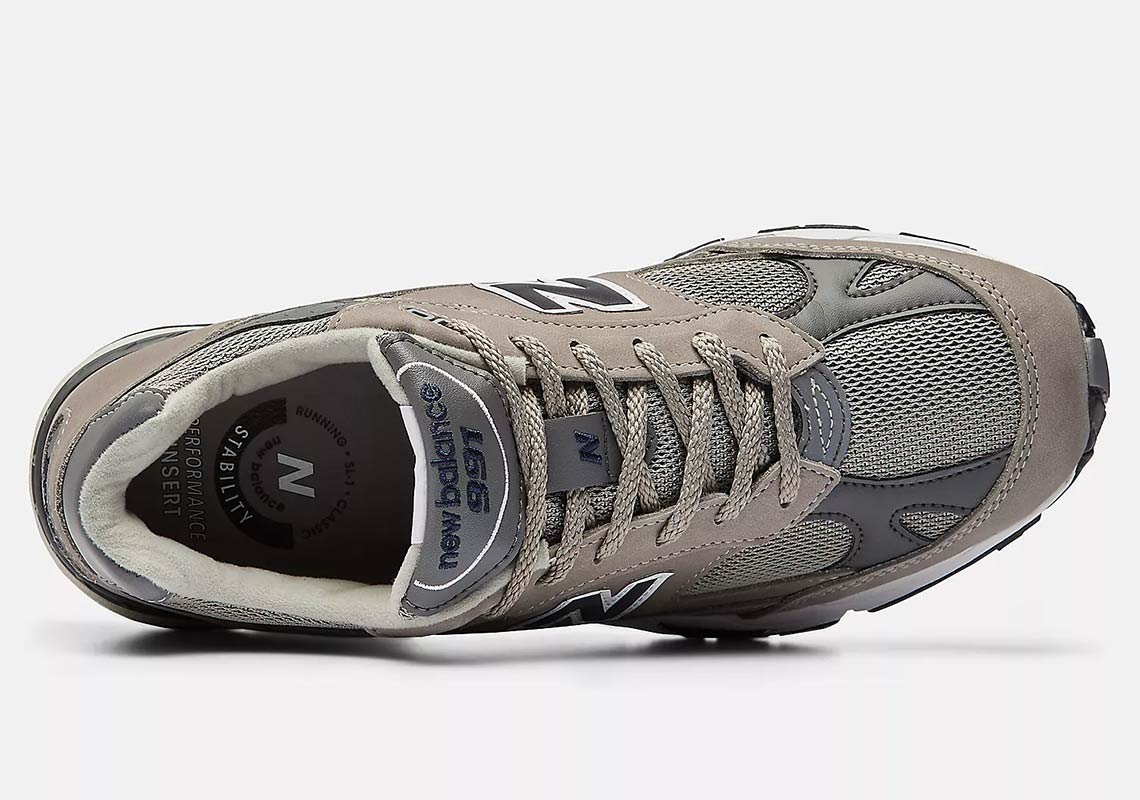 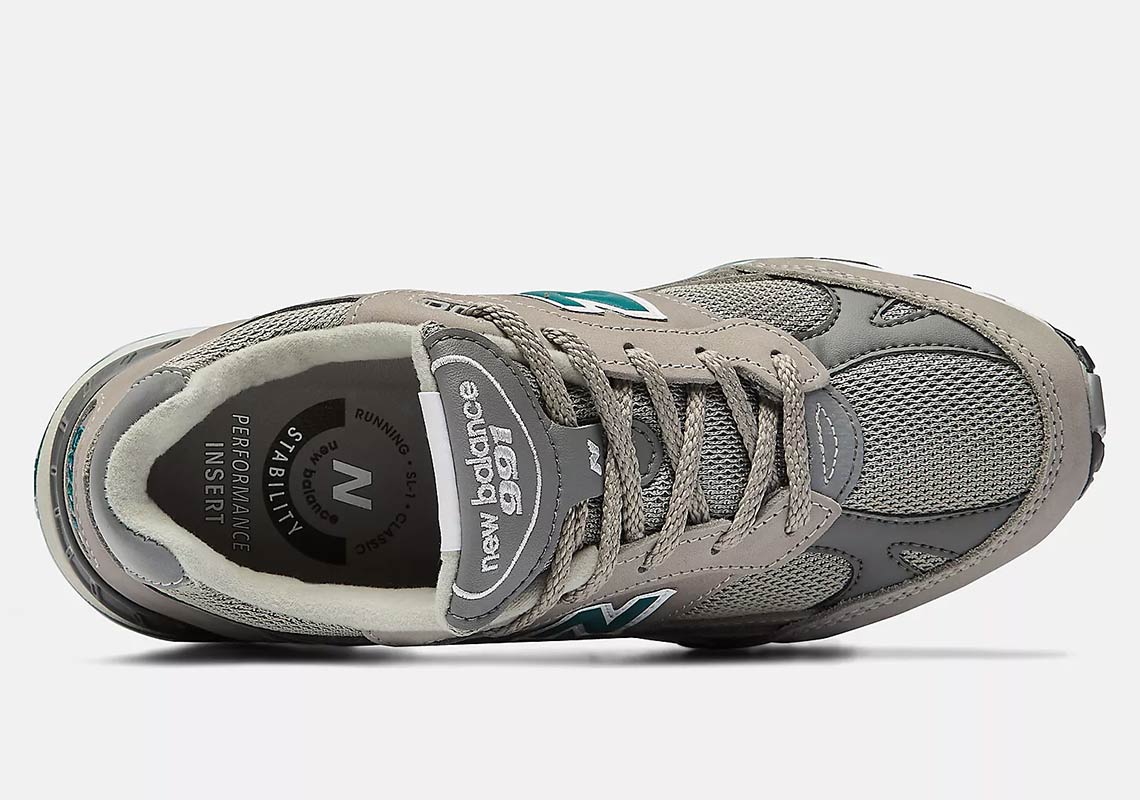 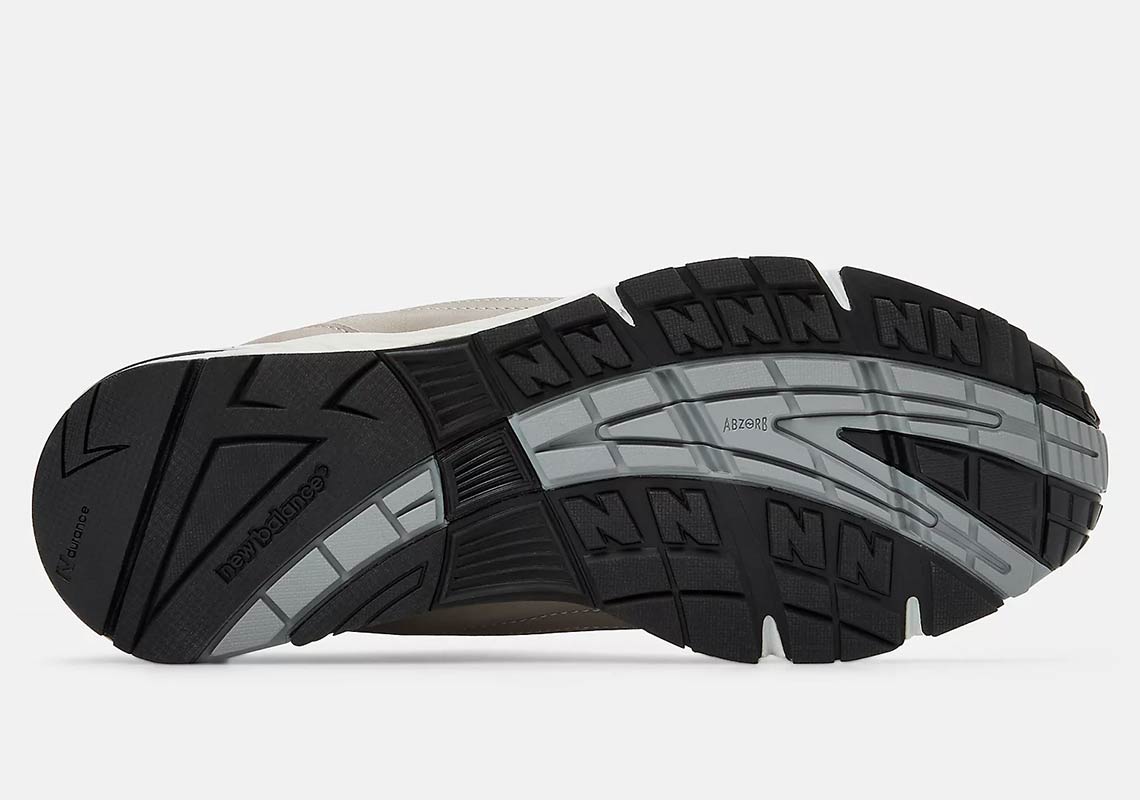 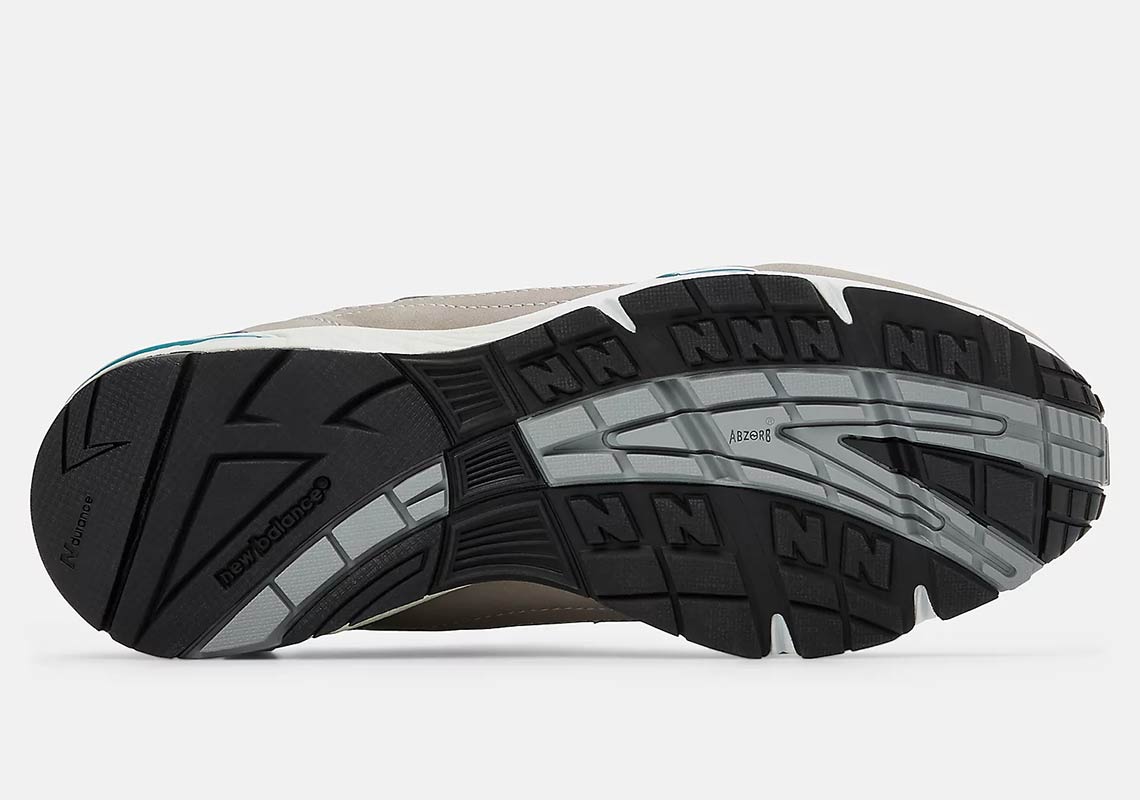