Following the release of the 327 and 992, New Balance’s reputation has been on the up-and-up. And this momentum is not slowing down in 2021 as the brand has prepared a strong line-up of forthcoming collaborations and inline colorways. The 1500 is among one of the many to see a new release this year, springing up in palettes of Steel Blue, Cool Grey, and soon Triple White.

Undoubtedly one of the silhouette’s most understated schemes in a while, the pair covers itself near fully in the aforementioned neutral. The leathers at the toe, counter, profile, tongue, etc. are all hued the same, bearing a snow-like appearance down to the midsole and tread. There are a few grey details as well, though they’re rather subtle as they primarily mark the branded embroideries along the side, tongue, and heel.

Grab a detailed look at these 1500s right here, and as they’ve since appeared at certain retailers, we should be seeing a wider release at NewBalance.com and other stockists soon.

In other news, did you catch the CdG HOMME New Balance 57/40? 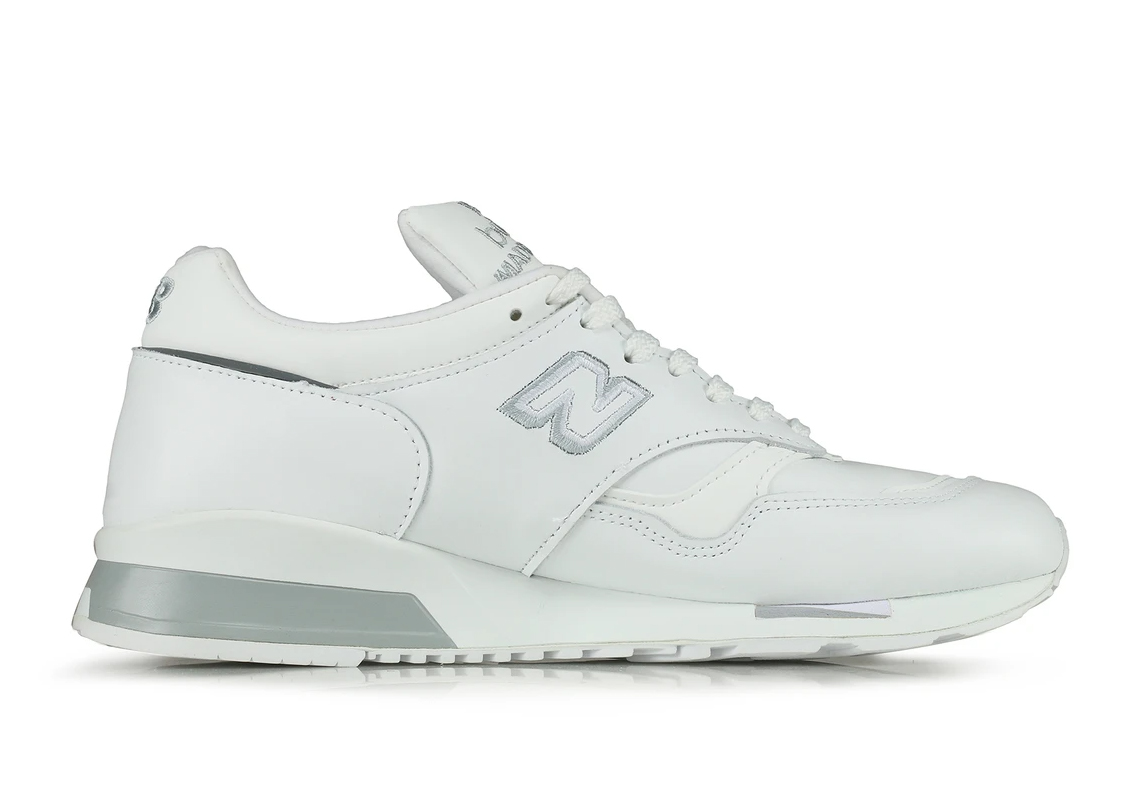 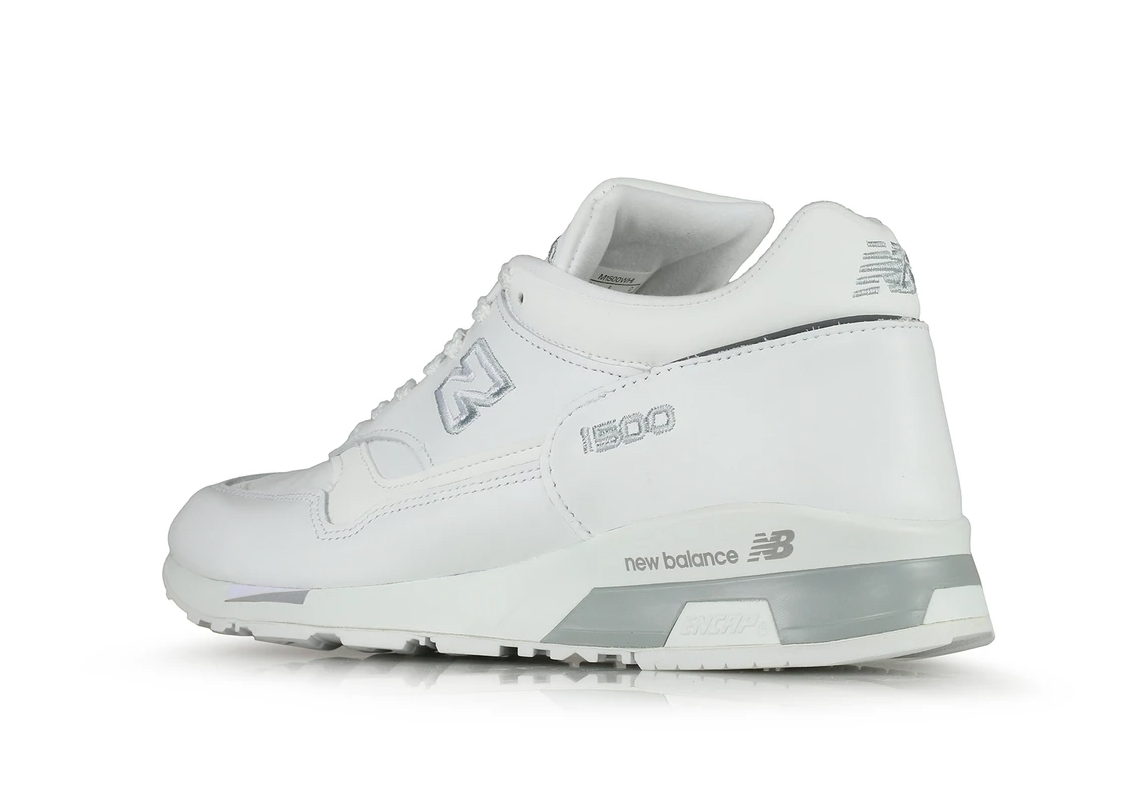 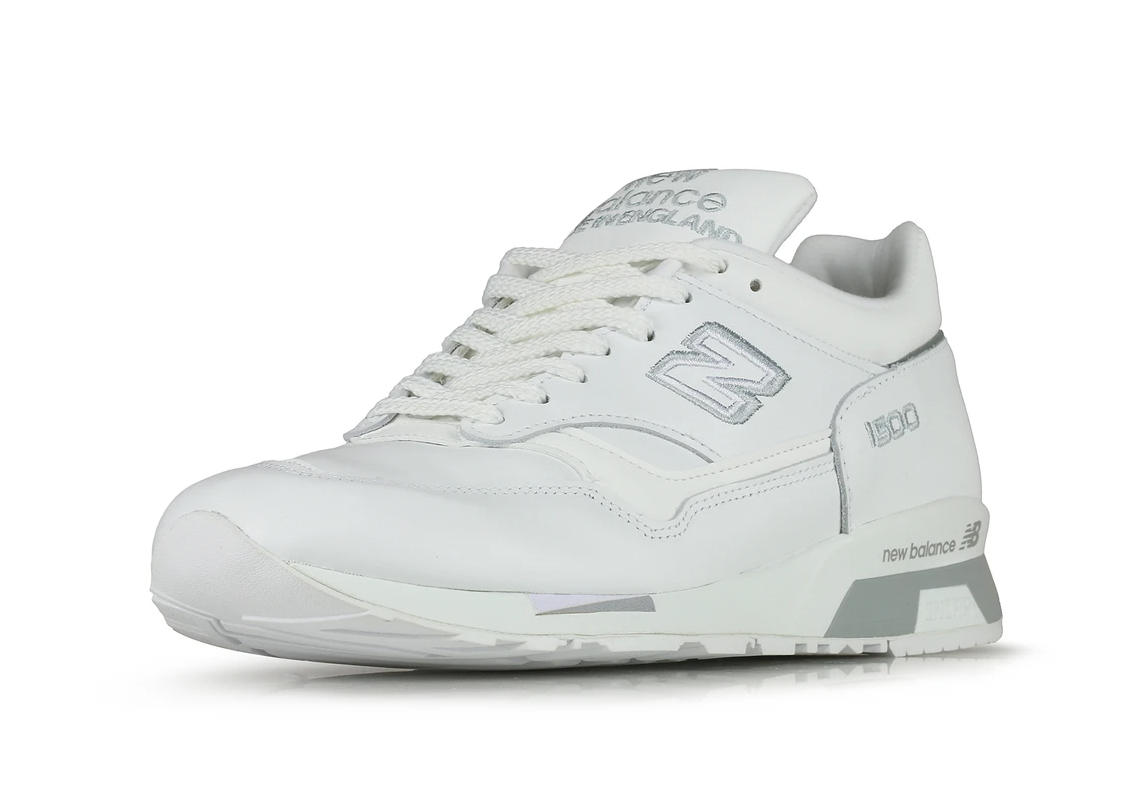 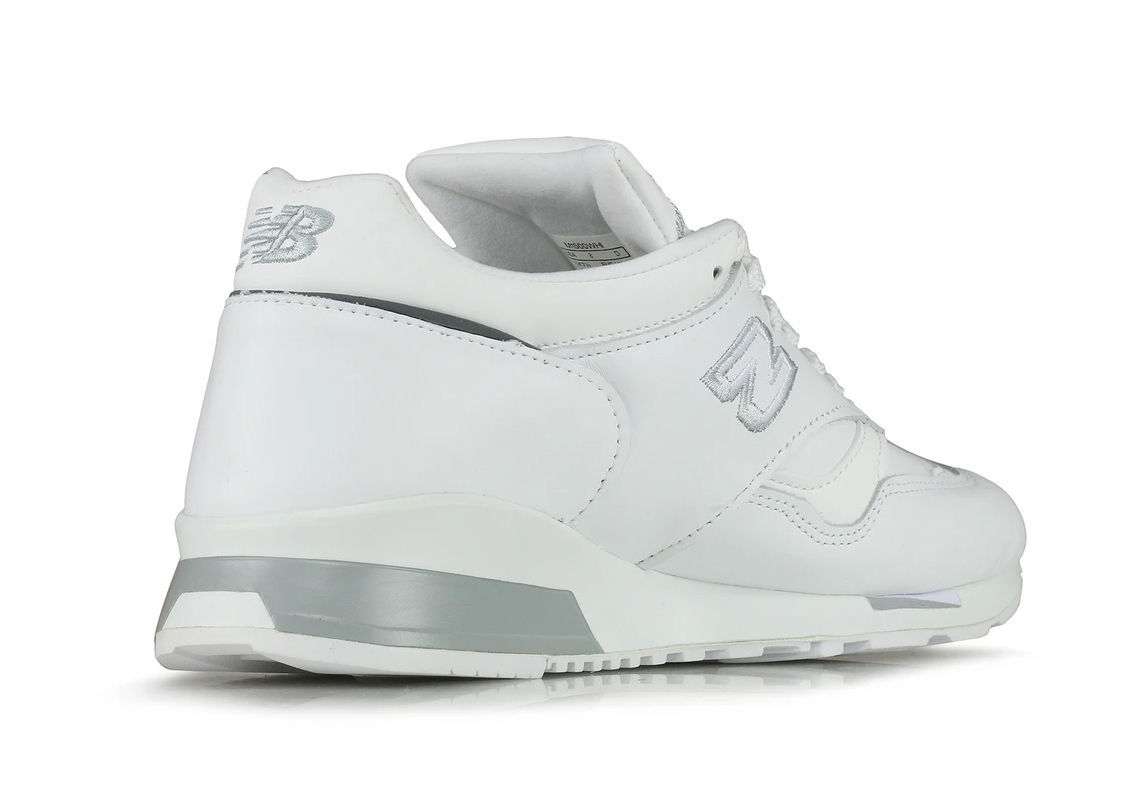 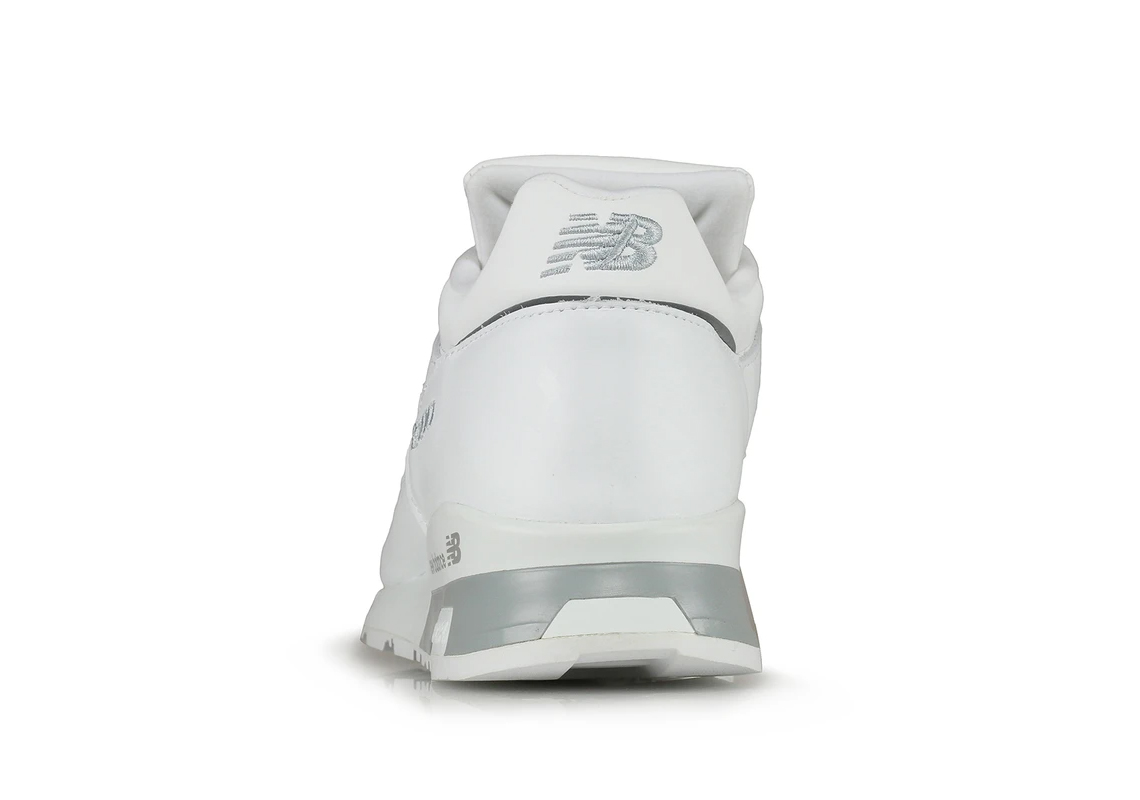 The post The New Balance 1500 Surfaces In A Triple White Colorway
appeared first on Sneaker News.

The post The New Balance 1500 Surfaces In A Triple White Colorway appeared first on Sneaker News.