Though its initial reveal lacked anything in the way of an official announcement, the Jordan Westbrook One Take II has quickly taken 2021 by storm with a number of solid colorways. Rivaling that of the more expensive Why Not Zer0.4, the silhouette is now due to release in a bevy of tropical colors.

Unlike the “Shattered Backboard” make-up teased this past weekend, the pair here is quite loud, replete with tones synonymous with vacation. Light, oceanic blues mark most of the mesh base, bringing along a few of the leather overlays with it. Webbing, forefoot taping, and contrast stitch, then, complement in bright orange throughout the rest of the construction — branding included. Alongside, a subtle touch of yellow garnishes the kit, used just along the tread, lining, and miniature Jumpman logo.

Grab a close-up peek at these right here. A release should be making its way to Nike.com and select retailers very soon.

In other news, a set of Enspire KD 13s might be releasing this year. 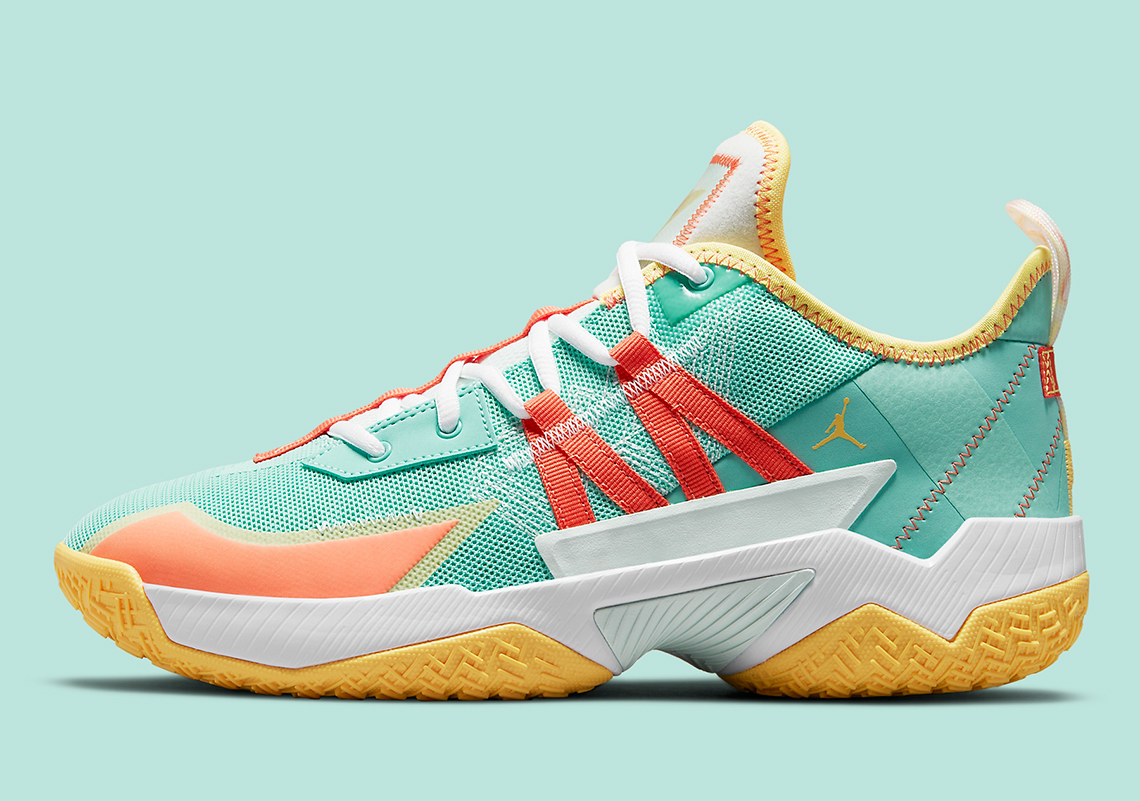 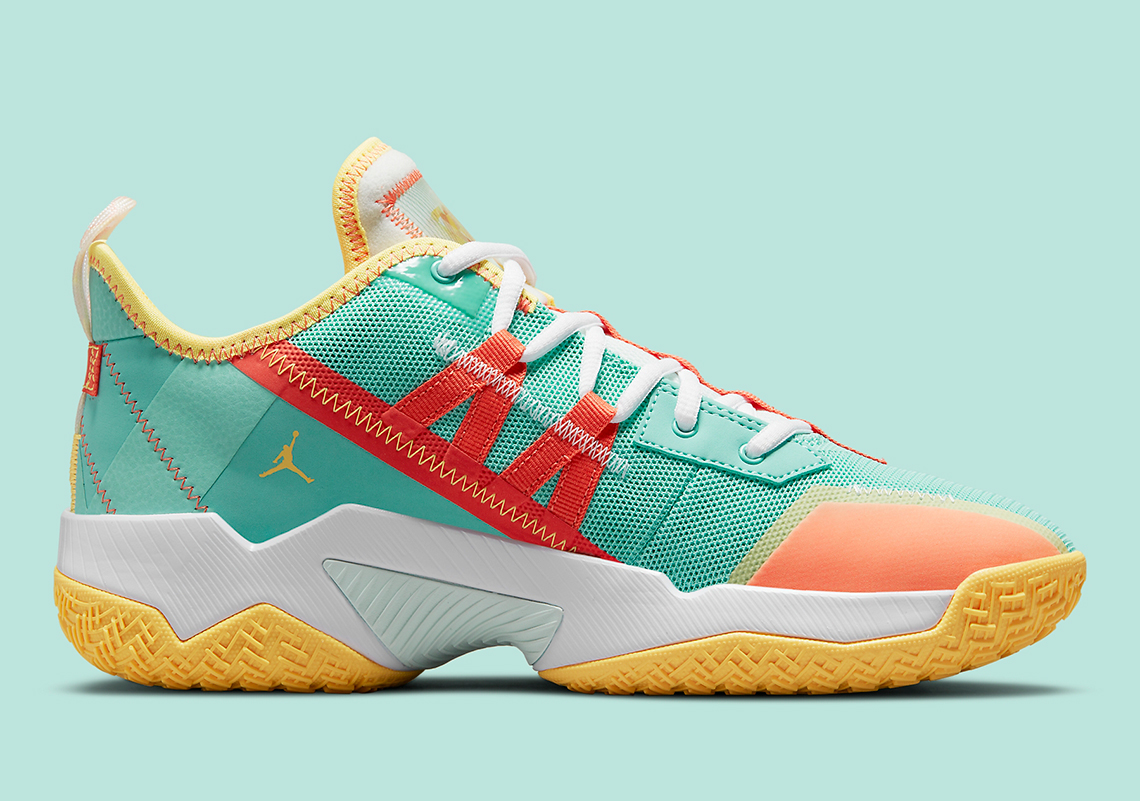 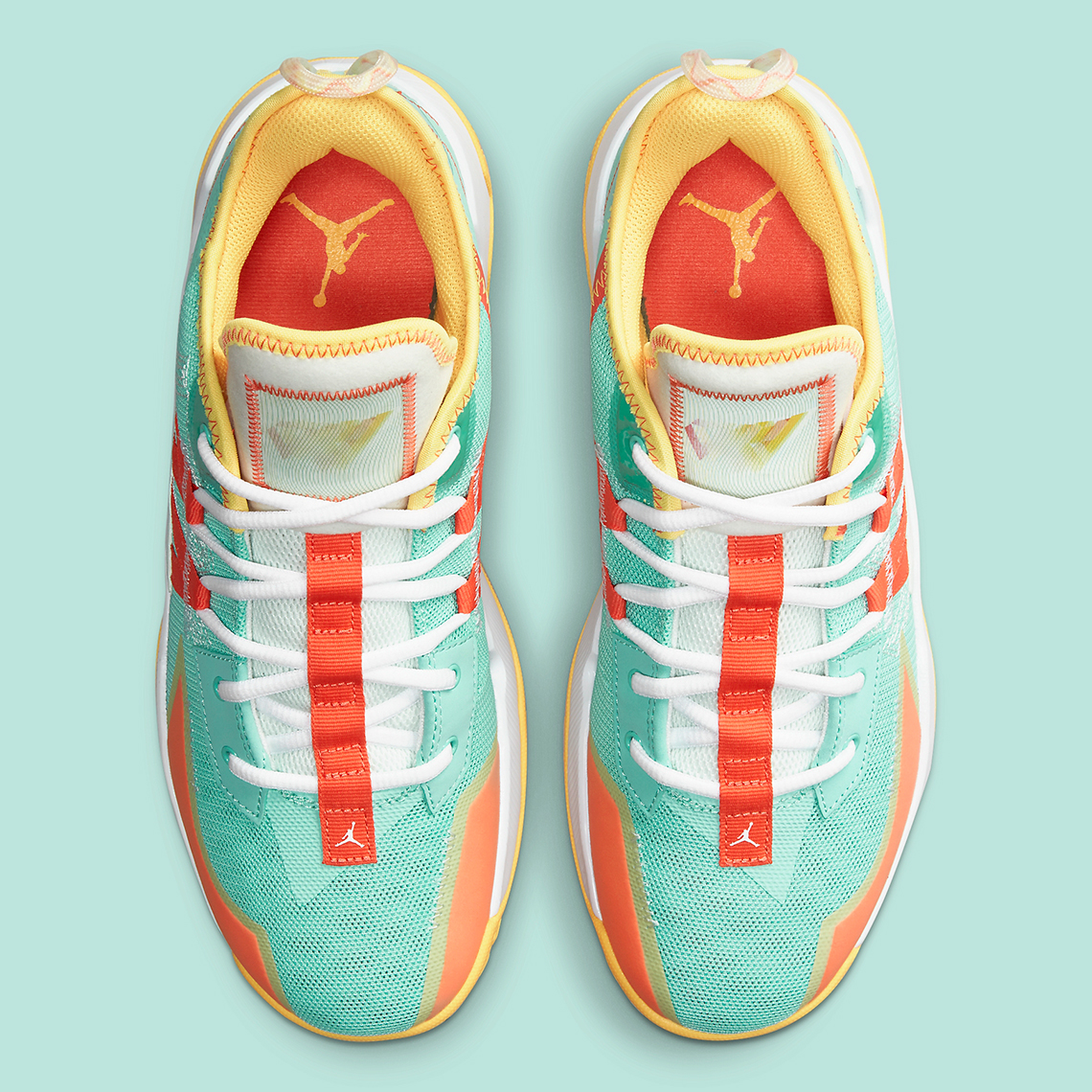 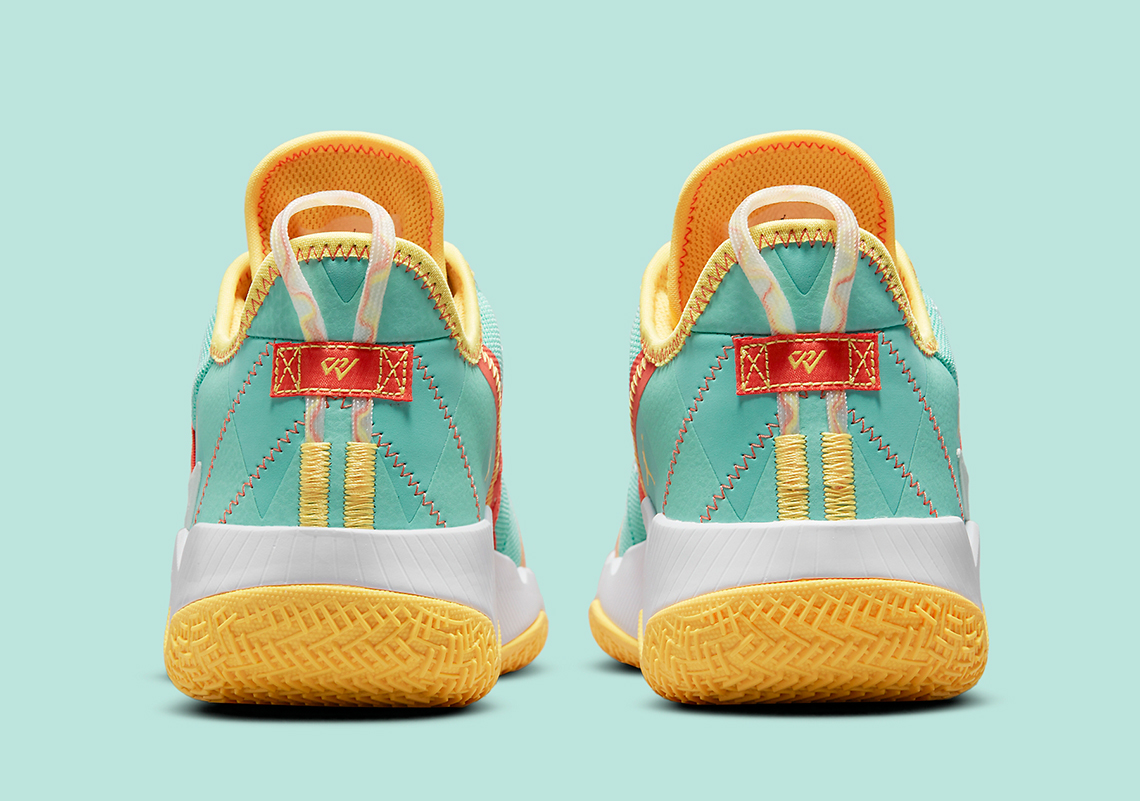 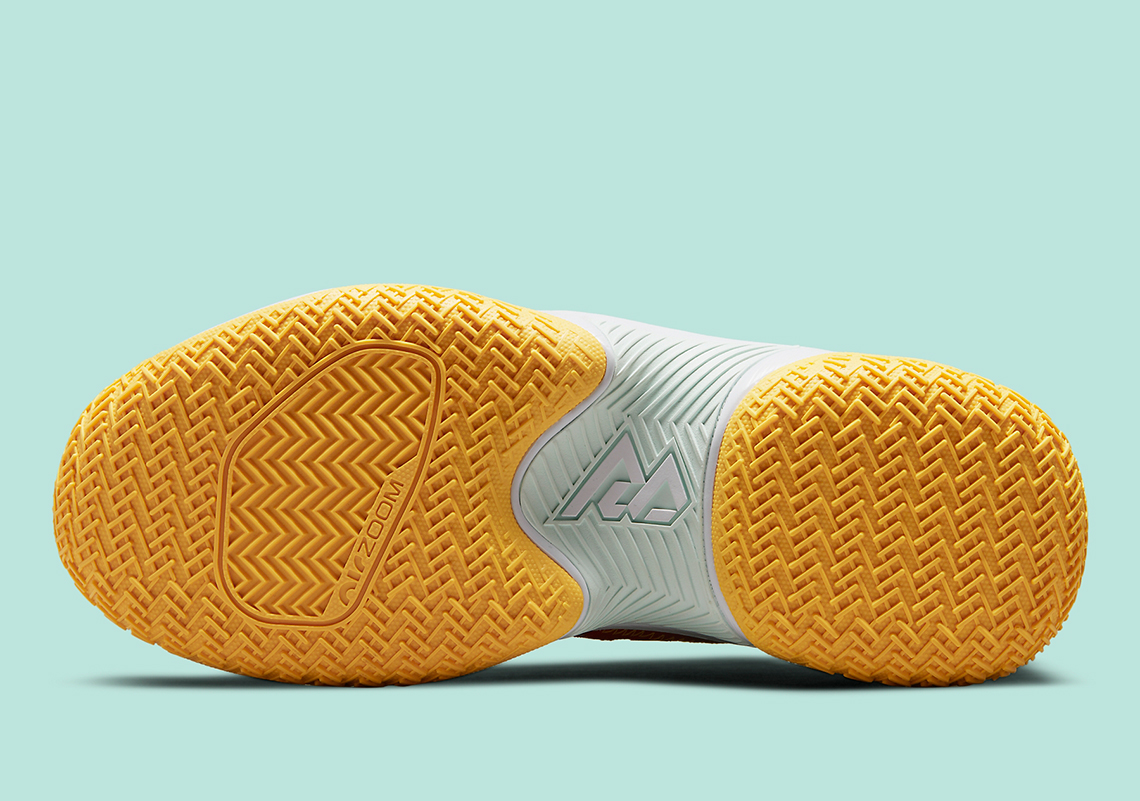 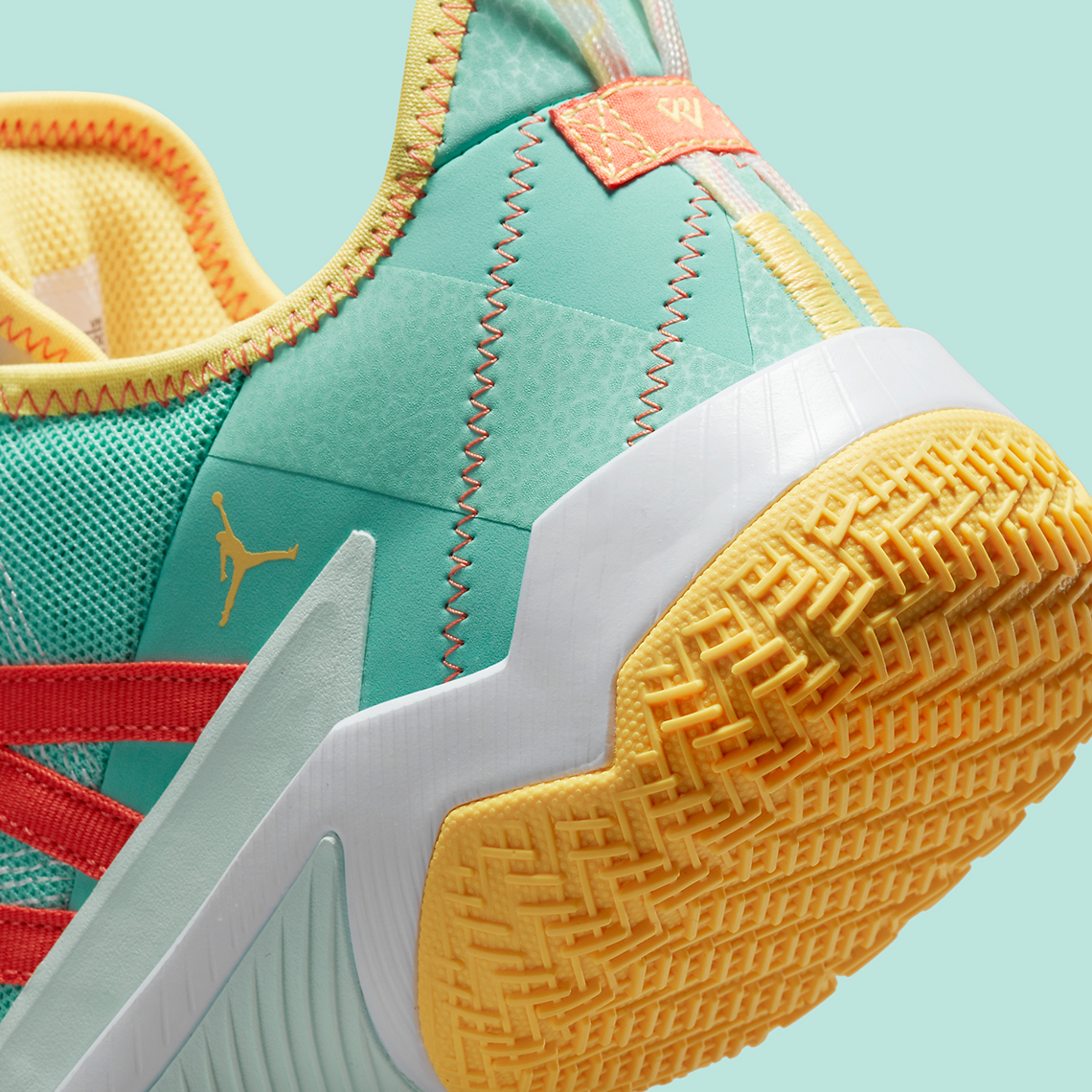 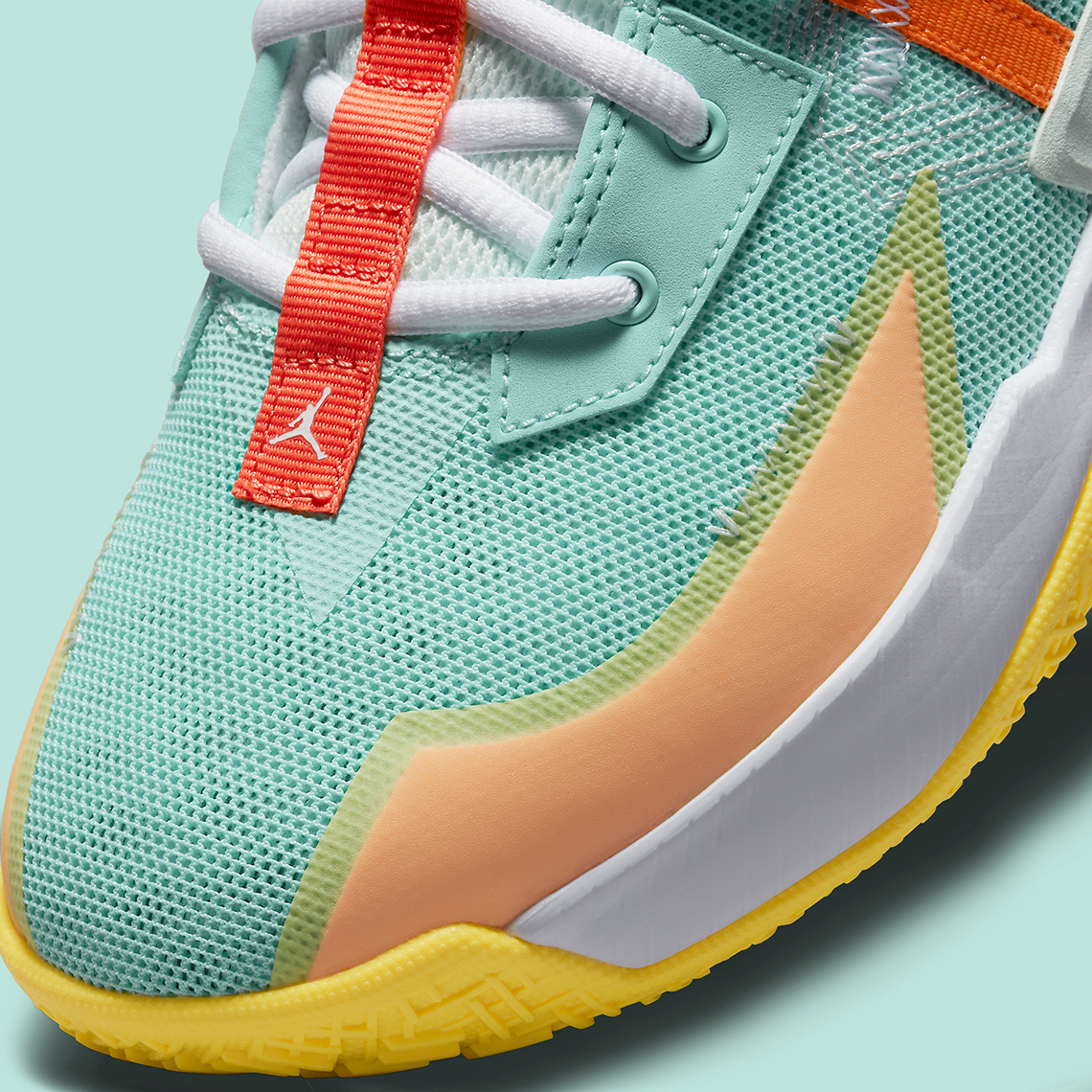