To the Why Not Zer0.4, the Jordan Westbrook One Take II is a resplendent younger brother. Though it may be cheaper and also somewhat pared down, the silhouette has easily come into its own with a unique color variety. Here, we’re seeing just that as the uppers arrive clad in pastels and even some multi-colored marble.

Subverting the posh dress of its typical white/black look, the marble hits the midfoot in a finish almost watercolor-like. Shades of pink, yellow, green, and blue seem to warp into one another, dripping down underneath in thick streaks. Elsewhere, a greyed mesh constructs the base, allowing the blue tape, contrast stitch, and yellow threads to stand out adjacent to the black eye stays, laces, and panels. Olive greens then round off the entire palette, accenting the holographic tongue label as well as patterned counter.

Grab a detailed look at this Westbrook One Take II right here and find them on Nike.com right now.

In other news, have you seen the new Valentine’s Day Air Force 1s? 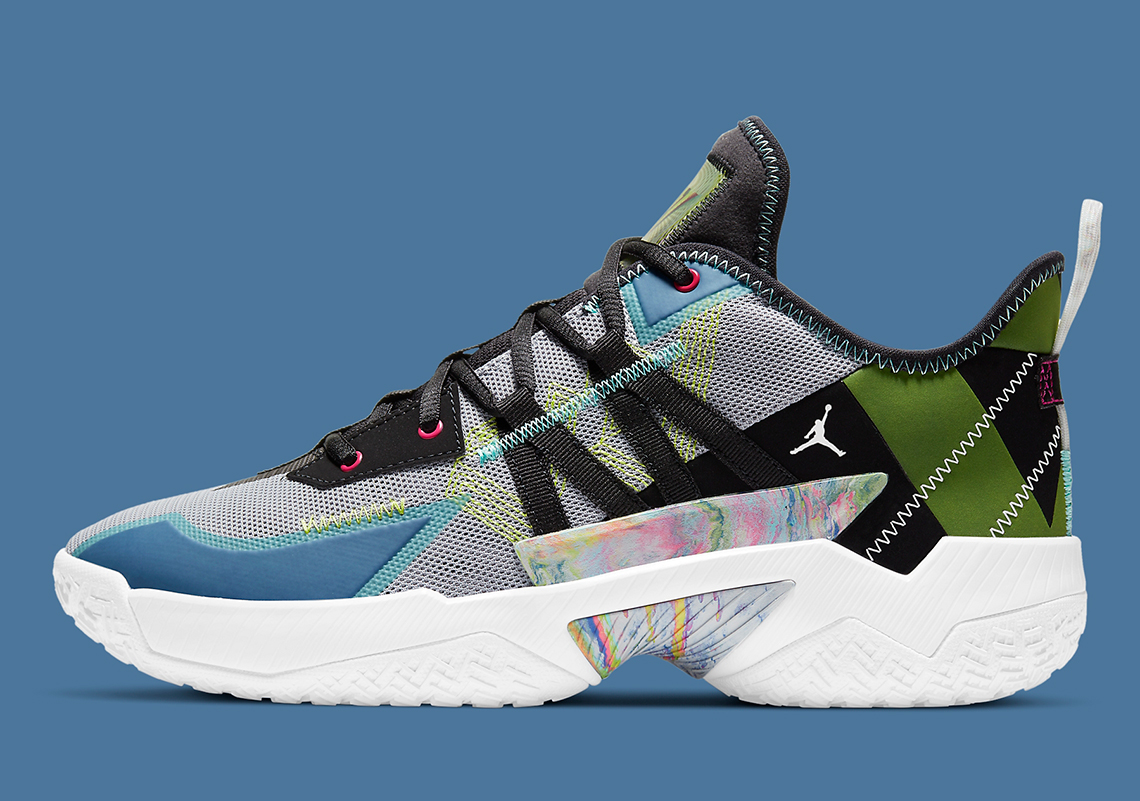 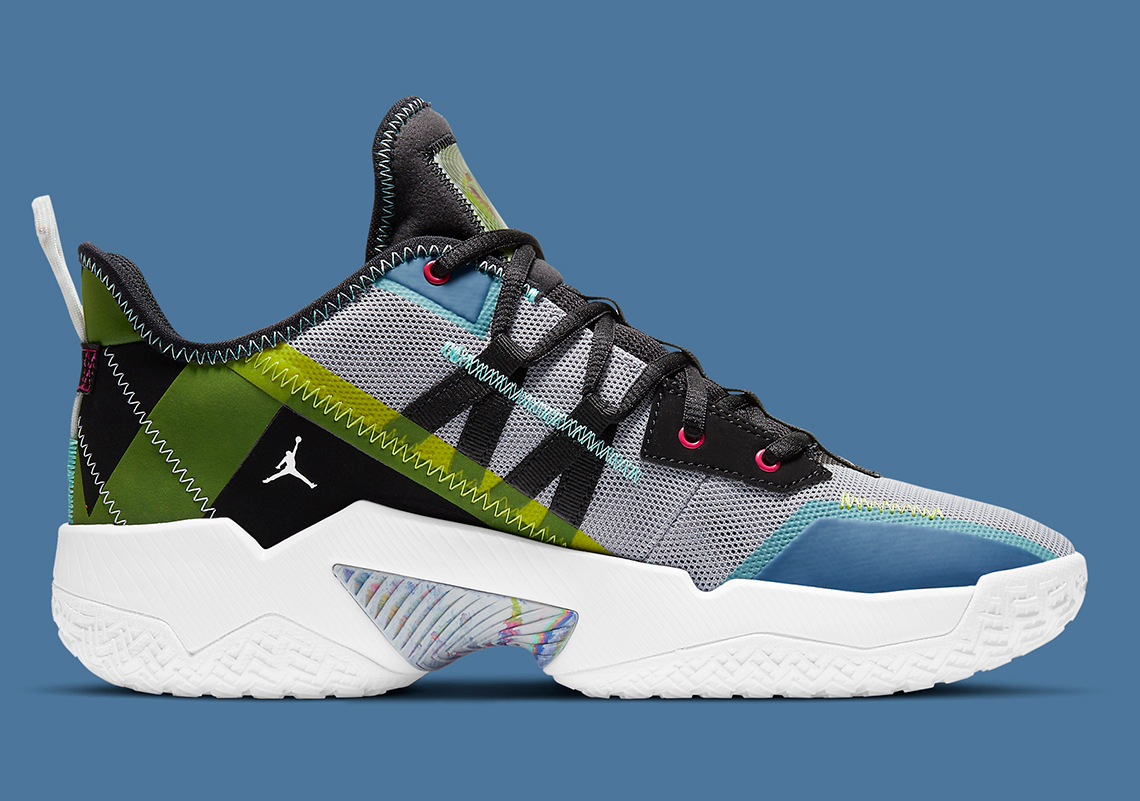 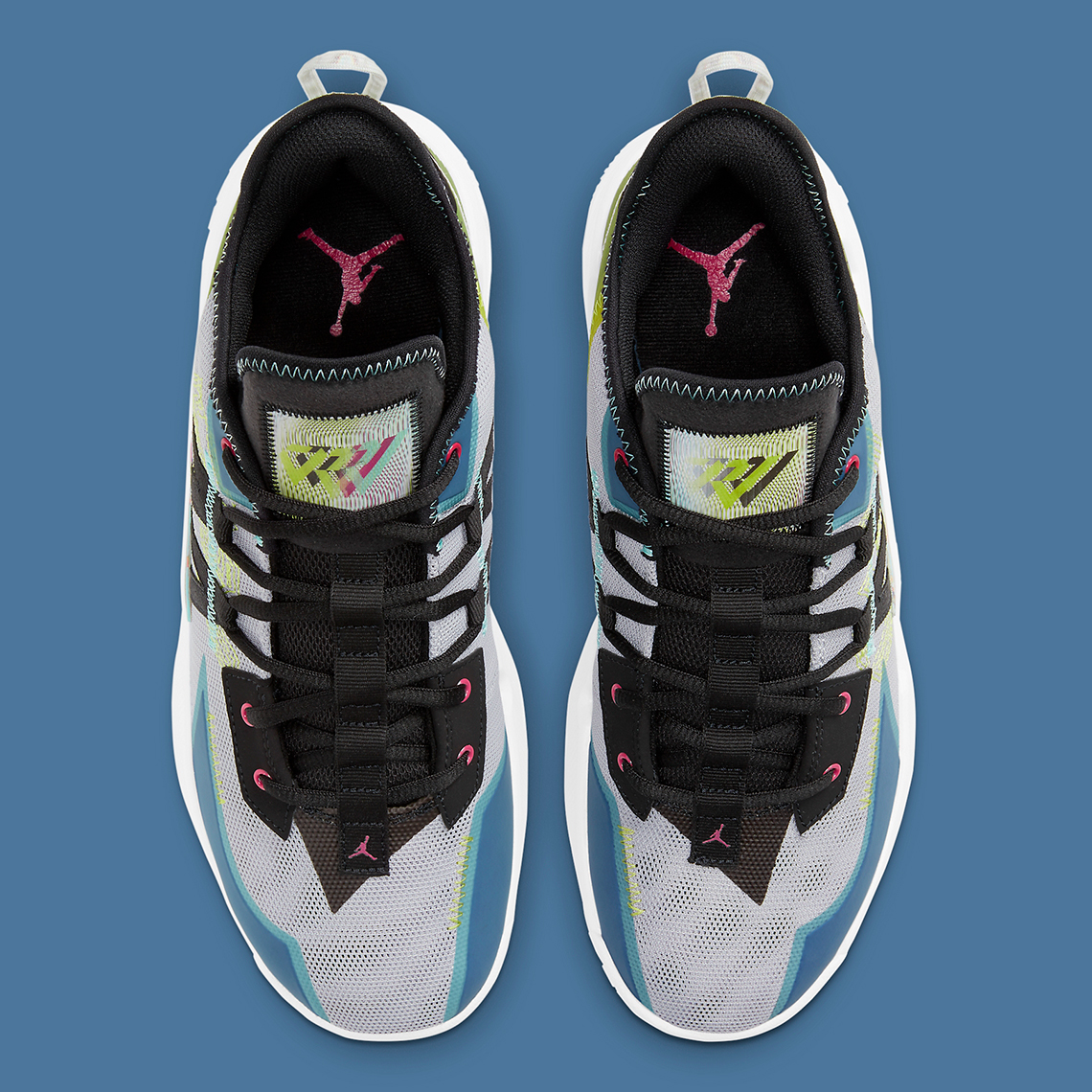 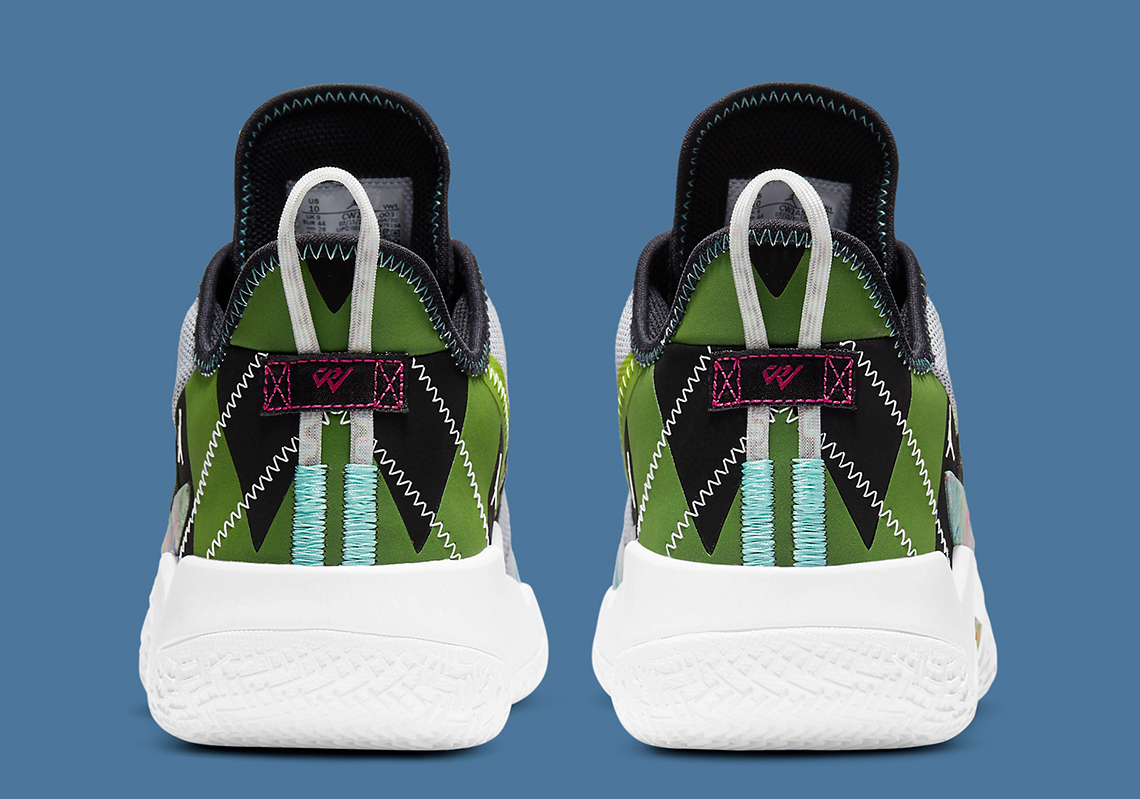 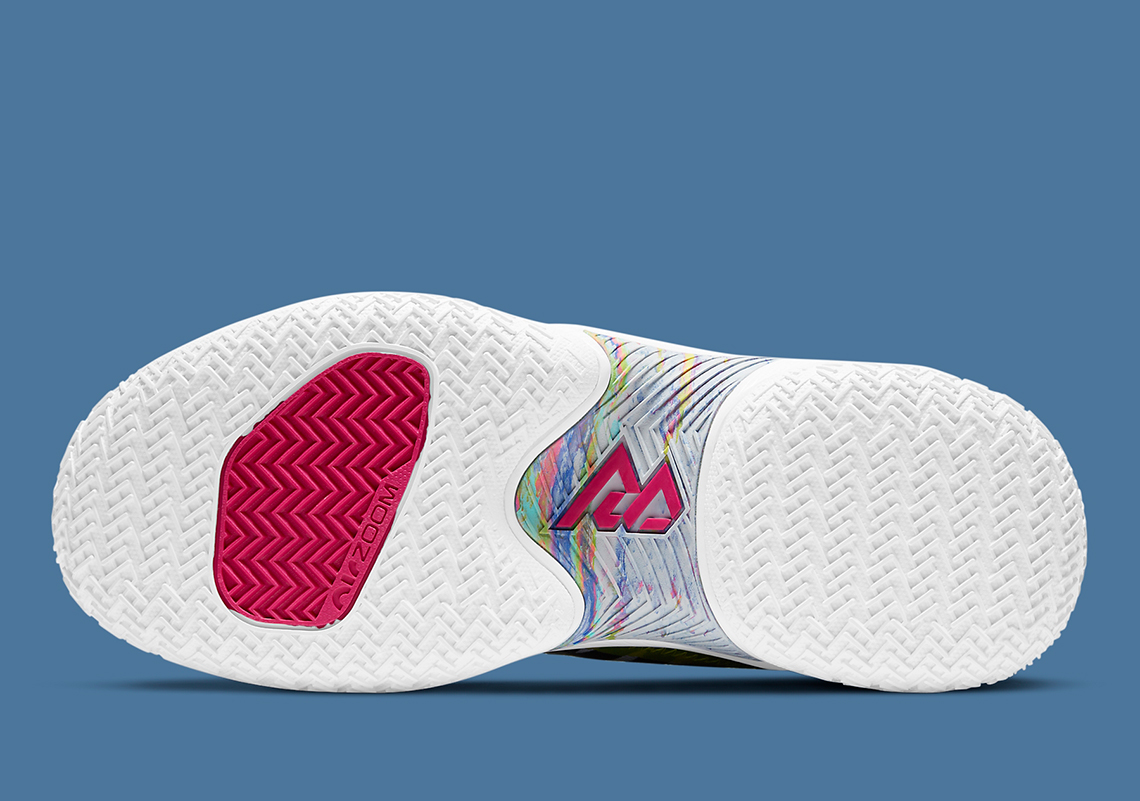 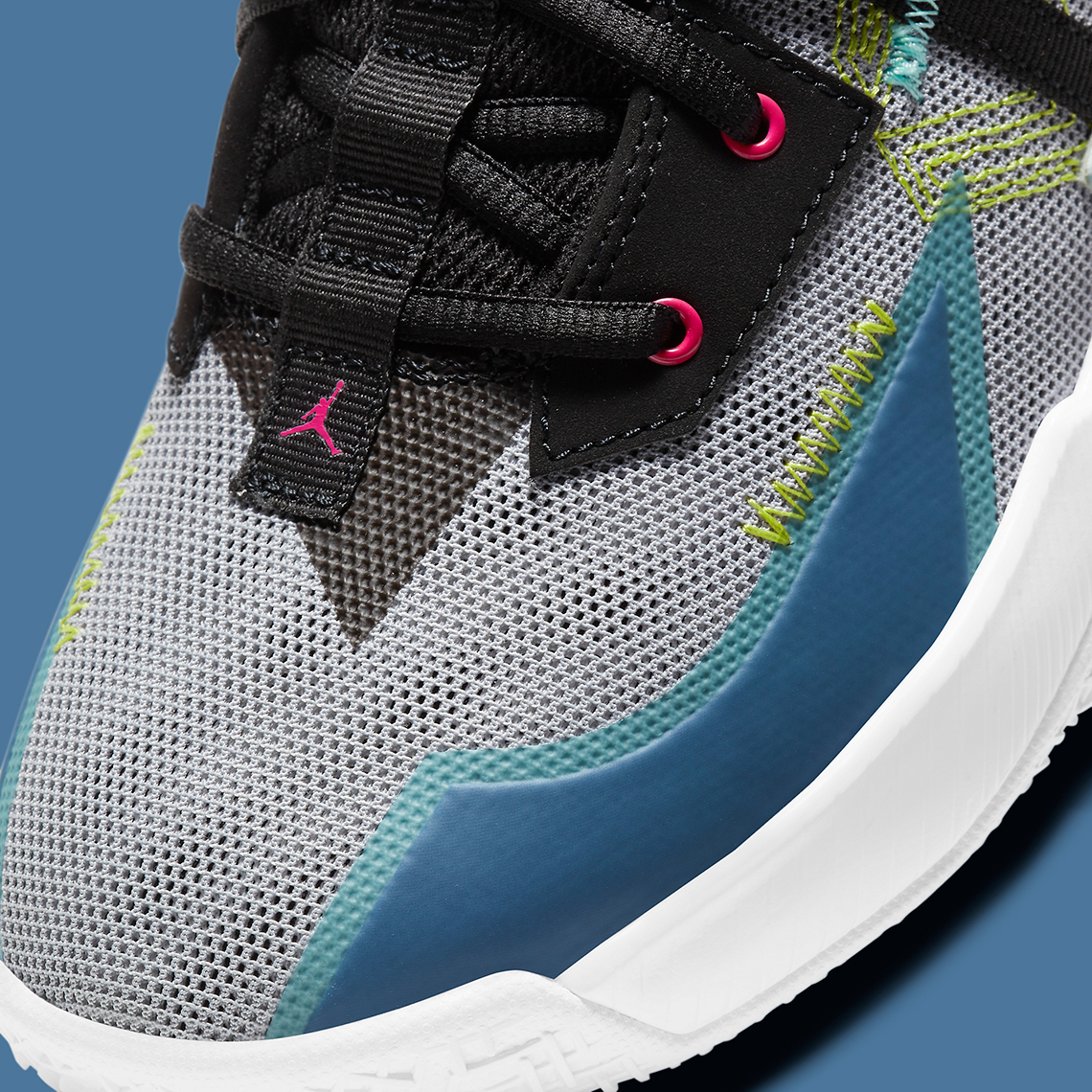 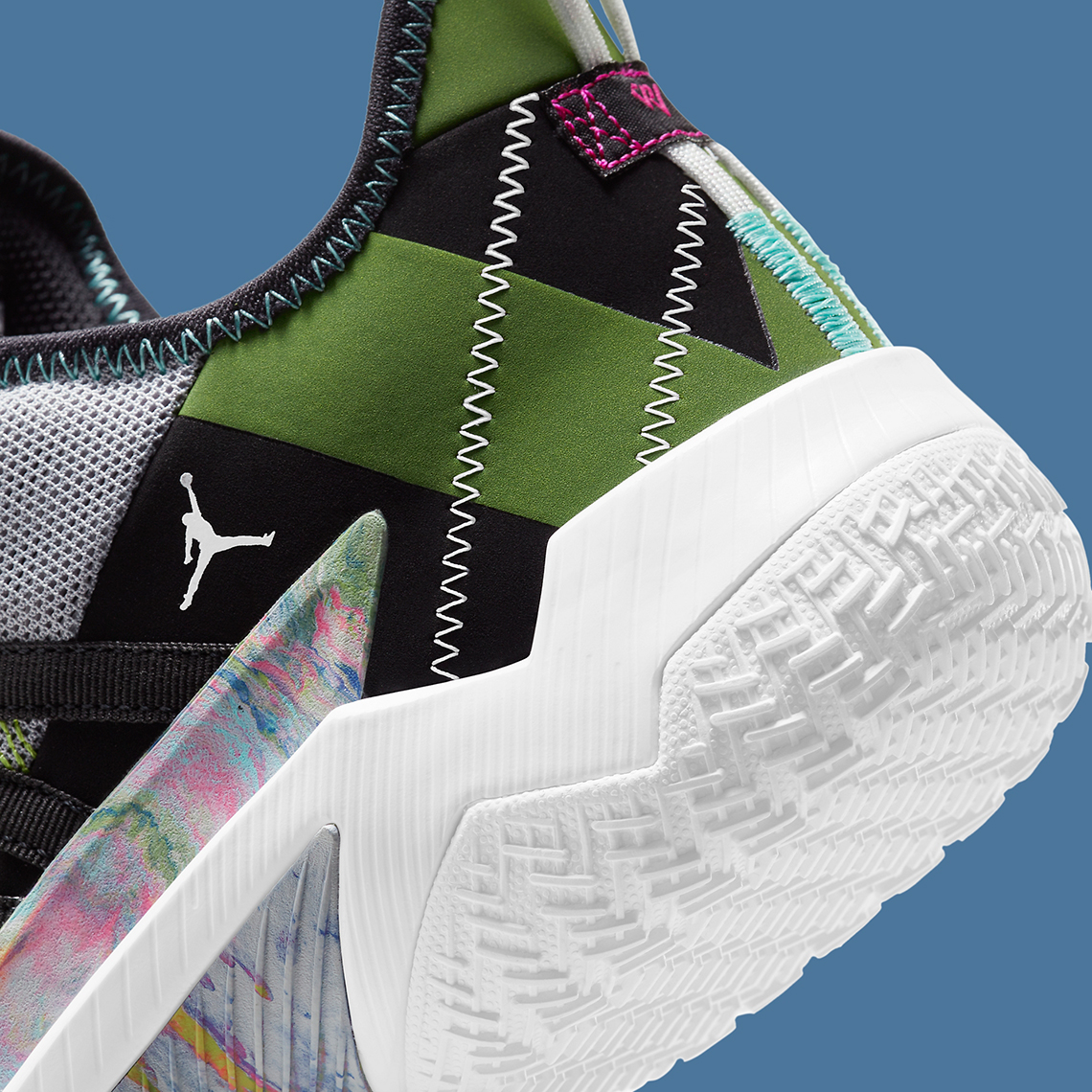 The post The Jordan Westbrook One Take II Adds Multi-Colored Marbling On The Midfoot
appeared first on Sneaker News.

The post The Jordan Westbrook One Take II Adds Multi-Colored Marbling On The Midfoot appeared first on Sneaker News.