Before their was React, there was Free, Nike’s former “latest and greatest.” Around the early 2010s, the cushioning made headway across a number of variants, each well-loved in their own respects. And today, it seems one of said standouts, the Free Run Trail, will be making a comeback alongside the happy pineapple.

The anthropomorphic fruit takes a backseat here, though, dressing only the tongue in some colorful, playful embroideries. Elsewhere, its backing as well as the rest of the exterior shell hue neutral with a soft, slightly pigmented white. The underlying mesh as well as the Swoosh, lining, and eye stays depart quite heavily in tone as they’re coated fully in the signature Volt neon. Underneath, the entire kit is then grounded in light brown, speckled soles.

Grab a detailed look at these right here and expect a release to hit Nike.com hopefully soon.

In other news, it looks like you’ll have a bit more time to enter into the Trophy Room Jordan 1 raffle. 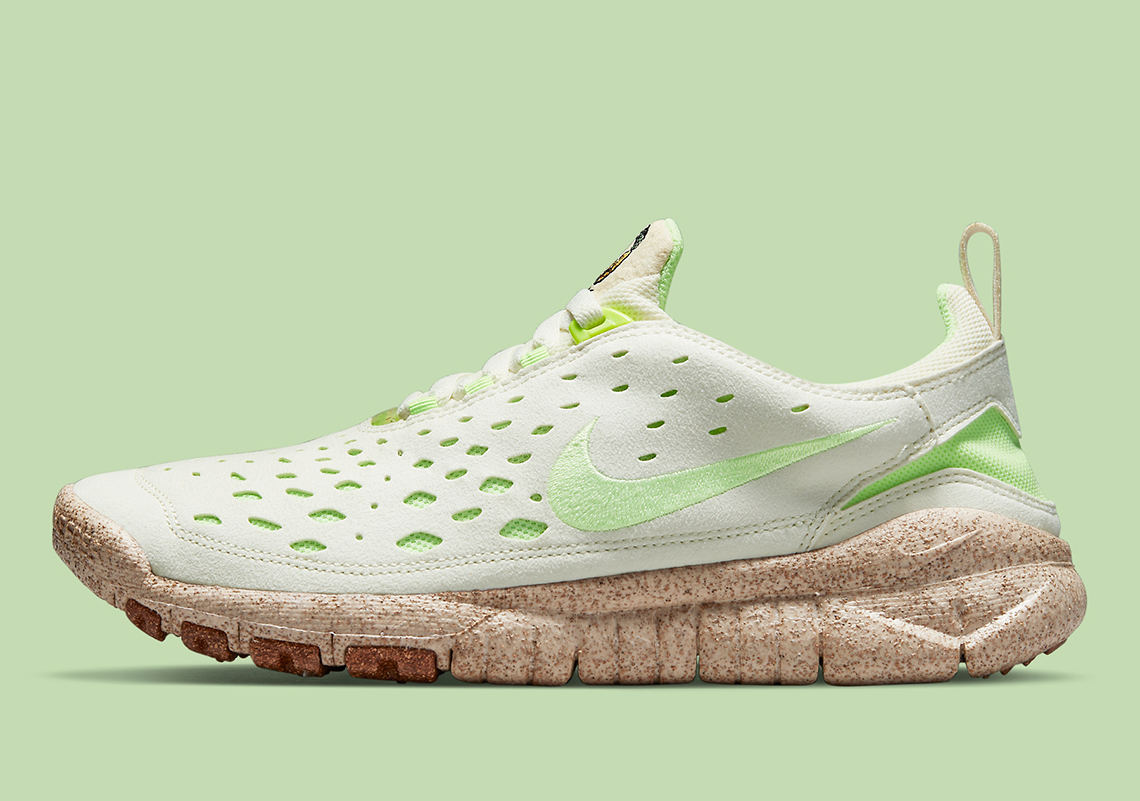 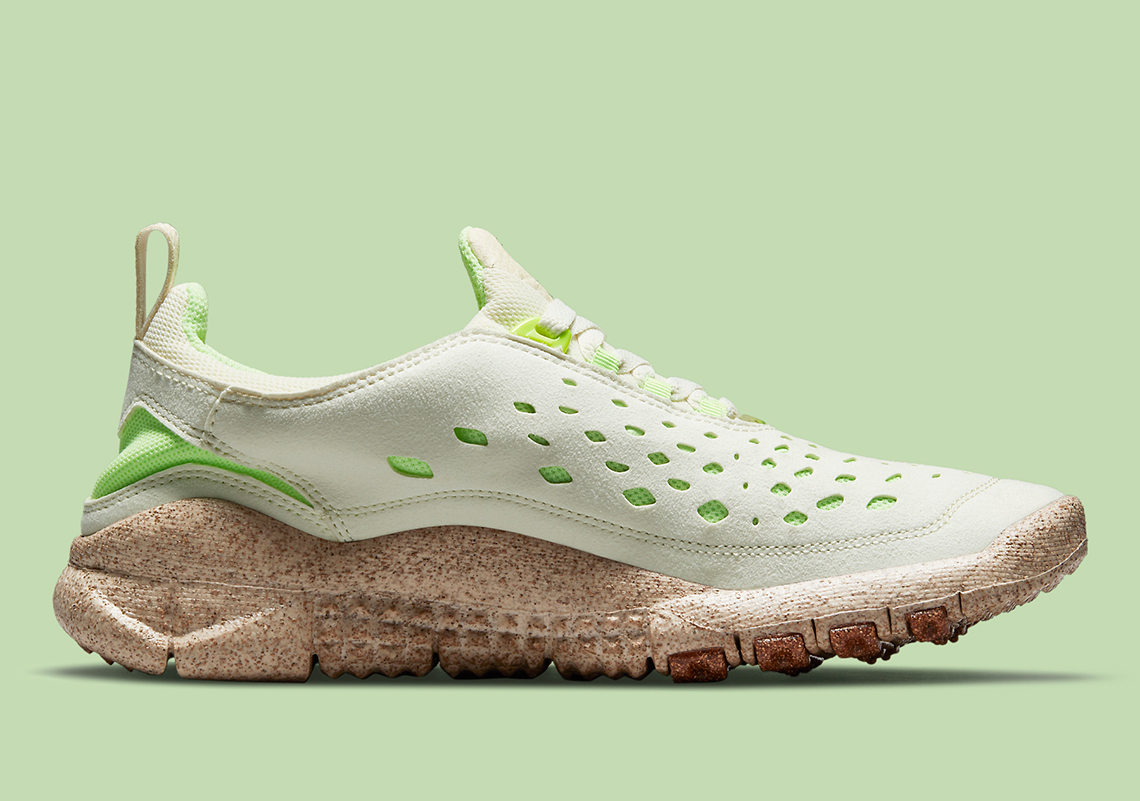 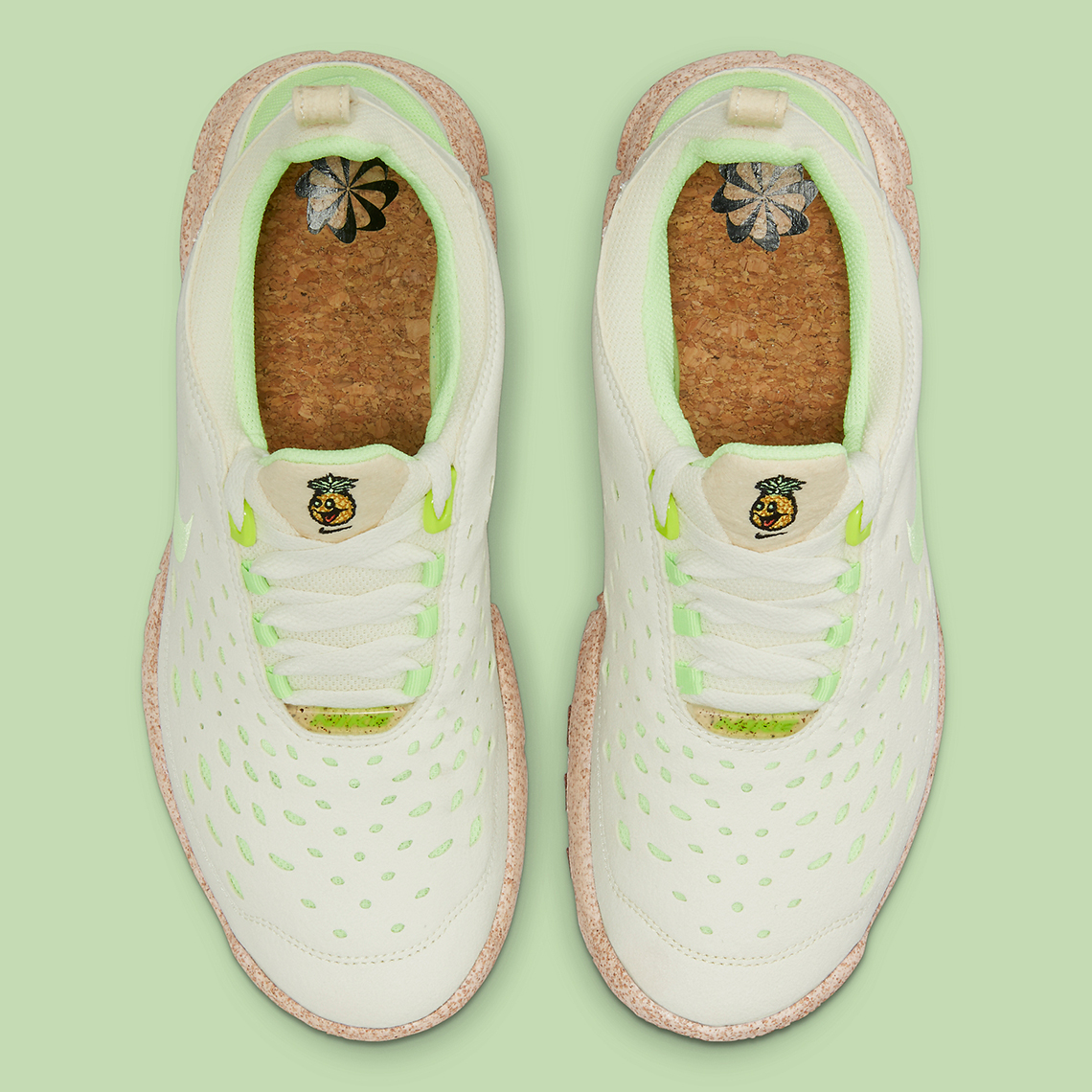 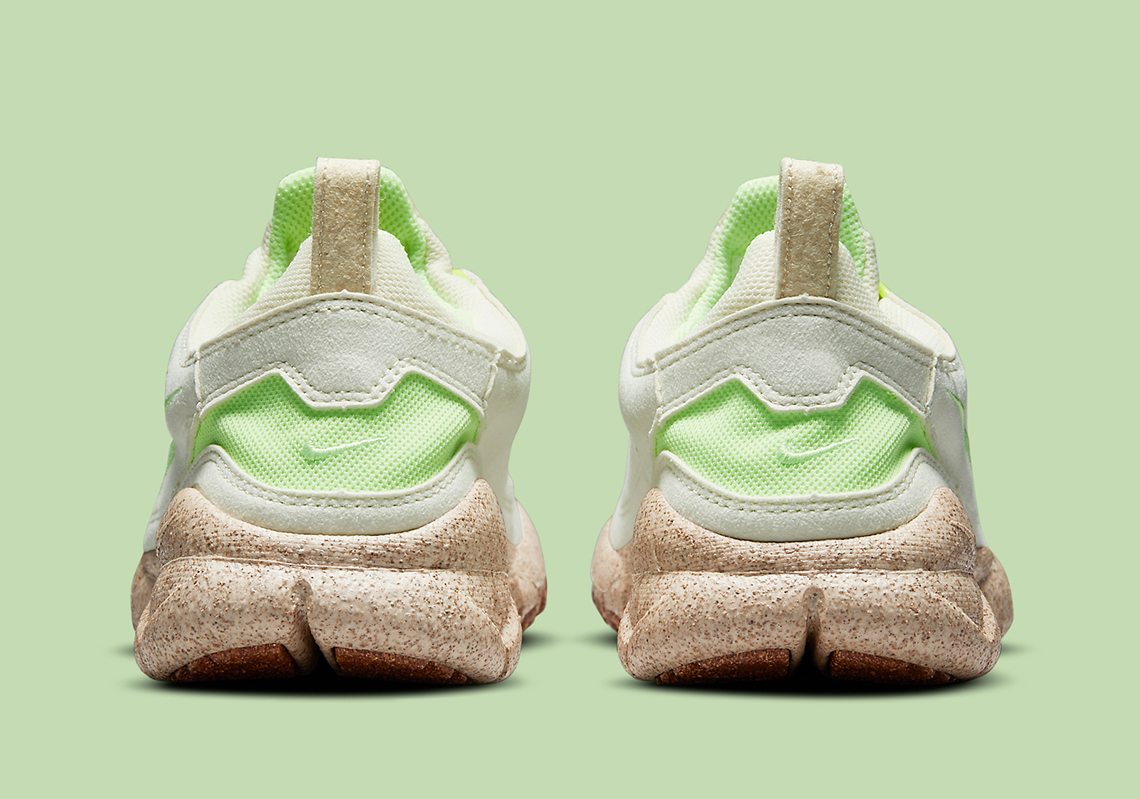 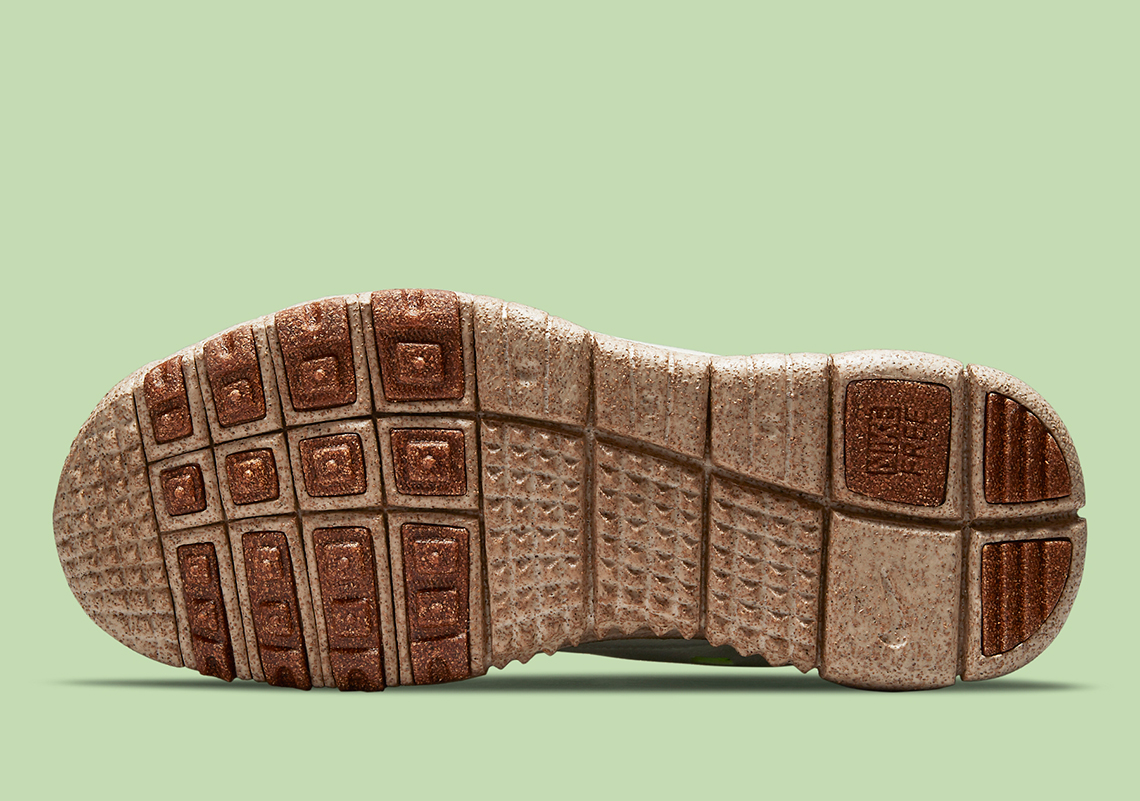 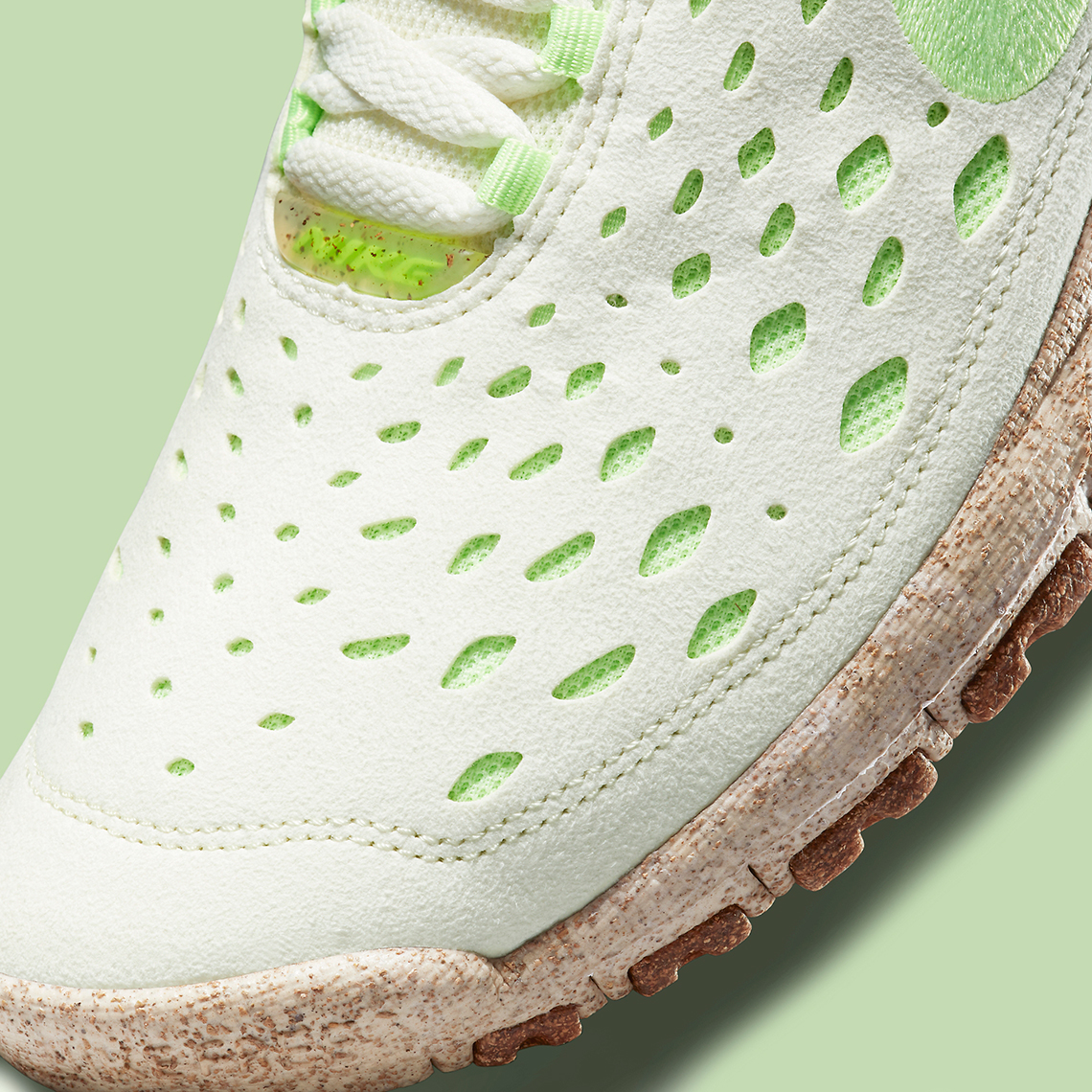 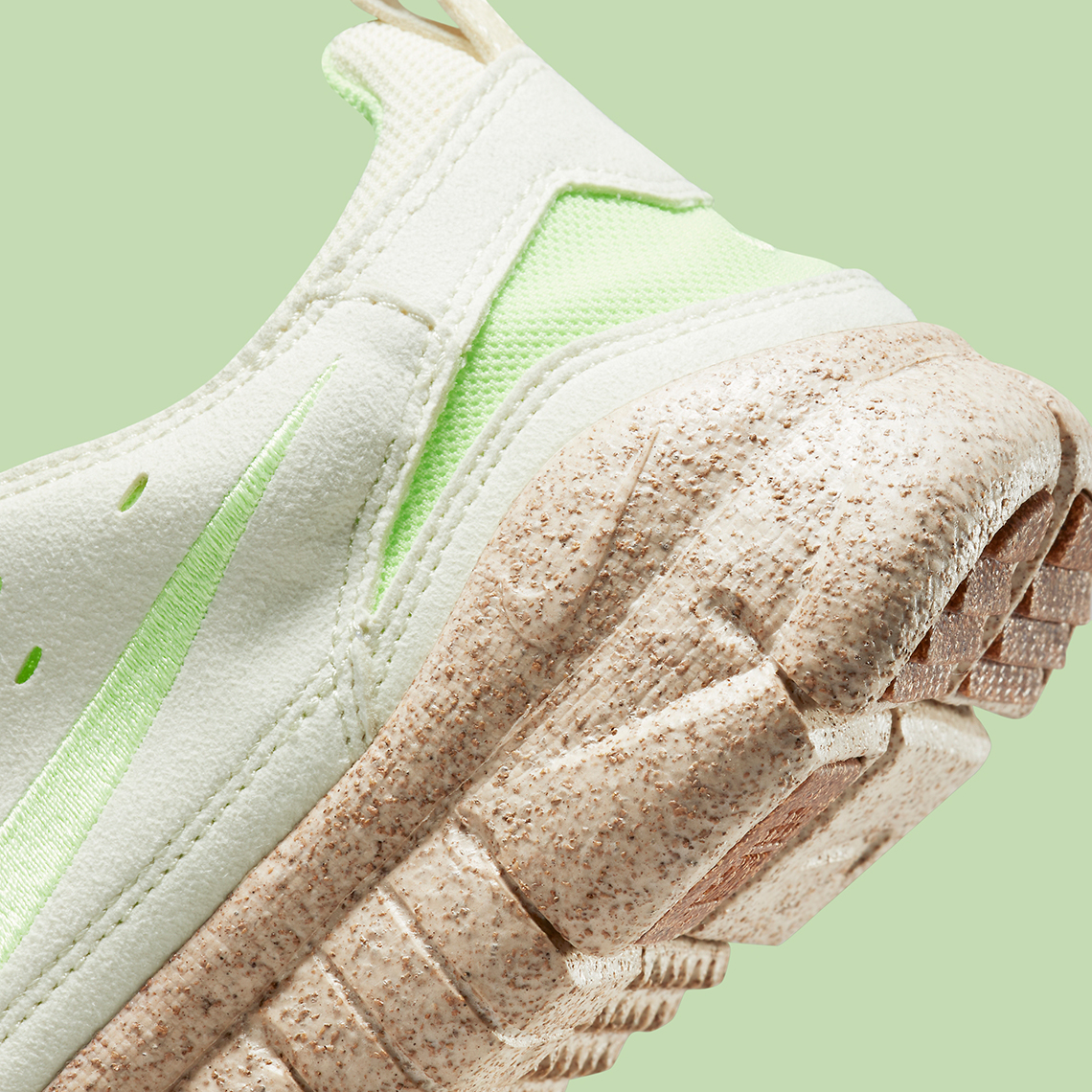 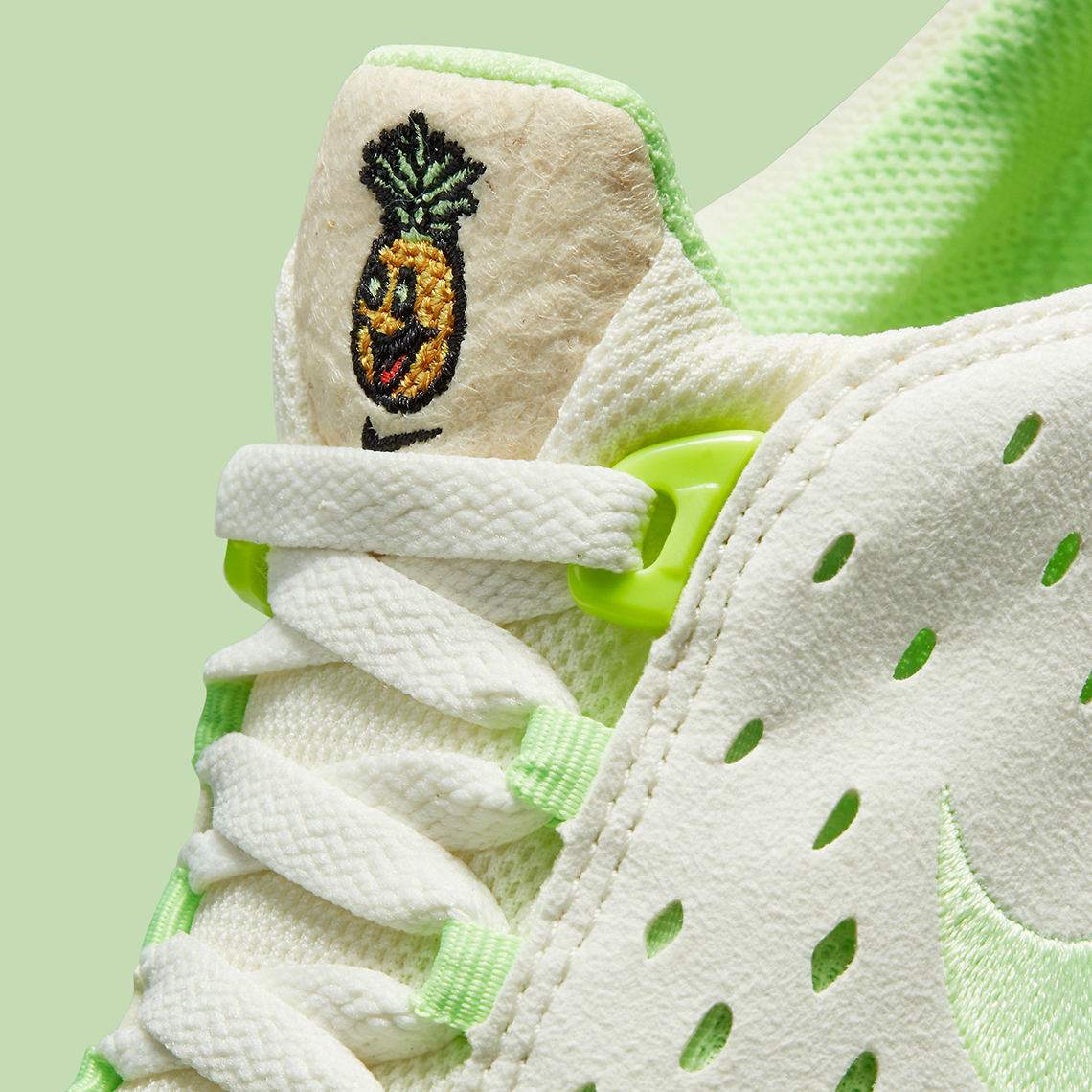 The post The Happy Pineapple Plays A Role In The Nike Free Run Trail’s Comeback
appeared first on Sneaker News.

The post The Happy Pineapple Plays A Role In The Nike Free Run Trail’s Comeback appeared first on Sneaker News.