Denham and Nike has to be one of the biggest surprises of this past year. Though new to the world of sneaker collaborations, the denim-focused label knocked it out of the park three ways. And their latest play, the Blazer Mid, seems to be coming back around for a second release later this week.

Though it appeared on the Nike storefront for select individuals, the Denham x Nike Blazer Mid was a relatively hushed showing. That is, however, until now, as the silhouette readies up for its raffle with a full press release in tow. In these words, the Amsterdam-based brand proudly flaunts the construction’s quality, which bears the benefit of supple, buttery soft white leathers and a mix of tan nubuck and grey suede accents. What’s more, Japanese influences begin to take shape throughout by way of Sashiko and BORO stitch as well as some kimono-inspired fabrics whose style changes from pair to pair.

For a detailed look, see below. The raffle is currently live now at denhamthejeanmaker.com and will end promptly on Feb. 10th at 11:59 CET.

In other news, the Air Jordan 5 Oklahoma Sooners PE was revealed in better detail earlier today. 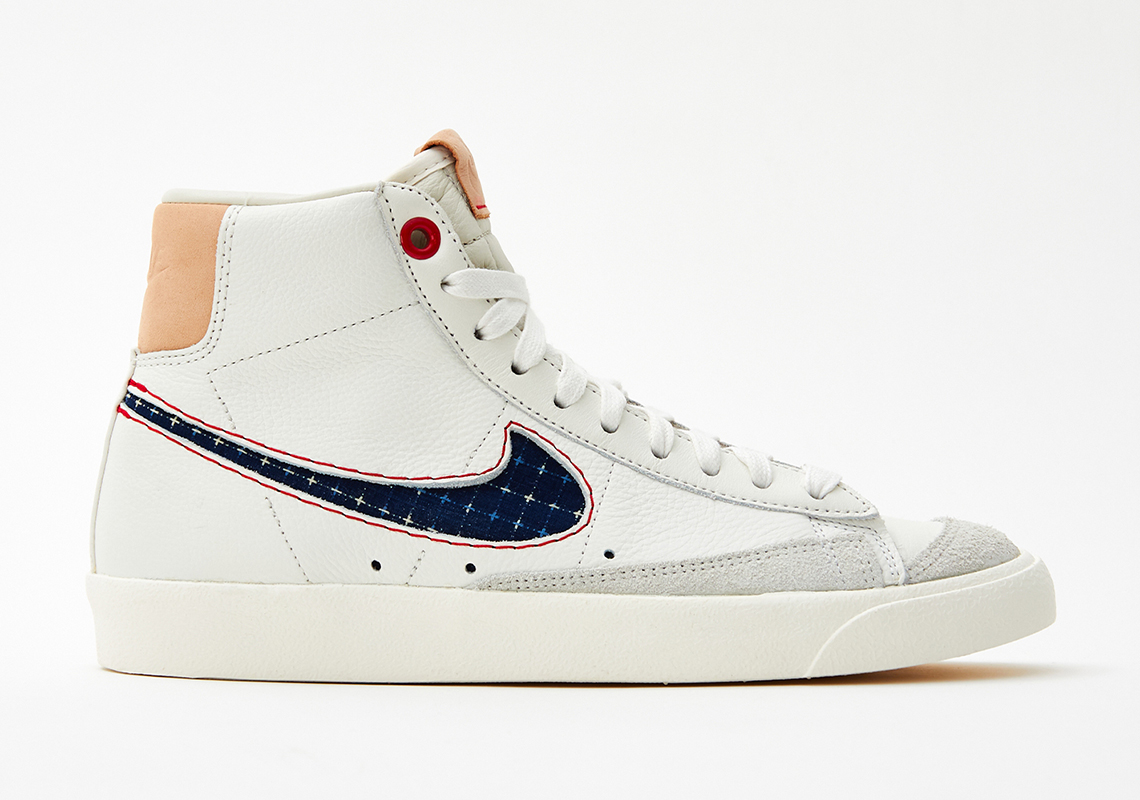 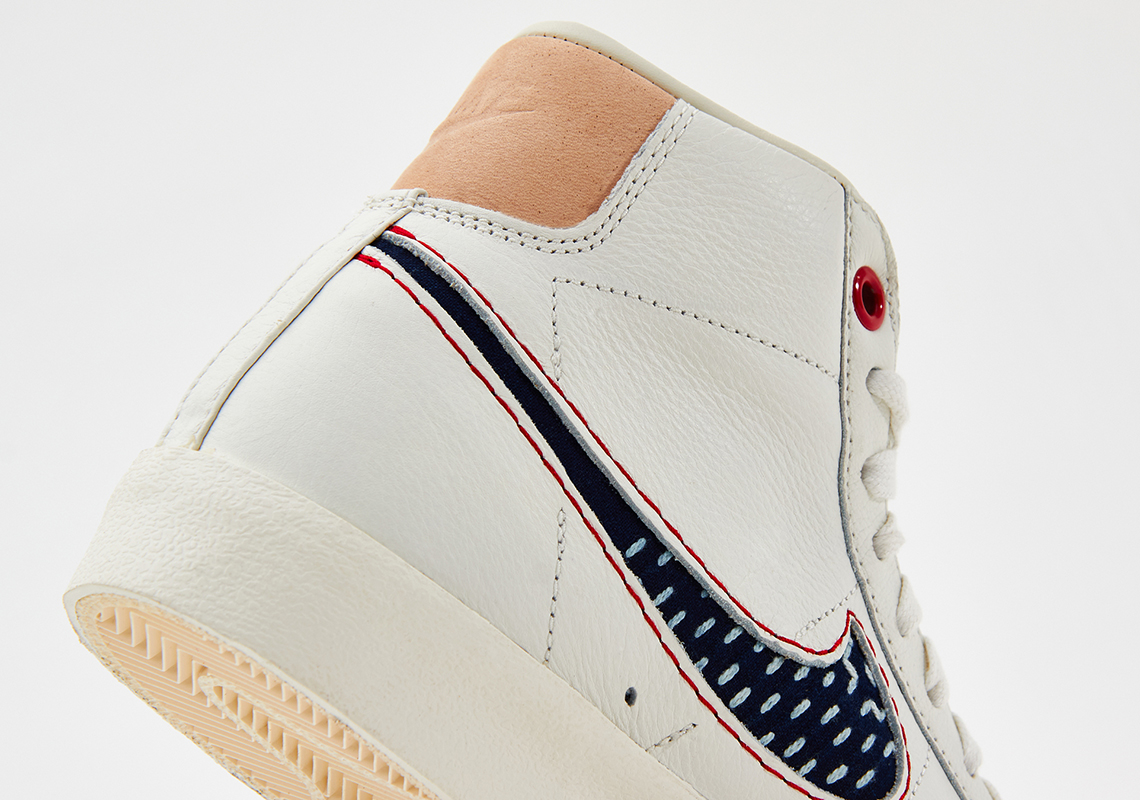 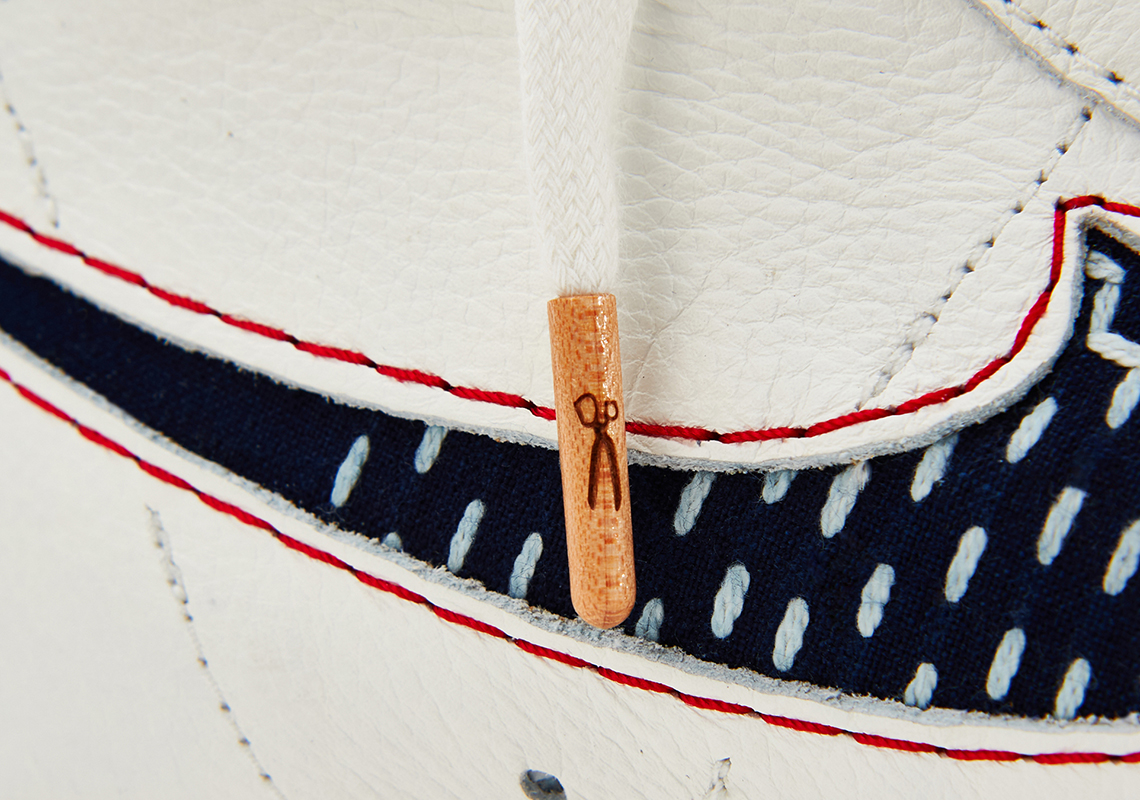 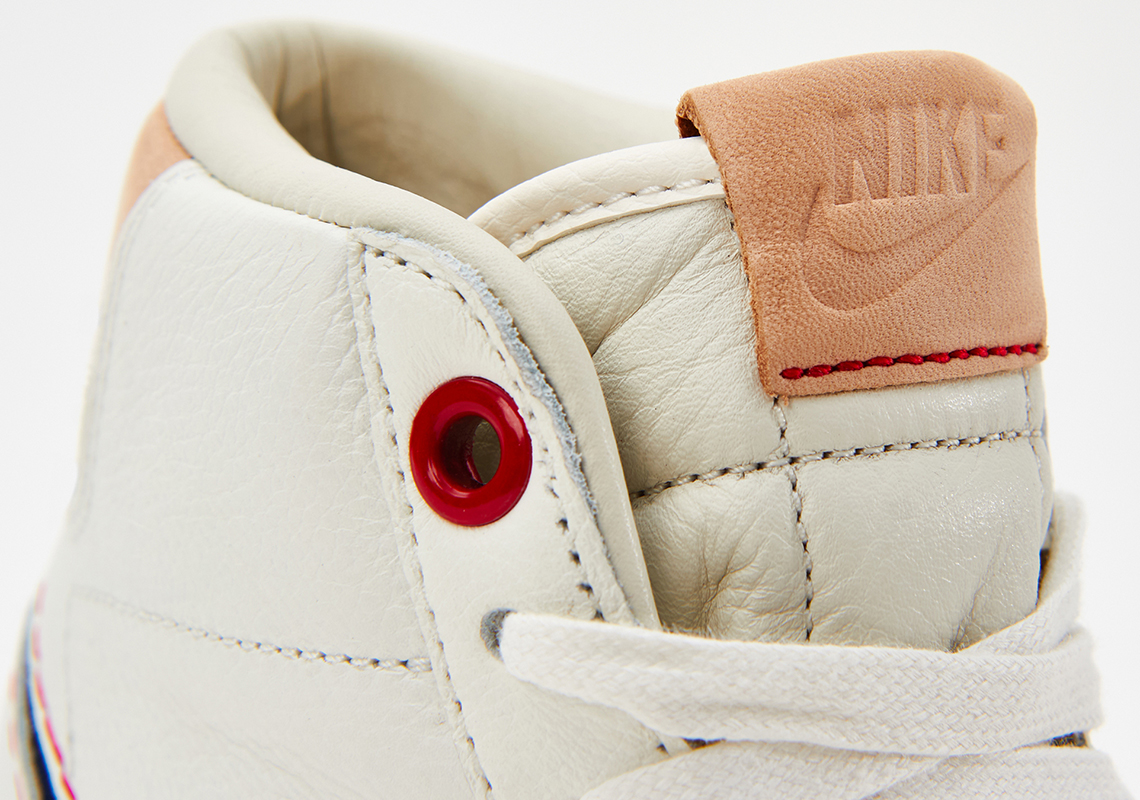 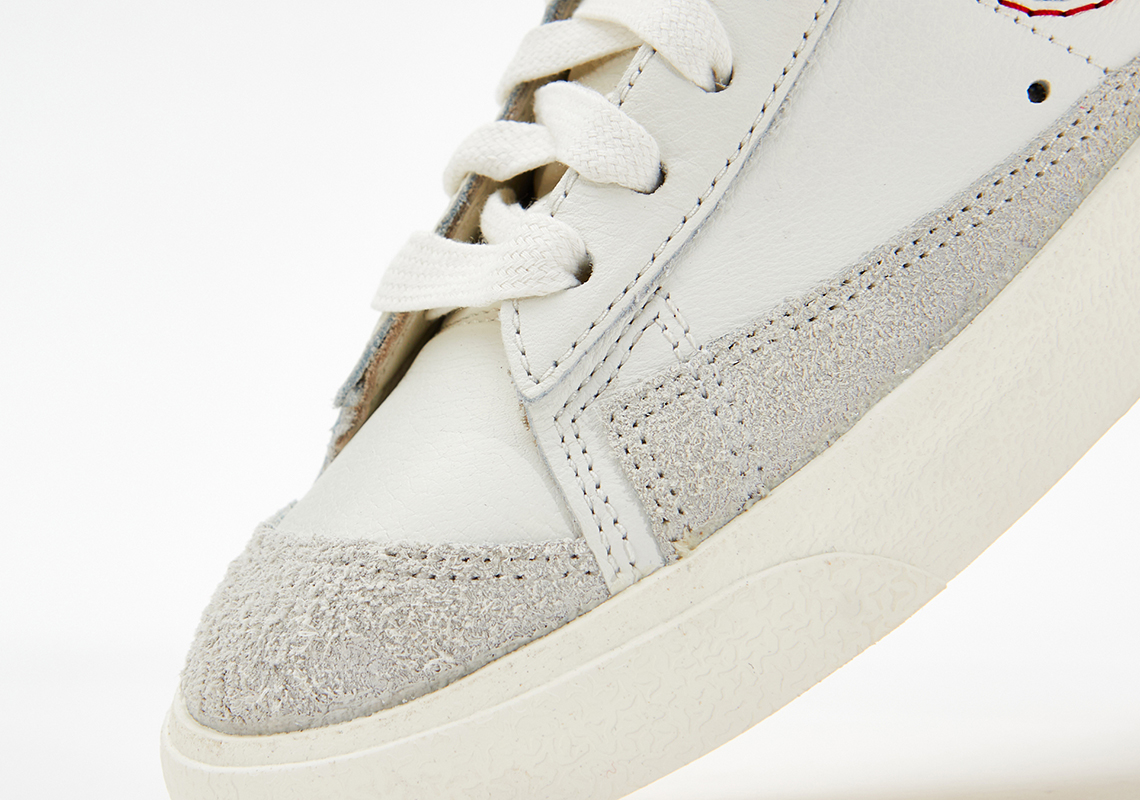