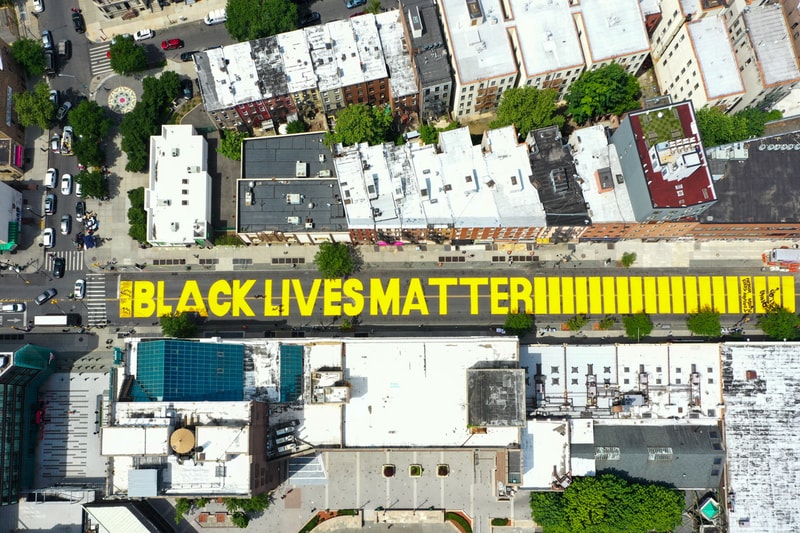 Norwegian MP Petter Eide has nominated the Black Lives Matter movement for the 2021 Nobel Peace Prize, citing “a tremendous achievement in raising global awareness and consciousness about racial injustice.” Eide praised the movement’s inclusive and transnational call to action as one of its most distinguishing factors compared to its predecessors.

His nomination papers finish on the following note: “Awarding the peace prize to Black Lives Matter, as the strongest global force against racial injustice, will send a powerful message that peace is founded on equality, solidarity and human rights, and that all countries must respect those basic principles.”

The Norwegian Nobel Committee does not disclose the nominators or nominees, nor do nominations imply the committee’s endorsement, but nominators can choose to announce their picks; among these thousands of eligible nominators are government leaders and select university professors or members of international organizations. Nominations are due by February 1 and a winner chosen in October, followed by an awards ceremony in December.

Other nominees revealed so far include the World Health Organization (WHO), Donald Trump, Greta Thunberg who was also one of last year’s notable candidates for the prize.

We hold the largest social movement in global history. Today, we have been nominated for the Nobel Peace Prize. People are waking up to our global call: for racial justice and an end to economic injustice, environmental racism, and white supremacy. We’re only getting started ✊? pic.twitter.com/xjestPNFzC