Inspired by space flight and its boundary-less future, the forthcoming pair also resembles the “Gold Toe” release from February 2018. Wrinkled leather throughout the mid-foot and heel sets the stage for not only a “Black” counterpart, but more importantly the shimmering “Metallic Silver” panels that appear at the forefoot, rear and collar. “NIKE AIR” branding on the tongue label indulge in a dull shade of the retro’s titular tone, while simultaneously denoting the drop as a Jordan 1 Retro High OG, a trim close to the one from 1985. Underfoot, the Nike Dunk-reminiscent sole unit partakes in a tried-and-proven “yin-and-yang” color scheme, while the accompanying hang-tag further delivers on the “Metallic Silver” style.

Enjoy on-foot images of the women’s Jordans here below before you try your luck via Nike SNKRS tomorrow, February 19th.

Elsewhere under the NIKE, Inc. umbrella, the Nike Air Force 1 is celebrating its 39th anniversary in style. 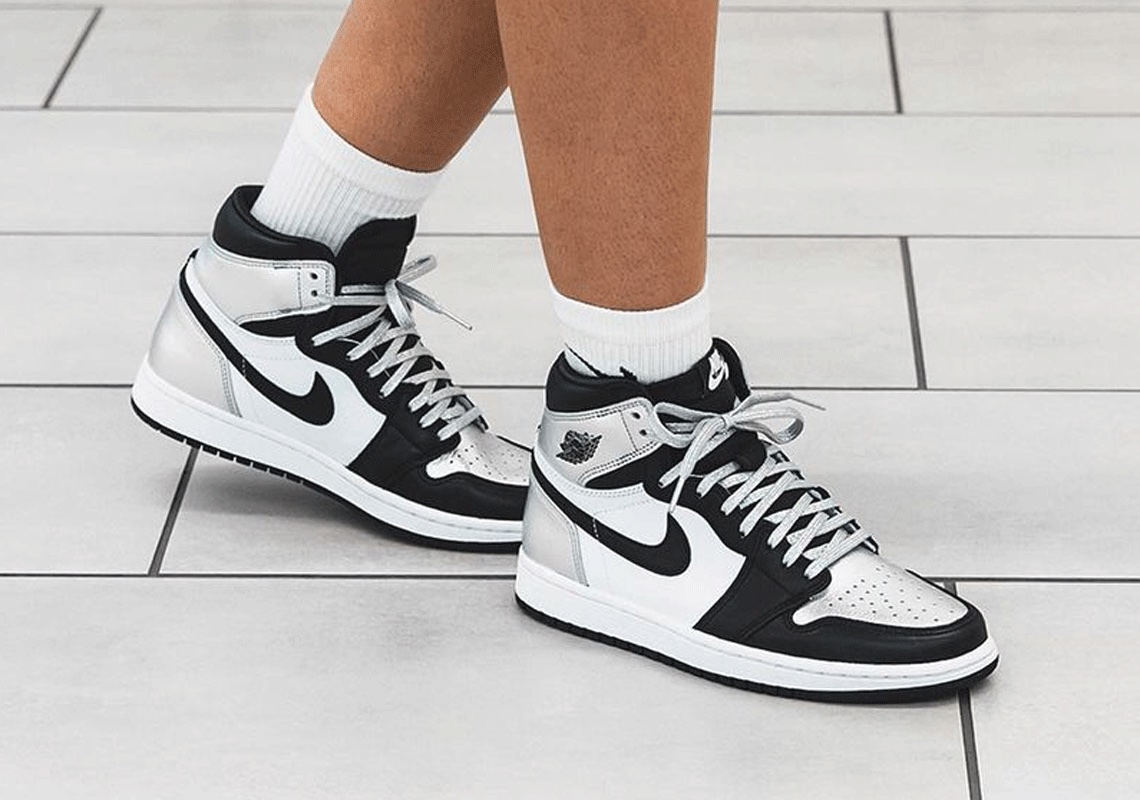 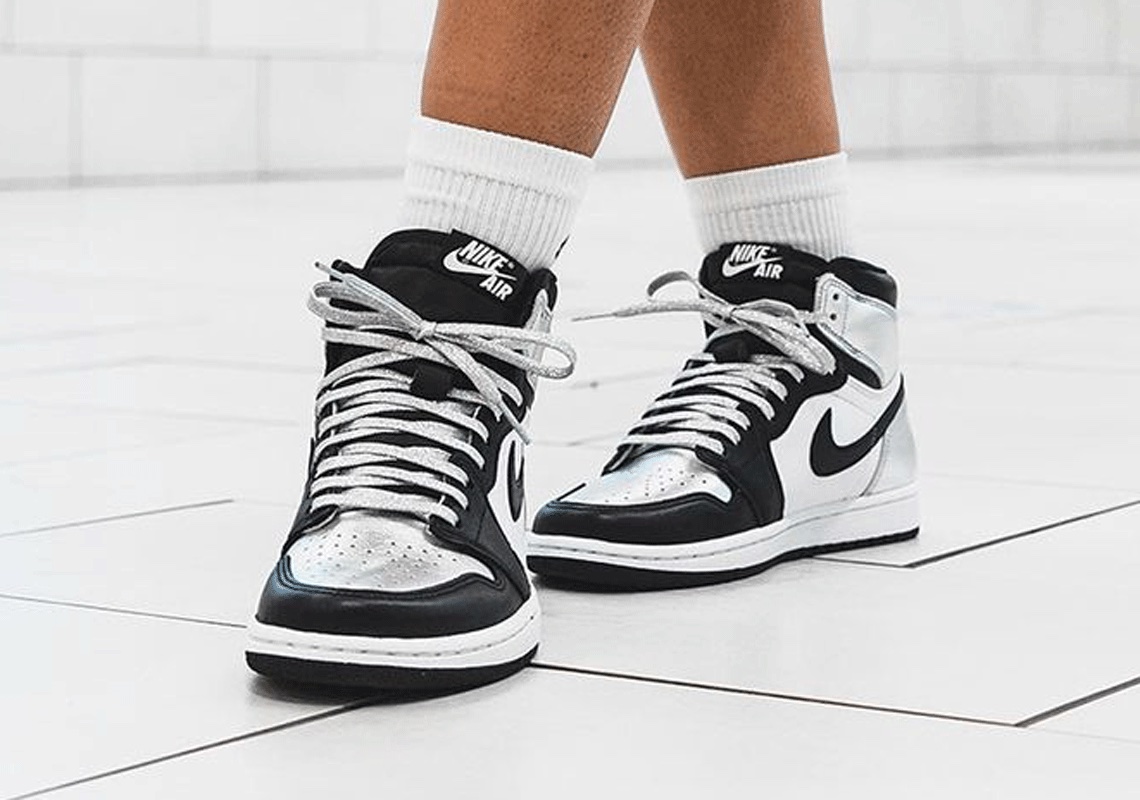 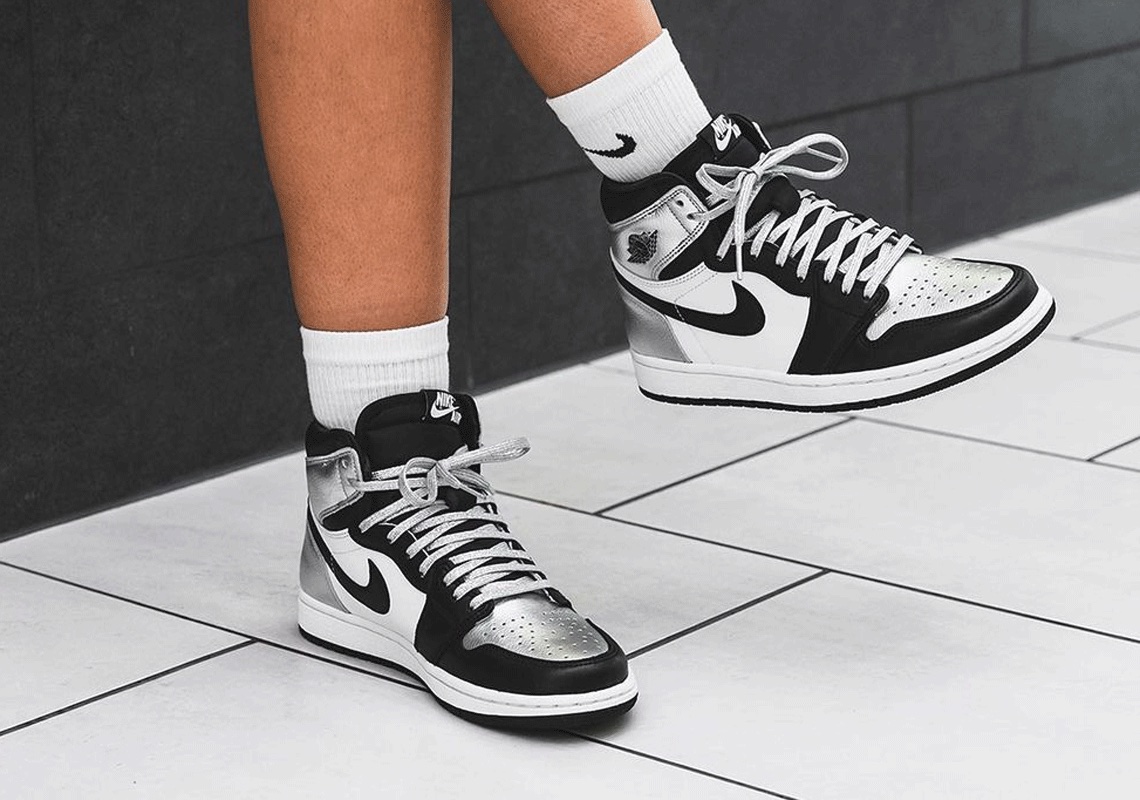