Though COVID is still very much a reality, at least sneakers are poised to take a turn for the better throughout this coming year. Alongside some recently teased standouts from adidas Yeezy and New Balance, expect a drove of notable Jordan retros. Soon, we’ll see not only the Cool Grey 3s and Stealth 5s but also the newly reworked “Shadow 2.0,” an Air Jordan 1 colorway that’s to debut for adults as well as kids.

Confirmed today alongside official images, the smaller sizes will accompany the main release on the currently rumored May release date. Everything from the colorway to the construction is near identical to the original, with both bearing the titular “Shadow” overlays and the black neutrals underneath. Laces, tongues, and branding mostly follow in the darker shade’s example, while the sole contrasts entirely in a white exterior. In terms of materials, most panels make due with a leather fabrication except for the Swoosh and a ankle flap whose texture leans closer to suede or a nubuck.

For a detailed, keep scrolling. A release is slated to hit Nike SNKRS and select retailers on May 15th, 2021.

In other news, official images of the sacai Nike VaporWaffle Dark Iris have appeared. 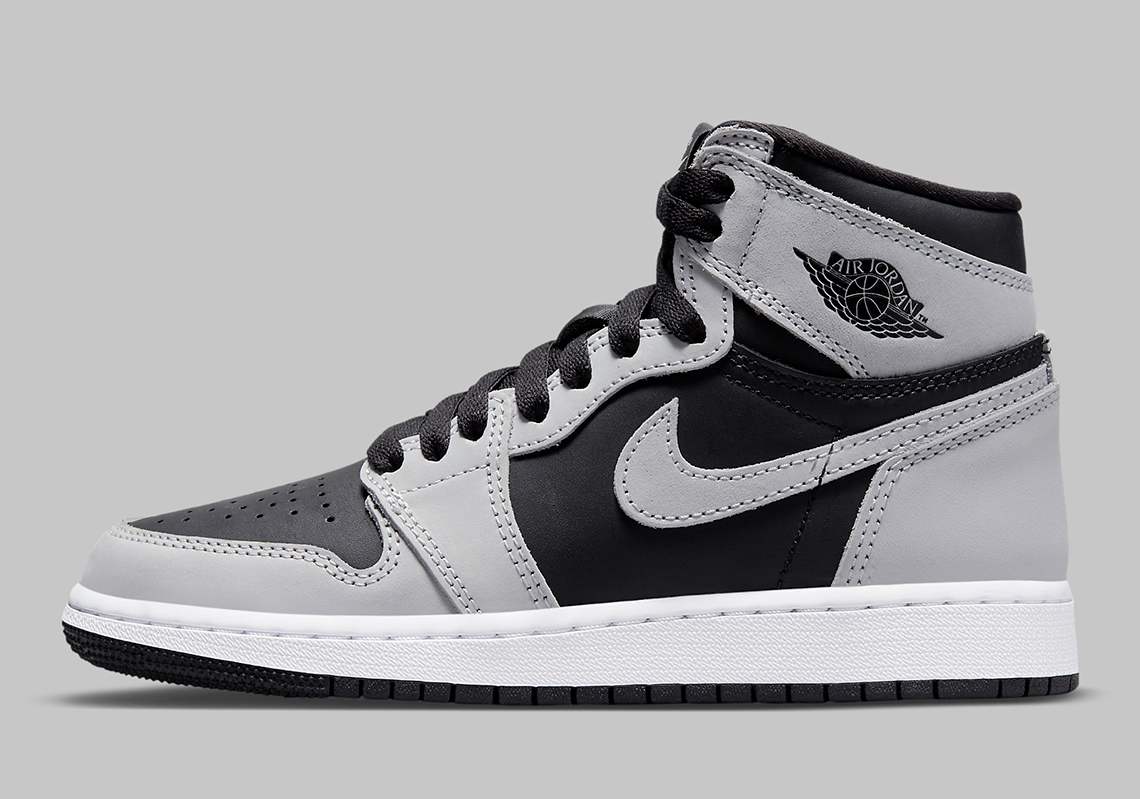 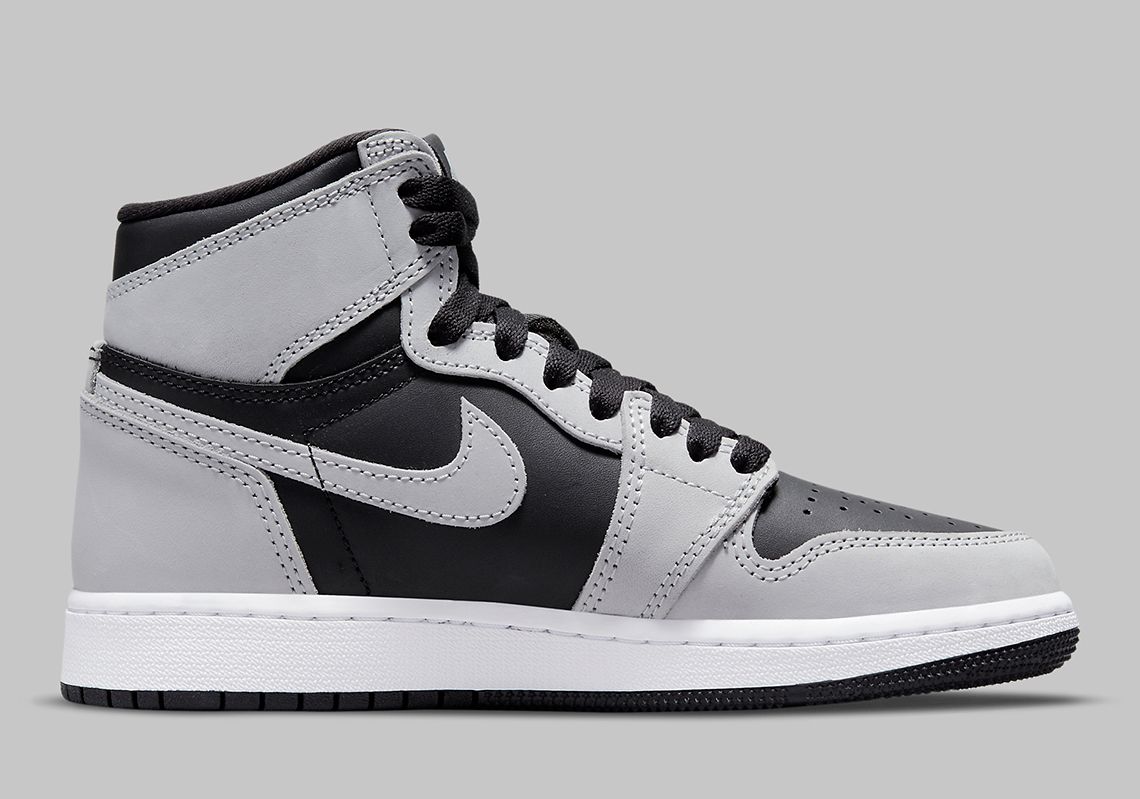 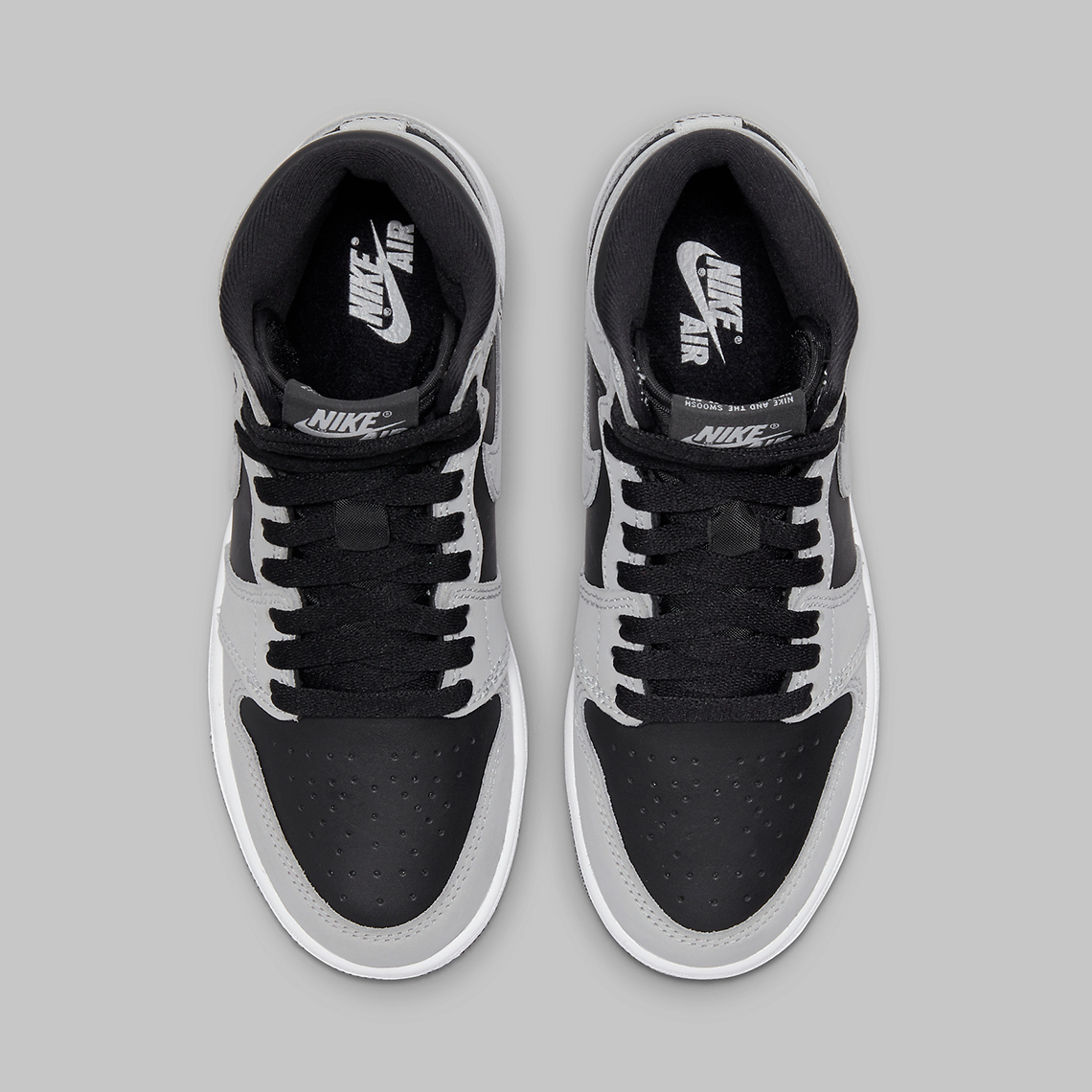 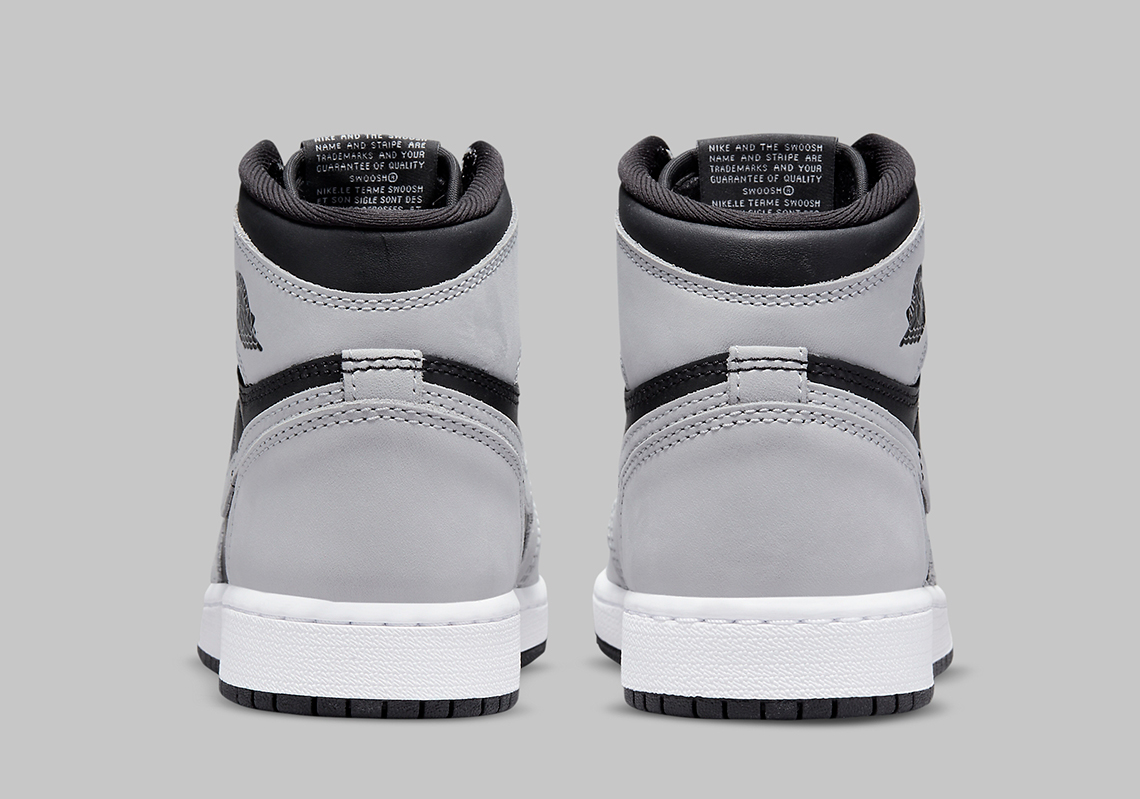 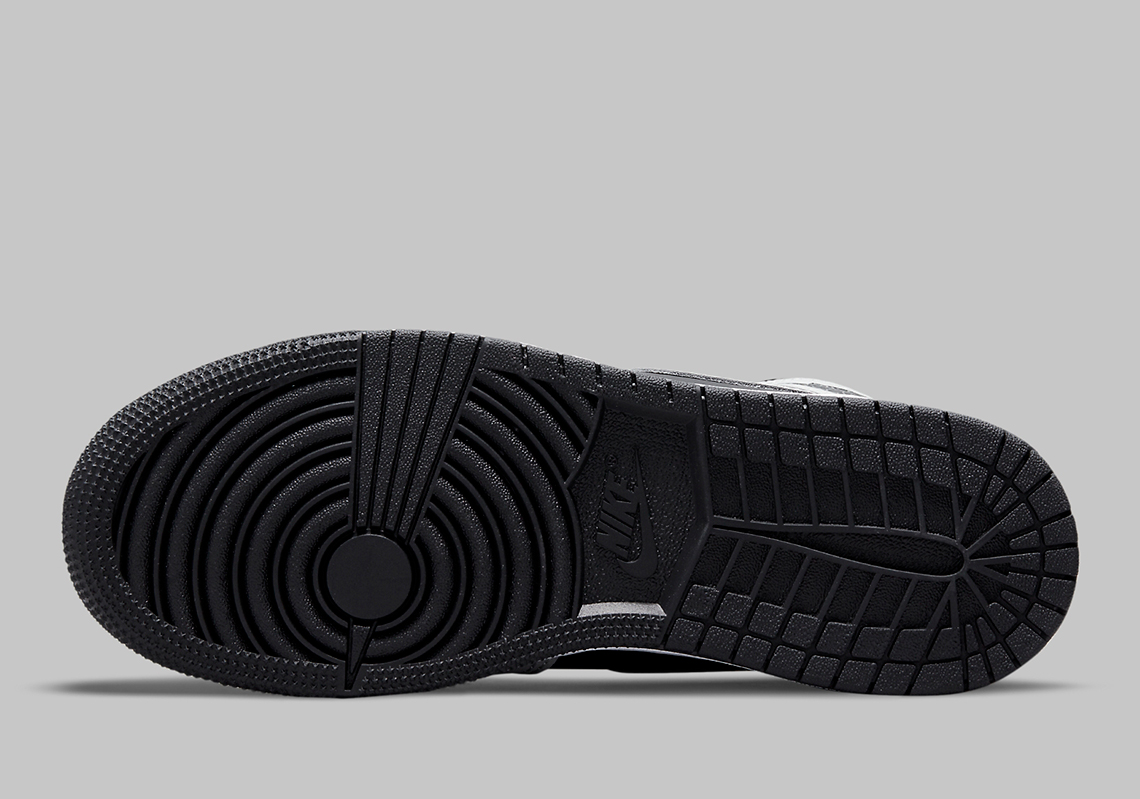 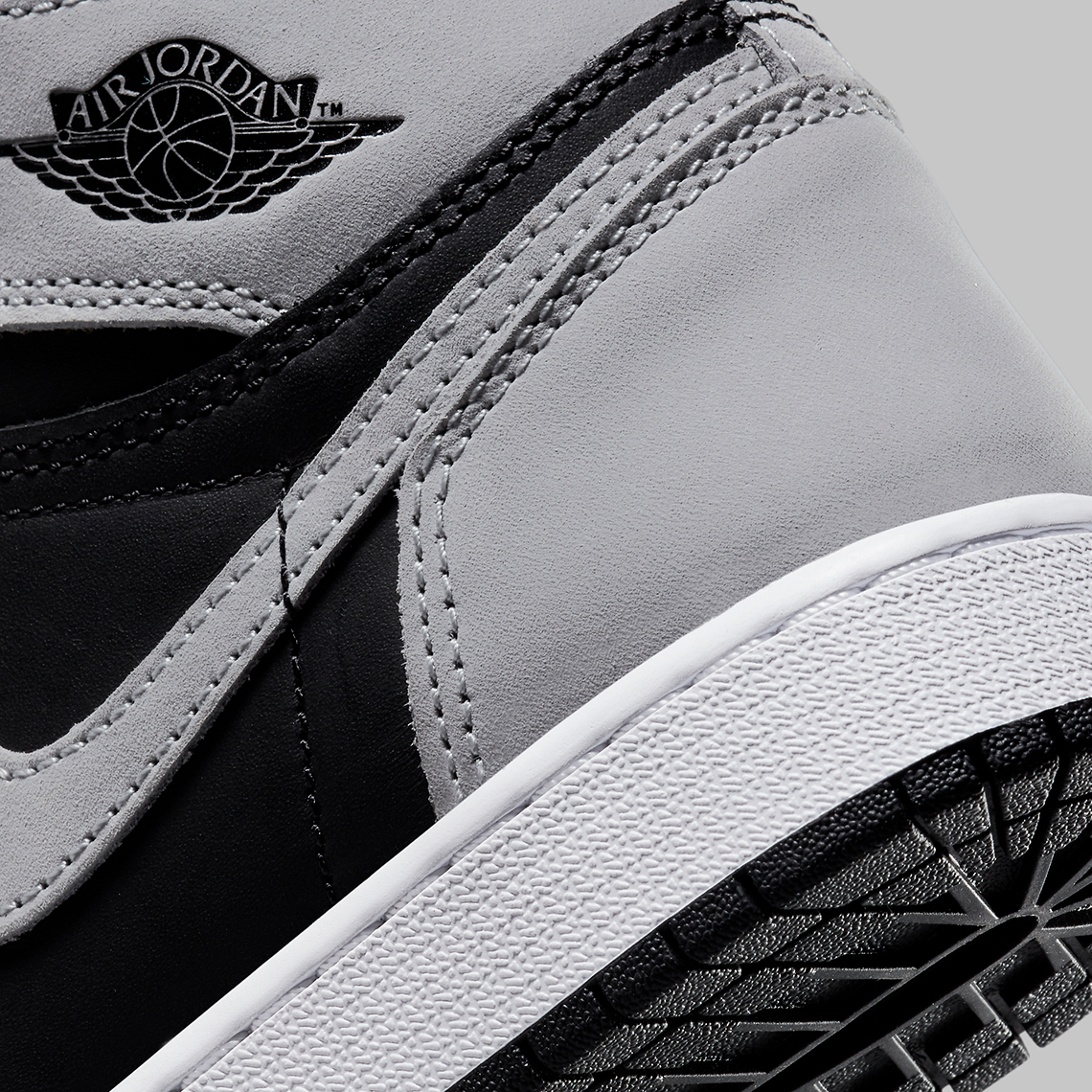 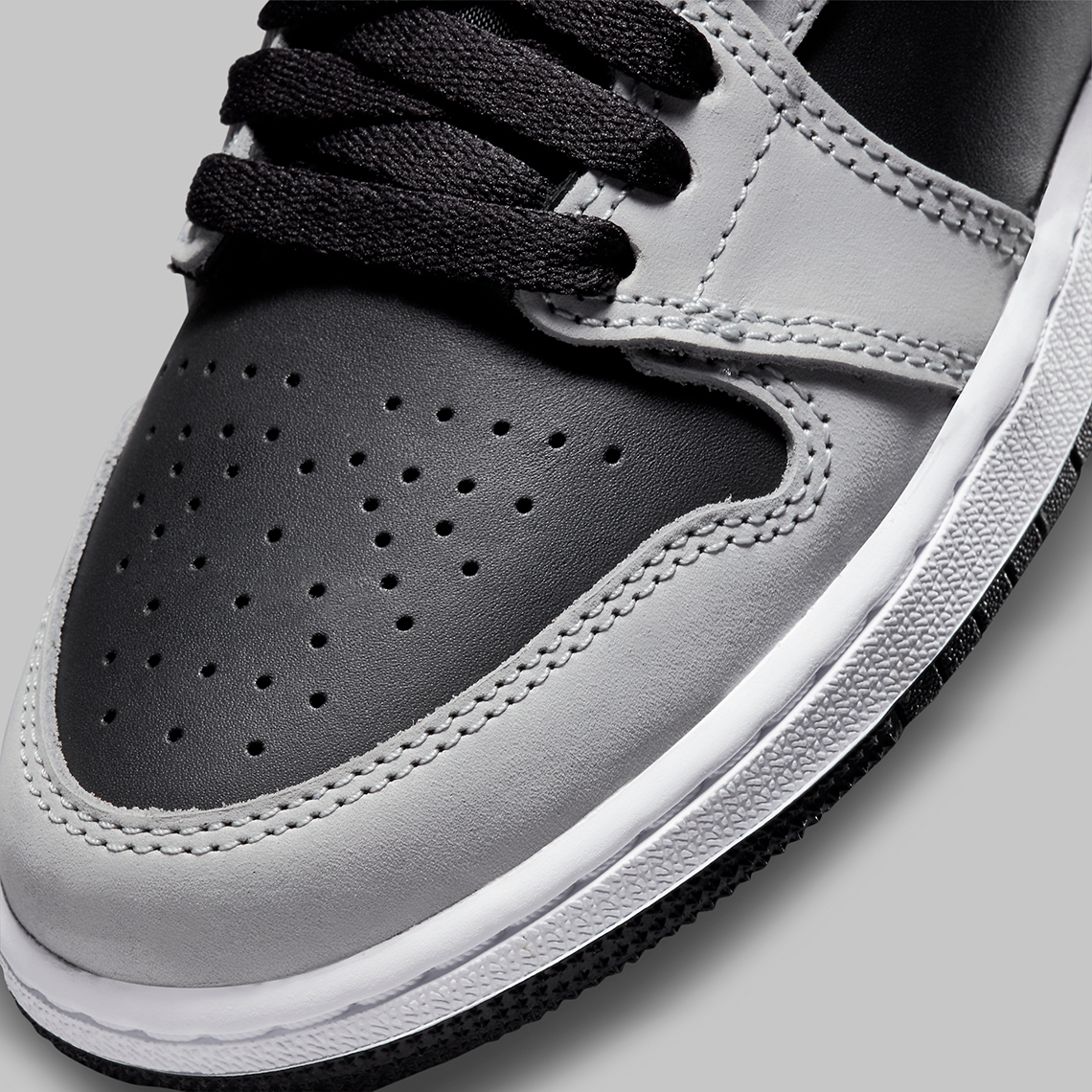