In terms of GRs, the Air Jordan 1 “Mocha” is undoubtedly among the best from this past year. And after landing in the US quite a bit ago, the colorway will now be hitting EU retailers later this week.

Whether a product of COVID or an intentional staggering, the late release is still sure to sell out. The pair’s design, which seems to borrow a bit of inspiration from Travis Scott, highlights its ankle flap and counter in a premium suede, both entirely dyed with the titular brown. Adjacent, the forefoot’s overlays and the underlying leathers contrast in black and white, respectively, matching that of past OGs. Below, the midsole then finishes with a slight yellow tint, nodding to vintage as per current trend.

Grab another look at this AJ1 here and expect to see them at EU doors on December 19th. For a full list, head over to the Air Jordan 1 Mocha Store List.

In other news, the Air Jordan 13 Hyper Royal will also be arriving on the same day. 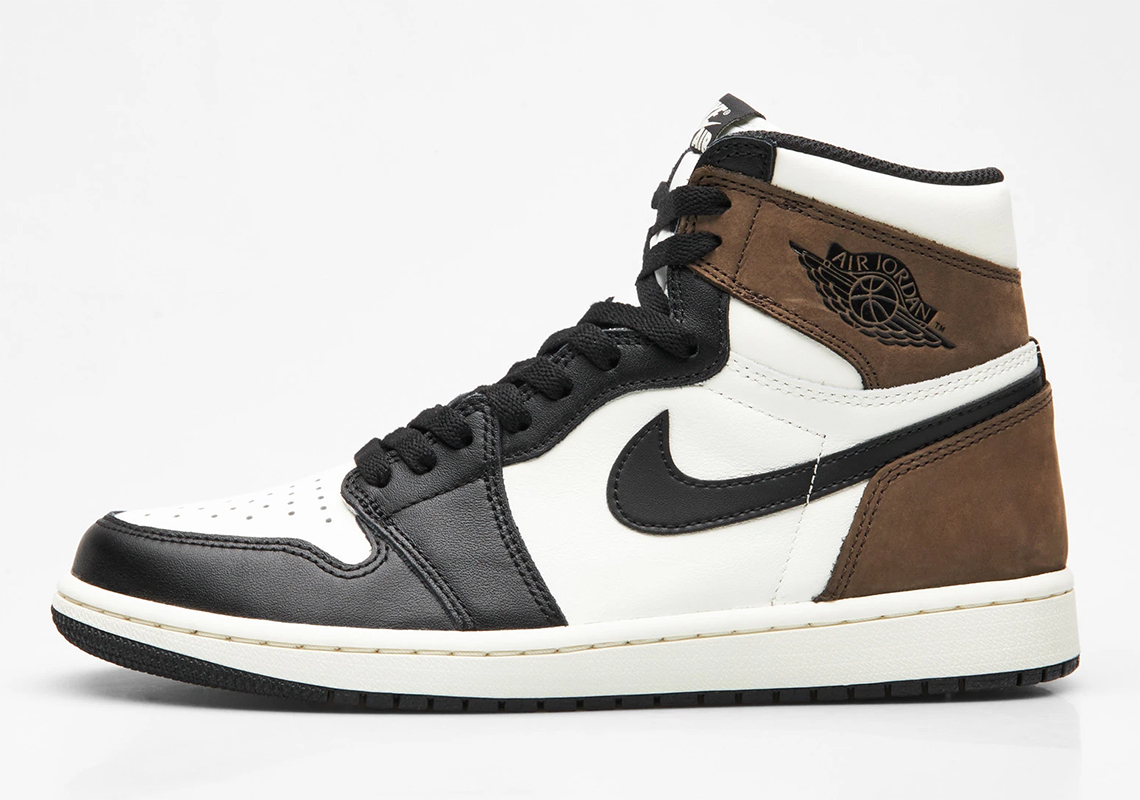 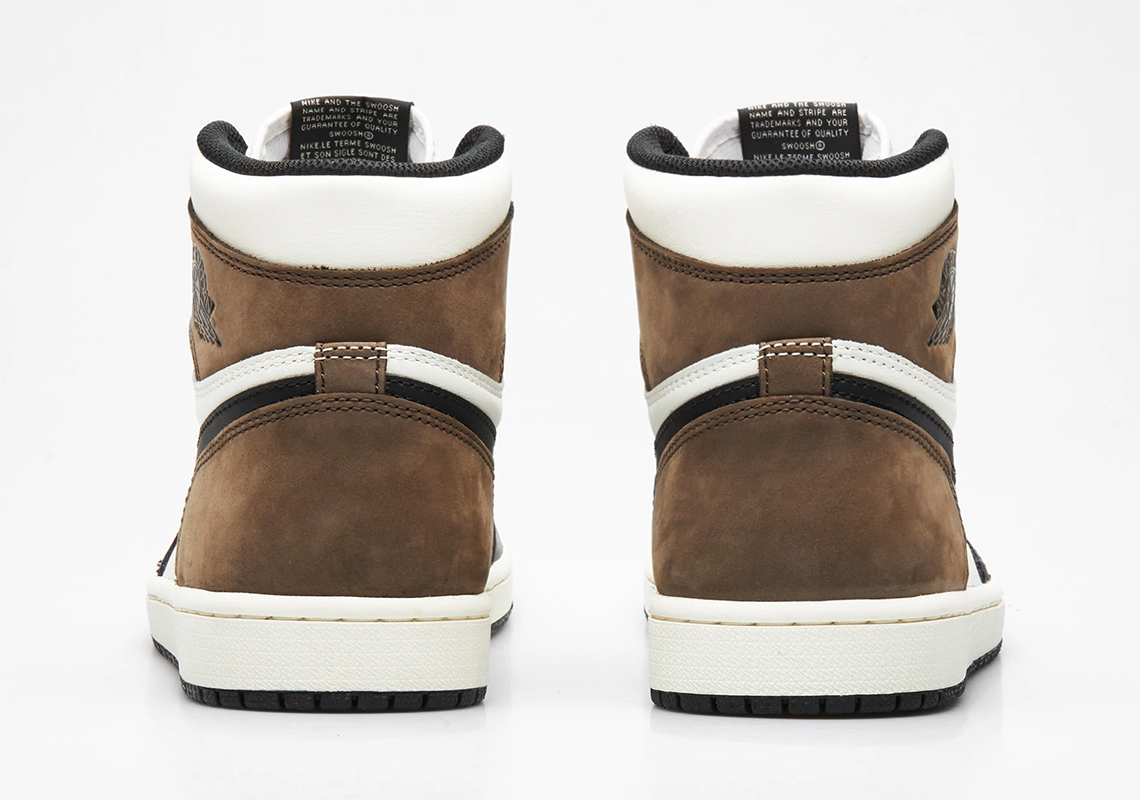 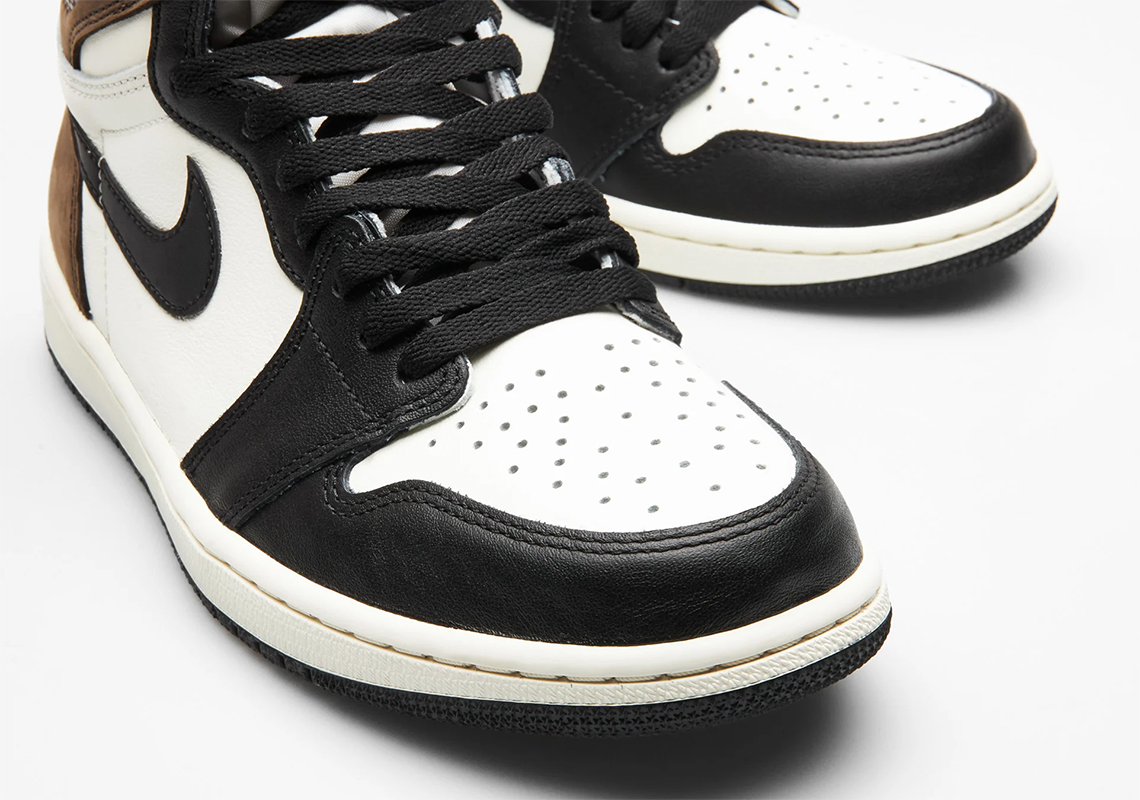 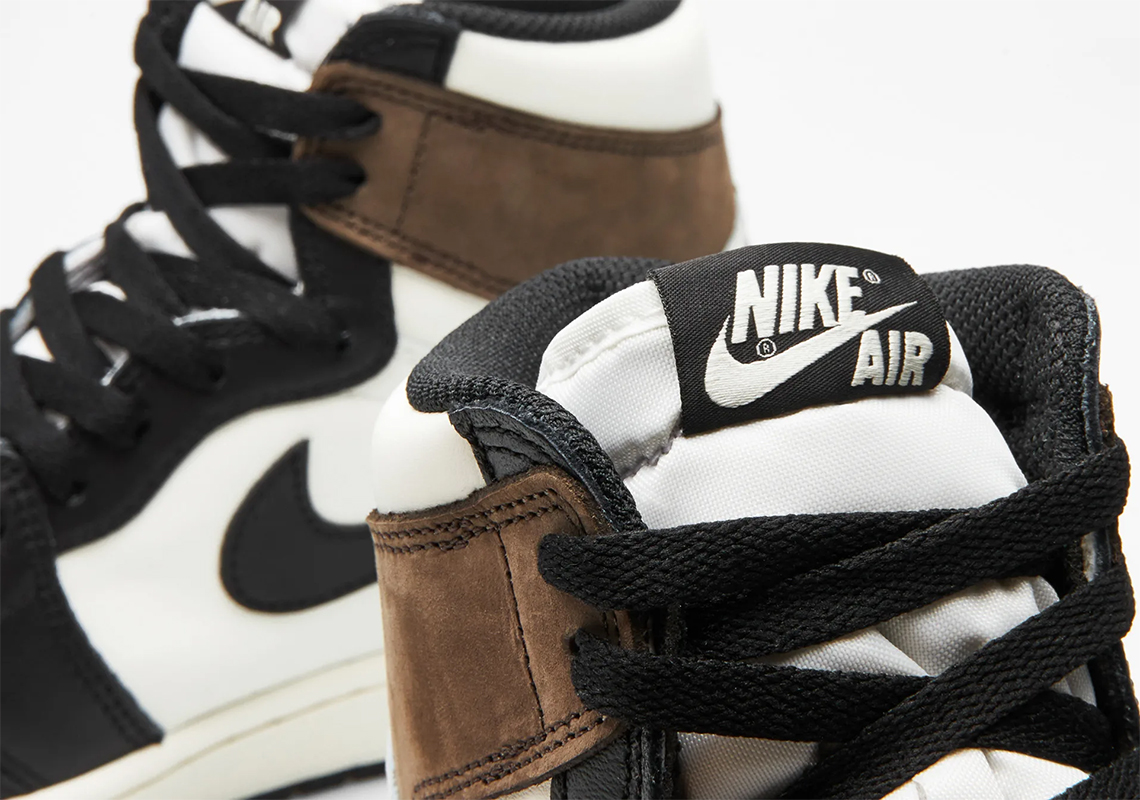 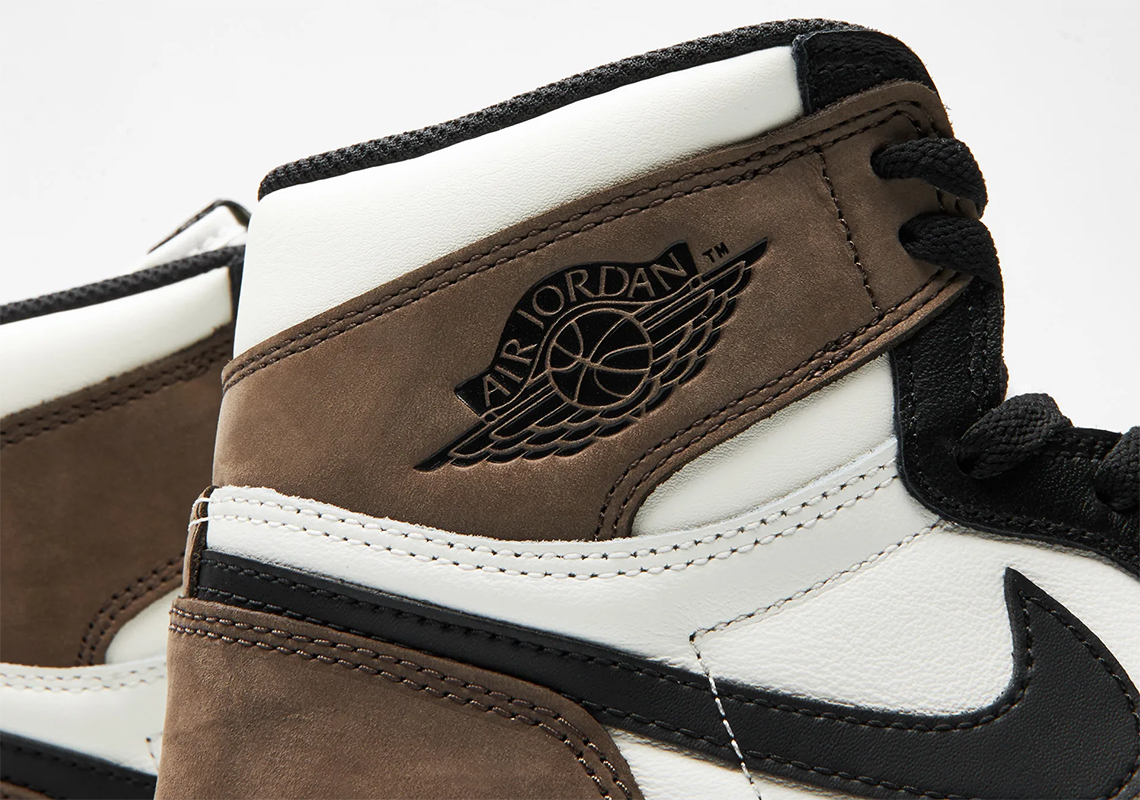