NIKE, Inc. raised countless eyebrows when it introduced the Air Jordan 1 FlyEase in November 2019. Fourteen months later, the brand has brought the accessibility-focused tooling to other options in its catalog, with the latest being the revolutionary Nike Go FlyEase. Soon, the North American behemoth is returning to its ever-popular retro, which will take on a greyscale arrangement.

Unlike its inaugural “Fearless Ones” predecessor, the forthcoming pair forgoes a Chicago Bulls-friendly palette in favor of shades of grey. The toe box, profile swooshes and FlyEase-related components towards the heel indulge in a darker tone, while overlays throughout boast a matte-version of the “Metallic Silver” that appeared on a Jordan 1 CO.JP in August 2020. Underfoot, the ankle flap, zipper and velcro-operated sneaker maintains a two-tone sole unit likely to arrive to a Nike Dunk soon.

Enjoy official images of the FlyEase retro here below, and expect pairs to arrive to Nike.com before autumn.

Elsewhere under the Swoosh umbrella, the Jordan 6 “Carmine” returns on February 13th. 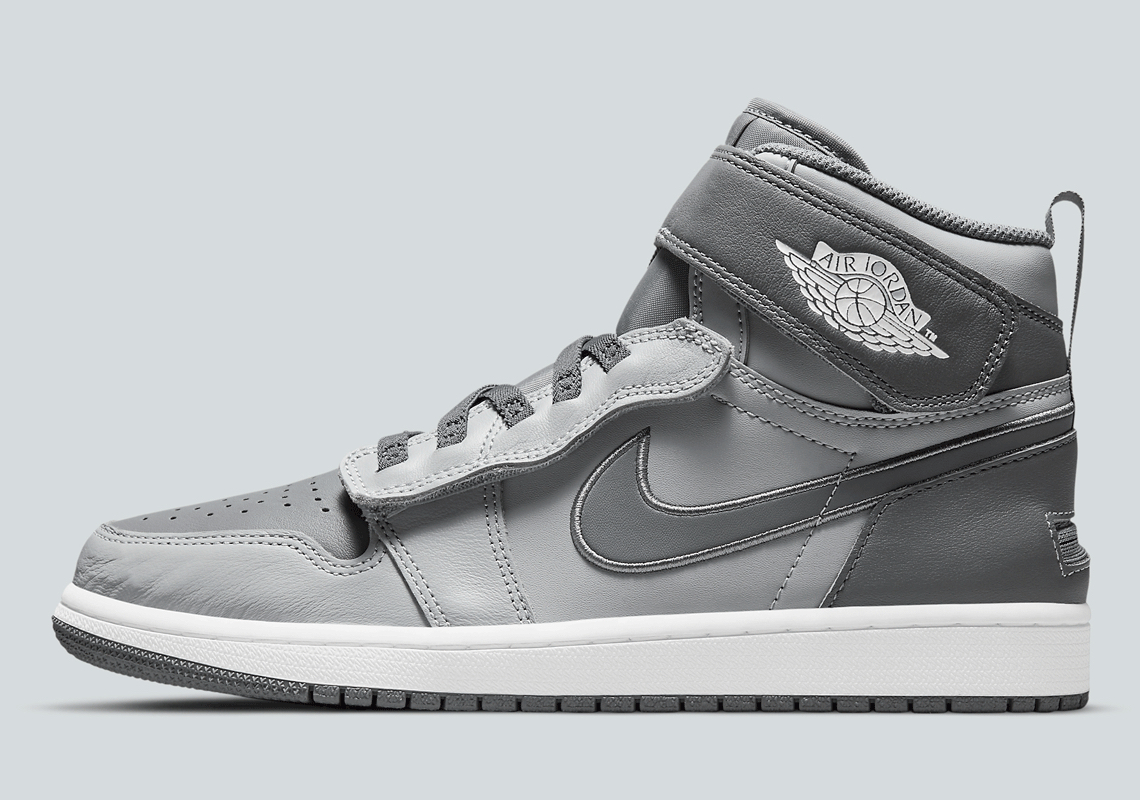 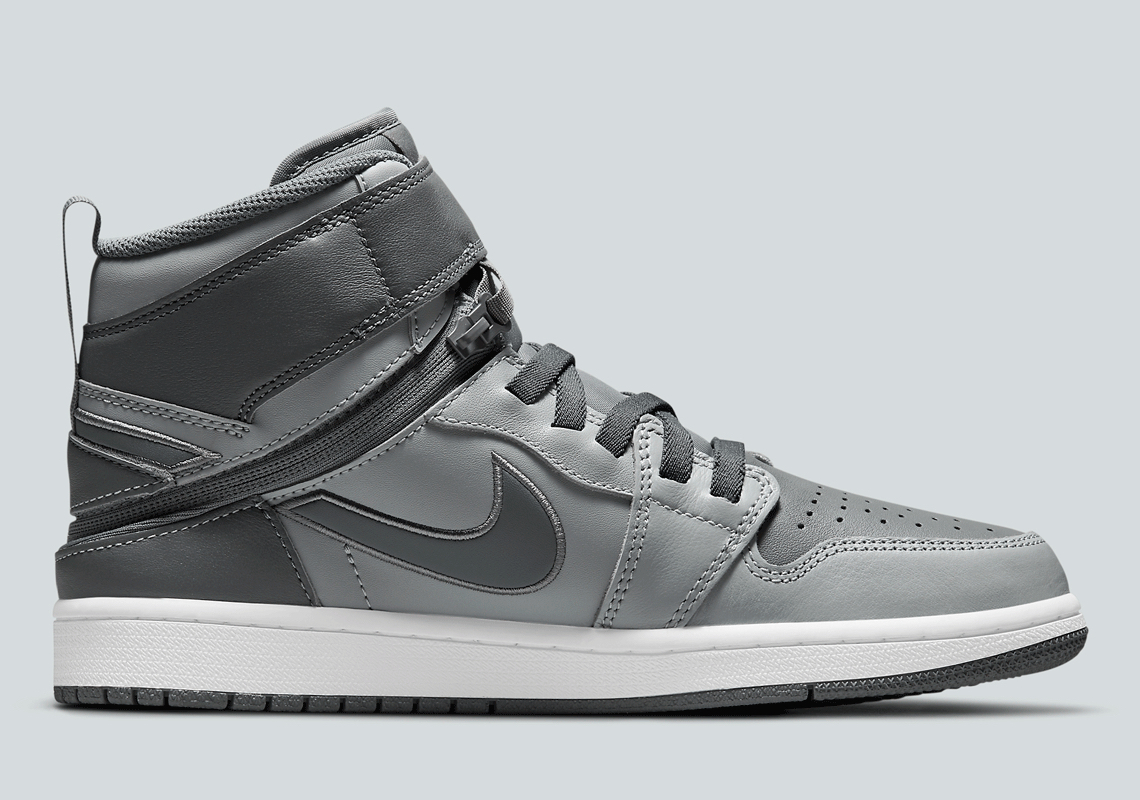 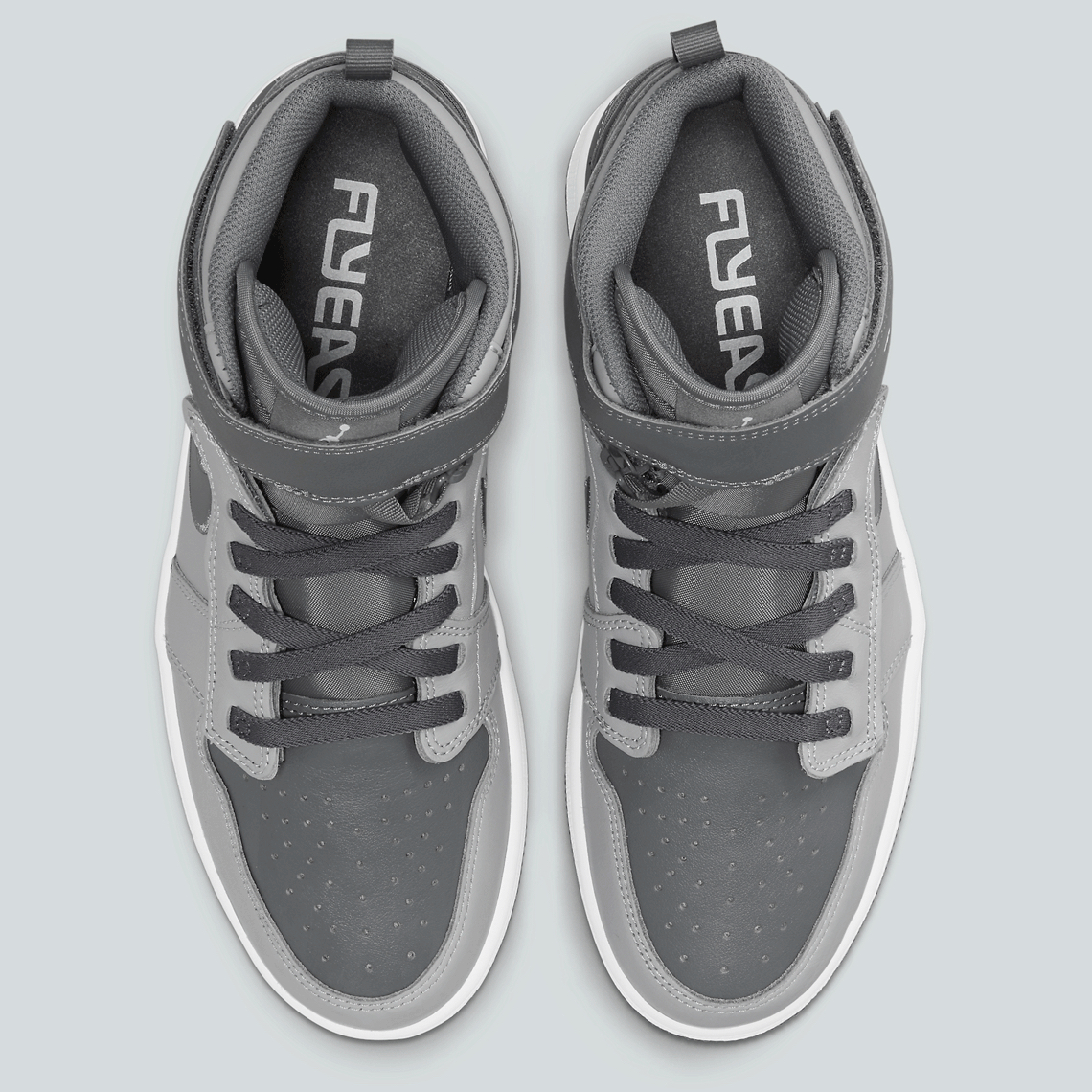 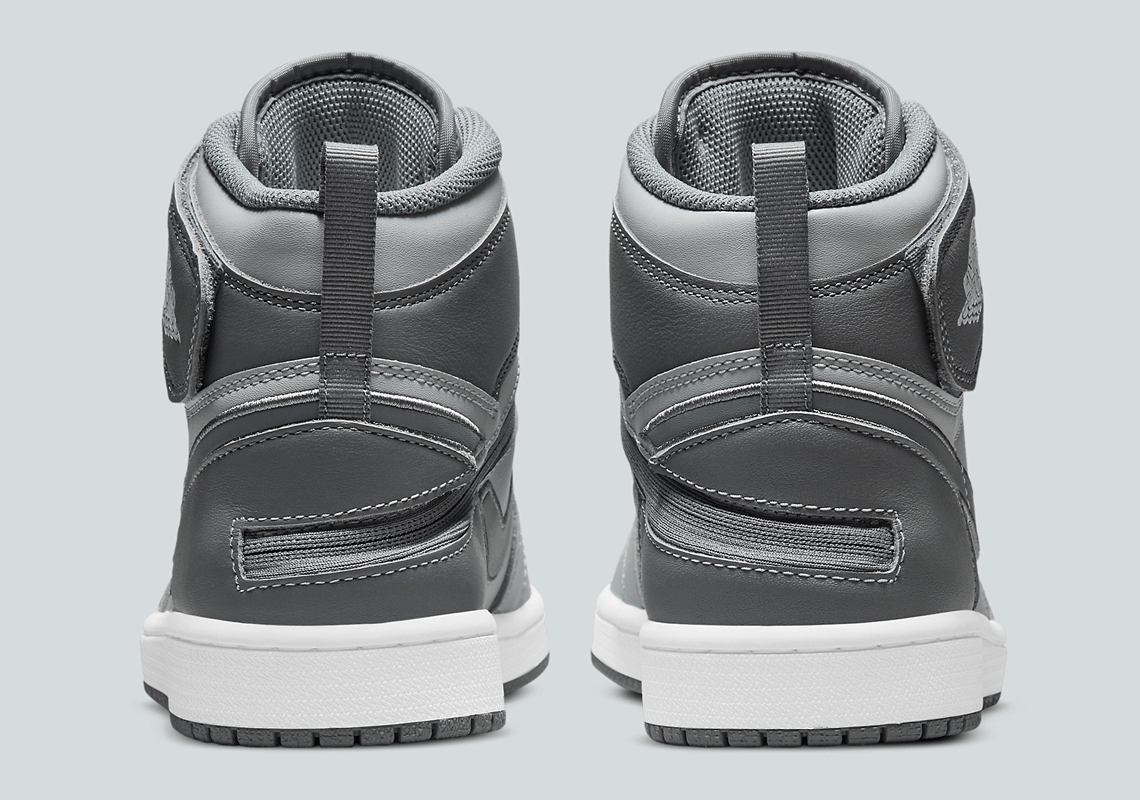 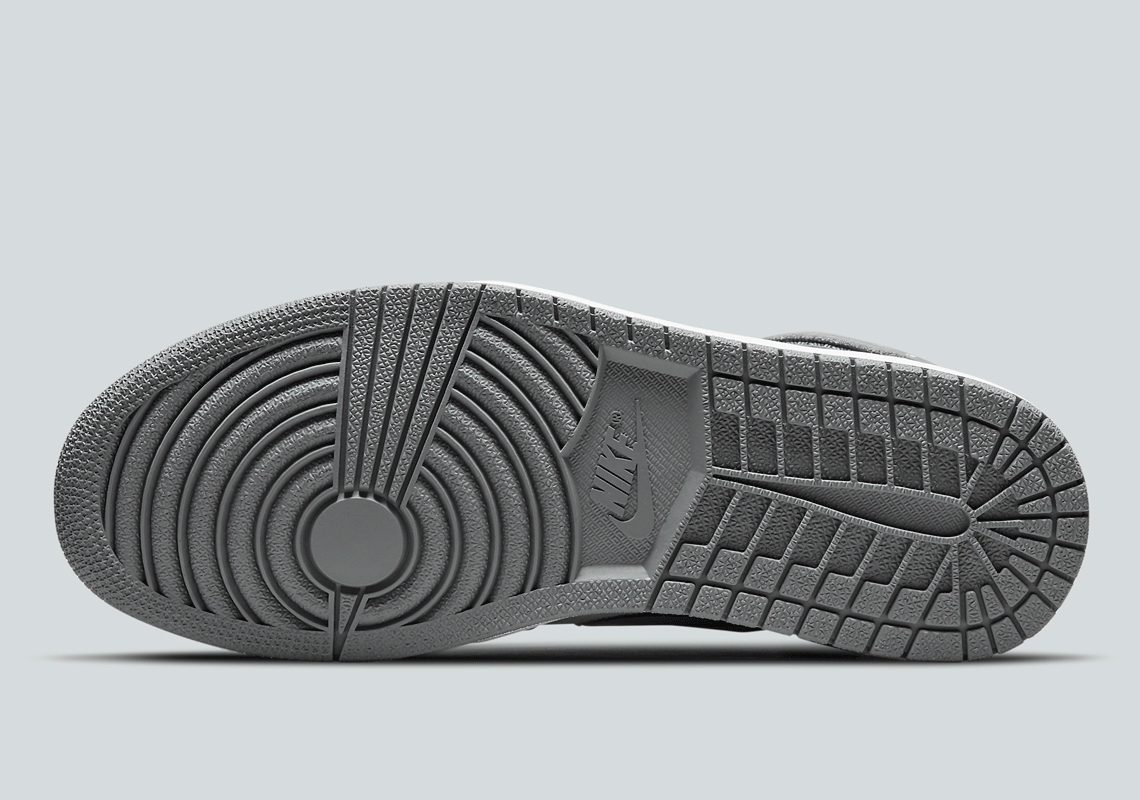 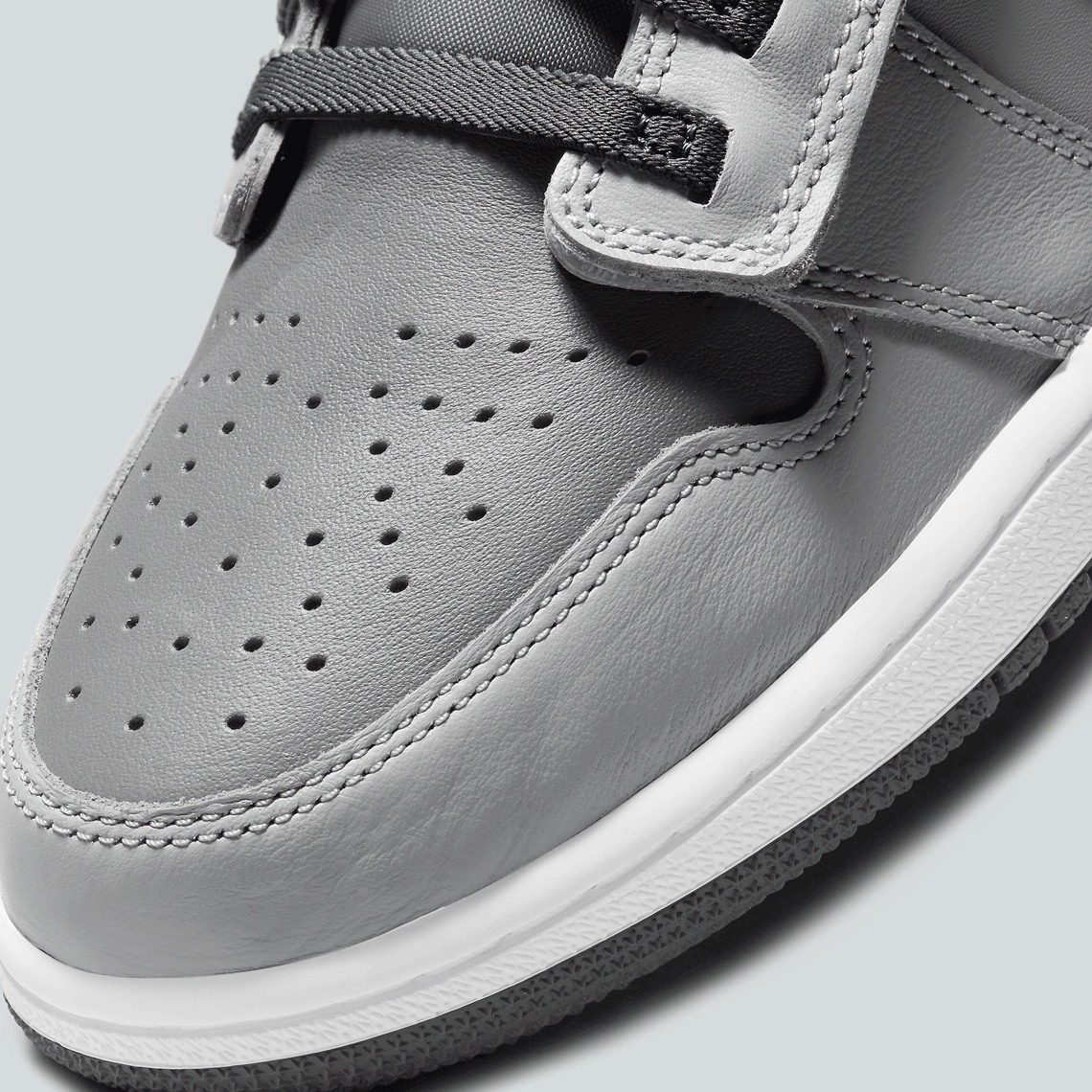 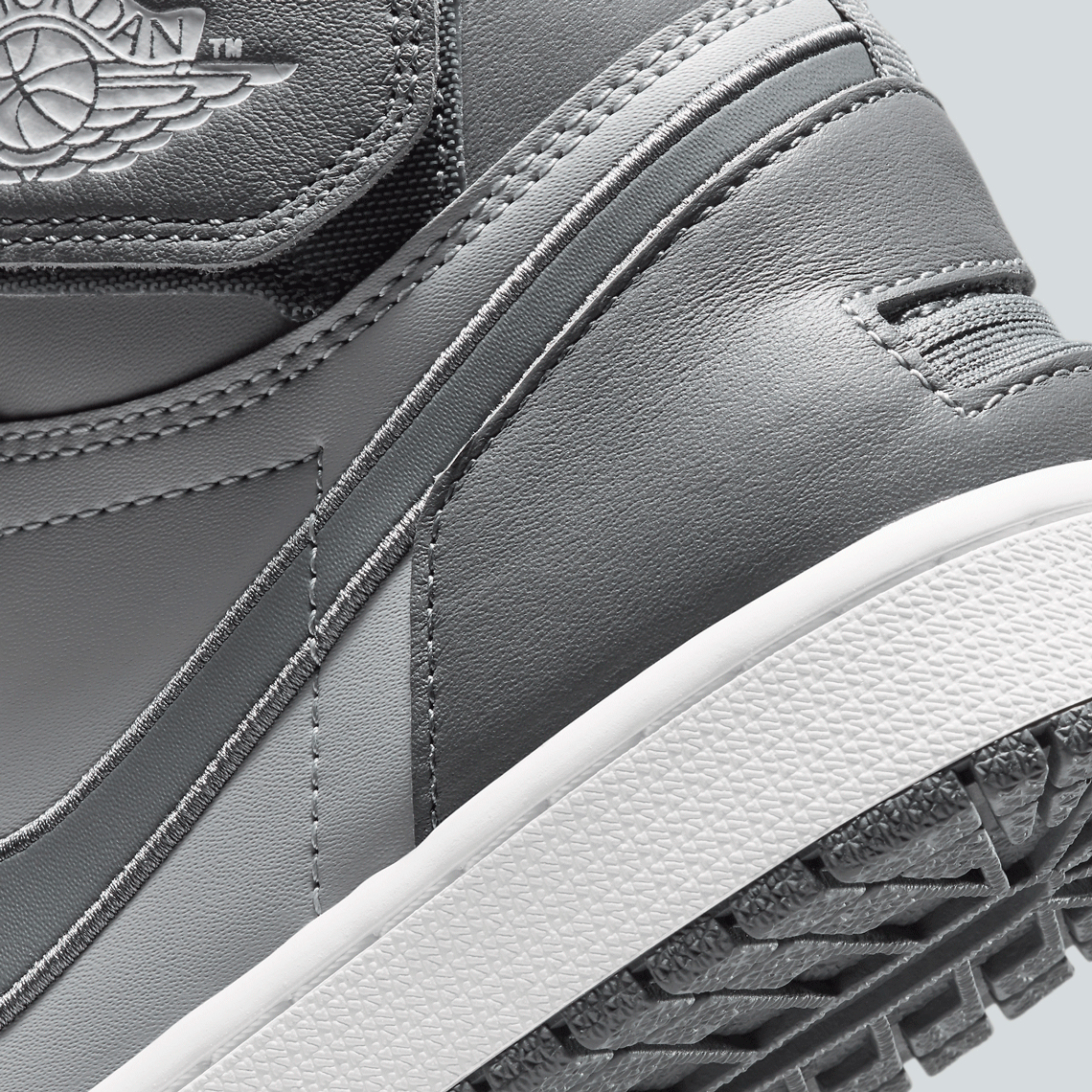 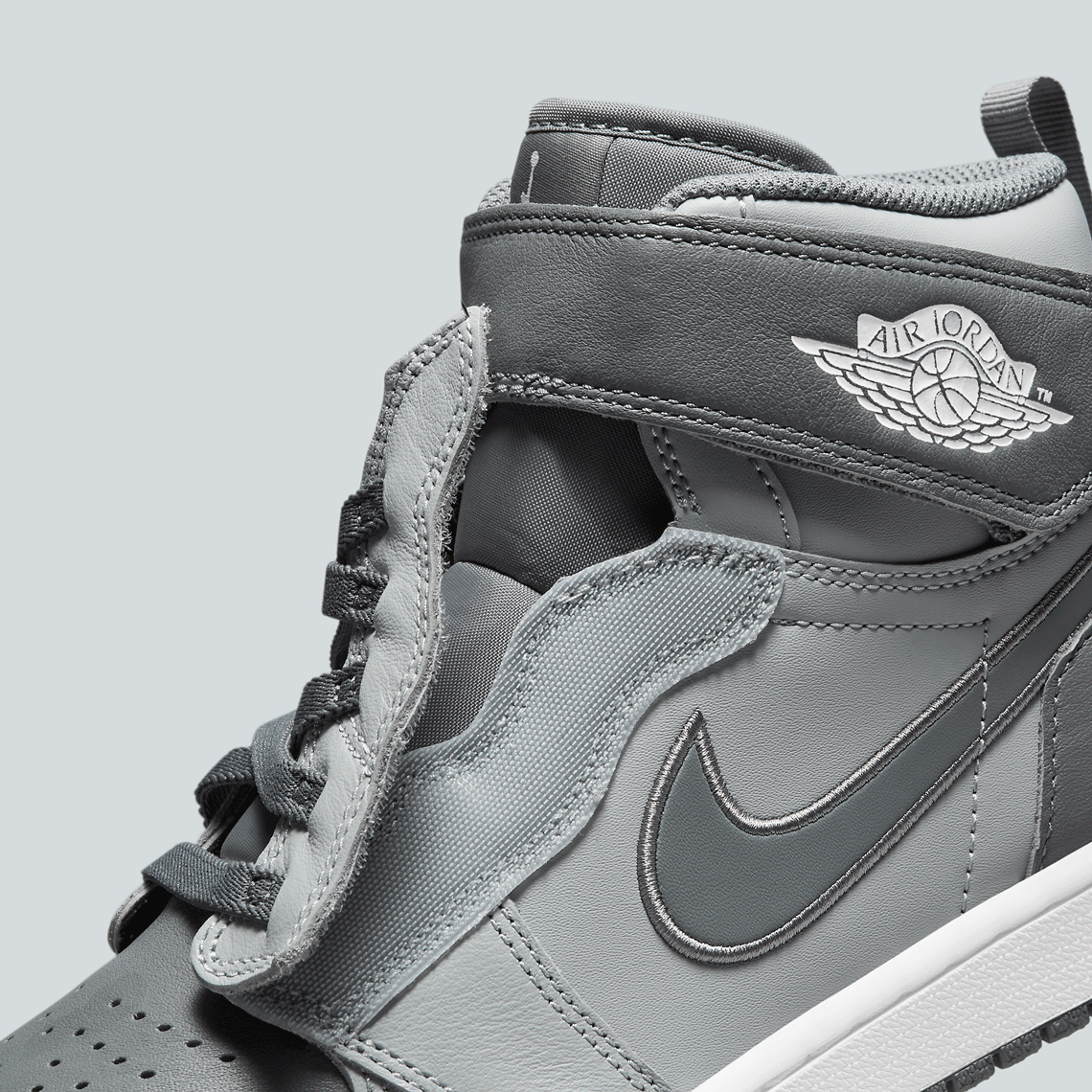 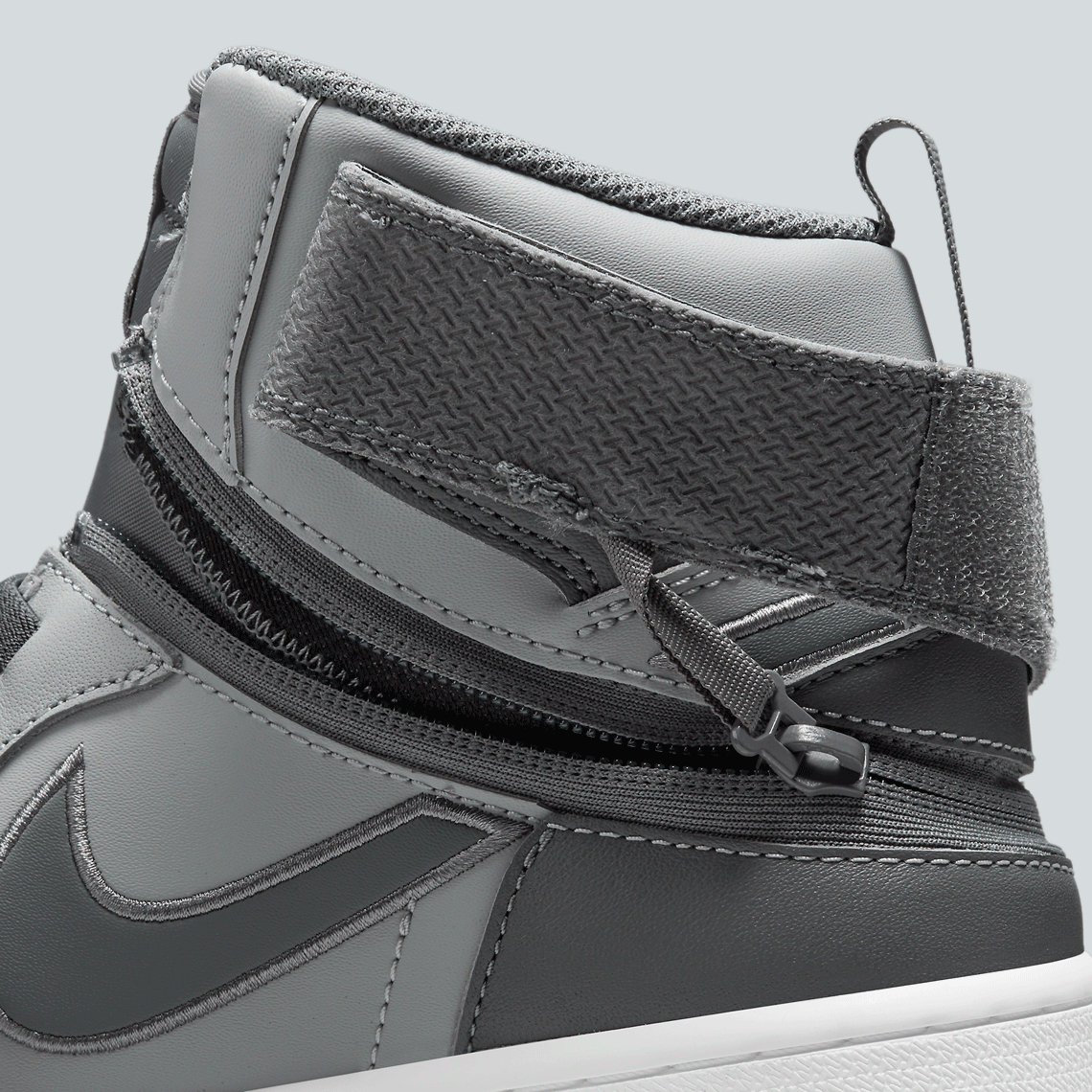