Since its introduction, the adidas Yeezy Quantum has done little to change up its formula. In both scheme and general design, each iteration has been relatively similar to the one previous — the same easily said for the upcoming and recently unveiled “Flaora” colorway.

Here, underneath layers of greyed knit, the upper bronzes certain accents, adding a finish that’s somewhat unique but still of the very same Quantum DNA. Elsewhere, greyed taping marks the counter, covering the midsole a quarter of the way alongside. Forward, a more polished, opaque finishes wraps the midsole walls, while the lace unit and collar contrast the rest heavily in black shades.

For a first look at the “Flaora,” see below. A release will likely hit adidas.com, Yeezy Supply, and select retailers before the end of the year.

In other news, the adidas Yeezy Boost 350 v2 Ash Blue is coming this week. 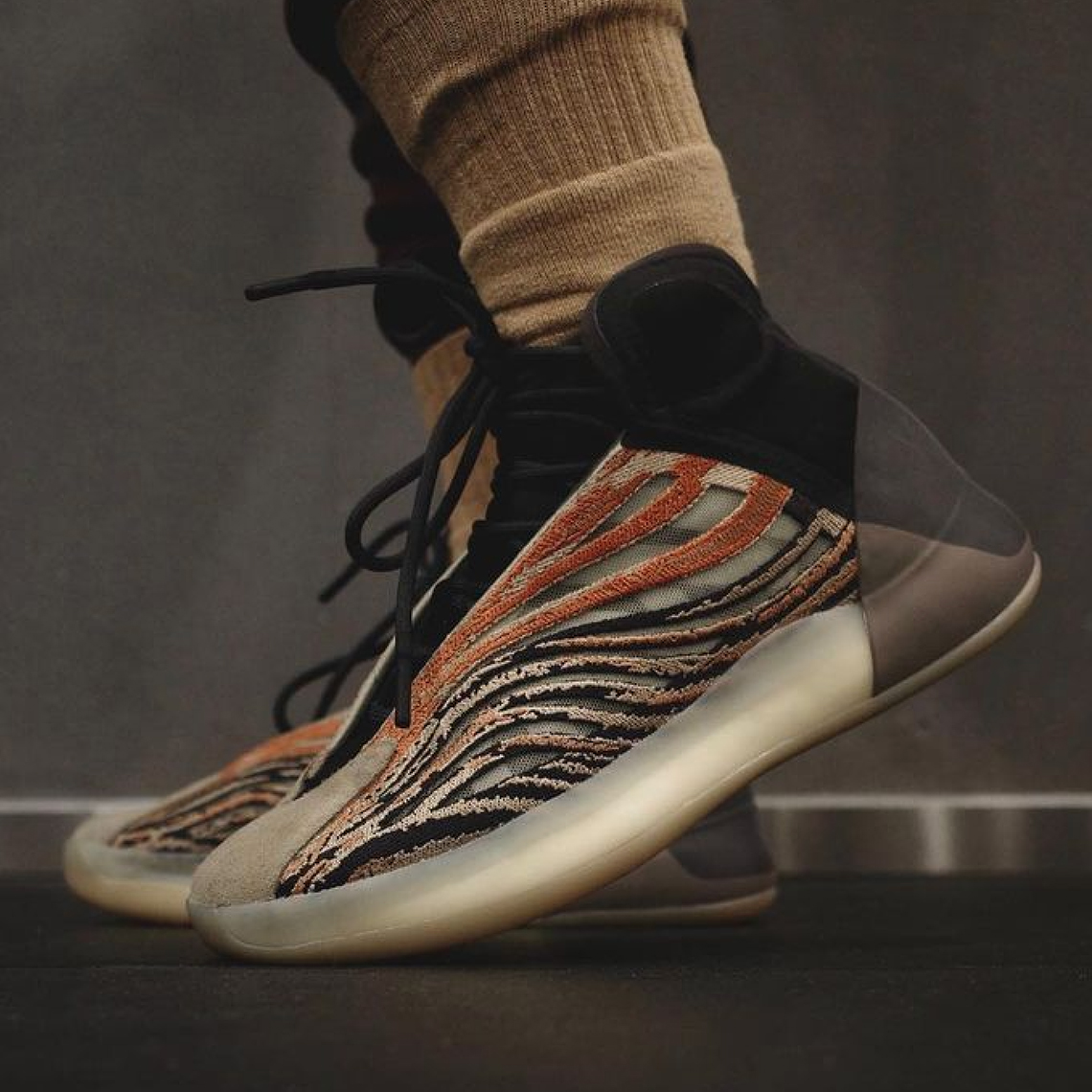 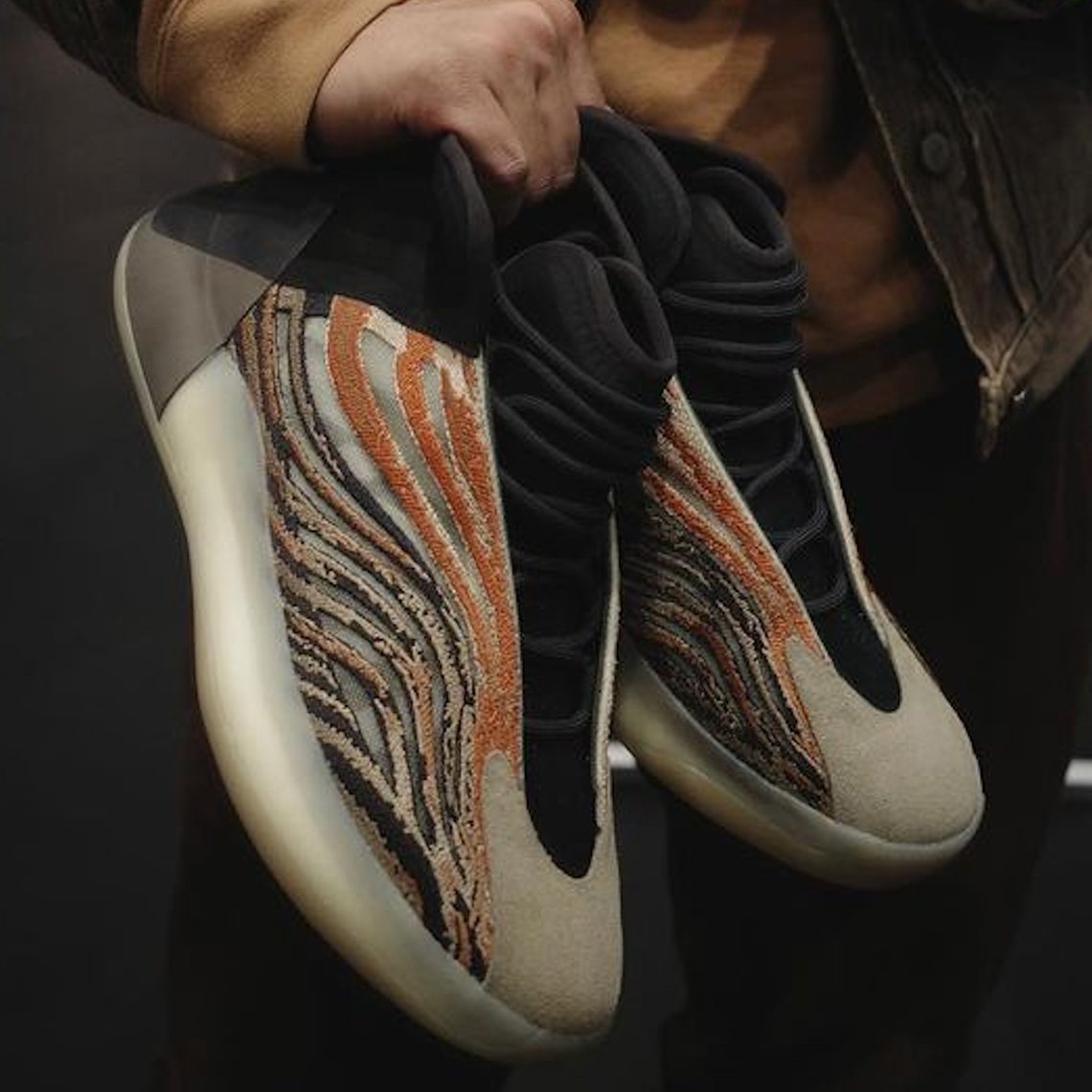 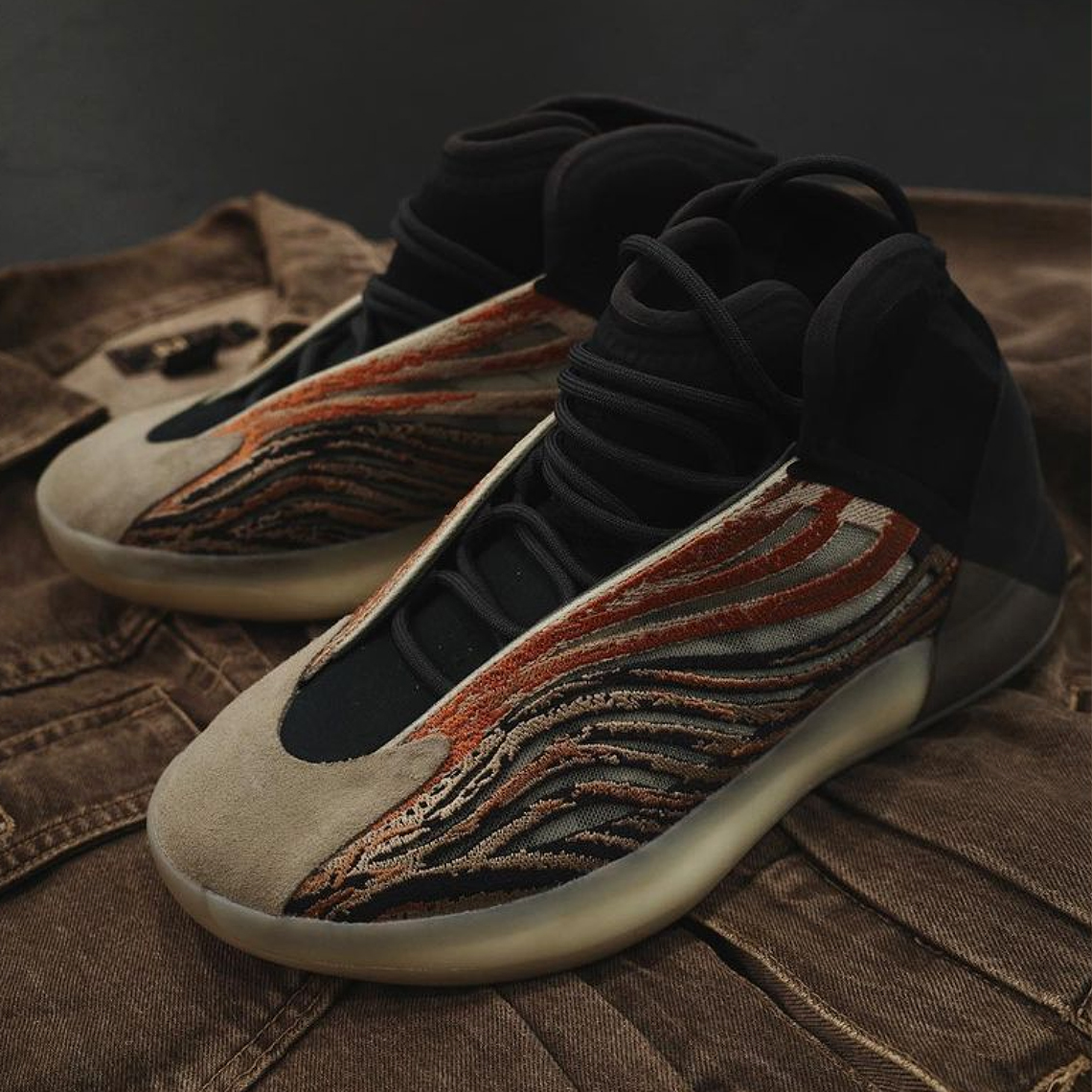 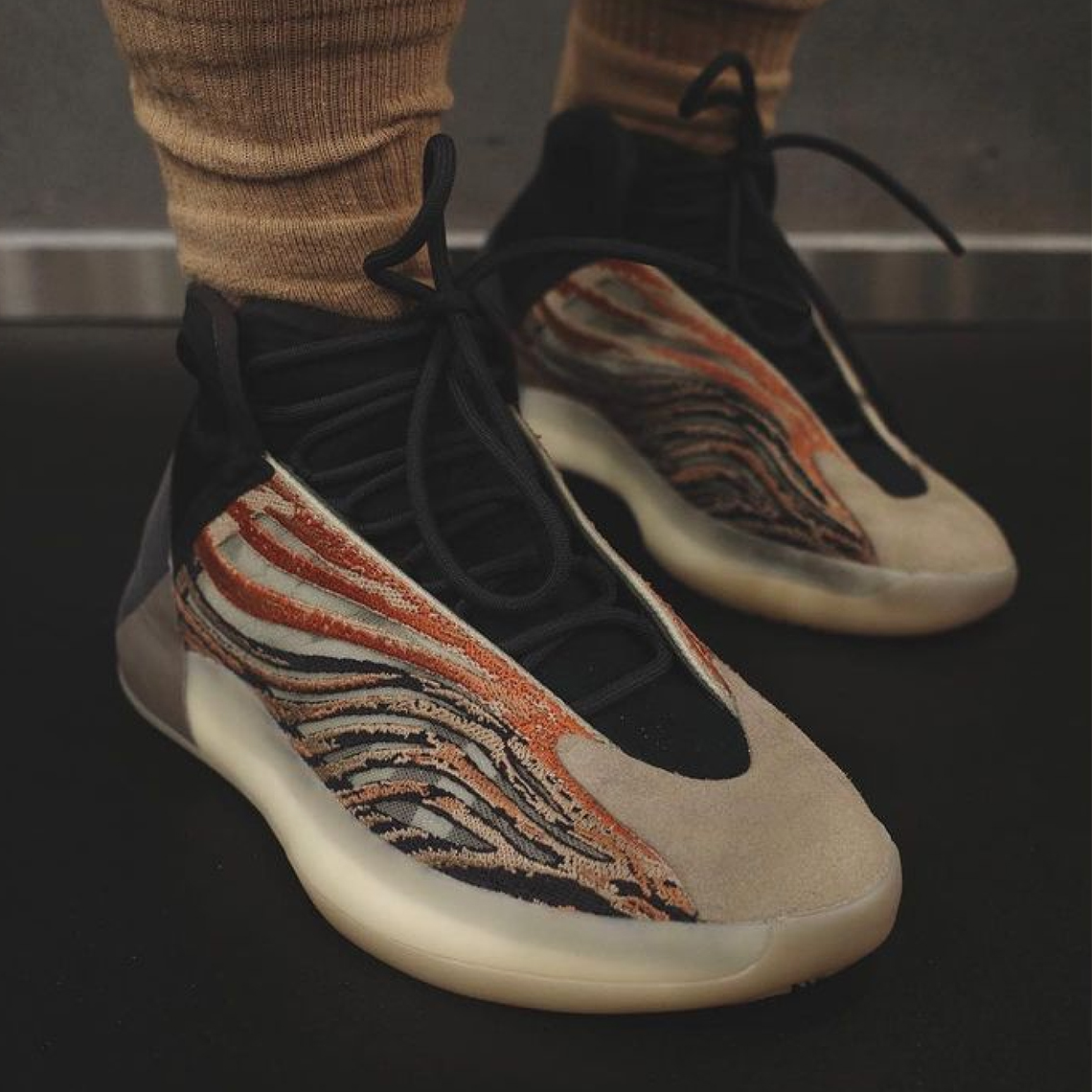 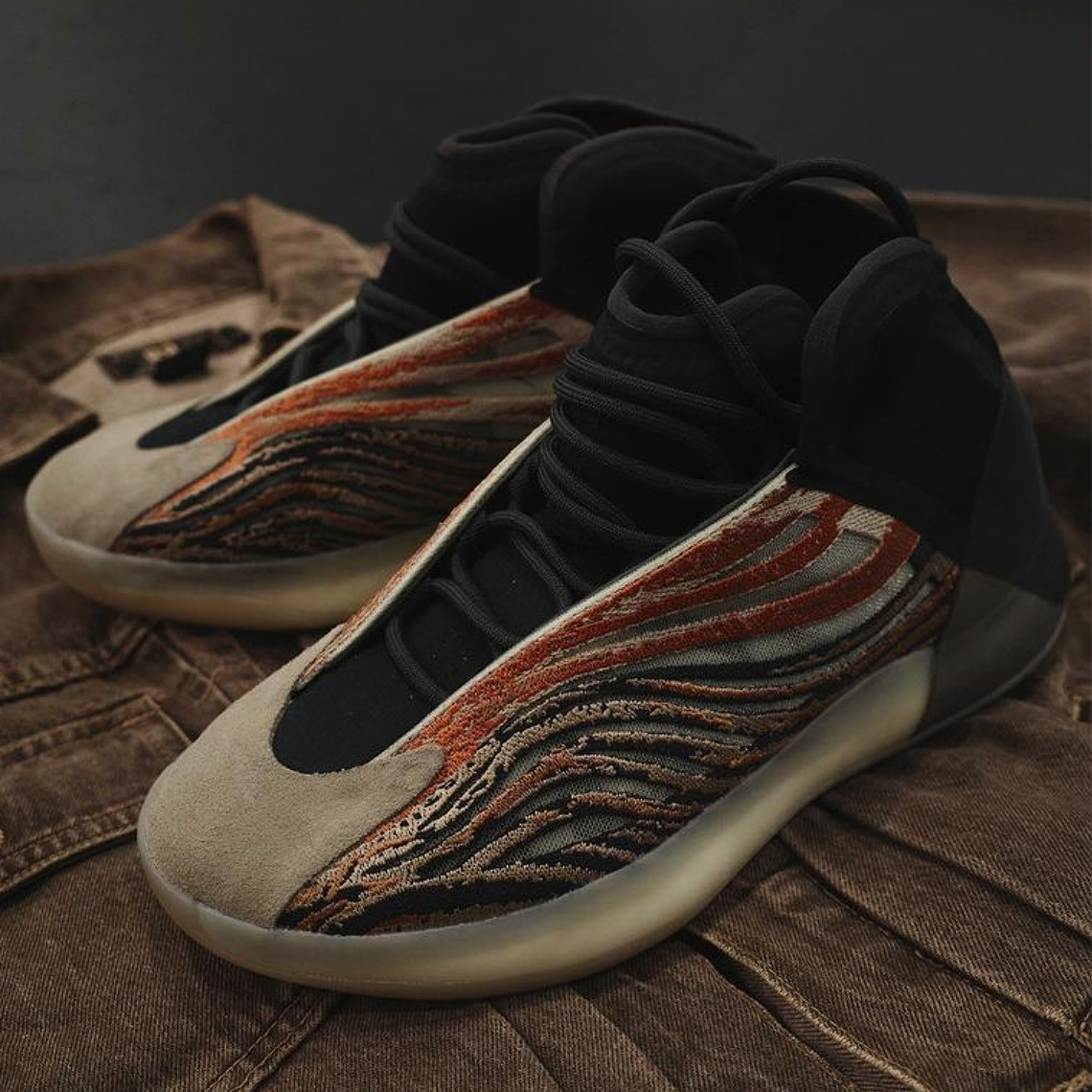