While two years removed from its 25th anniversary, the Nike Air Max Plus has delivered a steady number of impressive options since reentering the Swoosh’s roster in 2018. For its latest proposition, Sean McDowell’s design has taken on a vibrant orange gradient complemented by purple and black accents.

As with the model’s inaugural colorway in 1998, the forthcoming pair features a mesh base clad in a gradient that becomes less-pronounced as it inches closer to the midsole and heel. Palm tree-inspired TPU overlays across the upper deliver stark purplish contrast in a similar fading fashion, which also appears on the whale tail-shaped shank at the mid-foot. Elsewhere, the Air Max-variant boasts white and black accents that balance the boldness of the aforementioned gradients, although Tuned Air branding and units introduce yellow and brighter shades of orange into the mix.

Official Nike.com release details are widely unknown, but this Air Max Plus is likely to launch throughout the summer. In the meantime, enjoy images of the shoes here below. 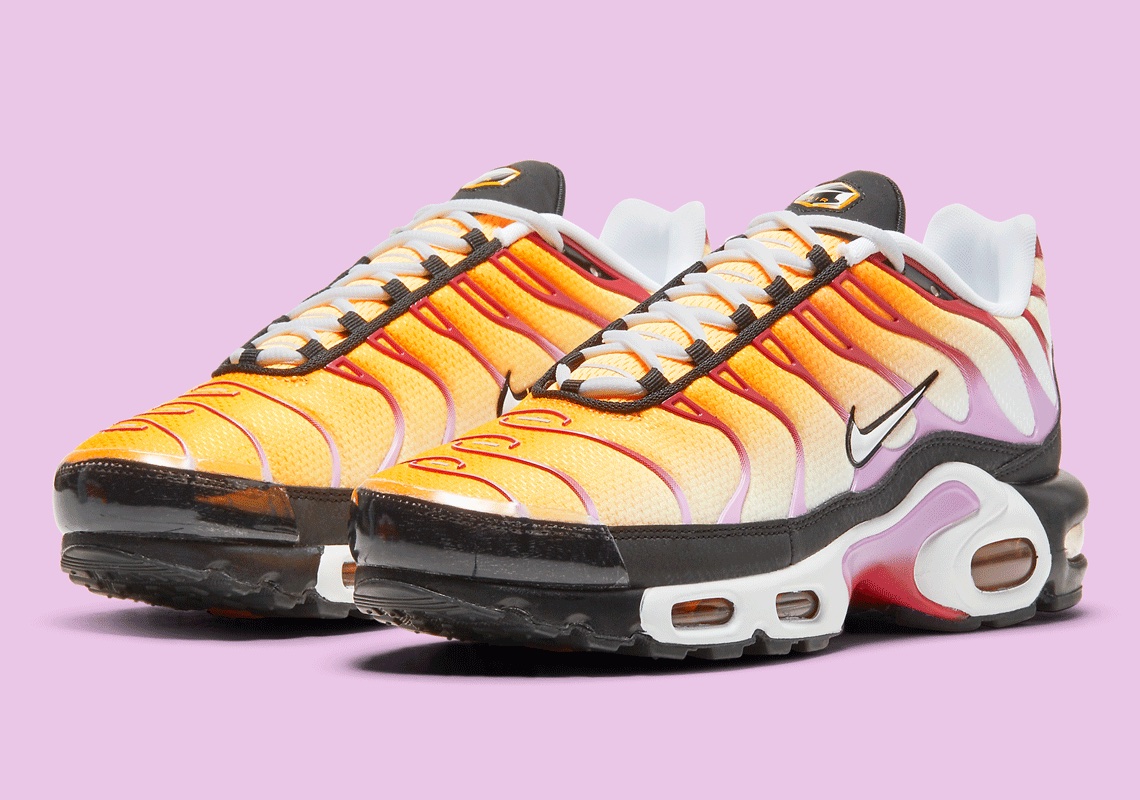 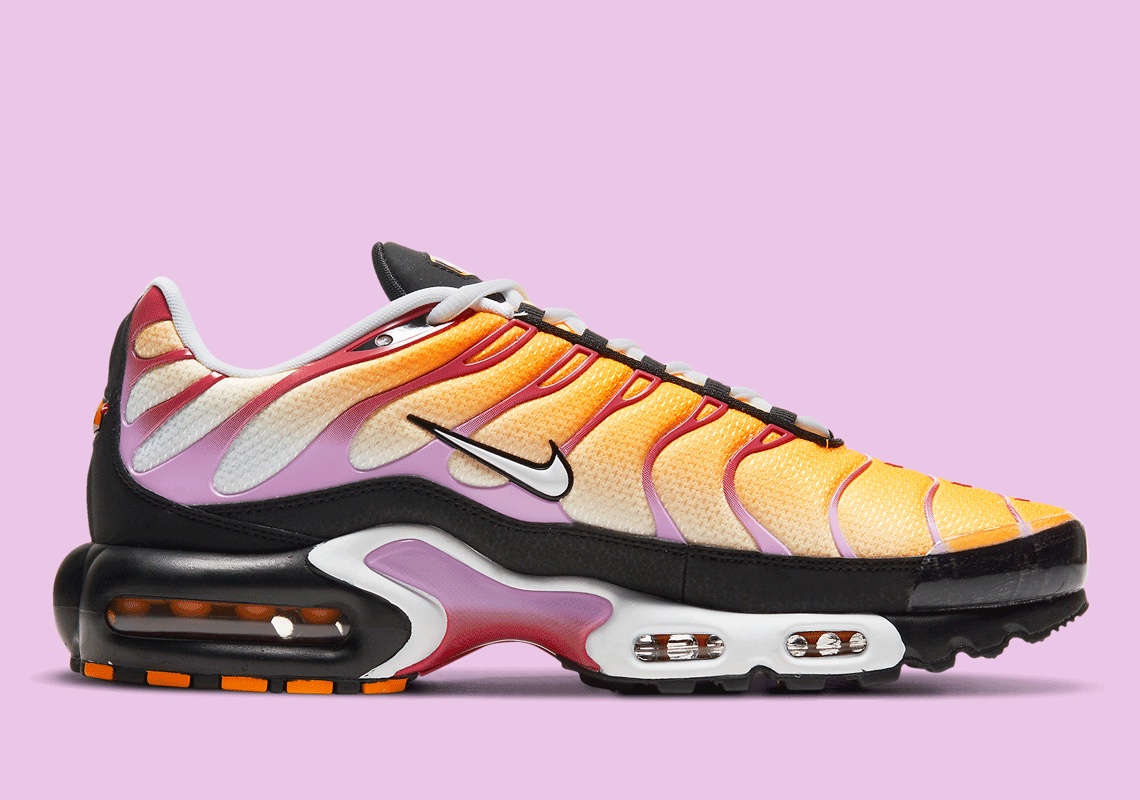 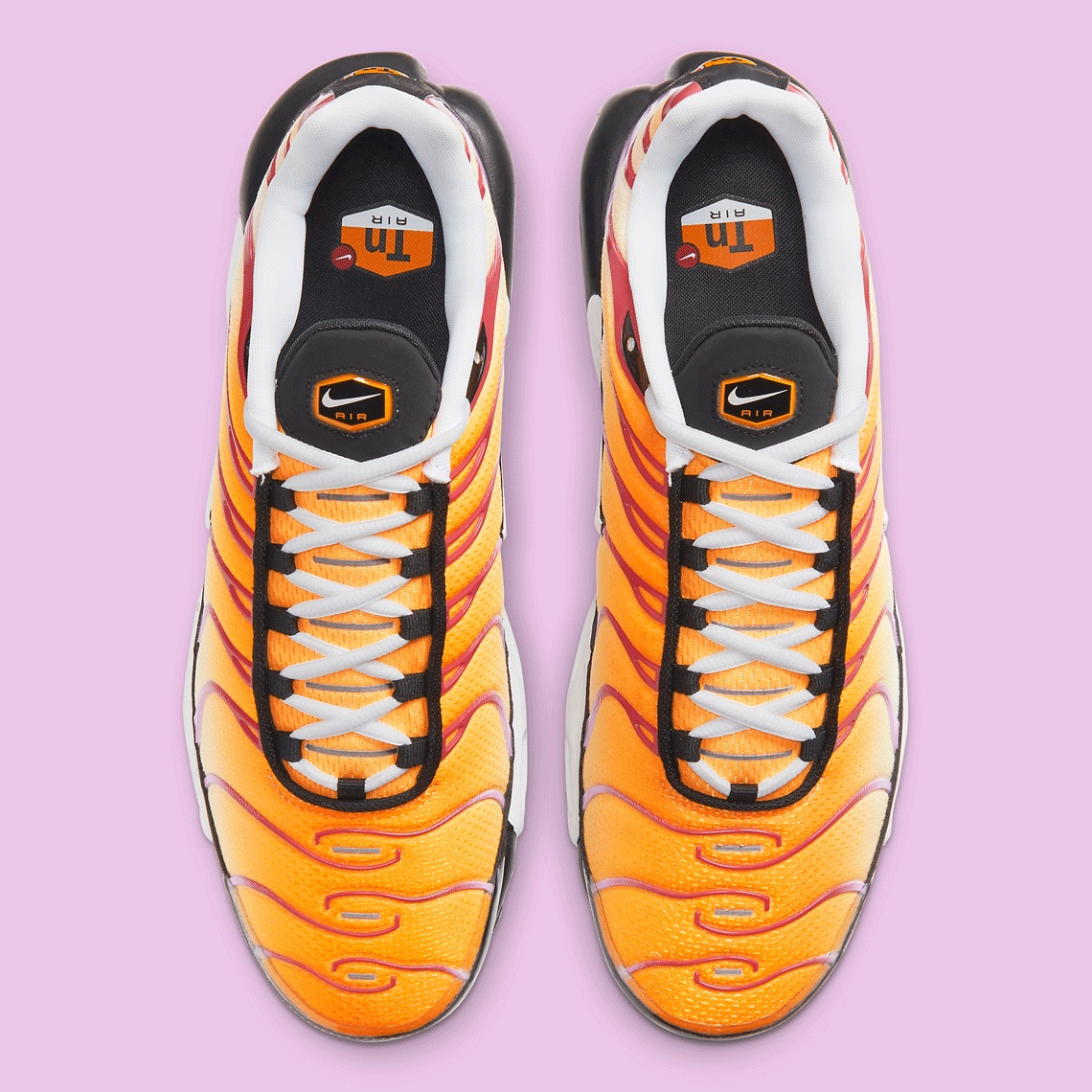 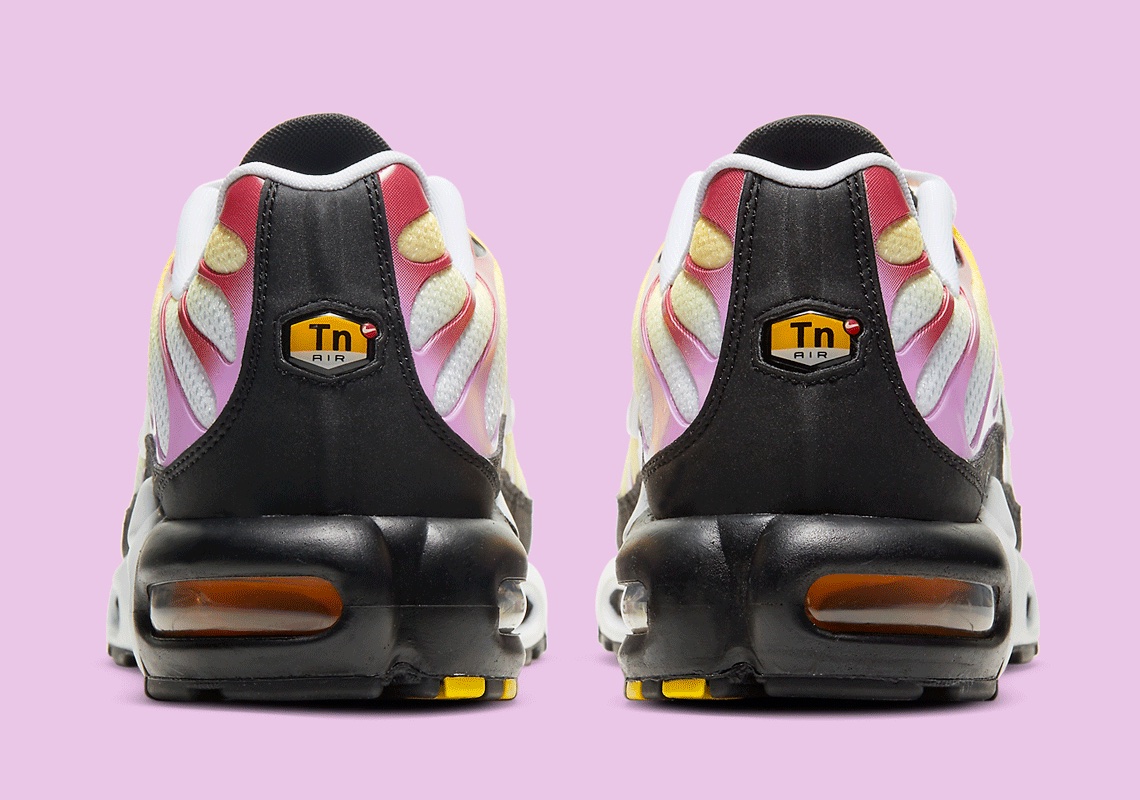 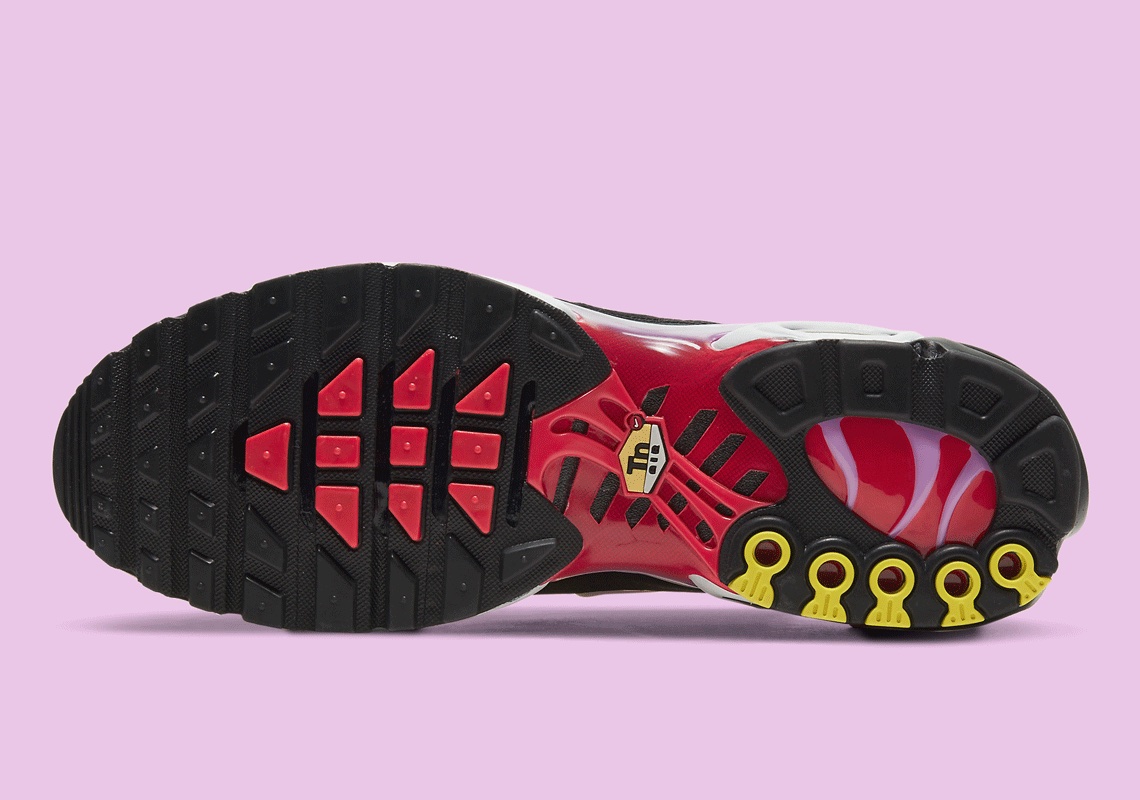 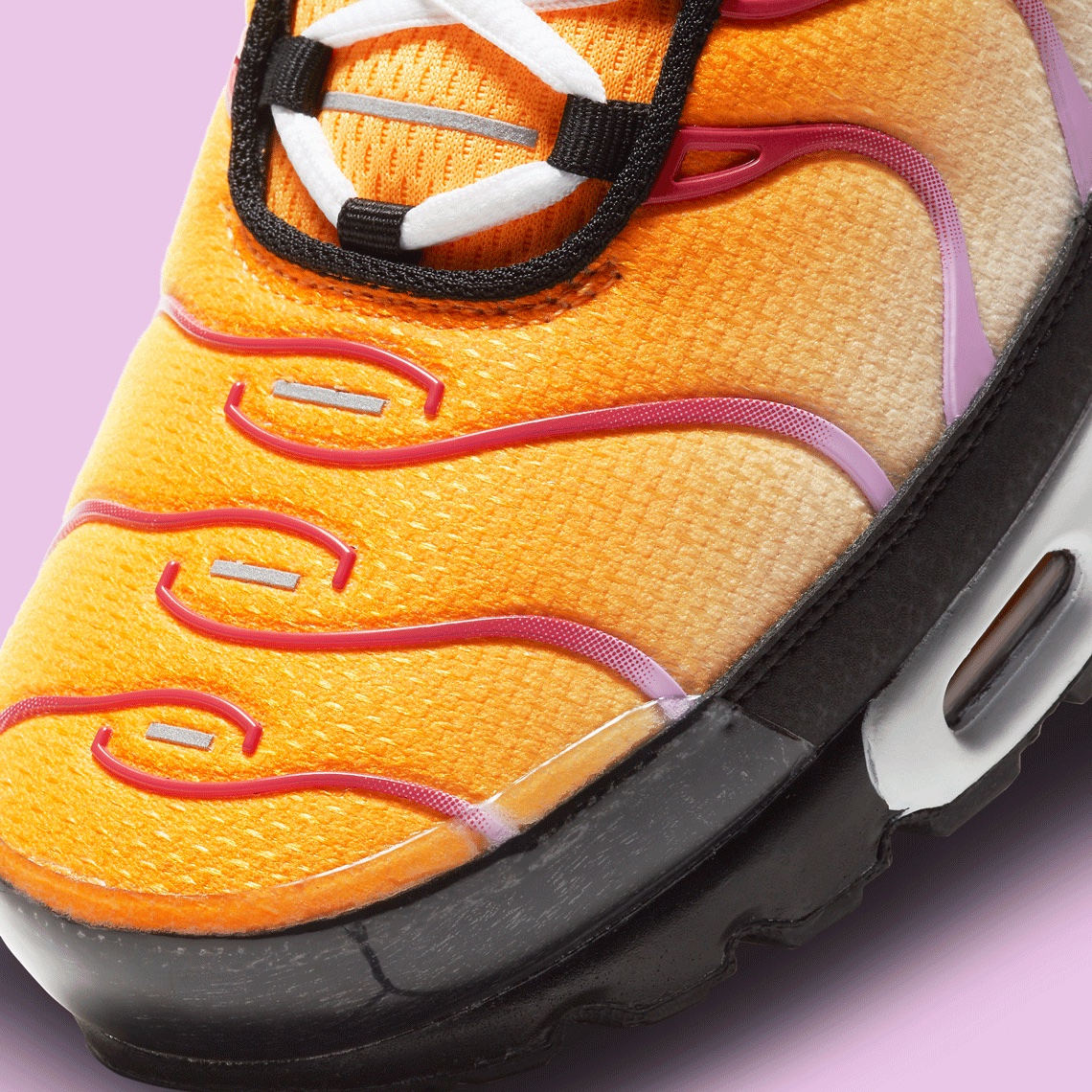 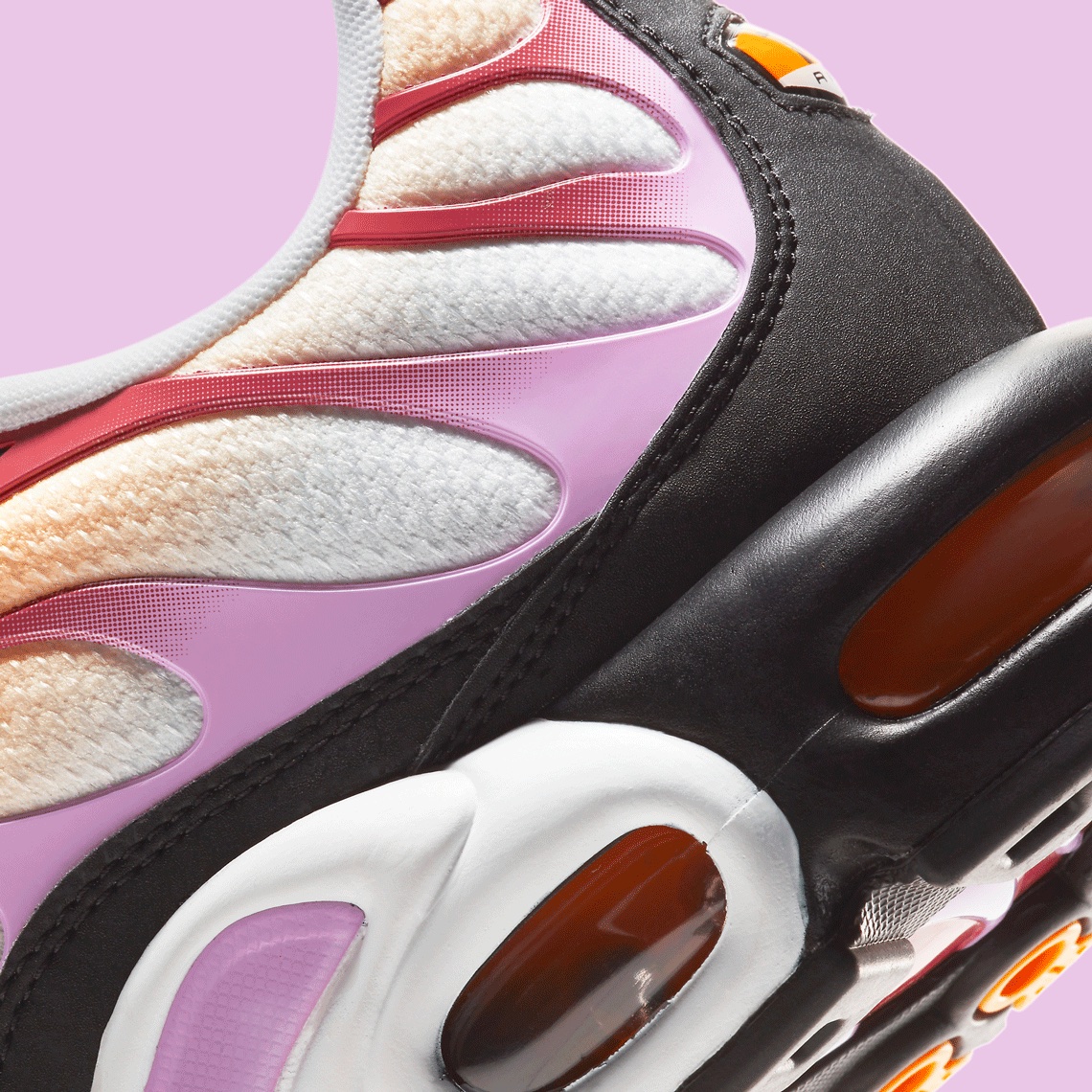