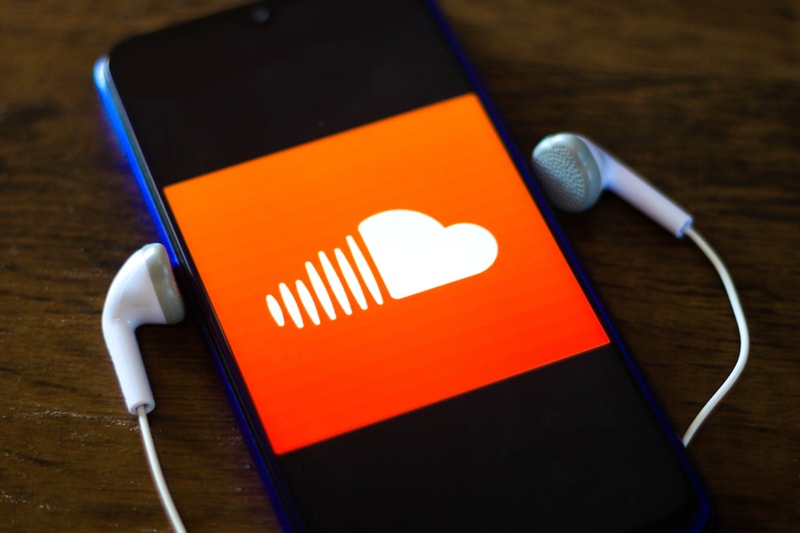 SoundCloud is reportedly in the works of creating a new payment plan that allows fans to directly pay artists. The alternate plan would allow the platform to be the first major music streaming service to follow a straightforward payment model.

The streaming payout strategy is not new but has been made popular by other streaming services like Tencent Music’s QQ Music, and subscription services like OnlyFans and Patreon that have heavily built their business models around the payment system.

If SoundCloud moves forward with the change, the new model will be a large shift for the company. The service currently uses a “pro-rata” model, where artists are paid depending on who brought in the most streams. Most major streaming services utilize this method.

SoundCloud recently launched its on-demand streaming service SoundCloud Go+, where users have to pay up to $10 USD a month to listen. However, the payment does not directly go to the artists fans listen to, and users are unable to “tip or steer their subscription fees toward their favorite acts.”

The latest development comes from the recent call for more fairness of streaming services towards artists and for creating a more “user-centric” payment model. Unlike other major streaming services, SoundCloud has the ability to explore the new payment system without alerting or gaining approvals from major record companies.

The upcoming changes to the payment model mark the first big move from Michael Weissman, the new CEO of SoundCloud. Under his leadership, SoundCloud has expanded its focus outside of the music industry, recently announcing SoundCloud Player One for a live-streaming gaming tournament within Fortnite that will feature eight SoundCloud artists.

In case you missed it, Bryson Tiller revealed his upcoming project Serenity will be divided into three volumes.