Soulland has long been a Nike collaborator, crafting an underrated Dunk High and a luxe, snakeskin Blazer. But after years together, it seems the Copenhagen-based label is looking for a change, and they’ve found exactly that in Li-Ning.

Teaming up for the first time this SS21 season, the two are presenting a duo of silhouettes under the same “Pre-Inter-Post” theme. Coming through this February, the capsule explores running in its phases, specifically before, during, and after as the aforementioned title implies. Both the Shadow and the Wind Ranger are the vehicles for this storytelling, with each designed in ways distinct from one another.

The Shadow is “high tech” yet sleek and simple at the same time, subduing much of its performance enhancements with a muted color palette. The sole, which comes partially hollowed and equipped with dual carbon plates, is grounded in ecru shades, while the “cool shell” above leans towards an opaque white. And though it may follow a similar guideline, the accompanying Wind Ranger pushes the boundaries a bit more as it wraps its entire upper with a slightly translucent, protective shroud.

Take a look at both pairs below. A release is currently set to land on February 19th at a Soulland.com and select retailers. 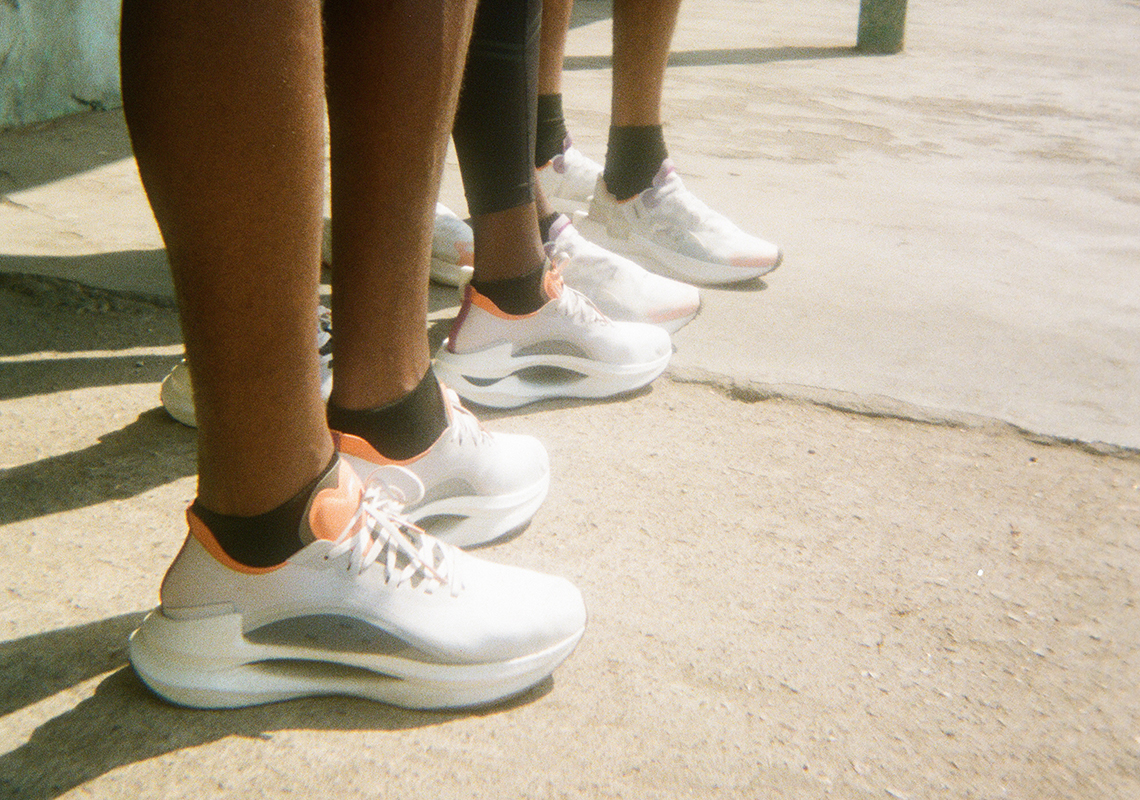 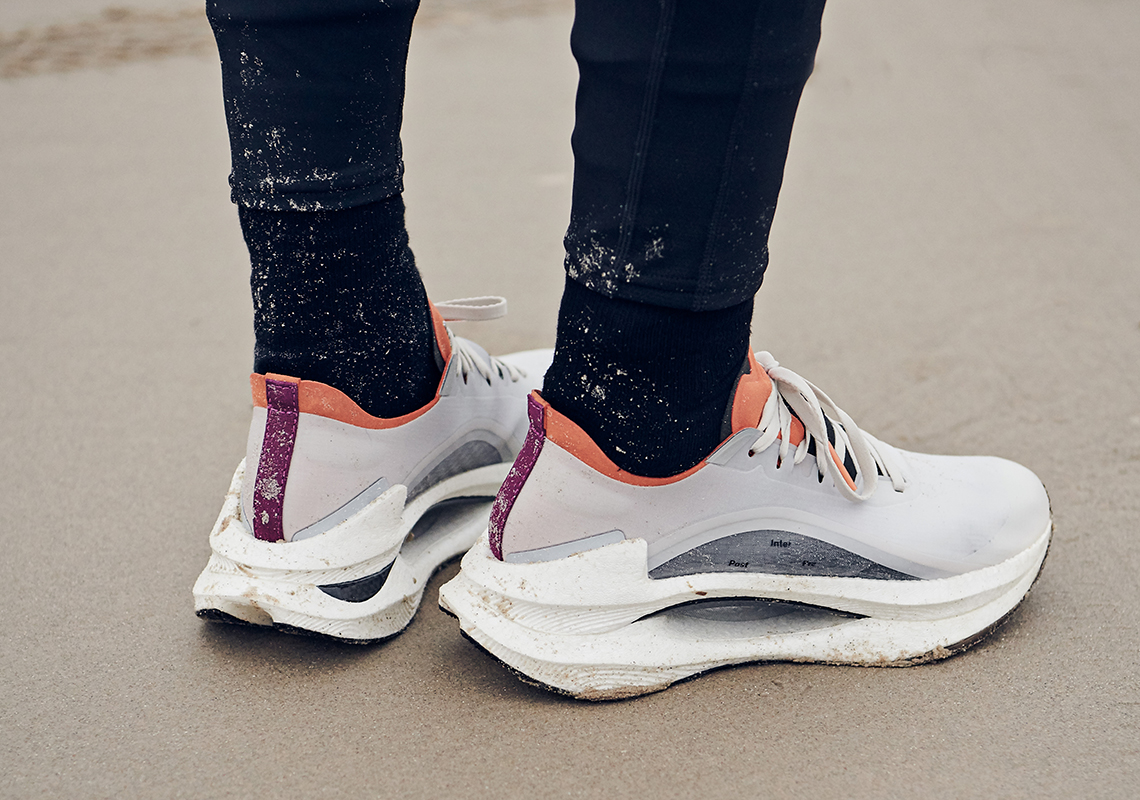 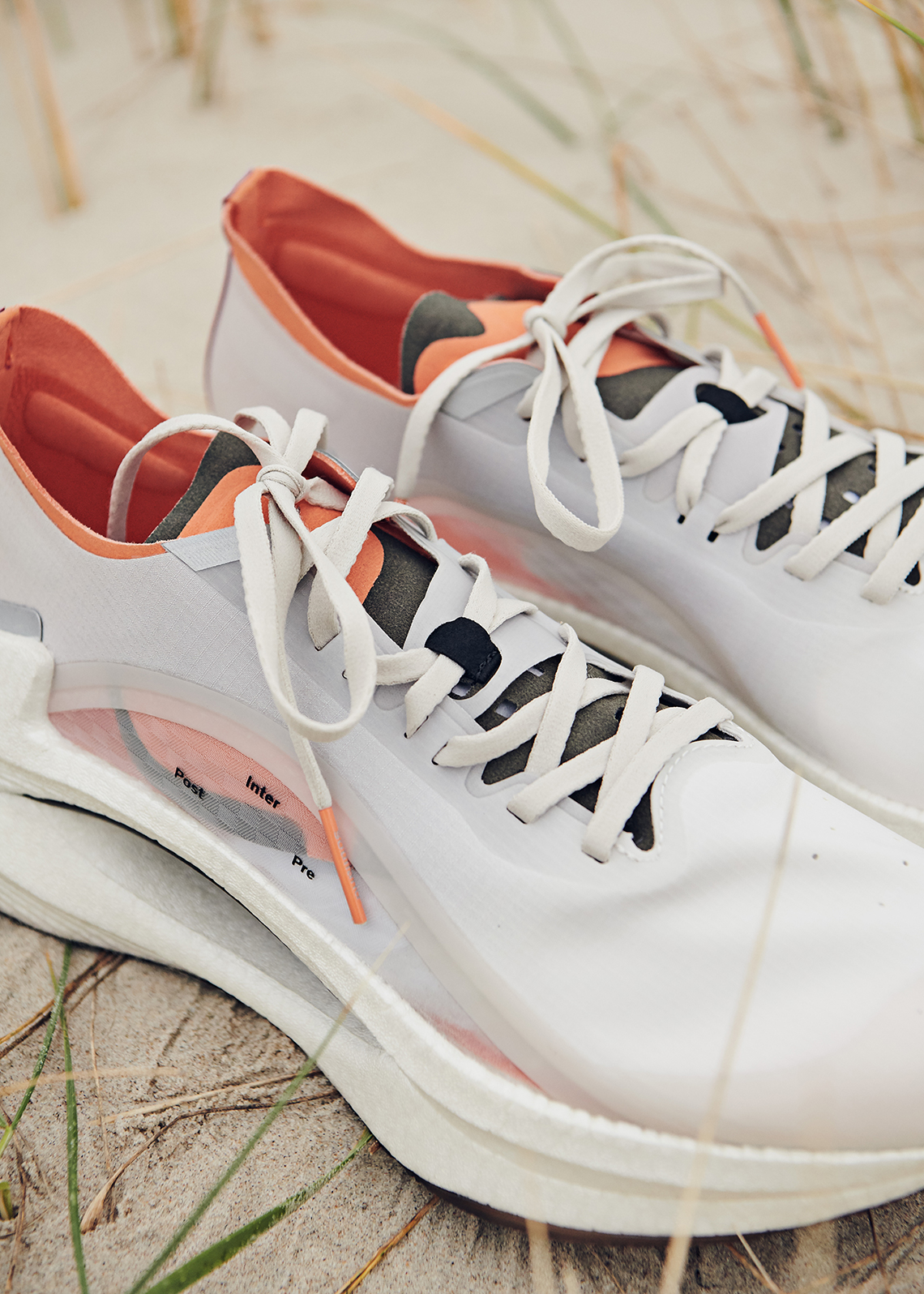 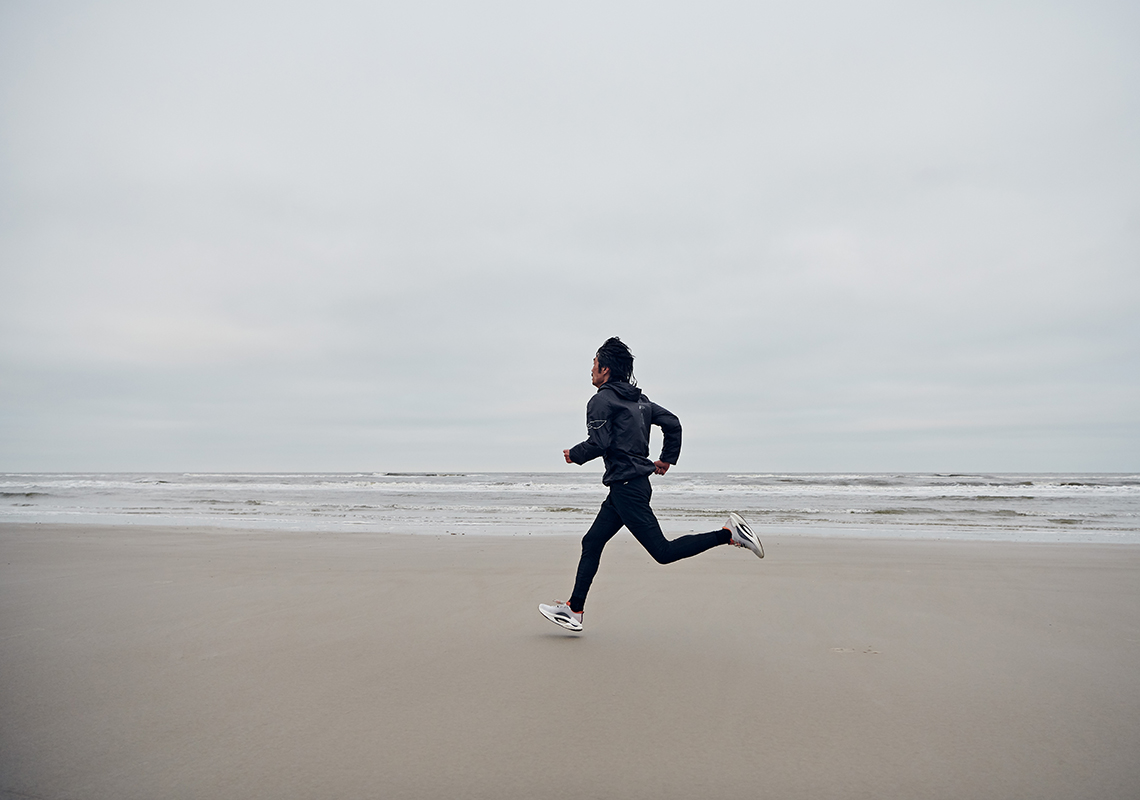 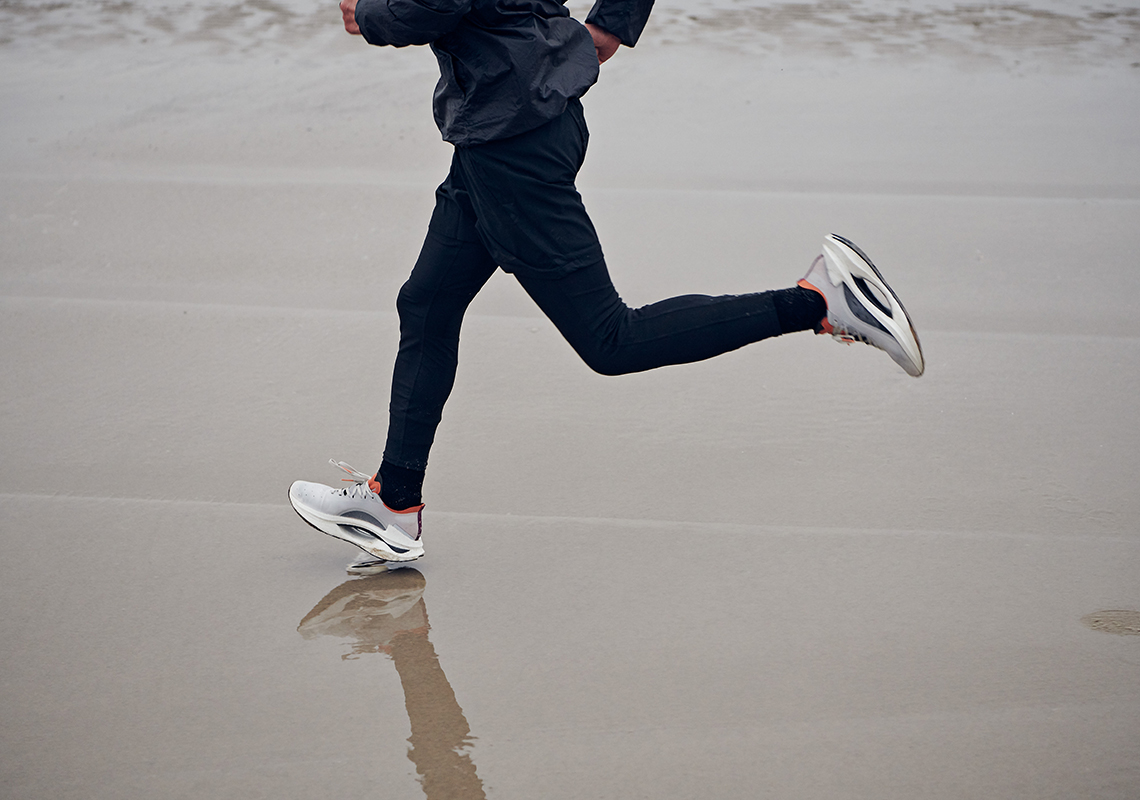 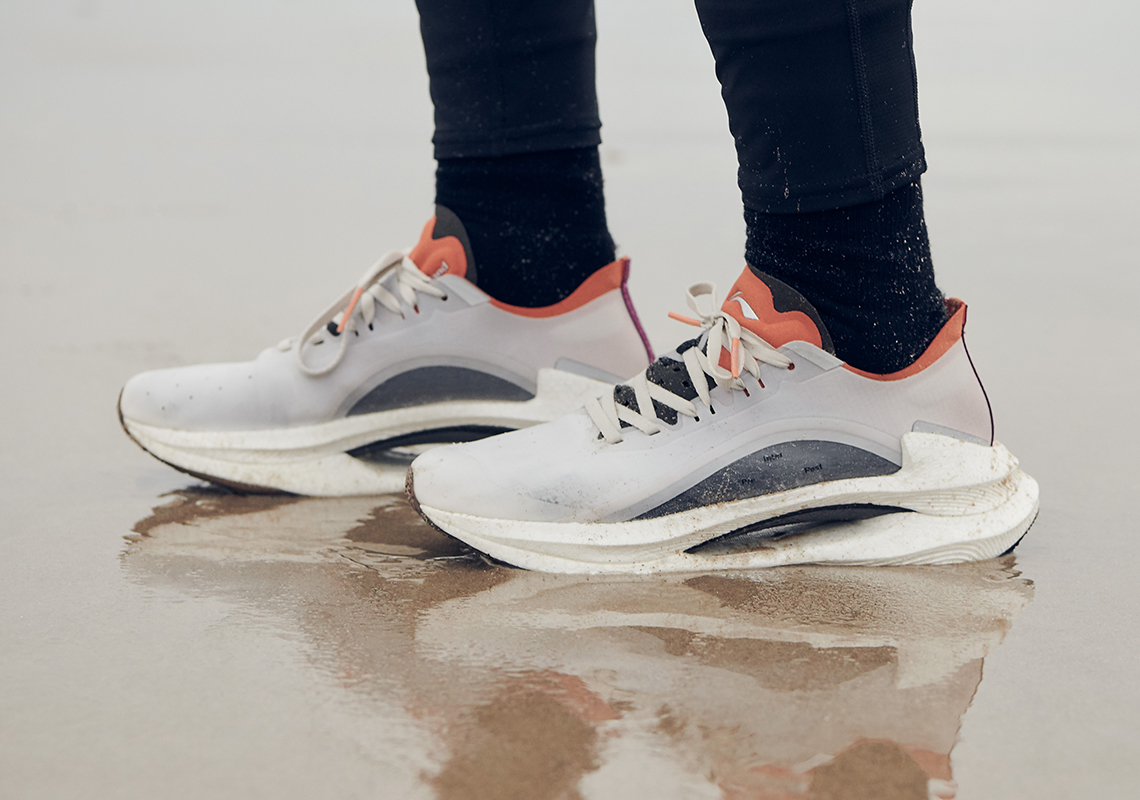 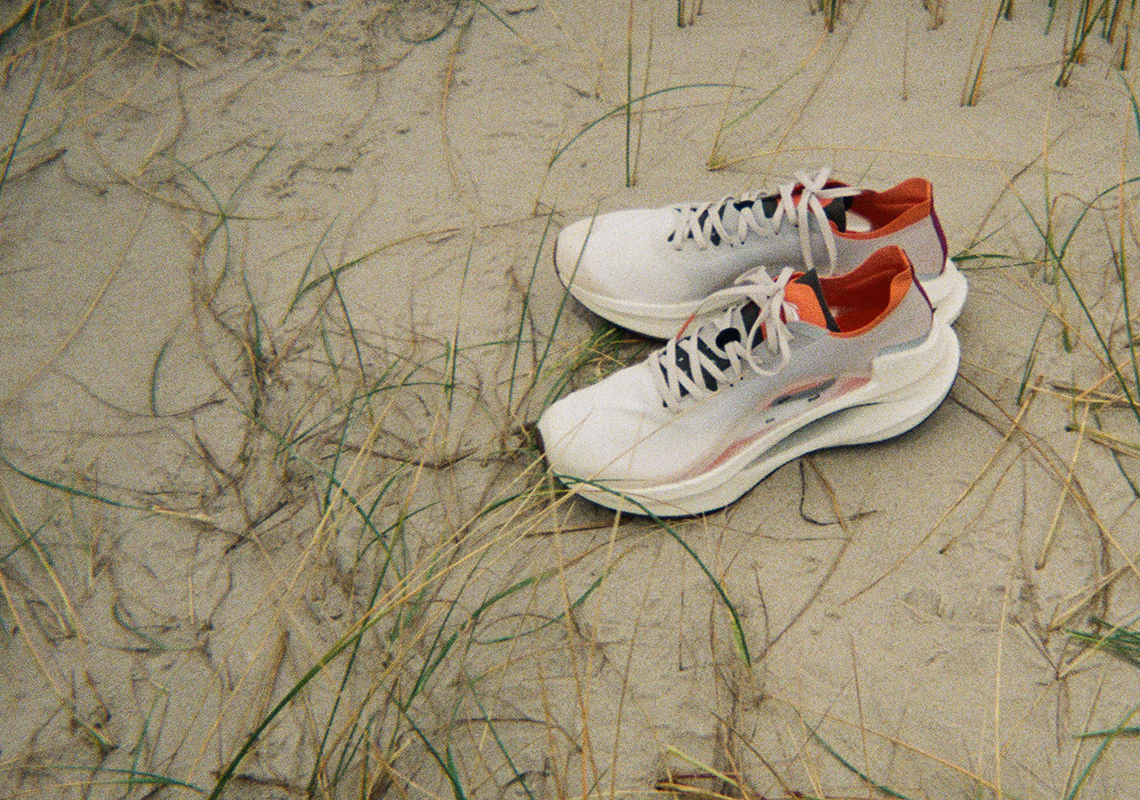 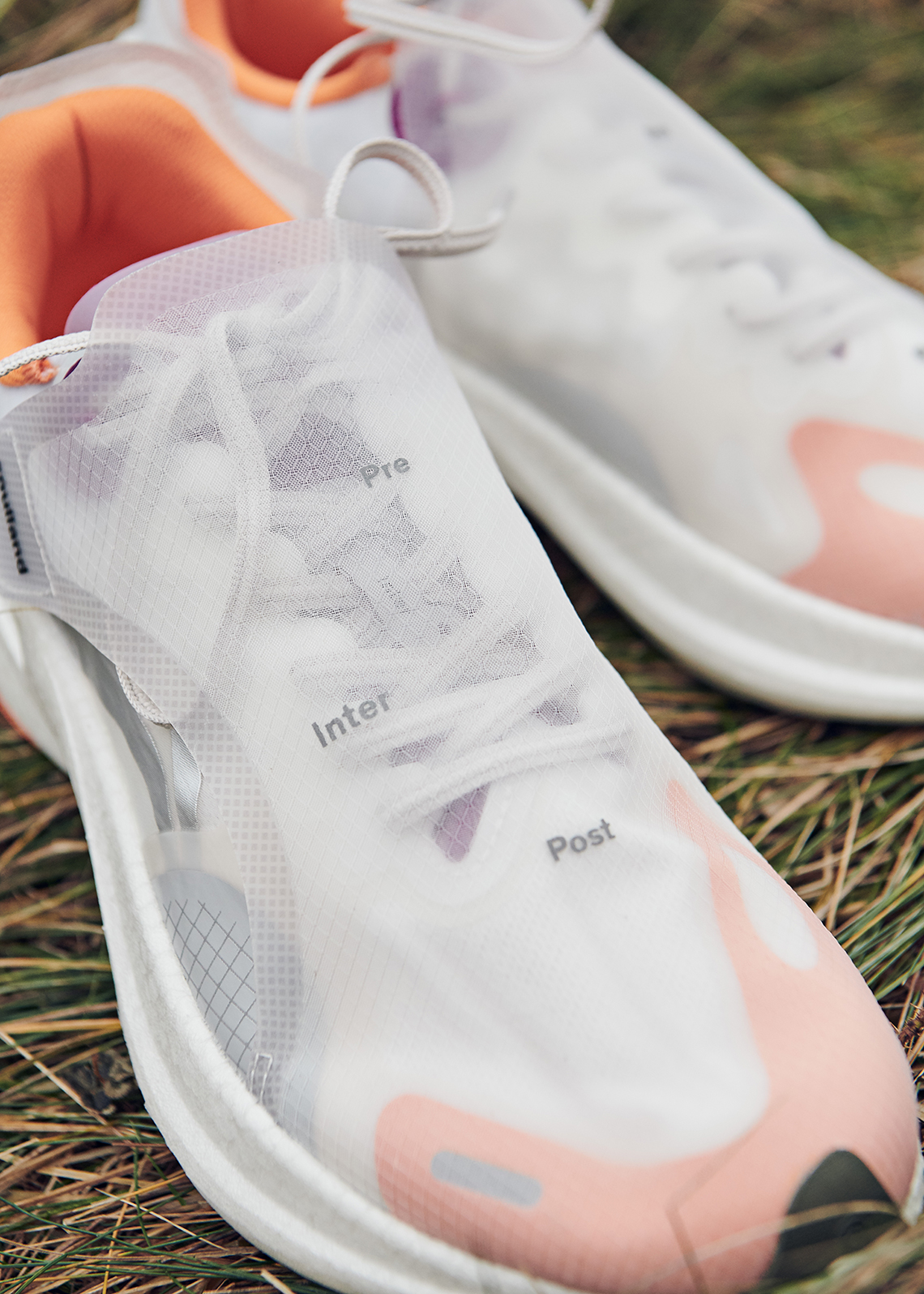 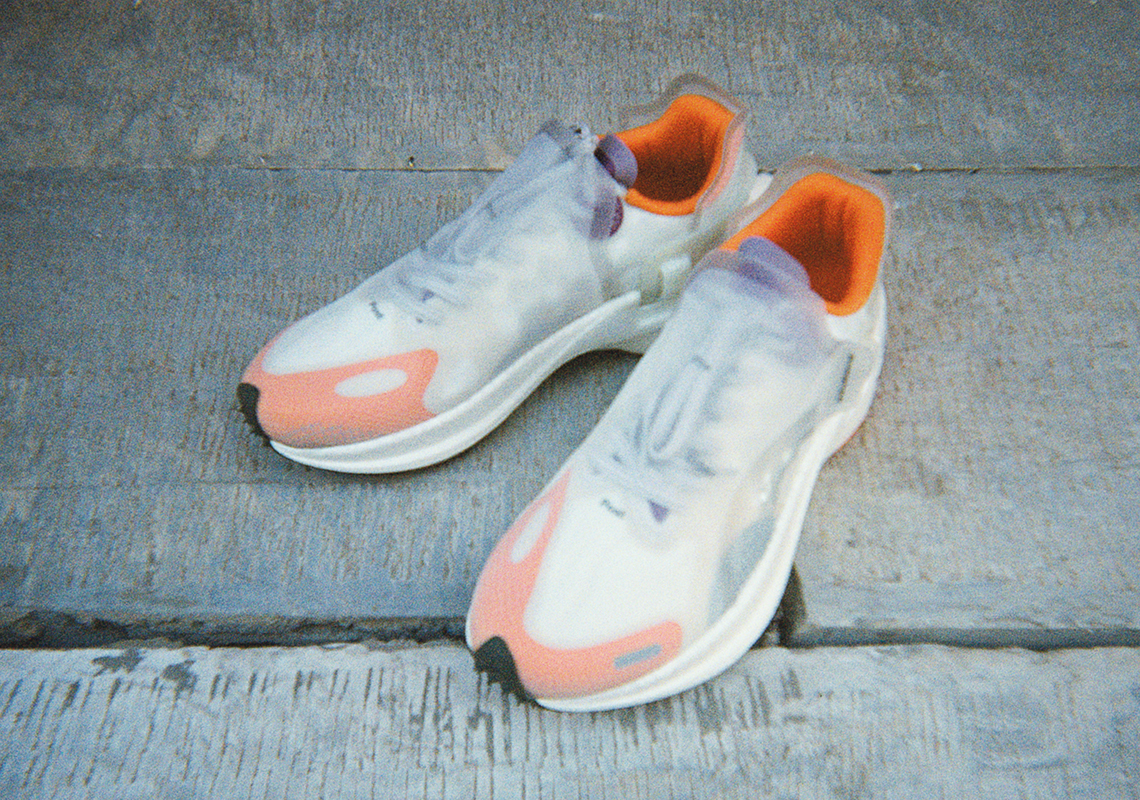