In America’s history, there has never been a president quite like Barack Obama. Throughout his 8-year term, the now retired leader graced us with a number of memorable moments, quite a few captured right on the hardwood. And, as he was well-known for his love of basketball, Nike provided Obama a very special Hyperdunk, one you’ll be able to purchase via Sotheby’s this week.

Believed to be one of only two in existence — the second gifted to Obama himself — the pair comes pristine, in DS condition. The design, though inspired primarily by the former president, draws partially from the “United We Rise” colorway, with Olympic themes dressing much of the shoe’s exterior. Grey side walls contrast adjacent to white leathers and lace units, while navy swooshes, midsoles, and heel supports further accent atop. What’s more, a number of overt references also come into play: the tongue is patched over with the presidential seal and the medial celebrates Obama’s place as the 44th POTUS via bright red embroidery.

For a detailed look, see below. The pair will be purchasable for $25,000 USD via Sotheby’s “Buy Now” program on Feb. 12th, meaning no auction will take place leading up to the release. 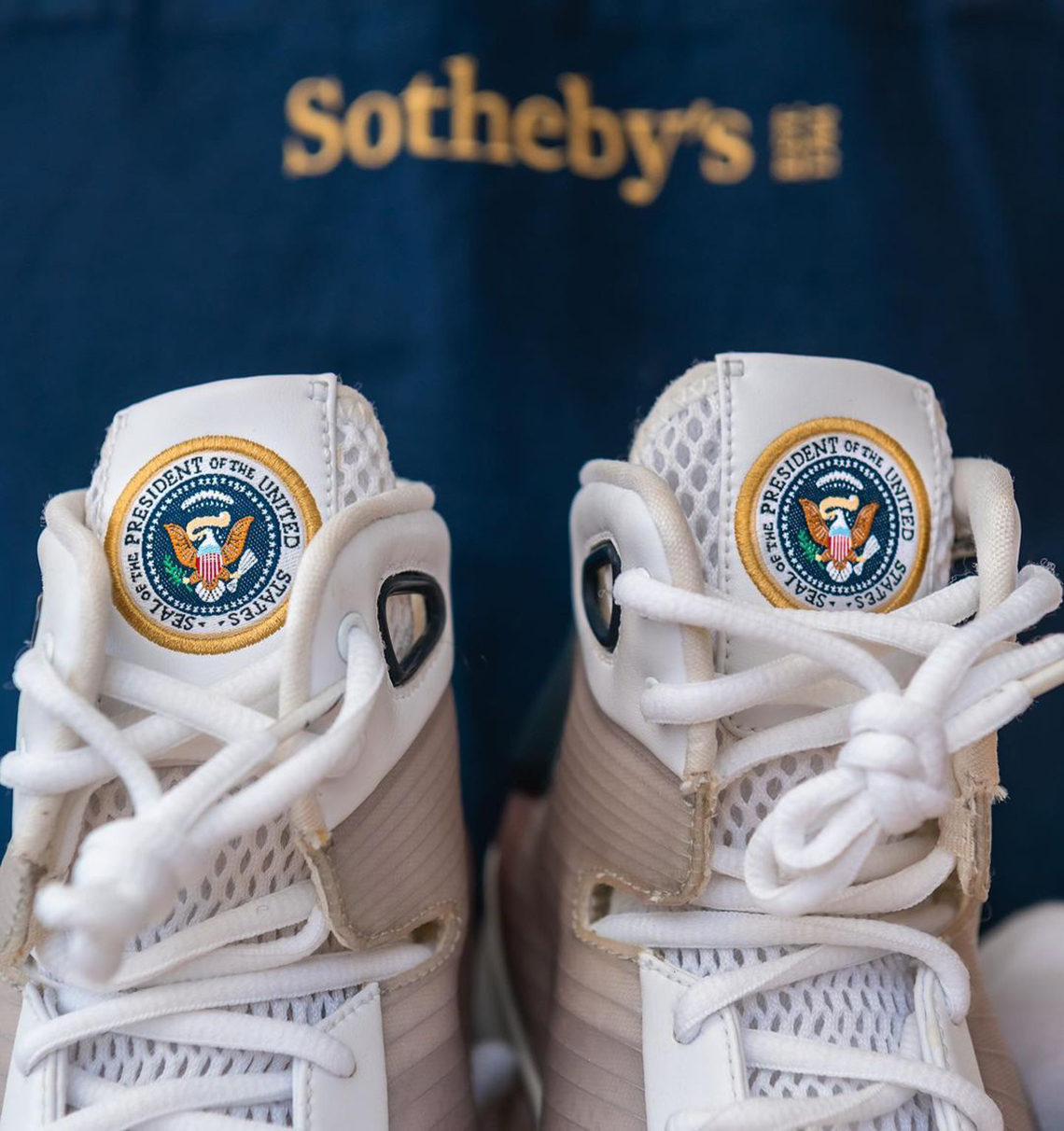 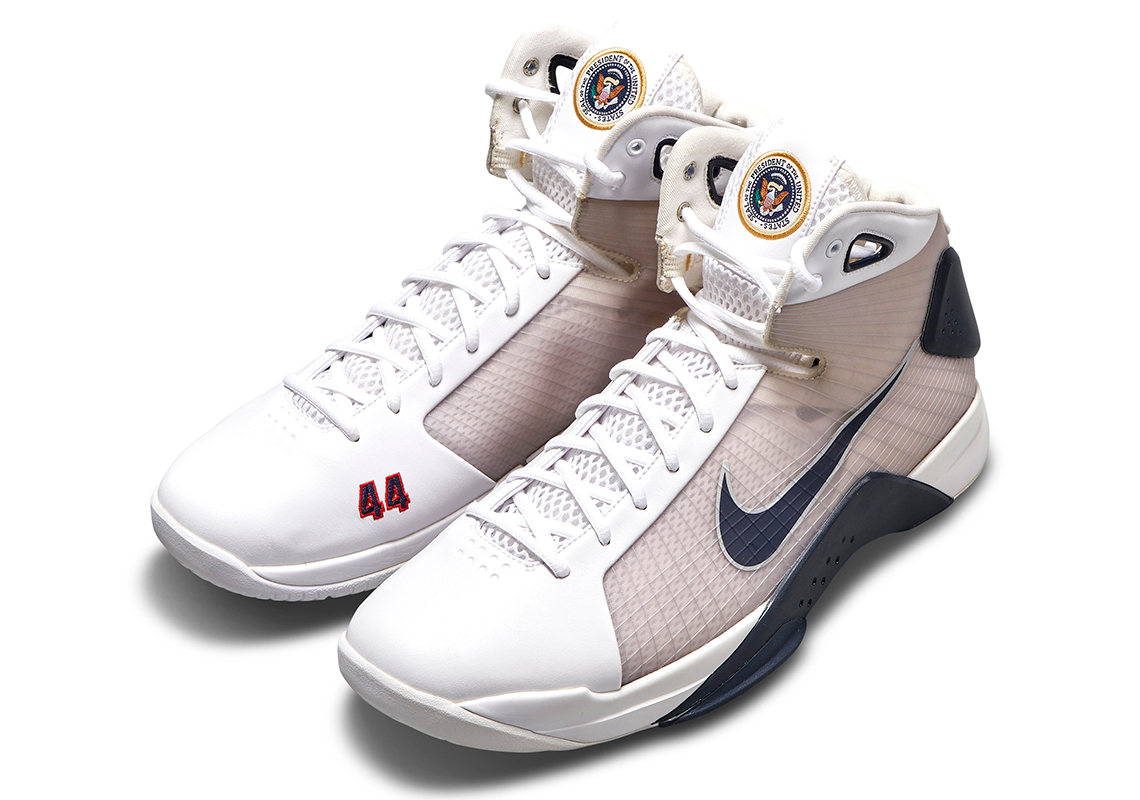 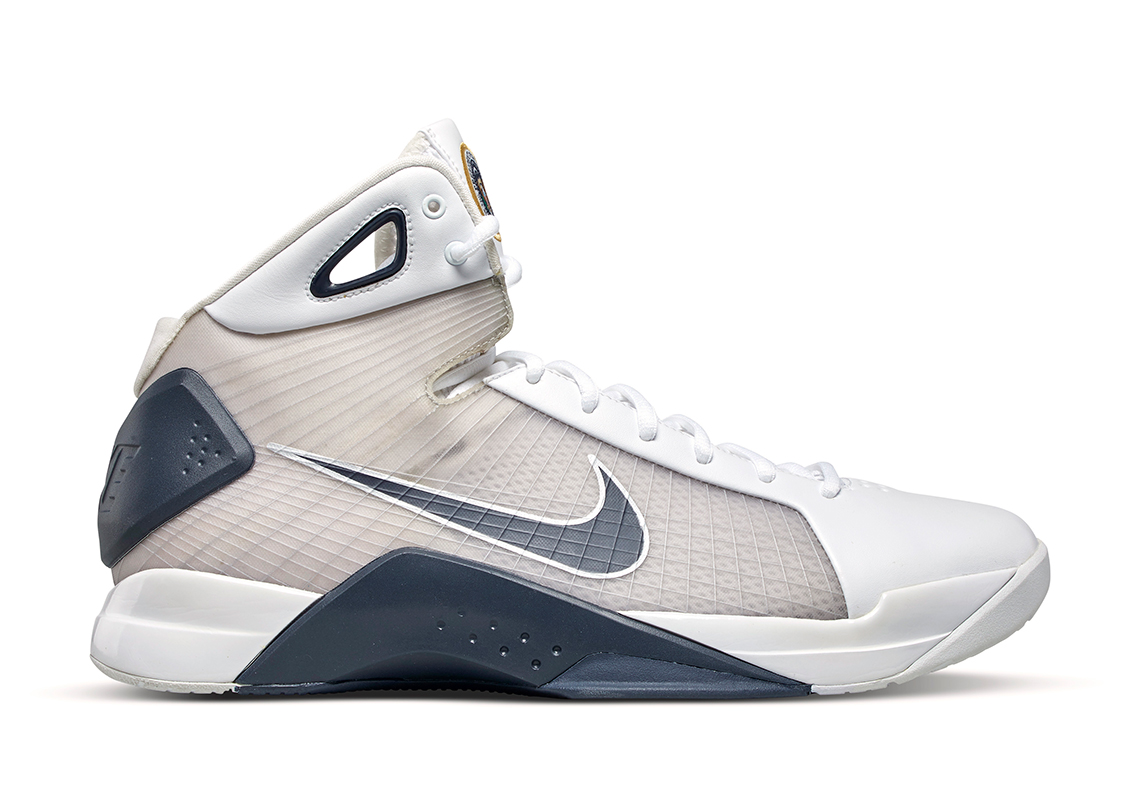 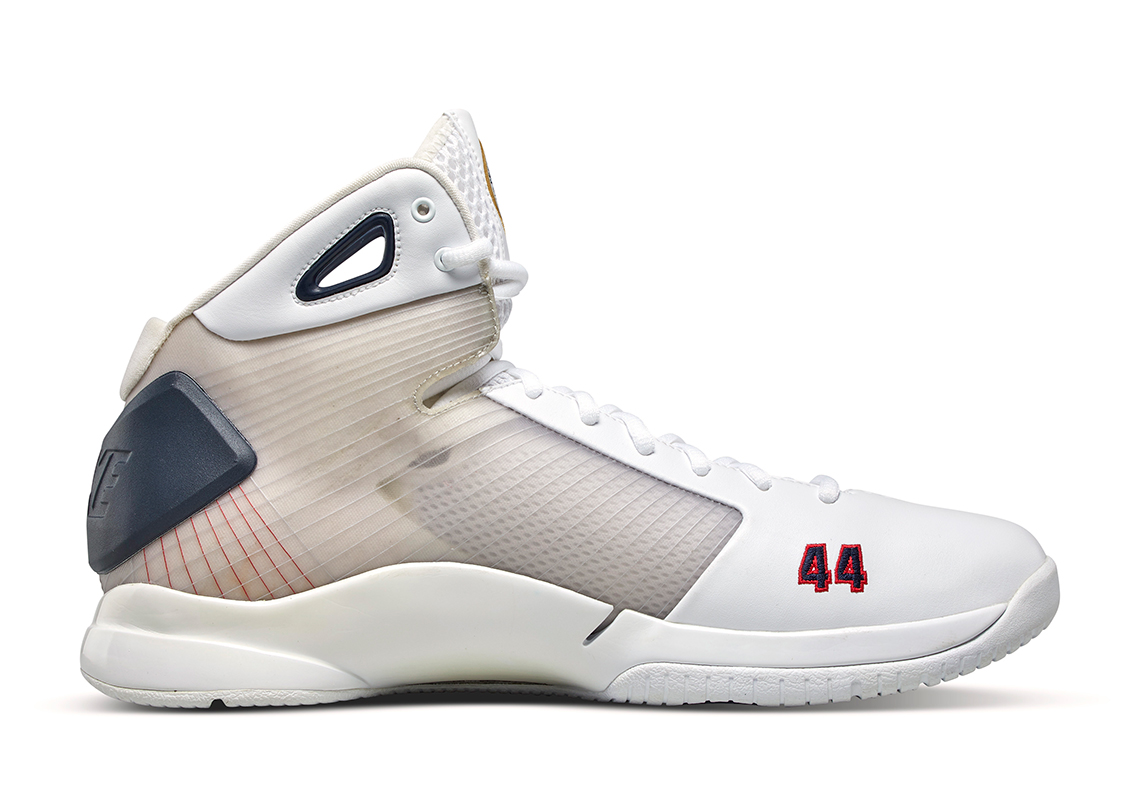 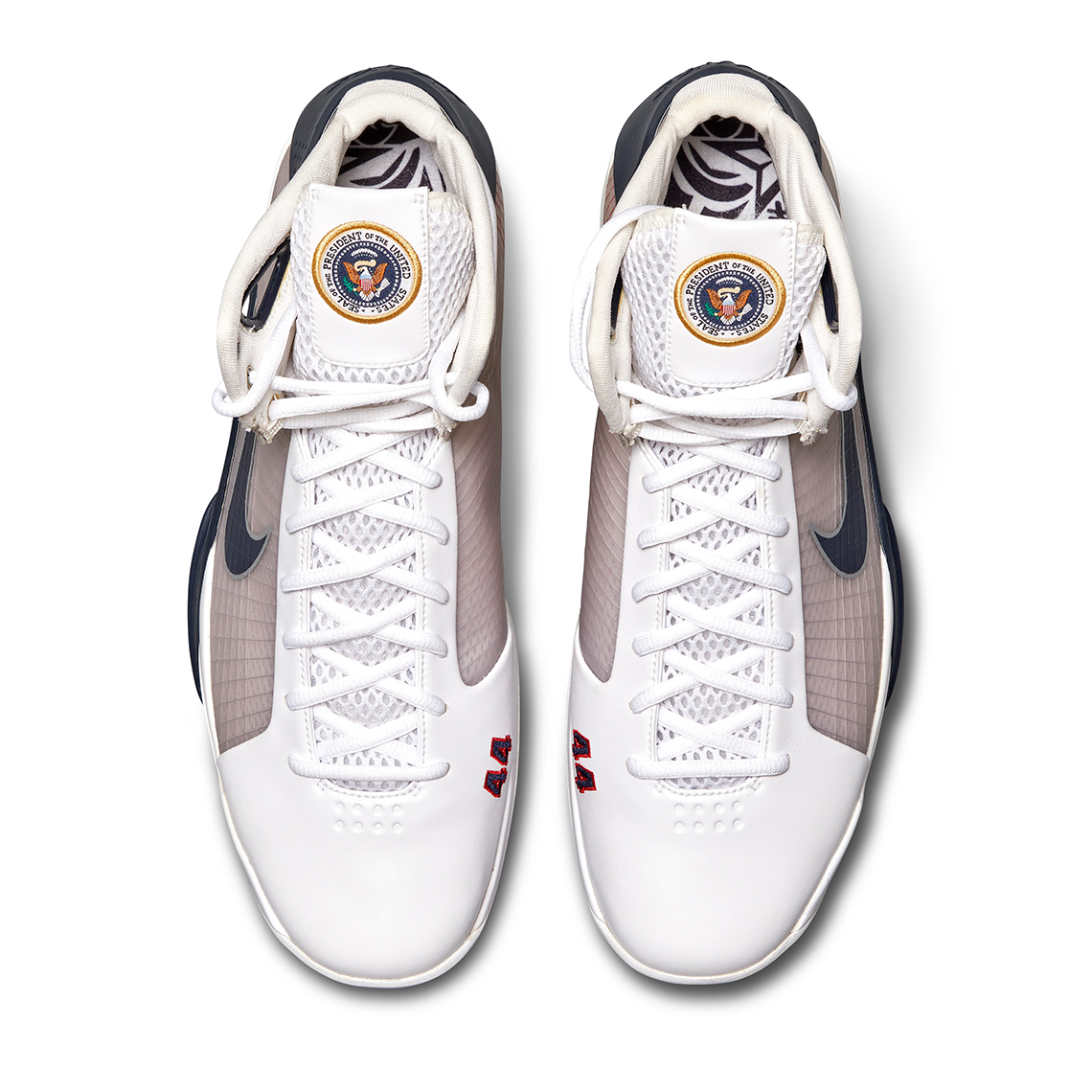 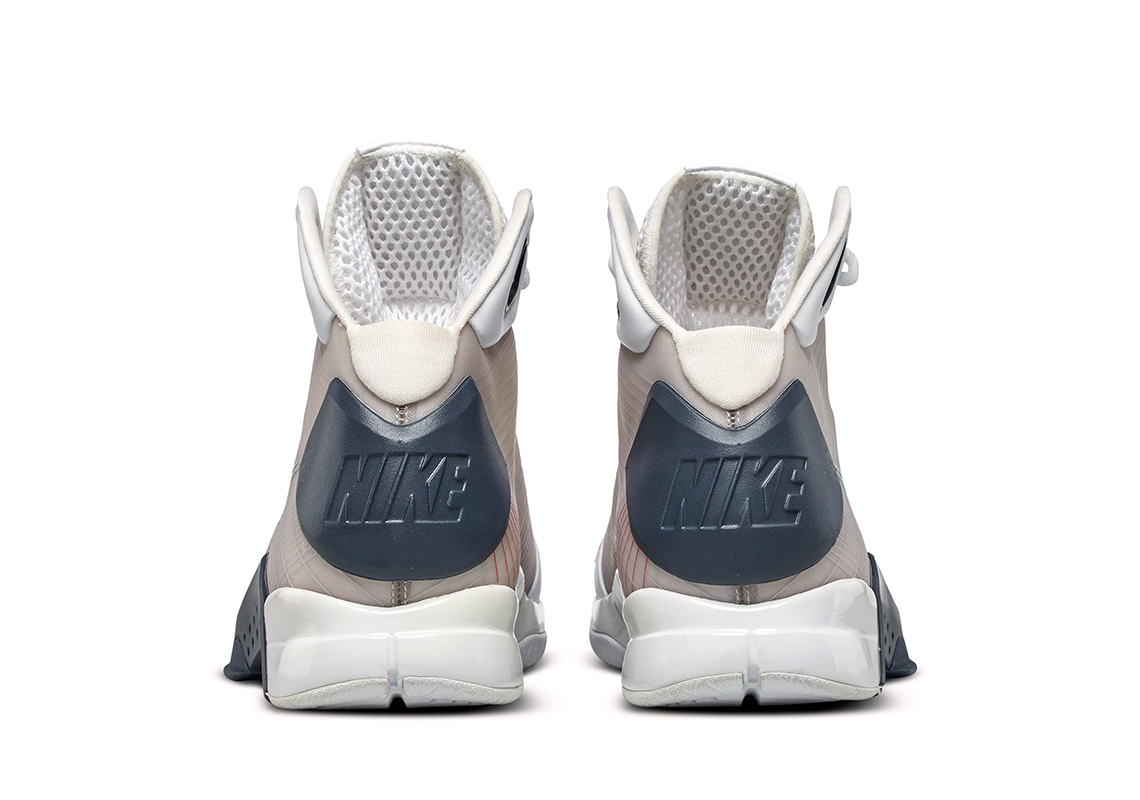 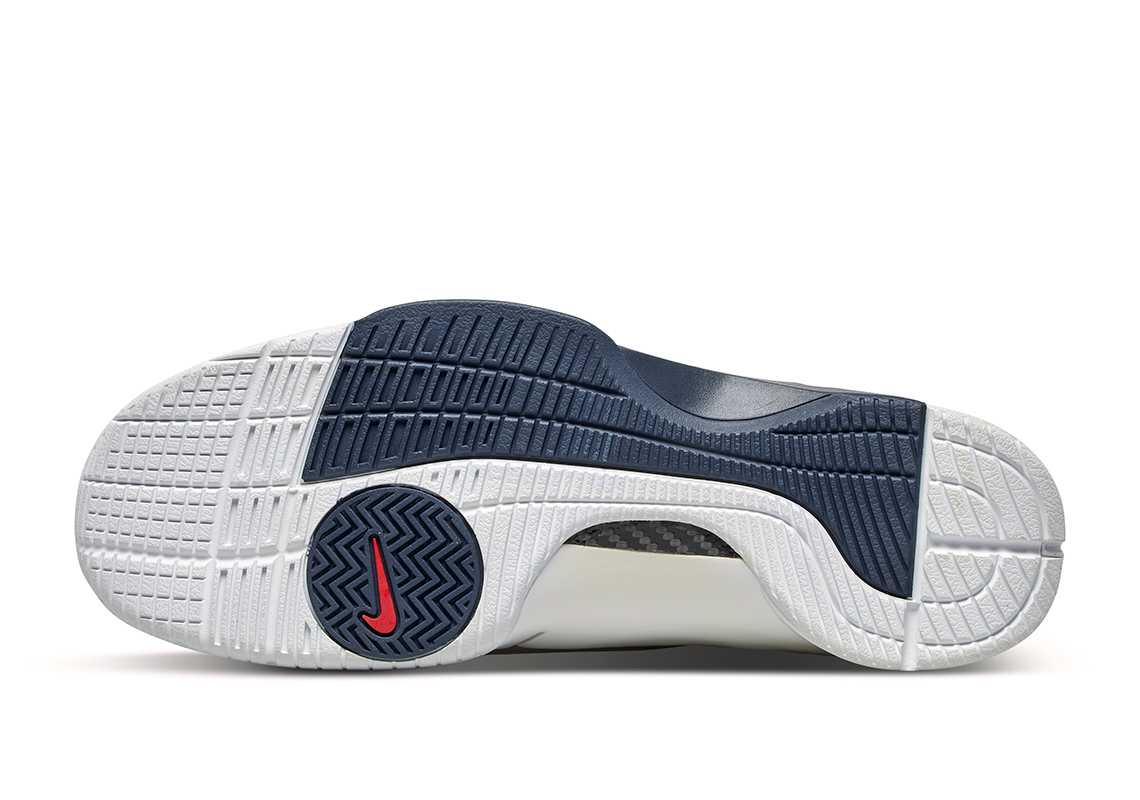 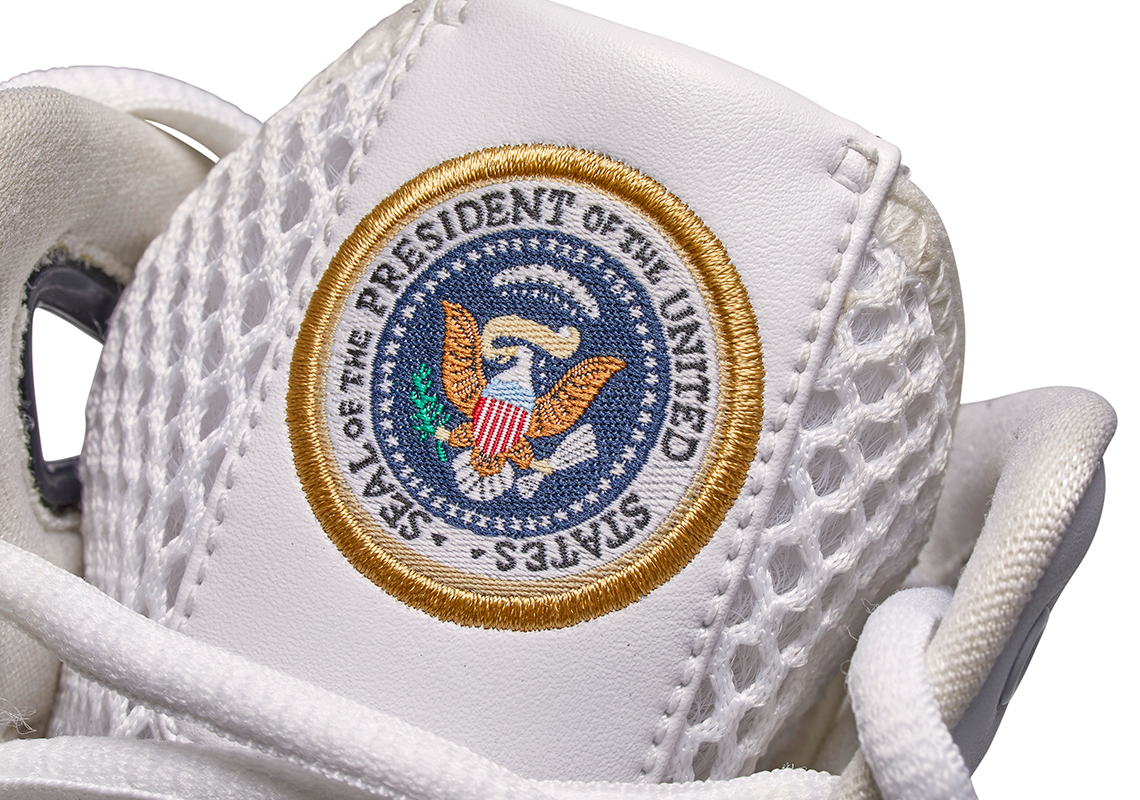 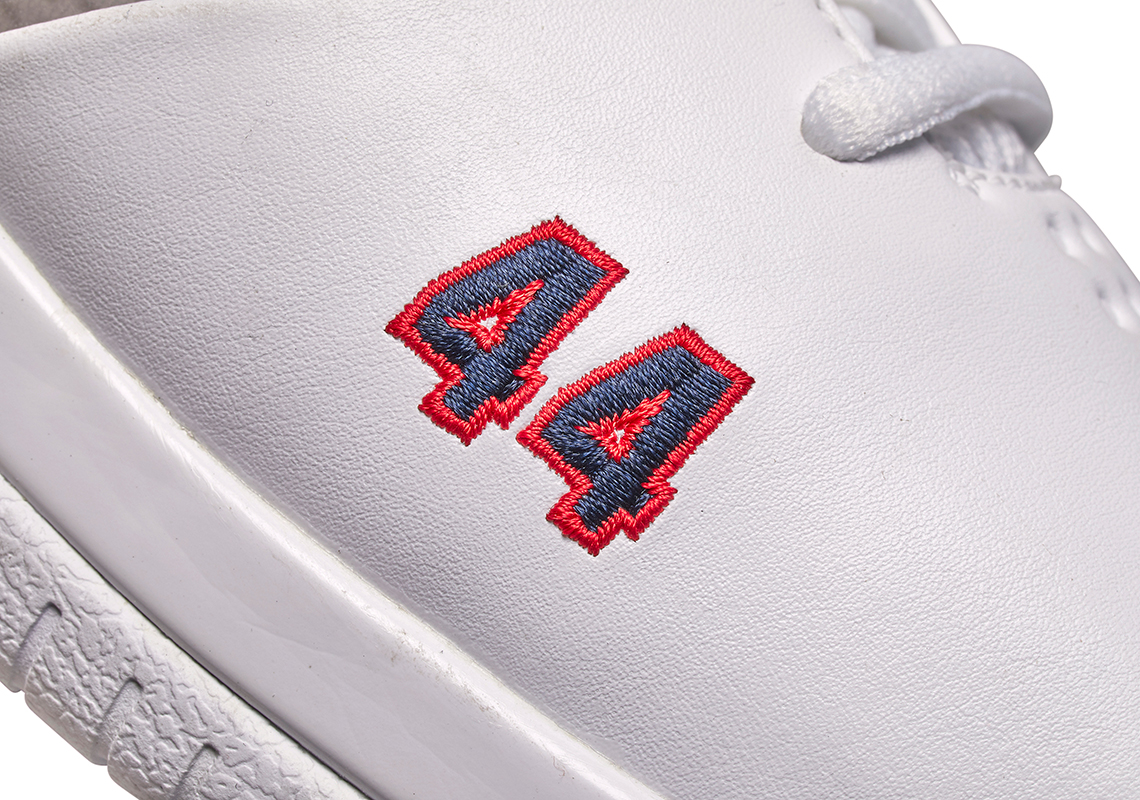