Voted one of the best designers of 2020 via media outlets and fans alike, Salehe Bembury is bringing his momentum well into 2021. And following his departure from Versace, Bembury has been actively seeking out collaborations, dressing an Anta silhouette first before rejoining New Balance for another eccentric creation.

Revealed via Instagram, Bembury has selected the Test Run PRJ 3.0 for his next release. The uppers, which are rather free-form relative to the brand’s heritage offerings, afford the former VP enough room to stretch his creativity. As such, the model takes on a look thematically similar to some of Versace’s best, bearing both loud prints and a quality visually overt. Leopard prints are underlaid throughout the construction, scored over top with “NB” branded and retro-styled straps. Neon greens and orange tones call attention to the “Bembury” branding above, while the overlays both forward and behind contrast in their thick grey suedes and lightly colored leathers, respectively.

Grab a look at all the details for yourself right here. A release, though currently unconfirmed, should be arriving before the end of the year.

In other news, a Gunna Bape collab is about to release. 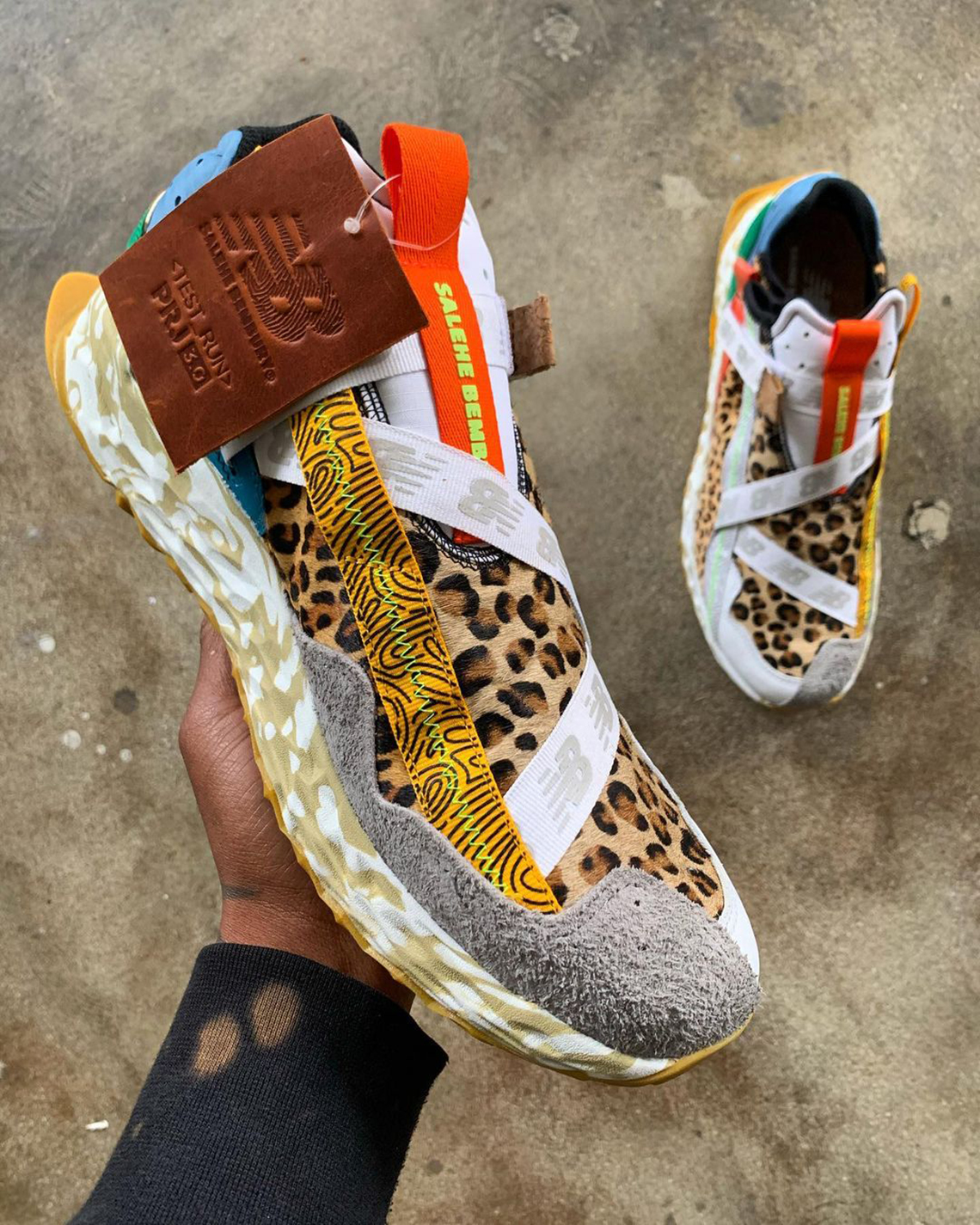 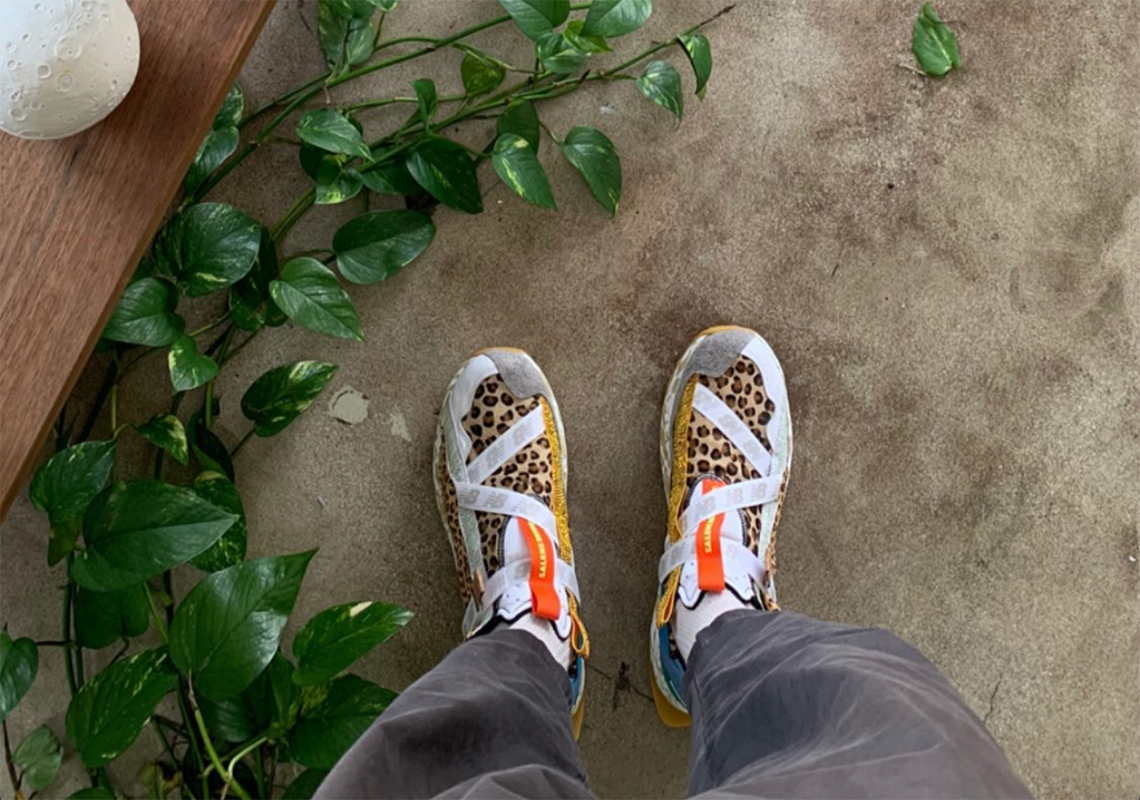