If we take a look at sacai‘s previously released LDWaffle, we can see that the their much newer VaporWaffle is following the same steps more or less. After an inaugural round of colorways, the collaborative silhouette is switching up both its color blocking and its construction right in time for SS21. Later this season, we can expect to see both the Black/Gum and Purple/Orange teased prior as well as this newly pictured Tan and Navy colorway.

Like the aforementioned, this pair follows the new format to a T. Nylon lines the foundation, marked over with both leather and printed Swooshes, while the toe cap and eye stay texturally contrast in their suede panels. Behind, leather is further used atop the counter and heel tab for shape, the latter shaded in a dark navy and branded over top with the silhouette’s usual co-branding. Ribbon laces are then provided in the very same cool tone, adding yet another reference to the later LDWaffles.

Grab a detailed look at these here and expect a release to arrive in the next few months at Nike SNKRS and a few boutiques.

In other news, the Pharrell adidas NMD Hu Cream is on the way for this week. 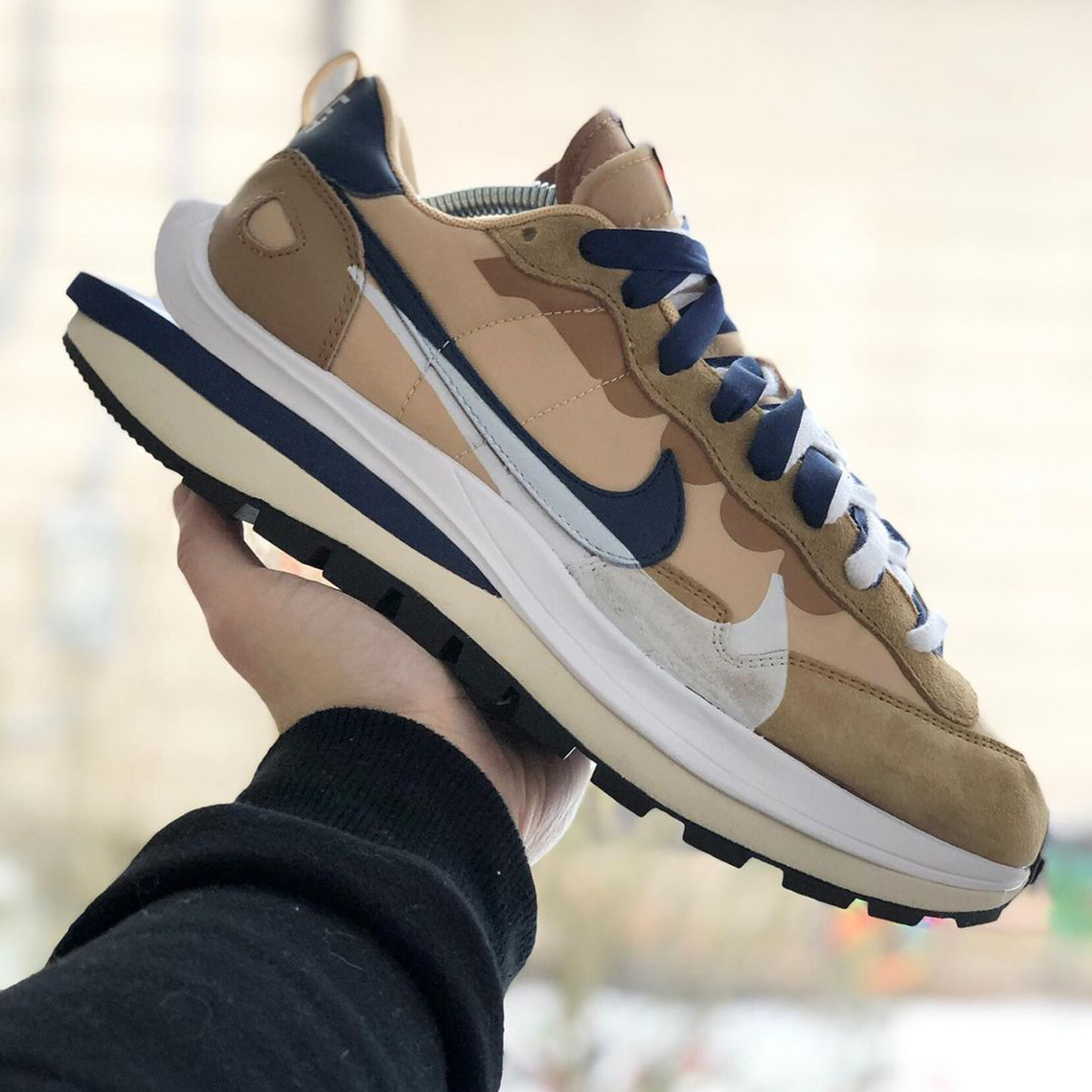 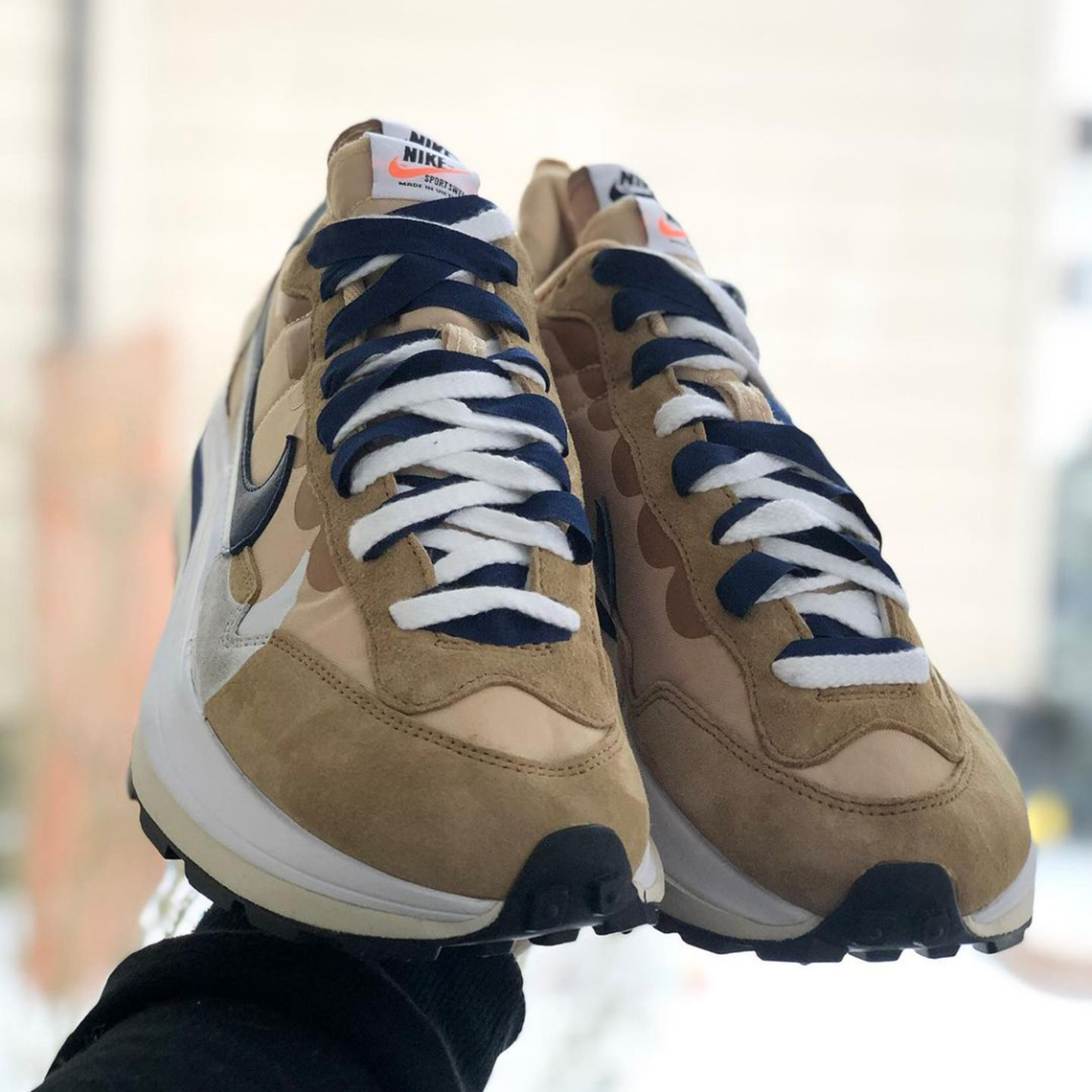 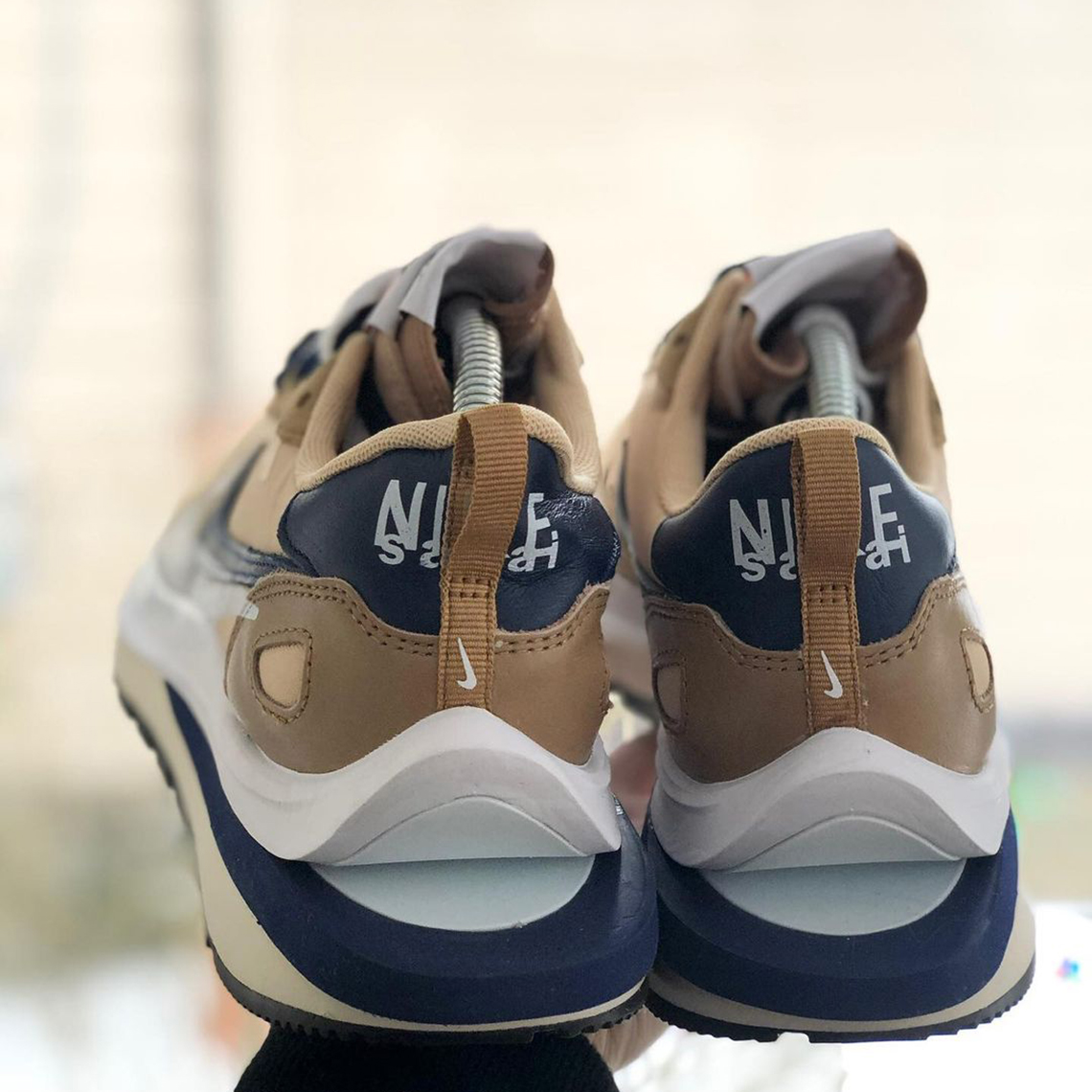