sacai is working up to their most expansive season of collaborations yet. In the past month, we’ve seen a number of VaporWaffles, a Jean Paul Gaultier three-way, and the brand new Blazer Low. And while originally anticipated to arrive in only two colorways, the latter has just surprised once again with a distinct dark grey make-up.

Relative to past reveals, this pair is far more understated, removed entirely of the color that made its predecessors stand out. Dark grey takes the visual helm, wrapping the base construction whose layers have opted for suede this time around. The dual eye stays and swooshes, then, contrast texturally in their use of leather, though tonally they complement as the exterior fixtures tint a neutral similar to its backdrop. Elsewhere, the sole features its usual, multiplied bulk, and the tongue extends in twos yet again, one styled with retro sportswear branding and the other more modern type.

For a detailed look, see below. It’s likely that these will arrive alongside the Japanese label’s other SS21 offerings.

In other news, another UNDERCOVER Nike Overbreak has popped up. 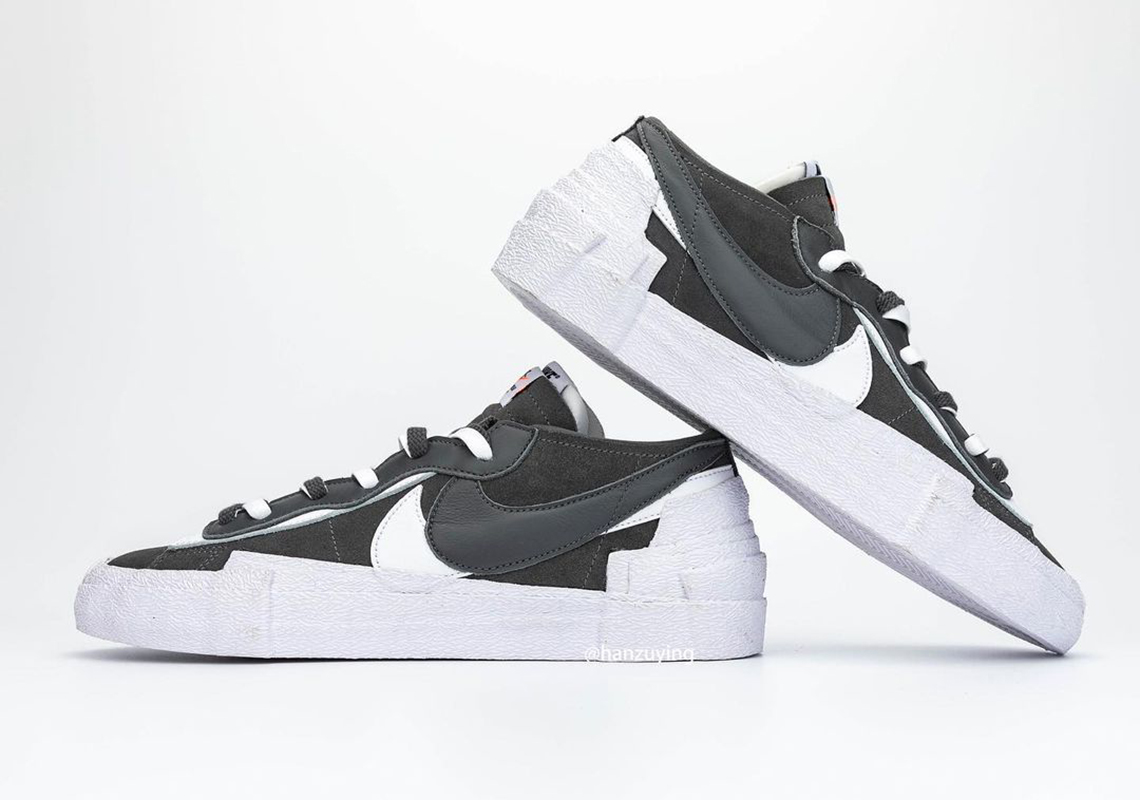 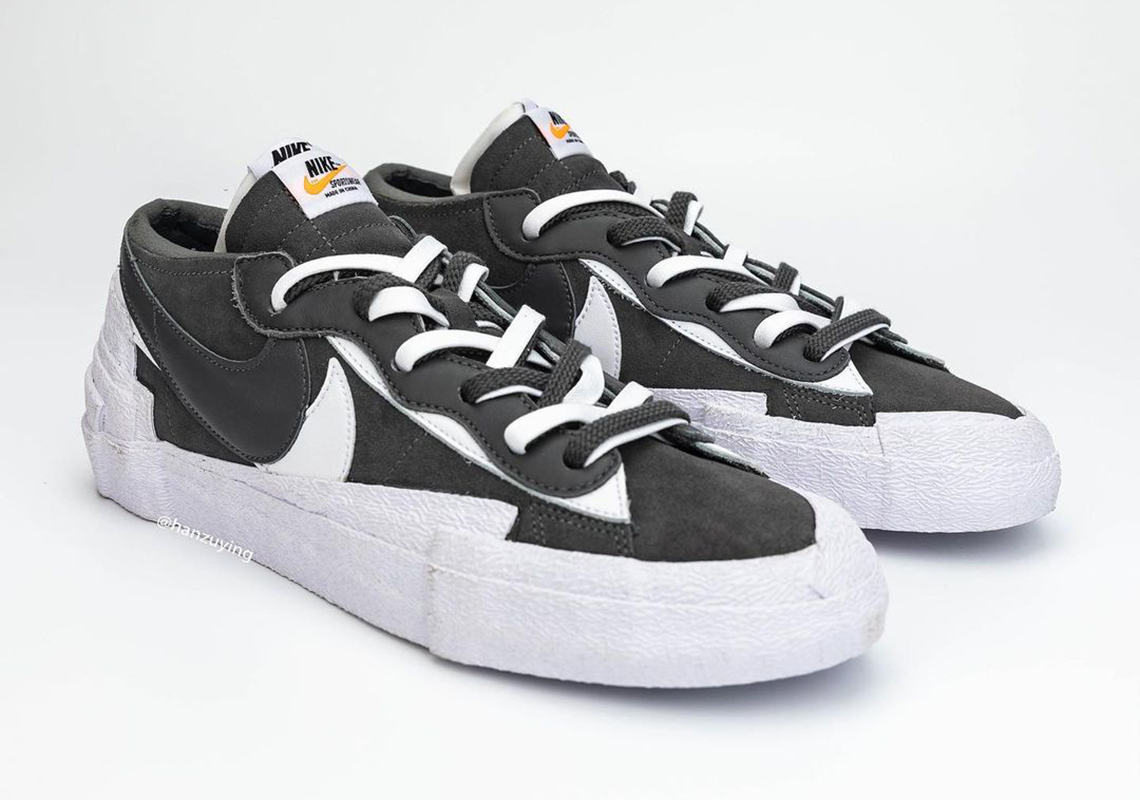 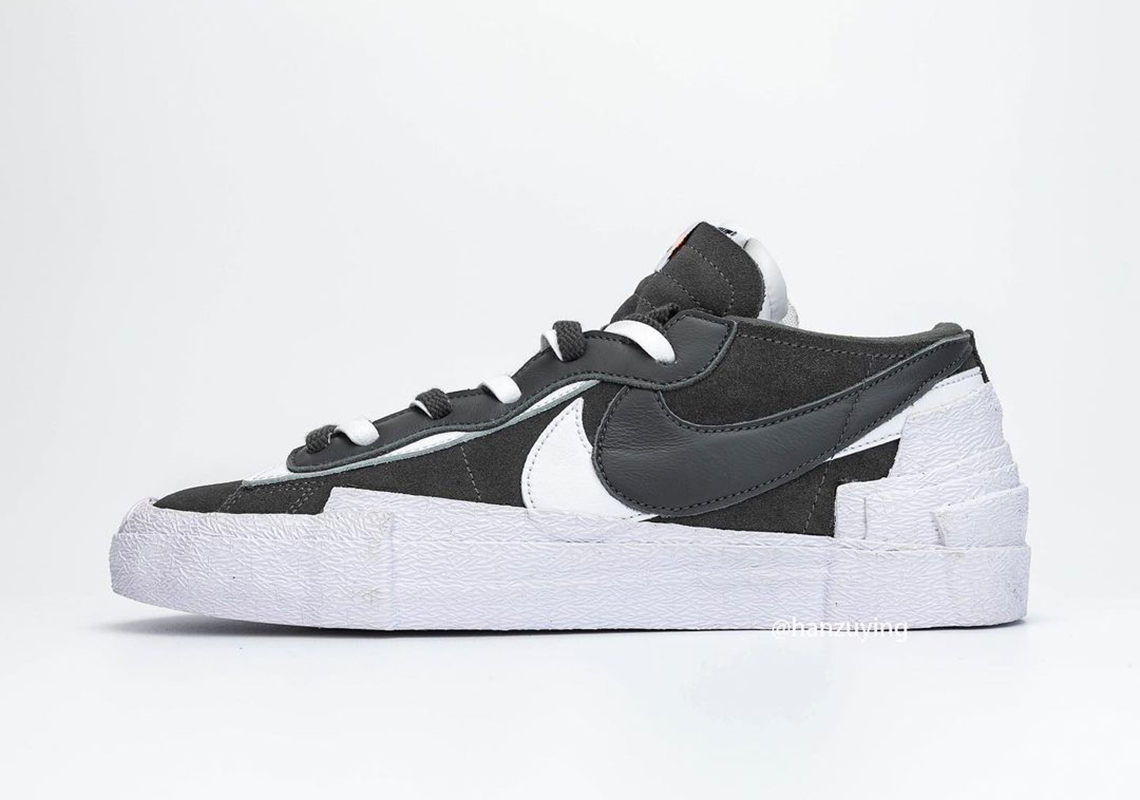 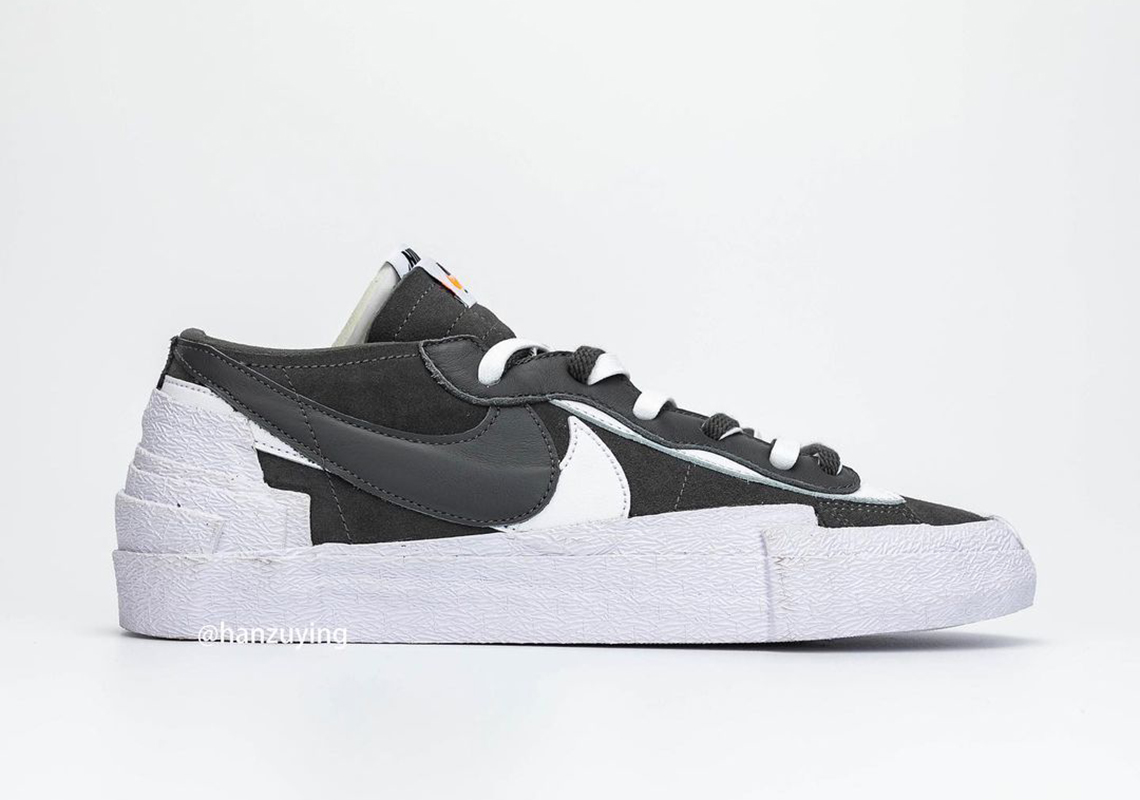 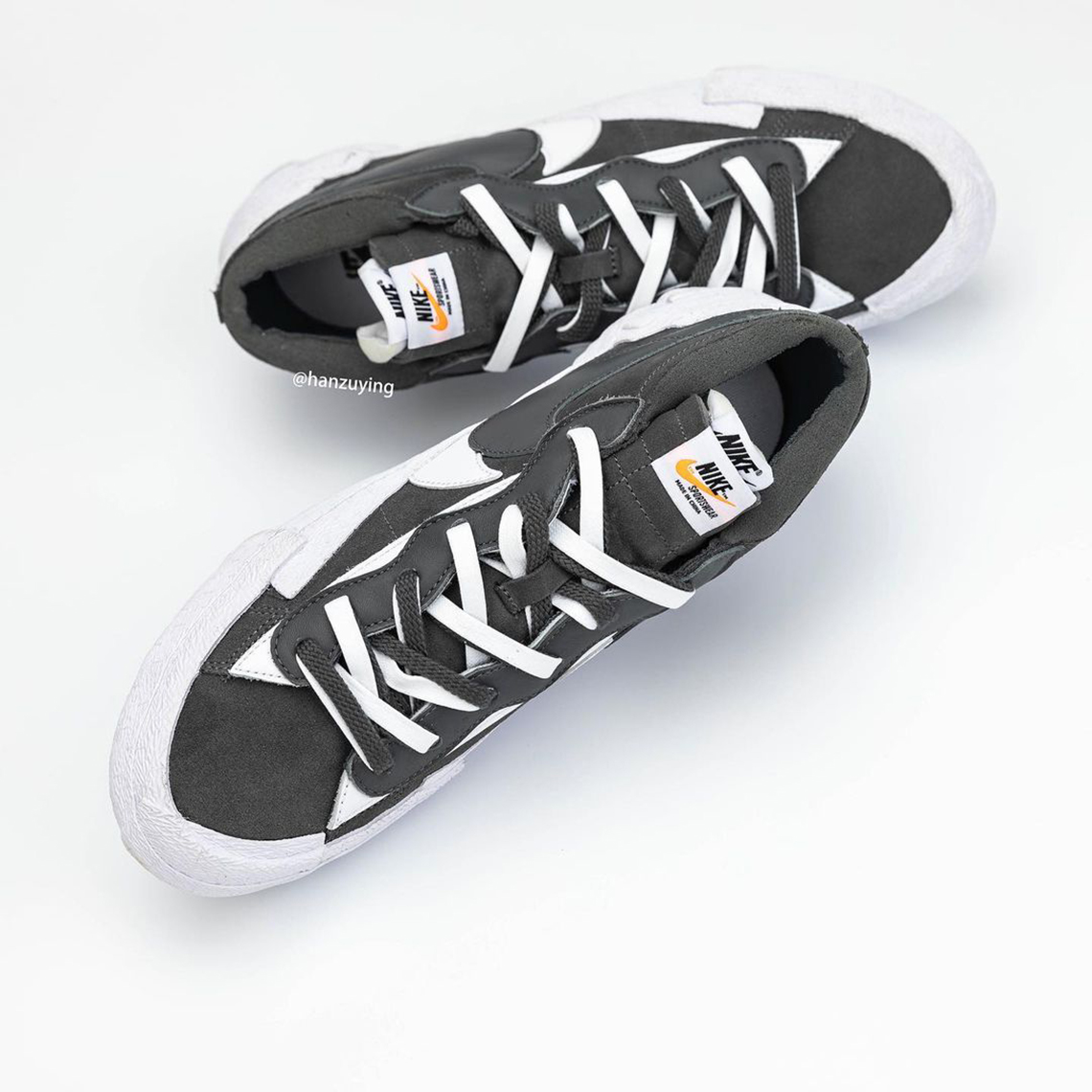 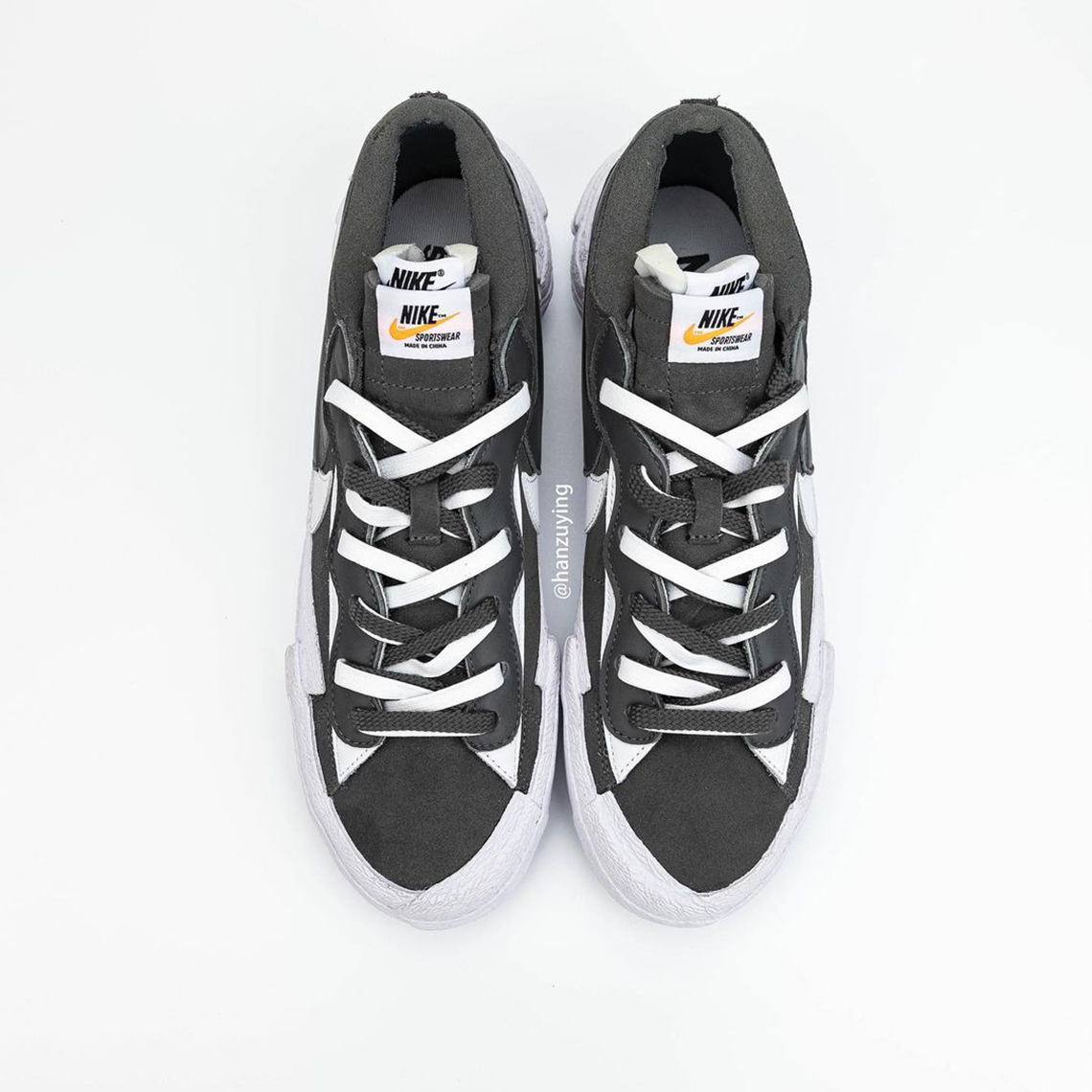 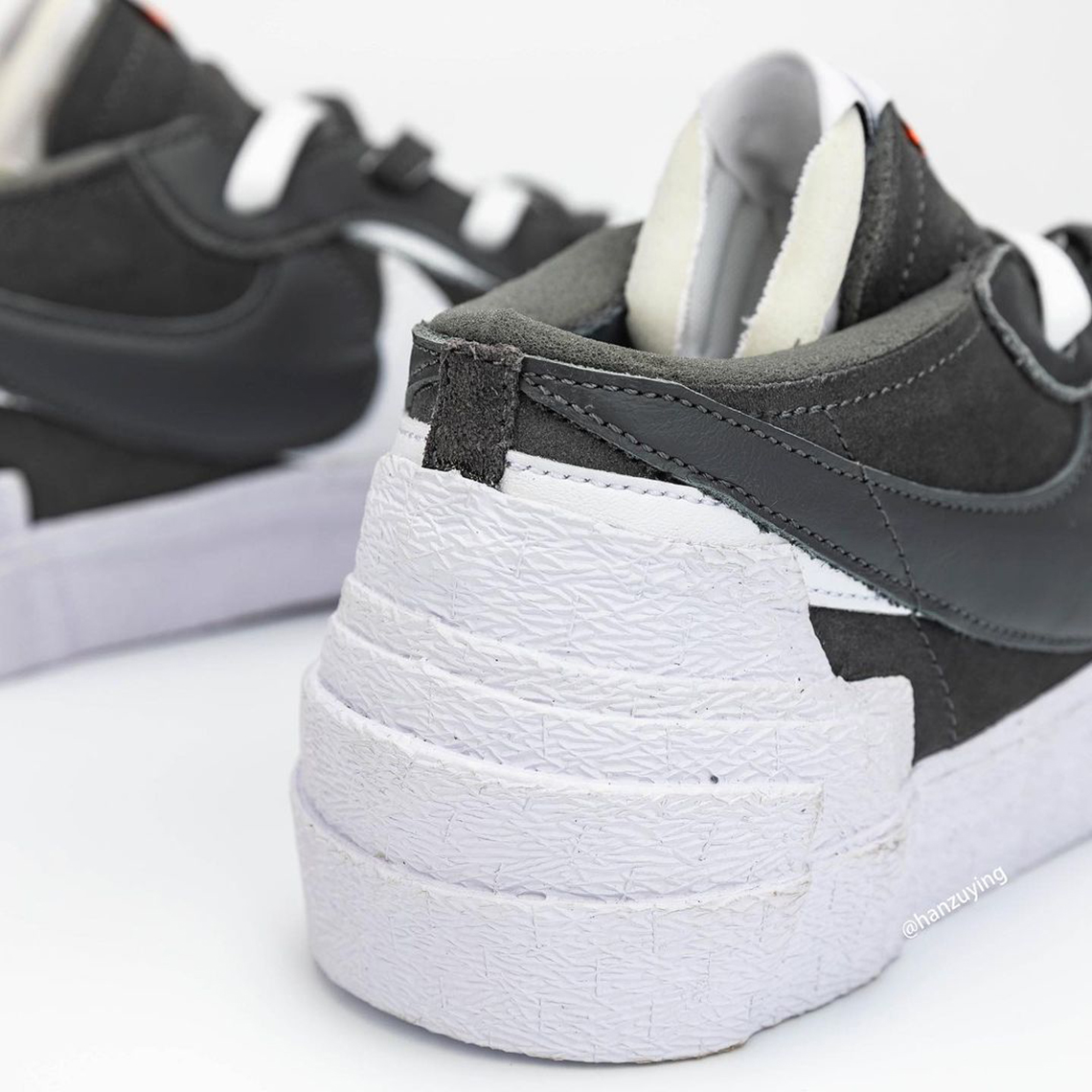 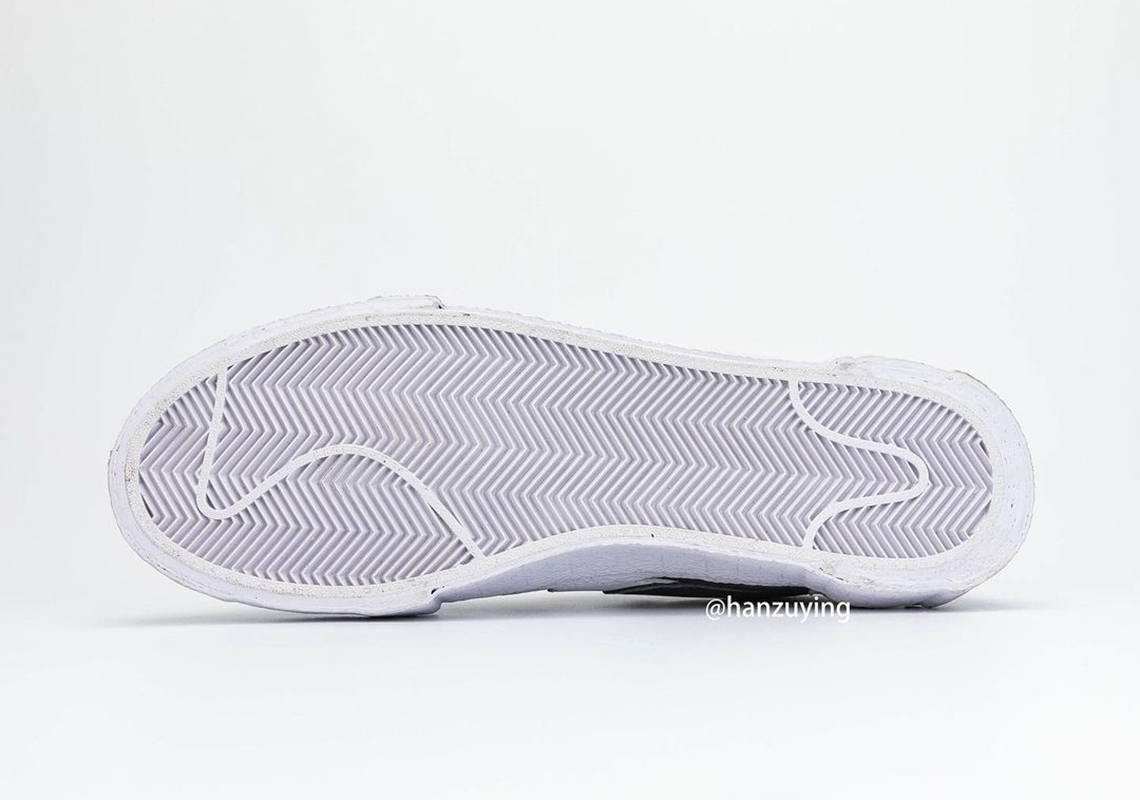