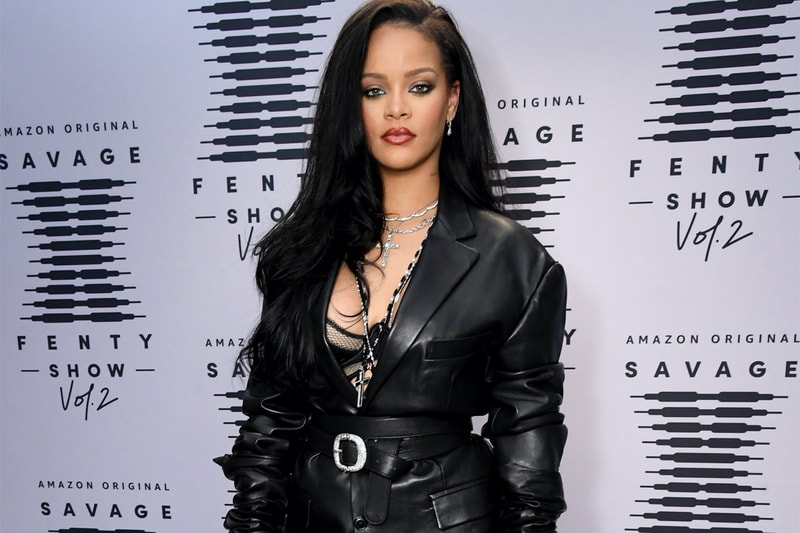 Rihanna‘s Savage x Fenty has once again proved to be one of the major powerhouses in the modern lingerie industry, with the business now officially worth $1 billion USD after a round of Series B funding. The news comes just a week after LVMH announced it is closing Rihanna’s Fenty fashion house.

Savage x Fenty hit a major milestone having raised $115 million USD during the Series B funding round, increasing the business’ valuation to $1 billion USD. LVMH backed private equity firm L Catterton reportedly helped the brand secure the investment for its upcoming retail and athletic wear expansion. It comes as no surprise that LVMH continues to support Rihanna’s lingerie venture as Savage x Fenty sits at the center of the $13.1 billion USD women’s underwear industry in the U.S.

In 2020, the lingerie brand posted revenue growth of over 200%. According to a statement released by the company, the brand also “increased its active VIP member base by more than 150%.” Recent reports have Savage x Fenty pegged to be the global lingerie market leader by 2025, which will subsequently be the same year Fenty’s women’s activewear is expected to hit $216.9 billion USD.

The multi-million dollar investment into Savage x Fenty reaffirms LVMH and Rihanna’s steadfast partnership “to concentrate on the growth and the long-term development of Fenty ecosystem focusing on cosmetics, skincare, and lingerie.”

Rihanna also continues to disrupt the beauty industry with her Fenty Beauty line, which generated over $558 million USD in just its first full year of operation. Fenty Skin has also proven its success, reaching $30 million USD in sales in less than four months on its e-store. With LVMH constantly looking for new ways to grow a larger slice of the $445 billion USD beauty industry, Rihanna’s Fenty empire is expected to be a staple for the French fashion conglomerate.

In case you missed it, Salvatore Ferragamo and Amazon filed a pair of joint lawsuits against counterfeiters.