Resident sneaker king of the NBA, with an NBA contract fueling all his sneaker purchasing, got the ultimate plug locked in when he signed an official deal with Nike in 2019. From that partnership came his own Kobe 5 Protro PE alongside a selection of exclusive Player Editions, but none has yet to top his most recent concoction. Citing Kanye West as the source of all his fashionable decisions, PJ colored up the Kobe 6 Protro after 2012’s Air Yeezy 2 “Cheetah”, an unreleased colorway of Kanye’s second Nike shoe that resembled the Kobe 7 “Cheetah”. This version has gone on to reach mythical status among sneaker collectors, with the degree of its scarcity relatively unknown.

PJ broke them out in full flex mode, wearing the actual Air Yeezy 2s during the tunnel walk and switching up to his Protro PE during the game. With many Kobe 6 Protro colorways likely releasing in 2021 after its ceremonious return in Grinch form, there’s a shot that Nike and PJ could entertain the release of this astounding colorway. For now, all that’s confirmed is the Kobe 6 Protro “All-Star” and the “Del Sol”, but there’s most definitely more in the works beyond those. Should Nike release these? 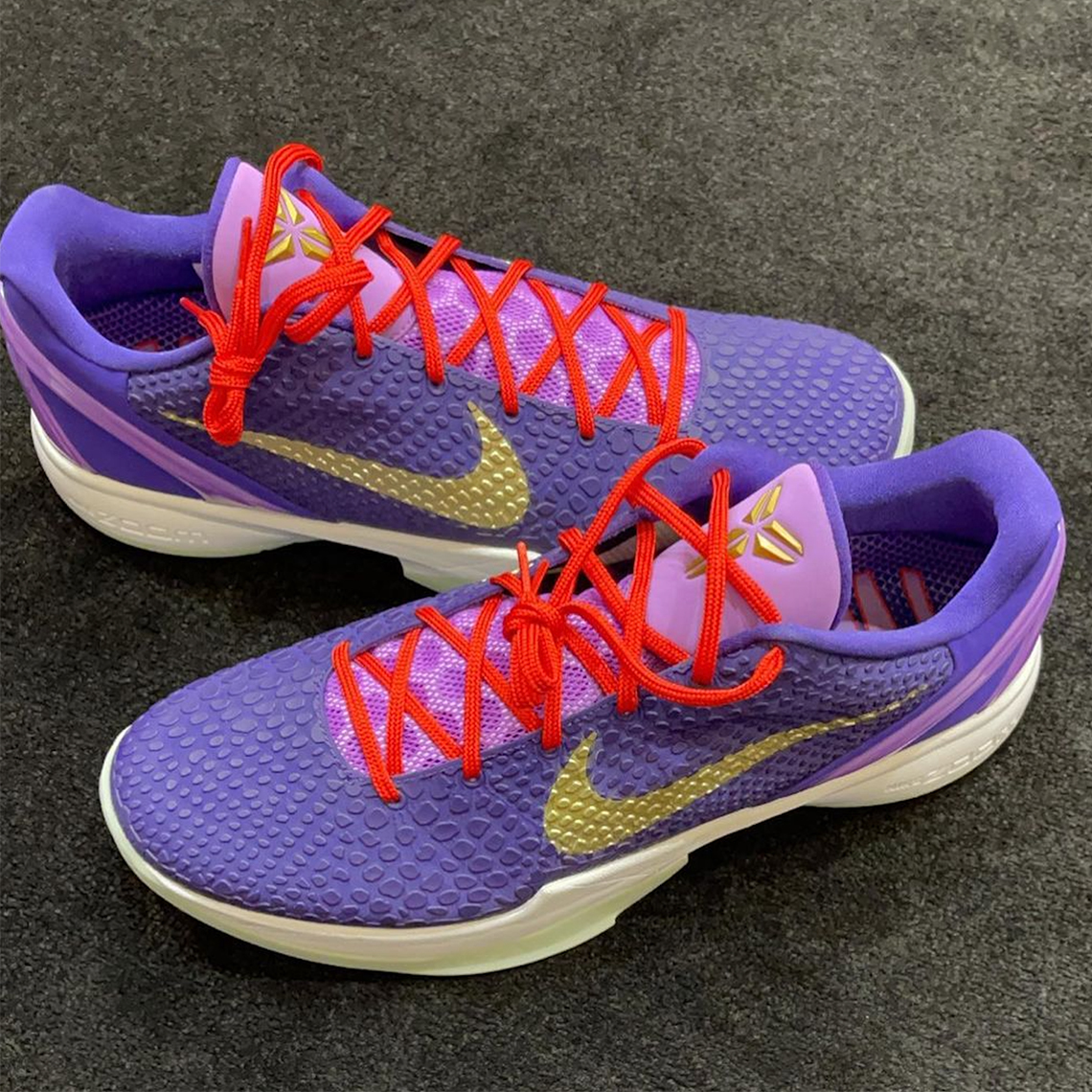