Historically intertwined with basketball, French label Pigalle has had an active partnership with Nike, Inc., dropping collaborations with Nike and Converse in the past and even featuring its projects on the runway during fashion week. For its FW21 runway, Stéphane Ashpool has revealed a series of Air Jordan 1 Mids for the catwalk, each transformed with velvet uppers as the soft and luxurious material grips and hugs the upper, with the vivid pink version featuring the material spilling down onto the midsole. Olives, greys, and blues are also revealed, which further hint at the seasonal color palette that the Paris-based brand possibly has in store for its upcoming Fall/Winter 2021 selection.

It’s hard to tell if these are another collaborative drop, but a Jordan x Pigalle drop in the future makes perfect sense given its aforementioned history. Past releases include the Converse All Star Pro BB, modeled by Kelly Oubre Jr., a series of Air Raids and NDestrukts, and even a LeBron 12 Elite. But and Air Jordan 1 Mid? That would be the nice icing on the brand-wide cake. Check the images ahead and stay tuned for updates.

In other Air Jordan 1 news, check out the official images of the Jordan 1 Hi 85 “Neutral Grey”. 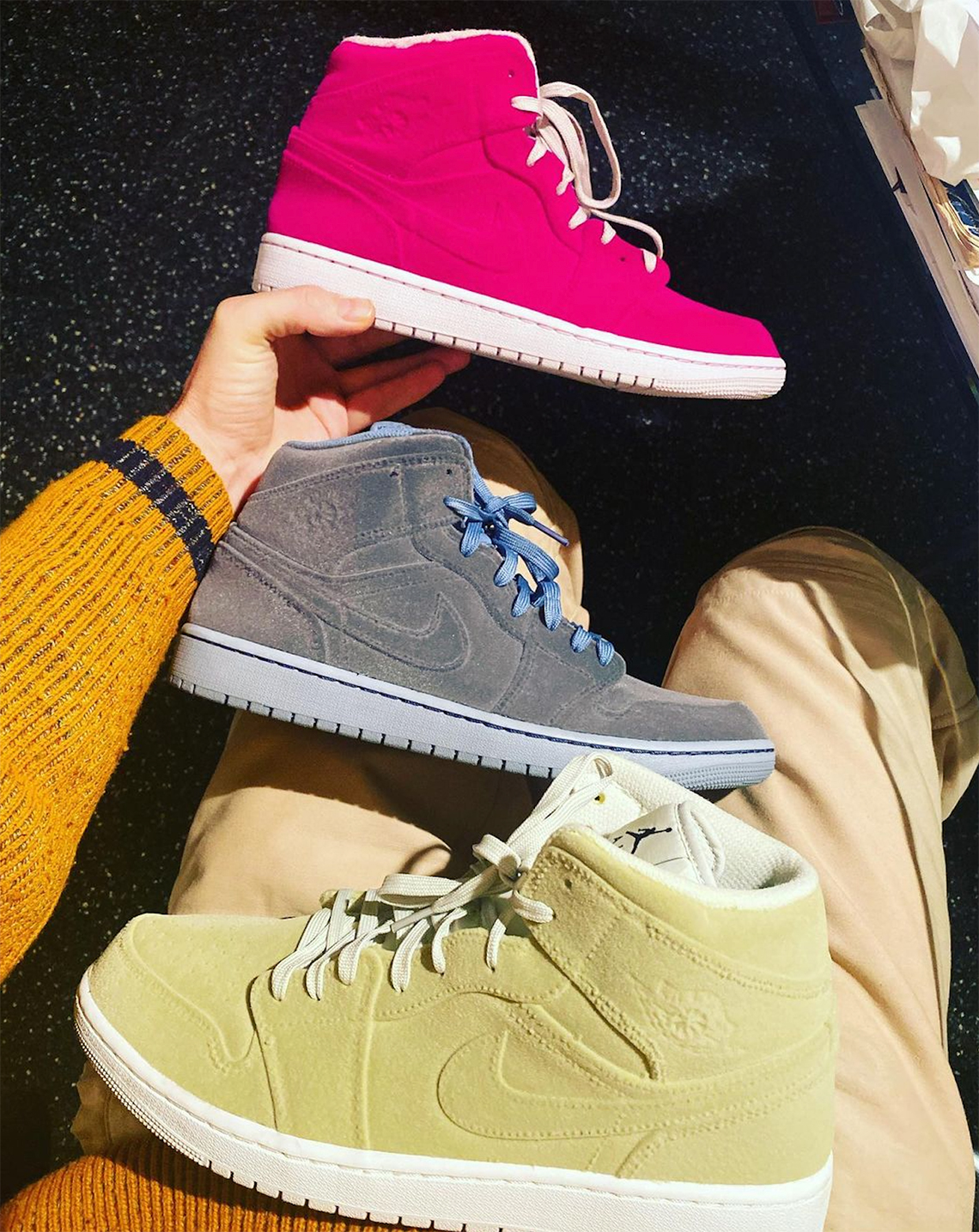 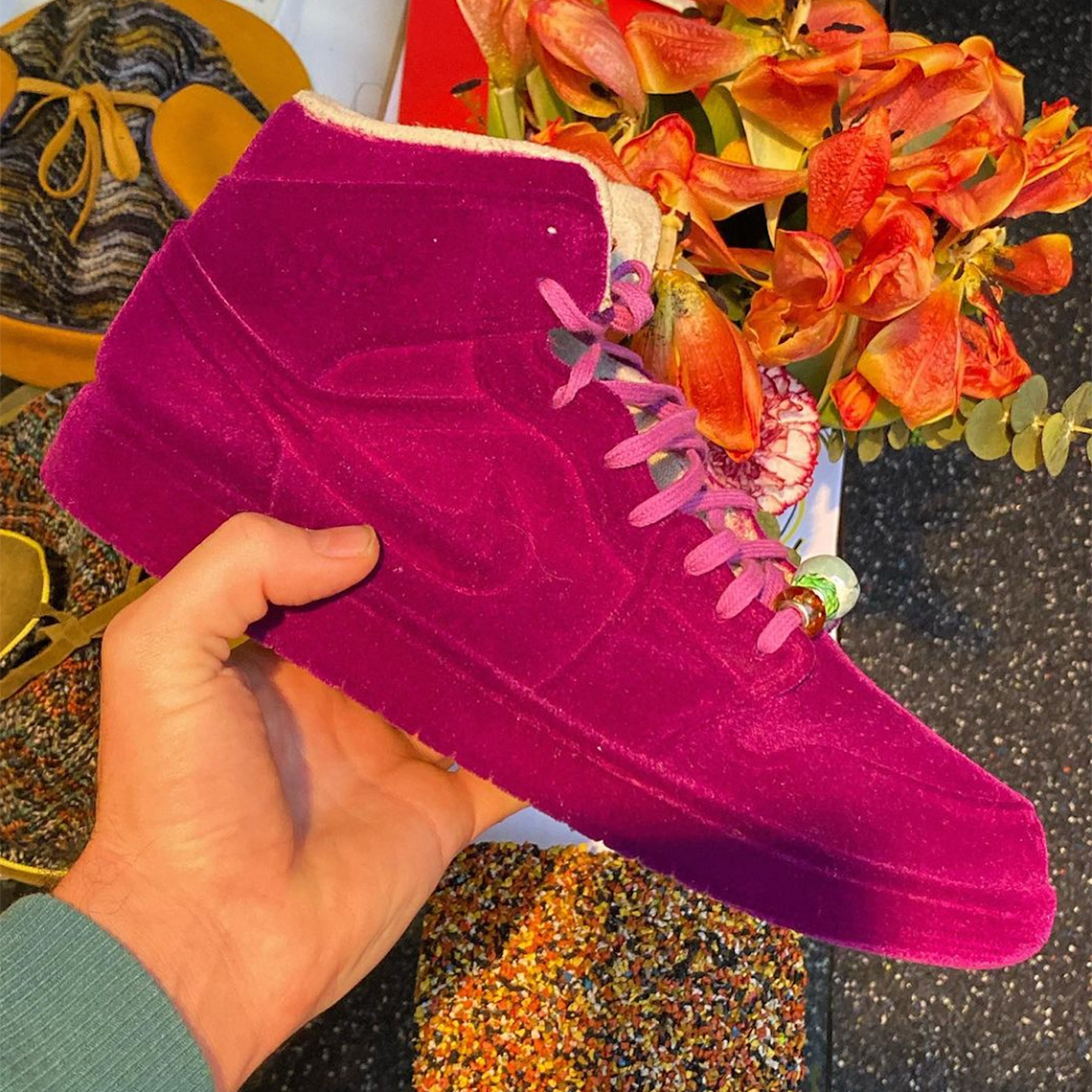 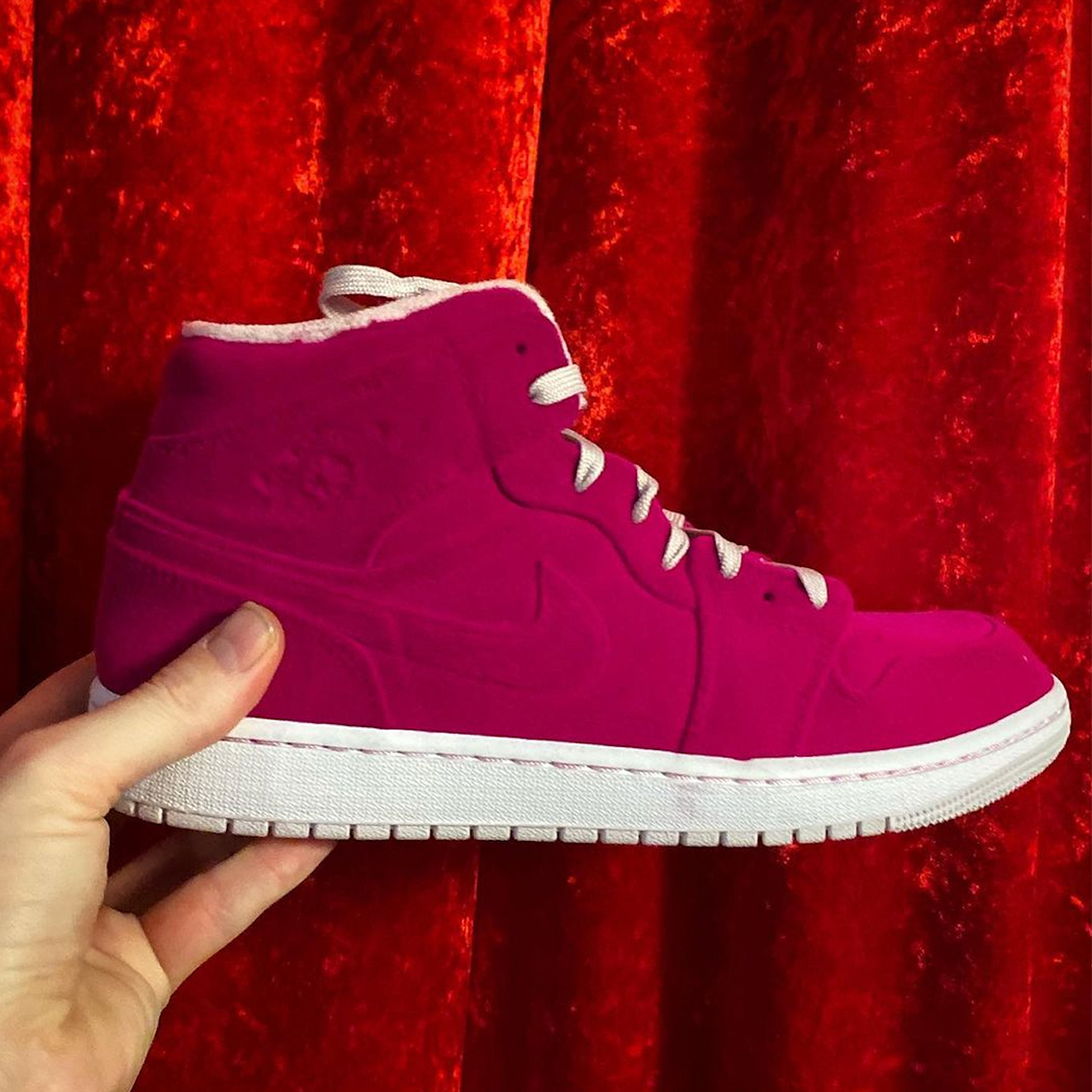 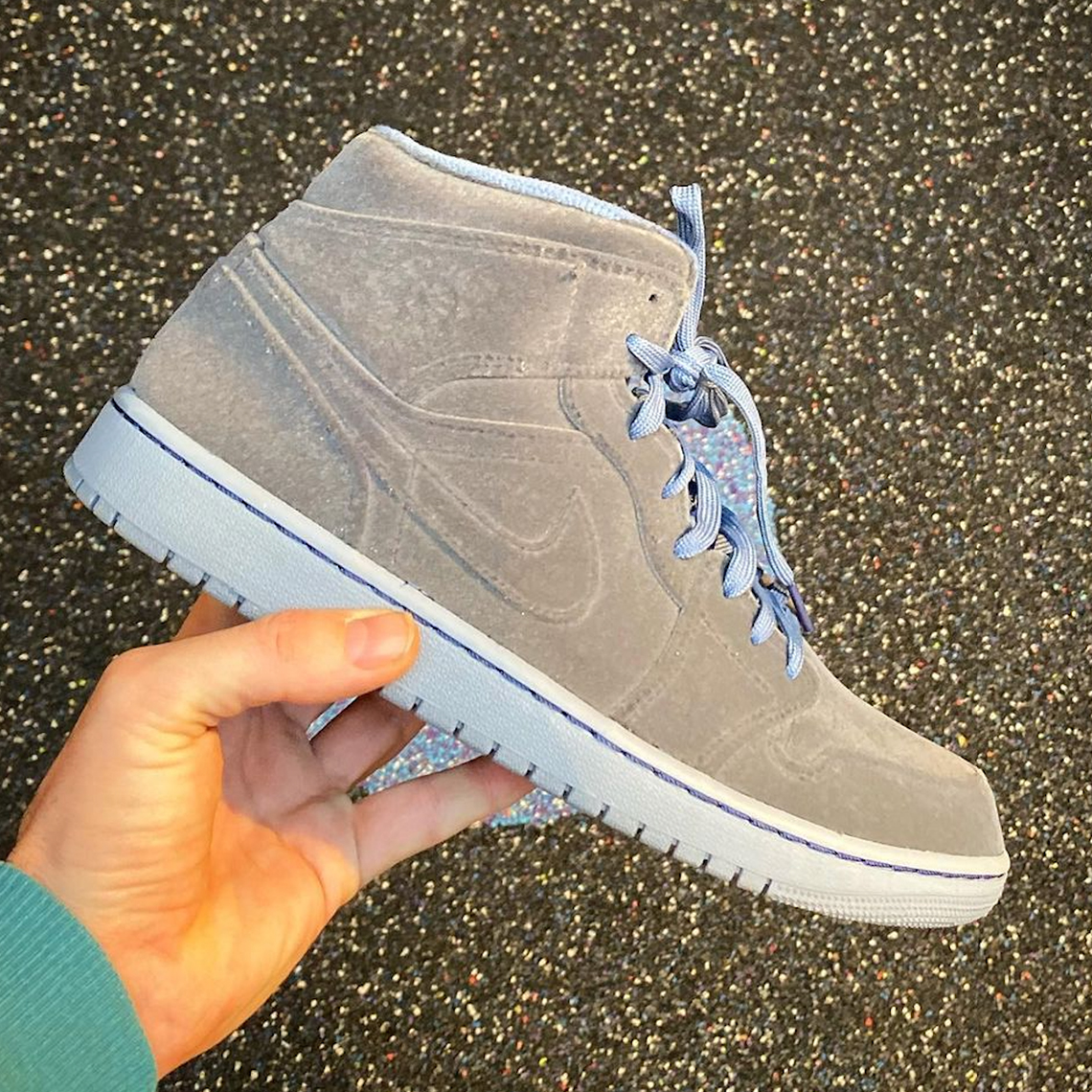 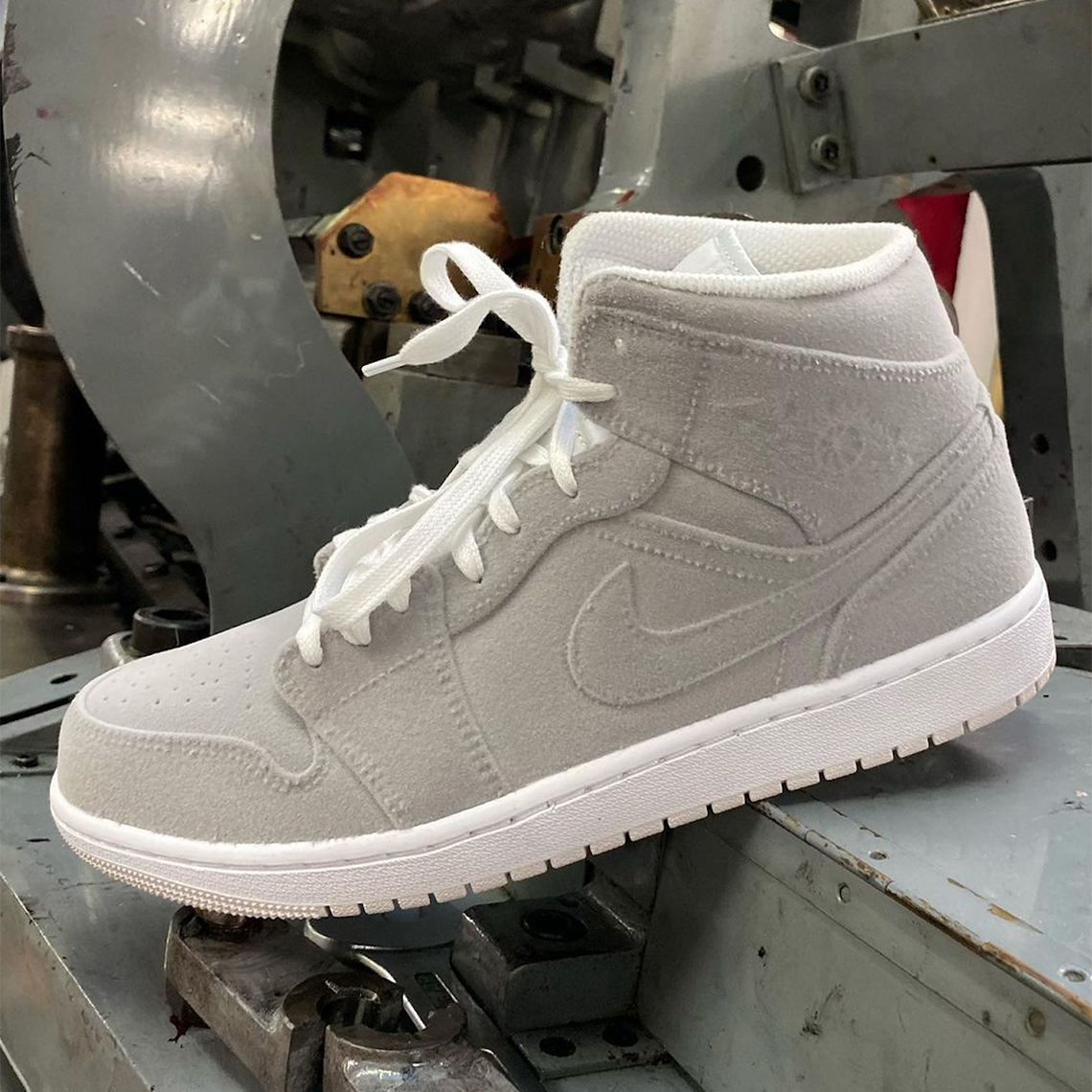 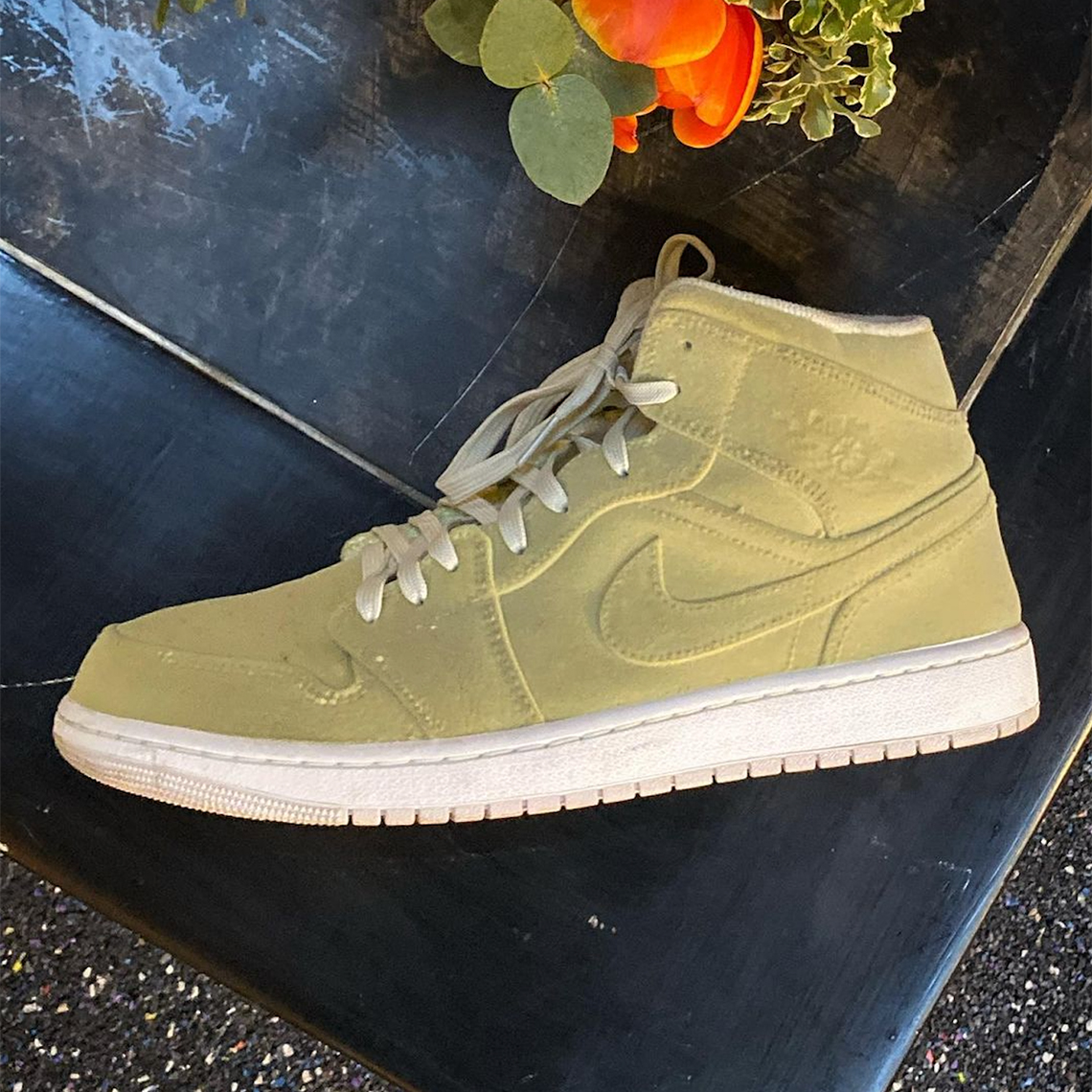 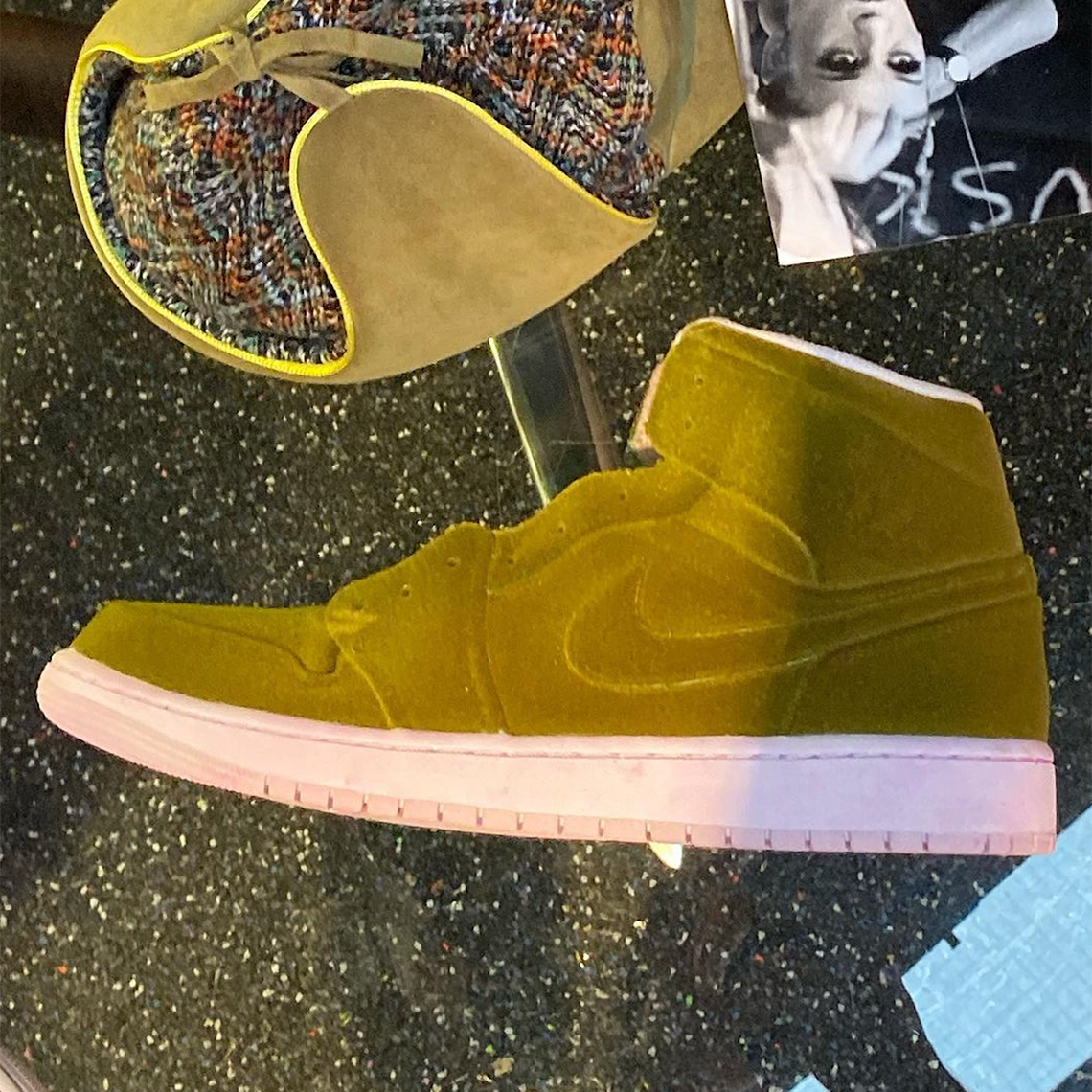 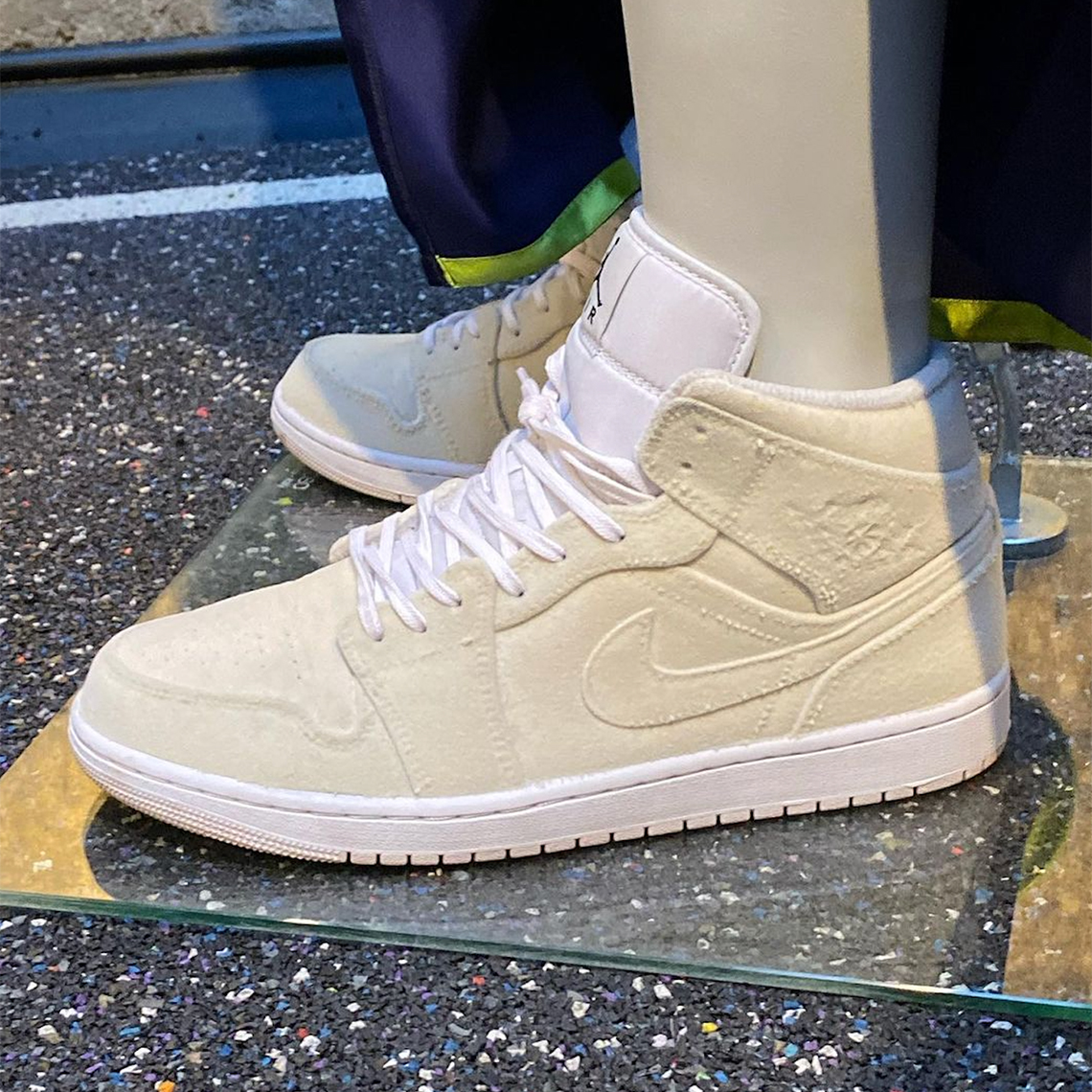