Yesterday morning, Pusha T was seeded something very special from Pharrell and adidas. However, what was unique about the package wasn’t the pair in question but the way it was delivered. Strapped to the back of a robotic dog, the NMD Hu “Cream” was handed off in a fashion entirely COVID-compliant, playing off Pharrell’s vision for the future and his out-of-the-box thinking all at the same time.

Following its appearance on IG Stories, the colorway has been confirmed for release later this month, making it the very first NMD Hu of the new year. And in likely celebration, the Three Stripes have upgraded the collaborative silhouette with a ribbed knit upper, something never-before-done prior. This quilted look wraps throughout the entire construction, stopped only at few points. Leather tabs at the heel accent with shades of pink, while blues complement below atop the white-dressed BOOST sole. Elsewhere, black, reflective-accented laces loop through the off-white cage, matching that of the toe’s text which reads “Human Race” in Korean.

Grab a close-up peek at these below and sit tight as they’re to release through the adidas CONFIRMED app and BBC on February 5th.

In other news, the Yeezy 500 High Mist was just revealed. 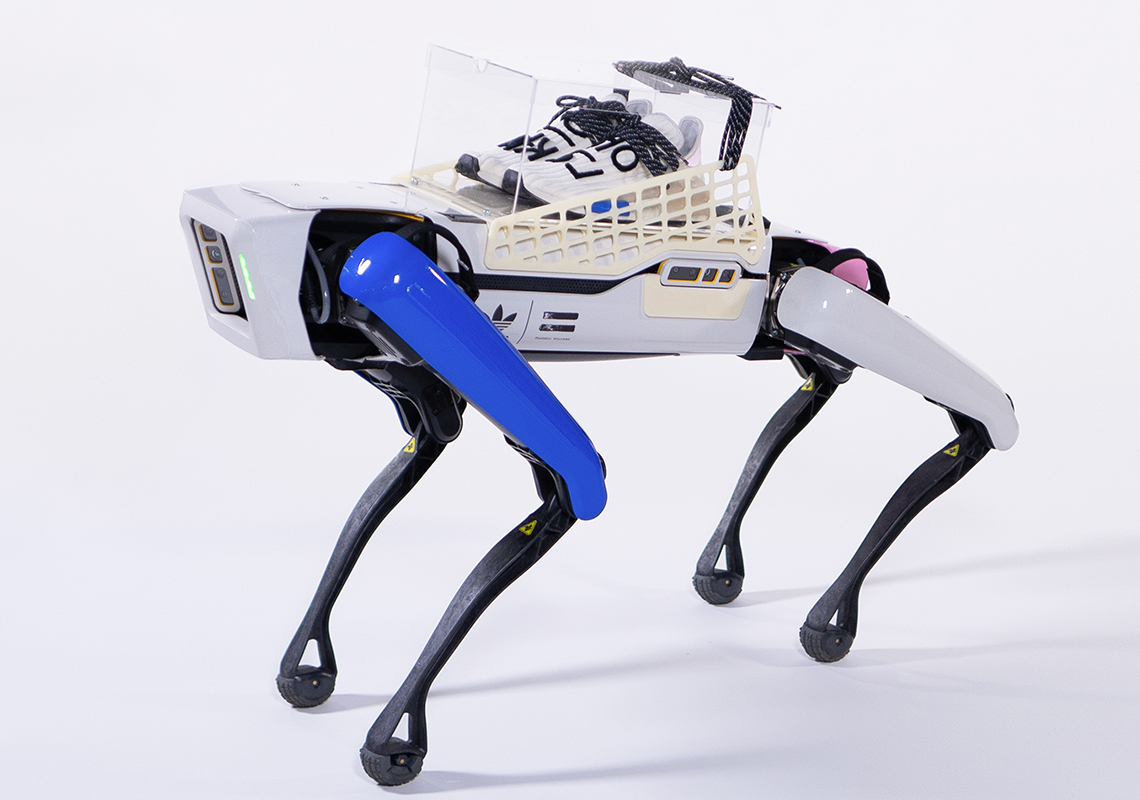 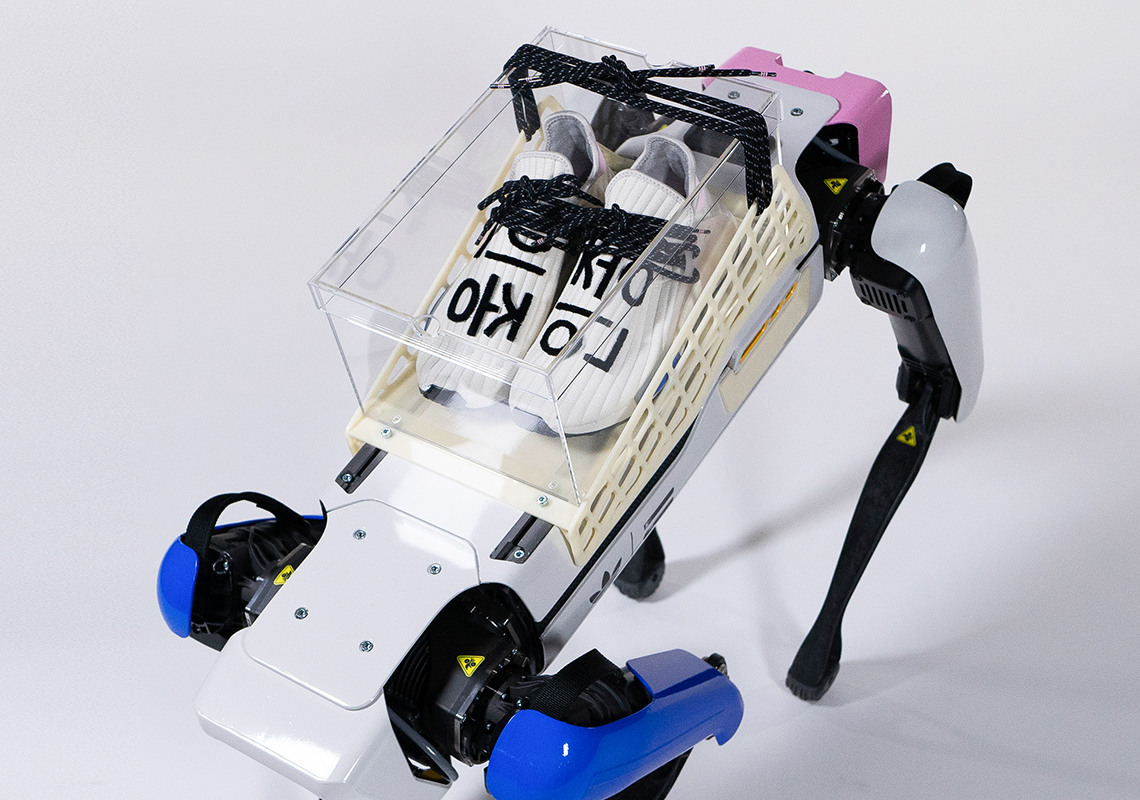 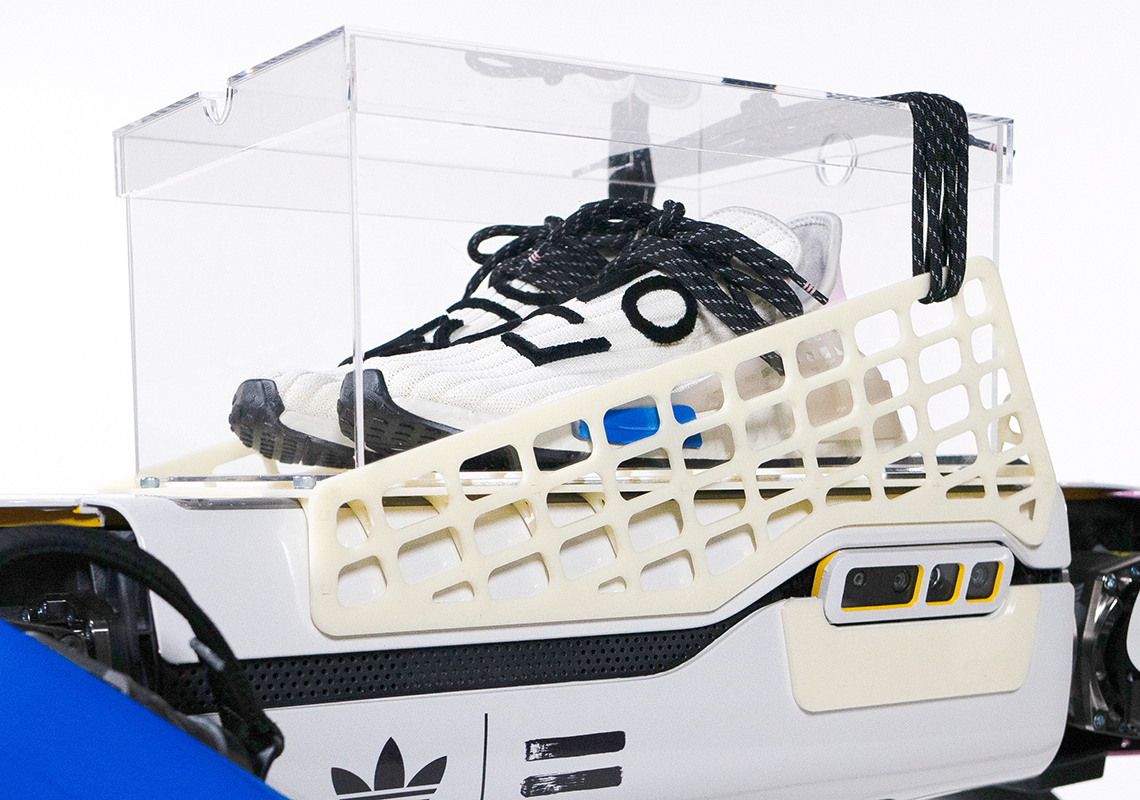 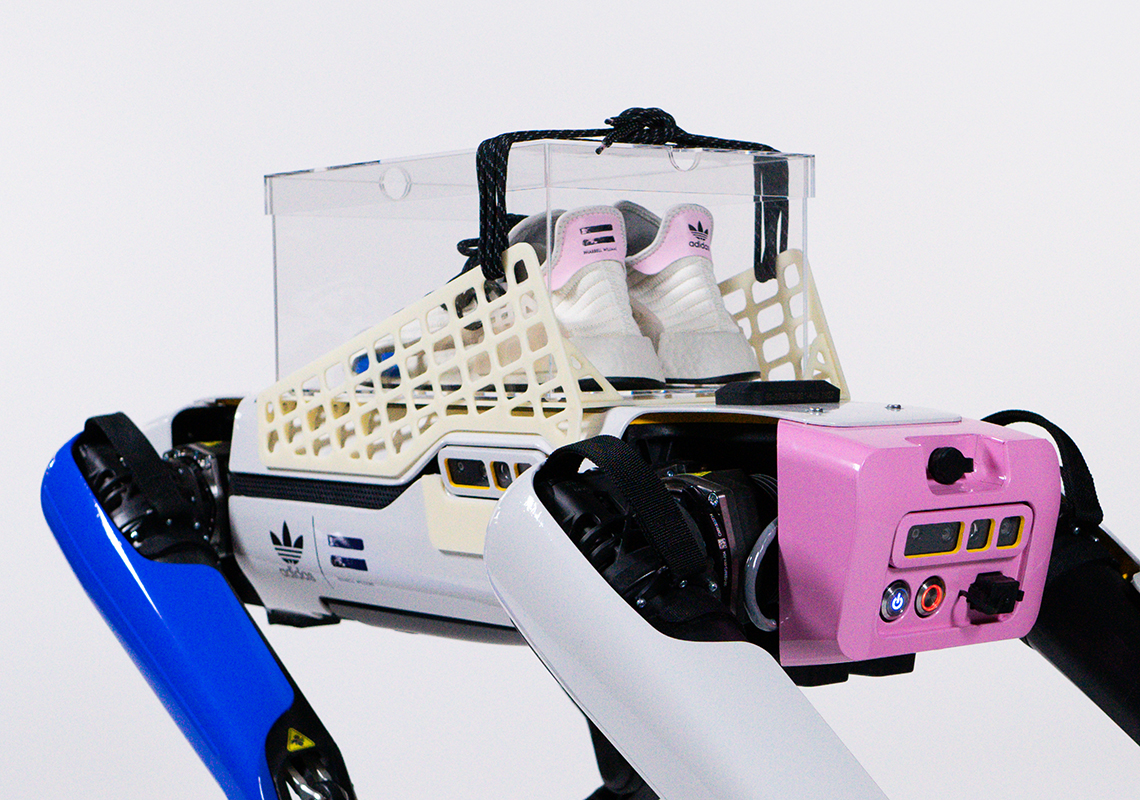 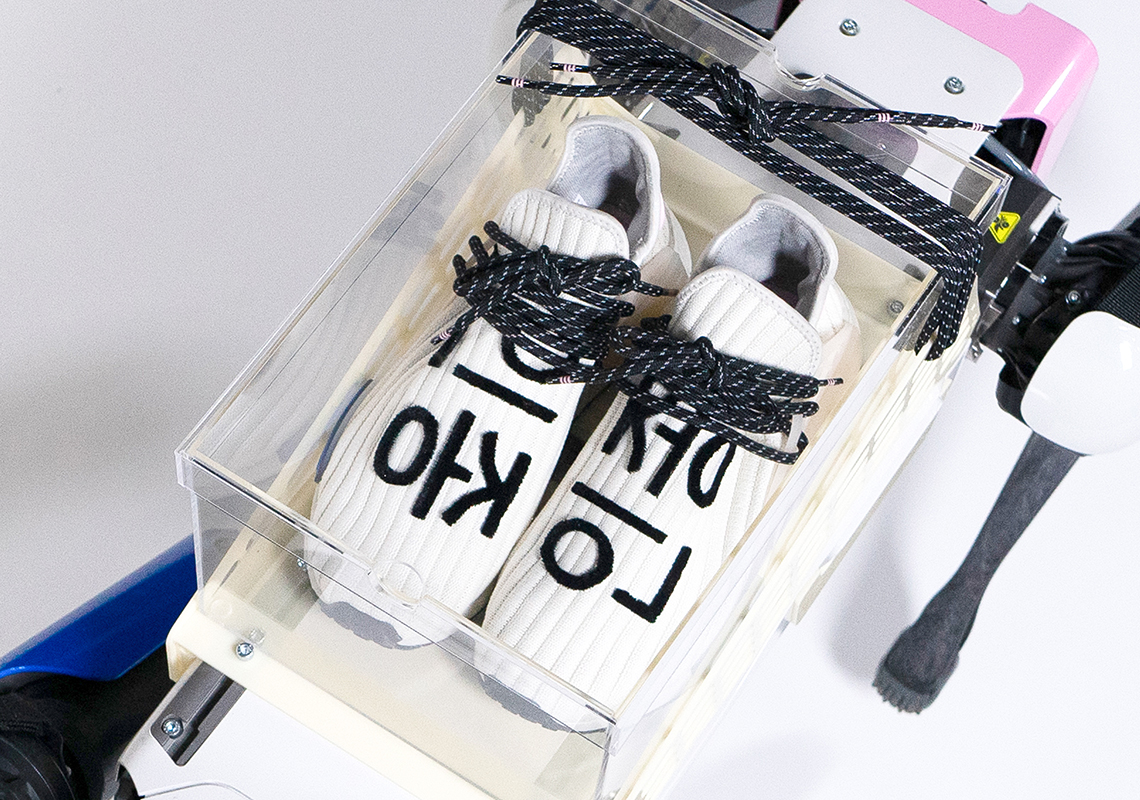 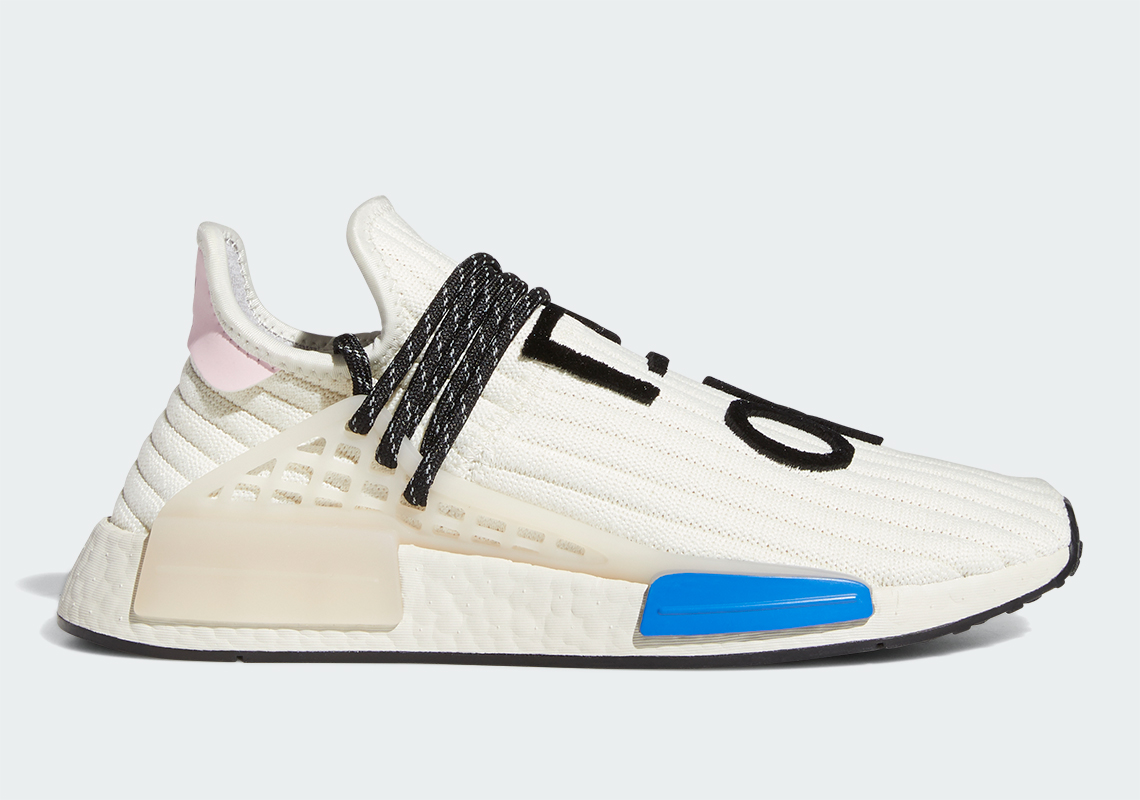 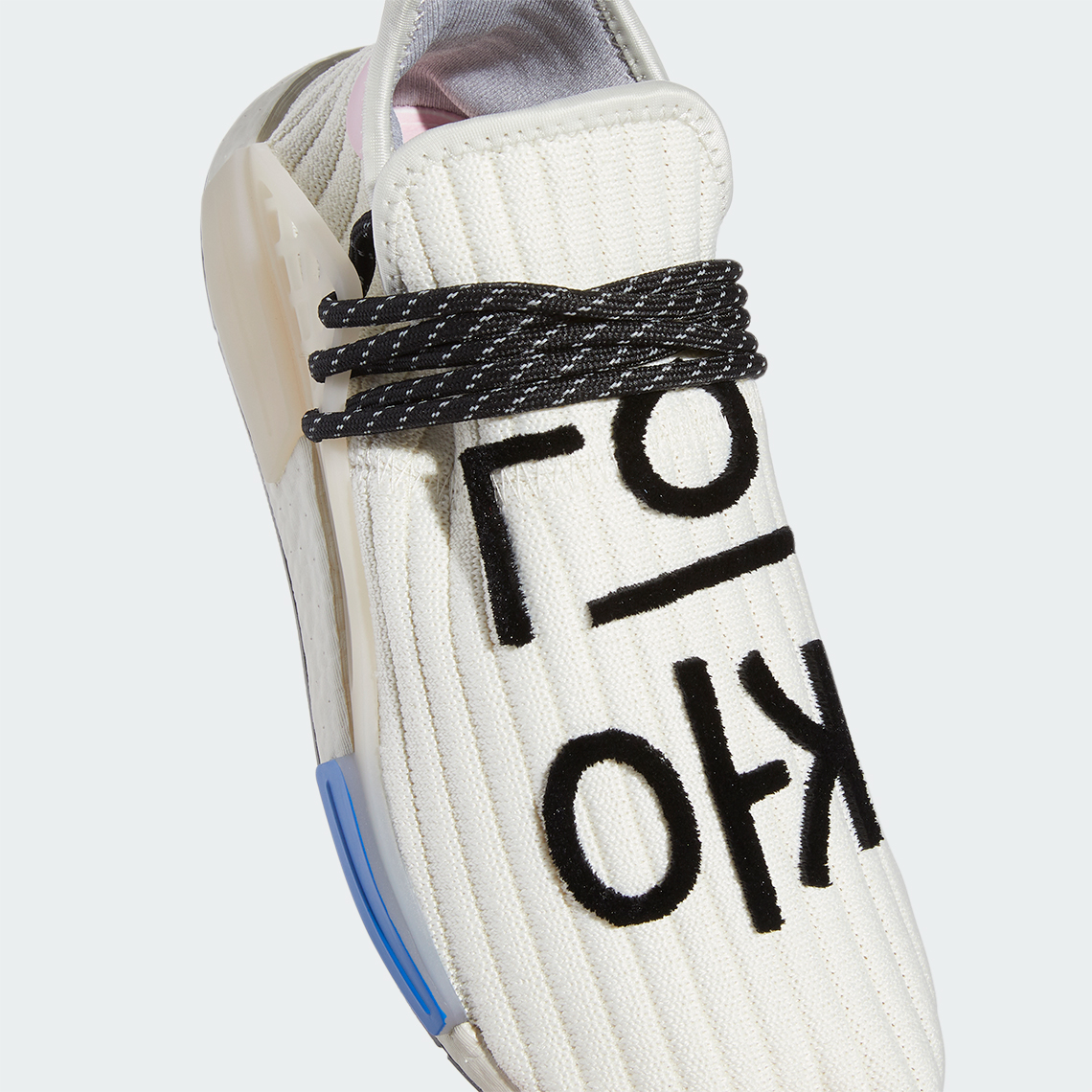 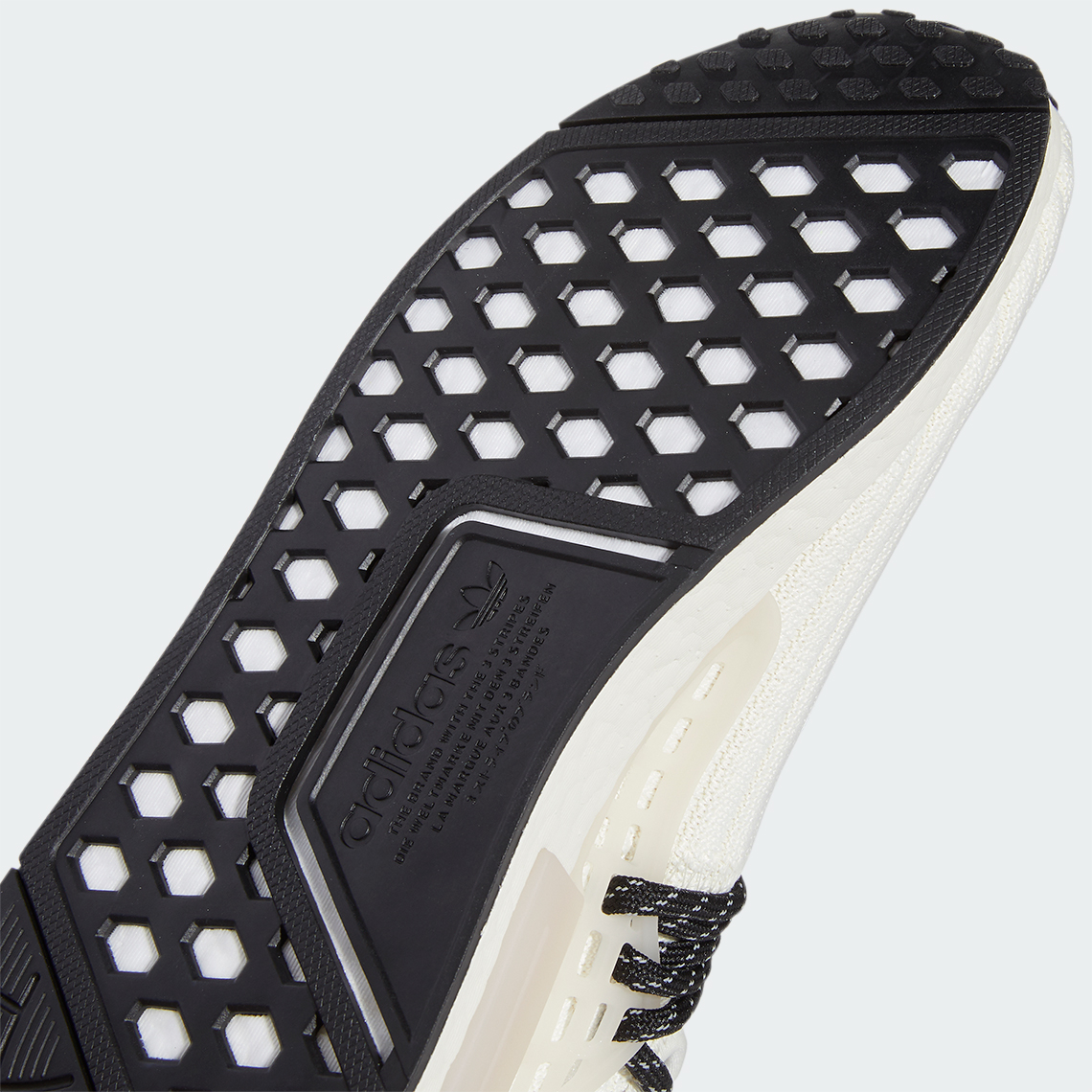 The post Pharrell And adidas Ring In The New Year With The NMD Hu “Cream”
appeared first on Sneaker News.

The post Pharrell And adidas Ring In The New Year With The NMD Hu “Cream” appeared first on Sneaker News.