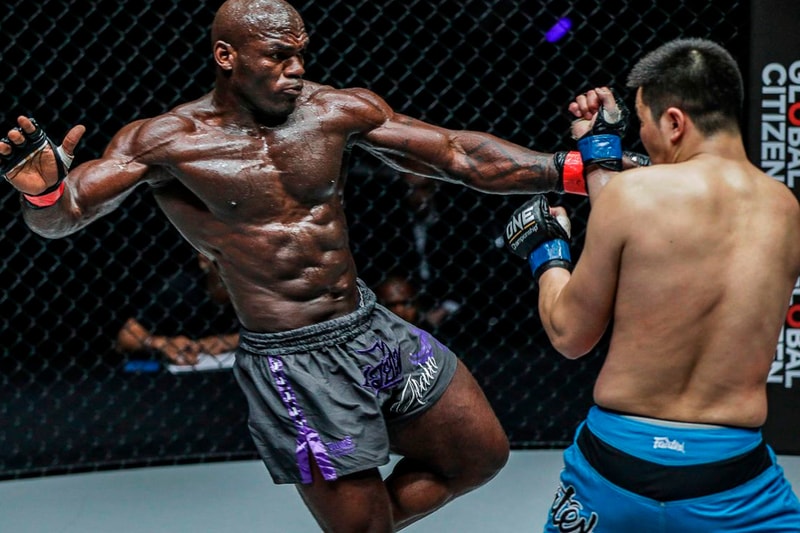 Standing as the largest global sports media property in Asian history, multi-faceted combat sports organization ONE Championship has teamed up with Turner Sports on an upcoming event series. Dubbed “ONE on TNT,” the four-week blockbuster martial arts series will be airing during prime time in the United States. A preliminary card will be digitally streamed exclusively on the Bleacher Report App and B/R Live every Wednesday, April 7-April 28, 9 p.m. to 10 p.m. EDT, followed by three main card fights televised exclusively on TNT at 10 p.m. EDT.

“We are absolutely thrilled to kick off 2021 with the announcement of our first season of ‘ONE on TNT’,” said Chatri Sityodtong, Chairman and CEO of ONE Championship. “We look forward to introducing our unique brand of martial arts to the U.S. on prime time. American fans can expect something fresh, new and completely different from anything that is currently available in the U.S. As always, we will feature some of the greatest World Champions across various martial arts alongside a few familiar, legendary names.”

Kicking off the partnership will be ONE on TNT I on April 7, with a main event World Title fight between ONE Flyweight World Champion Adriano “Mikinho” Moraes and ONE Flyweight World Grand Prix Champion Demetrious “Mighty Mouse” Johnson. The stacked card will also see unranked Eddie “The Underground King” Alvarez against number two-ranked Lightweight contender Iuri Lapicus in the co-main event, and reigning ONE Flyweight Muay Thai World Champion Rodtang “The Iron Man” Jitmuangnon will take on the U.K.’s Jacob Smith in a non-title bout.