Despite not yet fully being done with their last batch of Dunks, Nike is still moving on to the next few releases. Following the neutrals of the “Football Grey” as well as the “Vast Grey,” the Dunk High is surfacing once again in a much bolder “Team Red” rendition.

At a quick glance, the Team Red Dunks loosely remind of the “St. Johns” colorway offered as part of the iconic “Be True To Your School” Pack. The signature two-toned scheme remains intact, while the colors themselves slightly deviate for something much, much darker. Overlaid, the leathers brandish with the titular red, one that leans a bit closer to a burgundy than what its namesake implies. Underneath, the same material is layered in white, matching that of the tongue as well as the lining but not the midsole and laces which prefer a more vintage-akin “Sail.”

Grab an official look at the Team Red Dunks right here and expect a release to hit Nike SNKRS as well as select retailers soon.

In other news, the Dunk High Dark Russet is hitting the EU next week. 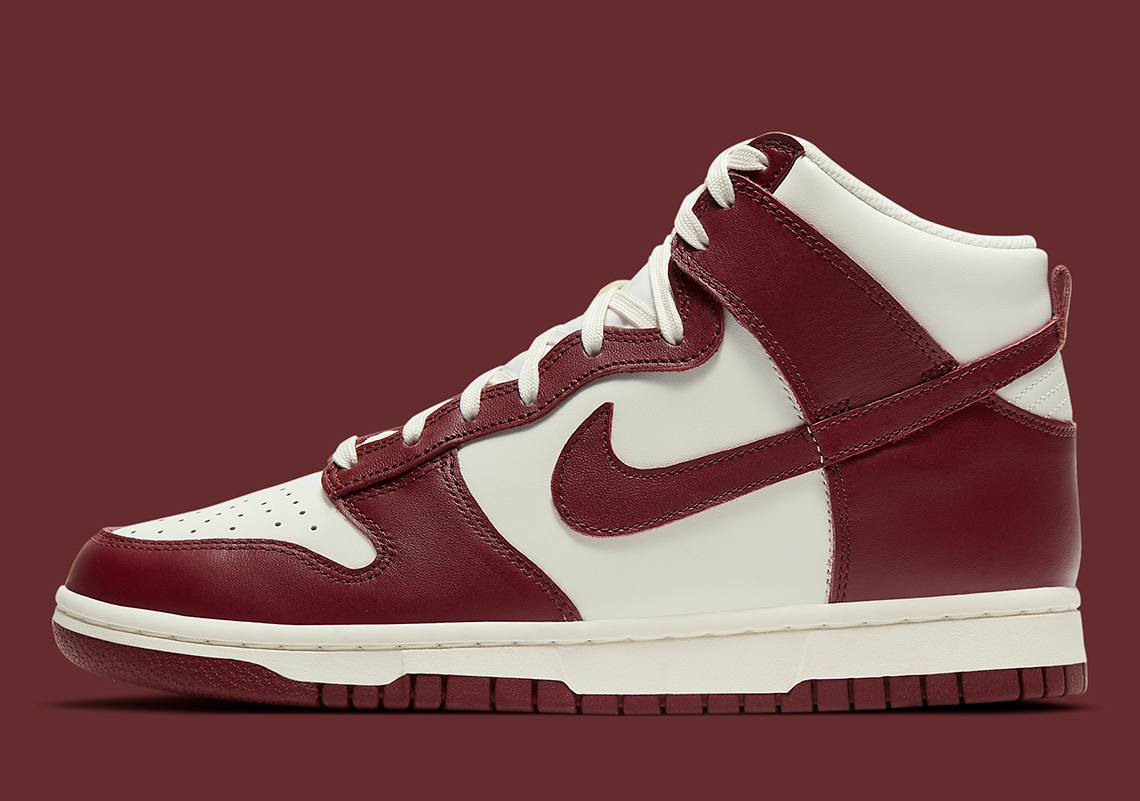 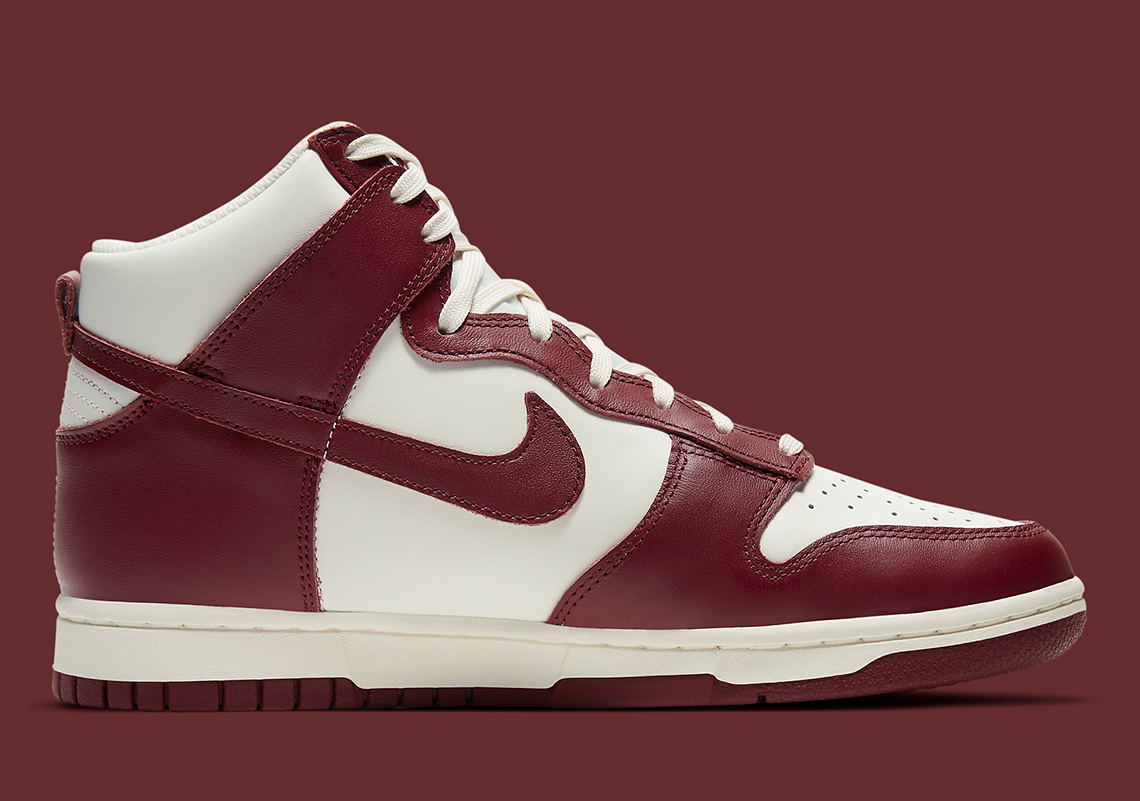 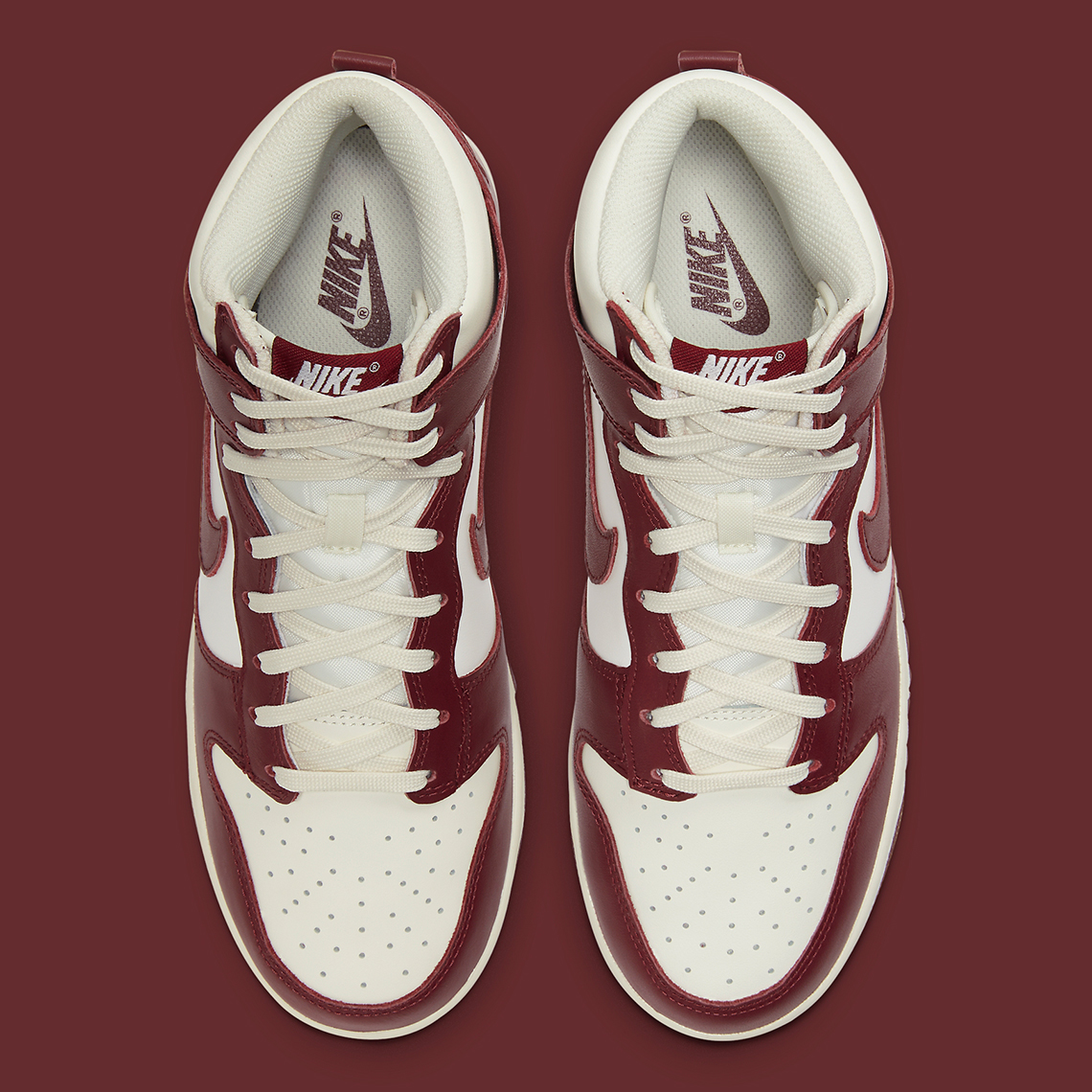 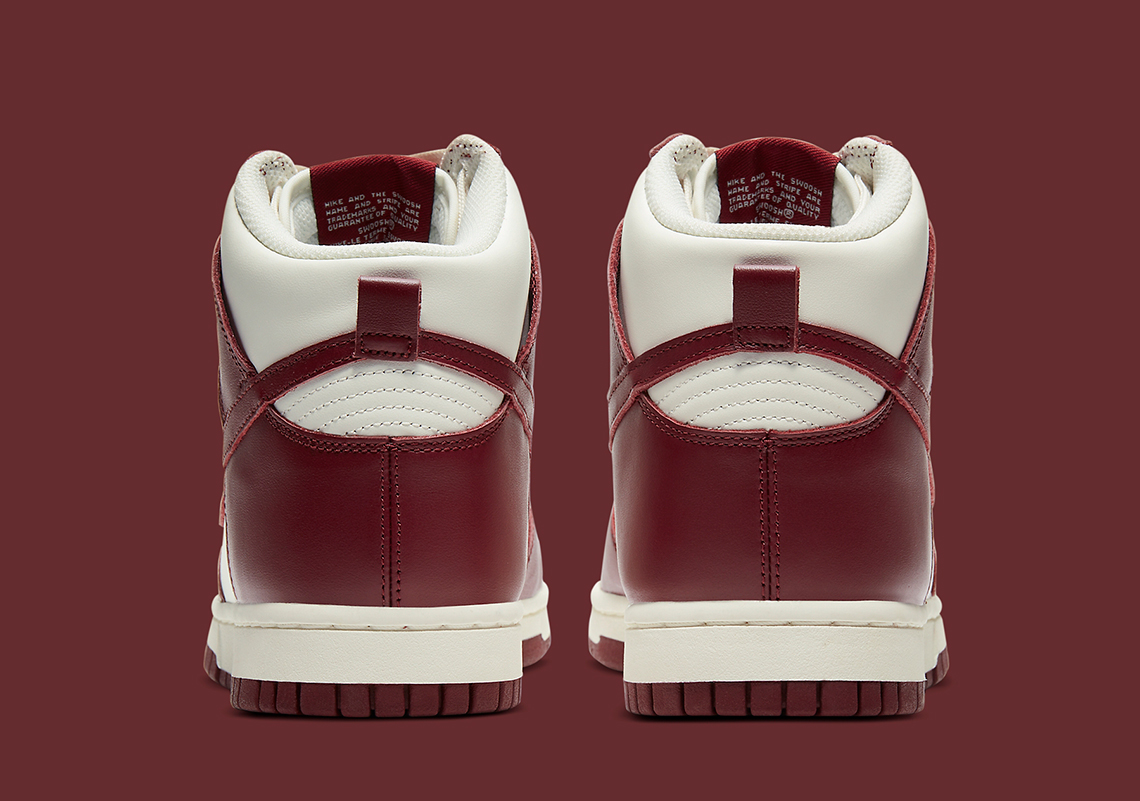 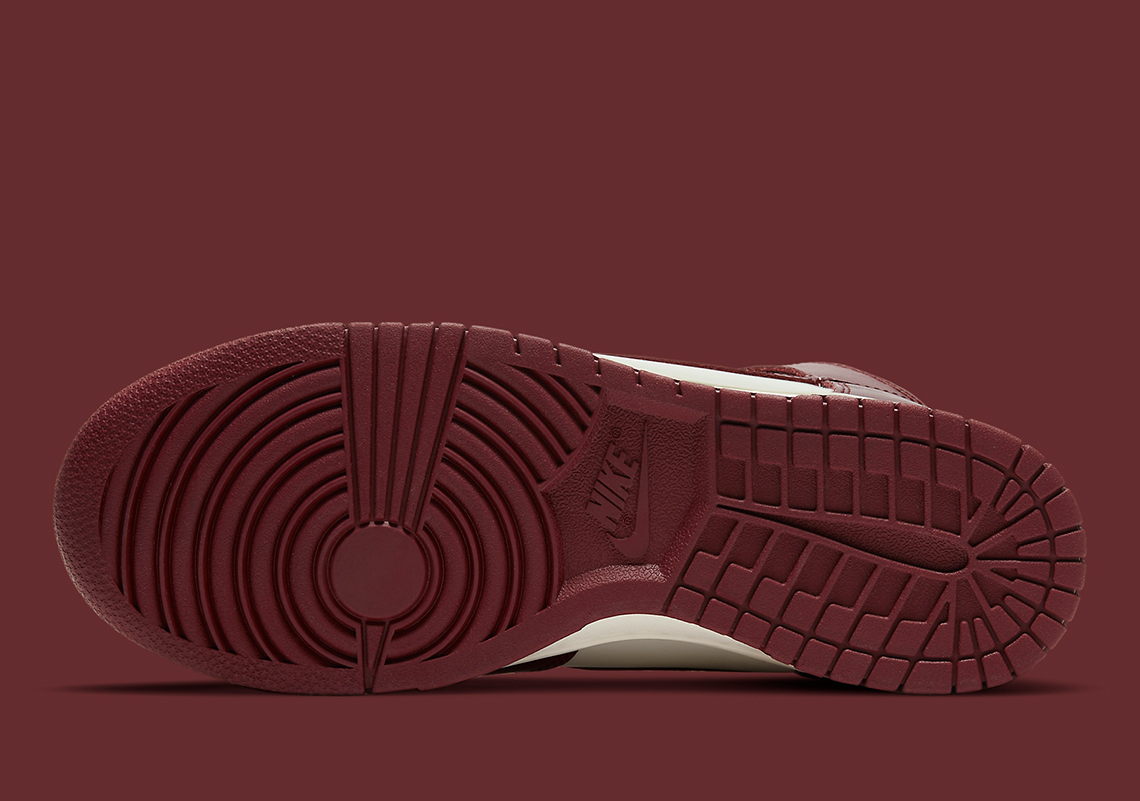 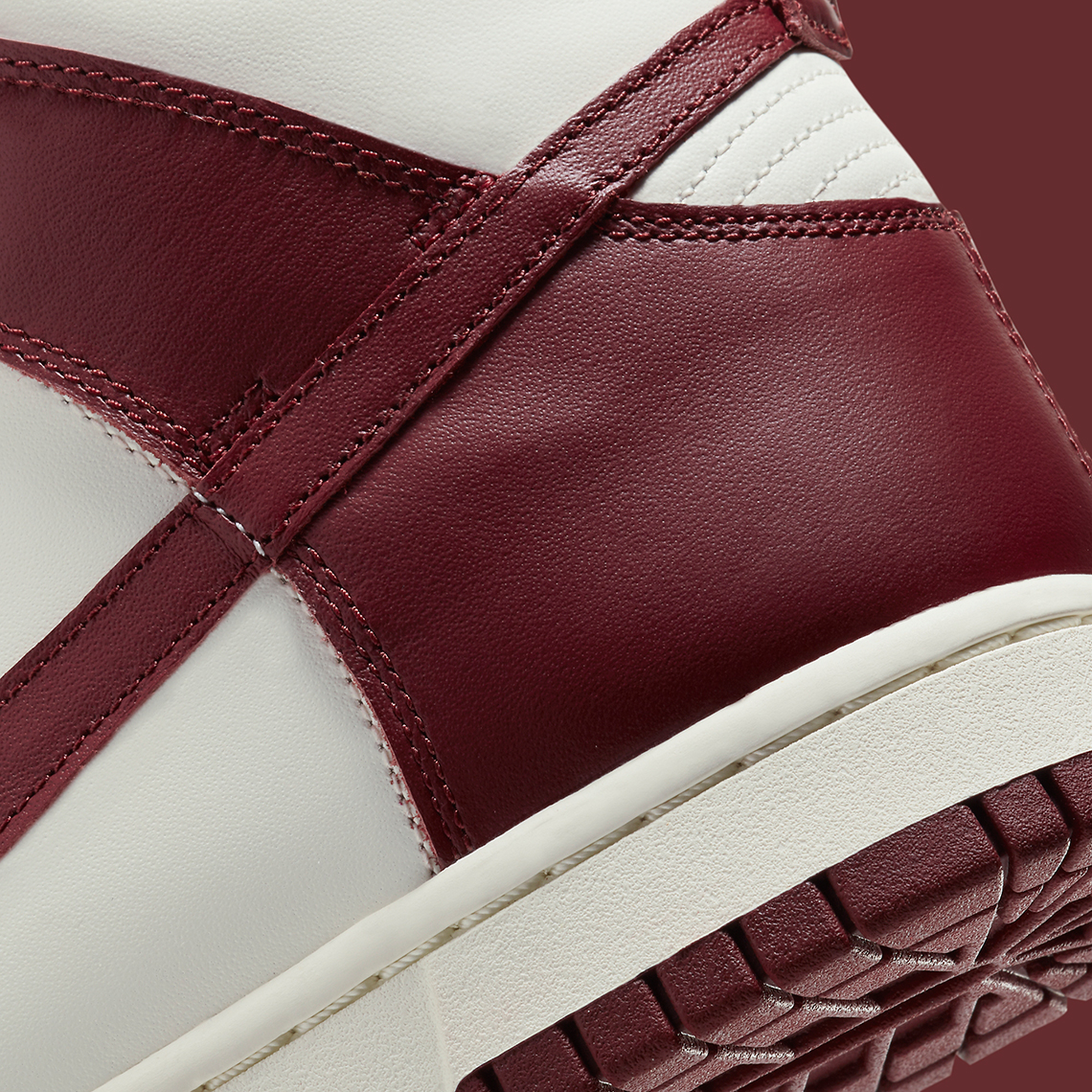 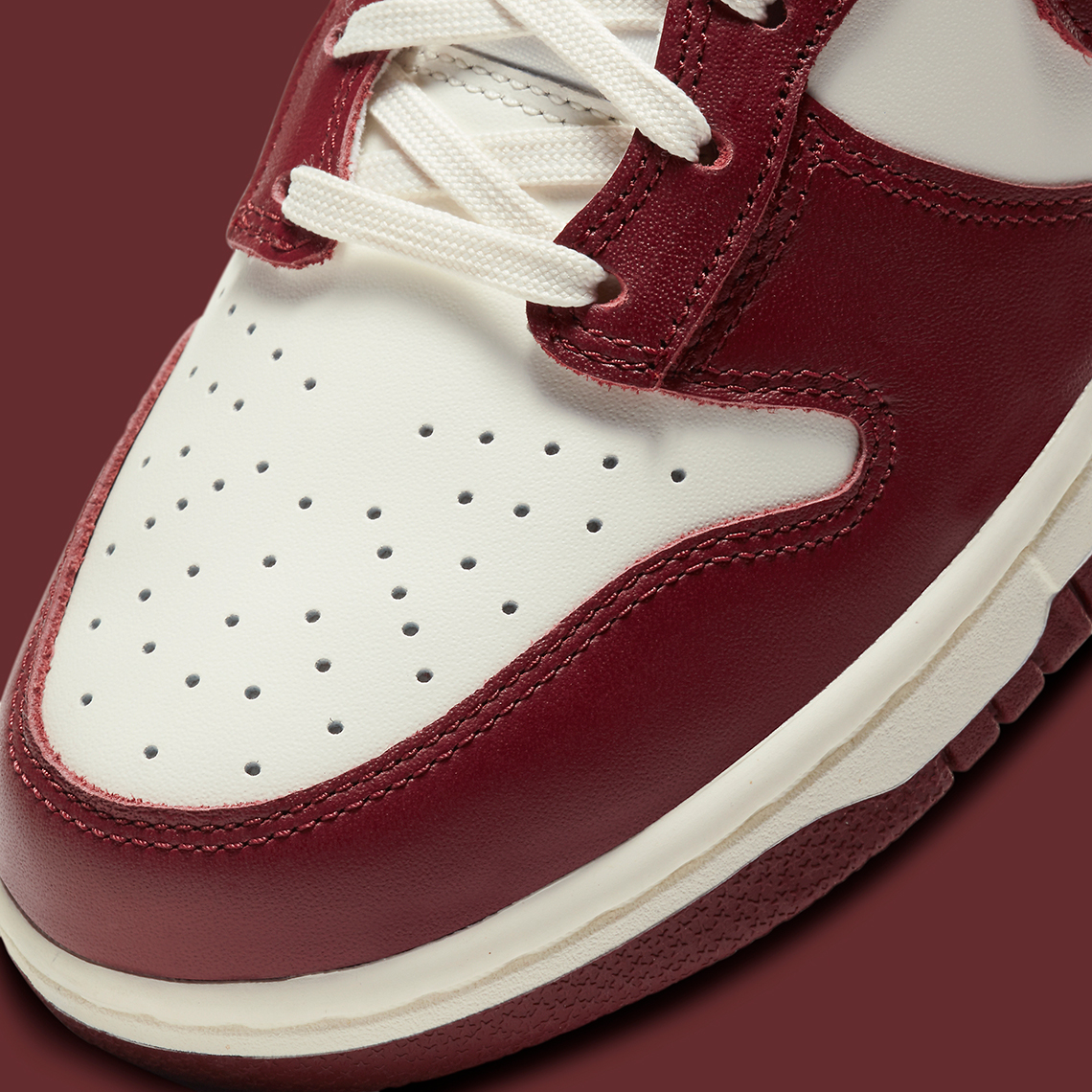